We had the good fortune of connecting with Ryan Parma and we’ve shared our conversation below.

Hi Ryan, what led you to pursuing a creative path professionally?
I’ve always been drawn to the arts since I was a child. Being a kid of the 90s, my life was Disney, MTV, and VH1, along with the Saturday morning cartoons of that era. I was fascinated with the intersection of acting, music, and dance, and I thought many times about creating content that aligned with those three aspects of entertainment. Throughout high school and college, I began to hone my skills as a director, but what really stuck with me is the joy and fulfillment I felt when working in this space. I loved that each project I worked on had something new and different that challenged me and opened a new side of myself I had not experienced. As well, experiencing an audience react to whatever I had created showed me two of the best aspects of pursuing an artistic career – community and connection through art itself. This aspect, alongside the creation of the work itself, is why I love having a career in the arts. 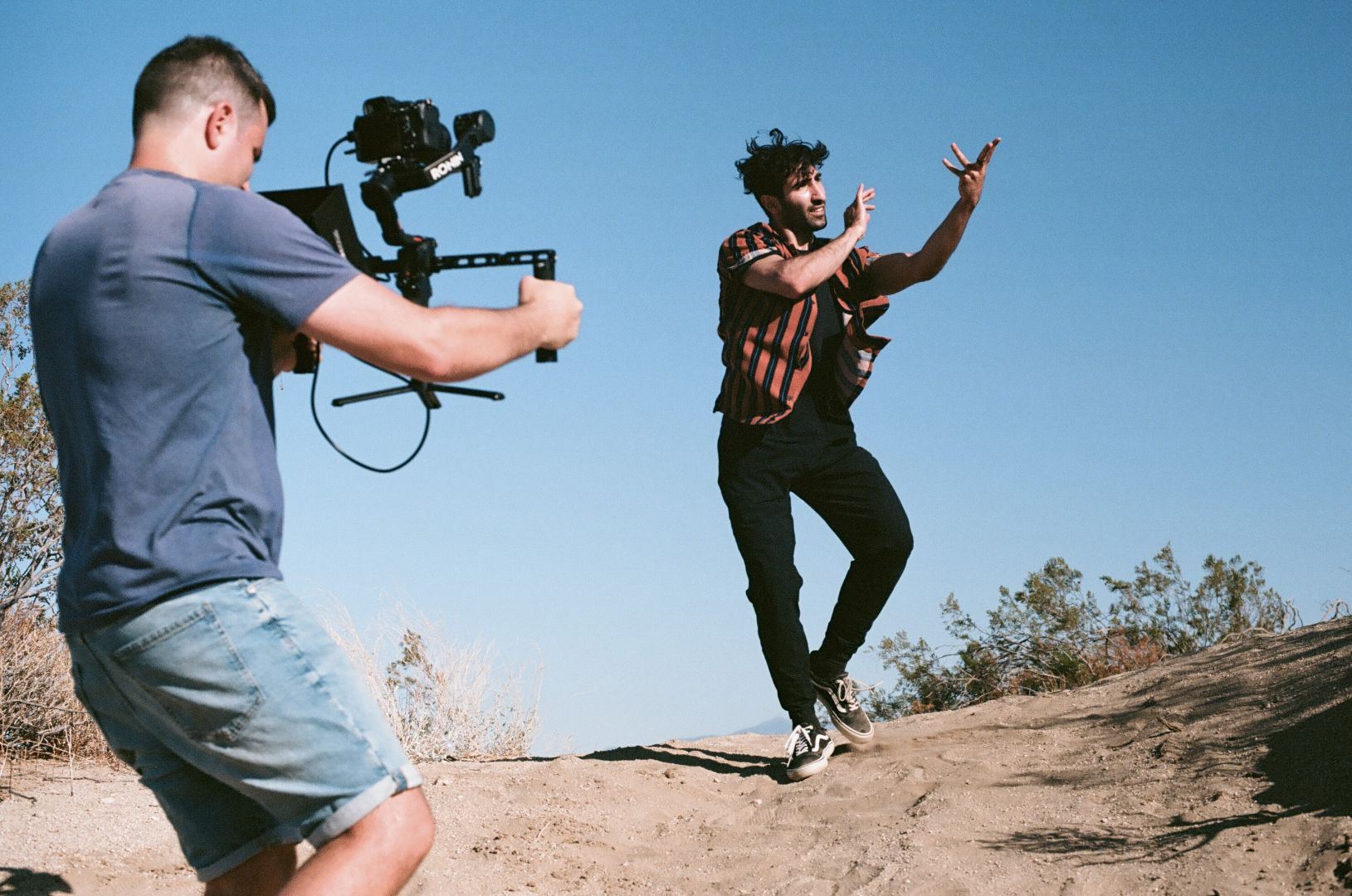 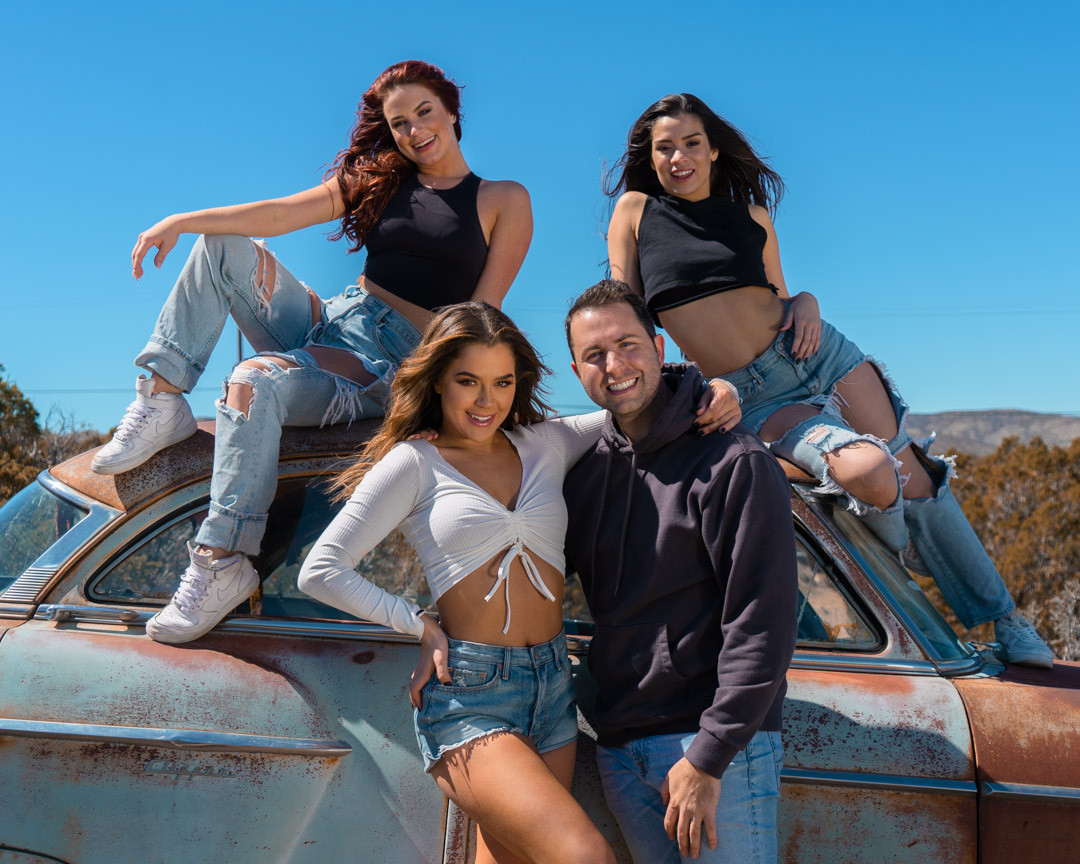 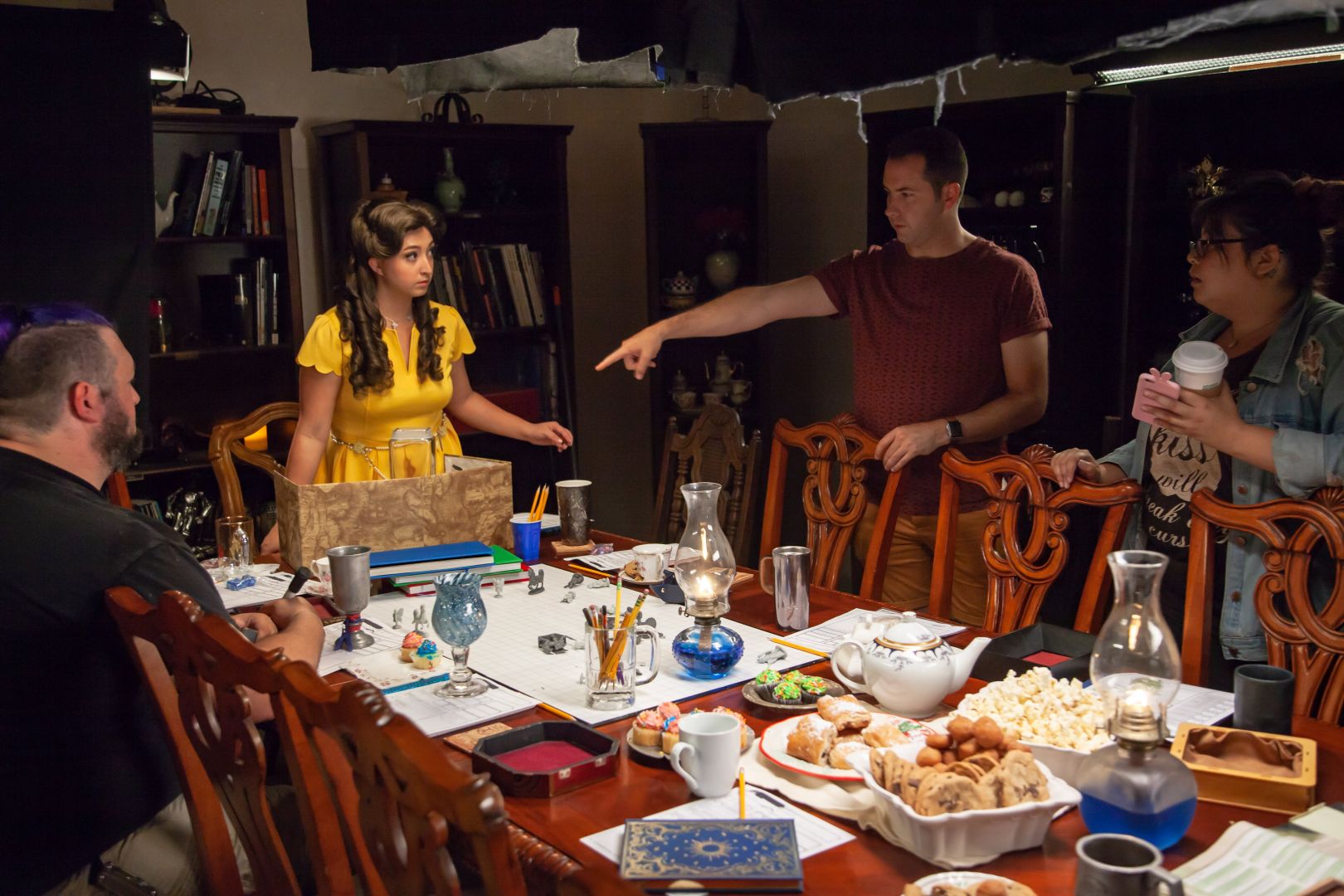 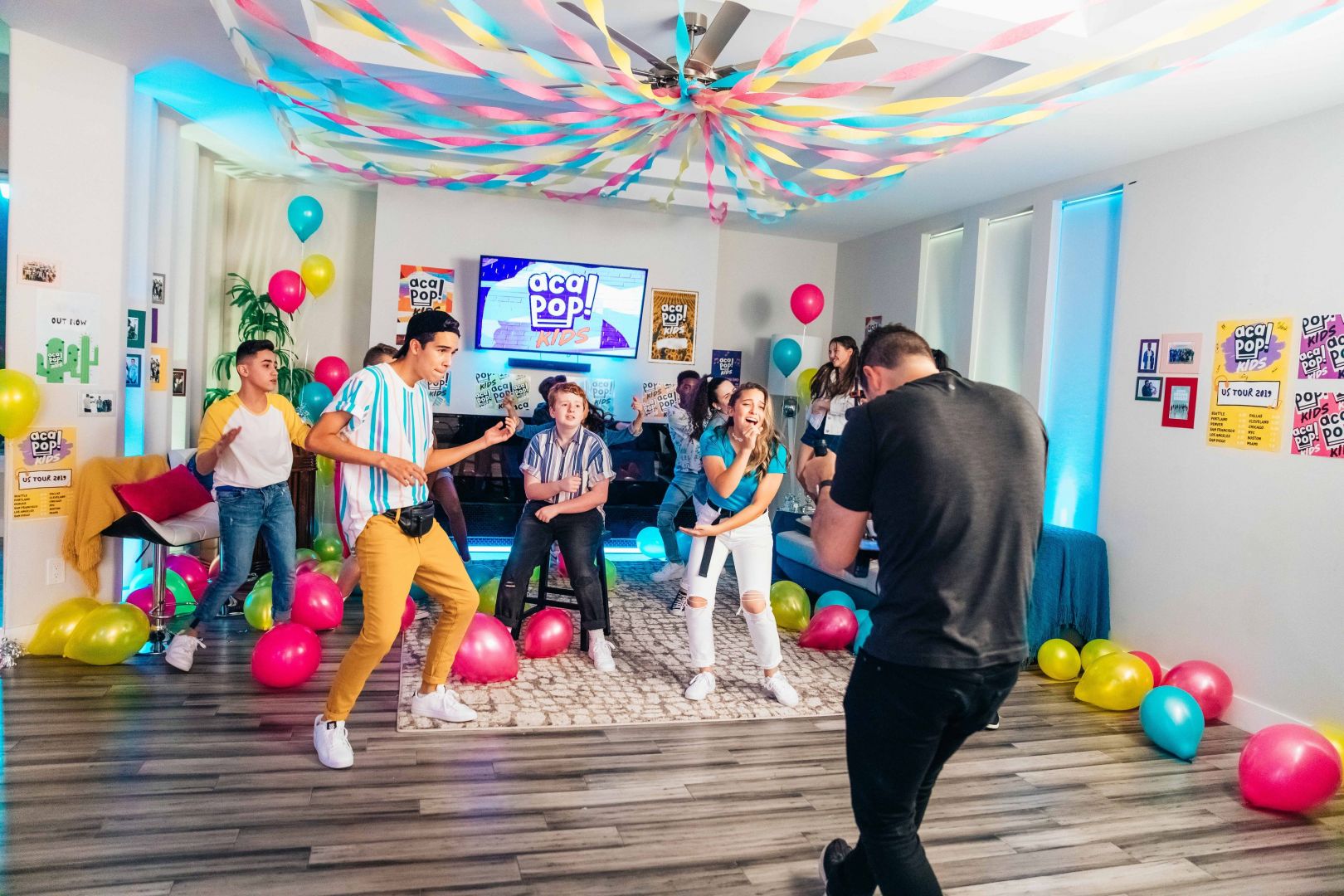 Alright, so let’s move onto what keeps you busy professionally?
The road to becoming a full time freelance director in Los Angeles was way different than I originally imagined after graduating college. What I love most about my journey is how it freed me from thinking there is one path to finding your place in the entertainment industry. Now, coming up on 13 years in Los Angeles, I can proudly say I make my living directing videos. I still have my goals of directing film and tv for companies like Disney, but the fact I get to do what I love and have it be my sole source of income brings me so much joy. I believe a major breakthrough I made as I was getting to where I’m at today is understanding the value to taking whatever job you get and make the most out of it. There are several jobs earlier on in my career I didn’t understand the point of having, but if I hadn’t had the experience at those, I wouldn’t have been ready to accept some of the jobs I do now.

I think what sets me apart from other people in the industry is how working with choreographers, dancers, and children gives my directing style a unique perspective. I see the blocking of the actors/musicians and the movement of the camera as a dance which adds my own visual flair in service of the story or music video. Working with young talent keeps my mind fresh as I’m constantly finding ways to motivate them to give their most honest performances, which easily translates to directing performers of any age. Finally, I believe in creating a safe, fun, and positive environment on set. We work in an industry where we get paid to play make believe and create art. It should be fun!

If you had a friend visiting you, what are some of the local spots you’d want to take them around to?
If my best friend was visiting LA, there would be many things on the agenda. I don’t know if I would have a set itinerary as I like to keep things open and go with the flow. I would initially plan at least two hikes – the first being the Beachwood Canyon Hike that leads to the Hollywood Sign and looks over downtown Los Angeles. The second being one of the Pacific Palisades hikes. I don’t know if I have a favorite, but I definitely do love the Los Leones Trail. For a few of the afternoons, I would take them to the Santa Monica Pier to experience the ocean and life on the west side of LA, and then I would probably lead them down to Venice to walk along the beach, see the shops, and have a great dinner on Abbot Kinney. From there, I would ask if they wanted to see the Hollywood Walk of Fame, but I would preface it with it’s a very touristy spot and see how they respond. Some restaurants that I would definitely take them to would be Katsuya in Studio City, Farfalla in Los Feliz, Elephante in Santa Monica, and Coffee Commissary in Burbank for morning eats and coffee. Next, depending on how energetic they are feeling, I would ask if they would want to do Universal Studios or Disneyland, with my preference being Disneyland. Finally, for night life, I would probably take my friends out to a good night in West Hollywood, visiting Hitops and Rocco’s amongst the other bars there. Looking back on this list, it seems like a jam packed week, but like I said when I started, the schedule would all depend on the vibe and how much my best friend would want to see and do for their week here. 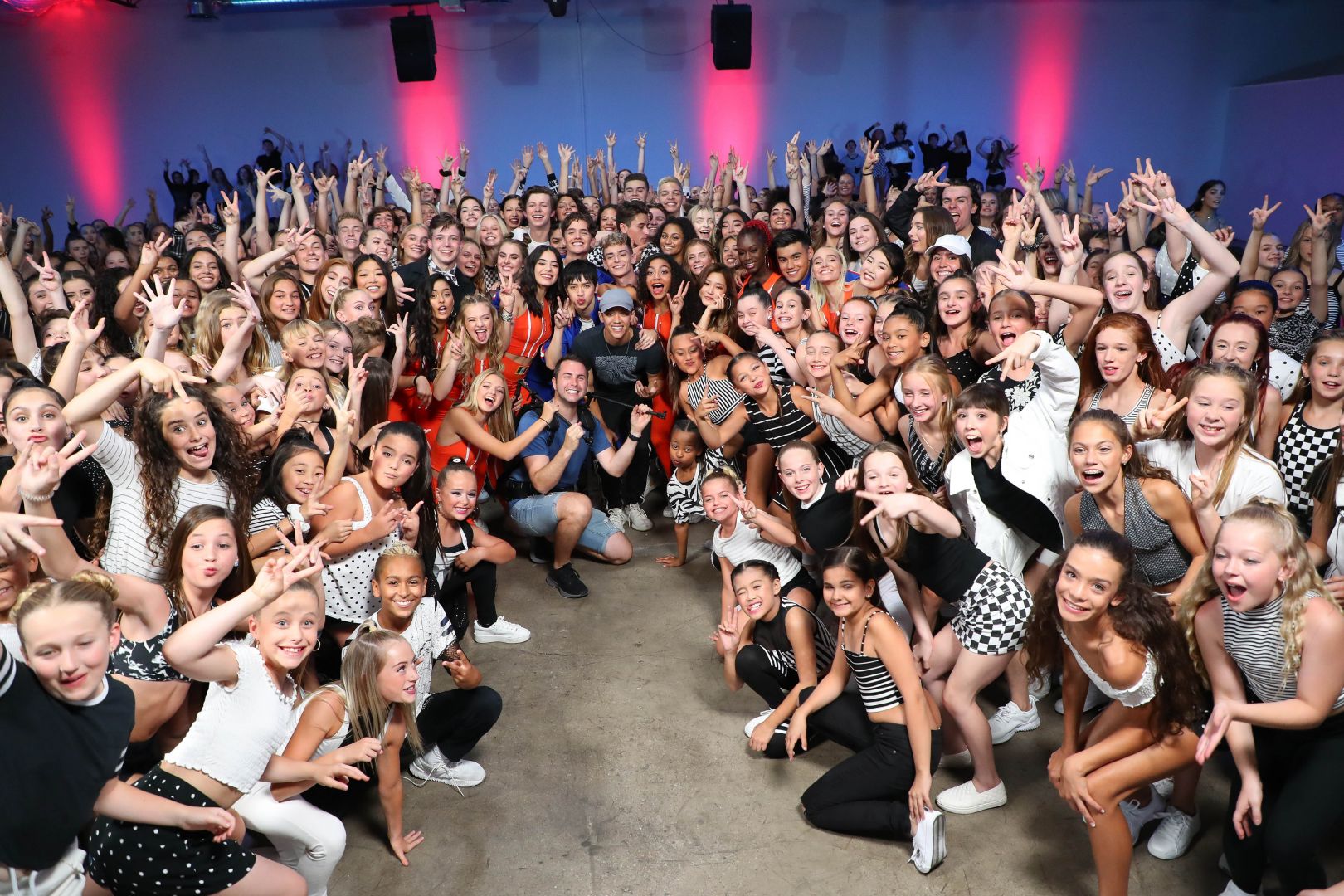 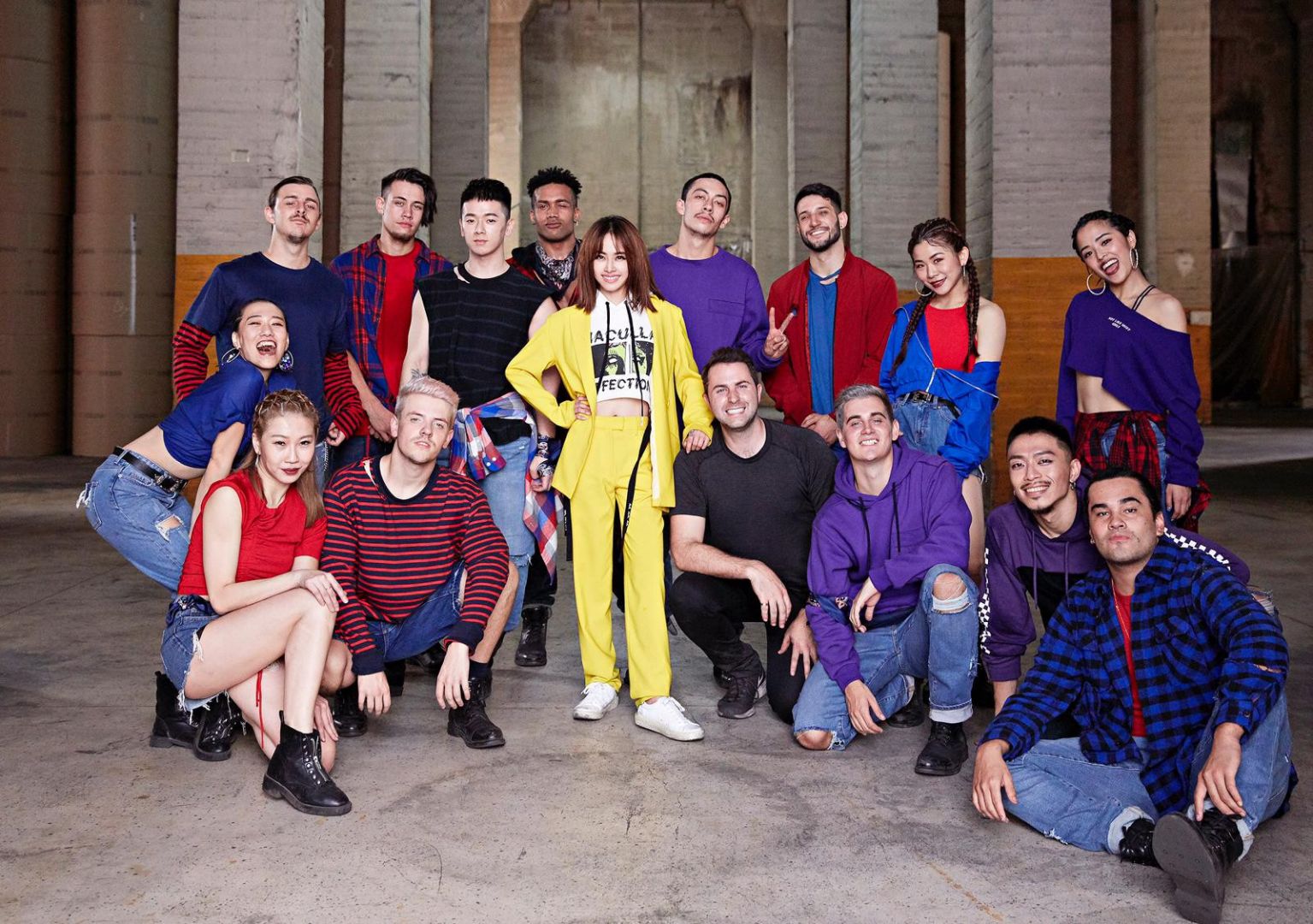 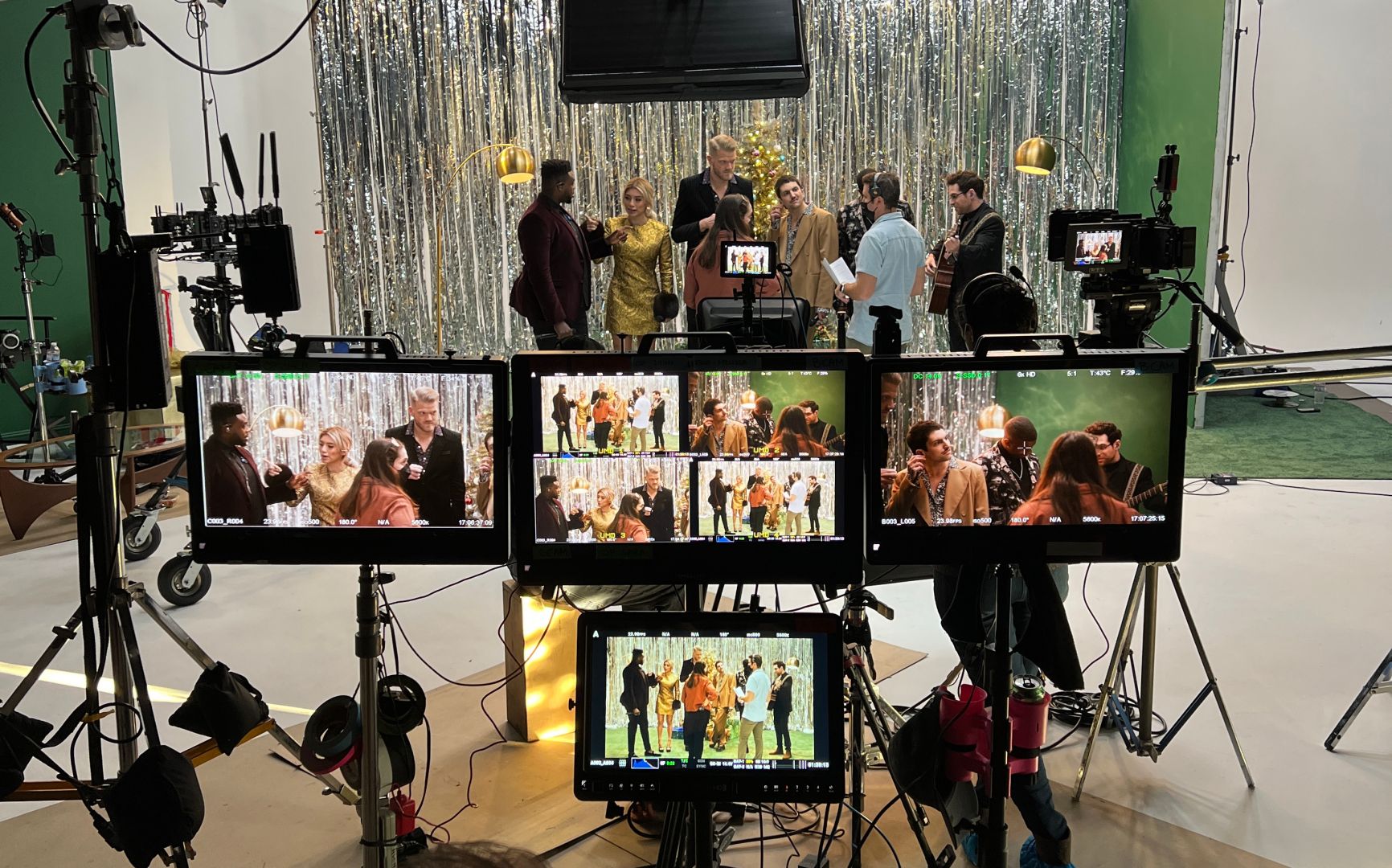 Shoutout is all about shouting out others who you feel deserve additional recognition and exposure. Who would you like to shoutout?
I have four shoutouts to some people that truly shaped and encouraged my career as a freelance director in Los Angeles. First and foremost, I have to thank my parents. Although they were initially skeptical at my decision to pursue a career in entertainment, that didn’t stop them for pushing me to pursue my dreams. Today, they continue to provide a huge support system of encouragement and love in my life. Secondly, I have to thank one of my college film professors, Mike Akel. He was the first professor who encouraged me to find myself as a director and what stories I was passionate about telling. He also gave me some of the best advice I received regarding the transition between graduating college and moving to LA – “Don’t worry so much about making it, but keep doing good work, and people will notice and come to you.” Thirdly, I have to shoutout one other college film professor, Scott Rice. He was a professor that massively believed in his students and pushed me to dream bigger than I could imagine. His uplifting energy helped me realize that in order to grow as a creative, I must dream bigger in order to create work that I might not initially believe is possible. Finally, I have to thank Judith Weston, a prolific mentor for many Hollywood directors. I had the honor of taking two of her directing workshops in LA, and each class really opened me up to the process of what it means to direct an actor and find the authenticity of any project you are working on. Without this group of people, I would not be where I’m at today in my career. I’m truly thankful for all of them.