We had the good fortune of connecting with Ryan Thomas Johnson and we’ve shared our conversation below.

Hi Ryan, can you tell us about an impactful book you’ve read and why you liked it or what impact it had on you?
The book I recommend to people who want their minds blown is The Dancing Wu Li Masters by Gary Zukav. His thesis is that there’s a commonality in the thought process behind modern physics and Zen Buddhism. That sounds way more “hippie” than what comes across in the book. In the end, the theory sticks. A monk meditating on a koan is not very far off from a physicist imagining a particle with no mass. There’s a creative mind expansion integral to both disciplines. But outside of the zen implications, it’s a great primer on relativity and quantum mechanics for people with no background in those areas. You’ll find that you’ll be able to grok far more about some very high-level thinking than you would have predicted. I picked up the book years ago because it was in a bargin bin, and it broke my brain in the best way possible. It kickstarted a love affair with science that I hadn’t had in youth. 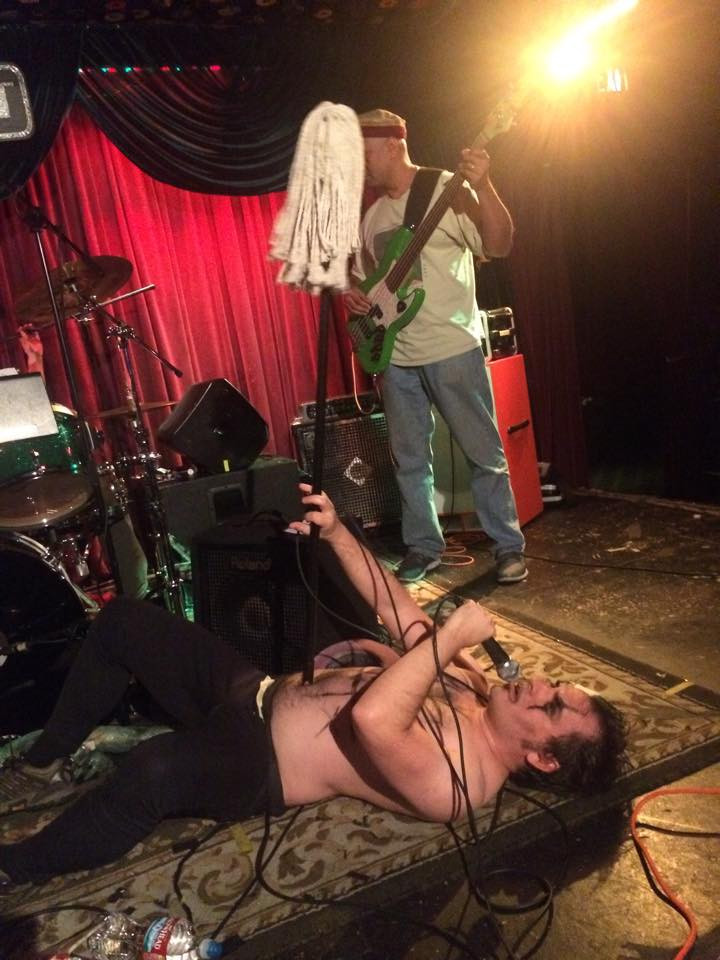 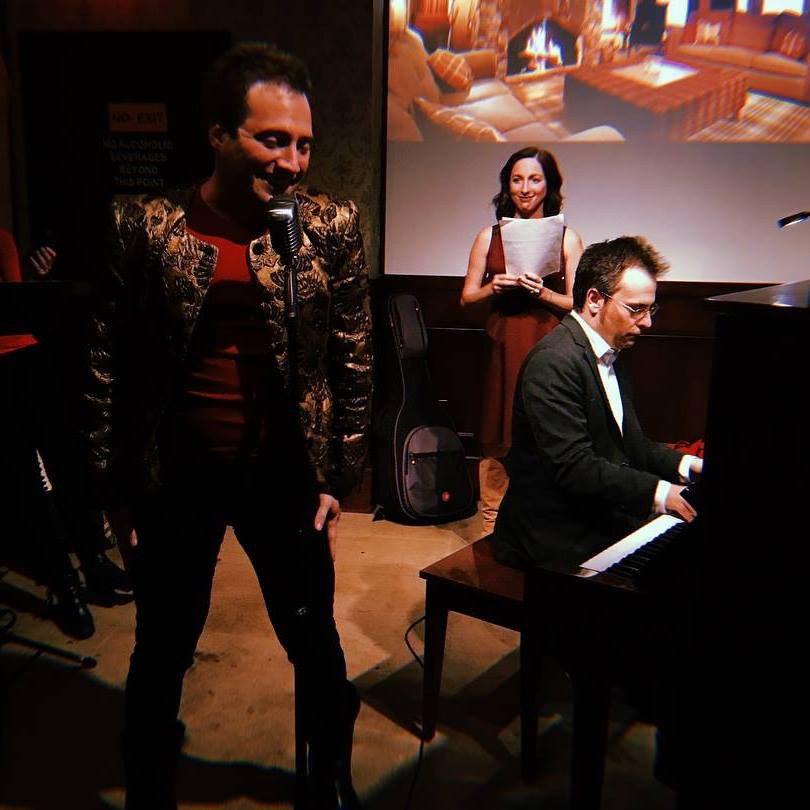 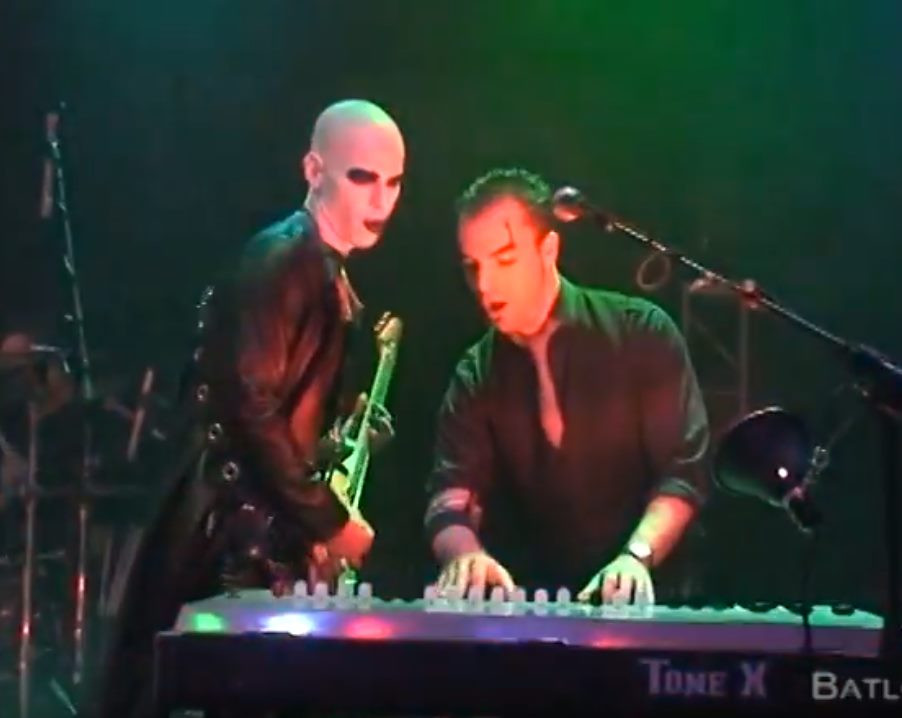 Alright, so let’s move onto what keeps you busy professionally?
I’ve been developing a stage musical for a number of years called “Deadly” about the crimes of serial killer HH Holmes and his victims. We mounted a production near the end of 2019, then decided we needed to tinker with it some more. Webster University in St. Louis just did an online production of it. No small task. It was filmed almost entirely in dorm rooms. But it gave me and book writer Vanessa Claire Stewart the opportunity to test out new ideas, new songs, new arrangements. It’s getting super-duper close to the show we want. Outside of that, I finished mixing an EDM project I’d been working on and hope to release soon. I spent the better part of my life making weirdo music, and after a hiatus, I’m getting back to it. I’ve been spending quarantine working on a series of solo piano pieces that I can almost guarantee no one will like as much as me. They’re ugly. I love them.

Let’s say your best friend was visiting the area and you wanted to show them the best time ever. Where would you take them? Give us a little itinerary – say it was a week long trip, where would you eat, drink, visit, hang out, etc.
I’m a museum junkie, so I think the first place we’d hit would be the Museum of Jurassic Technology. It’s the only museum you’ll encounter that defies you to understand what it’s actually about. An art museum? An investigation into the confluence of science and spirituality? A tribute to whackjobs? It’s a bit of all of that and thoroughly beguiling. We might make a trip over to Bergamot Station and hit Copro Gallery to see what’s doing there. They usually have great work, as do a few of the other galleries. Since we’re nearby, it might be worth a jaunt to Venice Beach to see if Harry Perry’s still alive. Get back to Santa Monica and grab a blueberry cheesecake at Urth Caffe. A uniquely Los Angeles thing to do – go to the Pierce Brothers Westwood Cemetery to see some famous dead people. It’s an odd cemetery, small and sandwiched between Wilshire skyscrapers. But where else can you see Marilyn Monroe, Frank Zappa, Truman Capote, and Bettie Page feeding the same worms? Also, Jack Lemmon has the best epitaph I’ve ever read. I won’t tell you what it is. Go see it yourself. Good music can happen anywhere in LA. No club is consistent. I’d point you to wherever my friends State to State are playing, because they’re great. I just joined a goth-metal-electro band called Circle of Sighs before Covid hit, We were scheduled to play the Viper, so I’d tell you to go see us if that were happening. Sure, you can go hear great stuff at The Echo, but also The Redwood, Old Towne Pub, the Troubadour, someone’s garage. It could really be anywhere. The Nuart will always be fantastic. Midnight movies there are a place for film nerds to feel happy and cozy. I’d hit up Sacred Fools Theater on a Saturday night to see Serial Killers, their late night weekly event that pits short plays against one another in competition. You’ll laugh until you piss. And if you don’t you’re still likely to see something surprising. Scoot over to The Plunge for a drink before the show. Insider tip for Hollywood history nerds: Buster Keaton used to own the building and you can see it in some of his films. Neat-o, right?! Eat some Thai food. In general, LA does Thai food really well. 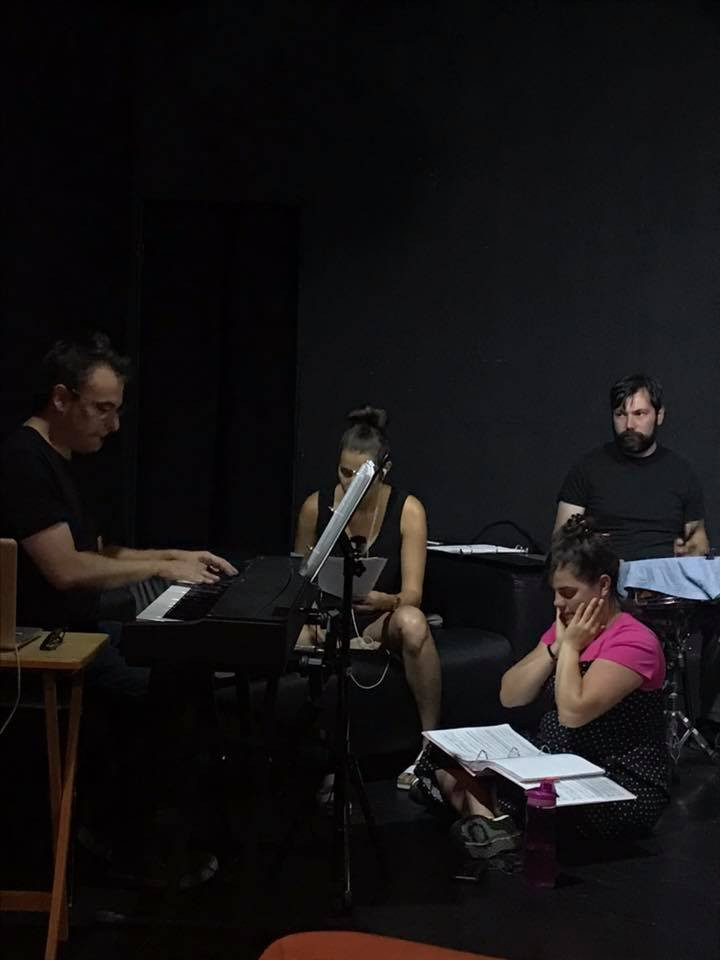 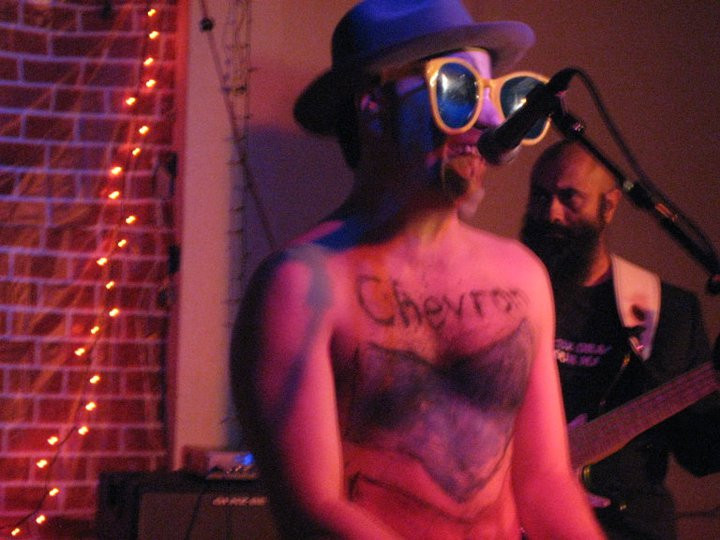 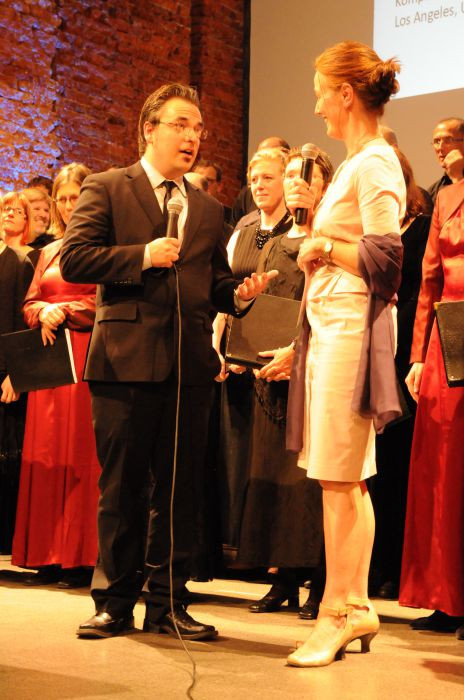 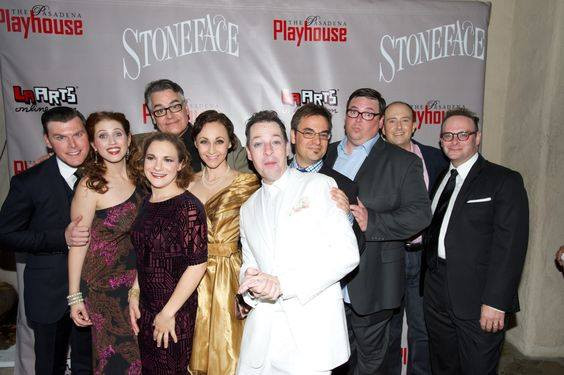 Shoutout is all about shouting out others who you feel deserve additional recognition and exposure. Who would you like to shoutout?
I’ll give a shoutout to the Sacred Fools Theater Company. Here’s the thing: I was an actor in my teen years and did some theater before turning to music entirely. I had worked as a stage tech for many years. At some point I swore off involvement in small theater because, too frequently, productions can be disorganized messes without enough money or skill to make it worthwhile. That had been my experience, anyway. My friend and bandmate Marz Richards (a ridiculously talented gent who deserves a shoutout of his own) pulled me in to music direct a show at Sacred Fools, and somehow I never left. They’re a bunch of weirdos who invest in making great art and actually seem to have their act together. Every show swings for the fences. They take big chances and have cultivated a unique artistic thumbprint. They remind me of my favorite scrappy punk clubs. My association with them has marked my transition from being a rock band guy toodling around town to thinking in larger, more varied mediums. I’ve played in and music directed shows at other venues. I’ve scored films, TV, and podcasts. I’ve composed for new music ensembles. All of that stems from taking part in someone’s hairbrained idea at Fools where I learned a new skill by jumping in and getting dirty. Once the plague is over, everyone should go see a show or five there.