We had the good fortune of connecting with Sally Colón-Petree and we’ve shared our conversation below.

Hi Sally, as a parent, what do you feel is the most meaningful thing you’ve done for them?
I am a mom of two teenage girls, saying that brings shivers down my spine, “I have two teenage daughters”, yikes! It’s one of the hardest and rewarding paths I’ve ever been on. As soon as my first daughter, Bella, was born, I decided to leave my job to be a stay at home mom, four months later I got pregnant with my second daughter, Stevie, yikes! Being a filmmaker, I always had the cameras rolling for all of their “firsts”… steps, words, etc… And have created videos for the girls to watch when they have their own children. The most important thing I”ve done as a parent to impact my daughters was to start my own transformational journey to find and meet myself for the first time. This happened on May 31st, 2016 when I decided to leave my marriage of 15 years. It was one of the hardest decisions to make, but one of the healthiest for me. As I started unpacking my own childhood traumas and becoming aware of my triggers and anger issues, I began to heal and find my peace. Because of that journey, I have been able to share some of my new tools with my daughters to take into their own lives as teenagers dealing with their generation z “cancel culture” and the pressures of “Keeping up with the Kardashians-ish” of social media and gender confusion. 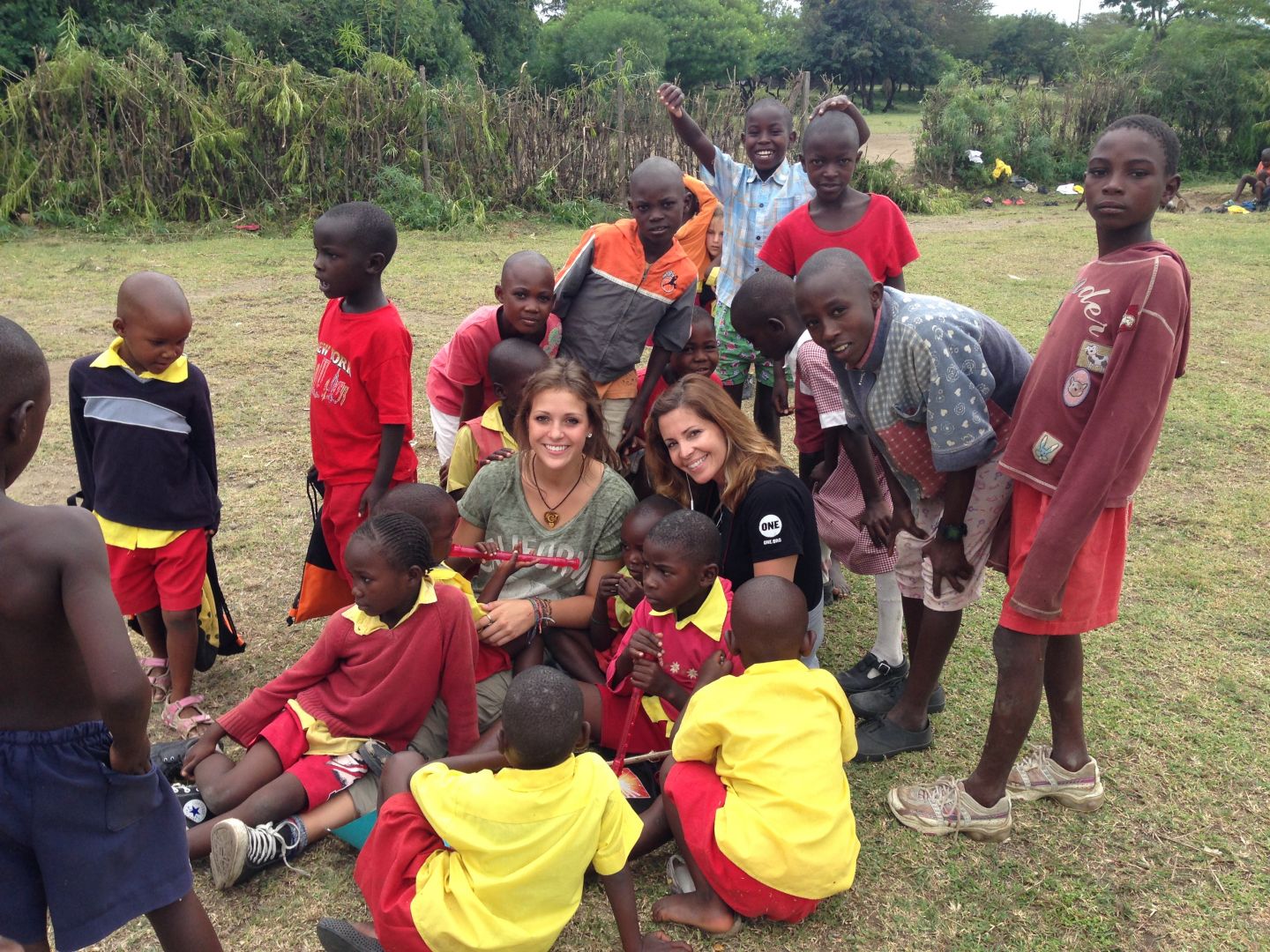 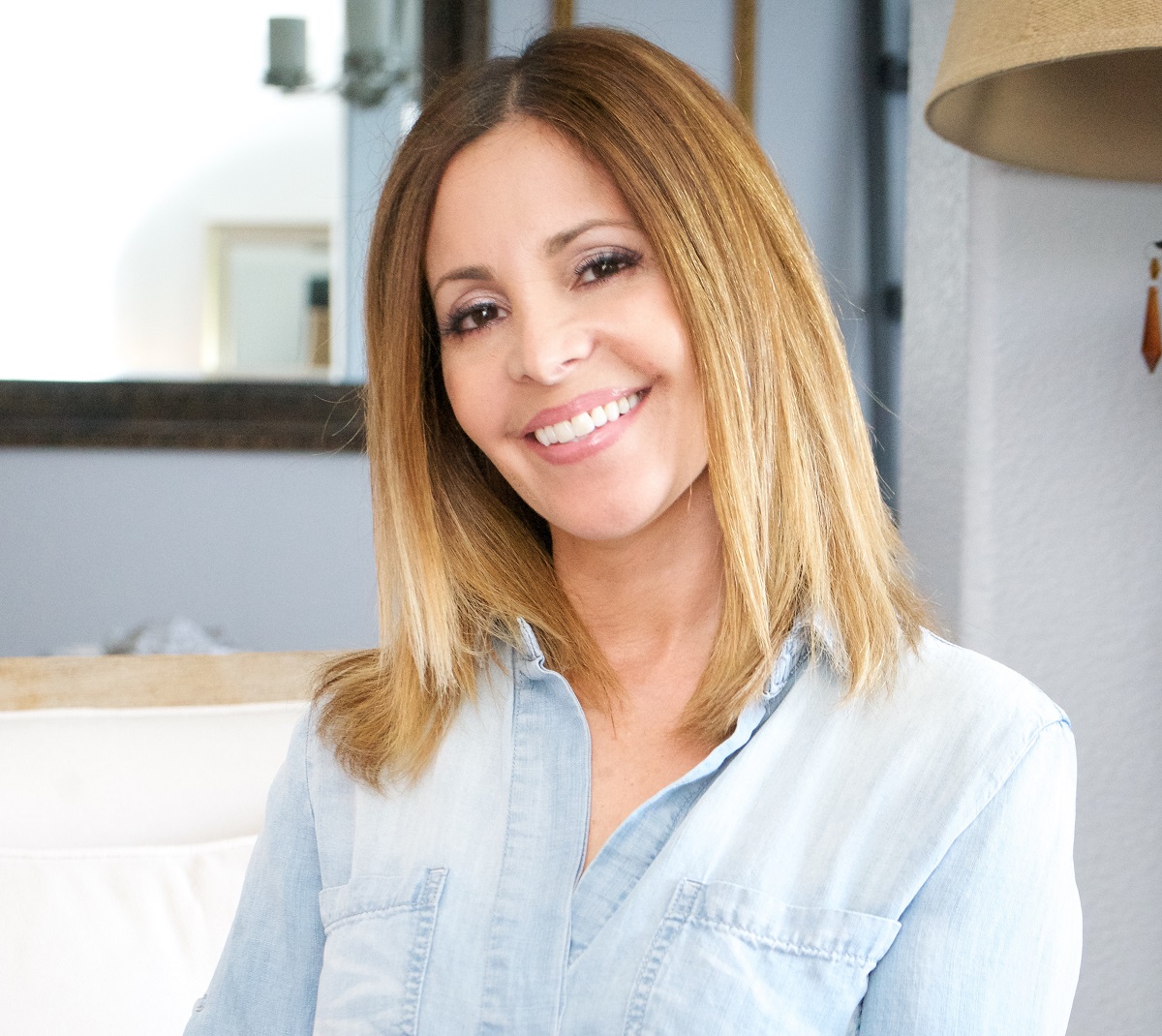 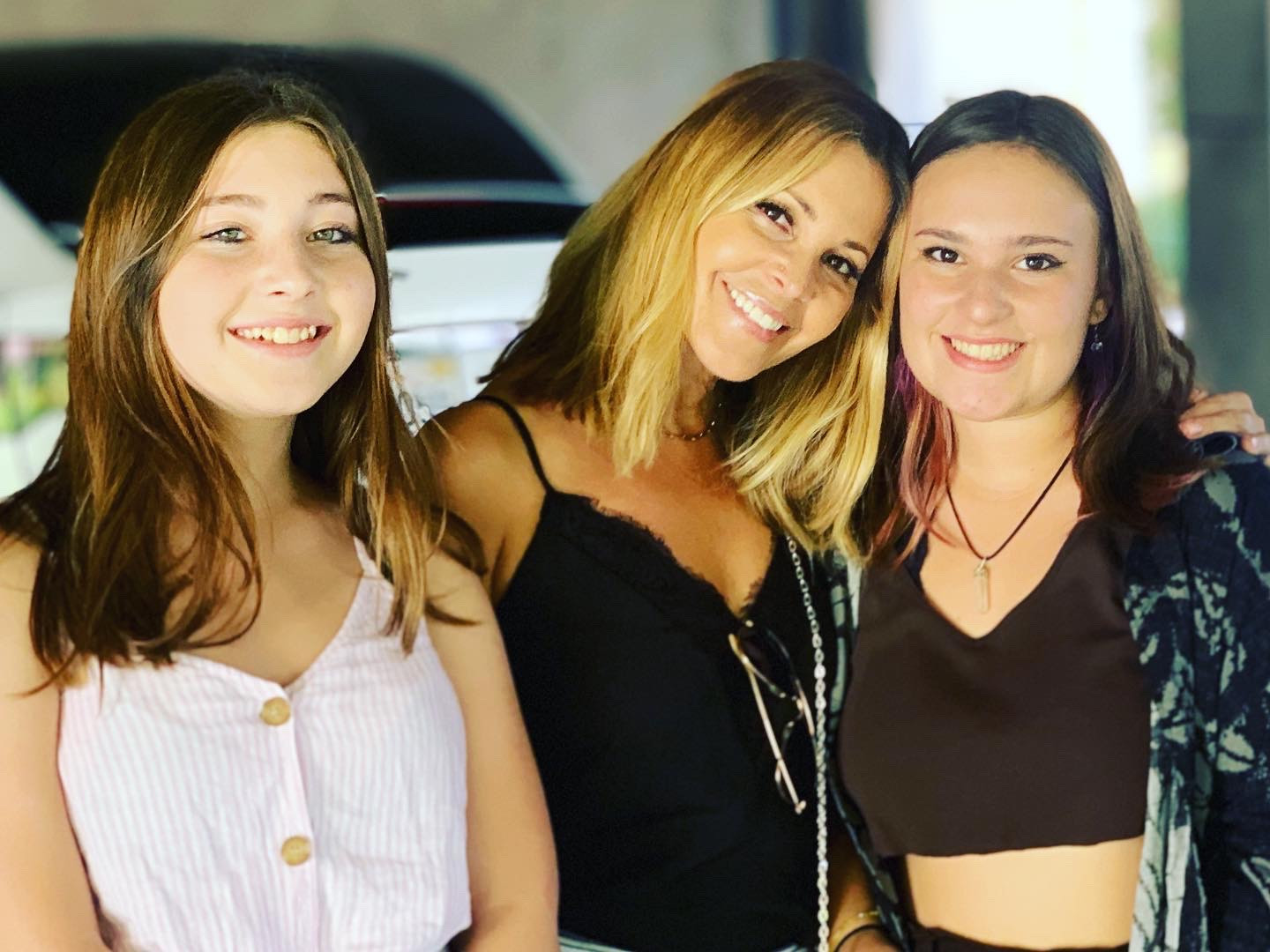 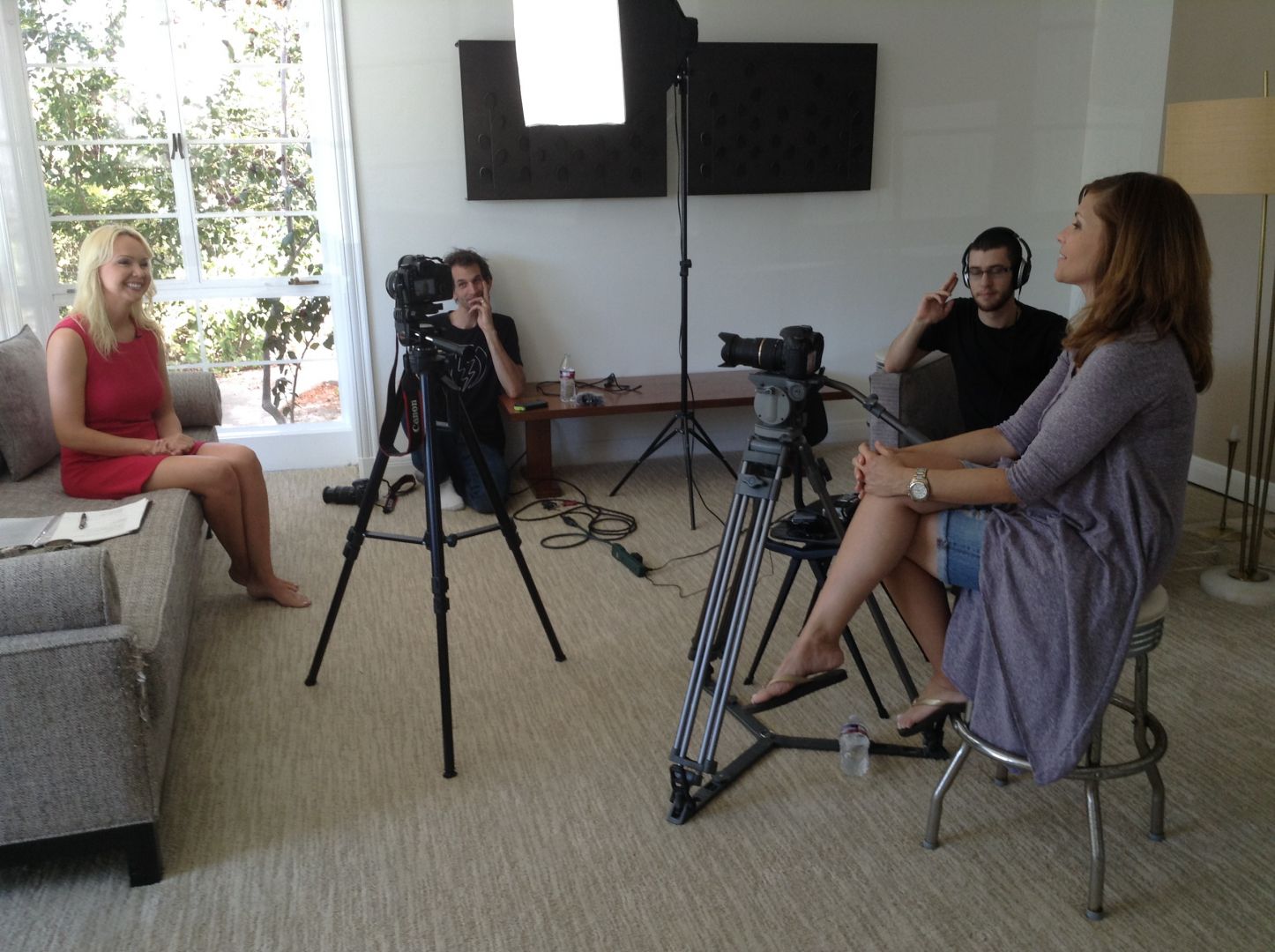 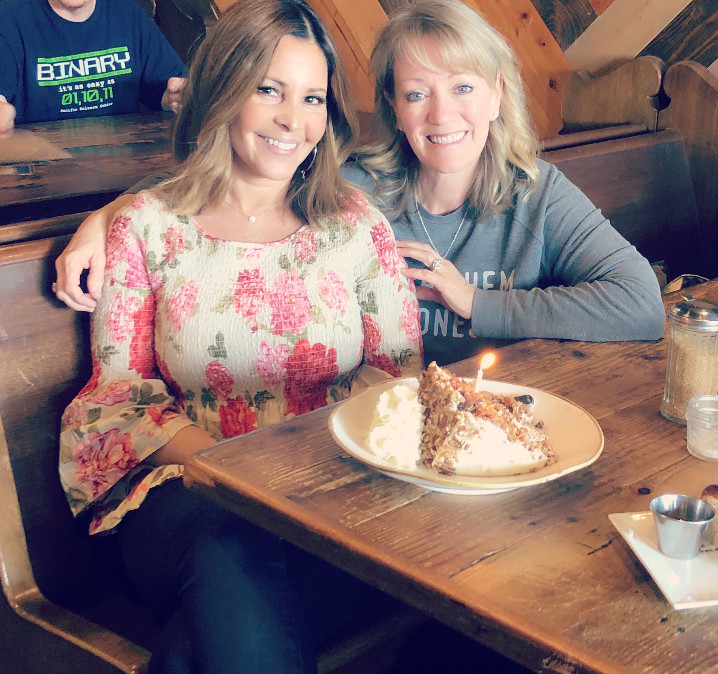 Can you open up a bit about your work and career? We’re big fans and we’d love for our community to learn more about your work.
I am a Film Director/Producer who focuses on social impact documentaries. I have worked on some really great projects and have always given all of me to each of them. If I had to pick one project that I am most proud of, or has had the most impact in the world, it’s my first documentary, Women Like Us. I started in the entertainment industry by way of beauty pageants, I was discovered by one of the judges of the first beauty pageant my mom signed me up for:-). I ended up signing with that agent and booking my first local commercial. I always knew that I would end up in Hollywood, and after shooting that commercial, I was struck by the acting bug and I started to put a plan together to get me there asap! In 1996 I made the BIG move to Hollywood to continue pursuing my career in the entertainment industry. Soon after arriving in LA, I was hired by MTV Networks as a contestant coordinator where I worked for 2 years. Then went on to pursue acting and was featured in several television shows, national commercials and hosted television for several years. In Early 2000 I was recruited to be in a latin girl group that garnered huge success, signing a 1.3 million dollar record deal managed by Motown Executive, Suzanne DePasse. In 2004, I launched Dream On Productions, a Los Angeles based production company. My first project was the reality show, “Tour TV” which garnered 2 Telly awards for producing and hosting, followed by several films & music videos. In 2014, I made my directorial debut with my feature documentary, “Women Like Us”, which has been screened in over 100 theaters across the country, garnering several awards on the film festival circuit, including Geena Davis’ Bentonville Film Festival with 2 sold out screenings. I’m currently in post production on a new feature documentary, “Puerto Rico Se Levanta”, (working title), chronicling the aftermath of Hurricane Maria and the resilience and history of the Puerto Rican people, due to release in 2021, and have started writing my first script based on a true story, set to go into production in 2022. The entertainment Industry has not been easy, and it’s not for the faint of heart, but It’s rewarding if you are willing to put in the work and you don’t get too affected by the rejection:-). I will continue creating projects that will affect change in peoples lives. Just recently I have added Certified Life Coach to my resume. The impetus of that new journey was losing someone very close to me due to mental illness. I now spend most of my days life coaching, shooting new projects and being a mom.

If you had a friend visiting you, what are some of the local spots you’d want to take them around to?
We would start our day off going on a long walk or hike, getting out out to enjoy nature and some vitamin D from the sun. Followed by breakfast at the Beachwood Cafe in Hollywood, which is located under the Hollywood sign, so of course the next place would be up the hill to the Hollywood sign to take pictures:-), followed by Hollywood blvd to see the walk of fame and get some souvenirs. That night we would go to my favorite dinner spot, Craig’s in West Hollywood where the paparazzi hang out to get a quick shot of the celebrities coming in and out, that’s always fun for people from out of town. For dessert, we venture over to Mel’s dinner for their warm peach cobbler with vanilla ice cream, then end the night with salsa dancing at the Sofitel Hotel. The next day we would head south to Laguna Beach for some great food, dessert and beach time. Then we would plan a whole day at Disneyland, then downtown Disney for dinner. 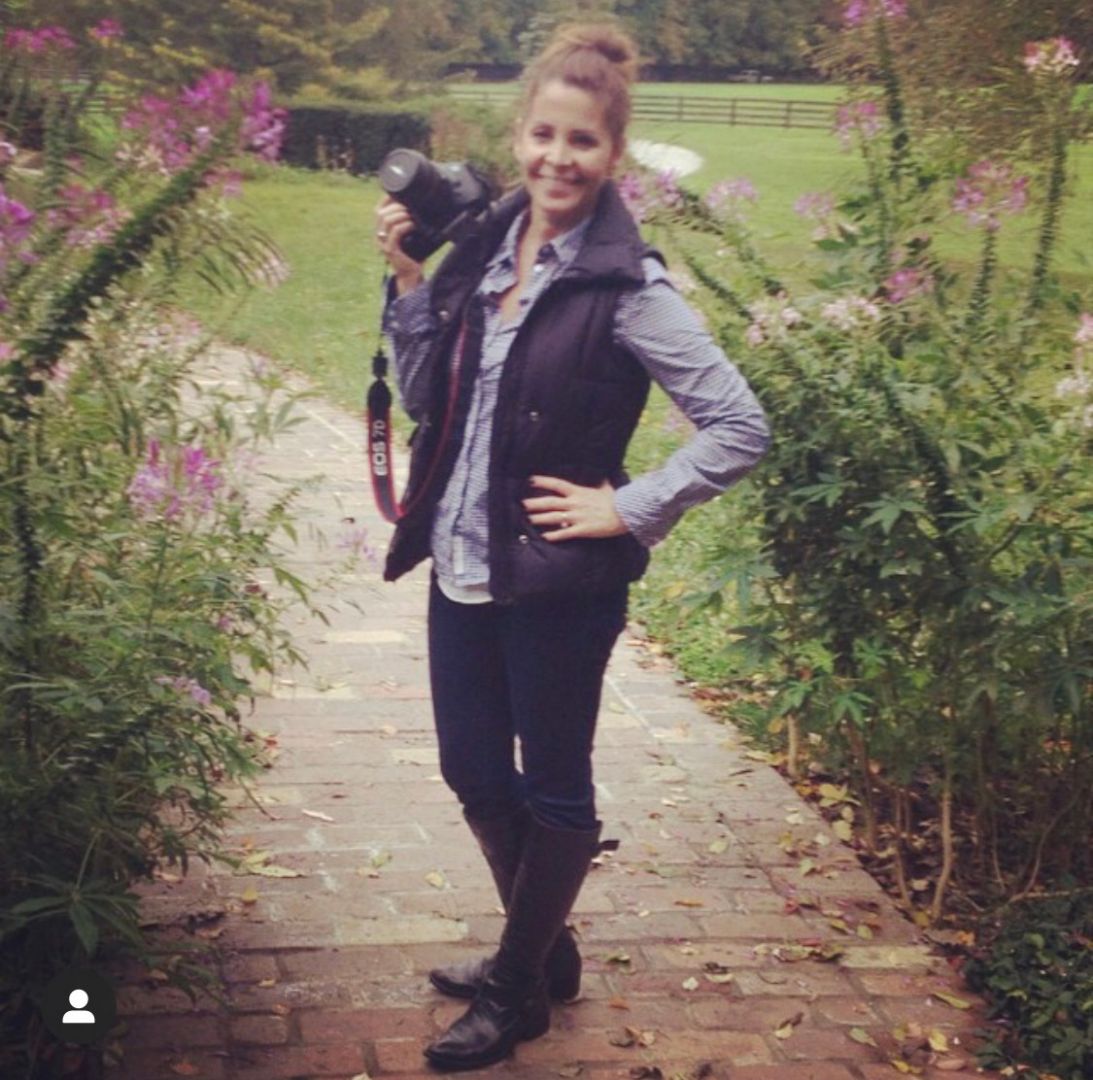 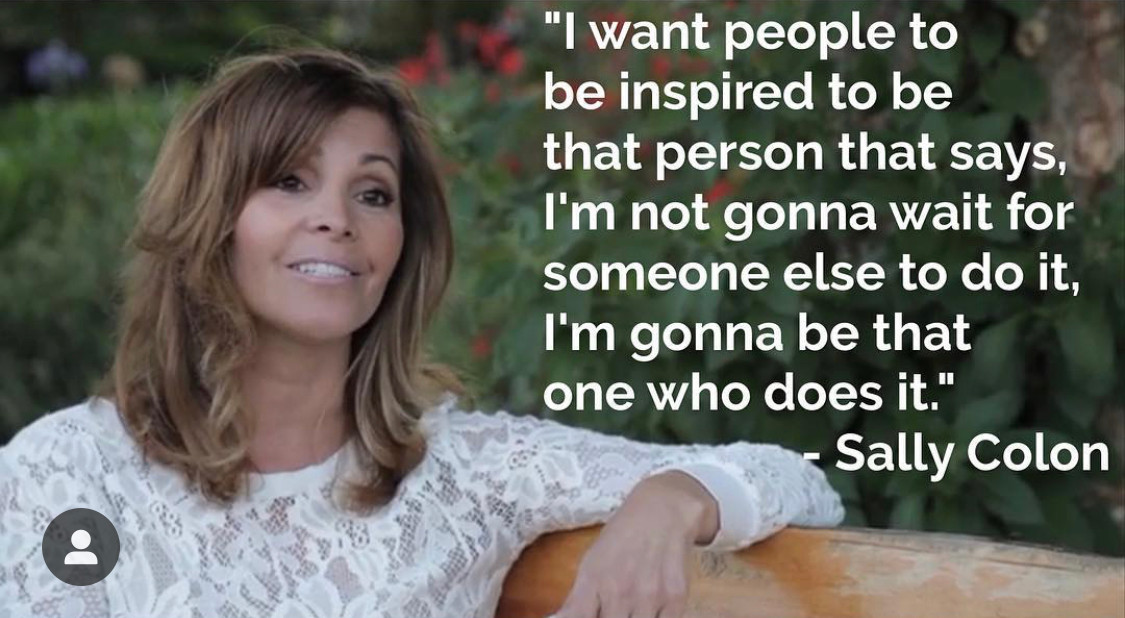 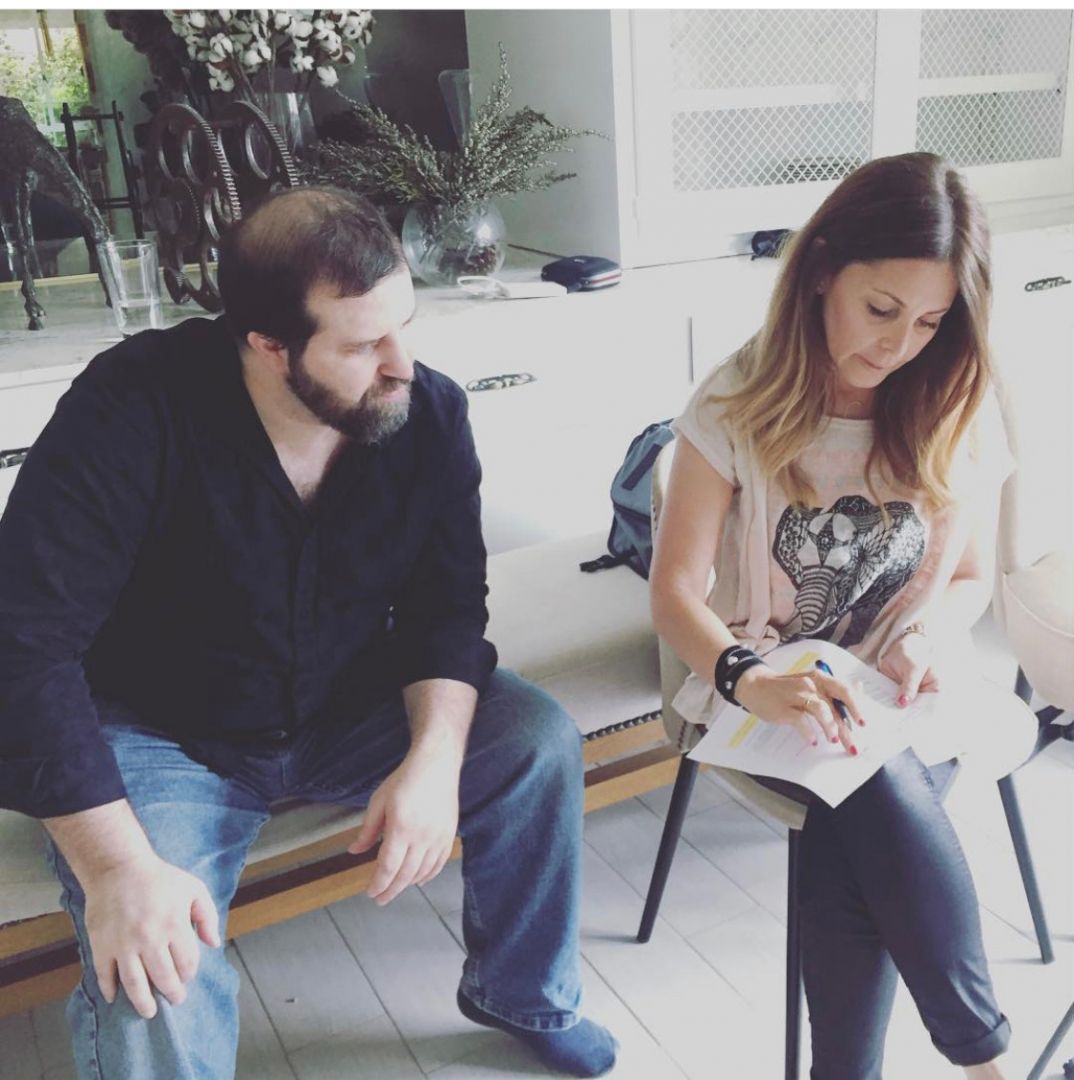 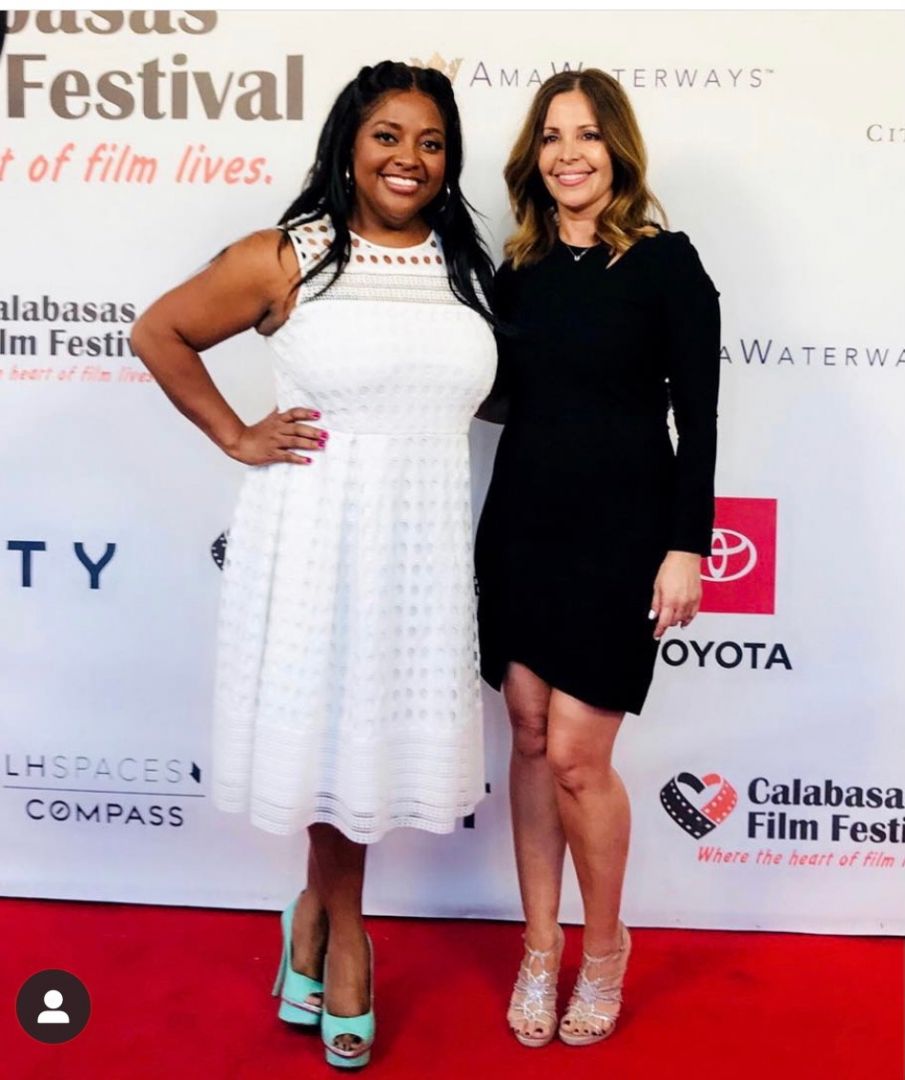 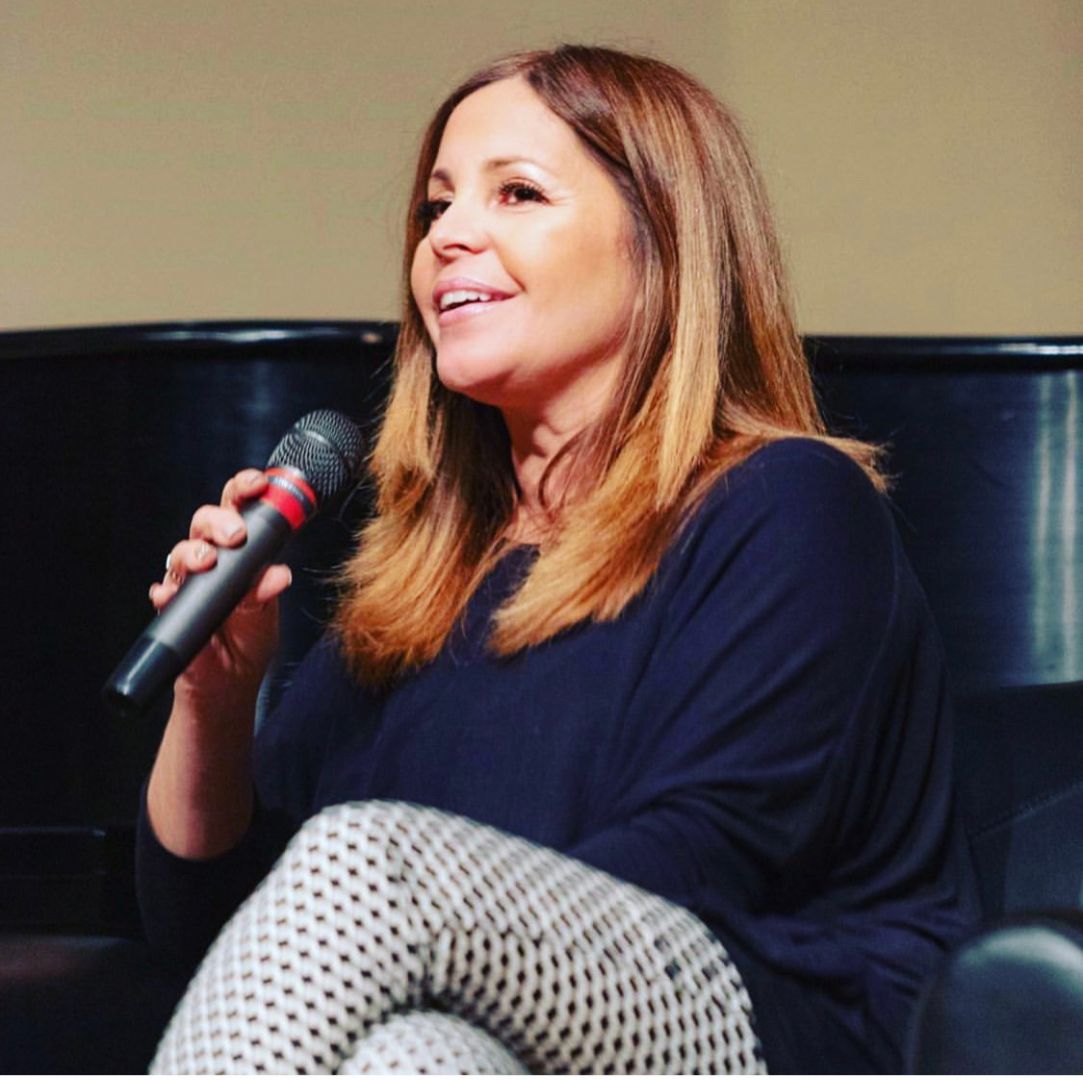 The Shoutout series is all about recognizing that our success and where we are in life is at least somewhat thanks to the efforts, support, mentorship, love and encouragement of others. So is there someone that you want to dedicate your shoutout to?
I would love to dedicate my shout out to the woman I call my angel, Cindydiane Kittleson, she is the one person in my life that I could always count on when I feel like I am going into a hole. She always has words of encouragement and wisdom, coupled with powerful prayers. She ALWAYS pulls me up out of my own dark holes! I also want to credit Brene Brown and her book “Braving the Wilderness”, for helping me believe in myself so deeply that I can share my most authentic self with the world and find sacredness in both being a part of something and standing alone in the wilderness.