We had the good fortune of connecting with Salvador Vasquez and we’ve shared our conversation below.

Hi Salvador, why did you decide to pursue a creative path?
I do not recall the exact moment I decided to pursue a creative career. I believe I was naturally drawn to the entertainment industry. I do remember in high school, I applied to Pali High’s New Media Entertainment Academy. That gave me glimpse of the world and its potential. I’ve never looked back since. Nowadays, I want to focus my energy on content that has a positive influence. 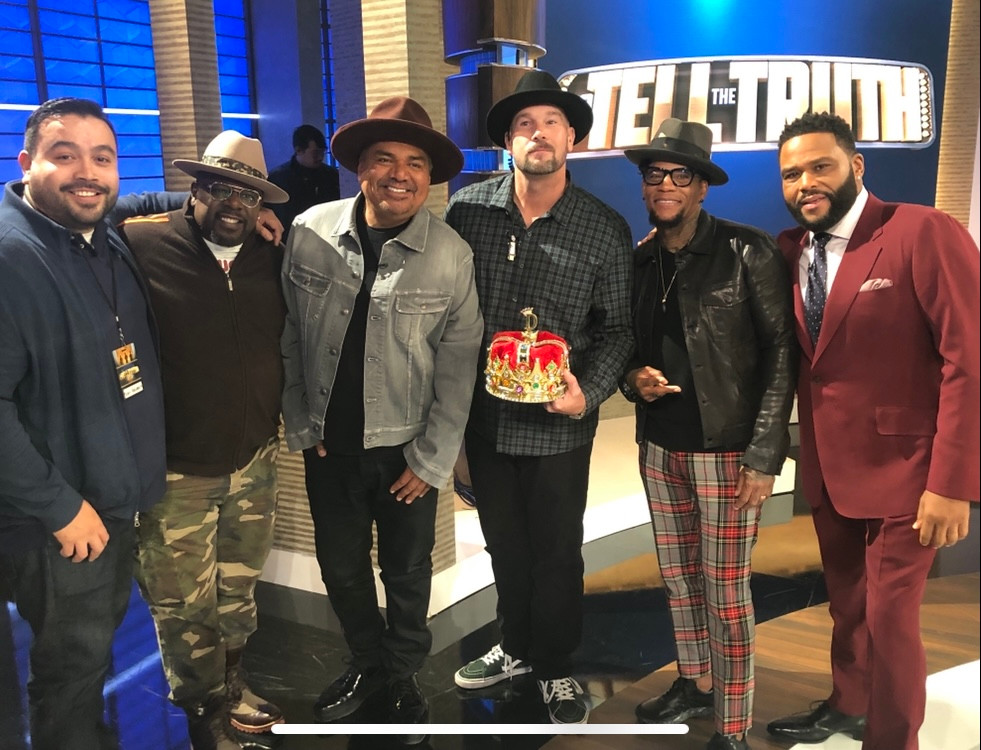 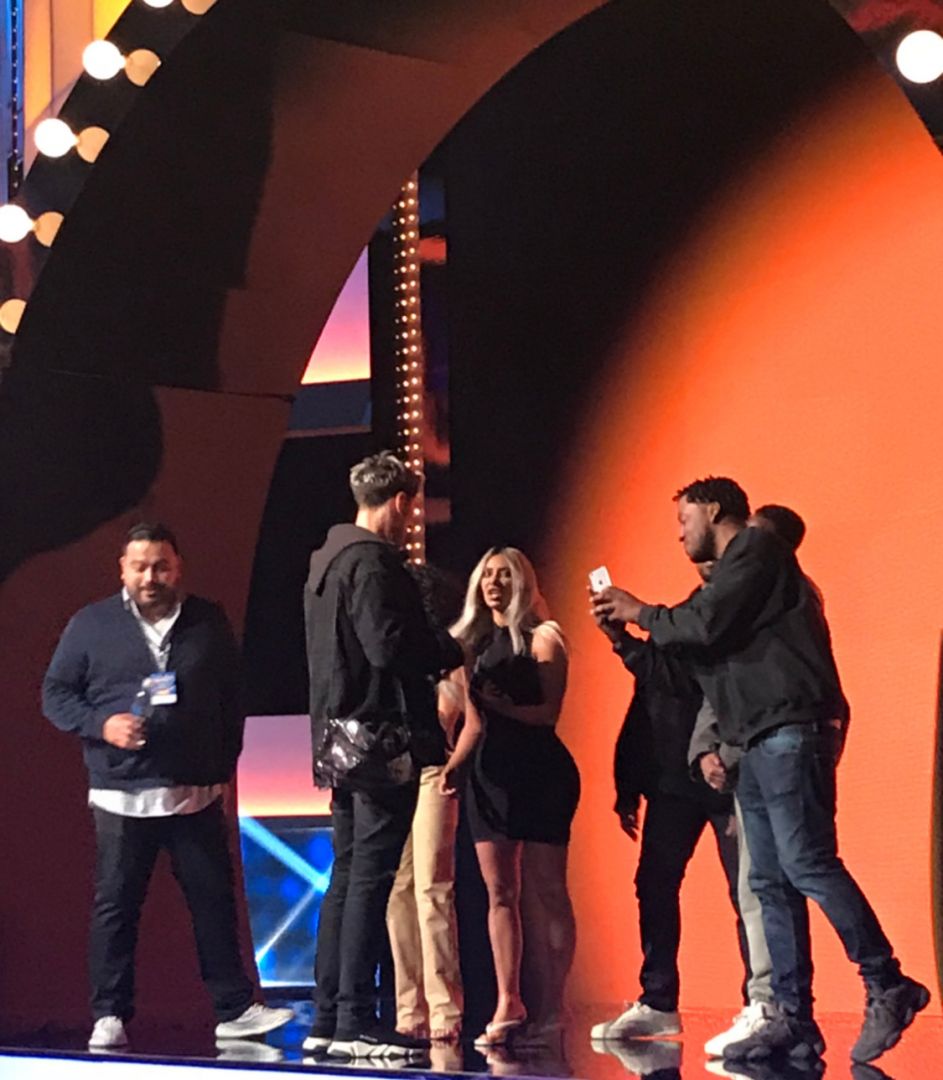 Alright, so let’s move onto what keeps you busy professionally?
I think what separates me the most from others is my perseverance, work ethic and desire to continue to learn and grow as an individual. I’ve noticed that many, if not most, at least in my industry, love the perks and prestige but hate to really put in the work. I have literally earned every stripe along the way. Another thing that separates me is my ability to see the bigger picture and not just things that are right in front of me. For example, as a producer on Celebrity Family Feud, I focused on putting together diverse and out of the box episodes. Before the BLM movement, I knew the importance to do shows that reflect realistic American demographics. I strongly believe in doing so, i helped make the show cool and trend which the numbers reflect just that. In the last seven seasons, I have delivered the biggest names and highest rated episodes. I still get asked how I was able to deliver Kanye West! Just last year one of my colleagues from Fremantle forwarded me an article about how Celebrity Family Feud was able to get such A-list stars on the show compared to other game shows. She added, “should i tell them the truth that it was you? LOL.” Patience is also key. When I met Paul Teutul Sr., i was unaware of the rollercoaster ride I was going to go through in rebooting Discovery Channel’s hit show, American Chopper. Not in a million years did i ever think i would have become a therapist in order to produce a show. Helping Sr. and Jr. put aside their difference to collaborate once more surprised everyone. 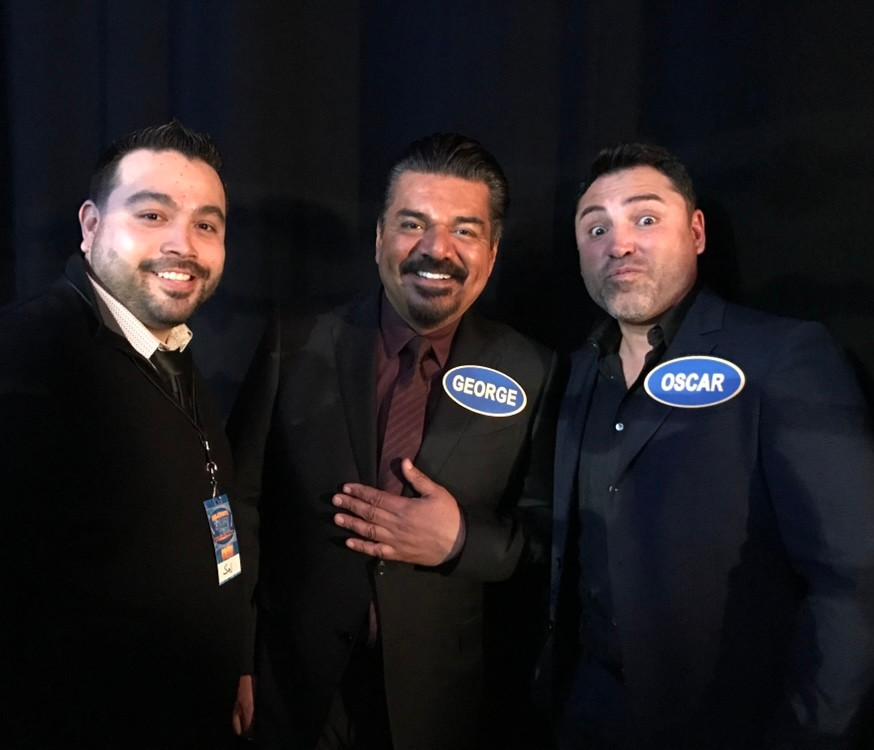 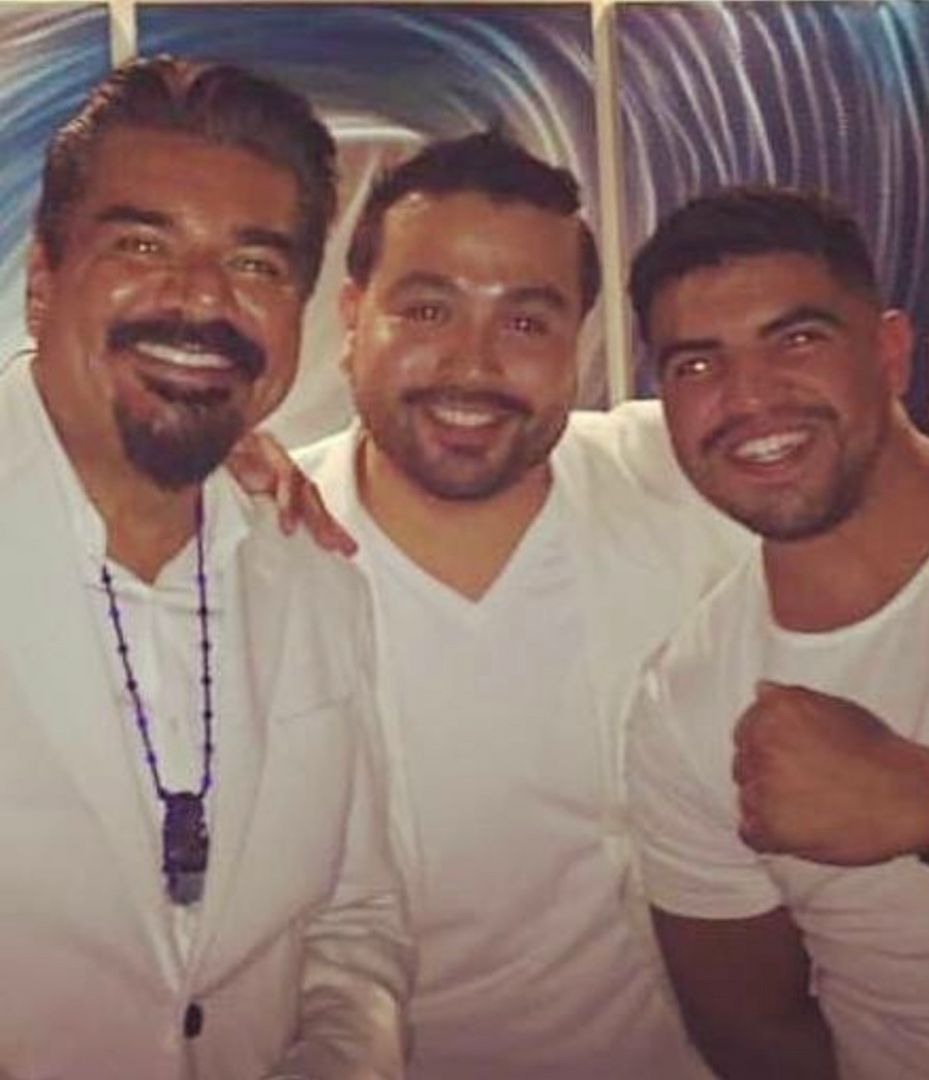 Any places to eat or things to do that you can share with our readers? If they have a friend visiting town, what are some spots they could take them to?
There are so many things I love about Los Angeles. We have almost everything here, from the best restaurants, great sports teams, amazing night life, biggest concerts, lots of amusement parks and of course, great weather for most of the year. If I had friends visiting, in the morning I would treat them to my favorite breakfast at Bottega Louie in downtown (when it reopens). Followed by a trip to Paradise Cove in Malibu to soak up the sun during the day. While there, lunch with refreshing drinks at Nobu. In the evening, I would treat them to either Catch LA, Katana, Mastros or the Penthouse, followed by an event/show and ending the night at a rooftop in downtown (i.e., Perch, Intercontinental Hotel) or in Hollywood (i.e., Dream Hotel, etc). Basically, show them a variety of things to do in Los Angeles. Of course 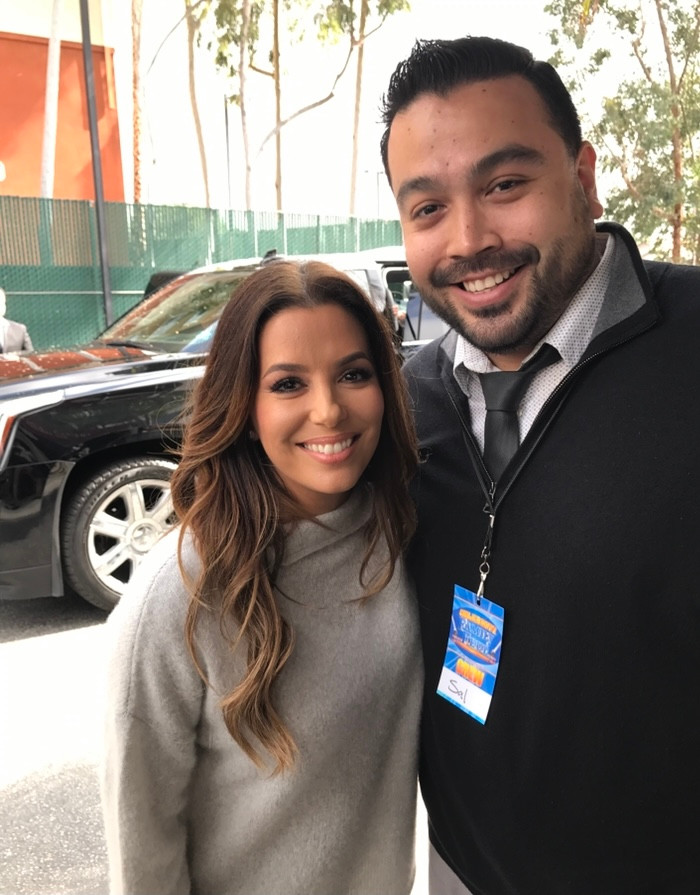 The Shoutout series is all about recognizing that our success and where we are in life is at least somewhat thanks to the efforts, support, mentorship, love and encouragement of others. So is there someone that you want to dedicate your shoutout to?
I want to give a shoutout to a dear friend I recently lost due to Covid-19, Rodney Hunt. For those that do not know who Rodney was, aside from maybe the TV segment aired on CBS 2 and/or KCAL 9 here in Los Angeles, he was a father to a son and a daughter, a husband, a boxing promoter, a boxing manager, a videographer/TV producer for CBS Television and a dear friend to many. I met Rodney almost a decade ago. At the time, Rodney was working with hall of fame boxer James “Lights Out” Toney. Soon after we met, Rodney and I collaborated on a boxing episode I was producing for Season 2 of Celebrity Family Feud (“CFF”) starring Victor Ortiz and Shane Mosley, among others. Over the years Rodney and I worked on a few more CFF episodes along with other TV related projects and charity work. Before his passing, Rodney and I were working on a project together. To honor my dear friend, I will continue to push forward and make that project come to life. Rodney, I will miss you my friend. Rest in peace. 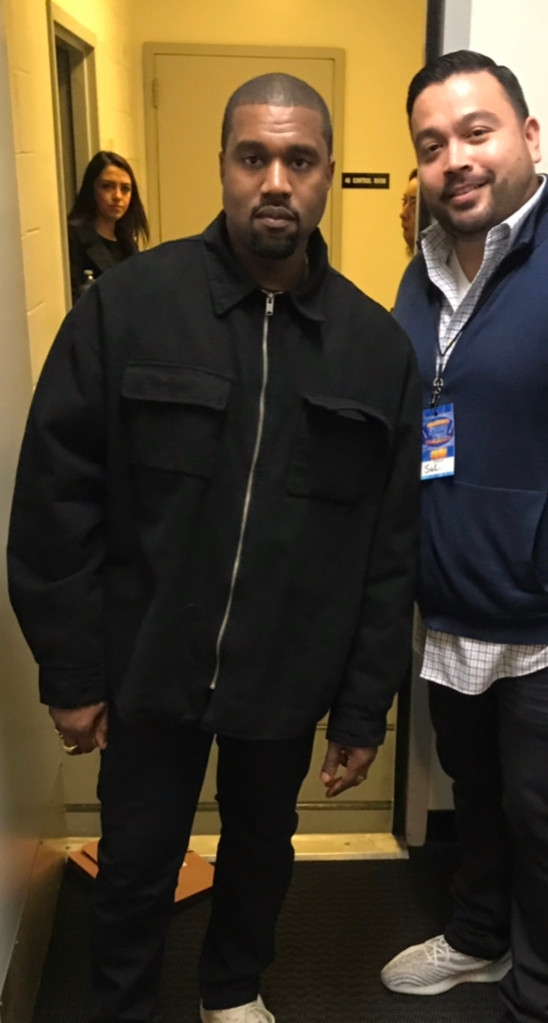