We had the good fortune of connecting with Samuel Mokelu and we’ve shared our conversation below.

Hi Samuel, how do you think about risk?
I think taking risk is a very fragile concept. Yes it’s great to take ask but it’s also very intimidating because you never truly know if it’s worth trying. As an artist my job is to create stories and in hope show people who are willing to listen to what I have to say. I’ve paced myself over the years to take minimal risk yet with a high reward if done well. As years gone by the risk taking has just gotten a bit bigger and I’m able to see what’s really worth taking the risk or not.

Doing this has helped me get to where I am today with my craft. I’ve learned so many things in my own work and myself to where my confidence levels are pretty high. I’m able to trust myself and my intuition and seeing that have an effect on the people who I collaborate with is rewarding itself.

Ultimately you gotta accept the possibility you might fail, and the consequences can be detrimental. But regardless it’s going to be a lesson learned and you will bounce back. 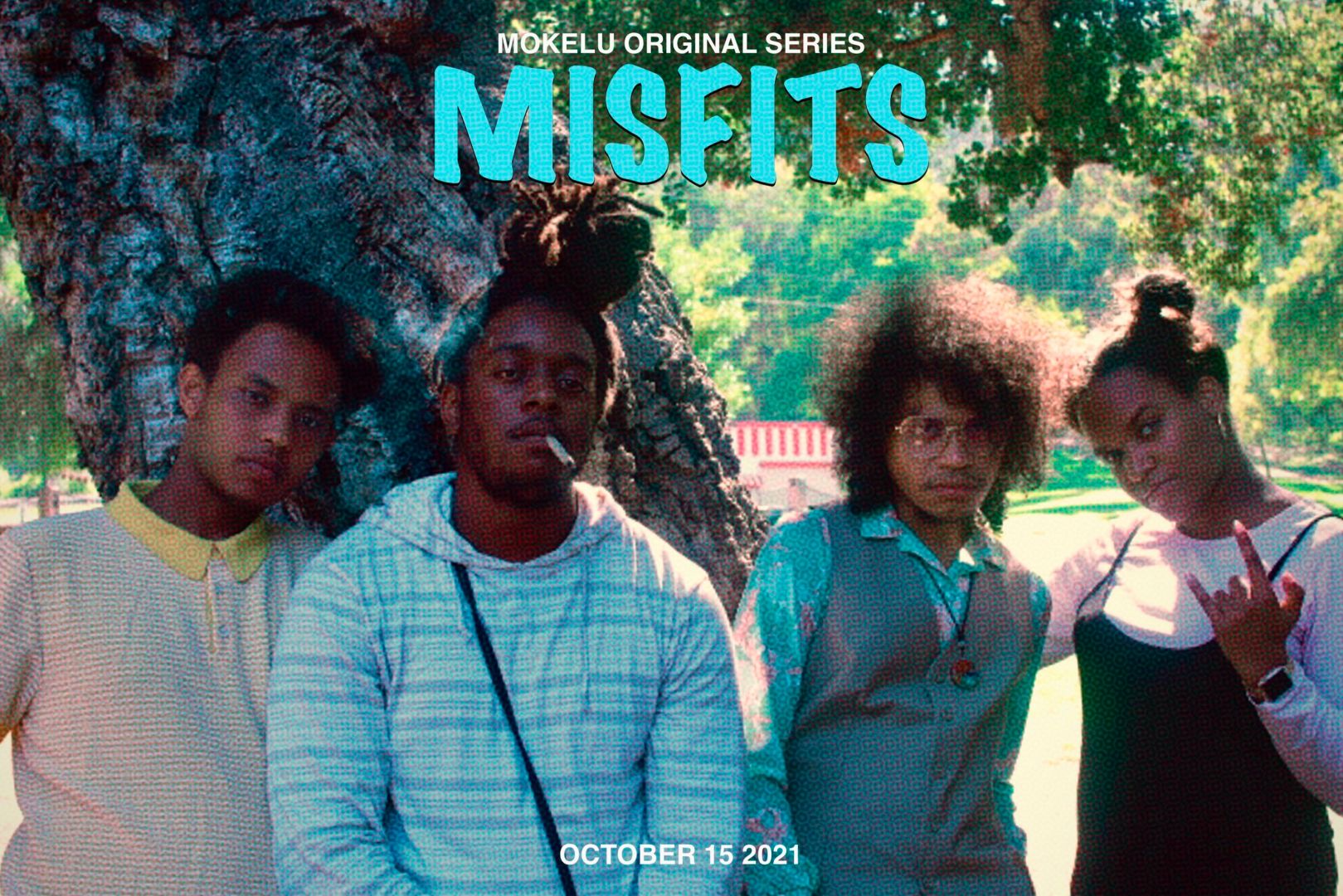 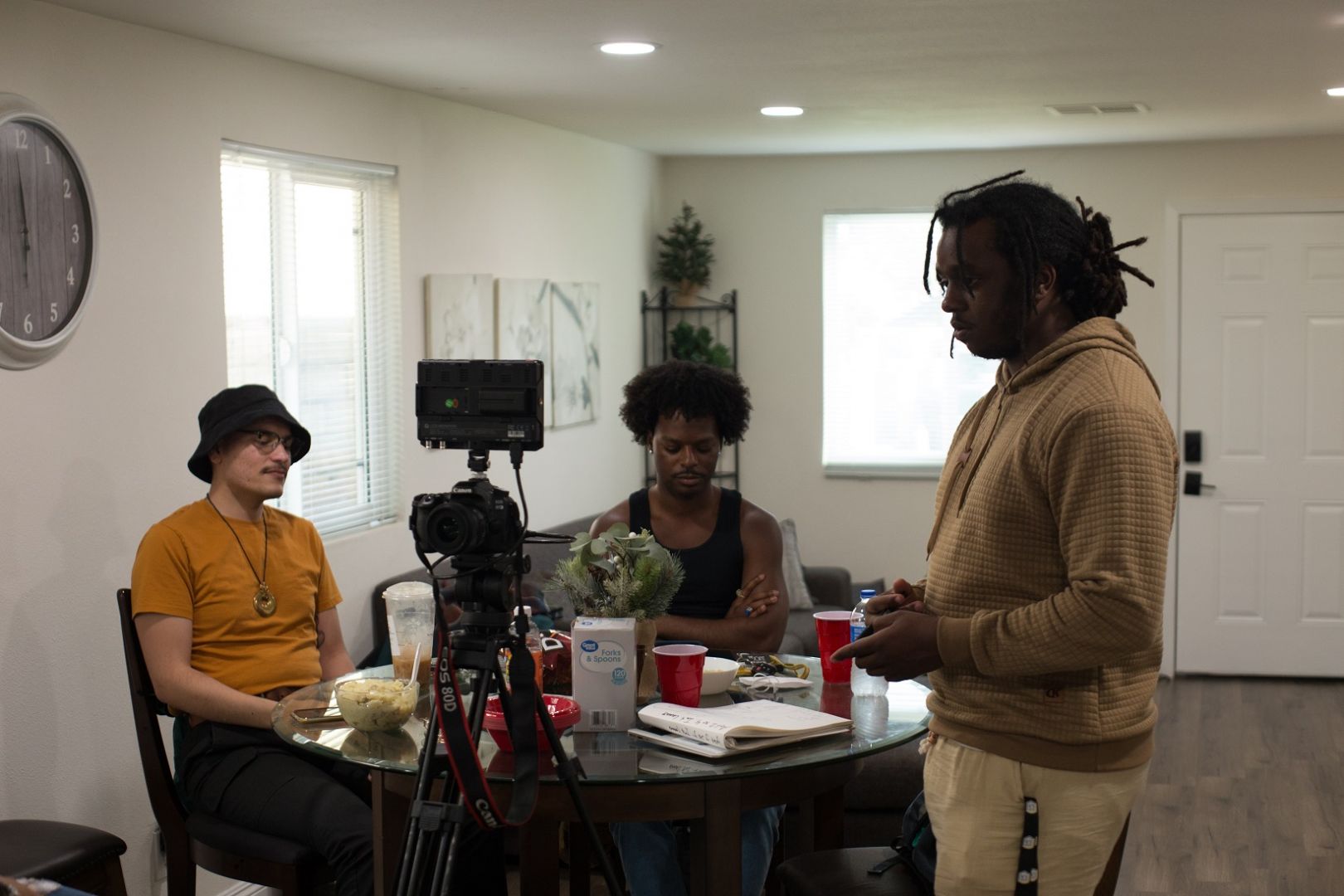 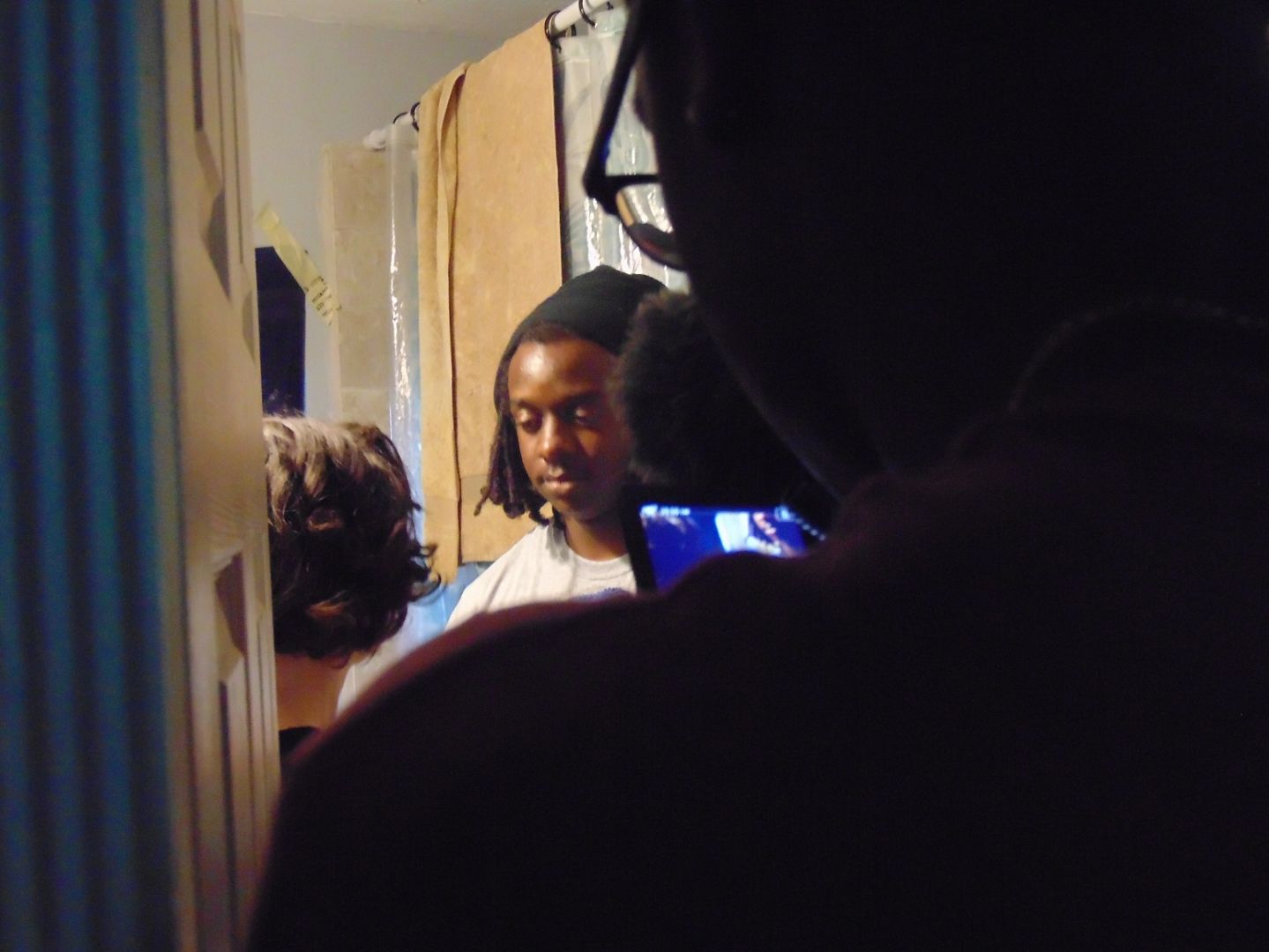 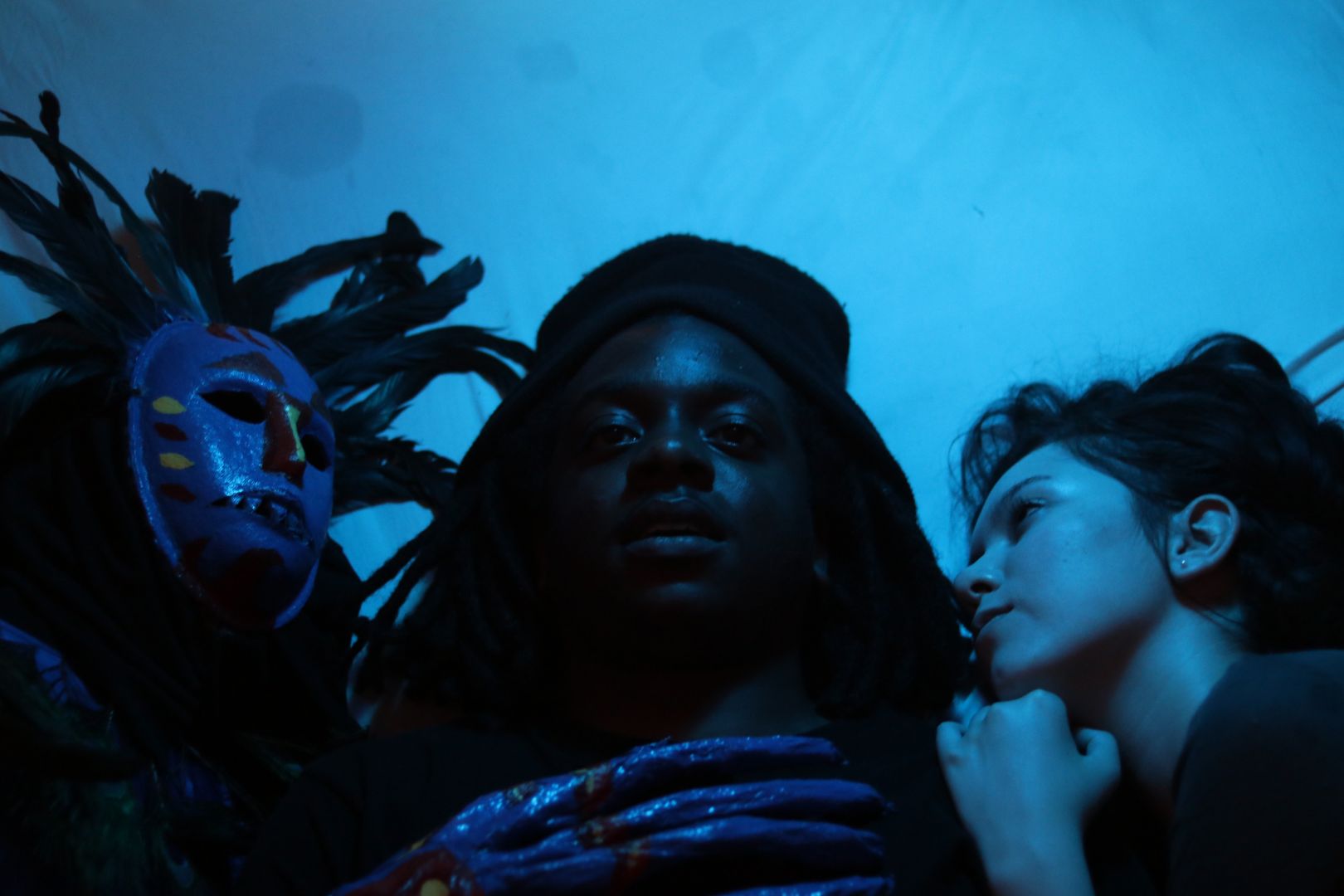 Let’s talk shop? Tell us more about your career, what can you share with our community?
Off the bat what sets me apart from others as an artist is I’m able to observe and learn. My first medium is painting and from there I was able to expand in acting/filmmaking. Art is a huge part of my life. I think about it nonstop and always think how I can be better. I have this notion that people you meet or know don’t take you serious as an actor or filmmaker because they’re use to only seeing it from hollywoods perspective. This makes it seem like the possibility of this being a career is one in a million. In a way that’s true, but what people don’t realize is it’s doable. You can be an artist, actor, director or anything you want by simply doing it. Before Mokelu Pictures I thought I needed to be seen in movie theaters to be a “real actor.” Since then I’ve had my own screening events, had hundreds of people excited to watch my films and had people contact me asking if they can work with me. It’s very possible.

I’m most proud about my current project MISFITS: The Series. Its a new show that’s been an idea for the last 4 years and I’m finally bringing it to life. From my first feature film 523 (currently on YouTube) till now I’ve learned so much more to improve my craft as an actor and filmmaker. I never let my lack of equipment intimidate me from creating because I find a way to make it look good. The story is always the most important thing in the film. Doesn’t matter if you have RED cameras, 100 crew members and film permits. If the story is good, people will watch it and love it.

I want the world to know who I am as an artist. I want to leave this world knowing I made an impact to the black art space that has been created from the perspectives of others. Black artists can make versatile work that doesn’t have to revolve around trauma or petty drama. I want people to know my portfolio of paintings, films and comics are all different from each other but they all have that one quality that’ll show the viewer it’s a Samuel Mokelu project. There’s always a compelling story.

Let’s say your best friend was visiting the area and you wanted to show them the best time ever. Where would you take them? Give us a little itinerary – say it was a week long trip, where would you eat, drink, visit, hang out, etc.
Well my best friend better be into sports because we’re going to staples center to watch a Clipper game. After that we’d hit up Arts district and stop by angle city and boomtown brewery because wherever there’s beer, there’s food trucks. Since we’re in that are we’d go to Hauser and Wirth and look at their current exhibition and probably hit up The Broad too, but park far away because I don’t feel like parking. On the weekend preferably Sunday we’d go to Smorgasbord and show them all the food they can eat. And to end it we’d go the beach, because 90% of the people who are in LA love the beach. 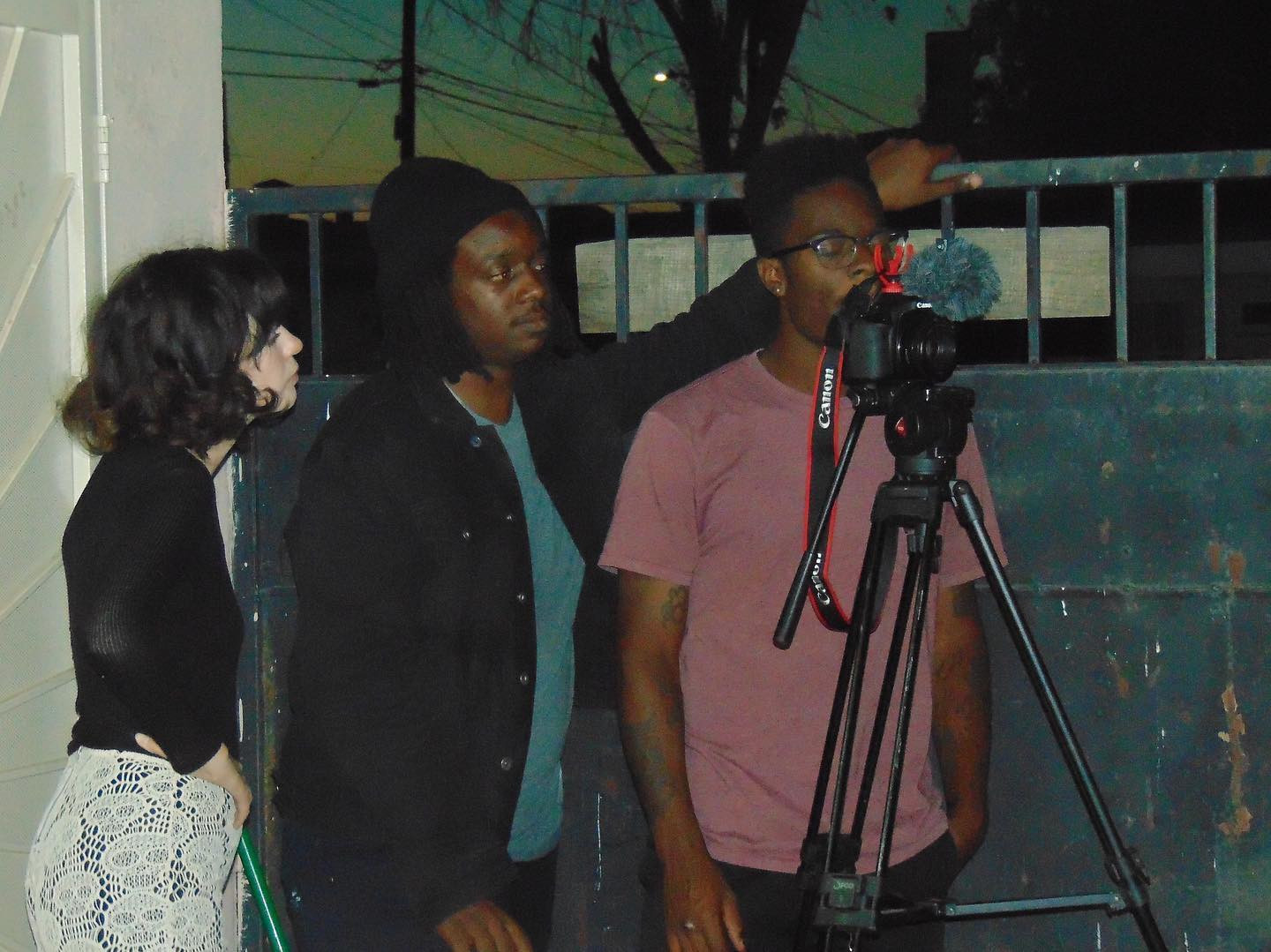 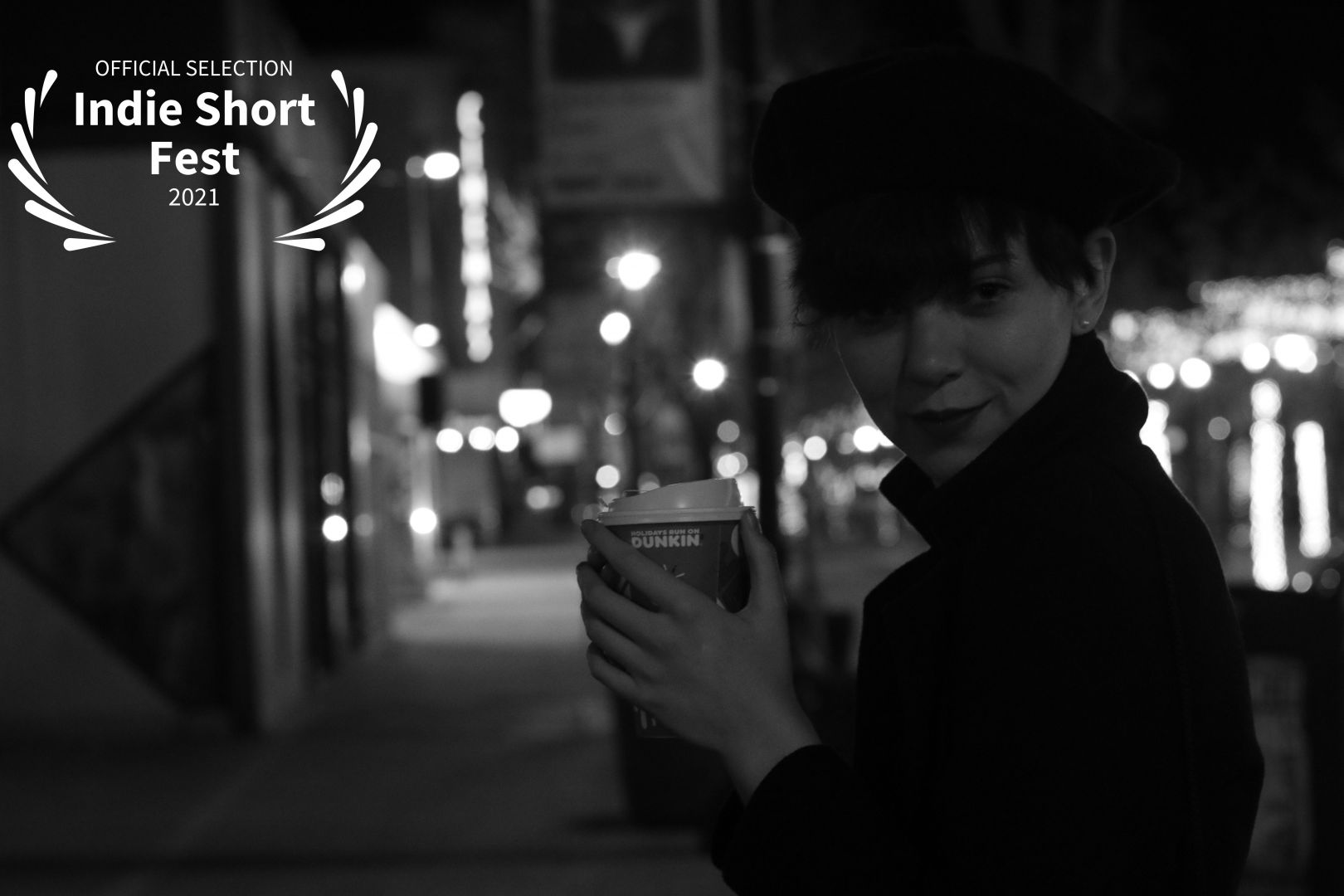 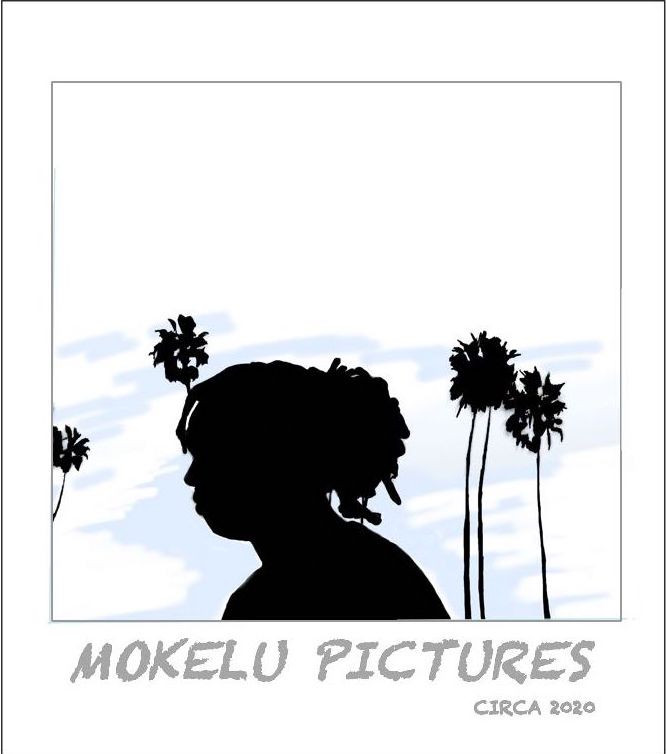 Who else deserves some credit and recognition?
I’m currently in development of a new tv series called MISFITS. It’s an independent show produced by Mokelu Pictures but I have to give a shoutout to the cast and crew members. I’ve had this show as an idea for years and seeing it come to life with the people I’m working with reminds me why I love being an artist. As much as I love doing stuff myself to save time it’s also very refreshing to have people on your side all aiming to achieve the same goal. There’s too many to name but you’ll see them all when the show streams this October on mokelupictures.com 😉