We had the good fortune of connecting with Scotty Baker and we’ve shared our conversation below.

Hi Scotty, we’d love to hear about how you approach risk and risk-taking
I often think about risks in the terms of “What’s the worst that can happen?” In day to day life on set, it’s about the safety of myself and the other crew members. Is there a potential that someone could get injured doing a specific shot?
But in the larger sense of my career and life, I’ve tried to imagine myself at the end of it all looking back.
Was I happy with the choices I made, the chances I took?
Coming to Los Angeles to pursue my career as a filmmaker was a giant risk. There was the very real chance that I’d never get any work, or simply fail as an artist. But there was also the greater risk that if I didn’t even try, years later I would be looking back and regretting that I didn’t even take that chance to follow my passion. 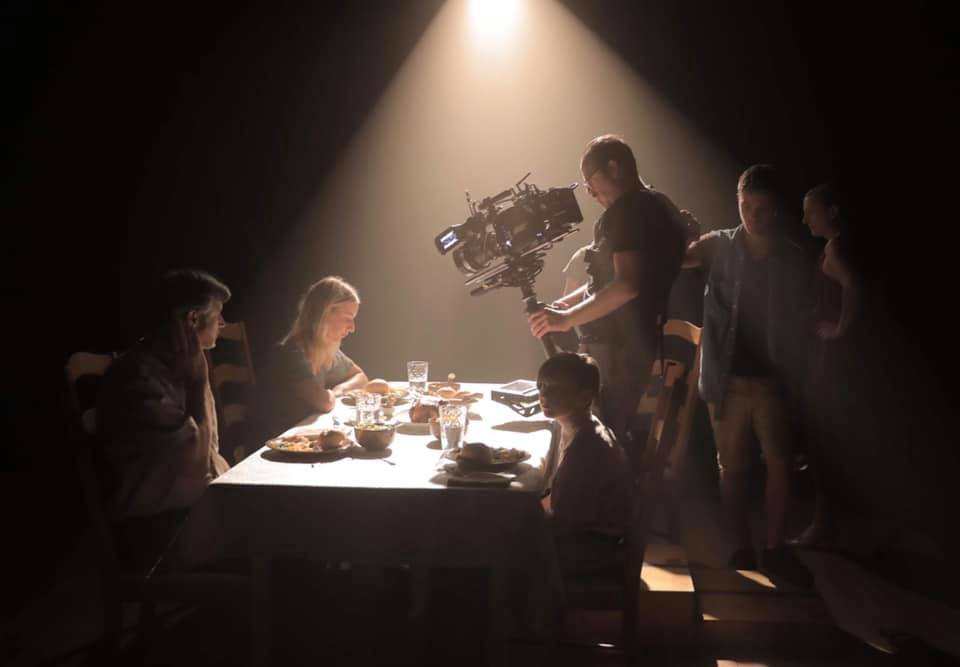 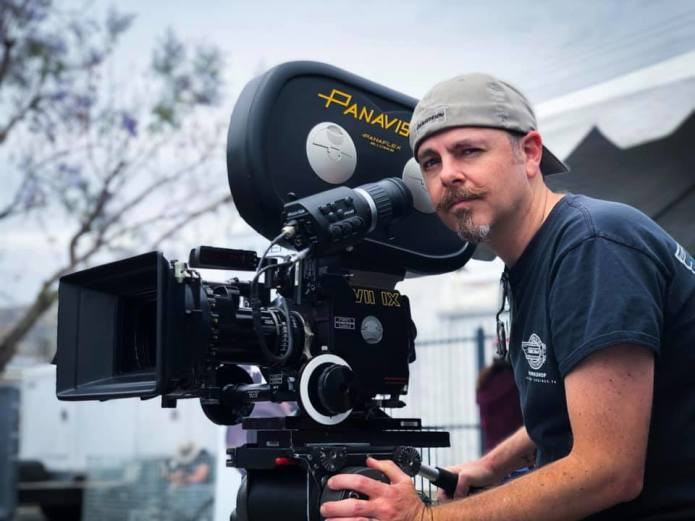 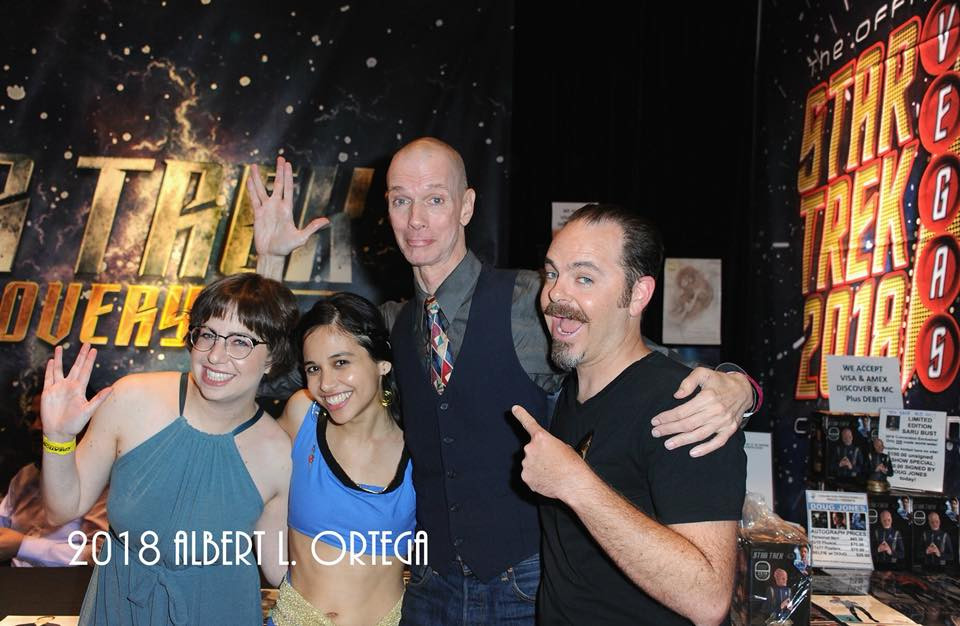 Let’s talk shop? Tell us more about your career, what can you share with our community?
I’m an all-around filmmaker, but I mostly focus on writing, directing and working in the camera department. My journey began in childhood, with my love of fantasy films like Clash of the Titans, The Wizard of Oz, and Star Wars. They inspired me to get into acting and I took that passion into creating little videos with my friends that I could act in. Along the way, I fell in love with the storytelling and filmmaking aspect.
I took it upon myself to learn everything I could about the process by watching films over and and over again, and also by watching the behind the scenes videos on DVDs of my favorite films.
When I moved to Los Angeles, I took jobs in post production and in the camera department. Finally, I discovered Steadicam and that I had a natural affinity for it and camera operating in general. Steadicam operating turned out to be a great way for me get work on set, to network with other crew, and to improve my overall filmmaking skills.
I’d say that the project I am most proud of, is the sci-fi feature, 5th Passenger that I directed. It was a monumental task that took about 6 years of my life to create and get to distribution.
Getting 5th Passenger completed required the kind of dedication of the saying to “eat, sleep and breathe”. I felt like every moment of my life along the process, in the back of my mind was a voice asking me what I was doing to get the film along to its next stage.
I think that’s the kind of attitude one needs to have in order to succeed in the film industry. There’s so much competition, and no one is just handing anything out.
But with that, it’s given me a sense of gratitude that I bring with me to set everyday. I super grateful for the opportunities that I have been given and I truly love what I do.

Let’s say your best friend was visiting the area and you wanted to show them the best time ever. Where would you take them? Give us a little itinerary – say it was a week long trip, where would you eat, drink, visit, hang out, etc.
If I’m taking someone around to see Los Angeles, I think the first place I’d go would be my neighborhood of Hollywood. There’s so many cook historic site: the Walk of Fame, the Chinese Theatre, The Pantages, The Arclight, The Egyptian, Musso and Frank’s, the hike up to the Hollywood sign… But of course it’s all about the dozens of places where you can get great Mexican food! From food trucks to hole-in-the-wall taco shops like Cactus, Hollywood certainly doesn’t lack options.
Venice Beach and Santa Monica Pier are also must-see places. 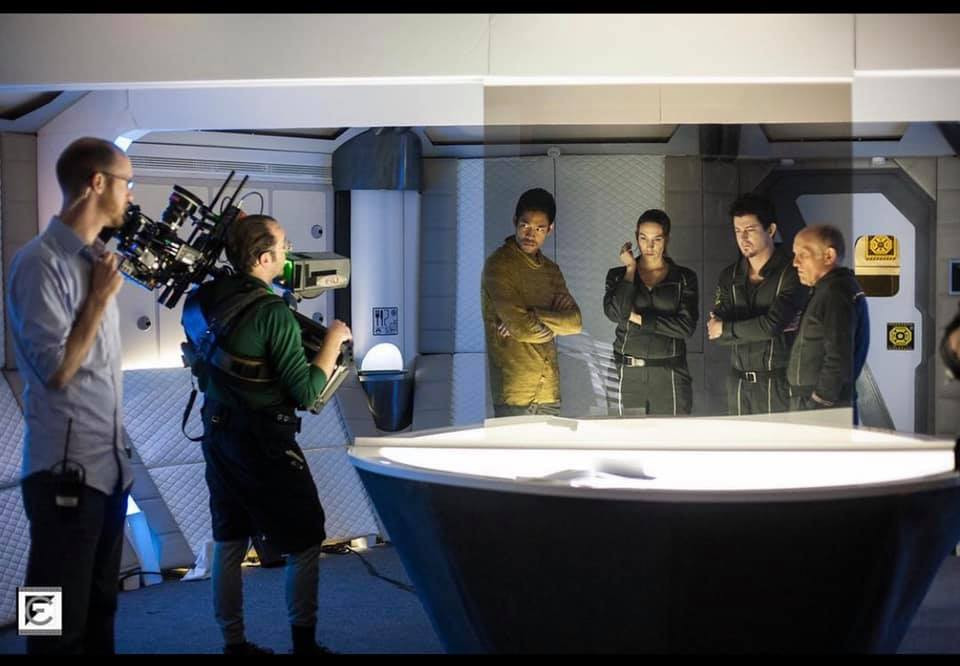 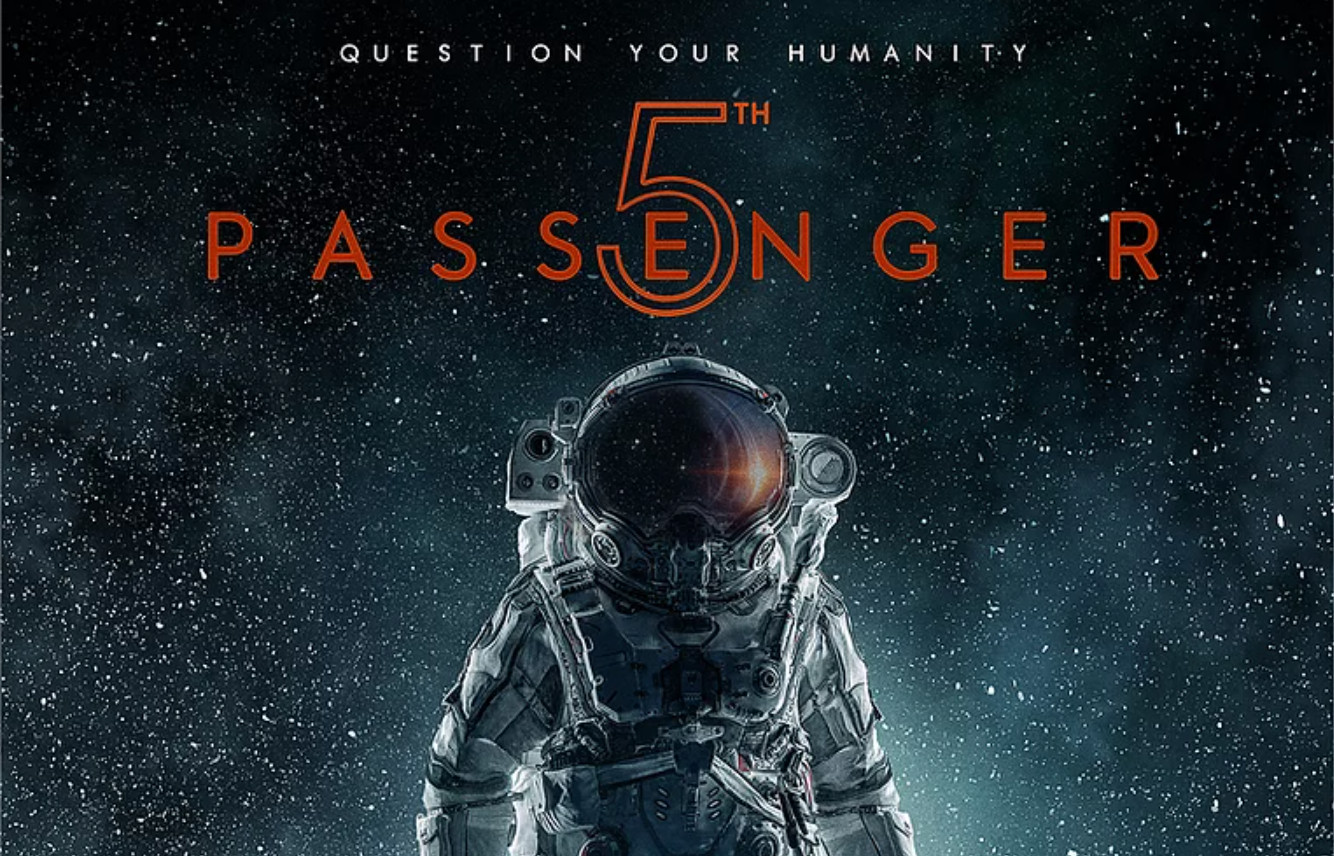 The Shoutout series is all about recognizing that our success and where we are in life is at least somewhat thanks to the efforts, support, mentorship, love and encouragement of others. So is there someone that you want to dedicate your shoutout to?
My parents, for always believing in me and giving encouragement. And to my best friend Philip for having the same crazy passion for making films that got me into all this.