We had the good fortune of connecting with Sean Persaud and we’ve shared our conversation below.

Hi Sean, how do you think about risk?
I don’t think I’m going out on a limb by saying that the only real way to succeed is to take risks. But I think on that note, I’ve never really used the term “risk,” at least in my own inner monologue. “Risk” has a negative connotation, and while you can certainly have some bad outcomes from taking risks, I think I’ve just always looked at them as necessity. A way to move forward. Sometimes it will work out, sometimes it won’t, but you are required to do it.

Moving 3000 miles to Los Angeles, where I had never been and where I knew no one, was almost certainly the biggest risk I’ve ever taken. Without it my life would be completely different and I would be bored and unfulfilled. I’ve been told by many people over the years how brave I was to make that move, how they wish they could have done something like that. But to me, it wasn’t brave. It was just something I needed to do; the other option was the status quo, which had to change. If you just look at risks less as potential disasters and more as doors to the life you want, it replaces the underlying dread of the unknown with something bordering on excitement. 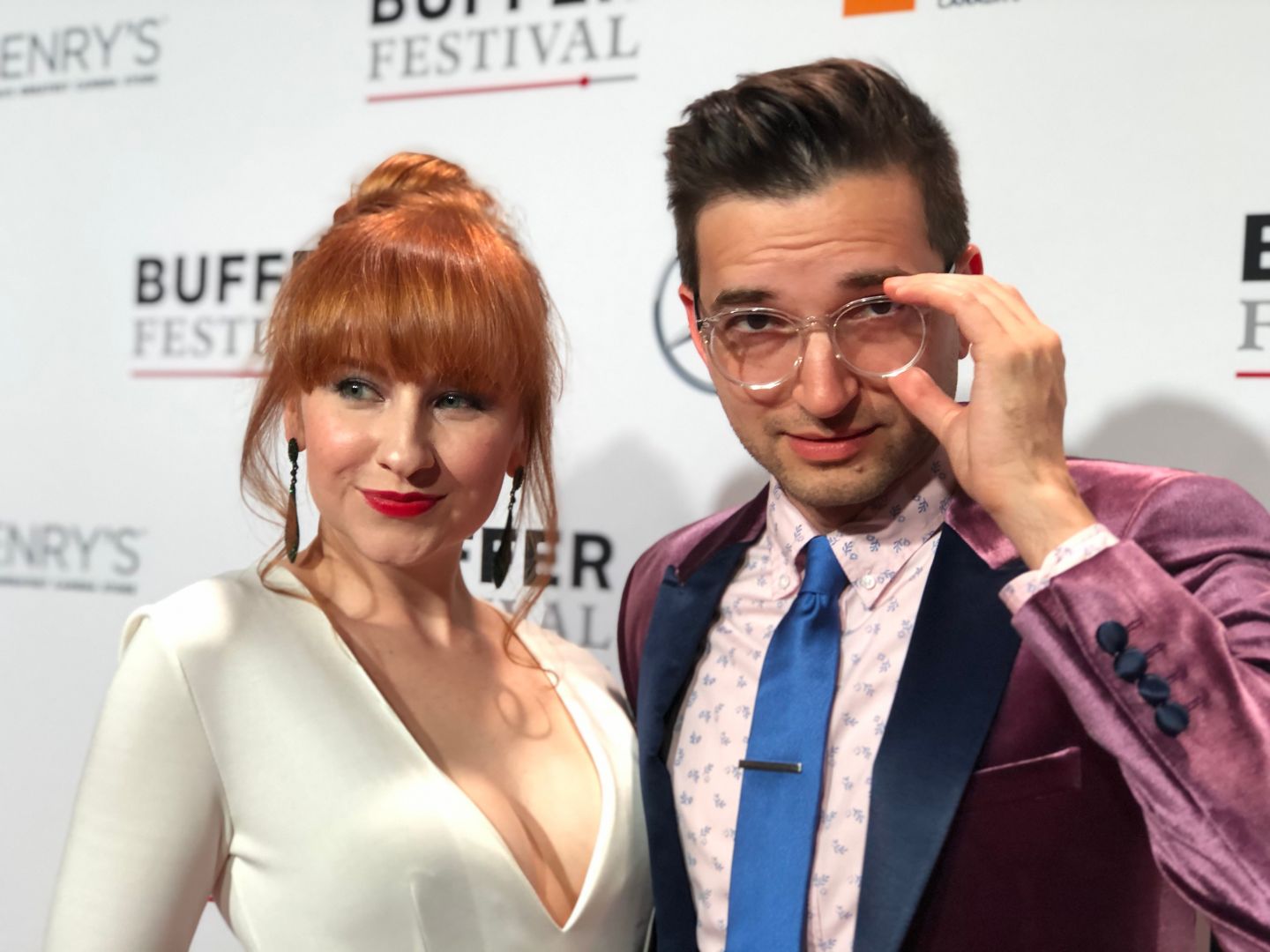 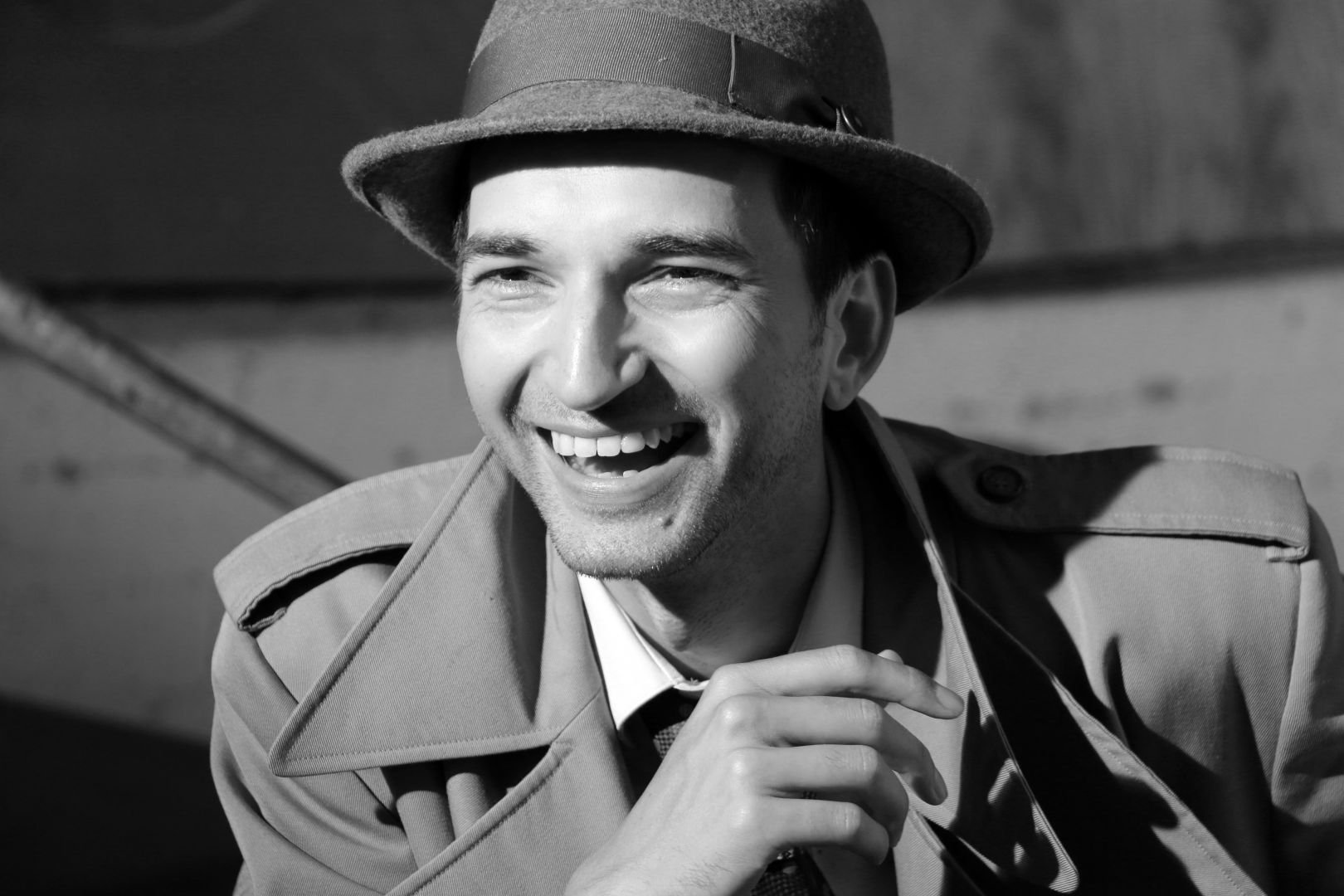 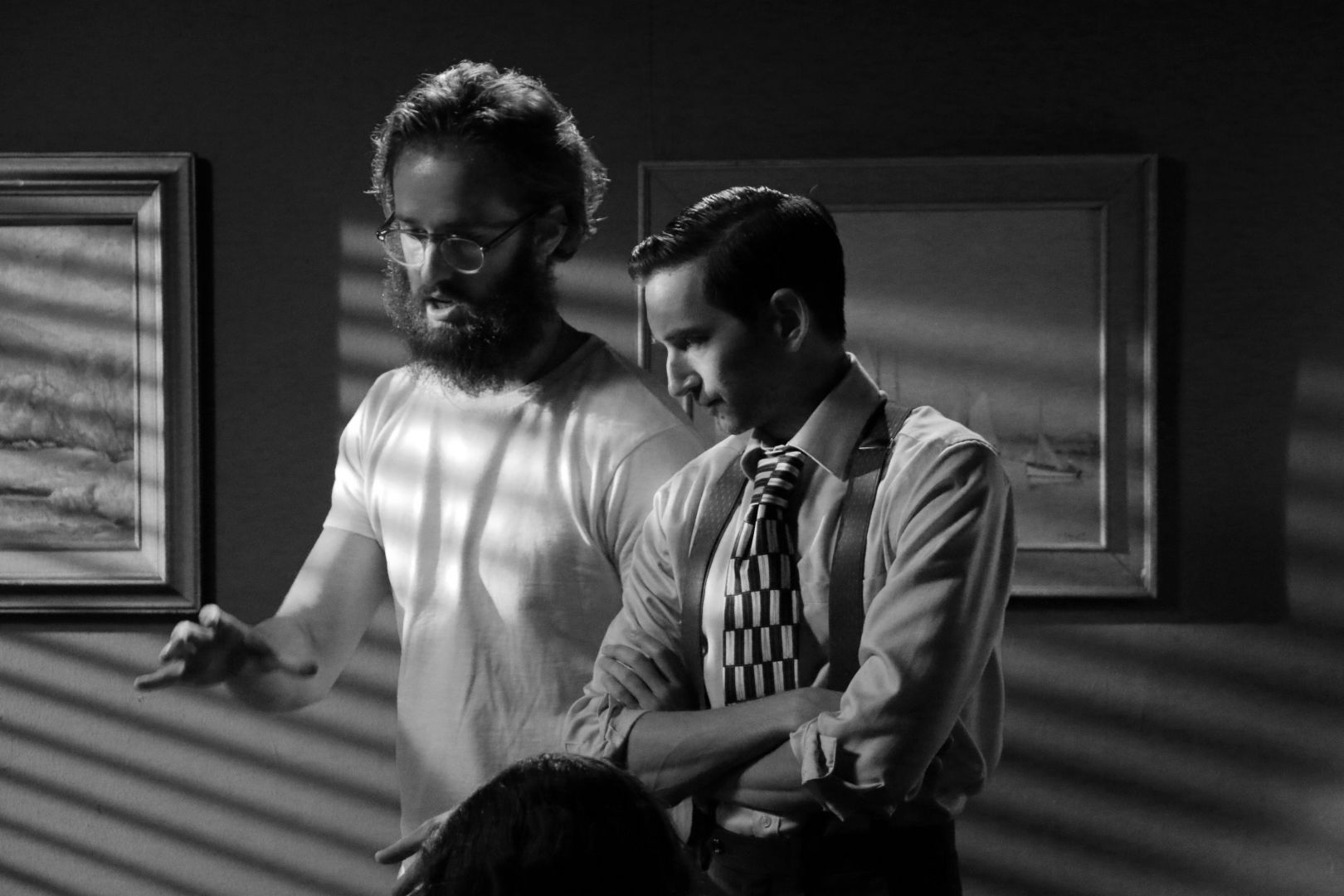 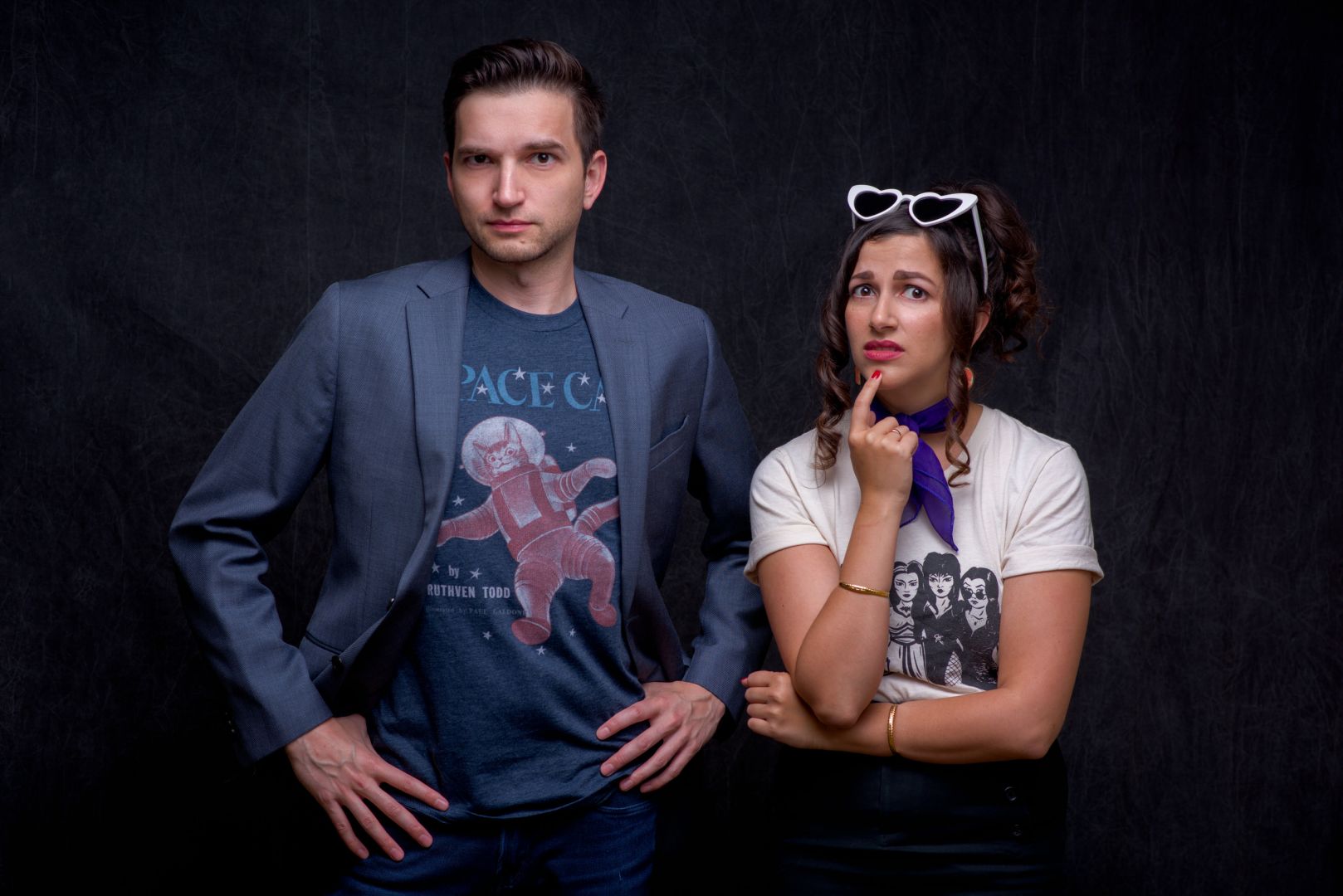 Can you open up a bit about your work and career? We’re big fans and we’d love for our community to learn more about your work.
After going to school for pre-med to appease my parents, I finally moved from Boston to LA to pursue my lifelong dream: a vague idea that I wanted to be an actor and writer, even though I had no idea how to go about making either of those work. Flash forward a few years and false starts later, and I’m doing both of those things. I’ve done improv, sketch, acting classes, workshops, seminars, been a part of more creative groups than I can count, and I’ve learned from all of them. But things started to change when my sister Sinead moved out to LA.

When Sinead moved out here, we picked up where we left off when we were younger and making silly movies in our house with Beanie Babies. We started filming comedy sketches with a unique blend of history and literature and the macabre – stuff that had just seeped into our blood growing up. We did a series of sketches about a depressed, awkward Edgar Allan Poe and his annoying ghost roommate Lenore, and they blew up, motivating us to try to do something bigger each time out. We made our tentpole webseries, Edgar Allan Poe’s Murder Mystery Dinner Party, after our very first crowdfunding campaign, and it doubled our fanbase and started getting us in the door with managers and executives. We wrote a pilot based on our experiences growing up near and working in Salem, Massachusetts, and Sundance liked it enough to pick us for their New Voices Lab. We learned along the way that our brand was mashing up genres that shouldn’t go together and pairing that with cinematic production values to help set ourselves apart from the rest of the pack online. Despite our occasional struggles with not being exactly where we want to be right now, that strategy definitely worked.

I think the way I overcame a lot of these challenges was by being specific. As an actor, specificity is king, but in my career as a whole, it wasn’t until I became very specific about what I did and what I wanted that I found any measure of success. And it’s not just the specificity, I guess. We’re specific about ourselves. Who we are, what we like, the types of things we want to make. We’ve had executives try to change the fundamental chemistry of what we’re trying to do, and we’ve had the courage to say no. That’s not who we are. I know we’ll have success by being true to ourselves. But in the meantime, I’ve gone from a vague idea of the career I wanted to knowing exactly what I want and while I’m still chasing it, at least I’m chasing on the right path. That’s honestly been the hardest part for me. Especially because for so long, I didn’t realize there was a problem.

If you had a friend visiting you, what are some of the local spots you’d want to take them around to?
I’m a big fan of getting out of LA, so first I’d head north through the Central Valley. Make some pit stops in wine country at some of my favorite places: Kalyra in Santa Ynez and Los Olivos Cafe in Los Olivos (easy to remember). Spend a day in Paso Robles before heading north to Carmel, which might be the nicest stretch of coastline I’ve seen in California. Then drive back down the 1 and do a hike in the redwoods. Then if we have time, dip down underneath LA and show them around San Diego. Dinner at Ketch on Shelter Island and explore the Gaslamp District. And if at all possible, try to time it so we can catch some games at Dodger Stadium, Angel Stadium, and Petco Park. 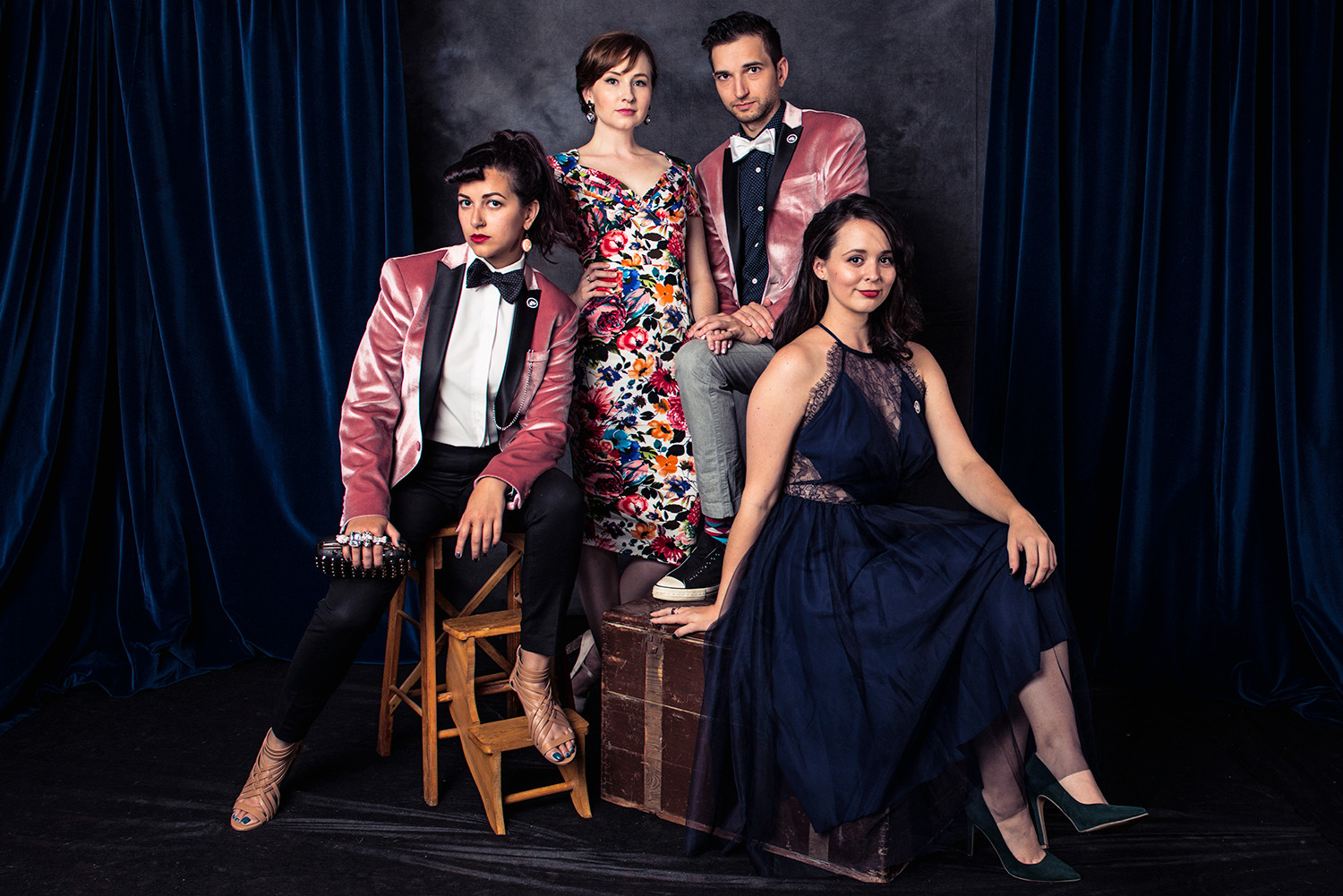 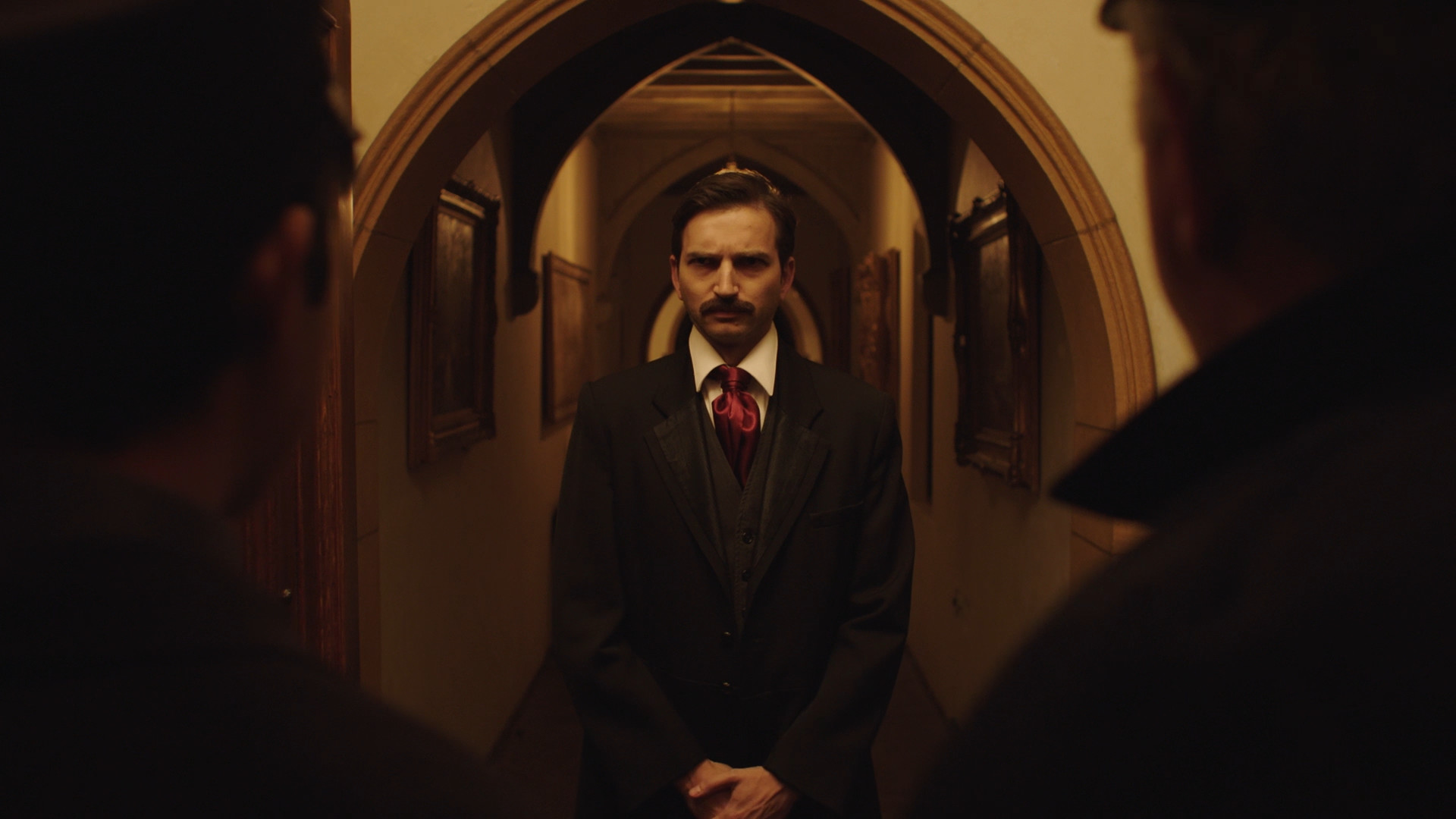 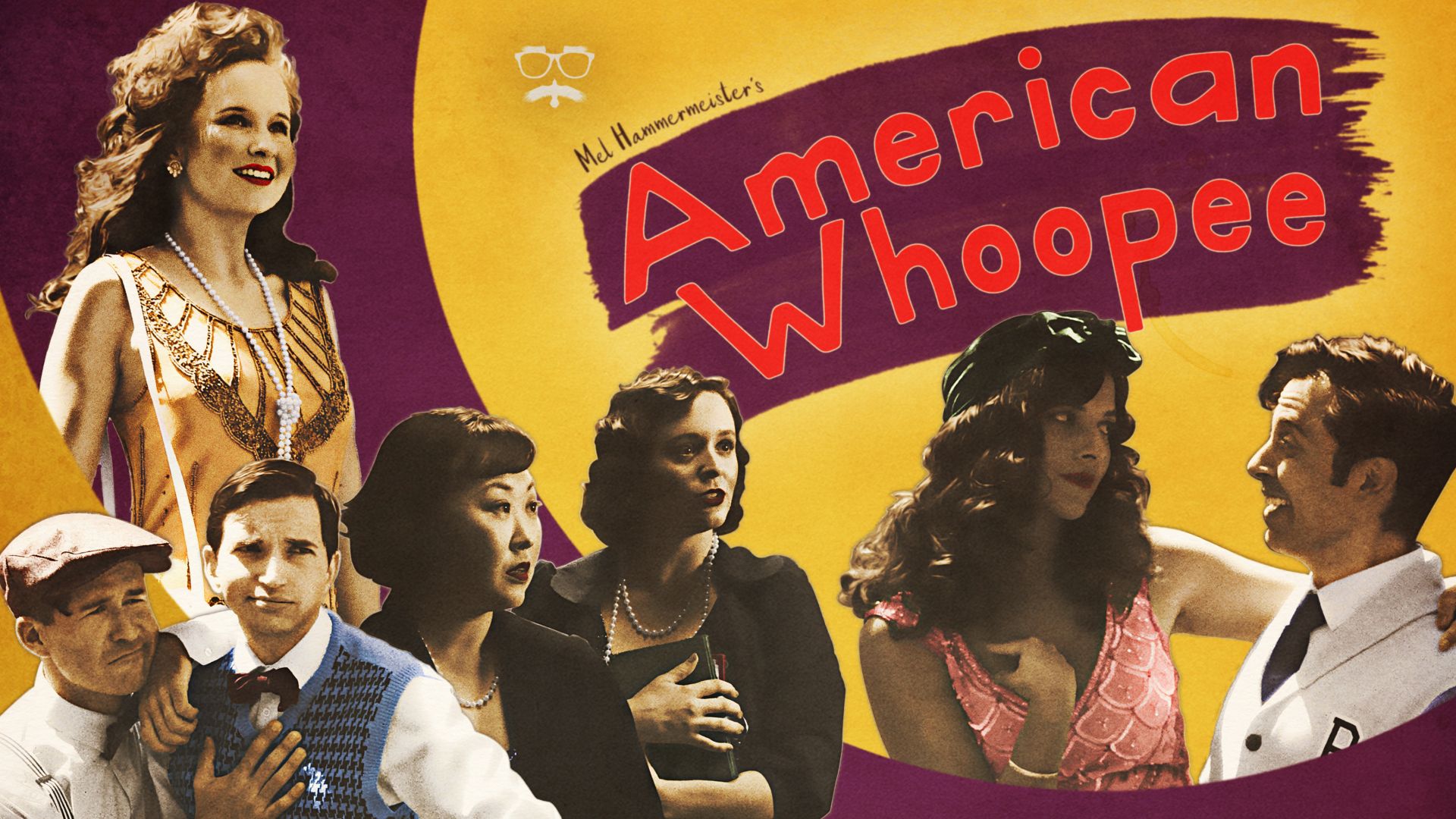 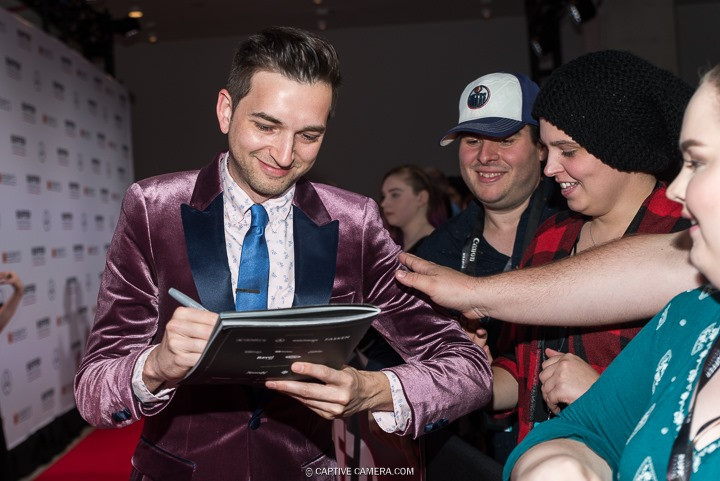 Shoutout is all about shouting out others who you feel deserve additional recognition and exposure. Who would you like to shoutout?
I wouldn’t be where I am today without my co-conspirators at Shipwrecked Comedy. I started Shipwrecked 7 years ago with my sister and writing partner Sinead, and we were joined a couple years later by my girlfriend Mary Kate Wiles and wardrobe whiz Sarah Grace Hart. We’ve been through crowdfunding campaigns (we’re about to start another), film festival premieres, the Streamy Awards, pitch meetings, Sundance workshops, and more. Mary Kate in particular is my perfect complement – she’s a laser focused, deadline wielding affirmation machine who believes in me enough for the both of us and keeps my head on straight when she has to – which is often.