We had the good fortune of connecting with Shawn Frederick and we’ve shared our conversation below.

Hi Shawn, can you tell us more about your background and the role it’s played in shaping who you are today?

Of course.  Growing up as a very athletic kid in SoCal, it provided shelter to many things outside the lifestyle of athletics for me.  It was great, but like every other athlete, all that mattered was sports- and girls.  Maybe not too good for being well versed young man in other facets of life, but it was definitely fun having that type of childhood.  In my early 20’s, once I began to travel the world as an adventure sports photographer, I began to learn more about other cultures wherever I traveled, and they were not based in athletics.  It was a bit of a shock actually.  Things like higher education, haute couture fashion, art, architecture, finance, law, social impact and so much more.   Randomly, it was now part of my life. I’d never want to change where or how I grew up, as it is directly linked to my inquisitiveness and my search for a bigger more robust life.  But it was that early global travel led to me being a more well rounded person- I believe. 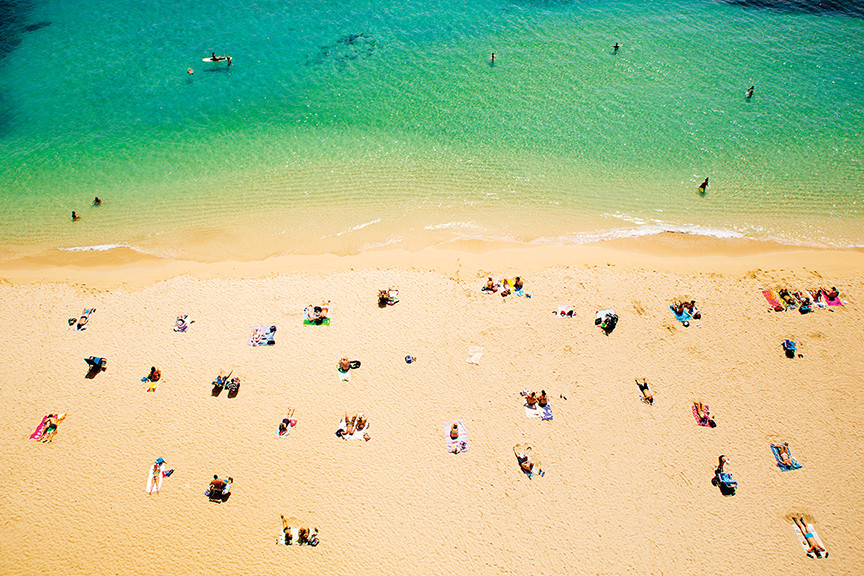 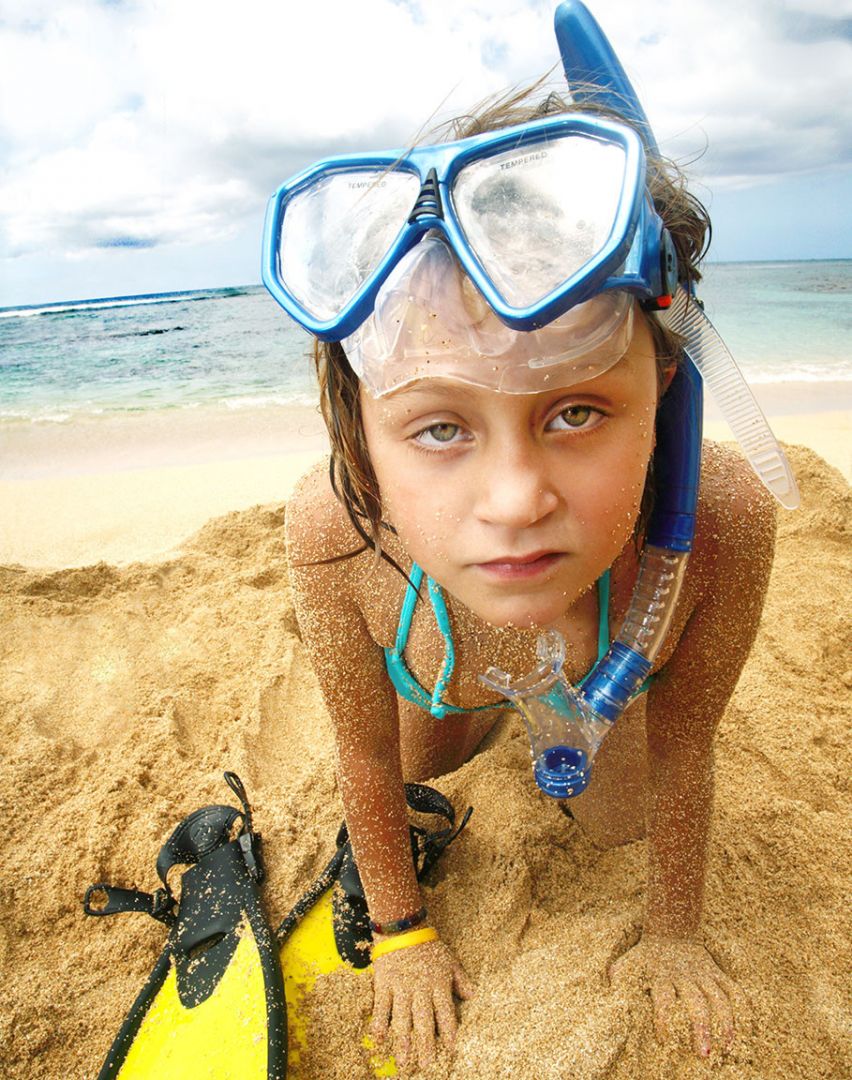 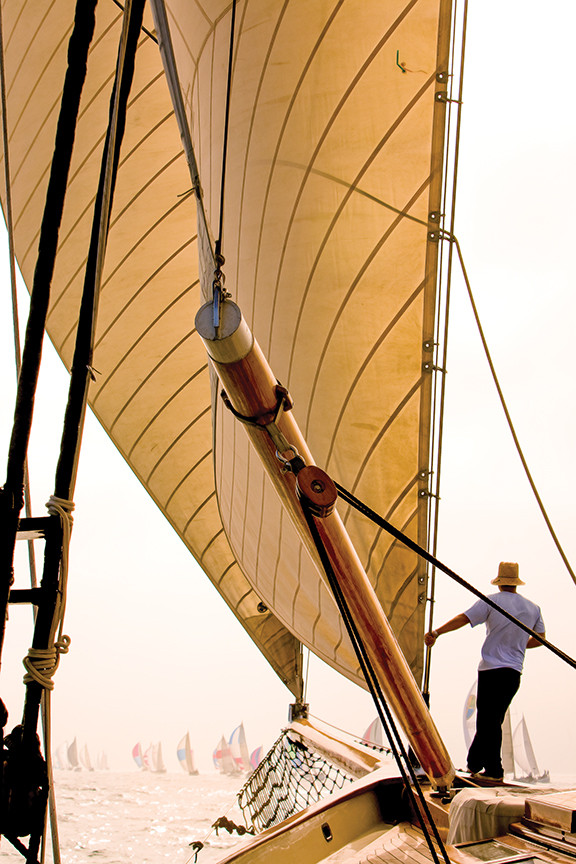 Sure. So professionally I’m a commercial and fine art photographer, a film director and a film producer. My production company [GA Productions] creates original and stock content for television programming, we make documentary films and music videos, and then I shoot commercial photography for advertising campaigns. I’ve had that company for about twenty five years now. A new company that i’m involved with that will launch in late 2021 or early 2022 is World Combat Racing Inc, a SaaS Entertainment company. At WCR Inc, I am the co-founding COO, and we are developing one of the most innovative media properties i’ve been involved with. We have also built an incredibly impressive executive and advisory team of a who’s who in business, marketing, gaming, finance and content development, all led by the 3-time winner of the Taurus World Stunt Award, Corey Eubanks. We have an impressive opening slate of properties we are building including a very innovative live-action television series, a live PPV event component, and the development of an eSports league and a gaming franchise that will rival the biggest of brand games.

With my production company, my partner Anne Marie Gayer and I recently Co-Produced and Unit Production Managed the action adventure feature film, Break Even. It was directed by award winning Director/Producer, Shane Stanley, and its currently available On-Demand, on Amazon Prime and on DVD’s too.

As everyone knows in the media business, it’s brutal and extremely painful to succeed. My first decade was beyond brutal, and that was when everything was captured on film and the pecking order to event get a job was real! And for me knowing NO ONE in the business, I had to learn the ropes the hard way. Having studied at Brooks Institute in Santa Barbara was great and often called upon them for guidance, but going to Brooks also meant that I studied along side of my future competitors. And while I still have many dear friends and colleagues from Brooks to this day, it wasn’t as though I could call up my former classmate and say “hey, can you get me a gig on your film” or “is your brands agency shooting something I might be a fit for”? And while that sounds a bit odd, it is how the media world works. I live by the mantra of, “your network IS your net worth”. So be careful who you wrong, or disrespect, as that stays with you! Even though it was quite brutal getting a job, you still had to shoot that job of 2000+ rolls of film and then it required you to spends days in the lab working with a technician that was processing your film to your specs, and then it took even longer cataloguing and editing it all. One job could last a month or at minimum, a couple weeks times after you shot it. There was nothing “quick” about the craft back then. So yeah, it was a different type of hard work, and it wasn’t anything that came natural, not unless it’s in your family bloodline.

Looking back to my beginnings, it was when I focused purely on specifically shooting snowboarding full time in 1988/89, things started to align themselves. Still, it wasn’t an easy paycheck, but that focus on one topic really began to pay off. As example, after a chance meeting in Colorado while on the Pro Snowboarding Tour, I met a publisher from NYC and my first series of action sports books were published by them [Tor Books] in 1991. Around 1995 or so action sports, and snowboarding specifically was becoming a bigger player on the national media stage. At the time i was working closely with the publishers of Snowboarder and Transworld Snowboarding magazines as a full time photography contributor. Through them, I began to receive calls from major national brands, their ad agencies and even tv producers that were looking for snowboarding content. At that point, I realized that all the previous years of hard work in various crappy tv and film production jobs was showing signs of paying off. 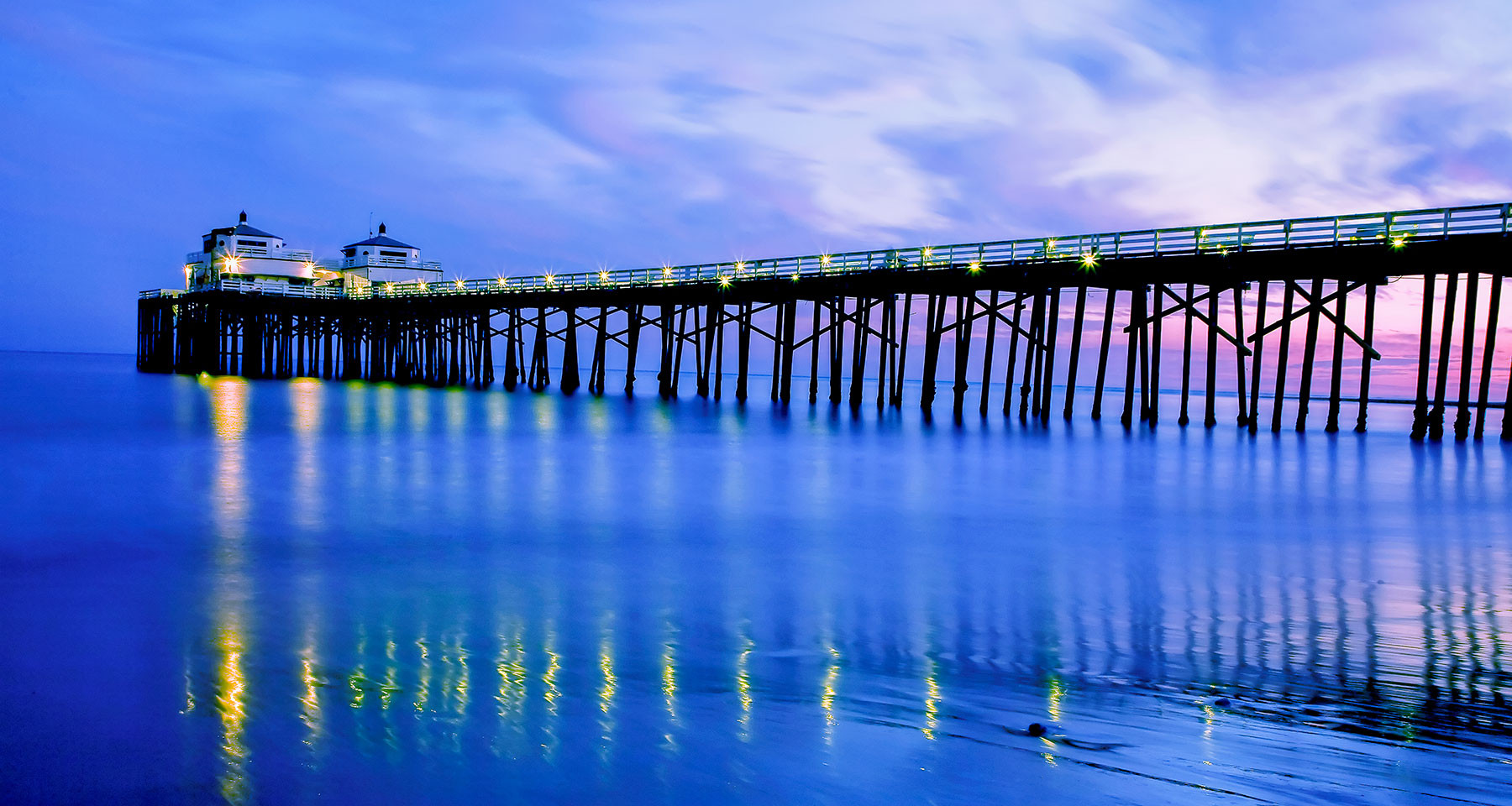 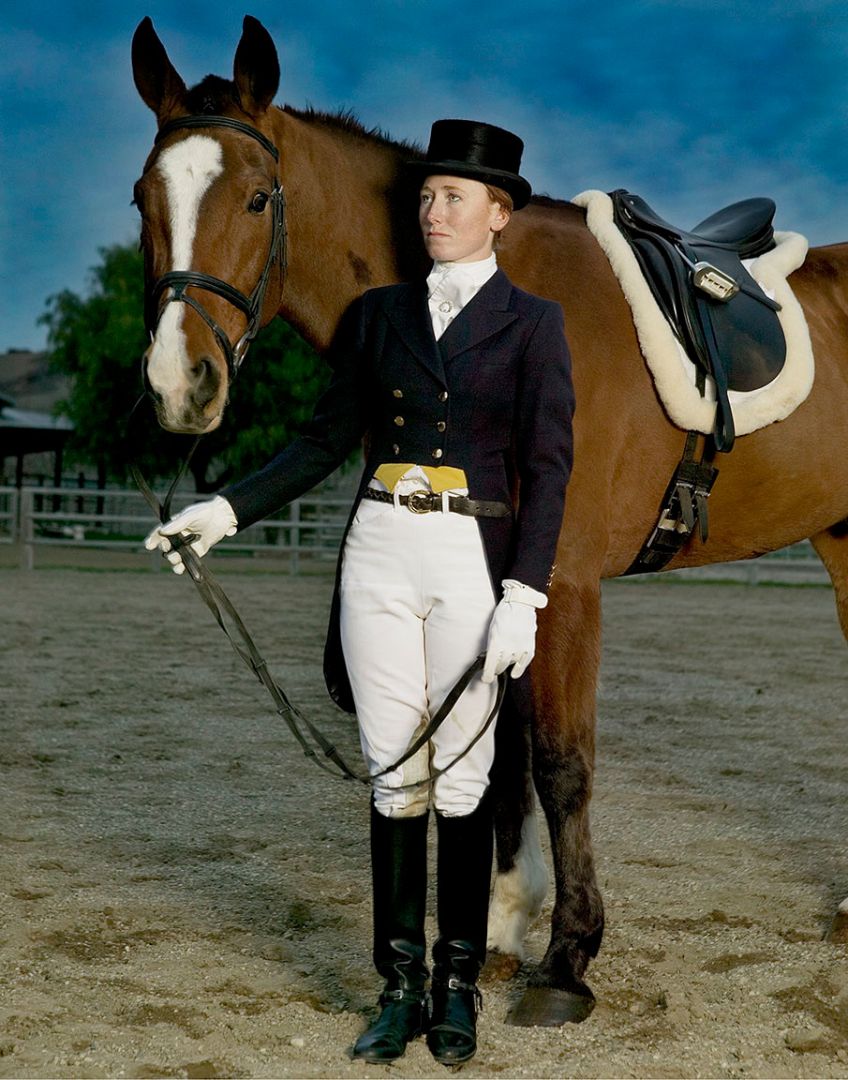 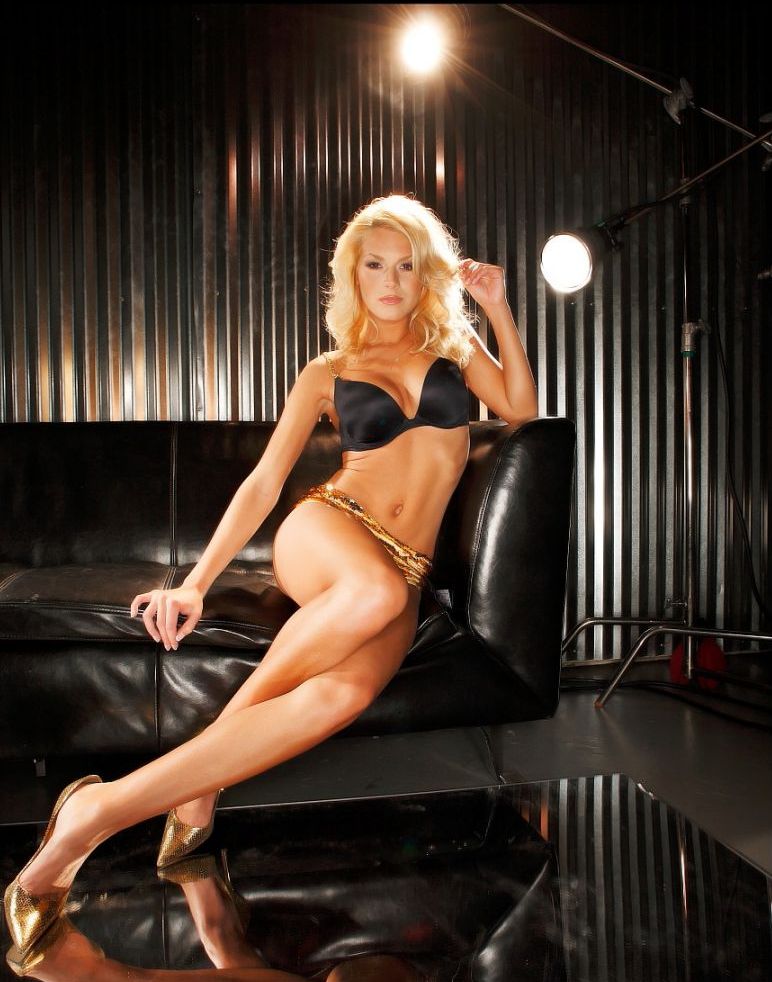 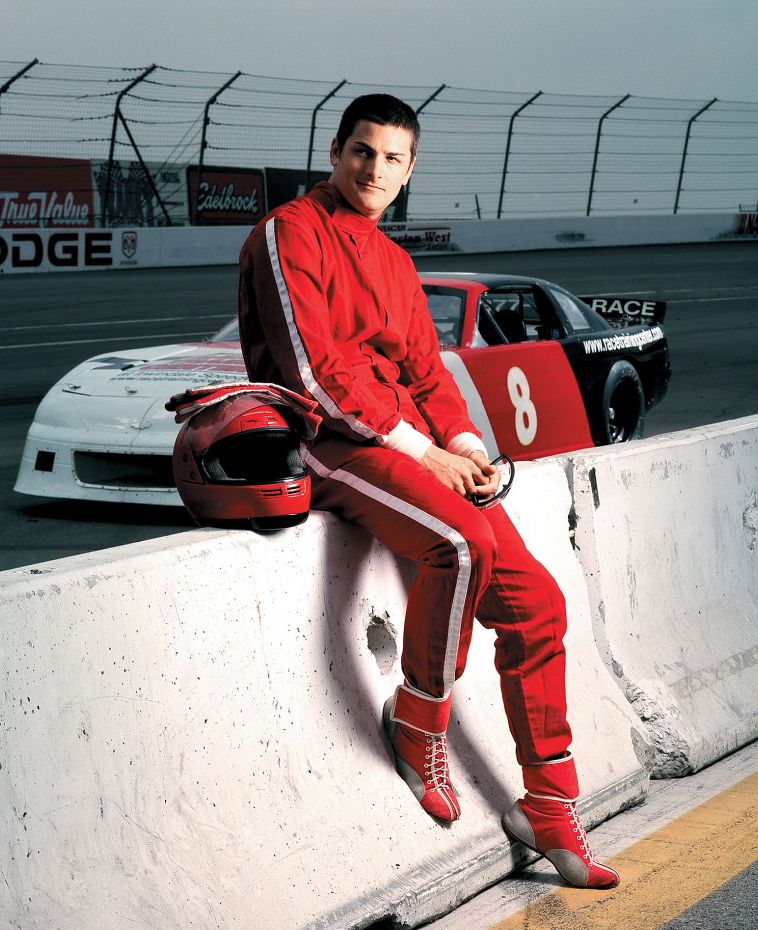 When friends come to visit us here in Calabasas, we typically take a short drive down the canyon to one of the Malibu points for a surf or even in to the canyons for a mountain bike ride.  Which both are world class here, so it’s quite nice having that as your front/back yard.  Afterward, we often grab something to eat at one of the cafes on the Pier, or perhaps up north in malibu at the Sunset Restaurant.  A great place to have a meal. some drinks and be on the sand beach at the same time.

If they’re in town longer than a day or two, and most often they’re from another country, we definitely take them to those places mentioned, but also in to Hollywood for a bit, maybe over to Universal Studios and end up at a place like R&D Kitchen on Montana Ave in Santa Monica or at Clutch on Lincoln in Venice.  Those are two favorites of ours to share with out of town friends and family. 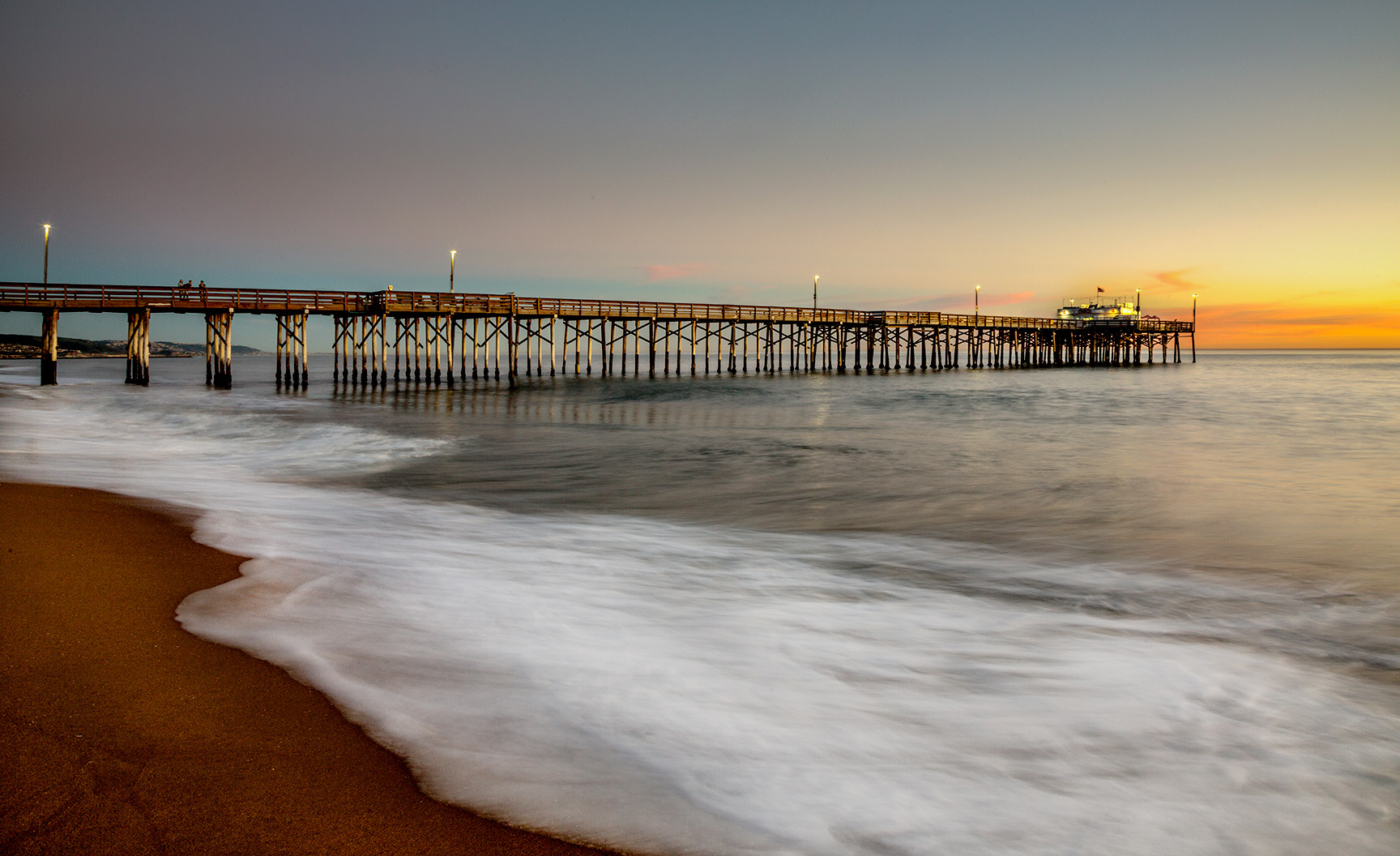 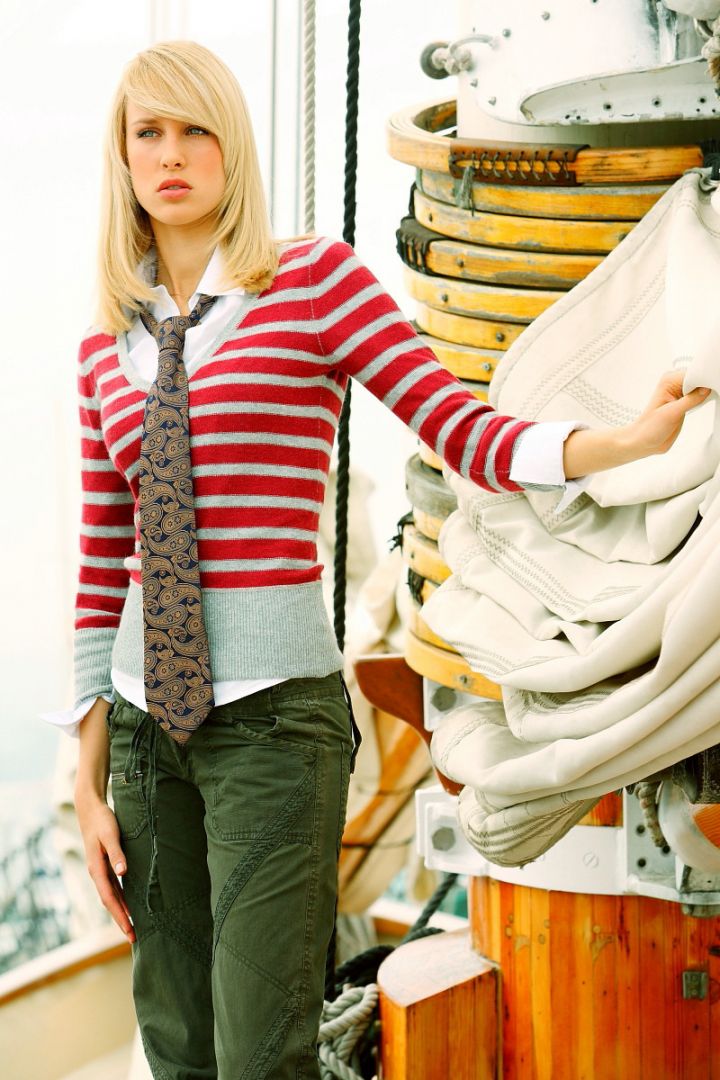 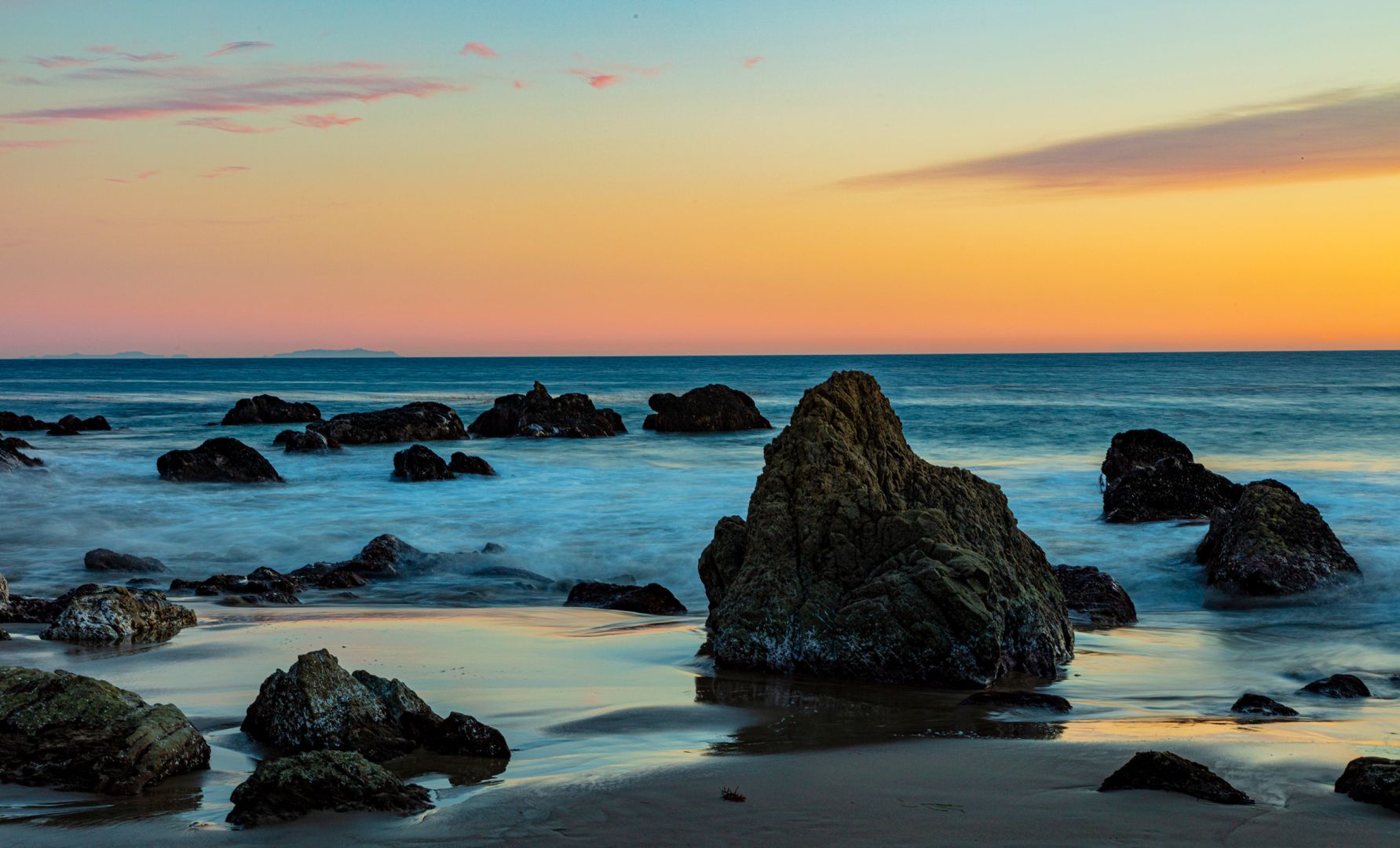 Well, to acknowledge one person would definitely be difficult, but the one person that rises immediately is my wife, AnneMarie Gayer.  She’s nothing short of an incredible woman and has proven to have my back every time. Others that top of that list are dear friends like Darren Dickey, Steven Klein, Richard Wright, JD Platt, Tim Clegg, Rick Erkeneff, CJ Vanston, Melissa Laskin, Kevin Harris, Josh Schoenfeld, Bill Gutman and probably like another twenty or more people.  To say i’m blessed with good friends would be an understatement and I truly value every one of them! 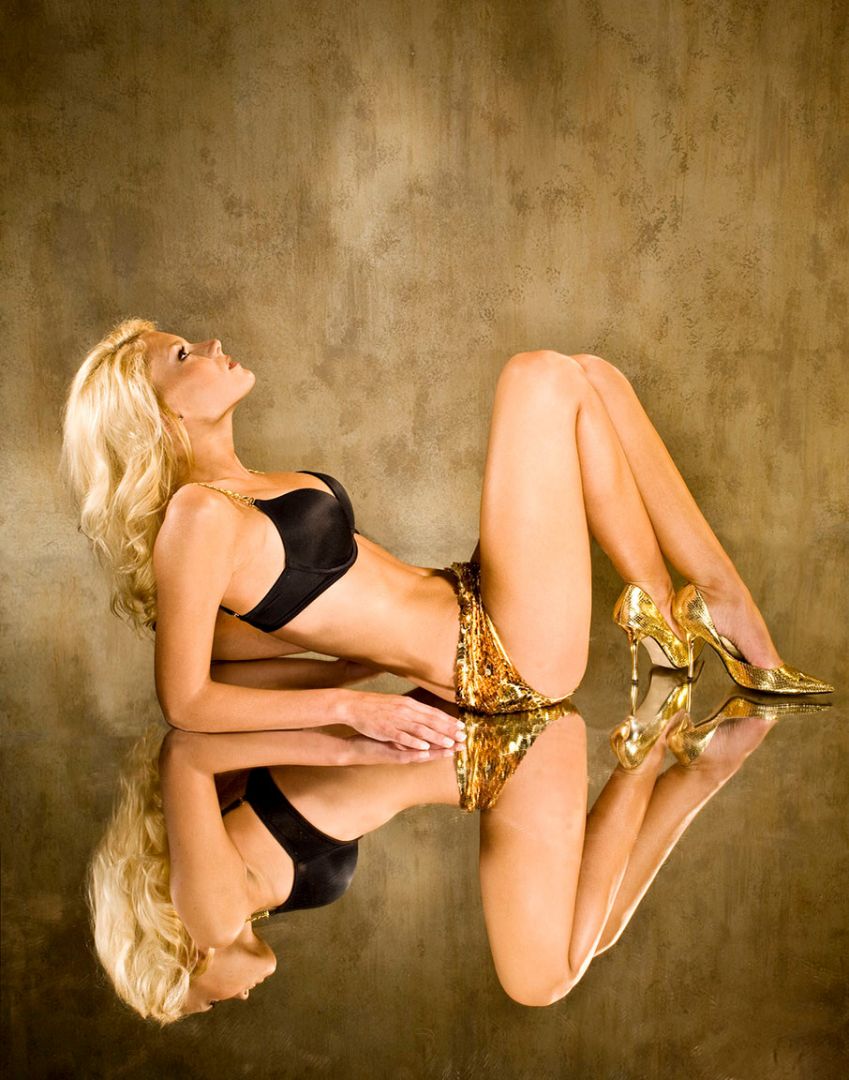 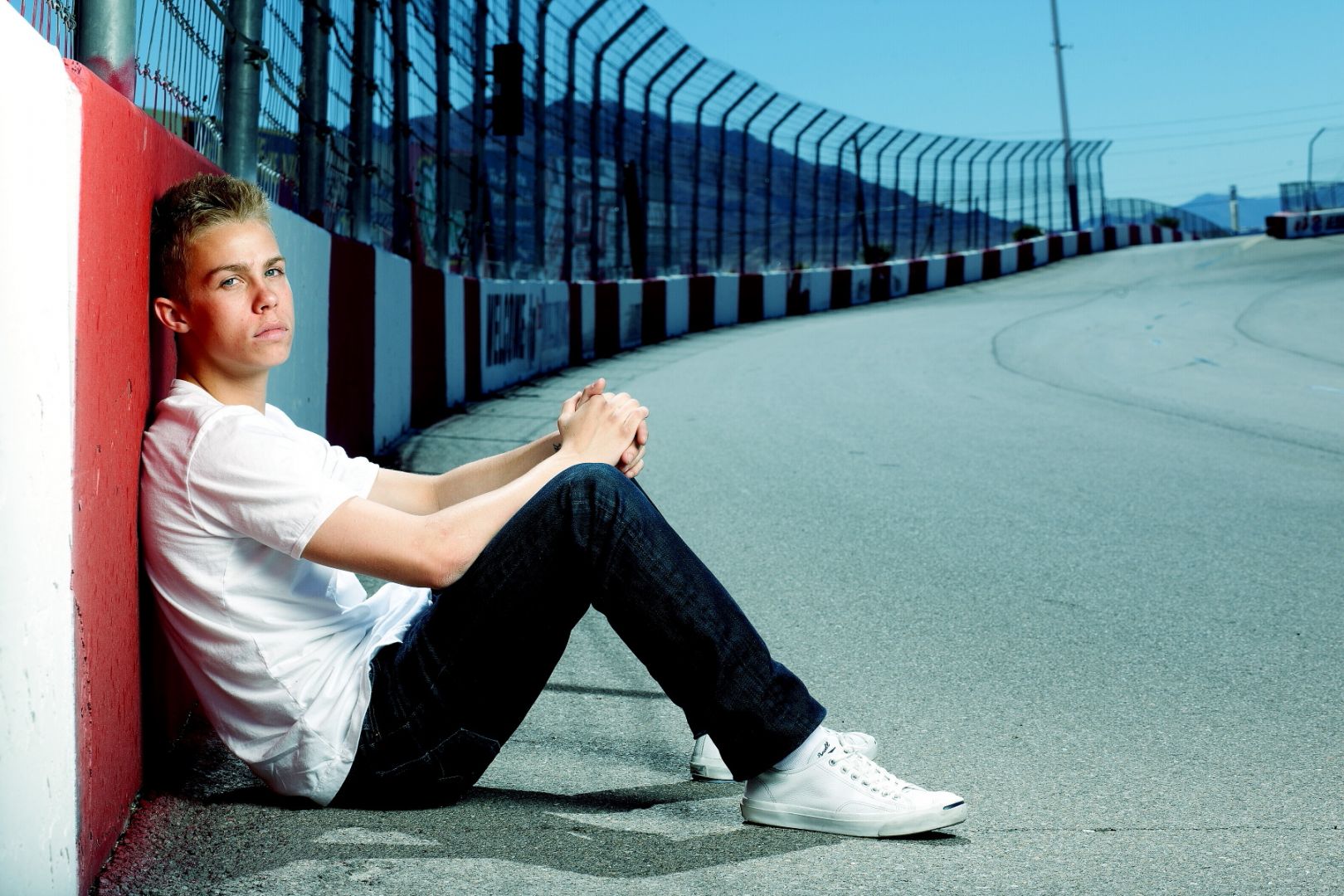 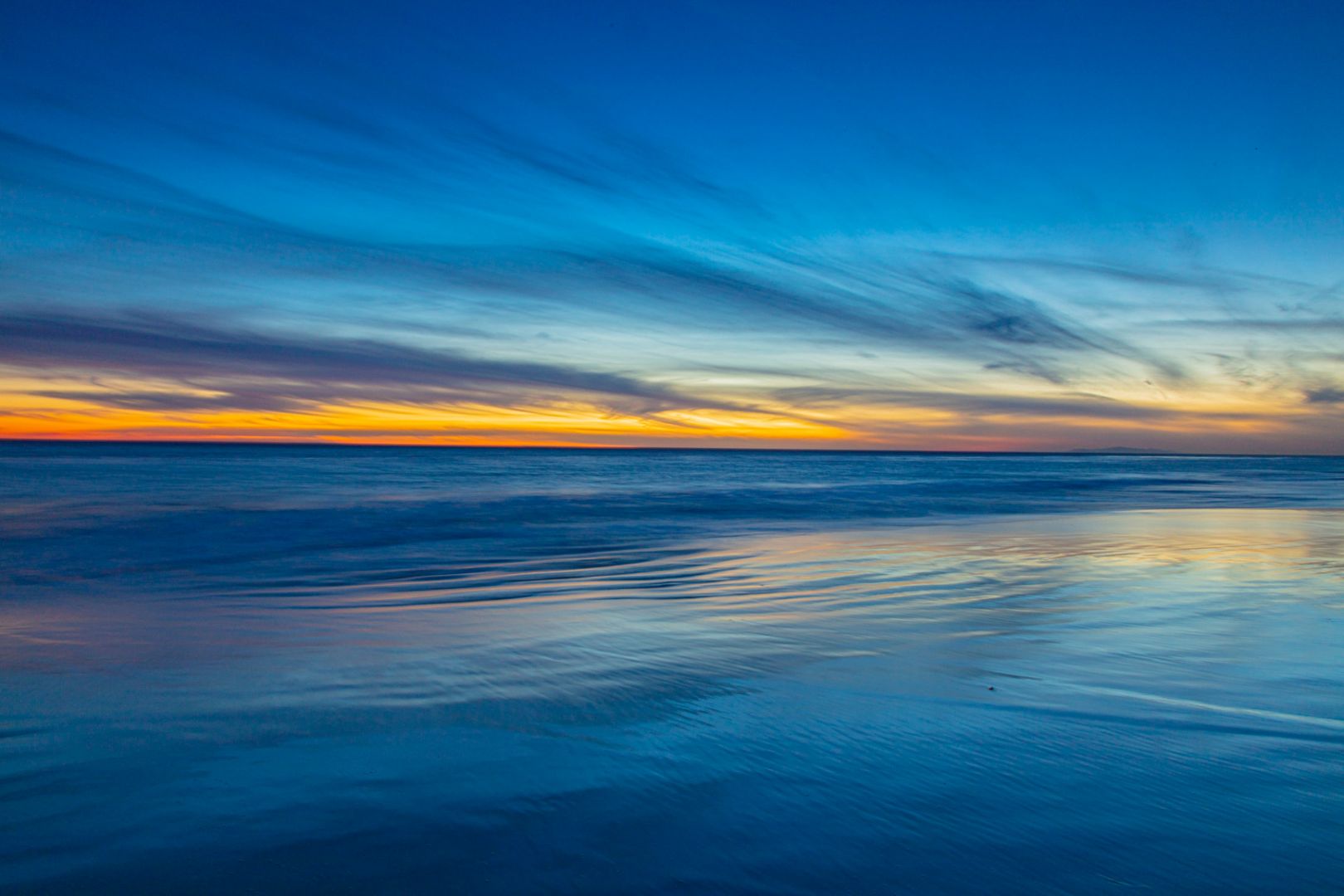 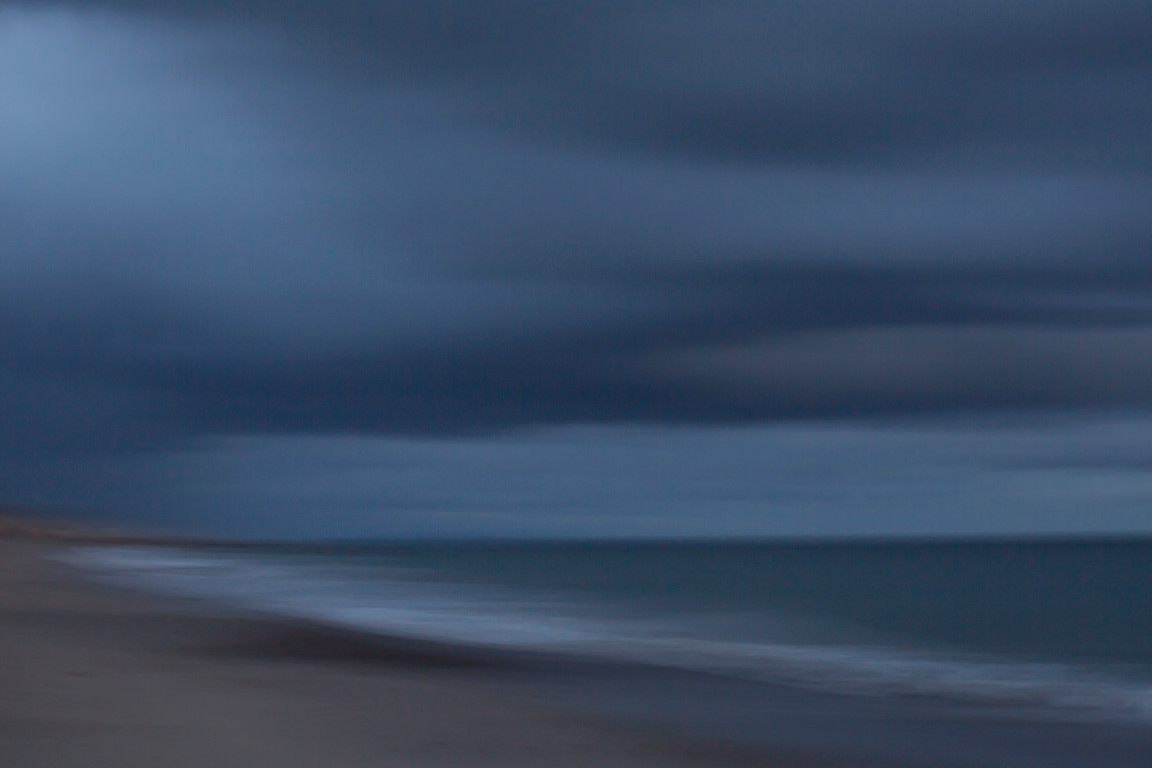