We had the good fortune of connecting with Soraya Azzabi and we’ve shared our conversation below.

Hi Soraya, what’s your definition for success?
The definition of success is personal, it starts within. It’s a goal we set ourselves and know the success of once our goal is achieved. But is there a science behind it? Is there any laws that determine that success? So many believe that there is a secrete behind success, I think the secret is that there is none. There is only certain principals that have worked and have been proven though time. So what are those principals? Will power, self confidence, creative thinking, enthusiasm, courage, perseverance. Everyone can acquire those qualities, at one condition, if you really want to. That it is personal or professional not matter the hardship that you may face the only thing that can truly stand in front of you and stop you from that success is you. Success is a subjective concept so of course my response is personal and I believe that, once you can align your thoughts with what you say and what you do, that’s when your success is reached. 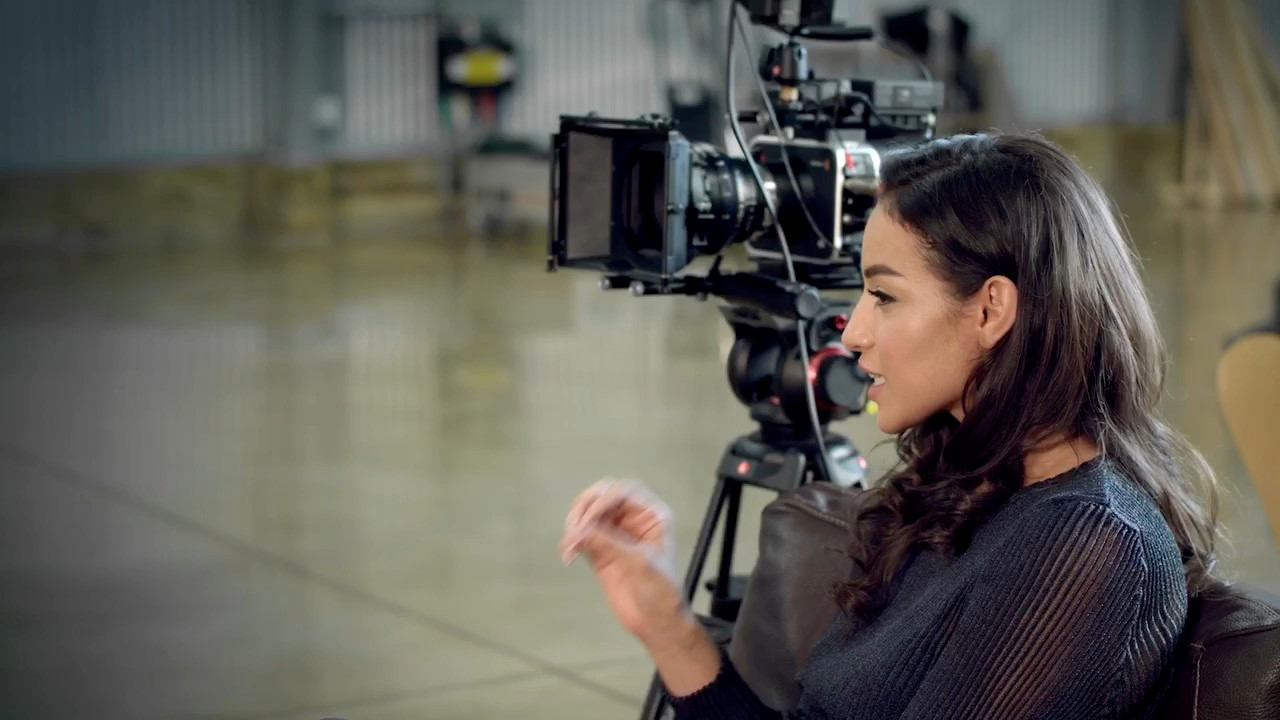 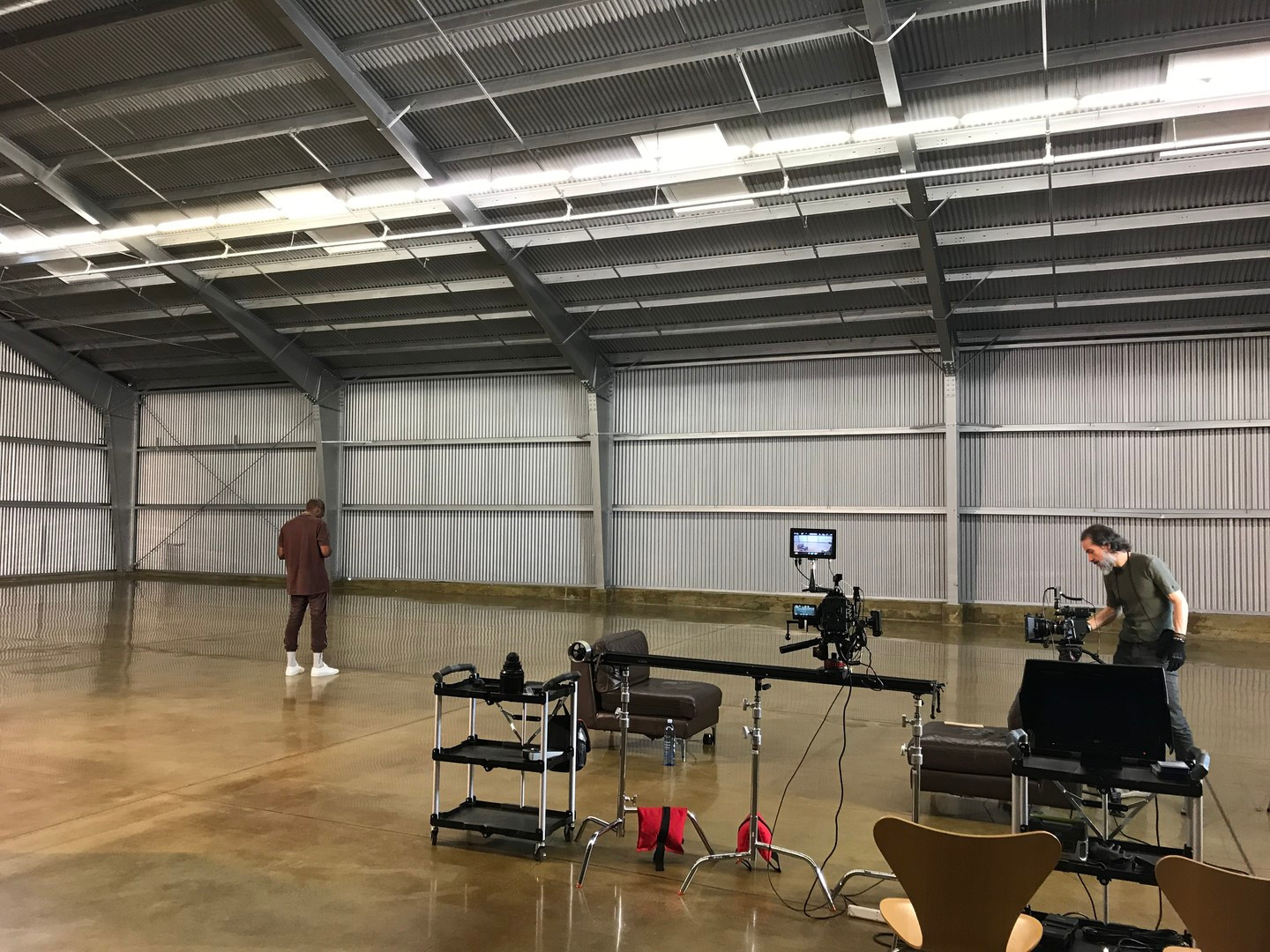 Let’s talk shop? Tell us more about your career, what can you share with our community?
I have been modeling internationally for so many years and had the opportunity through that world to become a host of a Canadian online TV show that was about fashion, art and music. Being in that world gave me a great opportunity to learn the behind the scenes and how to make a show. Although I still had a lot to learn , after about 5 years once that show came to an end, I decided to make a documentary. I never produced or directed anything before that and so I decided to do some research and ask friends in the industry for some advise. After making my treatment and changing it at least 20 times. I met this unbelievable human , his name is Tracey mills. He is one of those people that can find humour in absolutely everything but also extremely deep in his thinking. He was generous enough to share his life story with me for my documentary, Making it Against All Odds. The entire set would be holding their tears as he was sharing his story with us, but during filming and between takes he wouldn’t always find a way to make everyone laugh and smile. The film is now on many platforms, you can watch it on Amazon prime for certain countries, on Apple tv world wide and on Tatatu a new digital platform that streams films and tv shows. Making it Against all Odds Short film 2020 22min Synopsis: In this animated documentary, Tracey Mills who was abandoned by his mother and abused by his father as a child, shares his story of success and reveal how he made it against all odds. Starting under the wings of Christian Audiger on his rise with Von Dutch and Ed hardy, Tracey then became the creative consultant to Kanye West’s Yeezy collections which then led him to launch his own brand Visitors on Earth. Starring Tracey Mills Soraya Azzabi Directed by Soraya Azzabi

Any places to eat or things to do that you can share with our readers? If they have a friend visiting town, what are some spots they could take them to?
I’m usually the one visiting since I’m not based in LA but i have to say that when I’m there I’m usually the one taking my friends out. I love good food so my go to is Madeo restaurant, Eggplant Parmigiana, pene Madeo and Branzino alla griglia Catch, I usually text Mark if his not there to ask him my favourites. But pretty much everything on the menu. And I’d like to congratulate Mark Birnbaum on his amazing charity work during these hard times. He served ten thousand meals for all of the month of January in the watts community. 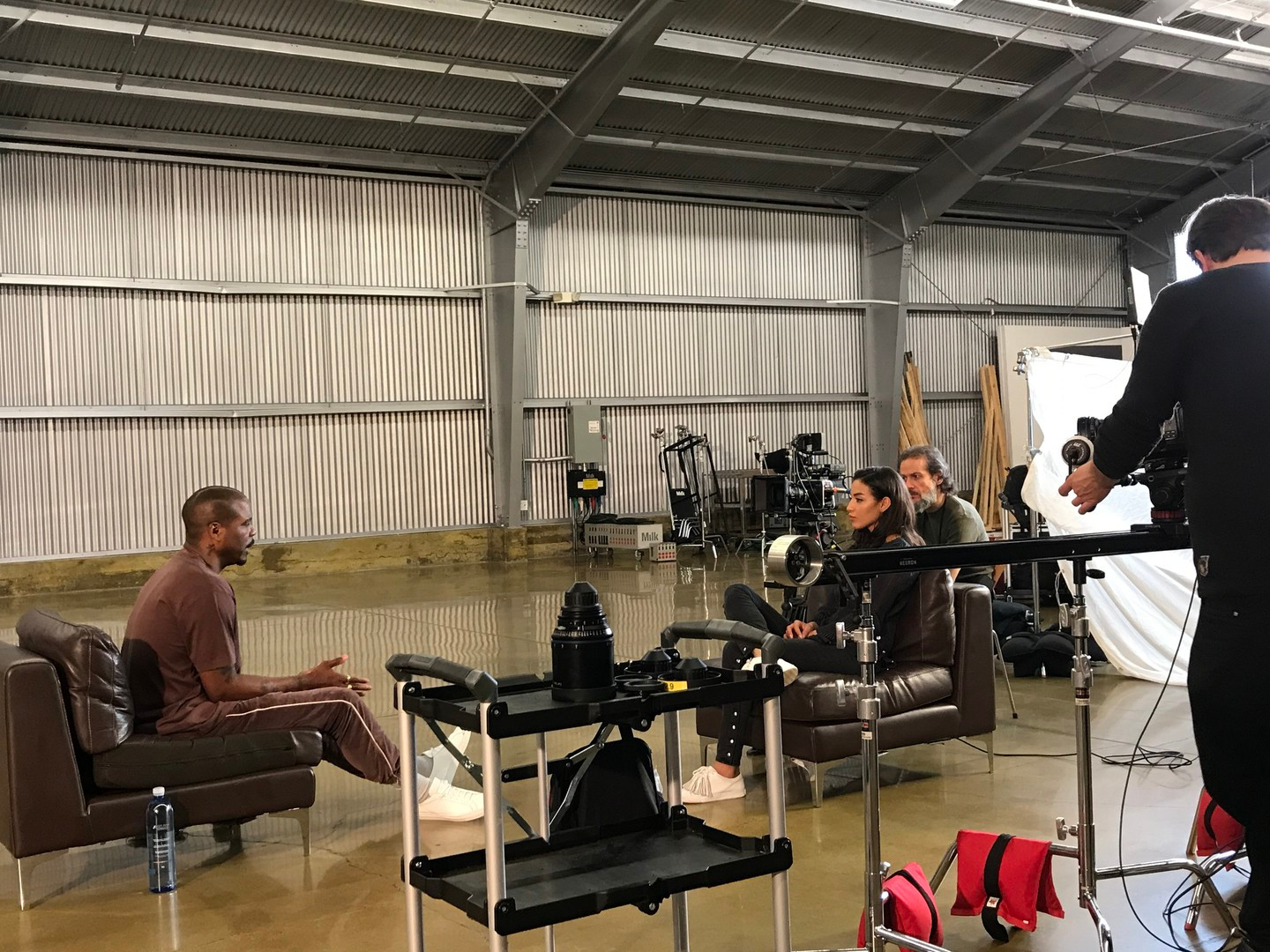 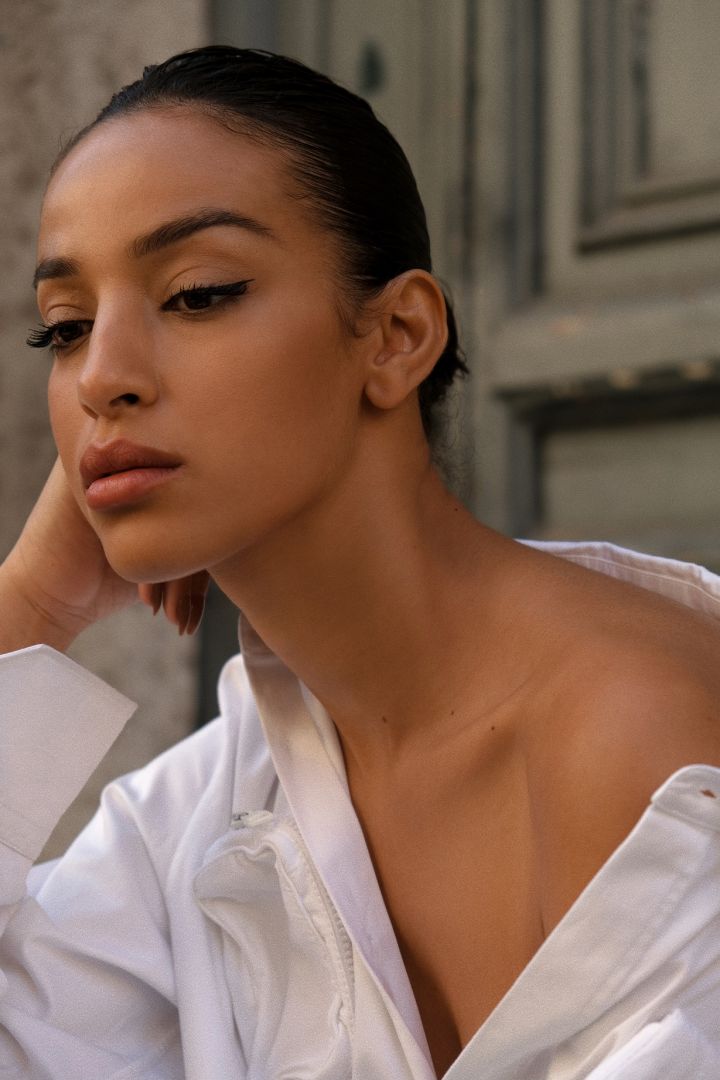 Shoutout is all about shouting out others who you feel deserve additional recognition and exposure. Who would you like to shoutout?
Two of my closest friends I absolutely adore, we have always been there for each other and words can not describe how grateful I am to have them in my life. Janelle Boumel, Besides being a marketing genius and running a Creative Agency she is the founder and COO of Hygenize. Victoria Kristine Yap Chung Model and Producer we have worked on Making it Against All Odds together and we are working on future films together tilted Black Peril