We had the good fortune of connecting with Staci Greason and we’ve shared our conversation below.

Hi Staci, looking back, what do you think was the most difficult decision you’ve had to make?

The most difficult decision I’ve ever made was leaving my role on Days of Lives.

Let me back up. At the time, the decision not to renew my contract with the show had felt effortless. Even though numerous people in positions of authority had offered cautionary tales and warnings, I didn’t care what anyone else thought about my life. I was young and had discovered my voice. Writing opened the flood gates inside of me. What did I think about things? What did I want to creatively express in the world? I gave myself permission to leap and let the net find me.

For two decades, I studied and wrote. I wrote short stories, novels, TV pilots, and screenplays. Some won festivals and awards. A few times, I’d land a literary agent. I hustled to pay steep L.A. rent by working full-time hourly jobs and being a personal assistant. I went to massage school and traveled to wealthy people’s homes in the hills at night and on the weekends. For a bit, I even went back to college to build a new career. I’ve been a book coach. A lit agent. You name it.

For years, I blamed myself for leaving the steady soap gig. I thought it was the wrong decision because I never “made it” as a writer. But I never quit writing and putting it out there, because I can’t stop myself from writing.

Turns out the expression, “leap and the net will find you,” isn’t exactly correct. What I’ve discovered on my interesting and challenging life’s journey, is that the net, is YOU. You must build it. And, it takes as much time as it takes. It’s not a bad way to spend a life doing what you love regardless of the societal or financial outcome. 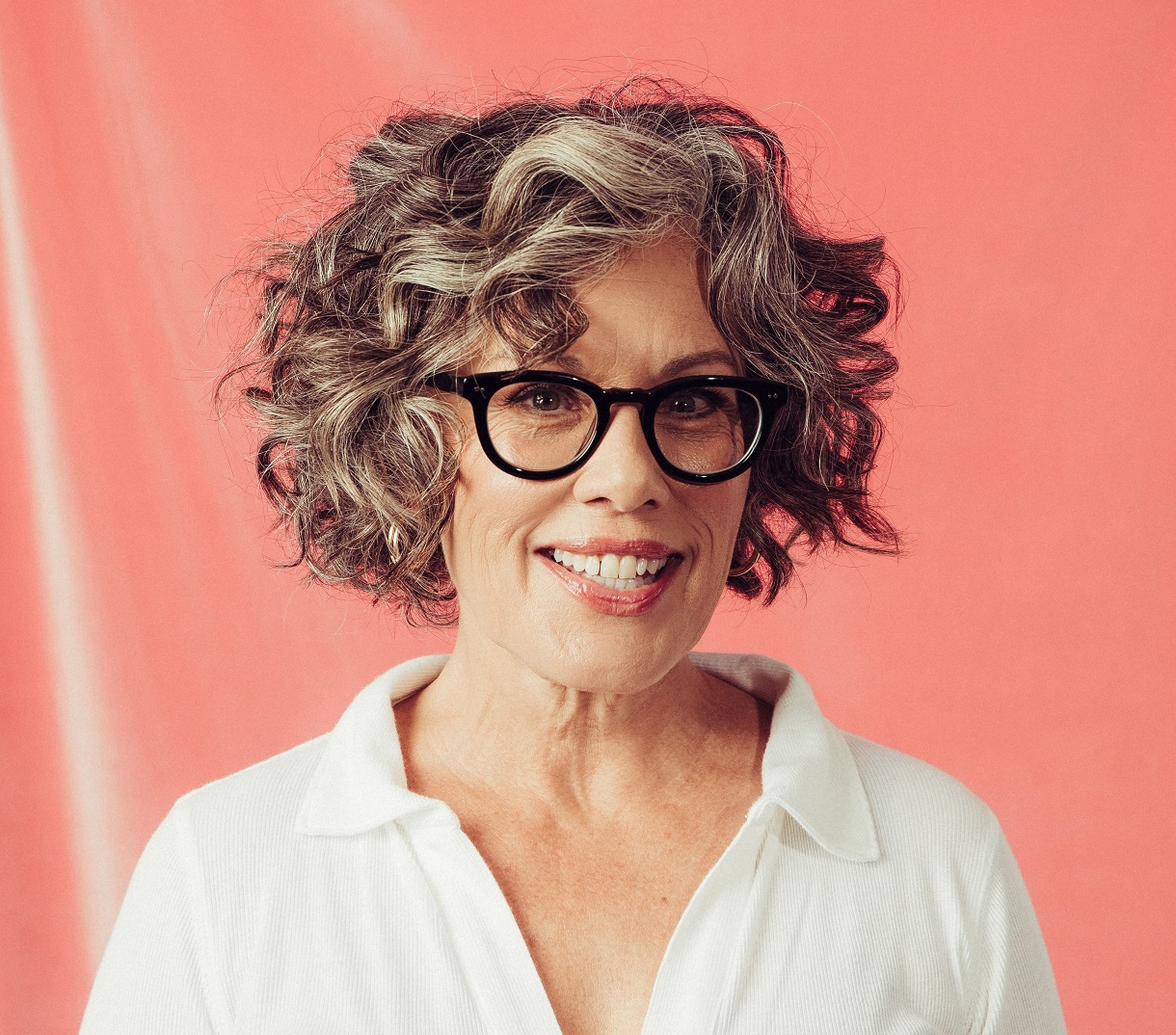 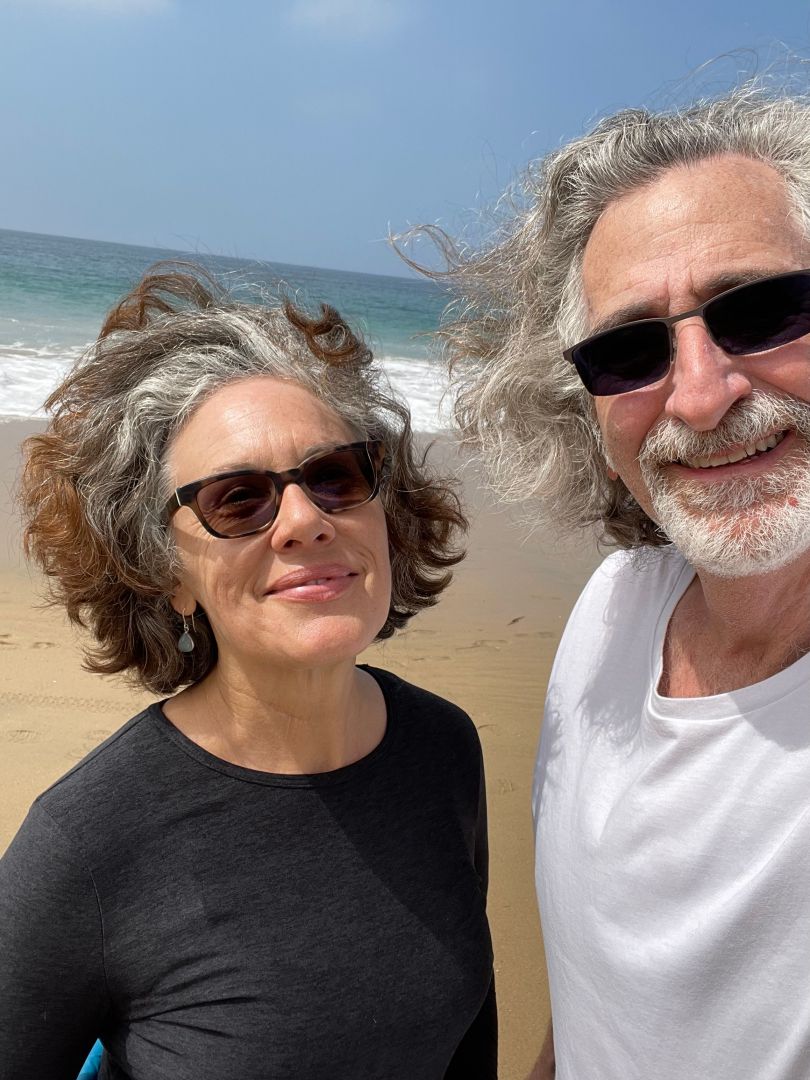 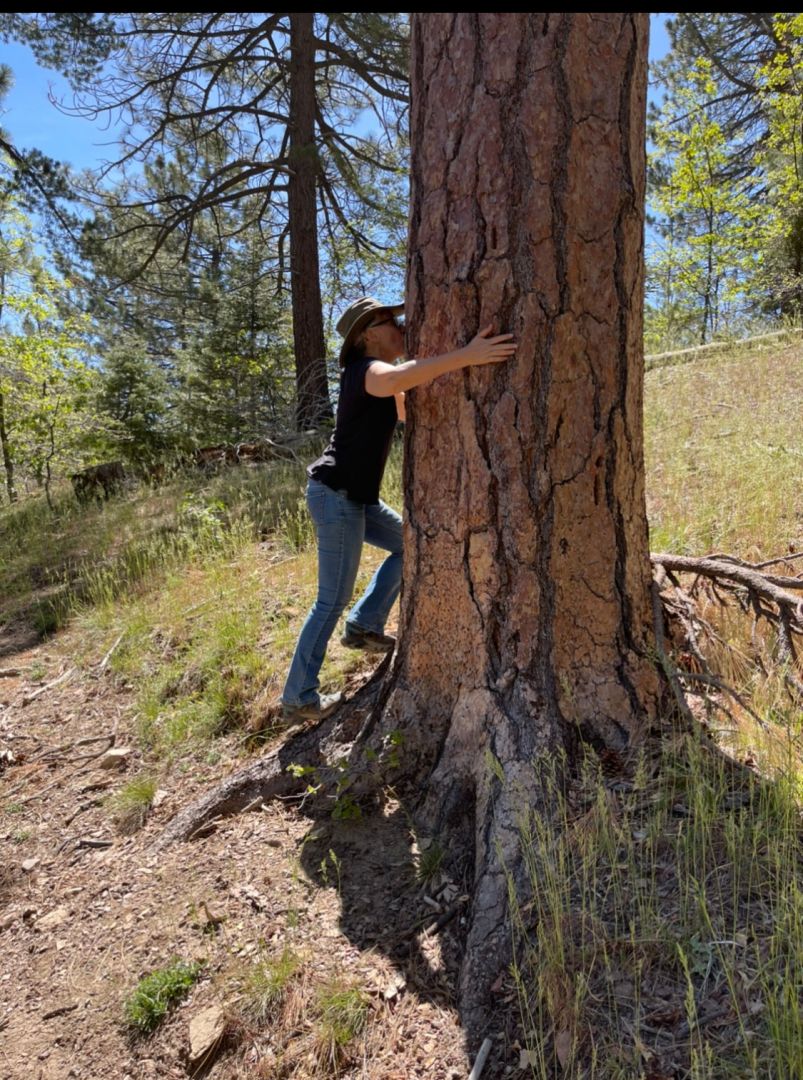 I want my story to be encouraging. I am actual proof that you don’t have to freak out if you’re young and don’t have an artistic career yet. Again, work on the building your net.

My first traditionally-published novel, All the Girls in Town, about three, sexy, smart, slightly messed-up women who join forces to wreak vengeance on the rock star who ruined their lives comes out on July 26th. (It’s Daisy Jones & The Six meets Big Little Lies.) I’m proud of this #MeToo “rock-and-roll revenge romp,” that explores the power of friendship. I hope that readers find laughter, recognition, solace, and the courage not to give up during these scary and difficult times.

Another encouraging story: I got married for the first time at fifty-one. I never really cared about being married (I’d never even lived romantically with anyone), but then I met Larry on a blind date setup by my best friend, Jodi. Neither of us wanted to be there, but she is very pushy. And it turns out, a good matchmaker.

Larry proposed to me in Paris. (I’d never been to France.) We dined on the famous roasted chicken at Le Grand Colbert, just like I was starring in my favorite Nancy Myer’s movie, “Something’s Gotta Give.” We honeymooned in Italy. (I’d never been to Italy.) This was a delightful surprise twist in my life story.

Keep working. Keep growing. Stay open. Be grounded and friendly. Be yourself. Stay determined. And be open to surprise plot twists!

During the years when most of L.A. friends were getting staffed on shows, having weddings, birthing kids, or opening their own law practices, my life looked like it was a fire in a dumpster headed for a landfill. Seriously.

Now, I can say that I am savoring a sort of victory, or satisfying new chapter, because I didn’t give up on myself or my dream. (I built a net.) I’ve had a lot of support from family and friends, especially my Buddhist community.

That’s a key, I think. Have a solid spiritual practice, watching the drinking, and live in a healthy supportive community.

Our City of Angels is a sprawling expanse of small towns. I’ve lived in and love so many of them. Let’s pretend my friend has never been to L.A. They don’t care about shopping in Beverly Hills or visiting The Grove.

One of the greatest things about L.A. is the fact that our hills are covered in trails. Whether you live in Baldwin Heights, Topanga, the Valley, or Pasadena…you are only minutes from experiencing nature.

One of my favorite local trails is Eaton Canyon located in the San Gabriel Mountains.

We’ll hike the trail that leads uphill toward Mt. Wilson. (Not the crowded one that leads to the waterfall.) About thirty minutes into the hike, at the fork, we’ll stop and view the sun light glinting off of the rooftops all of the way to the thin blue line of the ocean. It’s spectacular. After, we’ll head back down the narrow windy trail to my car parked in the neighborhood.

Having worked off our calories, we will go straight to 76 Degrees (on Washington boulevard) to devour the tikka masala pizza voted #1 pizza joint in the USA.

Satiated, we’ll take a quick drive down to the fabulous and friendly Vroman’s Bookstore to browse, buy a new read, and enjoy coffee and a treat. Vroman’s cafe is the location of the pivotal reveal in All the Girls in Town.

Maybe a picnic with Zankou chicken and enjoy free music in one of the many Pasadena parks that evening. Or Sushi Roku in Old Town.

DTLA all the way, baby. To avoid traffic, we can take the Metro.

After showing off Gehry’s amazing architecture at the Walt Disney Concert Hall, we’ll soak up true artist vibes at The Broad. When you need a day to refill, LA offers many free art opportunities.

We’ll enjoy stuffing ourselves with yummy food in the Grand Central Market. After, a quick ride up Bunker Hill on the famous trolley.

Enjoy an afternoon drink at a hip bar.

Music at The Ace or a Broadway show at The Taper.

Mann’s Chinese Theater quick pics of the stars prints, as well as walk on their stars.

A late breakfast/lunch at the Beachwood café followed by a vigorous workout as we explore the many staircases in the hillsides in the 1920s before there were roads built for the homeowner’s cars.

After, we’ll head up to old Mulholland for the requisite Hollywood sign selfie, and take in the spectacular view of the Hollywood Reservoir with the city in the background.

Dinner at Salazar to salivate over margaritas and al pastor tacos.

A drive over Topanga Canyon or Las Virgenes, car windows down, to enjoy the fresh sea air and admire our Santa Monica Mountains.

We could stop and take a hike at Malibu State Park where they filmed M.A.S.H., but it’s not that kind of day.

Wait for the big gasp with the ocean reveal at PCH.

Leo Carrillo State Beach is my favorite place to chill. Slather on the sunscreen, watch the kids play in the waves, dolphins or maybe a whale depending upon the time of year. Take a nap. Read.

Santa Monica or Venice. Do the boardwalk. Maybe rent roller blades or bikes and ride the beach path toward Marina del Rey and back again.

Last night in town? ABSteak for modern Korean BBQ, followed by a night of music under the stars at my favorite venue, The Greek. 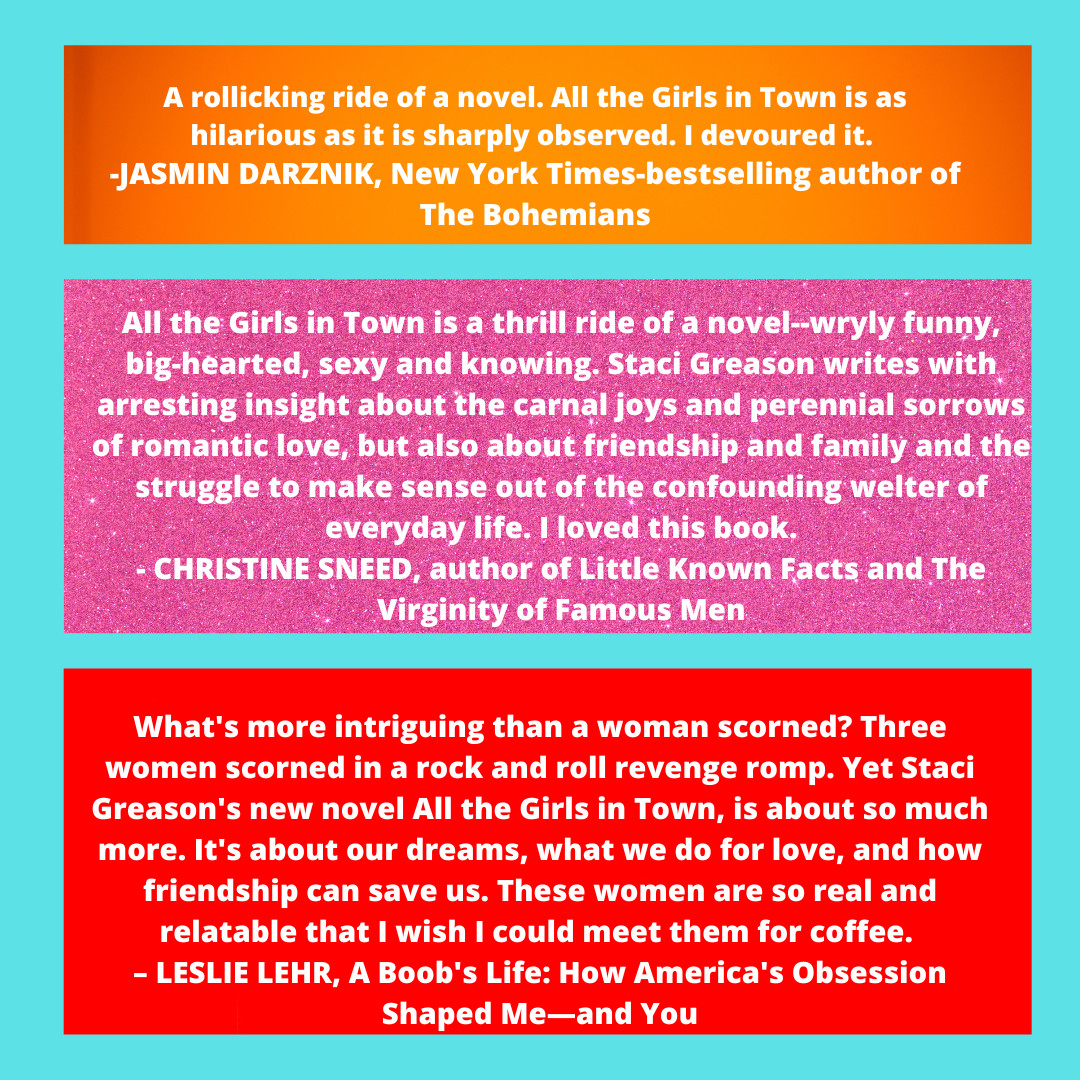 I’ve always believed in the value of mentors/teachers. Whether in my Buddhist practice, or carving out a creative path, I have relied on those with more experience or greater wisdom.

When I was first getting words down on the page, a friend suggested that I check out Jim Krusoe’s ongoing creative writing class at Santa Monica City College. Jim Krusoe is not only a gifted writer, he’s also one of the most generous teachers I’ve ever had. He created a wonderful supportive environment for writers to learn and thrive. Jim read my first two novels, and offered notes and encouragement. He was the first person who told me that I was a writer. Being acknowledged by him, gave me the courage that I needed to continue during the hard years.

Jim’s fiction is surrealist and dreamlike, and yet completely grounded and human. His novel, Iceland, voted one of the ten best fiction books by The LA Times and The Austin Chronicle, is my favorite. Girl Factory, a close second.