We had the good fortune of connecting with Dylan Elise and we’ve shared our conversation below.

Hi Dylan, we’d love for you to start things off by telling us something about your industry that we and others not in the industry might be unaware of?
We are so profoundly underpaid! 10,000 hours to master a craft, right?! as musicians and other branches of the arts, we work tirelessly to improve and be better than our prior selves every day, like many others, I’ve put in probably closer to 30,000 hours into my craft, but financial compensation never reflects our time, effort or ability.. 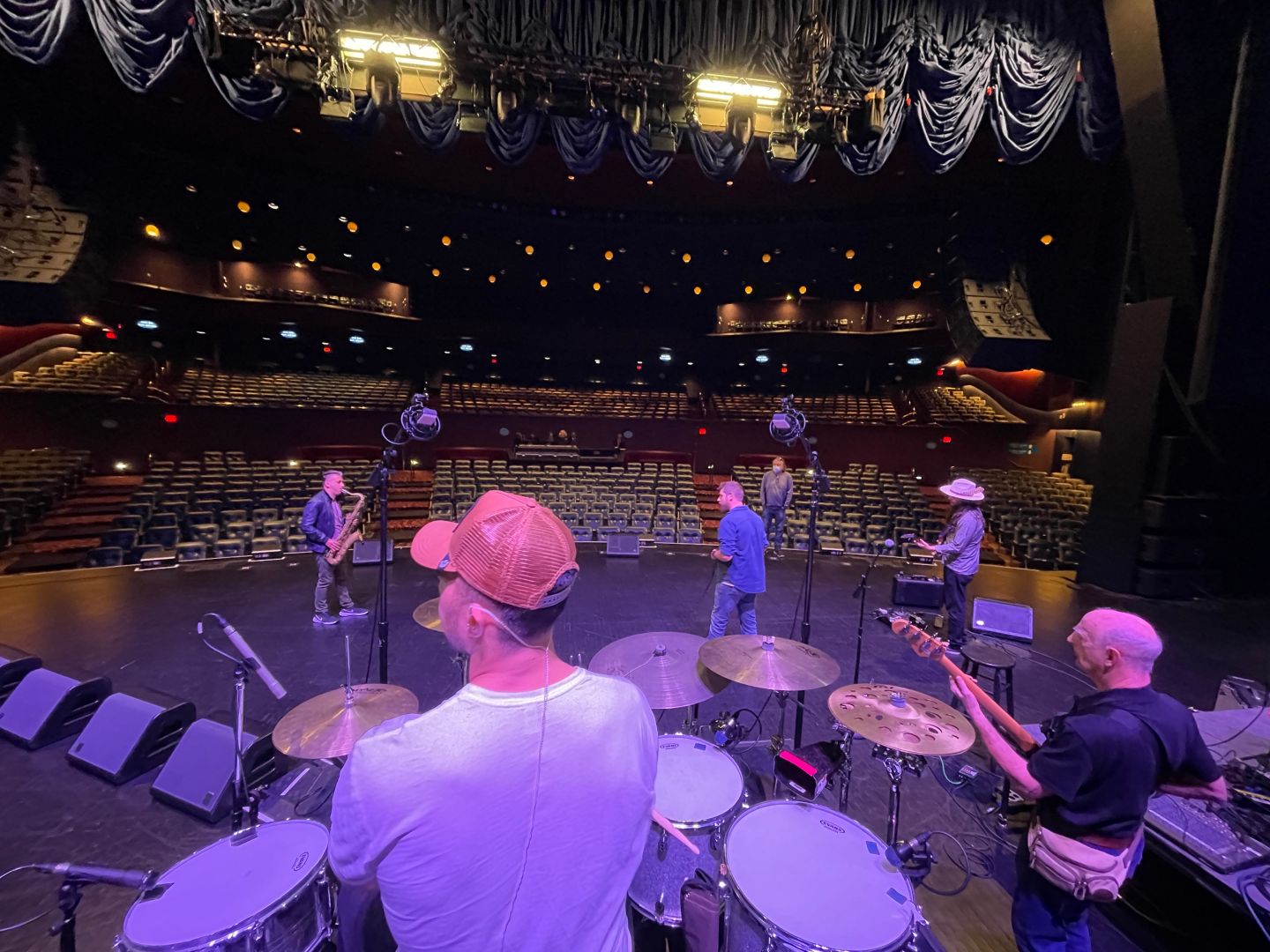 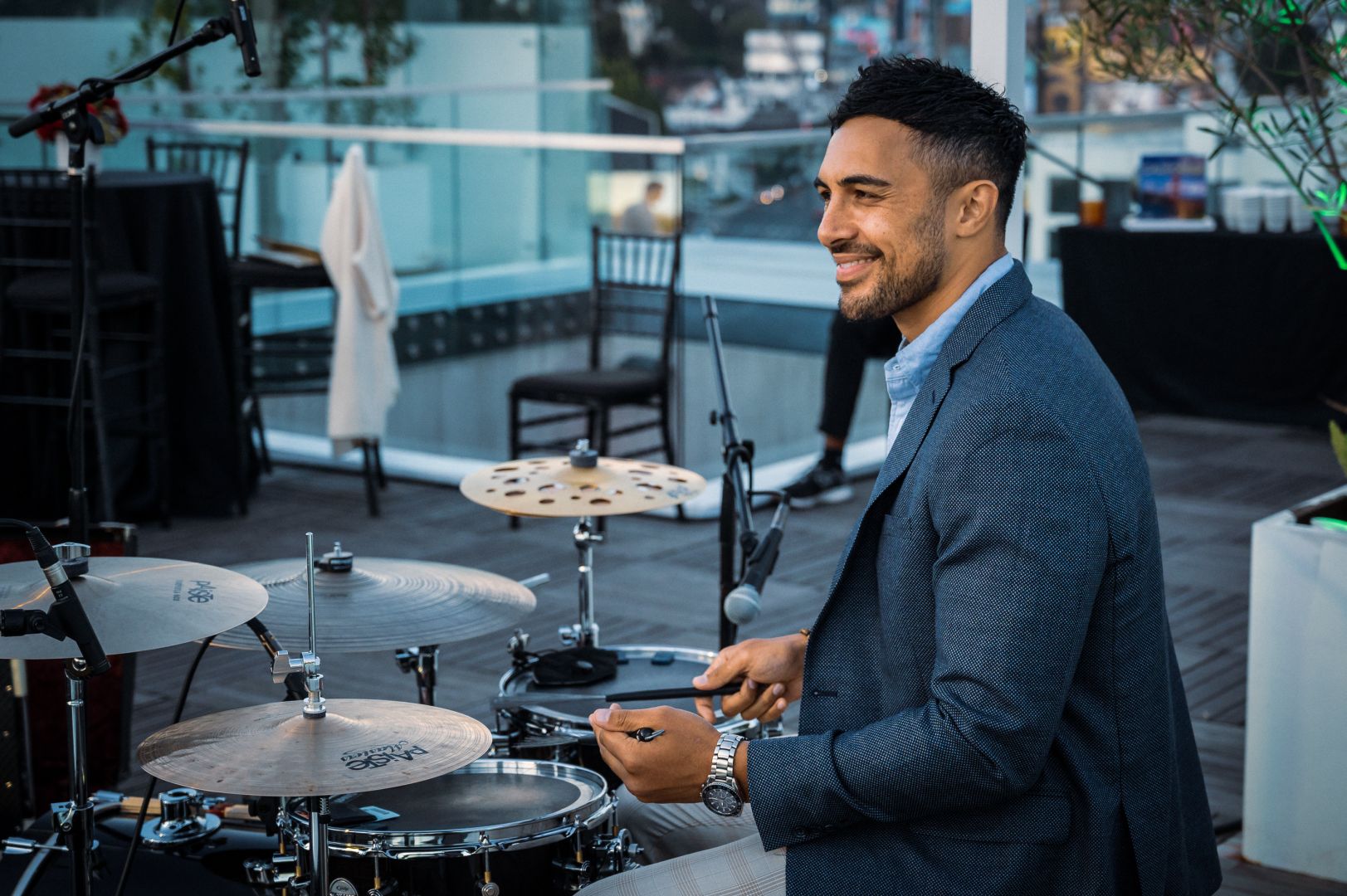 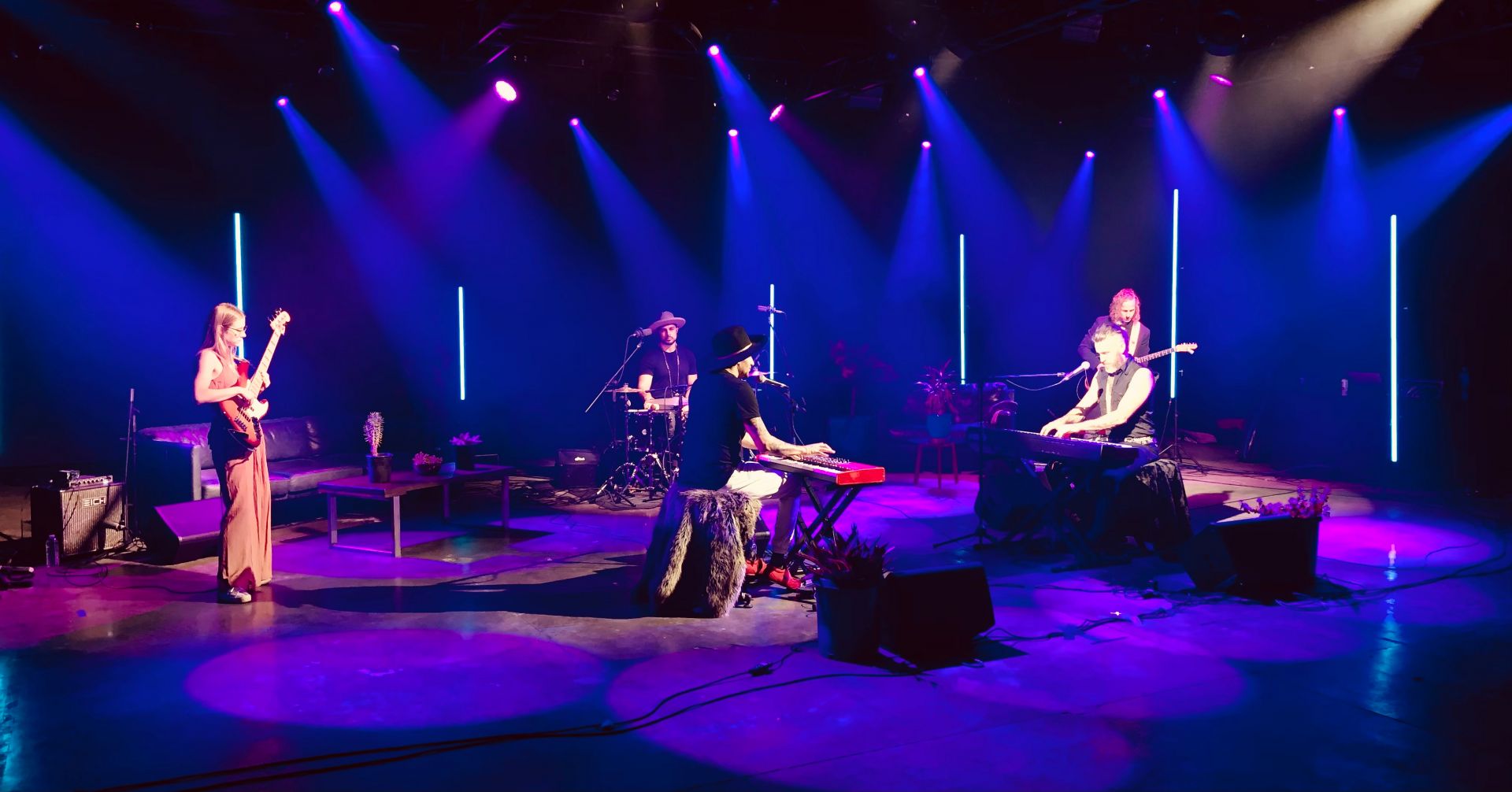 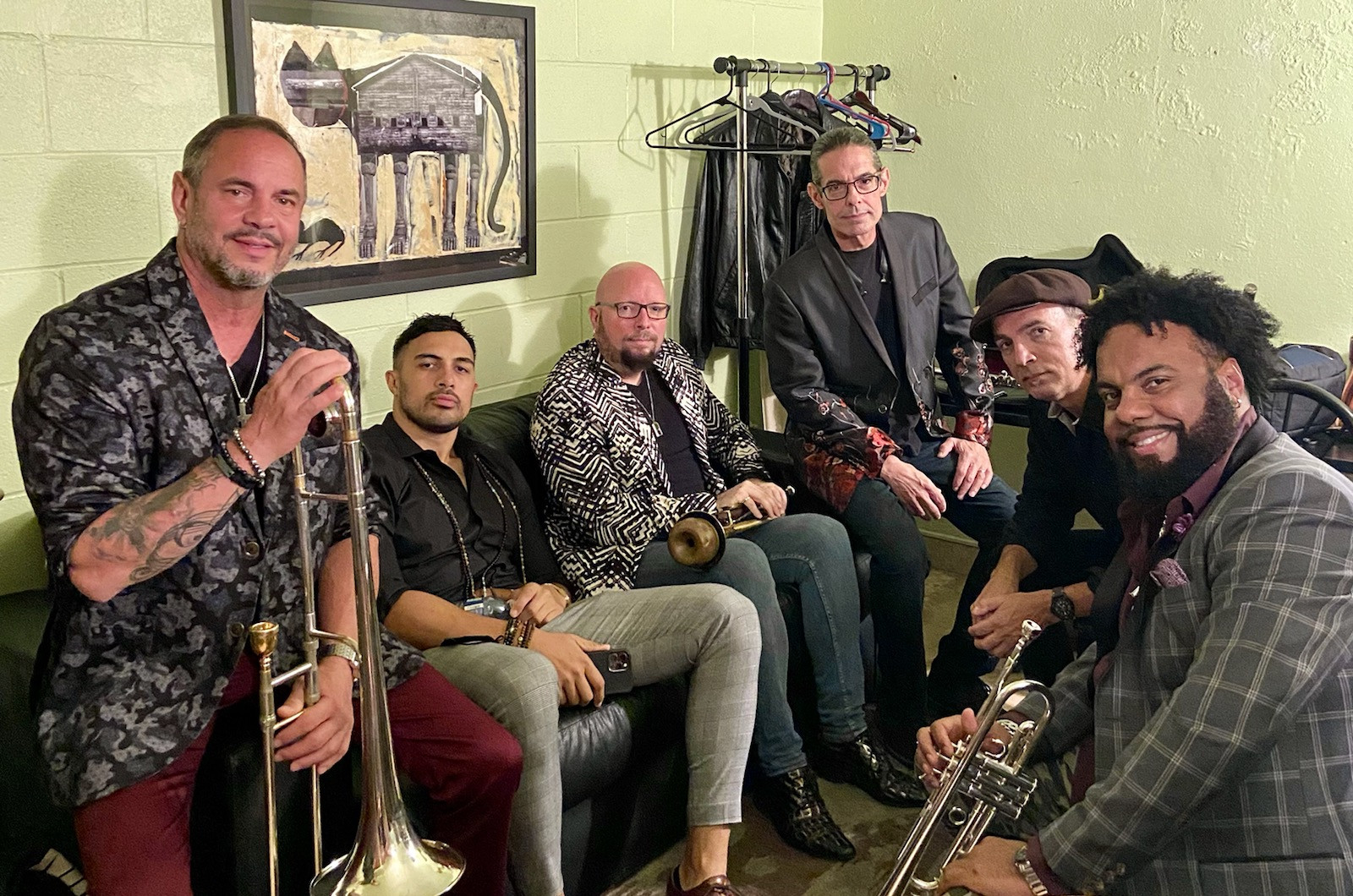 Alright, so let’s move onto what keeps you busy professionally?
Los Angeles possesses a plethora of so many great drummers so it’s tough to get a break initially.. I worked my ass off in the woodshed, honed in on my craft before heading out to as many of the jam nights in town that I could find, and being consistent/persistent at these jam nights without being annoying is a fine balance too. It even took a while before I was allowed to get up at some places too, I get it, I was the new guy, from a different country that no one knew. But eventually I started sitting in, and started getting noticed, and started getting gigs, then the snowball affect was set in motion.
I also think the fact that I’m ethnically ambiguous was a challenge for people too, I’m English/Samoan, and no one really knows any other drummers/musicians that look like me, so on face value, I wouldn’t get picked out of a line either, but again, that persistence paid off eventually.
Now, I play between 5-12 times a week, all over town.

If you had a friend visiting you, what are some of the local spots you’d want to take them around to?
If I had friends visiting, I would say not to come to LA haha, anywhere outside of LA is a little nicer, in my opinion, but (as dirty as they are) the staples are a must, Venice boardwalk, Santa Monica Pier, Hollywood etc then Runyon, Griffith Observatory, The Grove etc To go out though, any of the Houston Brothers joints are always fun, Good Times at Davey’s, No Vacancy, Madam Siam or Black Rabbit (where I play 3-4 times weekly). Any speakeasy is always a must. There are a couple great dive bars walking distance to me in Studio City too. 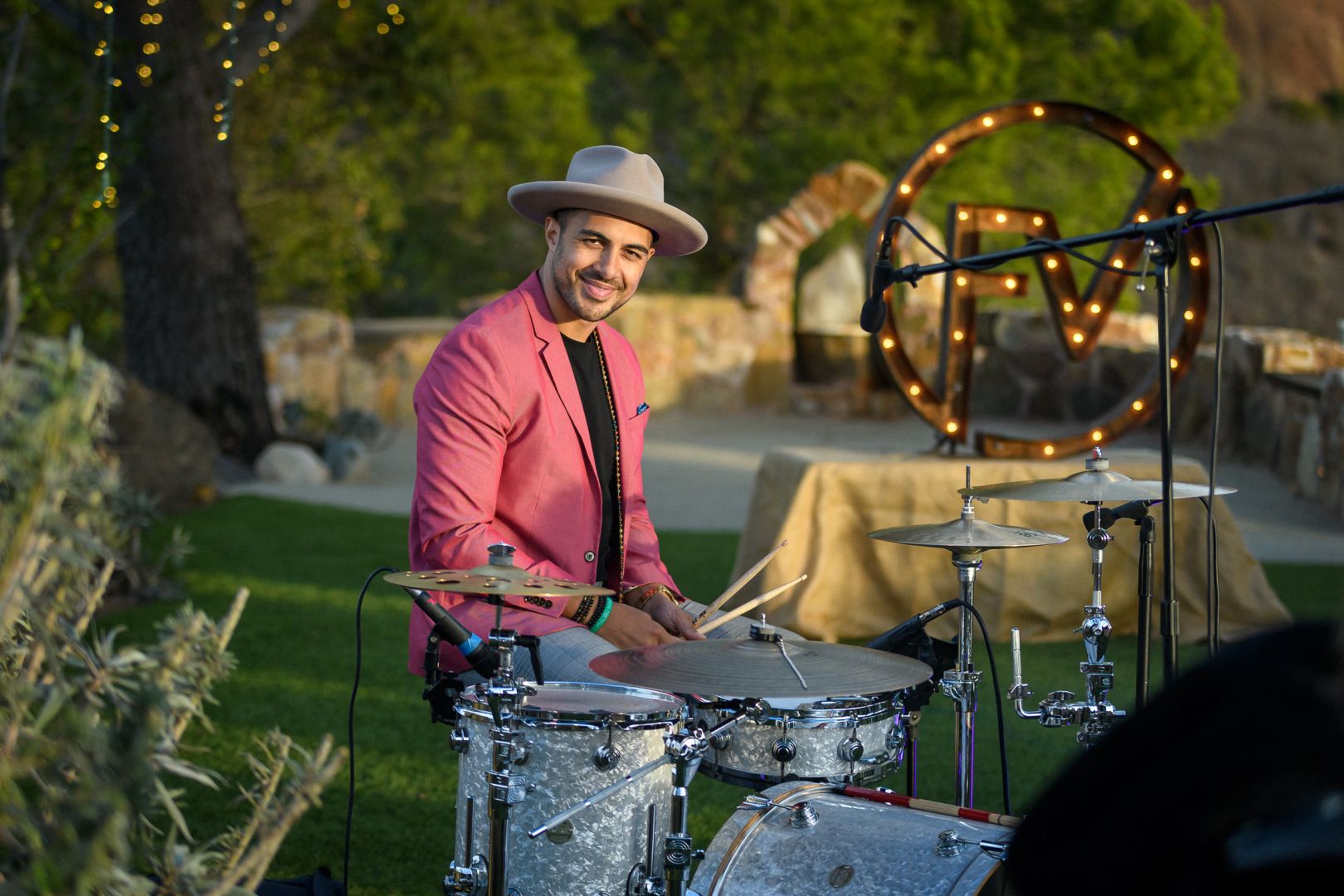 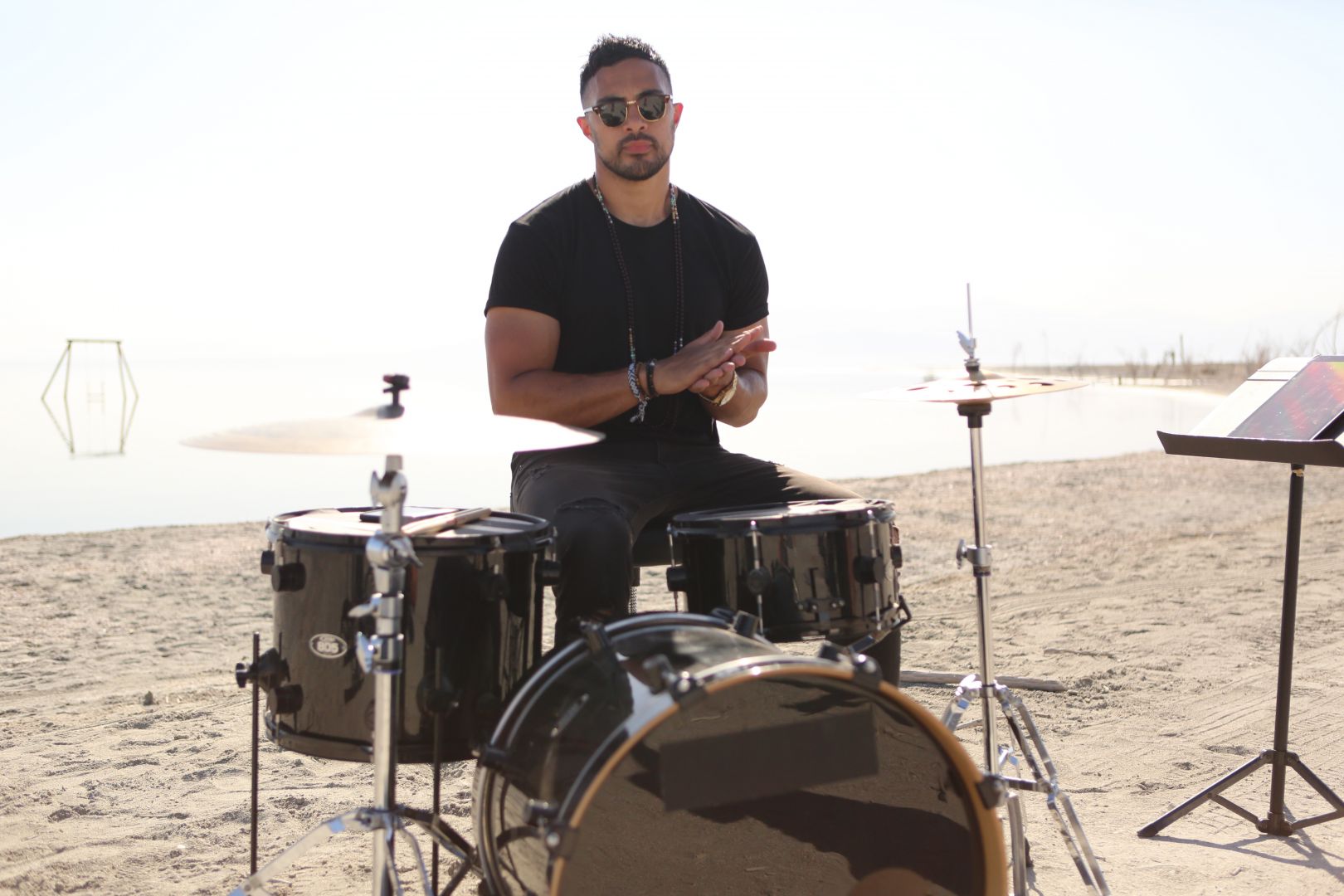 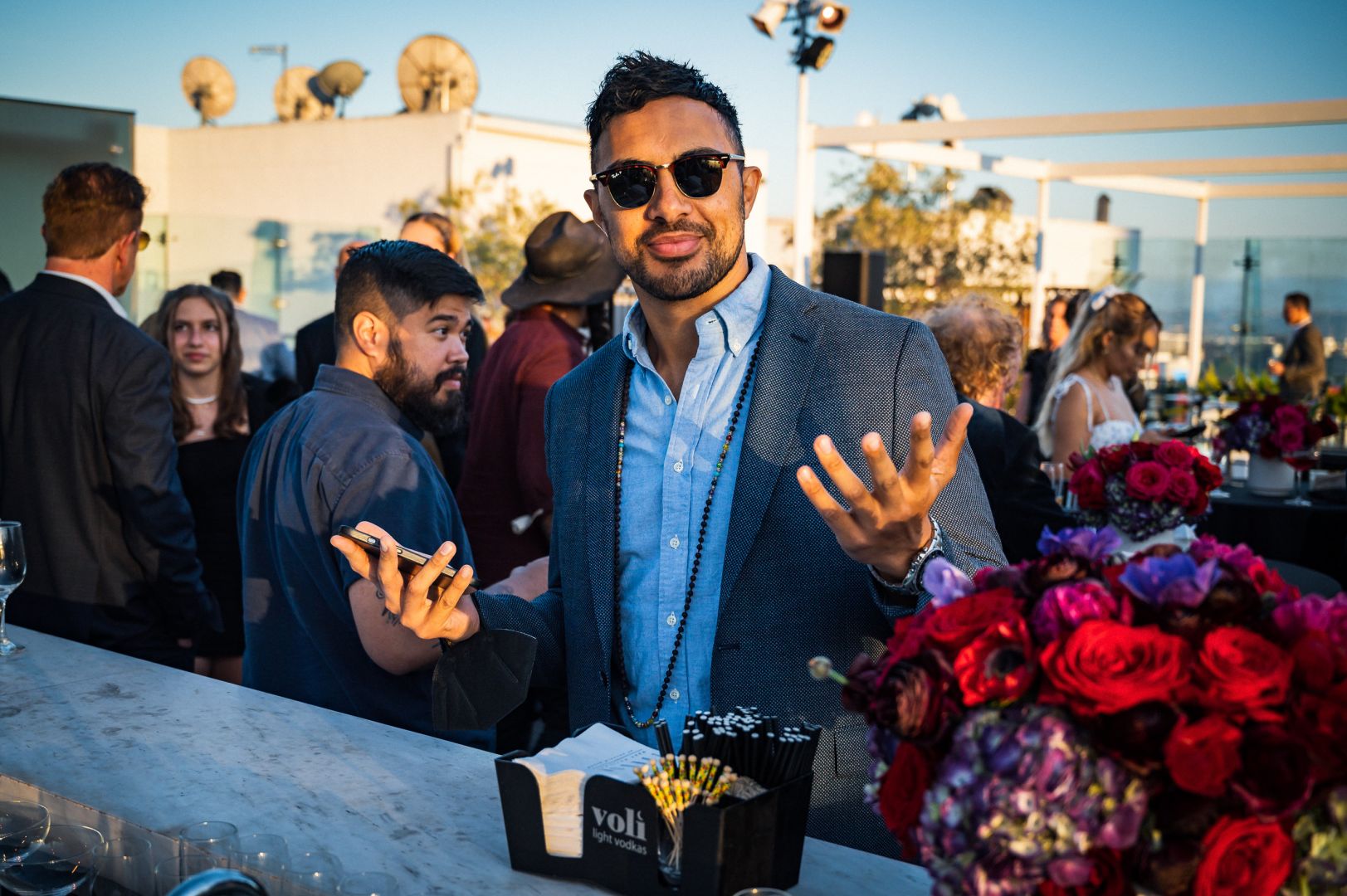 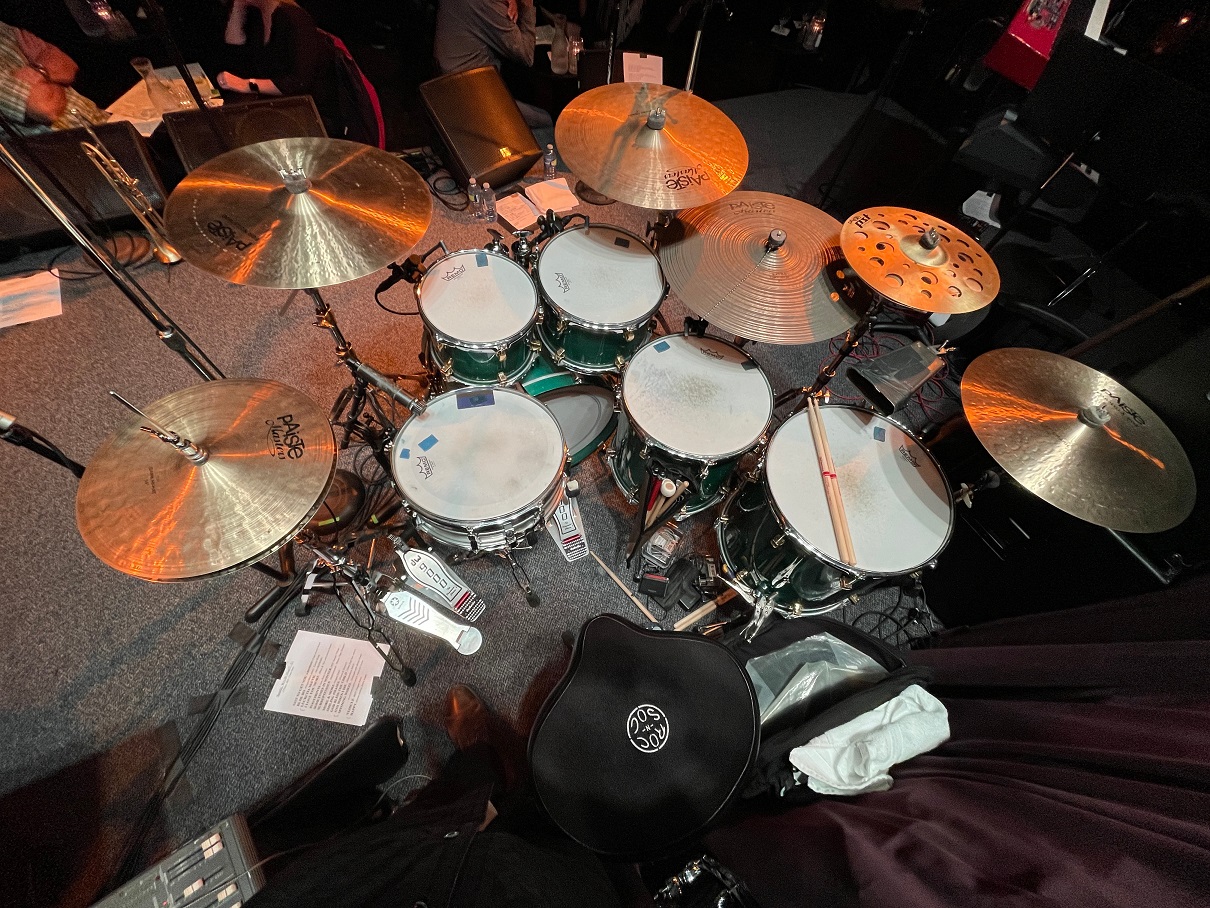 The Shoutout series is all about recognizing that our success and where we are in life is at least somewhat thanks to the efforts, support, mentorship, love and encouragement of others. So is there someone that you want to dedicate your shoutout to?
Ric Fierabracci – former bass player with Chick Corea, Billy Cobham and Tom Jones (to name a fraction of his credits), whom I currently play with in Blood, Sweat & Tears. When I left New Zealand, I moved to Boston for a year and change (no. not to attend Berklee lol but to join Blood, Sweat & Tears ). When I was on the road with the band, the house in Boston I resided, burned to the ground due to an electrical fault, I lost everything I’d brought over from New Zealand, so I decided to up and leave to LA.
At the time, I didn’t know anyone here other than Ric, so he introduced me to so many people in the industry and I’m now one of the busiest drummers in LA.
Thank You, Ric!