We had the good fortune of connecting with Stev Elam and we’ve shared our conversation below.

Hi Stev, why did you decide to pursue a creative path?
For as long as I can remember, I was always drawn to the arts. Whether it was film, music, acting (yeah, drama class), the arts always had my interest. I moved to Los Angeles at 18 and got a job as a driver, delivering production equipment to film sets. Delivering to sets lead to my desire to actually work on the set – I just didn’t know in what capacity. If I wanted in, the only choice for me was to start at the bottom, which, in hind-sight, was the best schooling for my eventual career path. On my first day as a P.A. on a commercial shoot, I found myself in front of one of the monitors. It was staring into that monitor and seeing the visual perspective being created that grabbed me and never let go. It was at that moment I knew I wanted to be the one behind the camera, bringing commercials, and eventually films, to life. I pursued this path because it was, and is, the only path for me. 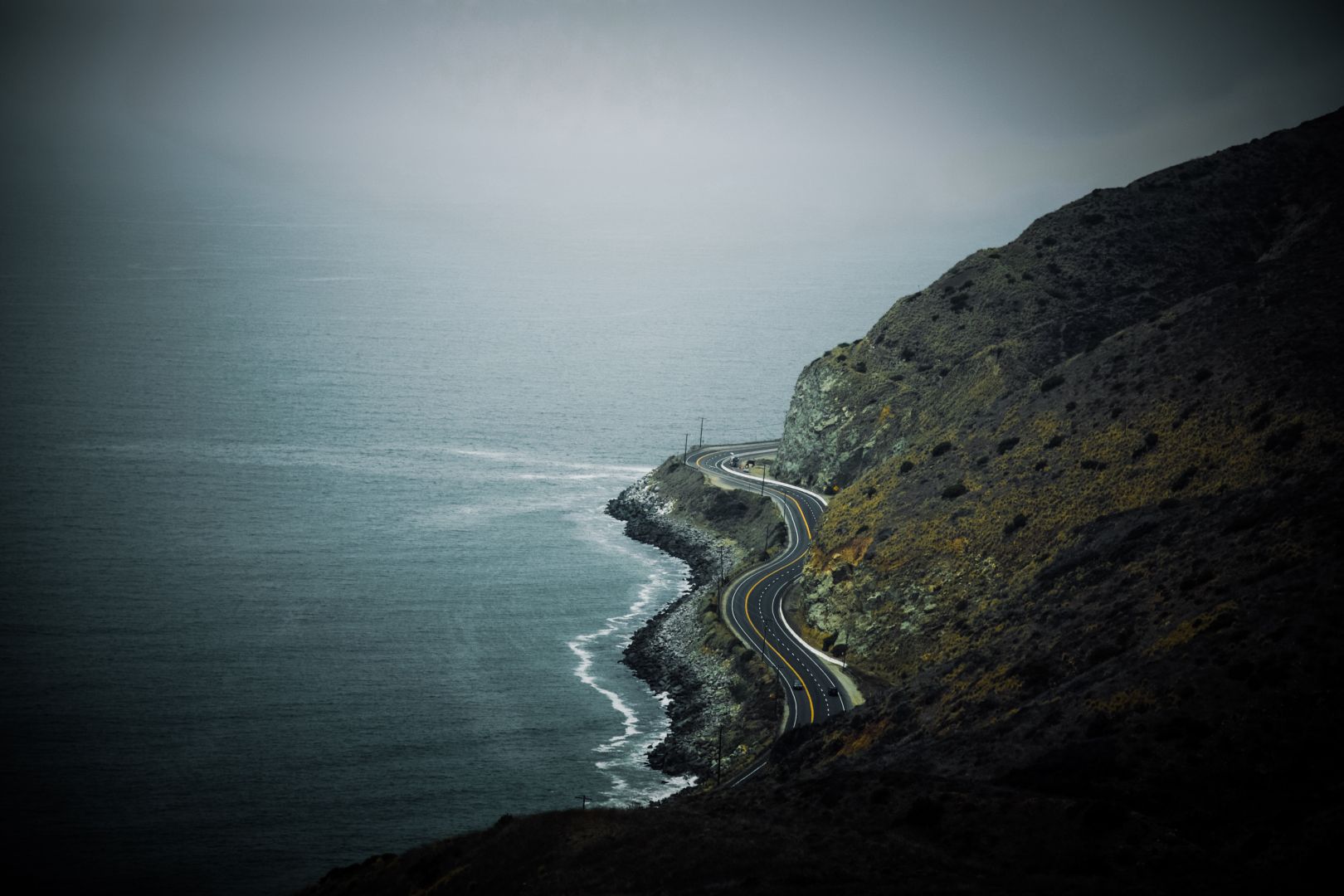 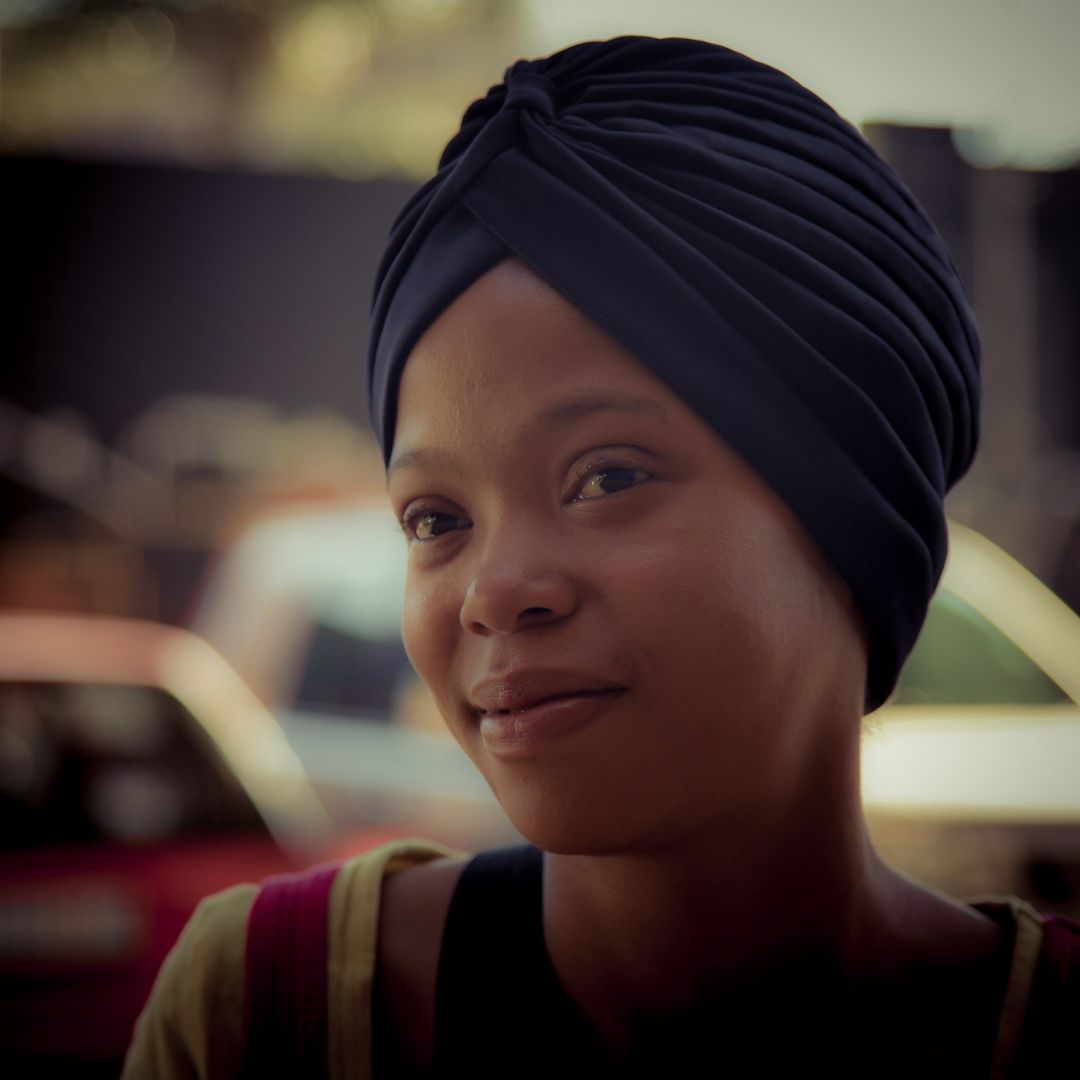 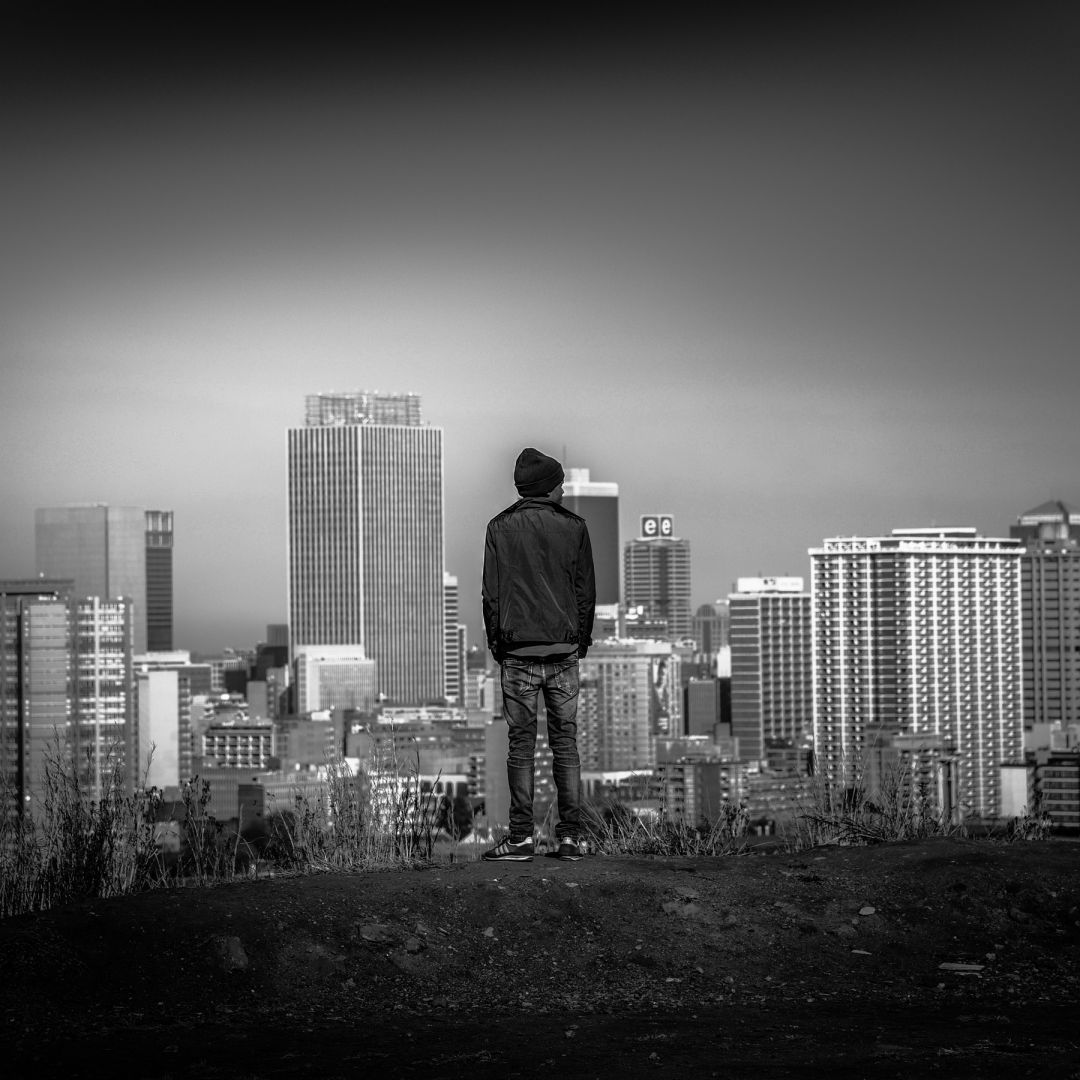 Can you open up a bit about your work and career? We’re big fans and we’d love for our community to learn more about your work.
I think what sets me apart from others, particularly in recent times, is my background. I started as a PA and I worked and studied my way to directing. For years I studied not only the master directors but cinematography as well. I know cameras, I know lenses, I’ve studied lighting, I’ve studied film. I’ve studied painters and photographers. I keep magazines for years because they contain images that inspire me. I studied acting early on which gave me a better understanding of the actors point of view. I believe this made me a better collaborator. My studies and experience have given me the ability to make decisions quickly. I know exactly what I like and what I don’t like and I work fast. I come prepared and I give every project, no matter how large or small, no less than 100%. Working with small budgets taught me to work quickly. I had no budget for my first film. I was shooting 8 to 12 pages a day and made all my days. I started in this business with no connections and I built my way up slowly, job by job. Even once I signed with a commercial production company the jobs didn’t come easily or often. The company I signed with at the time was just too big, and being an unknown, I pretty much just got lost in the shuffle. I continued in commercials but I eventually directed some short films, then got my first independent feature. I began submitting to festivals and started getting accolades for my work. I’m proud of the career path I followed, of everything I’ve learned, and am still learning in my career. I’m proud of all my work. I learn and grow with every project. My film had a great festival run. I’m always most excited about the next project and who I may have a chance to collaborate with. I’ve worked with some amazing people, in front and behind the camera. As far as challenges, I have met many along the way and still do. Financing for projects, especially independent film, is a big one. I’m currently attached to a larger Syfy film with some fantastic actors attached but the financing is an uphill battle. And now throw in a pandemic. The financing and the waiting just grew considerably for all of us. Perseverance is the only way to overcome the challenges in this business. Some projects get shelved for years. Some dreams are never realized. You move on, you keep on. There are many lessons I’ve learned along the way. If I could do something differently, it would be very early on when I first made my commercial reel. I would probably have listened more to the feedback I was getting on my reel and stayed more in one lane. This business tends to put directors in a box, which is something I fought for years. I pushed back because I work as comfortably with serious subject matter as I do with humor. I’m just as comfortable working with actors as I am with real people. I received positive feedback on my work, but I’d hear that my reel wasn’t cohesive. I was asked “What kind of director are you? Visual storyteller? Comedic? Dramatic?, which is it?” But I always saw a cohesive thread in my work. As you can probably tell, I’m still fighting this thought process even as I’m answering your question years later. It’s a tough thing. But when you’re in a profession where you rely on others for work, you sometimes have to play their game. More so in the early stages of your career.

If you had a friend visiting you, what are some of the local spots you’d want to take them around to?
This is not in any order, but first off, anyone who visits me from out of town will get a trip to Malibu. First it’s breakfast at Marmalade Cafe, just one of several great places for breakfast in Malibu. If it’s a weekend, after breakfast we’ll check out some local open houses, just for fun. What out-of-towner wouldn’t enjoy touring beautiful homes with ocean views? After that would be lunch at Ollo or Malibu Farm on the pier. Then we’d grab a coffee at Blue Bottle and head to my favorite beach, El Matador. A different day might be a trip to Venice Beach. The Strand is a great spot to hang out and people watch. Shopping is fun in Venice as well. And pretty much any restaurant on Abbot Kinney is a great choice for lunch. Then we’ll need to grab an afternoon coffee at Intelligentsia. One of my favorite things to do in Hollywood is to see a film at the DGA and discuss the film over a bottle of wine at Greenblatt’s afterward. I also enjoy going out with a few friends for the best martini in town at Musso and Frank. There are many great restaurants in L.A. but my favorite is Osteria Mozza. I go when I can but you can bet that I’ll be there every year on my birthday. Of course due to covid, my 2021 birthday will unfortunately break that tradition. Another spot I frequent is Book Soup on Sunset. Although I may not always take my guests there, it’s one of my favorite places to visit in Hollywood. In Beverly Hills, a visit to the Gagosian and dinner at Le Dolce Vita afterward is a favorite evening of mine. LACMA, MOMA and The Broad are also museum favorites . Other favorite spots for visitors are the Griffith Observatory and Greystone Mansion. And if Bill Maher is shooting and a guest is in town, we’ll most likely end up there. 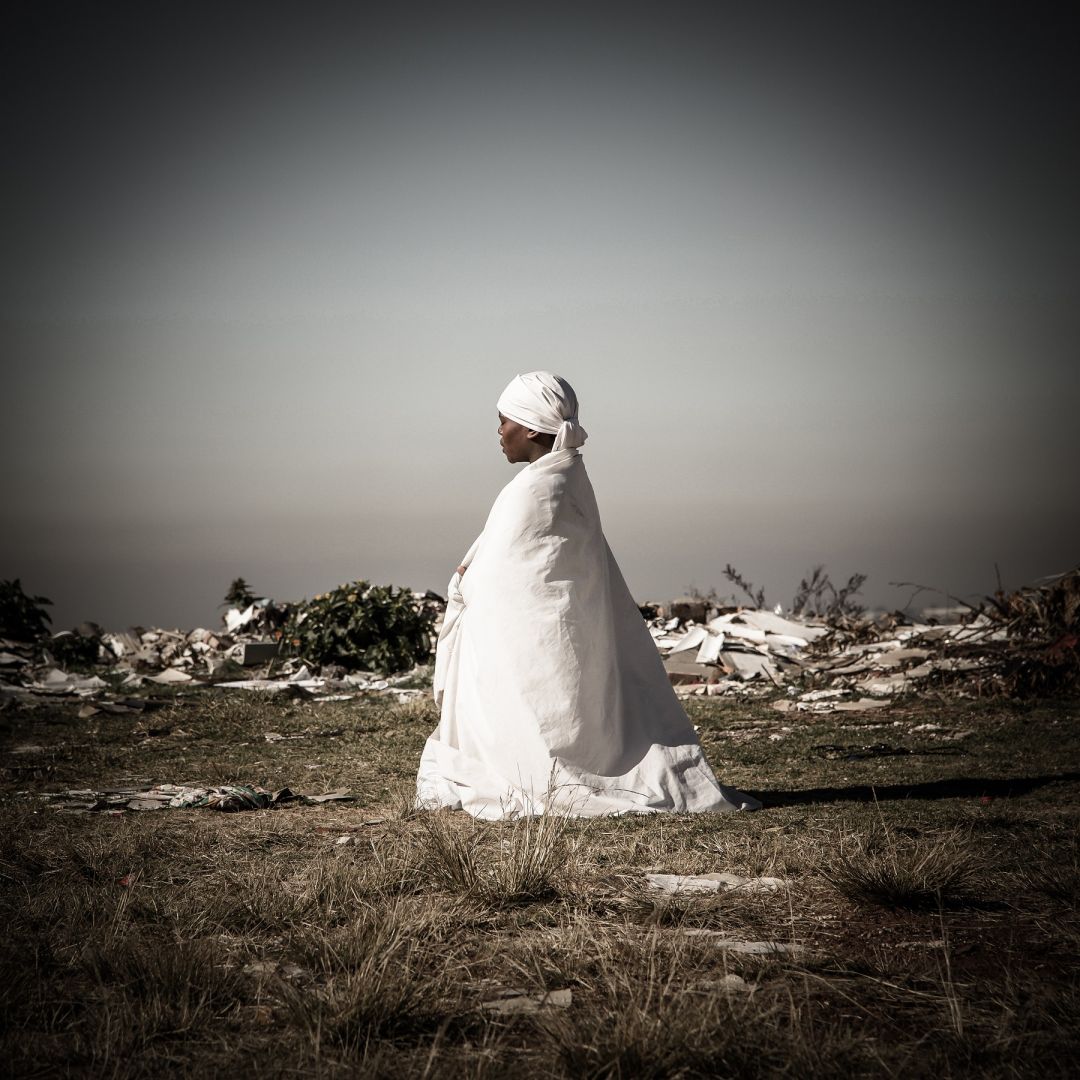 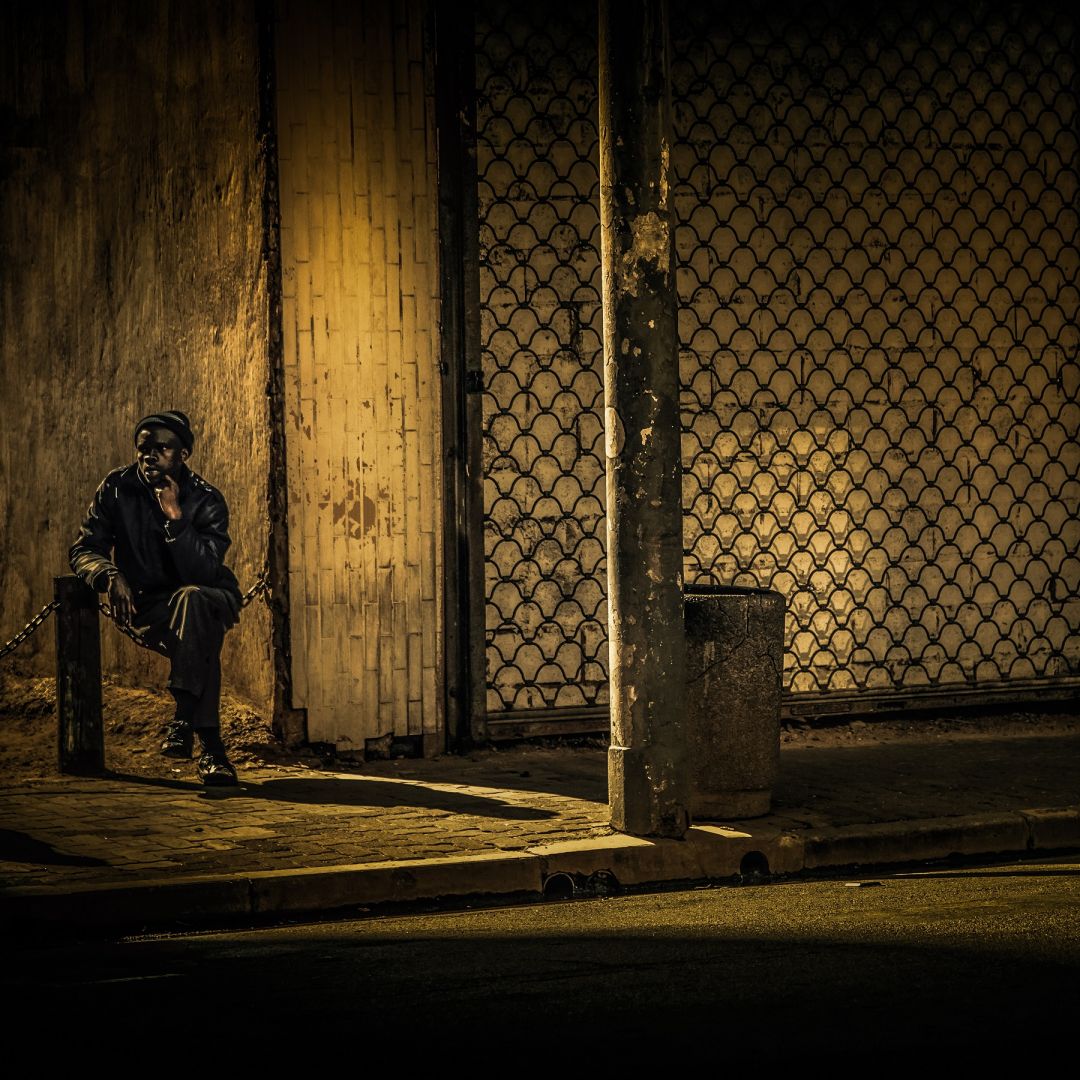 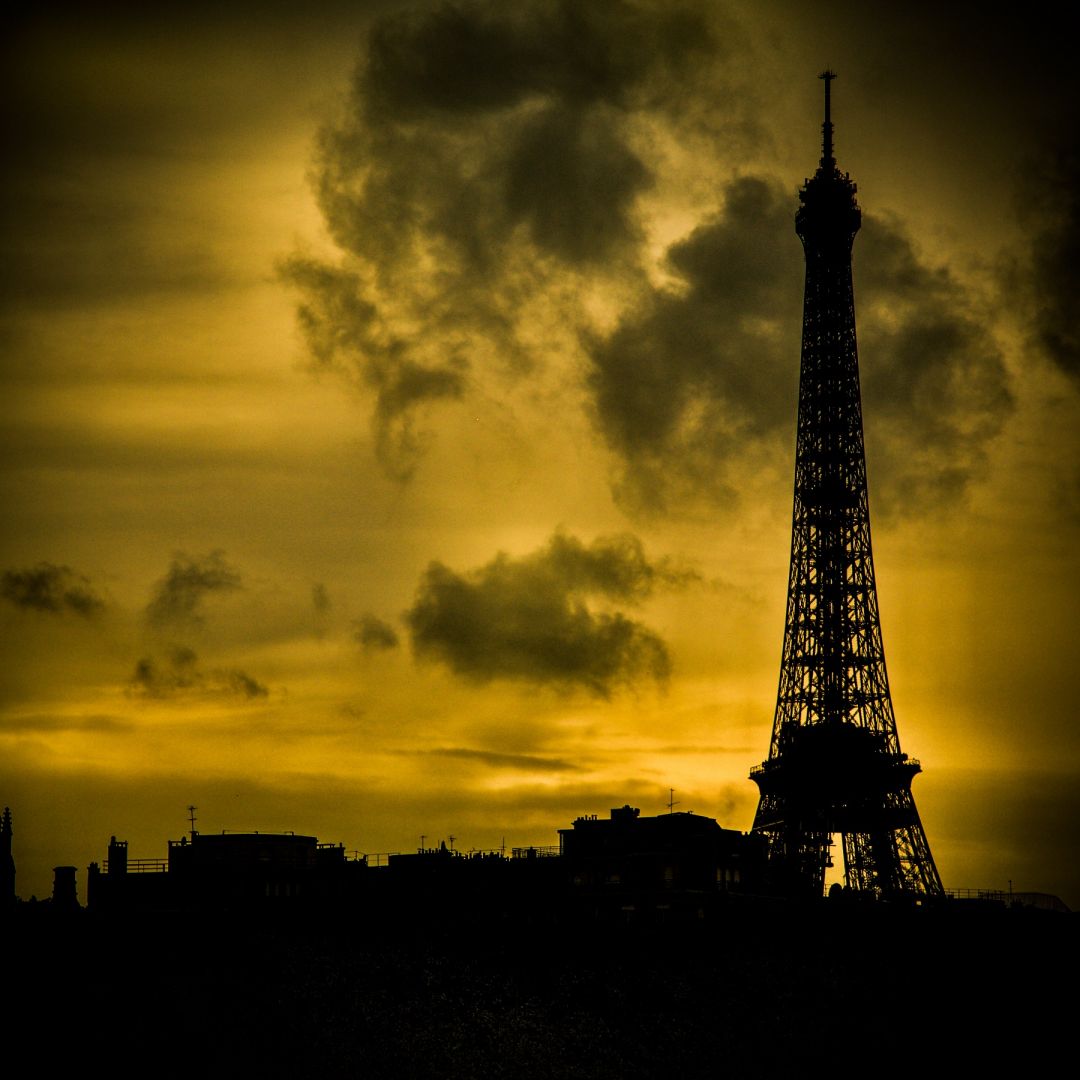 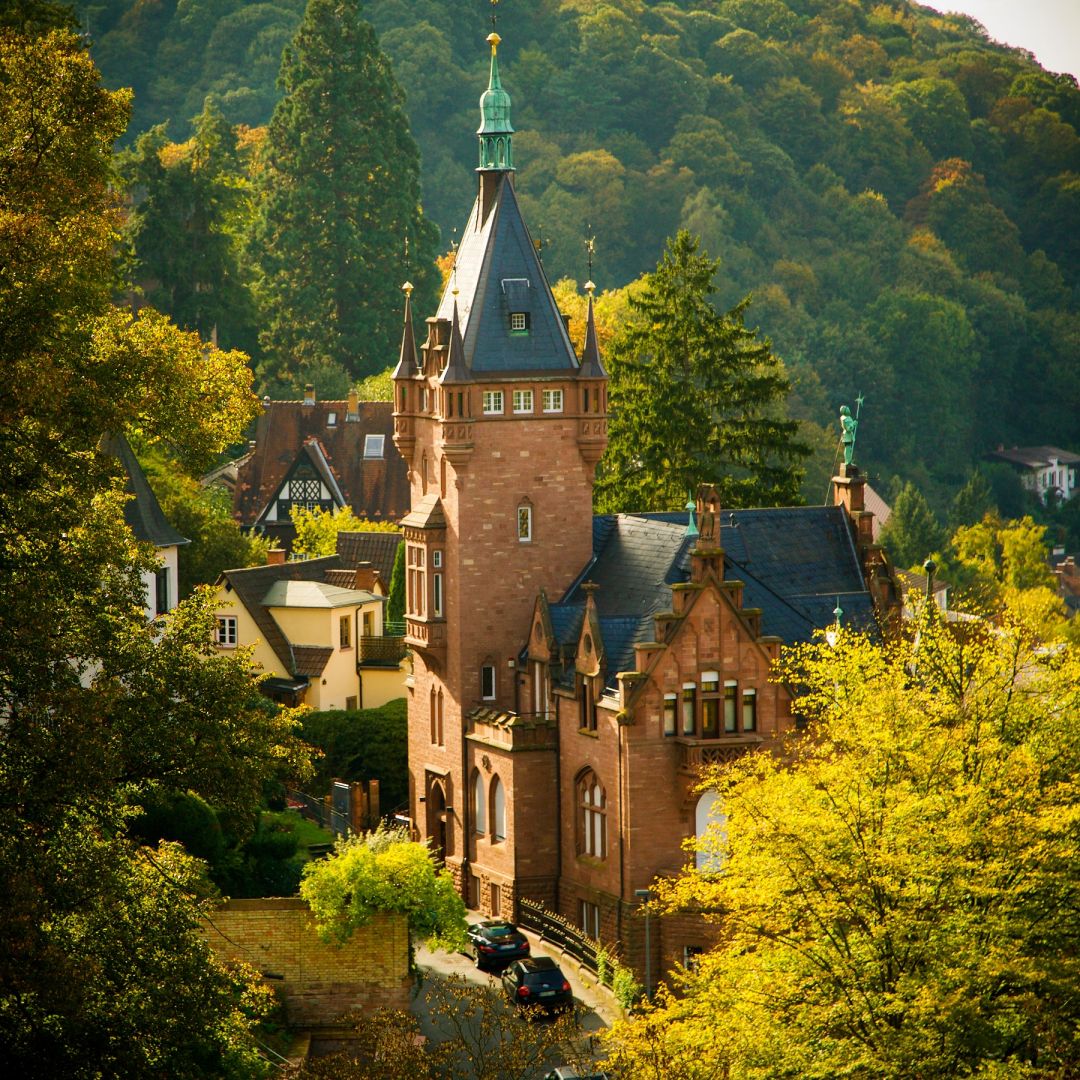 The Shoutout series is all about recognizing that our success and where we are in life is at least somewhat thanks to the efforts, support, mentorship, love and encouragement of others. So is there someone that you want to dedicate your shoutout to?
I never really had a mentor, but I was inspired by many. I think back to the first Tarkovsky film I ever saw, The Mirror. It blew my mind but I didn’t really know why. It was hard to follow, made little sense, yet I was emotionally stunned. I watched it 3 times before I started to see the story come together. I then ran out and bought Tarkovsky’s, Sculpting in Time. This book gave me a better understanding of visual language – of evoking emotion visually. It helped open the door to my own creative process. The one person deserving of much more than just a shoutout would be my wife, Grayce. I could not have a stronger, more loving support system than I have in my wife. From the start, she believed in me, encouraged and supported me through the good times and the tough times. I am no exception to the hard hits this industry deals out. My wife would throw herself in front and take every hit for me if she could. It’s like in those syfy movies where a person or alien has this ability to take another person’s pain away by placing their hands on them and taking the pain into their own body. If she could, Grayce would absorb all my pain and take it on herself. I am in awe of the patience, fortitude and unshakable devotion of my beautiful wife.