We had the good fortune of connecting with Steven Wilson and we’ve shared our conversation below.

Hi Steven, what was your thought process behind starting your own business?
I didn’t ever see any other option. I studied Illustration at University and knew that I wanted to try and establish myself in that industry after graduation, the typical career path for Illustrators is to be freelance so in many ways I set up my own business through lack of other options. I didn’t want to go into employment at that age in another area through fear of losing direction and never finding a way back to illustration so I set up my own business as a self employed illustrator at the age of 21. I was very naive at that age about what it would take to establish myself in such a competitive industry and the first 2 or 3 years were very difficult but at such a young age I had very few responsibilities so it was probably the only time I would have been able to give myself the time required to do it. 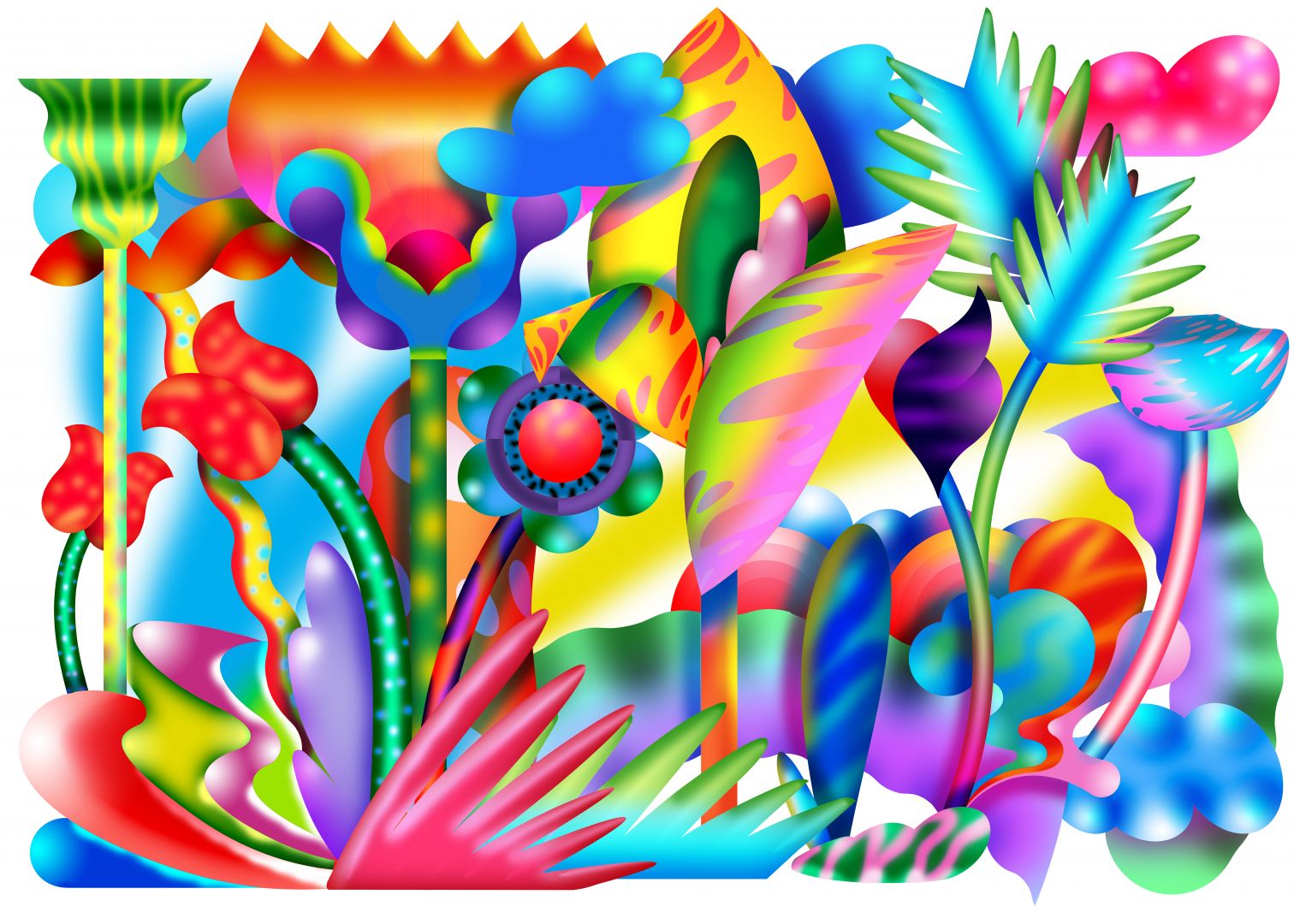 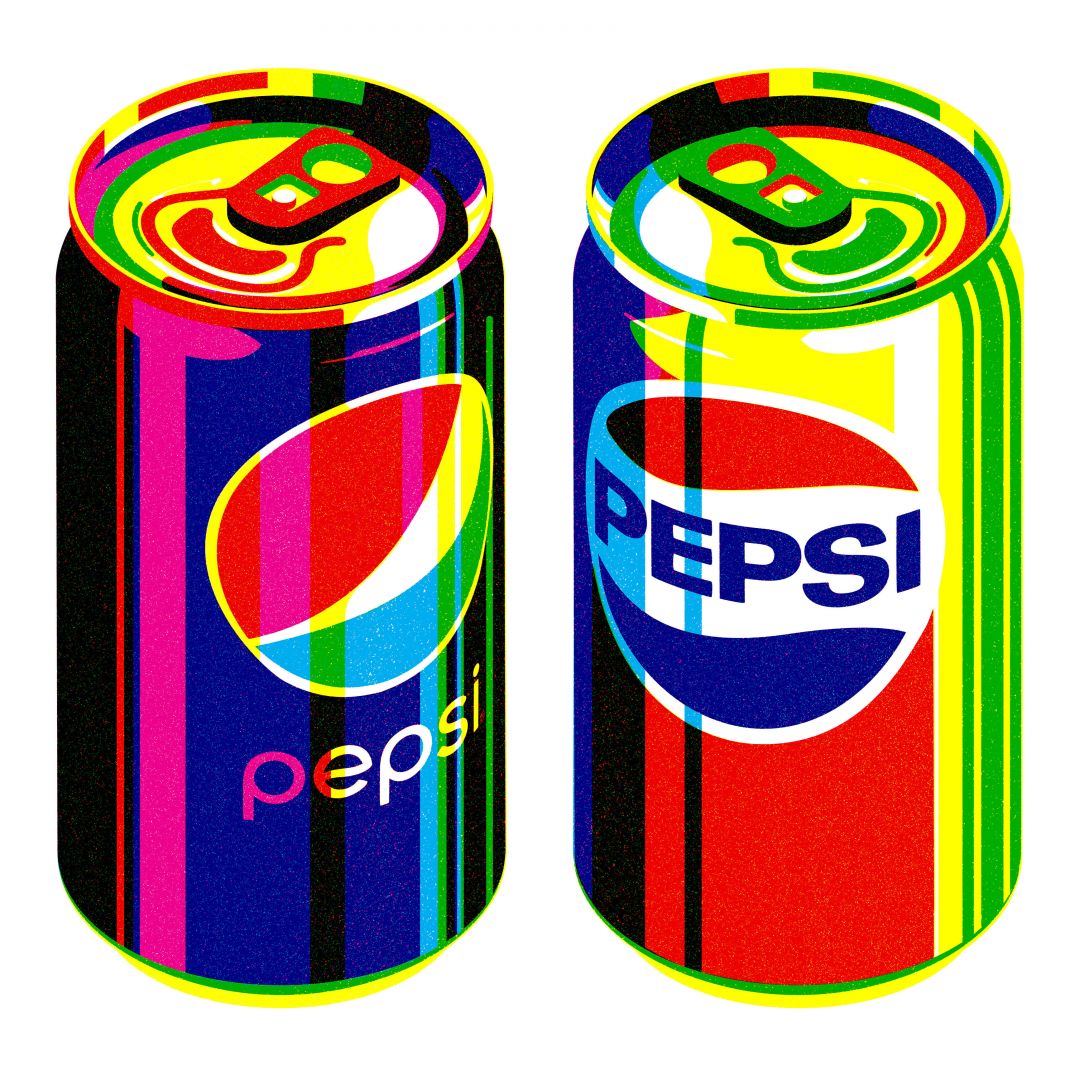 Alright, so let’s move onto what keeps you busy professionally?
I think my niche and what sets me apart is that I have always liked to experiment with my work so it is always evolving. It took me a long time to get established after graduation and in that period I tried out loads of different aesthetics, techniques and processes and so I became quite versatile and that has served me well for the 20 years that I have been a practising artist. If I had had success very early on in a very specific style or way of working I may have leaned on that technique too much and felt worried about veering away from it for fear of failure. In essence I failed very early because no one would give me any work for 2 or 3 years but that time spent failing and getting things wrong meant I had the freedom to experiment and try things out without any expectation or pigeon holing by clients of who I was as an artist. I get the most enjoyment from discovery and so it is important to me that I feel like my work is moving on and when that evolution slows or stops I lose motivation and excitement about what I am doing. Was it easy?, mentally it was very difficult when I started out because it was all unknown. I didn’t know my longer term story and how it would all pan out, whether I would be able to establish myself and make a career at that point so I felt a lot of pressure and concern about whether I would be able to succeed. No one around me openly questioned what I was doing but when you have been working at something for a long period of time without any success you do wonder what your friends and family are saying on the quiet, I’m sure a lot of them felt I should have gone and found a regular job at that point. I overcame those early challenges through sheer lack of choice in all honesty. I had wanted to be an artist from a young age and so I just didn’t really see any other option for me so I just ploughed on until I got a few breaks so the biggest lesson I learned was to stick at it, believe in yourself but don’t be pigheaded and narrow minded about your work. If you aren’t getting recognition perhaps there is a reason and it’s important to try and keep developing and improving, don’t blame others for your lack of success but keep working at it and try to create your own ‘lucky’ breaks by making your work good enough. 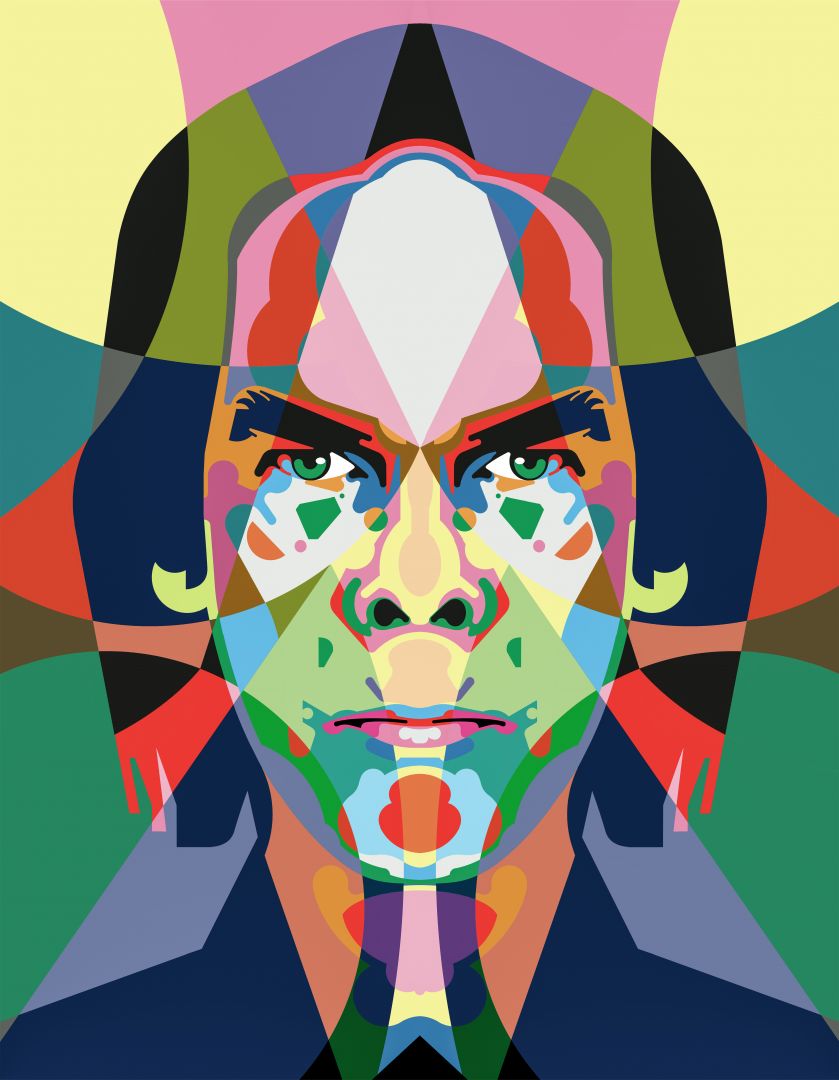 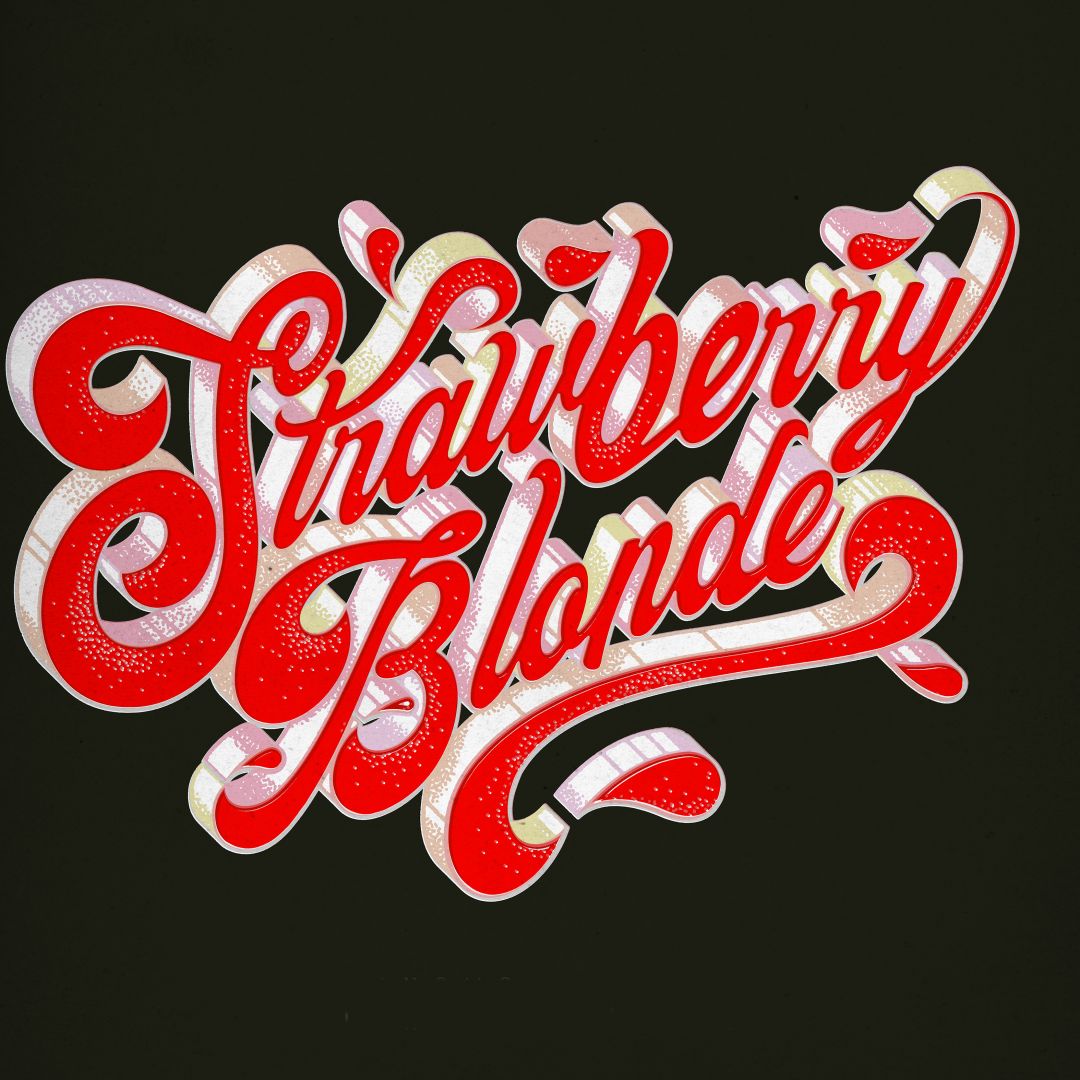 Let’s say your best friend was visiting the area and you wanted to show them the best time ever. Where would you take them? Give us a little itinerary – say it was a week long trip, where would you eat, drink, visit, hang out, etc.
I live in Brighton on the south coast of the UK which is a very liberal seaside town, anything goes here so it attracts a very vibrant and eclectic mix of people with equally interesting things going on to suit the crowd. If you have never been then you could kind of compare it to Venice Beach in LA as it has a similar vibe along the seafront. If the weather was good we would definitely go to the seafront and I have a few places I like to go and sit with a drink in hand to relax and people watch. Soho House have just opened a venue right on the seafront so that’s a great place to hang out and take in the sea view and people milling about along the promenade. Brighton is one of those places where you can have a different experience every time you go out as you just never know what you are going to see. I don’t think you necessarily need to be tied to any one venue though as you need to walk about to get the full experience of the city. After the seafront we’d wander through the Lanes which has loads of great independent shops, bars and restaurants. A lot of UK towns have become a bit homogenised in terms of the shops and brands they have but Brighton has retained a very independent spirit and so when possible it’s great to support those shops and make sure it stays that way. We are also lucky to be surrounded by the South Downs which make up the majority of the countryside around Brighton, it is a beautiful place to go for a walk, bike ride or a run so perhaps the morning after the night before we’d head out of Brighton for a walk on the downs followed by a visit to a country pub. Brighton is only about 50 minutes on the train to London so we’d probably go there one day as well. One downside of my home city is that Brighton doesn’t have many great art galleries so typically I’d head to London for that. I also love to head to London to go to places like Colombia Road Flower Market in East London on a Sunday morning which has a great atmosphere and is well worth a visit. 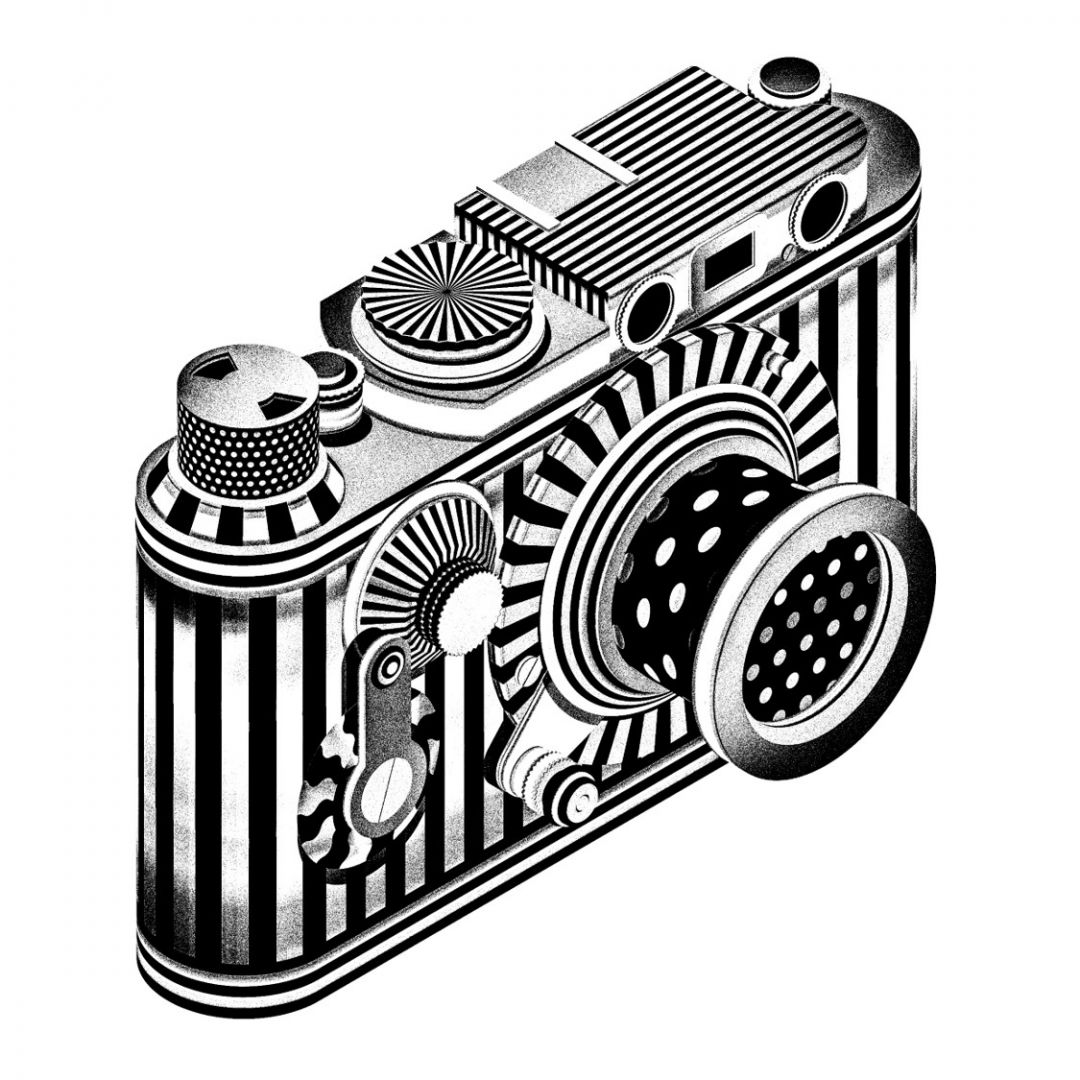 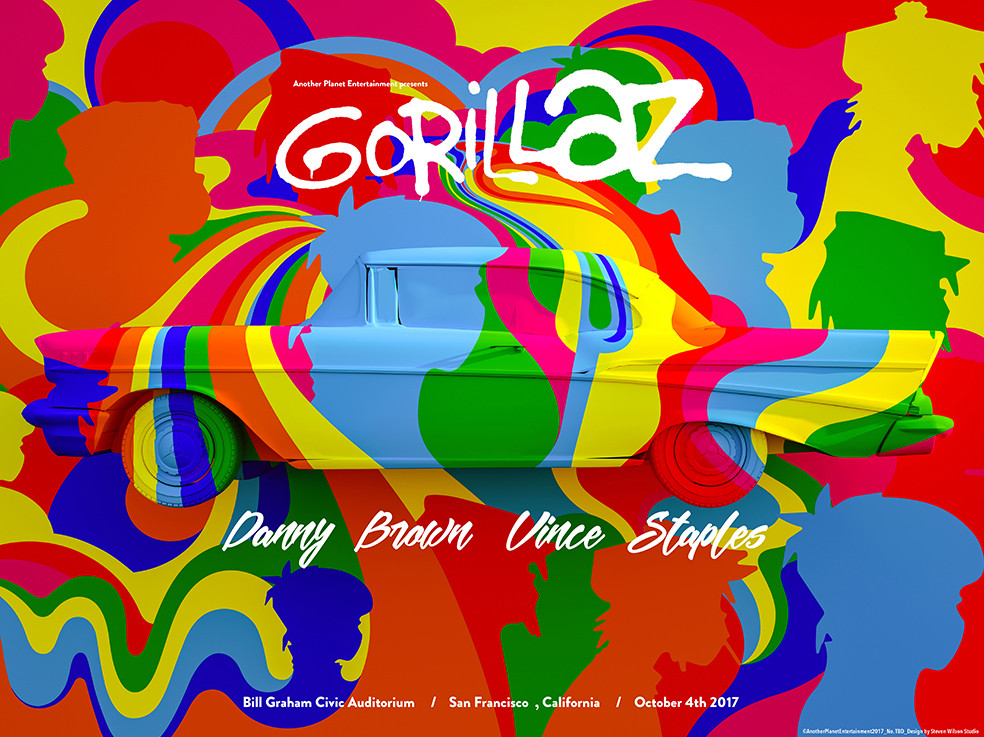 The Shoutout series is all about recognizing that our success and where we are in life is at least somewhat thanks to the efforts, support, mentorship, love and encouragement of others. So is there someone that you want to dedicate your shoutout to?
My wife, she supported me through the difficult early stages when I was struggling to get any commissions or recognition for my work and that allowed me the time to get where I wanted to be. Also my grandfather who instilled a love of drawing into me from a very young age. He would come over every Sunday and sit and draw with me for a couple of hours and that ignited my love for creating. I think his encouragement gave me a sense that I was good at something and so it became self fulfilling, my peers started to recognise and compliment me on my artwork at school and so it became something I wanted to get even better at and I never really looked back from there. 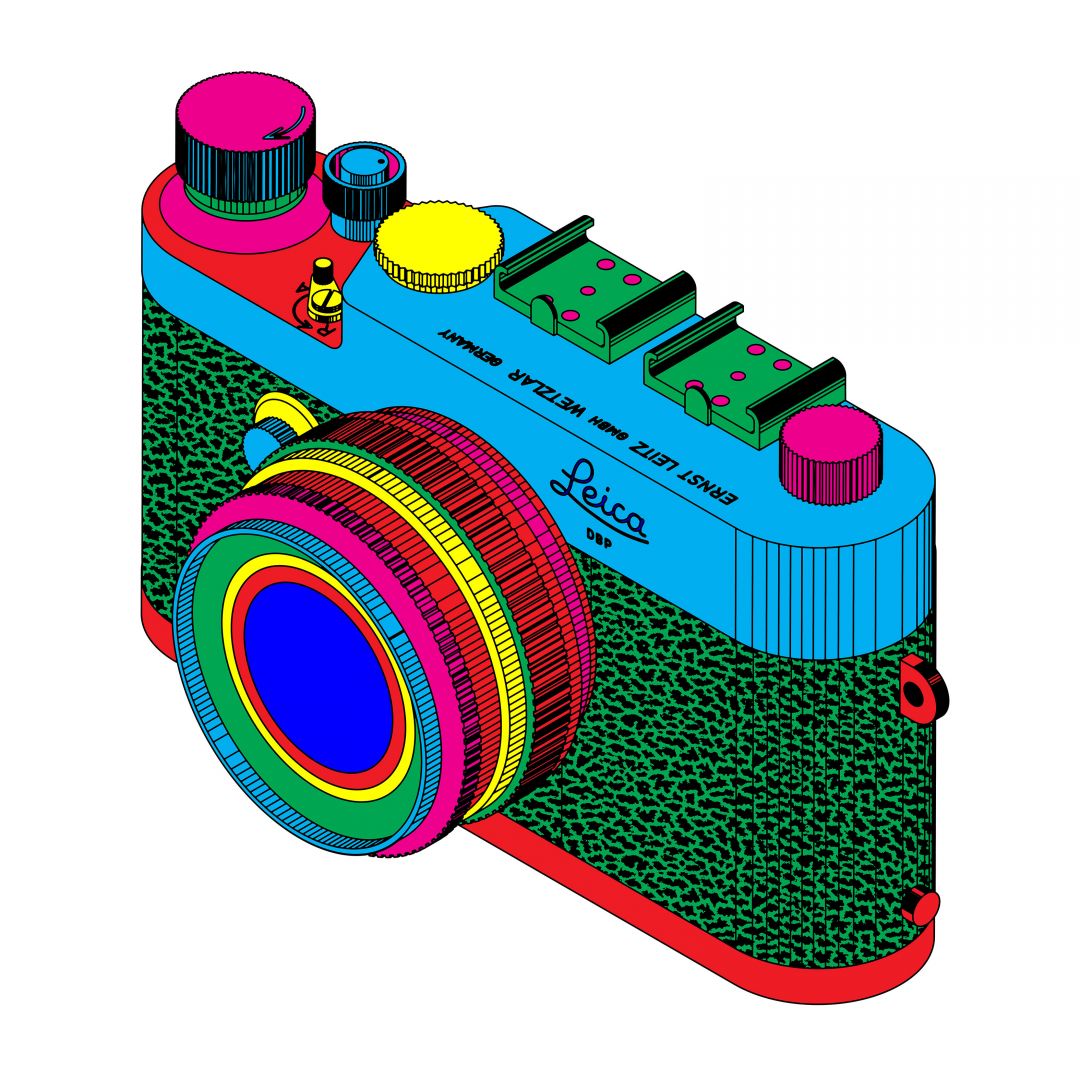 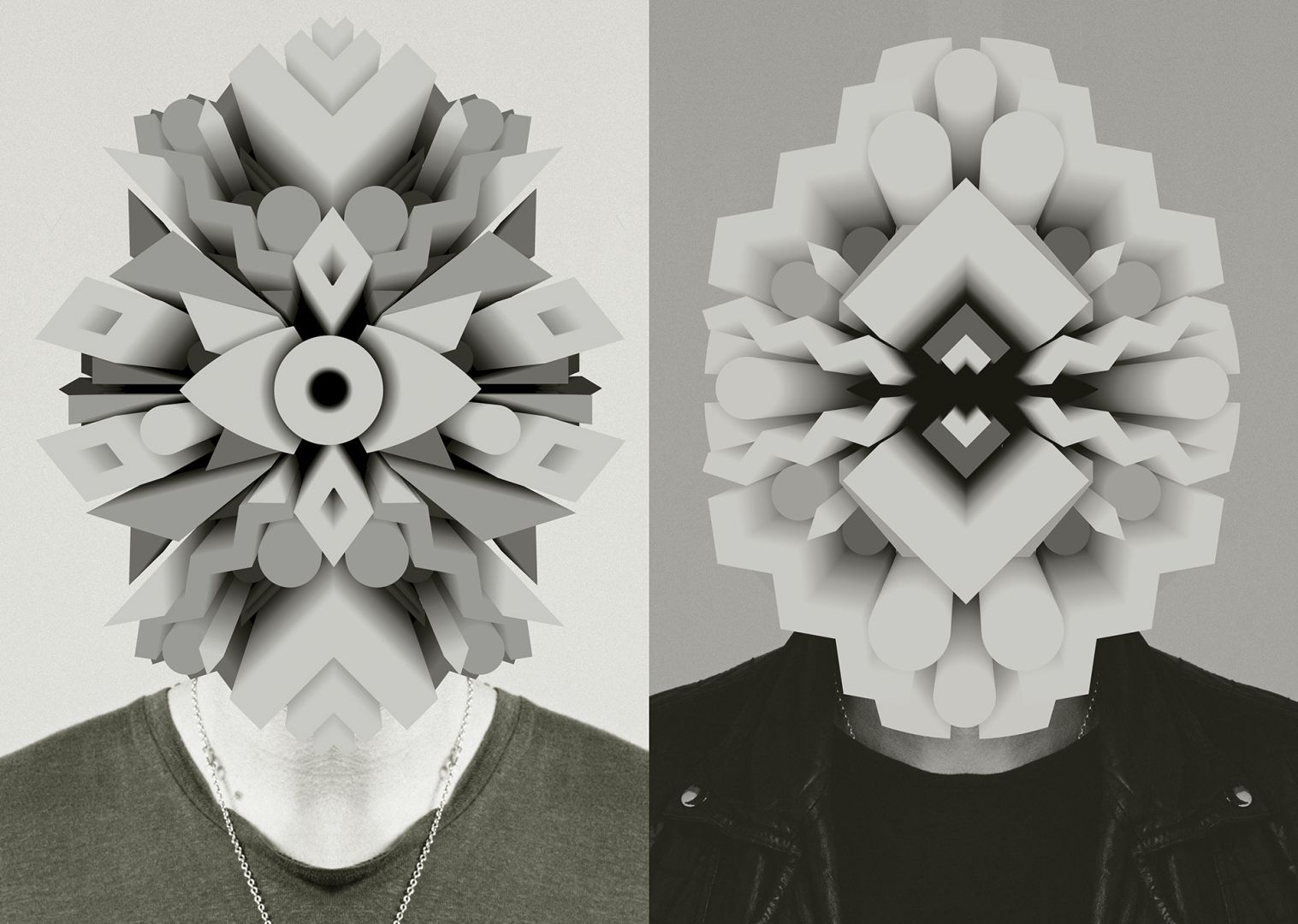