We had the good fortune of connecting with Strati Hovartos and we’ve shared our conversation below.

Hi Strati, why did you decide to pursue a creative path?
I don’t know if pursuing a creative career was a choice. I think it has always been more of a passion or calling I guess. As a photographer I’ve always had my camera with me. When I was young, I was really shy and not comfortable around people so I used my camera as a sort of shield. It gave me a reason to be there and to interact with people or places. So when I was feeling socially awkward I always had a cover. 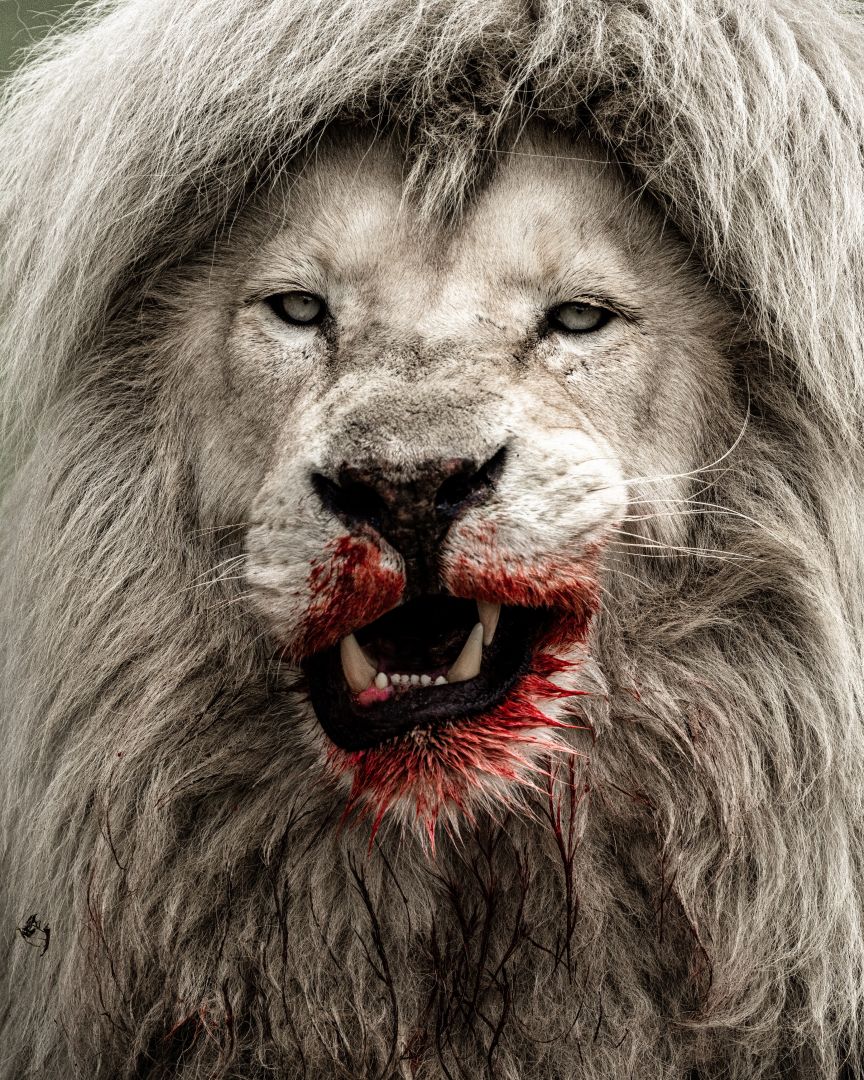 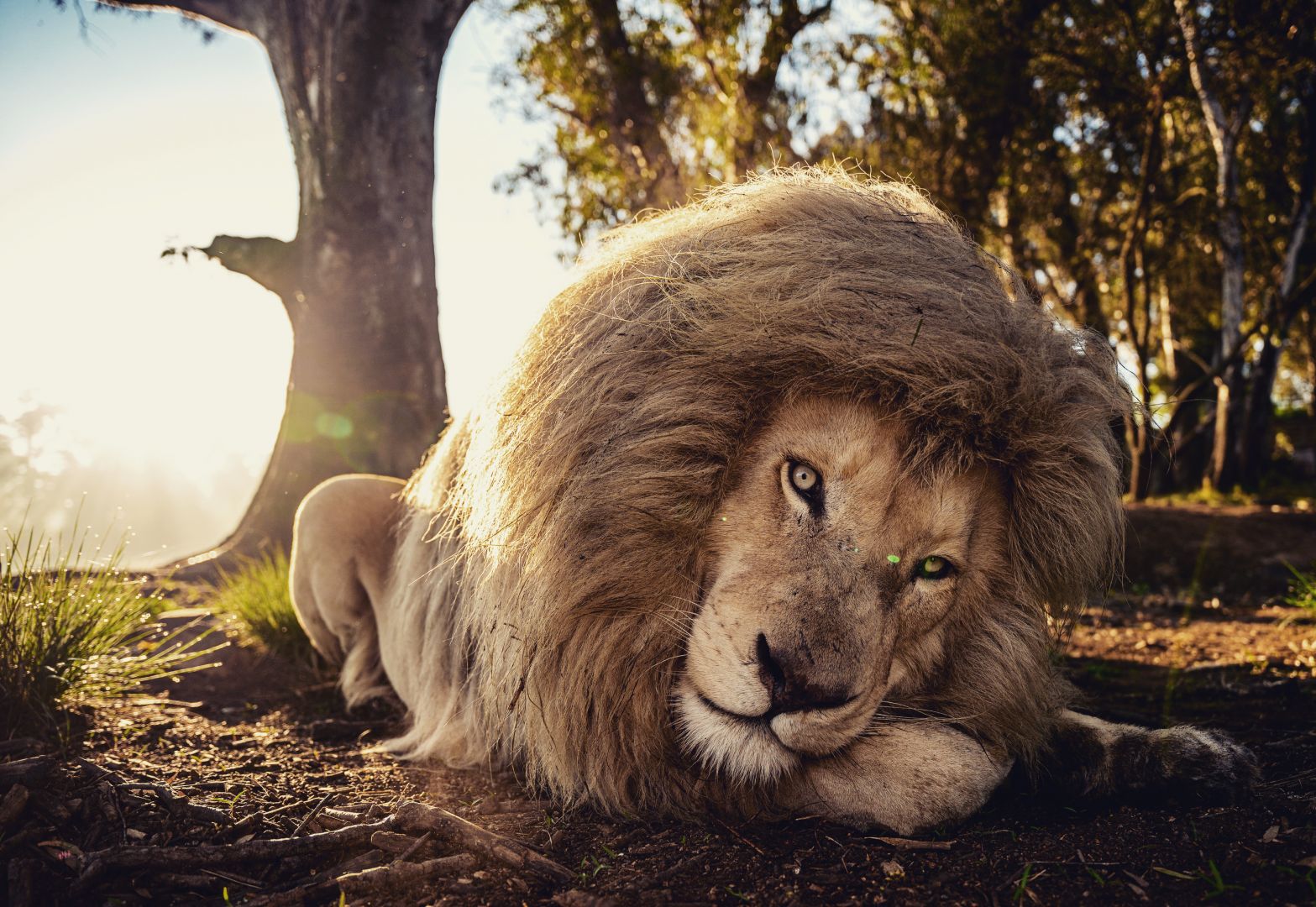 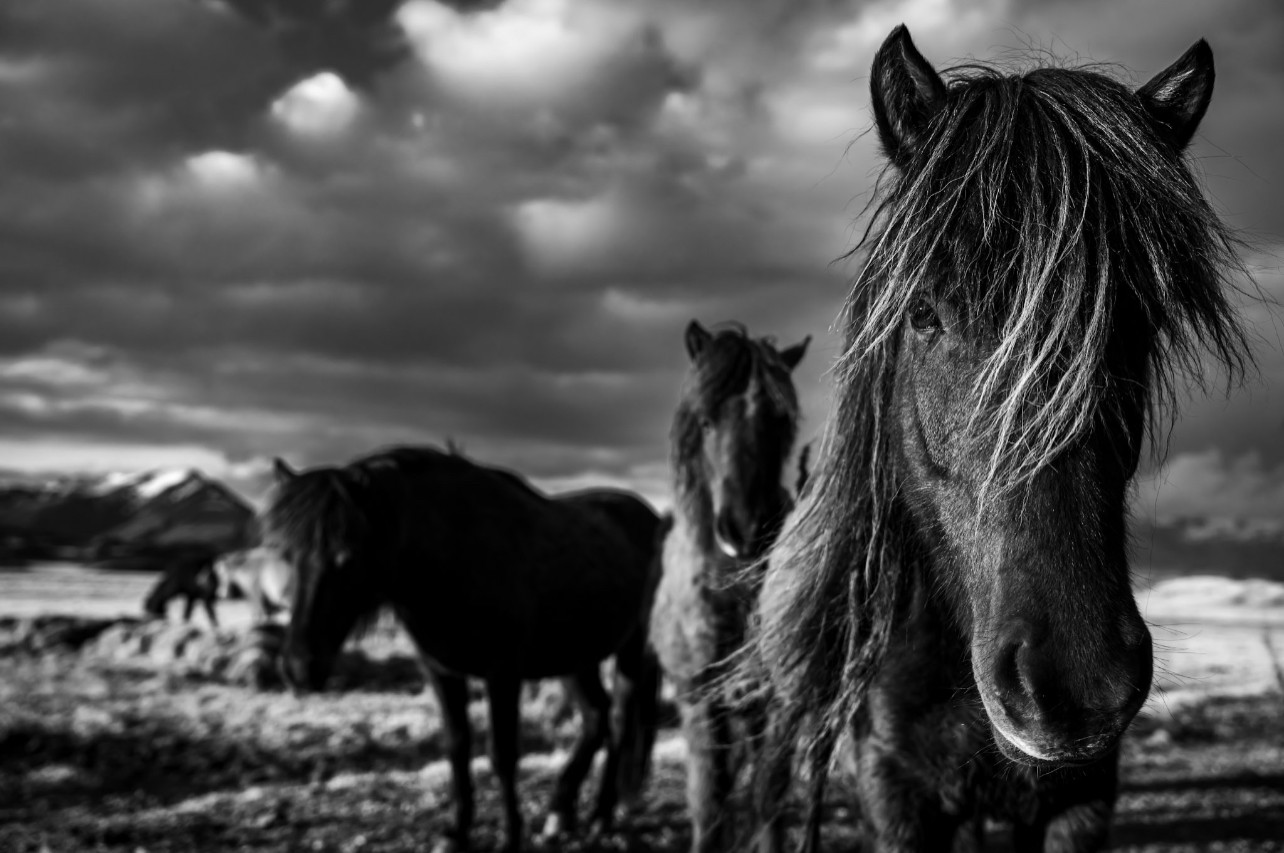 Let’s talk shop? Tell us more about your career, what can you share with our community?
I think as a photographer in this day and age you have to constantly adapt and push yourself. I started my professional career in photography shooting live music before digital cameras, when we still shot on film. I honestly think that is what helped me more than anything else to develop my skill, my knowledge and my point of view. I think live music is one of the hardest things to photograph professionally. It’s not hard to get a good shot now and again, it’s really hard to consistently capture good , unique and dynamic images under the challenging conditions of a live show with fast moving subjects under poor and constantly changing lighting. But cutting my teeth in that world really helped me to be adaptable and confident to be able to photograph the things I shoot now which has become more wildlife centered and that is the stuff im really proud of. I’ve spent the last several years traveling to Africa. The first trip was with my friend John Travis, who is quickly becoming a great photographer, for his water charity Drop in the Bucket. That’s the first time I saw African wildlife actually in the wild and it changed me not only as a photographer but as a person. I think what I love so much about it is that wildlife is honest, it doesn’t pretend to be anything but what it is and I try to capture that honesty in my photographs. 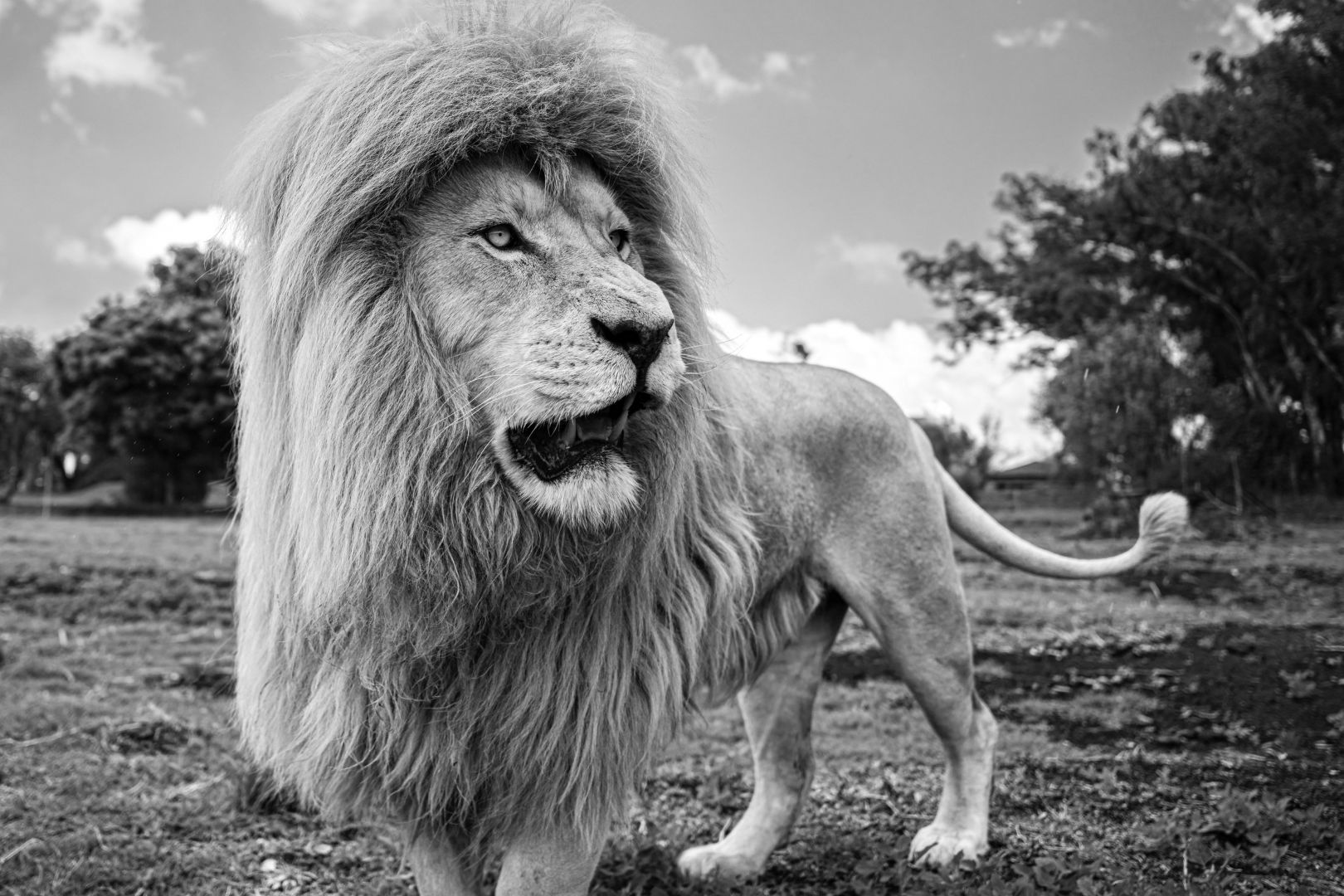 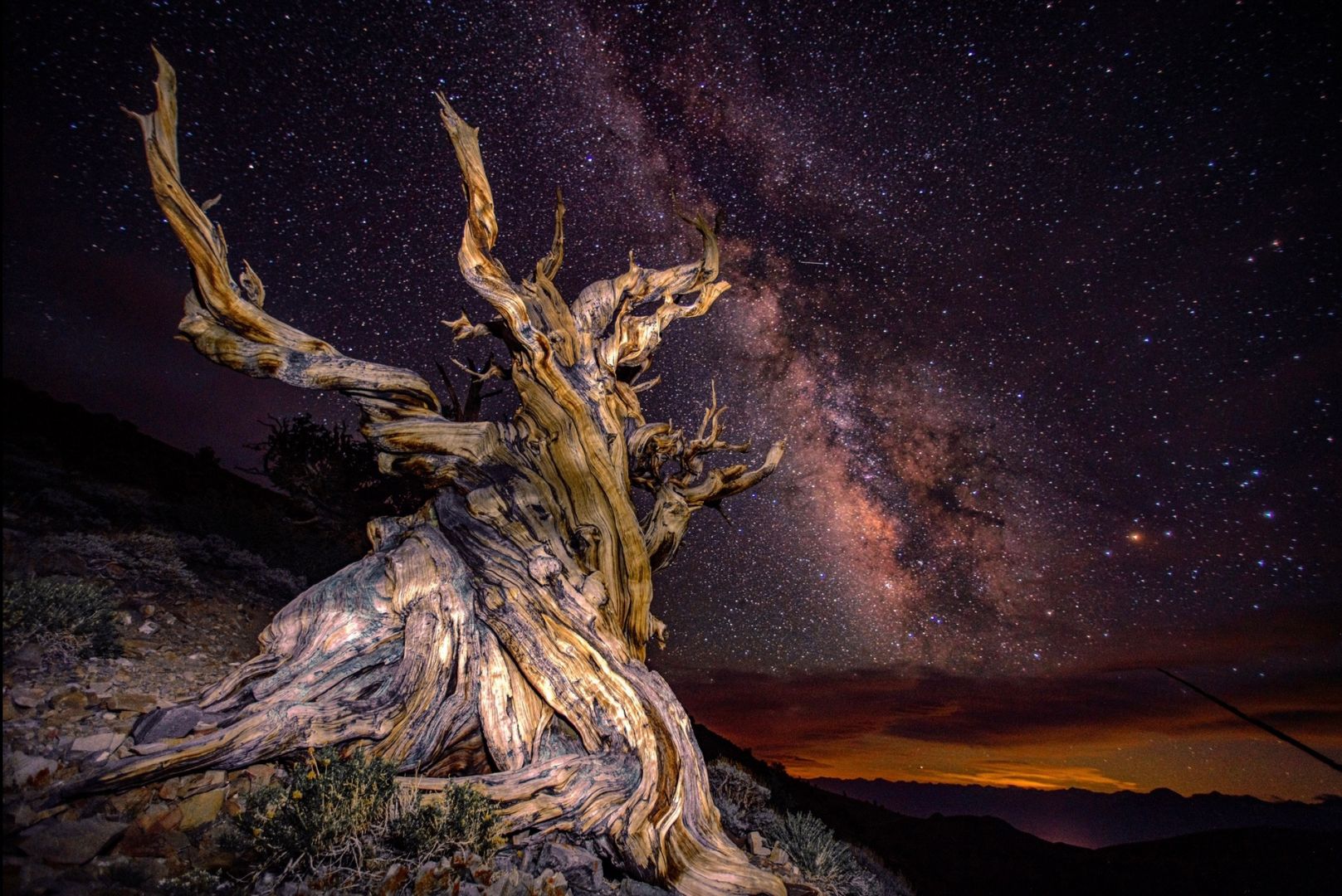 If you had a friend visiting you, what are some of the local spots you’d want to take them around to?
Oh man, Los Angeles has so many great places. I grew up in the South Bay and it definitely has always had my heart. I like to ride my motorcycle down the coast through Palos Verdes to San Pedro. I always stop at the friendship bell when I’m down there. There’s a great little coffee shop there called sacred grounds, it’s pretty eclectic but I always get a “Jeff tea” it’s a smoothie they named after my buddy that had a tattoo shop there for years. Living in Burbank now, I don’t get to the beach as much as I want but it’s always my first choice. I’m really close to Griffith park which is alway nice, dodger stadium is close by too. Whenever I get over the hill I always stop at Swingers. That place has been my “kitchen” forever. It almost didn’t make it through the last couple years but the new owner Stephanie was able to save it and I’m grateful she did. Ike sushi on Hollywood and Gower is another hidden gem. I mean, I could go on and on… 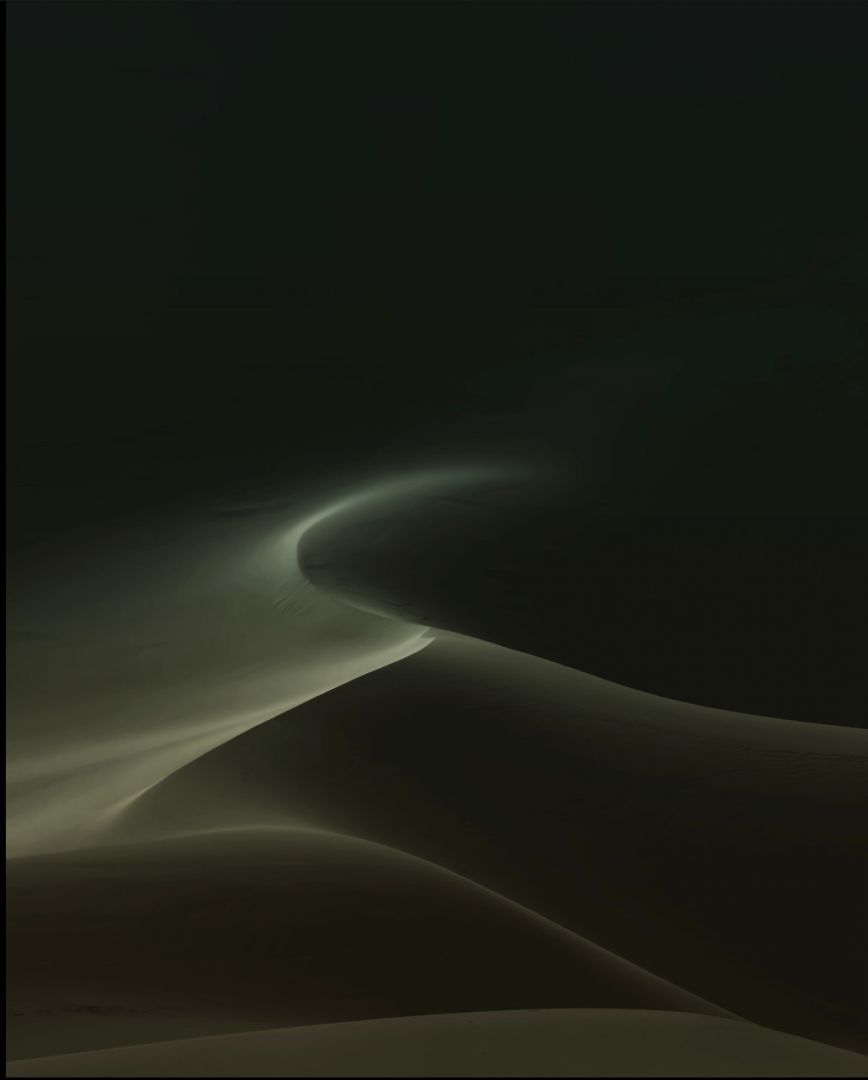 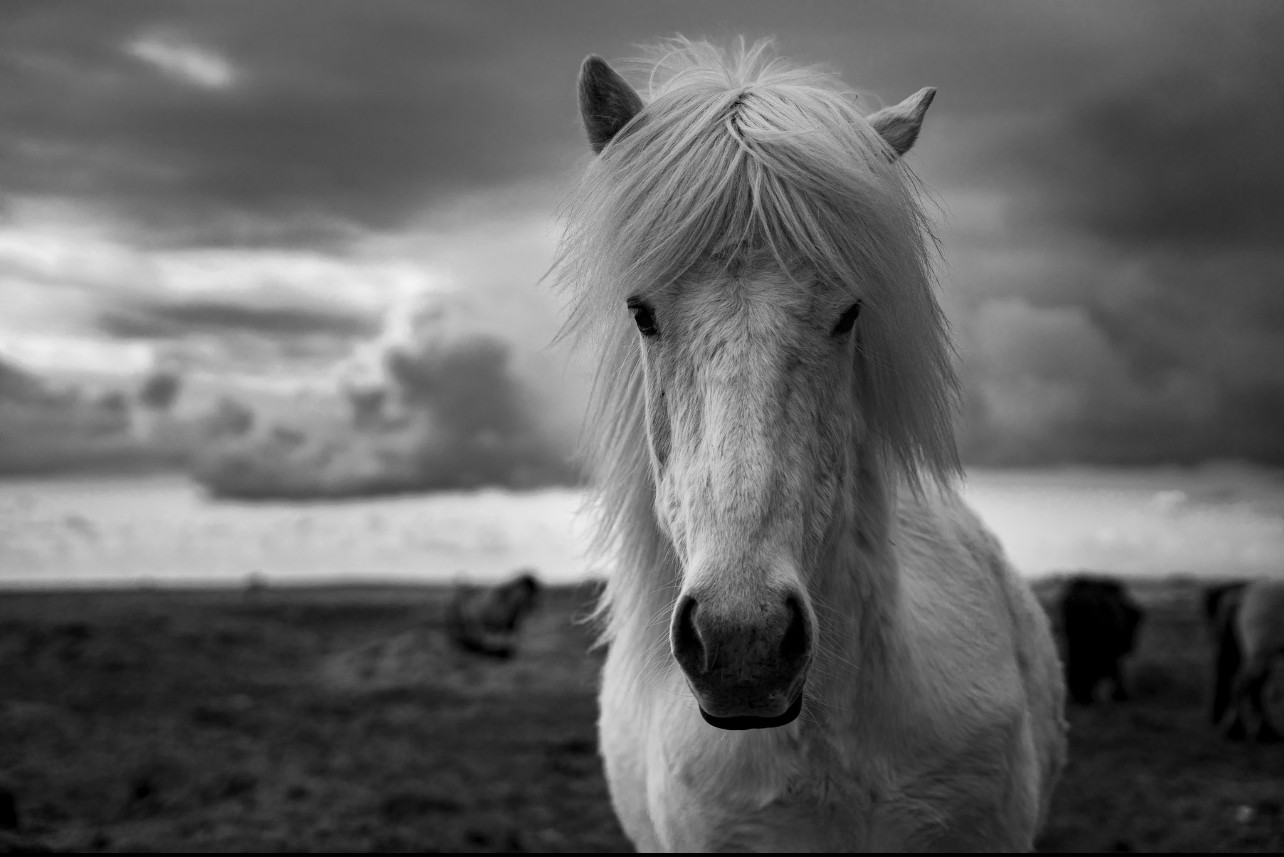 Who else deserves some credit and recognition?
Well first off, there are so many people that I could list here. But I think my biggest supporter and the person who has encouraged me the most would have to be my sister Elenie. She has always had my back . Since we were children , she has always protected , defended and inspired both myself and my brother. She made times that could have been looked at as hard or unpleasant and turned those things to make them some of my happiest memories. Elenie definitely deserves a lot of credit in helping me get to this point. 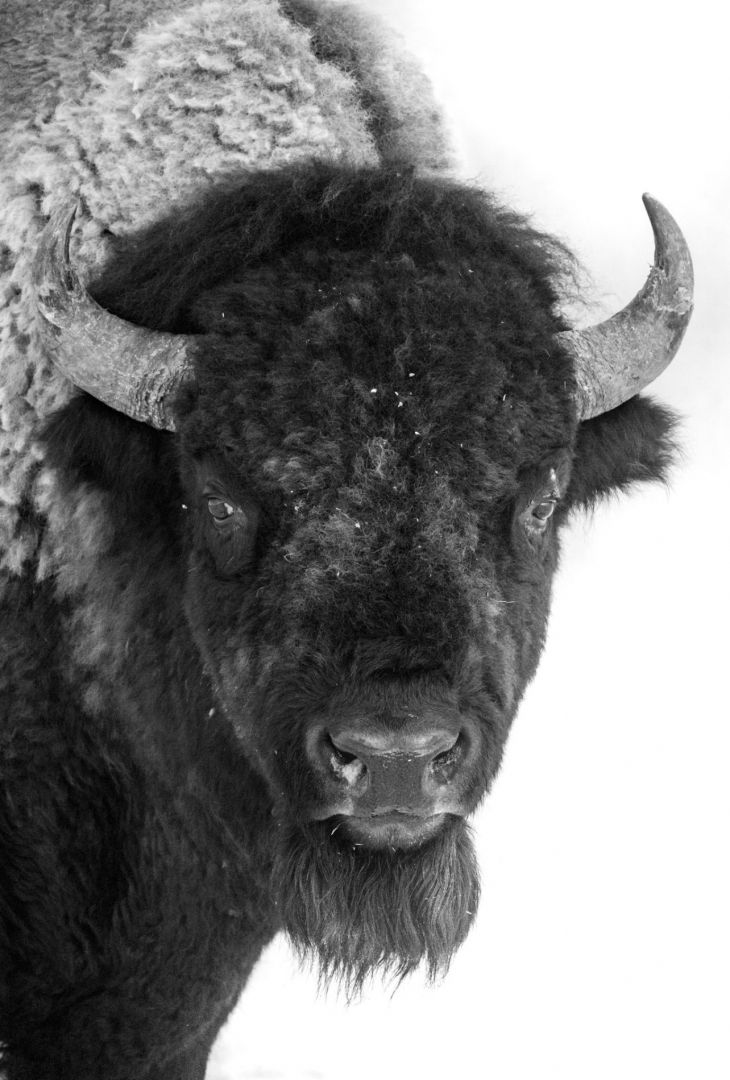 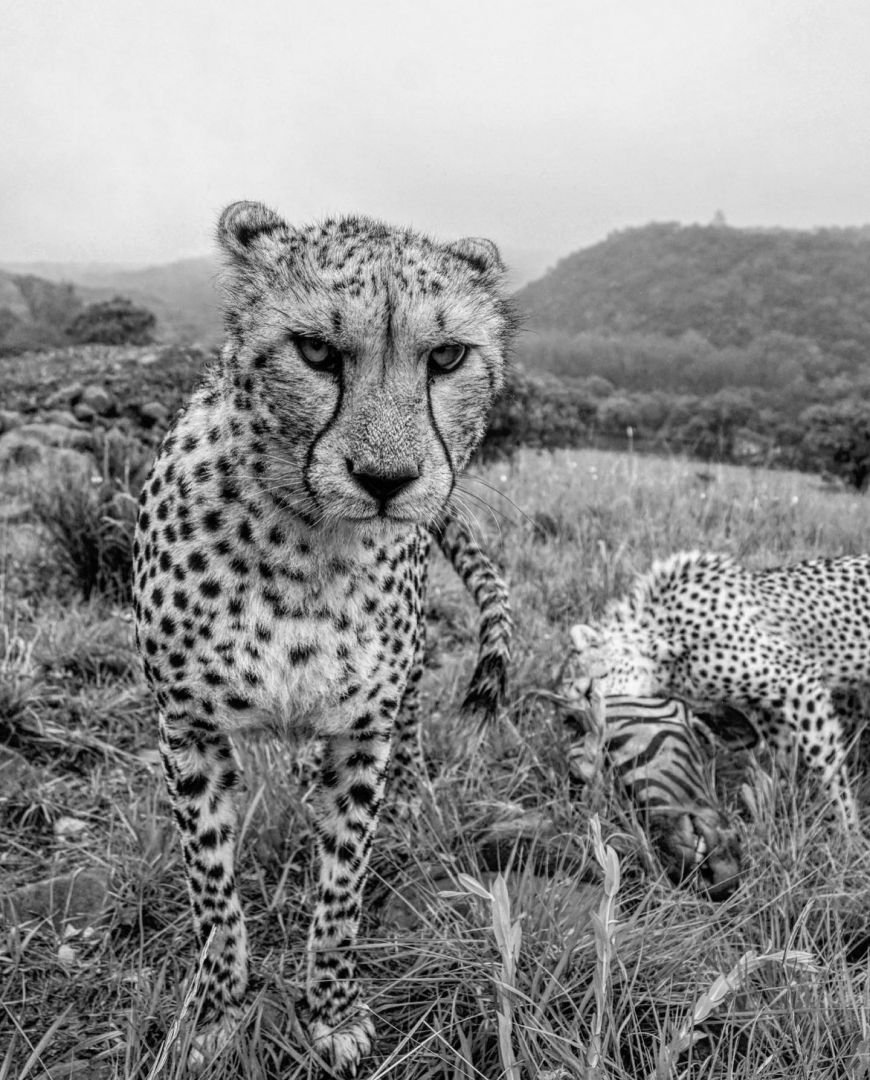 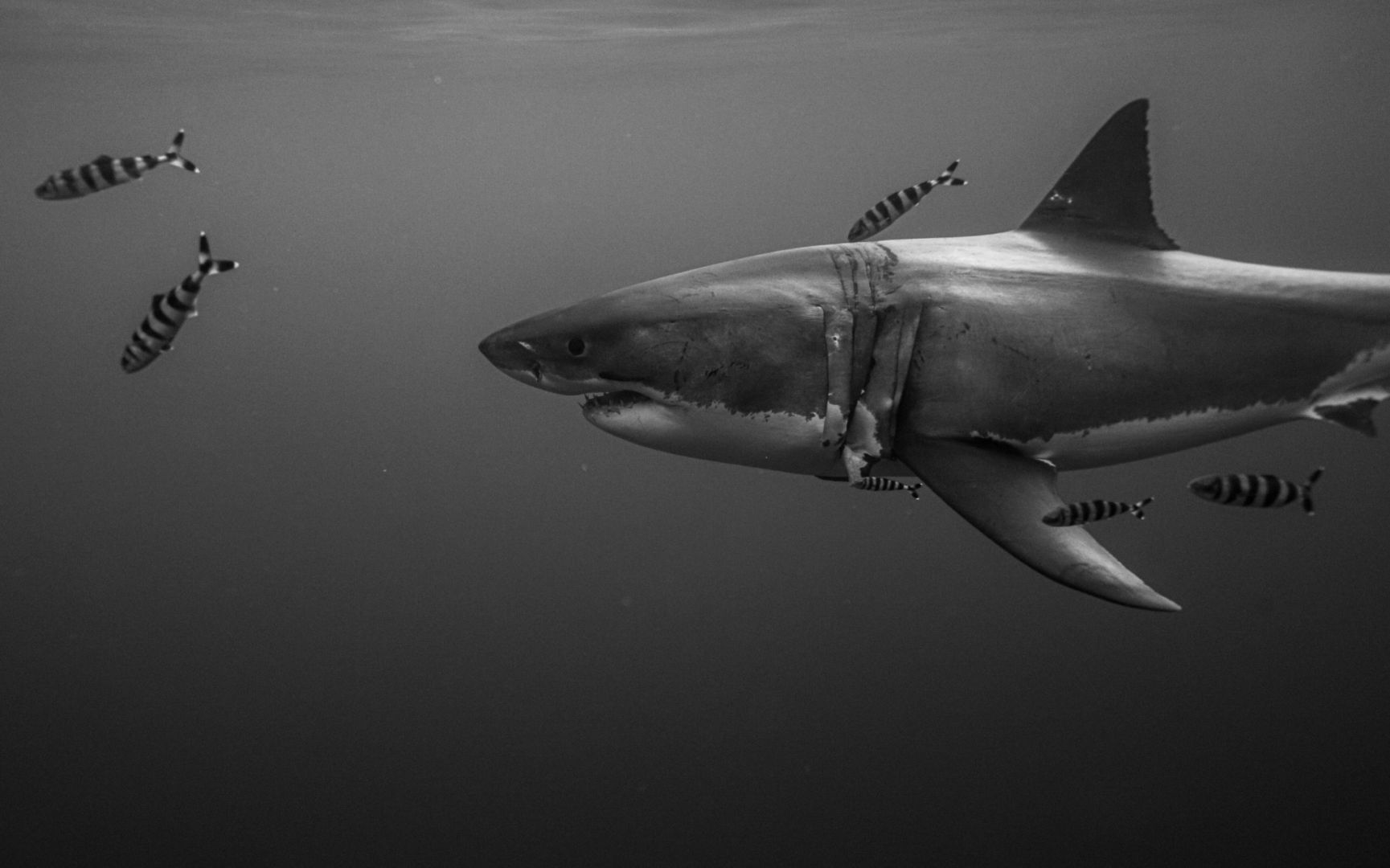