We had the good fortune of connecting with Tayler Hanxi Bunge and we’ve shared our conversation below.

Hi Tayler, we’d love to hear about how you approach risk and risk-taking
For most of my life I lived pretty risk-averse with that immigrant chip on my shoulder about salaries and safety nets. Whether this looked like a full-time job, a car payment, or a 401k, or just never sitting in wet grass, there was always a voice I listened to that told me I’d lose everything if I didn’t follow the rules.

During the pandemic, like most of us, I felt hopeless and lost. I had absolutely no idea how to find meaning in my life outside of the framework of rule-following. I quit my pretty lucrative full-time job and cofounded an agency with a few other freelancers. I moved to Nashville. I drained my savings account. I worked 15 hour days. None of it felt fulfilling—but it also didn’t feel like a risk, anymore. It felt like a chain keeping me from finding meaning or peace.

So a year later, I left the org I cofounded, not really sure what was next or where I wanted to live, knowing just one thing: that I wanted to write as much as possible and move as much as possible. And I did. I now work remotely, travel every few weeks, and often write 15 hours a day. The workload wasn’t the problem—the risks not taken were.

I think reframing the relationship I have with mortality has made me think about risk differently. Risk brings forward meaning, but risk isn’t really anything besides accepting that everything is temporary. The stakes are only as high or as low as we want them to be. Everything matters because nothing does.

All things considered, my resources and education and privilege as a childless remote worker, on the most granular level, I try every day to not think of anything as a “risk.” Everything is an opportunity, even if it feels like you’re losing your safety net to do so. Deciding to pursue a life I actually wanted felt like a risk, dreaming bigger and leaning into writing simply because it makes me happy felt like a risk. But it’s not. Life is short. 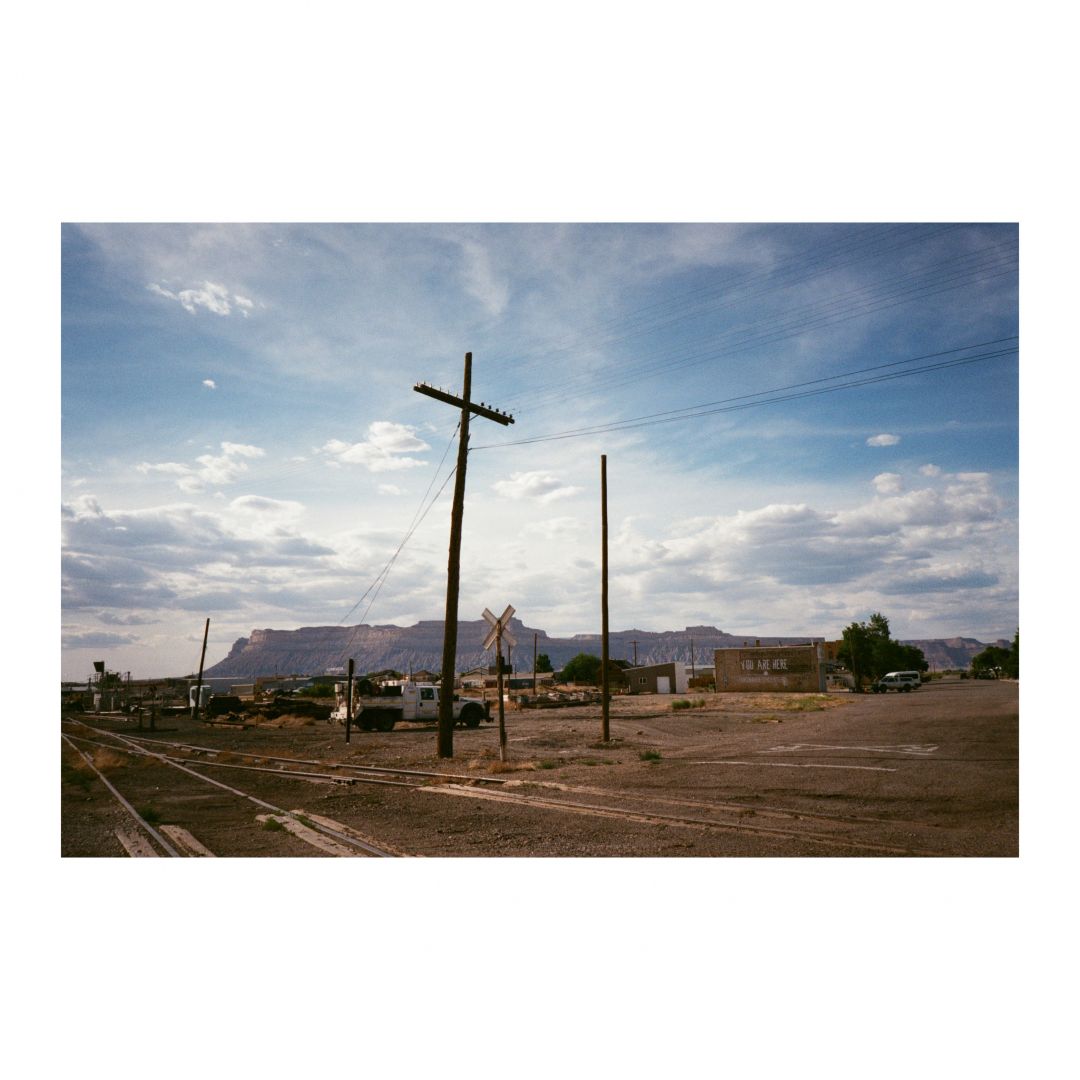 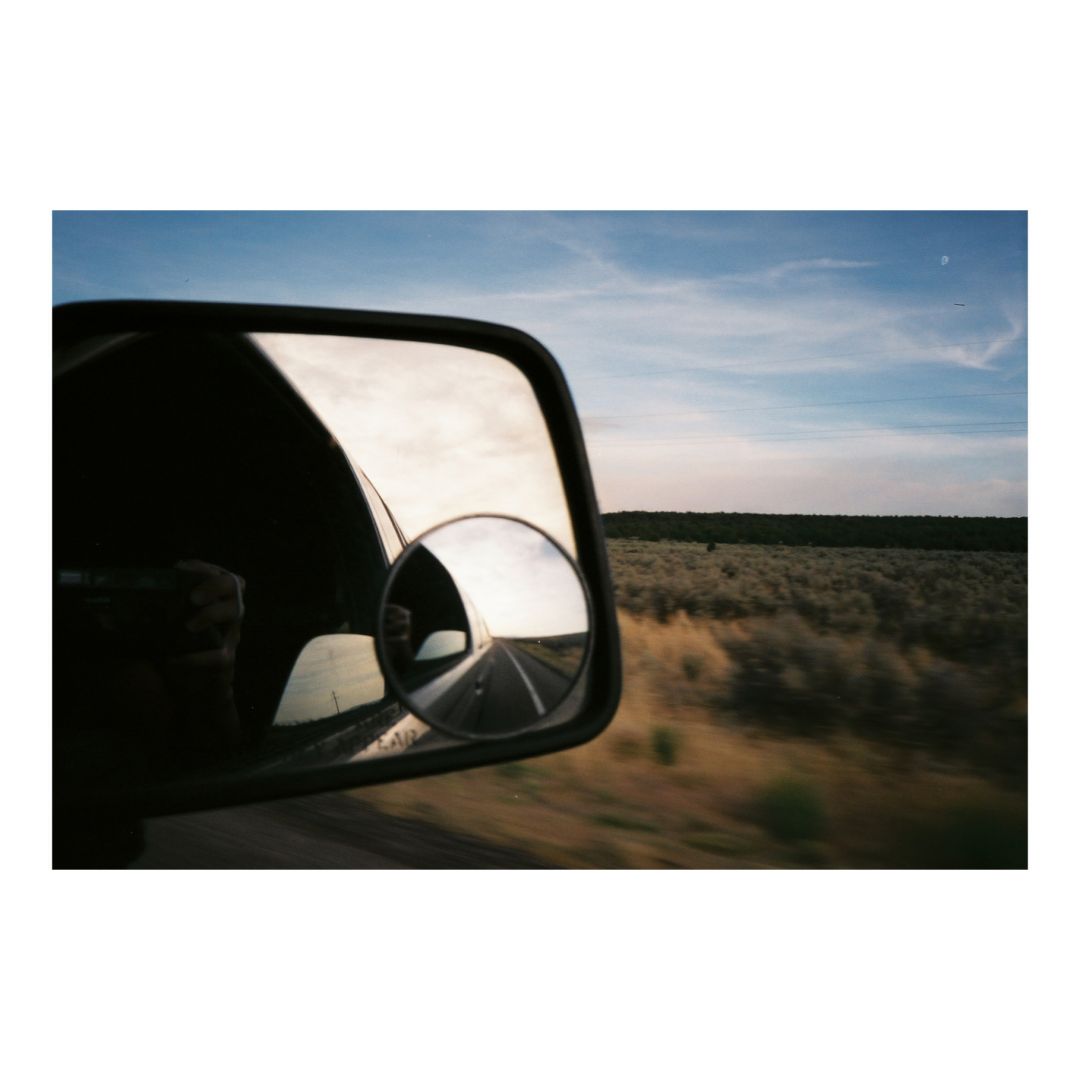 Alright, so let’s move onto what keeps you busy professionally?
I’m a writer. I write short stories and screenplays. I’m a queer Chinese adoptee who grew up in a very Conservative Christian household, so in almost every area of my life, I feel a bit in-between and out of the lines. My writing is a way for me to tell my story, to communicate the complexities of abandonment, adoption, and bodily vulnerability. I’m most proud of making a huge pivot from a full-time growth marketer (an agency cofounder, at that) into a full-time writer in under a year, and still finding time to write my own stuff on the side. It was absolutely not easy, but I benefit from the privilege of being pretty self-motivated and so Type A that if my calendar tells me to write or sit or jump, I will do so. I’ve been writing since I could read, but only in the past few years I have found the liberation of fiction, using characters and conflict to help me understand the world, and process my own confusion about time and purpose.

Working in advertising as an Asian woman was not so far off from Mad Men as you’d think—my first gig was at a tiny startup in Denver where I was paid half what a white, male, part-time intern was paid. I’ve had to operate in that sweet zone of not being too aggressive and not being too passive, code-switching for every single room that I’m in. Cofounding an ad agency and growing it from into a full-time team of 12 in under 10 months was a huge learning experience, in every way you can probably imagine. The journey of doing so, though, gave me the tenacity and resources I needed to set out on my own, make sure my invoices are paid on time, and never doubt my skillset if ever my tone of voice or volume level is ever questioned. 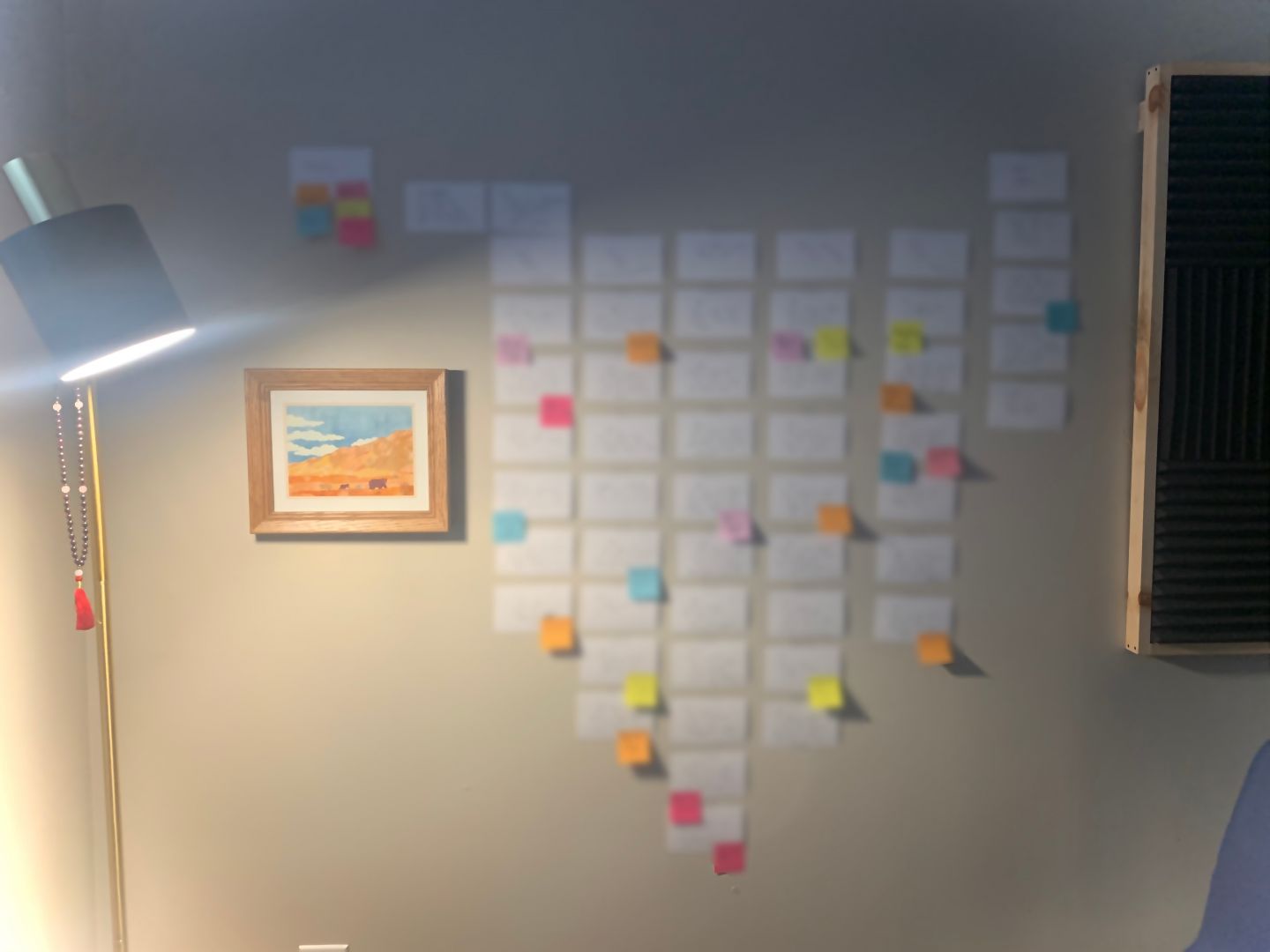 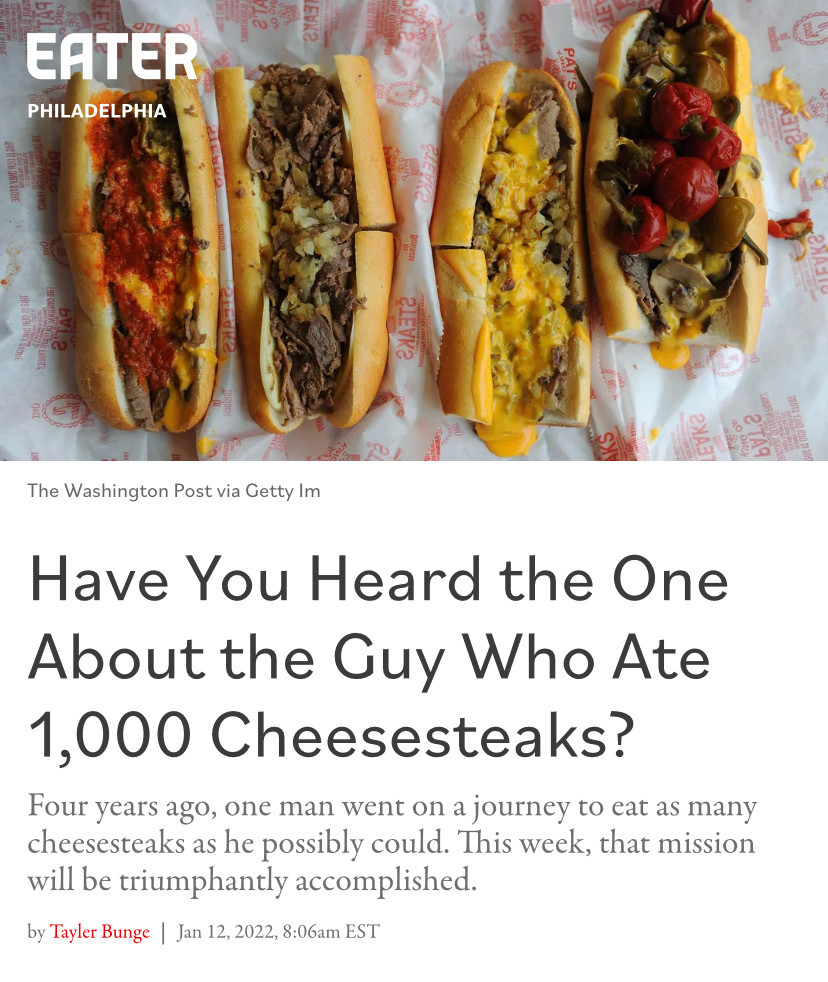 Let’s say your best friend was visiting the area and you wanted to show them the best time ever. Where would you take them? Give us a little itinerary – say it was a week long trip, where would you eat, drink, visit, hang out, etc.
I live near Sunset, so we would start at Bacari Silverlake (throwback Cliffs Edge), walk down to Van Leeuwen for some (vegan) ice cream, and either Los Globos or El Cid (mood dependent). At some point in the week, we’re also probably hitting up Button Mash for pinball, The Semi-Tropic for a beer, and Vinovore on Hoover for a bottle of all-natural, women-made wine for later. Head over to Los Feliz for a movie at the Los Feliz Theater and, depending on the friend, either Atrium for a nibble or The Dresden for a drink. I also like to make people go to Erewhon for laughs and no one ever enjoys it.

I lived West Side before I moved East, though, and I have no animosity toward anything West of Lincoln. Let’s throw in a stroll down Main Street in Santa Monica, get brunch from Little Prince, dinner from Via Veneto (solid first date spot), hit up Groundwork on Rose for the housemade granola, and finish it off with a bike ride down to Ocean Park Beach. 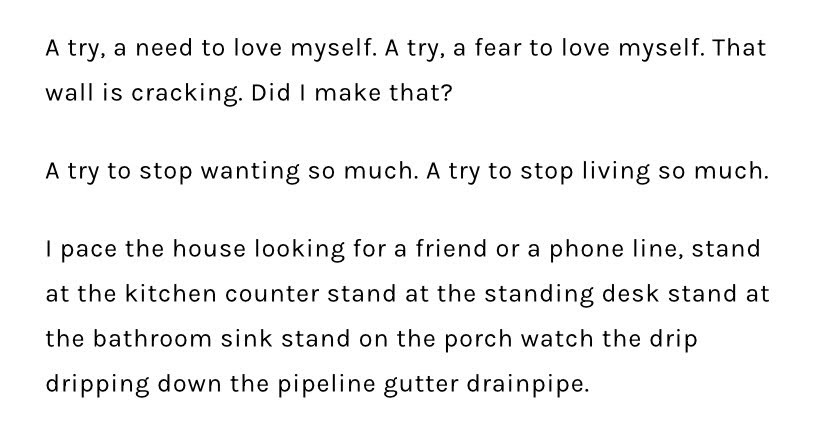 Who else deserves some credit and recognition?
My parents, who have encouraged every single thing I’ve ever dreamed of without judgment. And also, probably, Annie Dillard—my version of god. 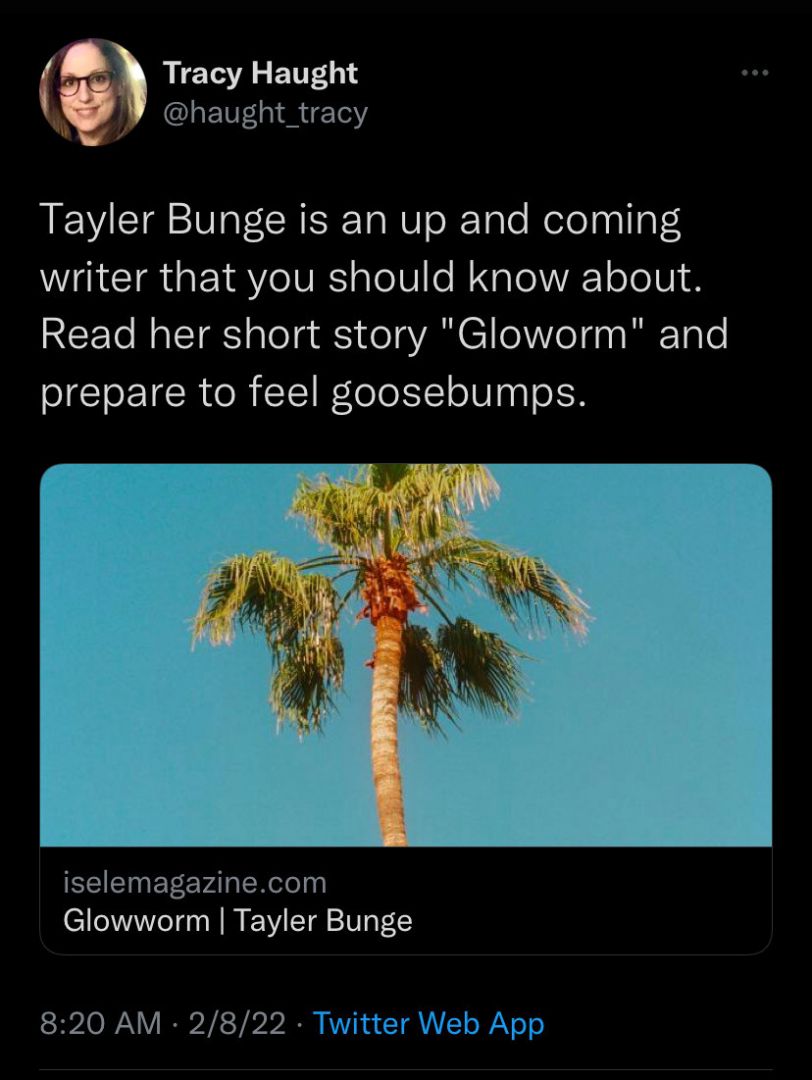 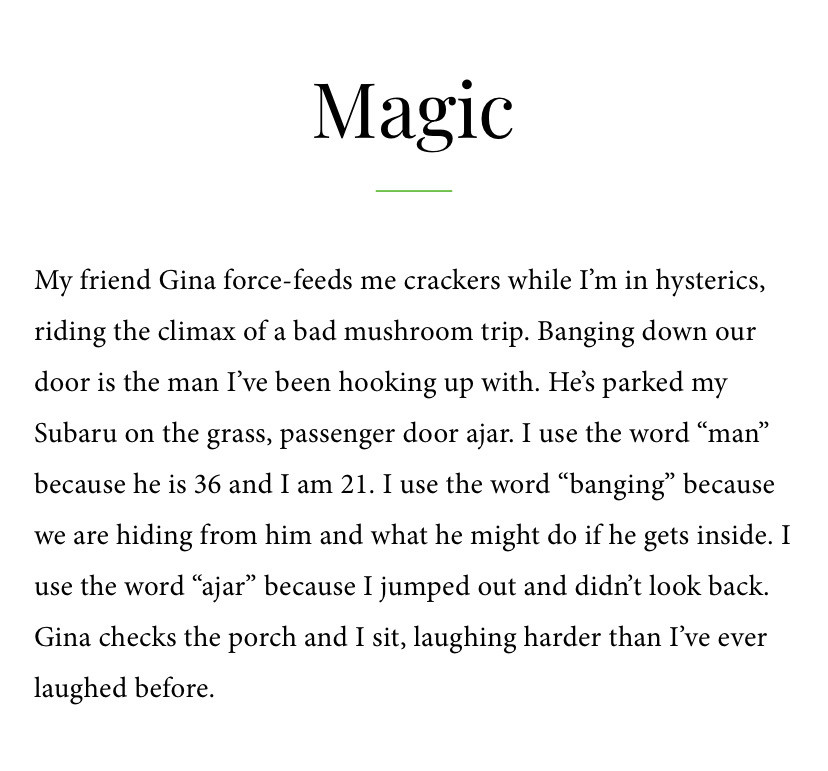