We had the good fortune of connecting with Terrell Tilford and we’ve shared our conversation below.

Hi Terrell, can you walk us through the thought-process of starting your business?
Starting my own business actually was a natural extension from I have been doing most of my life, supporting other artists, working to inspire other artists, developing business strategies for other artists and in this case, also collecting artist’s works. I have been an art collector for the better part of 35 years, so my relationships with emerging, mid-career and established artists only intensified that desire to share my passion with other like-minded collectors. But I also saw how there was a disproportionate amount of people of color who knew nothing about collecting art, how to approach it, the protocols… I wanted to dispel the myths and close the gaps. That is what started my first art gallery, Tilford Art Group, and would continue with my second art gallery, Band of Vices. 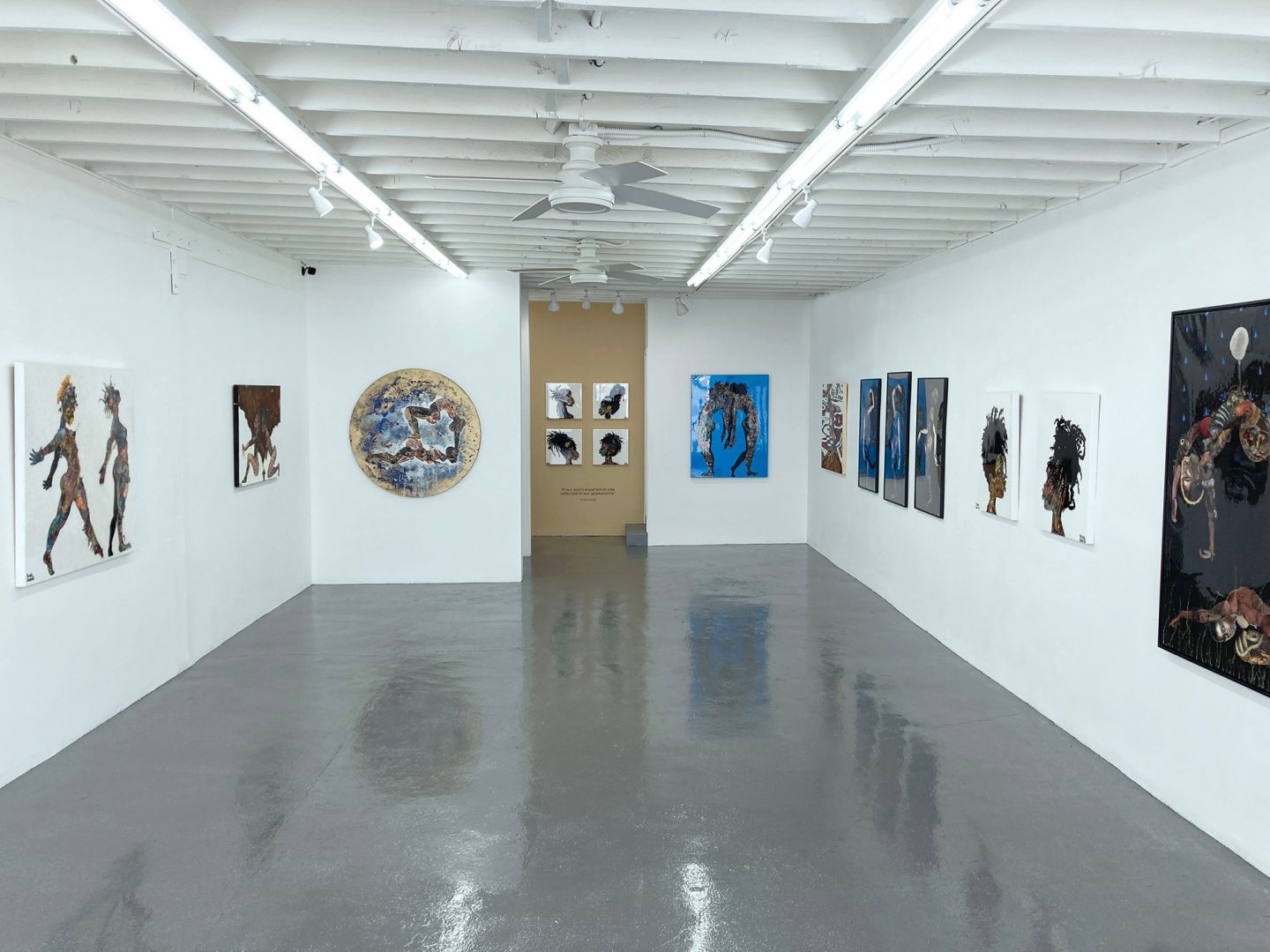 Alright, so let’s move onto what keeps you busy professionally?
I am a classically-trained actor and have done a significant amount of work as a series regular and recurring roles in television. I also have performed on stages of some of the most astute theatres including The Geffen Playhouse, The Guthrie, The McCarter, Antaeus Theatre Company, The Actors’ Gang, The Matrix & Lower Depth Theatre Ensemble. That has afforded me both the experience of working with some of the best professionals in the business, as well as learning simple things from them: namely gratitude. That has also been my approach in the gallery world. I enjoy working with people who have a vision, who have good intention and who are defiant, unapologetic and fearless in their approach to their craft. It is a tenement of how I approach both of my worlds, artistically. I require integrity and honesty in work and seek the same in all matters of my business relationships. And I enjoy artists who use their voice, their power, their gifts in ways that are greater than self-serving. The greatest gift I have taken from all of this, is to build a team with people who are smarter than you, but represent the same principles as you and that can challenge and elevate my own game. That inspires the whole team. And I am proud of that team that represents Band of Vices. 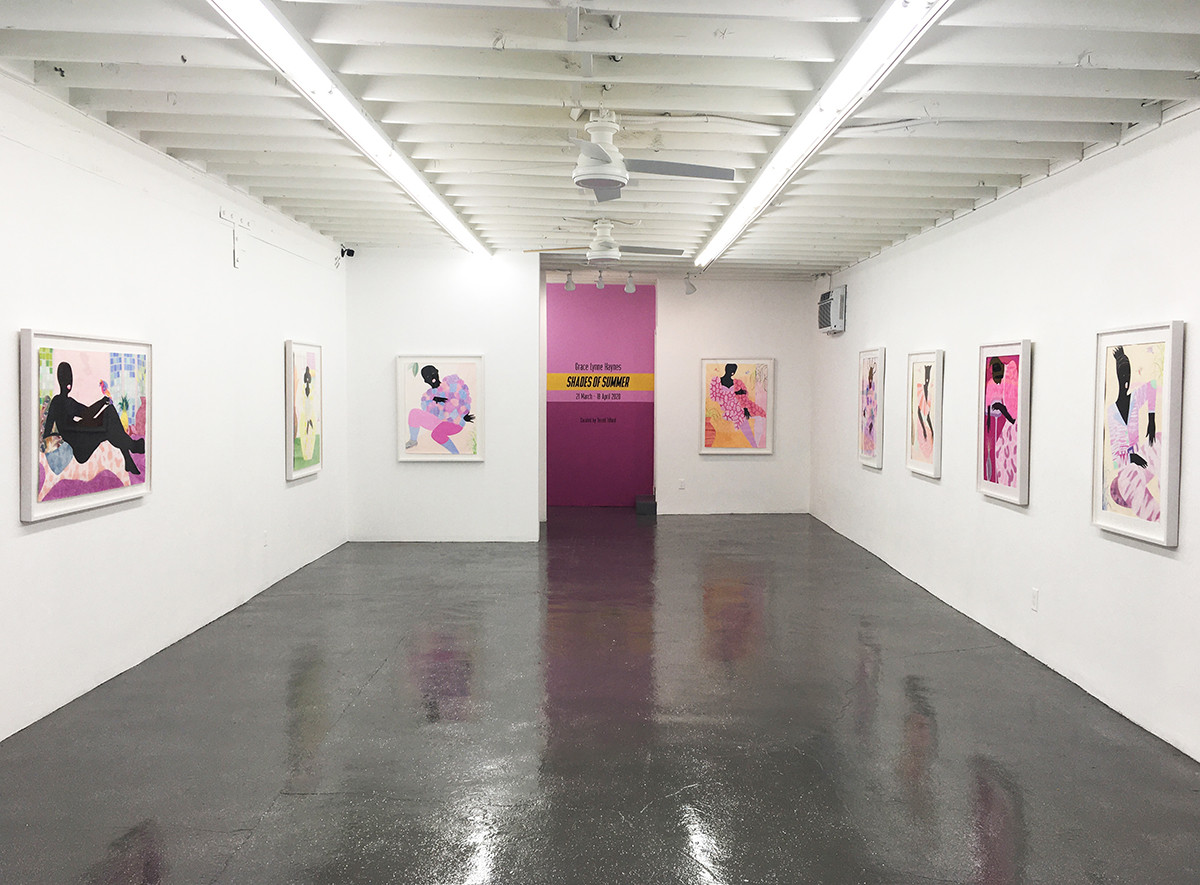 Let’s say your best friend was visiting the area and you wanted to show them the best time ever. Where would you take them? Give us a little itinerary – say it was a week long trip, where would you eat, drink, visit, hang out, etc.
Most of my friends know that I usually like to keep things close to home or near the gallery. So since I split my time between Hyde Park and West Adams, we will most likely straddle the two. Most of the cooking and drinking is done in my backyard, followed by cigars. But after a day or two of that, we would venture back down to West Adams and dive into Alta Adams, one of my favorite joints (and across the street from my gallery). The menu is a cross between traditional West African foods mixed with what I classify as neo-Soul food. So you will get black eye pea fritters, a candied yams with spiced pecans, and braised oxtails, along with some damn great fried chicken. They have an outstanding cocktail menu that changes slightly, according to the season. Earlier in the day, we would have had lunch at either Vees Cafe, which serves all organic food. Their chipotle shrimp wrap is just one of my absolute favorite things. If not Vees, then definitely My Two Cents which is just a five-minute drive away. Some of my other neighborhood favorites include Delicious Pizza, Miz LALA, Earl’s Hot Dogs, Johnny’s Pastrami on Adams and of course, no doubt, Fatburger on Crenshaw & Slauson. The next day would call for an early morning hike at the Baldwin Hills Scenic Outlook or even Kenneth Hahn Park, leading up to the bowl at the top of the hill. At some point throughout the week, we would have to hit some of my favorite galleries and museums, which include The Underground Museum, The Broad and the MoCA Grand. And you could not come to LA without visiting my gallery, Band of Vices, but also my good people at Residency Art in Inglewood and Nicodim in Venice. Post Covid-era, we would certainly spend our Fridays on the lawn at LACMA, enjoying the jazz, having a picnic. A late night drive up the Griffith Park Observatory would cap off a beautiful week and an equally-incredible view of Los Angeles. 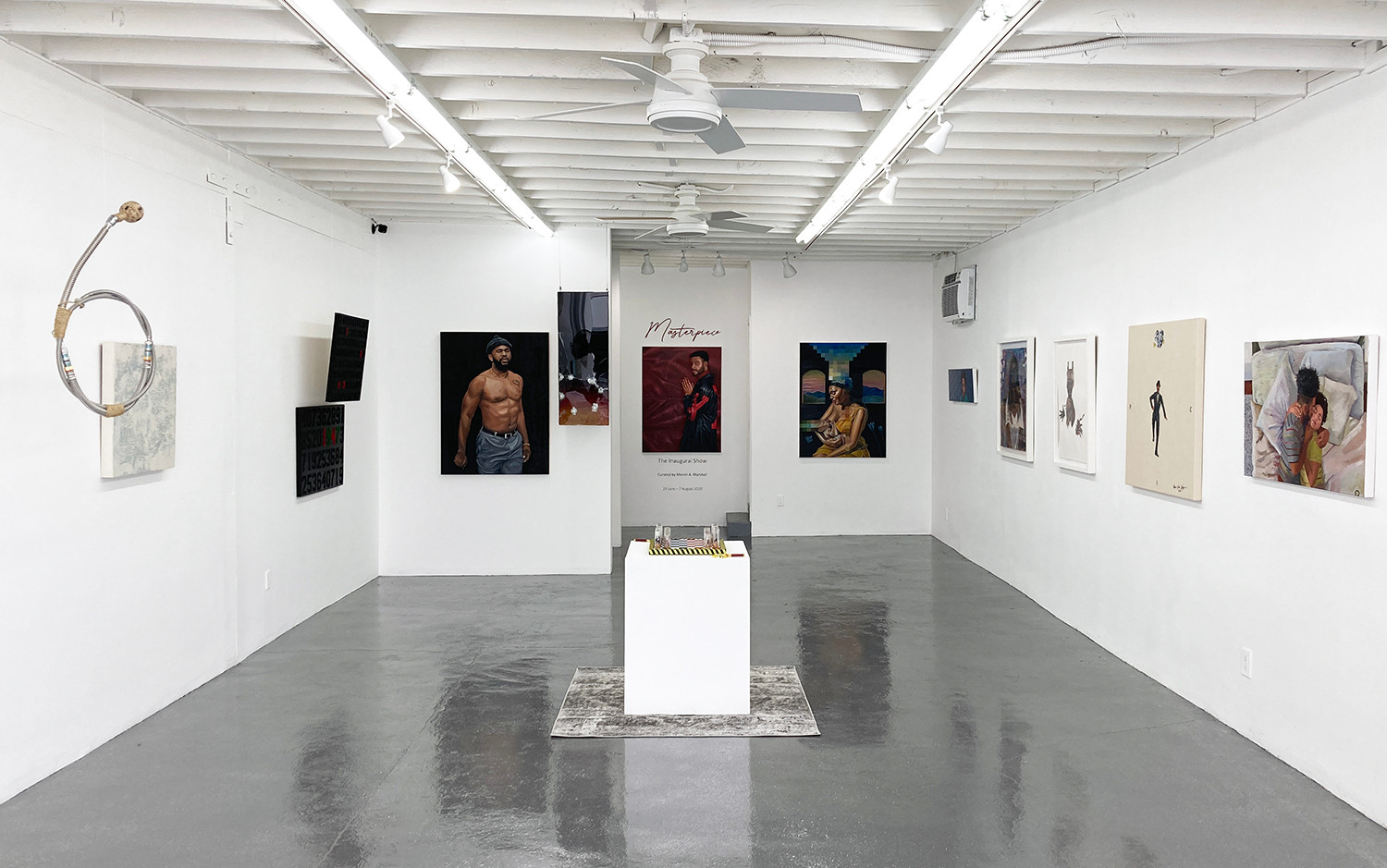 Shoutout is all about shouting out others who you feel deserve additional recognition and exposure. Who would you like to shoutout?
There have been several significant people that helped to build this chapter of my life. The actress and “patroness saint of the arts” Ms. CCH Pounder has probably had the most profound effect. After I had hosted a number of art exhibitions in my home in Los Angeles, I had decided that I was done. I had gone from about 40 people for the first show to about 200 people for the last show and my home just could not bare the amount of traffic that was coming in. Besides, I felt that what I had achieved on behalf a great deal of artists was its on gift and I was ready to move on. CCH called me up about two weeks after this decision and said that she was opening a gallery nearby and there was a space next to her that was available and that I should come take a look at it. I said “Why?” And she replied “Because you’re going to open an art gallery.” I told her I no such intention, was not interested in a commercial space. We bantered back and forth for about 10 minutes and I said “Fine, I’ll come take a look at it.” The place was an absolute dump and I kept walking around the space… Finally, I looked at the landlord and said “Where’s the lease?” That was 2002. So, 18 years later and four spaces later, we are once again deeply-rooted in another commercial space. CCH has continued to be a supporter as a collector, but also as a mentor in sending artists our way. 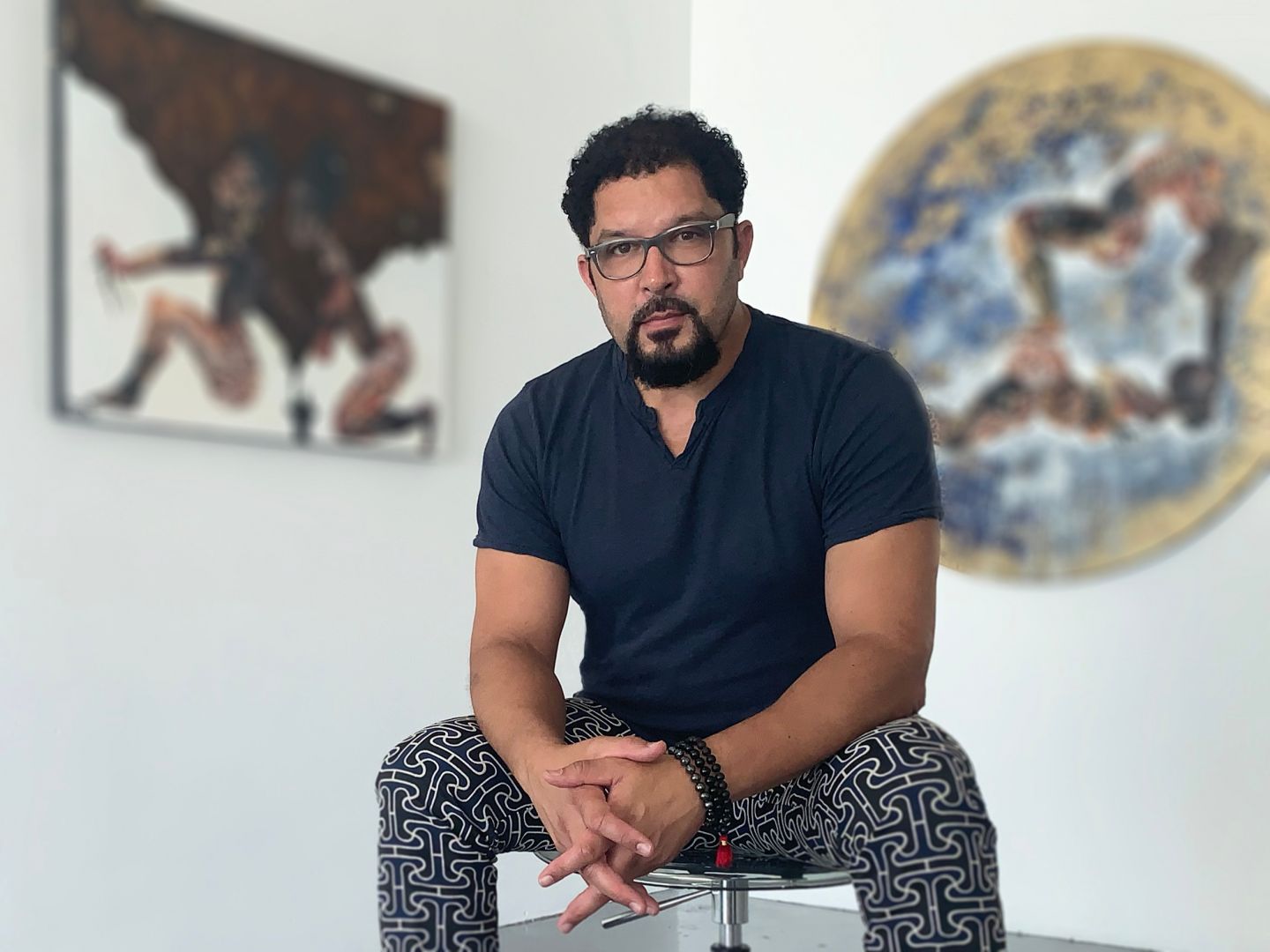