We had the good fortune of connecting with Theone Ly and we’ve shared our conversation below.

Hi Theone, what led you to pursuing a creative path professionally?
Coming from a family where success is defined by how much money you make, an artistic career was never an option for me. I got into college as a Biology student with my parent’s hope that I would become a doctor or pharmacist someday. But I guess I never cared that much about medicine or money, so I wasn’t happy with my pre-med curriculums. I spent my whole life groomed to carry out my parents’ dreams, so the moment I realized that their dreams aren’t my dreams, I was stuck. I knew that I didn’t want to be a doctor, but that was all I knew. I switched my major from Biology to Arts because I used to like to draw. Something still didn’t feel right. I didn’t want to create something just for it to look pretty. Then, I thought about all of the stories I made up in my head, the amount of time I spent daydreaming, and the feelings I get when I read or see a good story. I realized storytelling might have my calling, and I chose films as my medium because I had some photography experience with the camera. To be honest, I wasn’t sure I would’ve stuck to it. I was already a sophomore in college and my peers seemed to have their careers all figured out. I was scared as hell. But, I did stick to it. At first, it started out as an interest. I thought I wanted to be a cinematographer, given my background in photography. Then again, I didn’t want to create something just for the look of it. When the role of the director just happened to be mine for a class project, I wasn’t sure what to think of it. But the more I did it, the more I realized it was what I wanted to do. I liked to dig deeper into the meanings of things, of why certain things or people the way they are. I liked to think of hypothetical scenarios and play it out in my head. So if I were to answer the question of why I pursued a creative career, it was because it felt right. 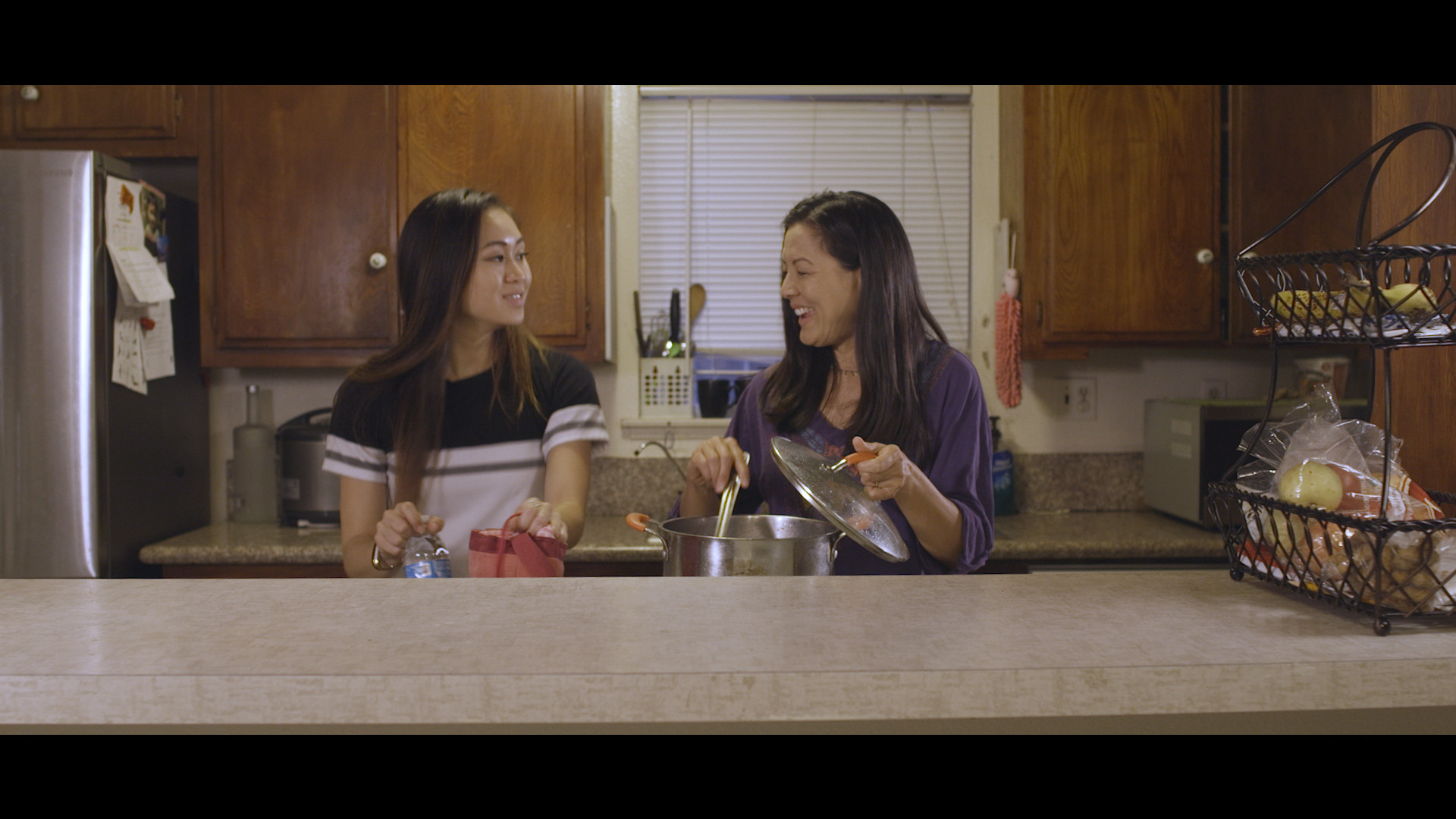 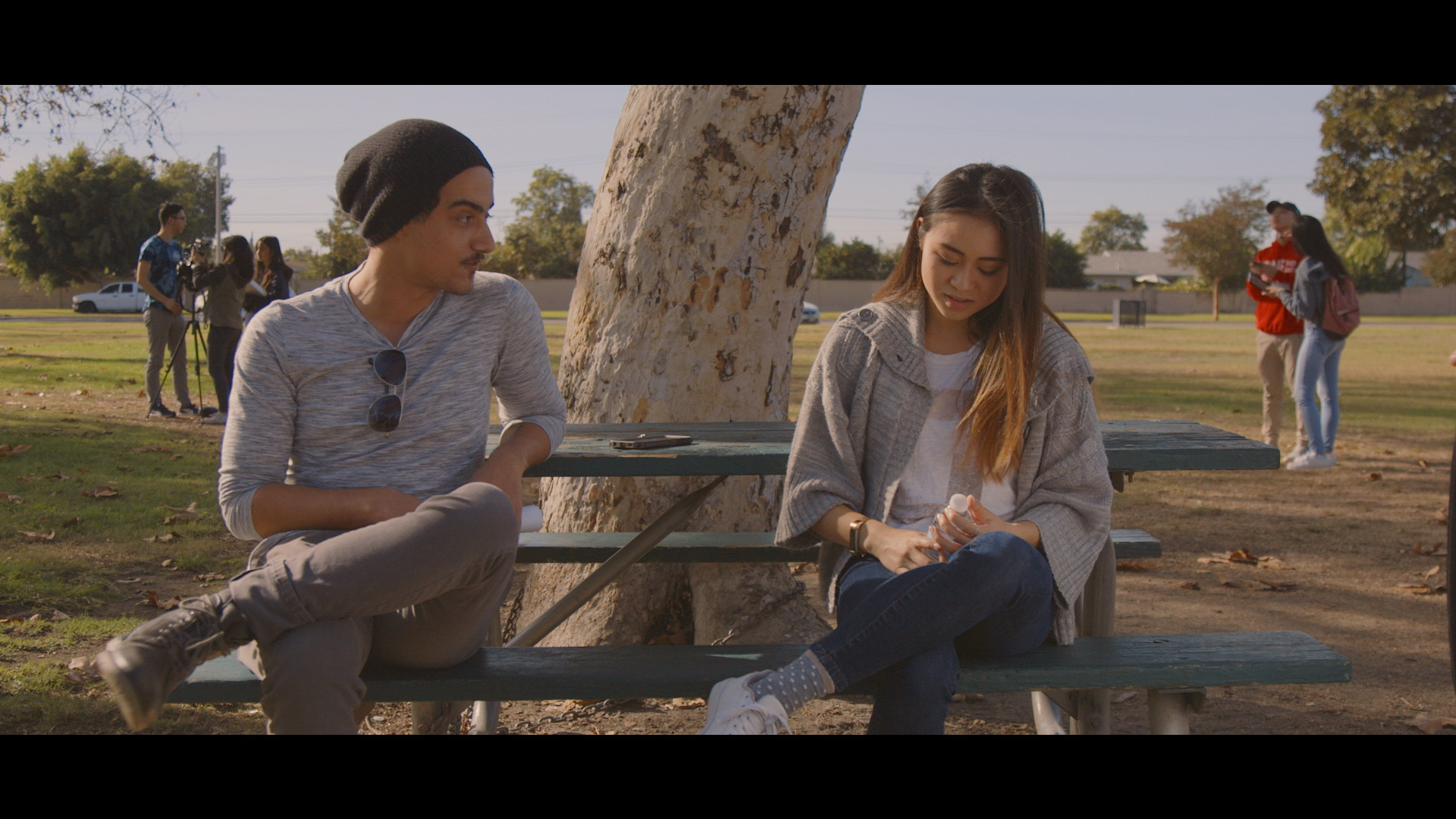 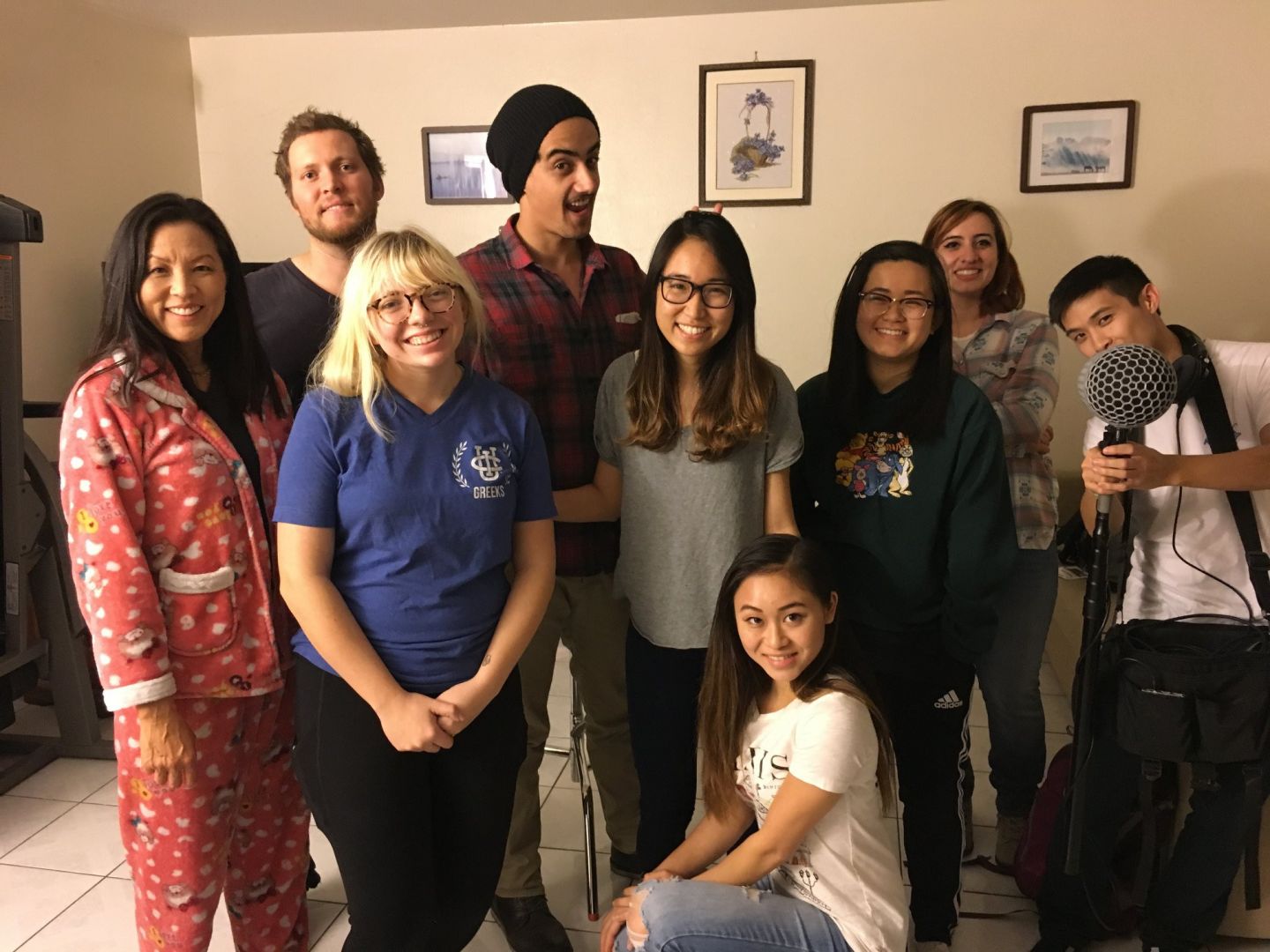 Let’s talk shop? Tell us more about your career, what can you share with our community?
The hardest part of getting to where I am today was to believe in myself. Coming from a family where no one is a creative, I had to create a path for myself. For years, I kept hearing that I wouldn’t be able to find a job with my degrees. When I was about to graduate from UC Irvine with my two degrees in Arts and Films and Media Studies, my parents still insisted that I should sign up for pharmacy school. They didn’t tell all our relatives about my graduation like they did when my brother graduated from his Aerospace Engineering two years later. I get it, they were worried about my future, that I wouldn’t be able to find a job to support myself. But I would be lying if I say that their unsupportive attitudes didn’t affect me. But I guess the rebel in me was stubborn. The more people didn’t believe in me, the more I want to prove them wrong. I eventually found a job at an advertising agency where I started as an editor and eventually became a producer/director. This agency was where I learned to trust in my abilities and skillsets regardless of what everyone else says. I also learned that perseverance is the key to success. Being a Vietnamese American filmmaker, my works often highlight or are influenced by some aspects of my culture, whether they’re positive or negative. One of my most proud of achievement is Classic Dany. It is a short film about how the Vietnamese communities, or Asian communities in general, would react to mental health issues. It was shown at the UCI Film and Media Studies Showcase and recently got chosen to be a part of a mental health campaign by Oakhill Productions based in England. The campaign is a collection of short films about different mental health issues (ie. OCD, PTSD, depression, etc… with Classic Dany being about ADHD). Oakhill Productions aims to push these films collectively to be shown at local schools starting in Surrey and South East England. And if the campaign proves successful, across the UK. These films will be online and available to the public. Another work that I’m excited about is a music video of a Vietnamese cover song that I have produced and directed for theoneDNA and DanVy. The song is called Bốn Chữ Lắm (The Four Words of “Very Much”) and the music video is about two people from two different eras crossed paths. We took some traditional elements from the our Vietnamese cultures to give the video its uniqueness. The video will be released on YouTube mid-March! This video is the first official project to be premiered as a product of our start-up production company. Our goal is to collab with upcoming artists and provide video services to smaller local businesses to promote their brands.

If you had a friend visiting you, what are some of the local spots you’d want to take them around to?
There are so many places to visit in LA! But I would definitely recommend to explore the Pasadena area more if you want to get away from the business of DTLA. Check out Old Town Pasadena! There are so many stores and boba shops like The Alley, One Zo and Jin Tea. You can get some tasty tacos at La Estrella Tacos #2 on the corner of Villa and Fair Oaks. I’d high recommend to try their lengua tacos (beef tongue). THE BEST! You can also have brunch at Millie’s Cafe (good portion for the price and the quality is also great!) then head over to Alhambra for some more boba in places like Tea Maru, 7Leaves, Laboratory and Half and Half (You probably can guess my favorite drink by now). 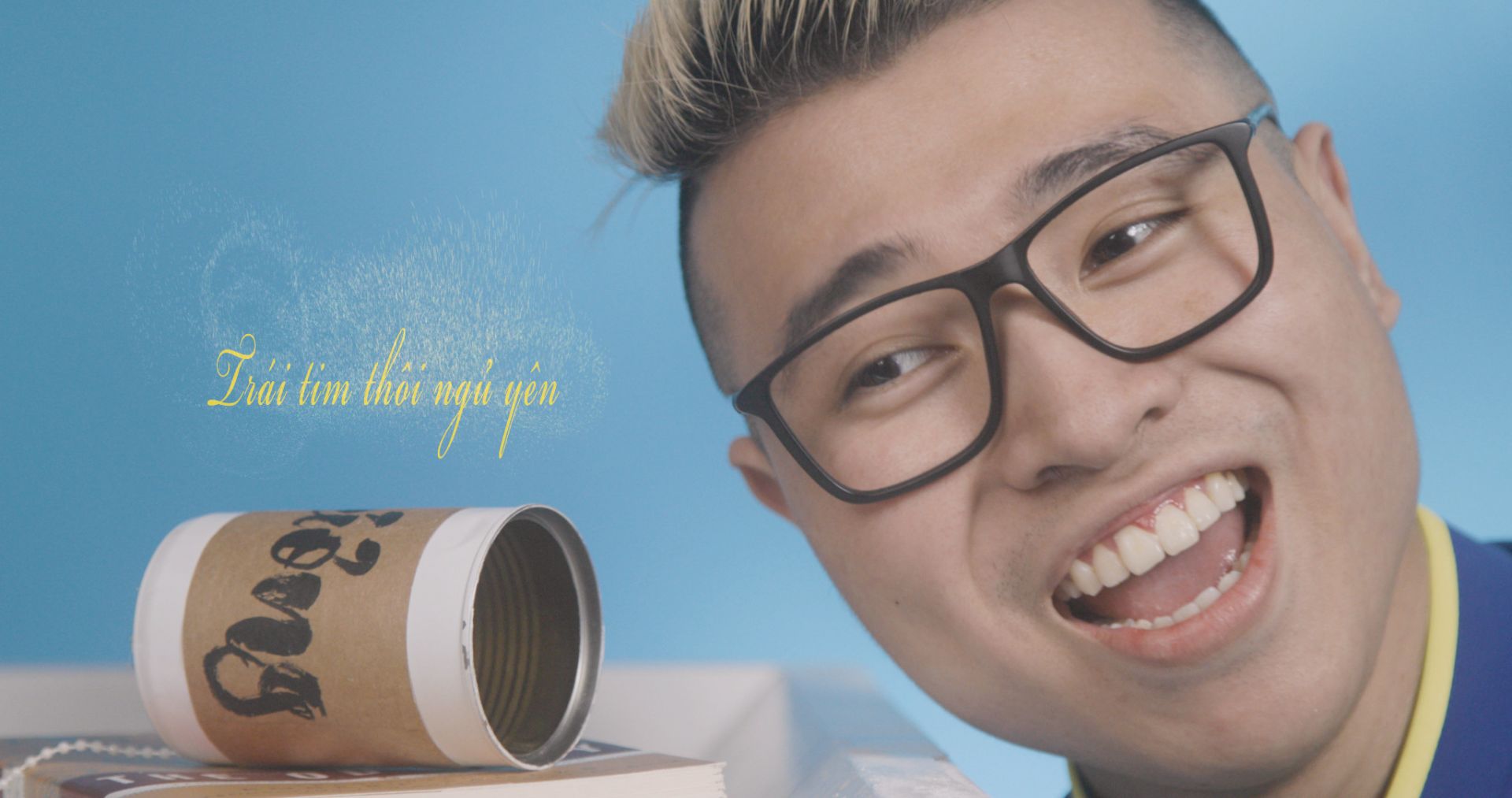 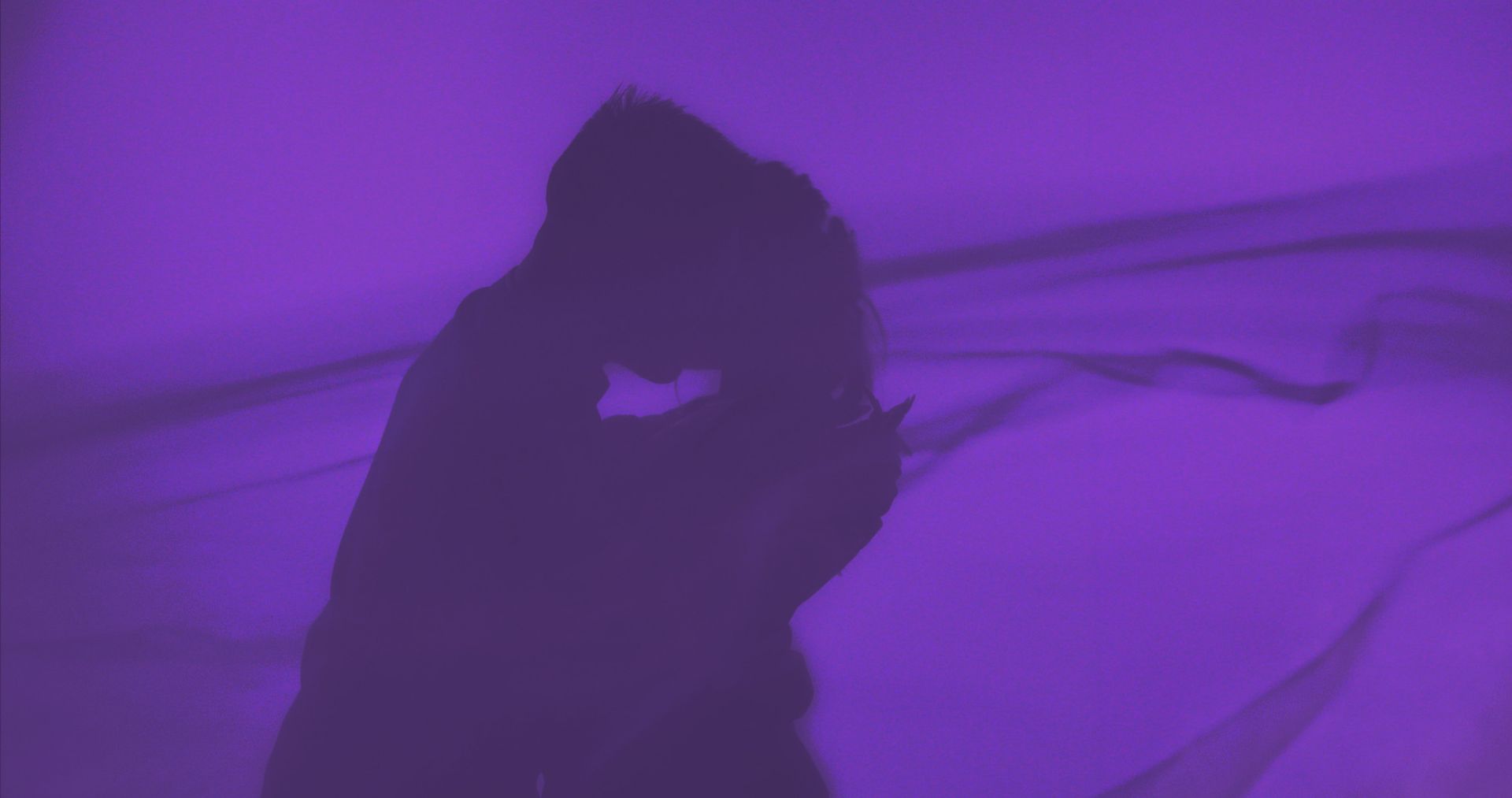 Who else deserves some credit and recognition?
I would like to dedicate my shoutout to my partner-in-crime JDP (Johnathan Del Pozo) for all his work in making the Bốn Chữ Lắm Cover MV. He, along with my brother Hunter Ly and Jazmin Clarito, did all of the heavy lifting to make the set of the MV possible. He’s the technical director of the MV, the mastermind behind all the visual effects. I would also want to give the shoutout to the artists, theoneDNA and DanVy, for being supportive of my visions and making the process to be so collaborative. theoneDNA is also a social worker and DanVy is a health care worker. They deserve a separate shout out for all the meaningful and important works they’re doing outside of their artistic career. Last but not least, I would like to recognize the amazing two-man camera team, DP Alan Chung and his gaffer/first AC Mario Nieves Acevedo, for their talents and hard works. It was a big set for just 2 people on the camera team, but they pulled through and shot some great scenes!