We had the good fortune of connecting with Tim Cummings and we’ve shared our conversation below.

Hi Tim, why did you decide to pursue a creative path?
If anything, it’s the other way around–the creative career pursued me. I always felt hunted by it, like the muses were hungrily pursuing me in the sandboxes and playgrounds of my youth.

Eventually I let them catch me because I realized that I wanted to belong, and I wanted to express emotion. These two things eluded me in my earliest years, likely given to my hometown and the people I grew up around.

Four decades along, I can say with certainty that the connections that are made in and around creative projects have lasting effects, they create momentous relationships, they live on in the very cells. The creative life—as frustratingly insidious as it can be—grants humility, acceptance, and, perhaps most essentially, presence. Presence is really important to me. 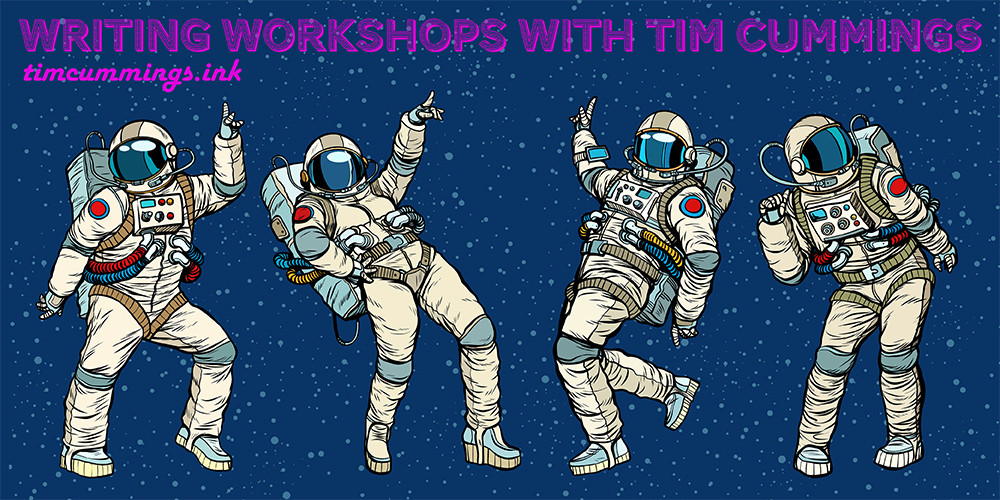 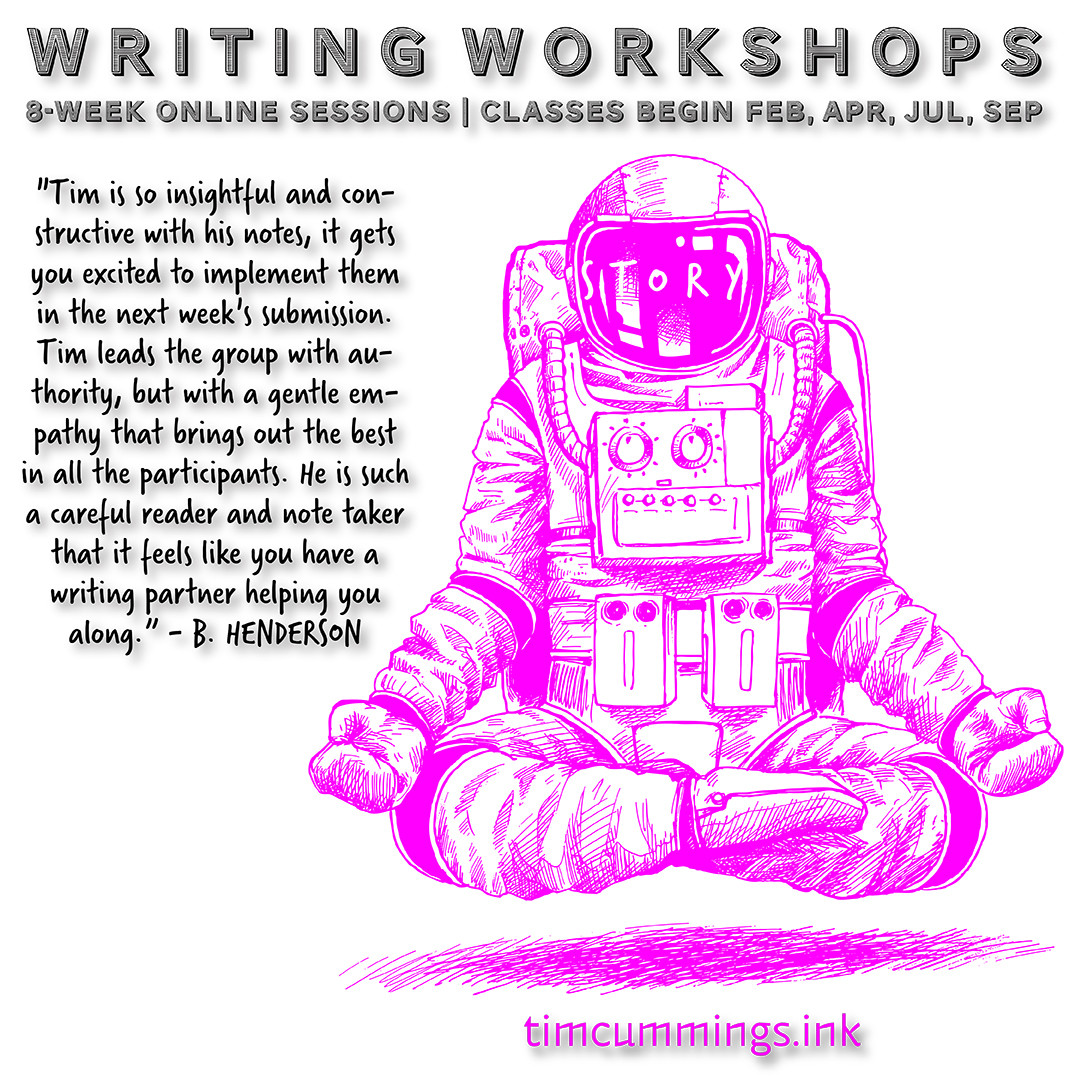 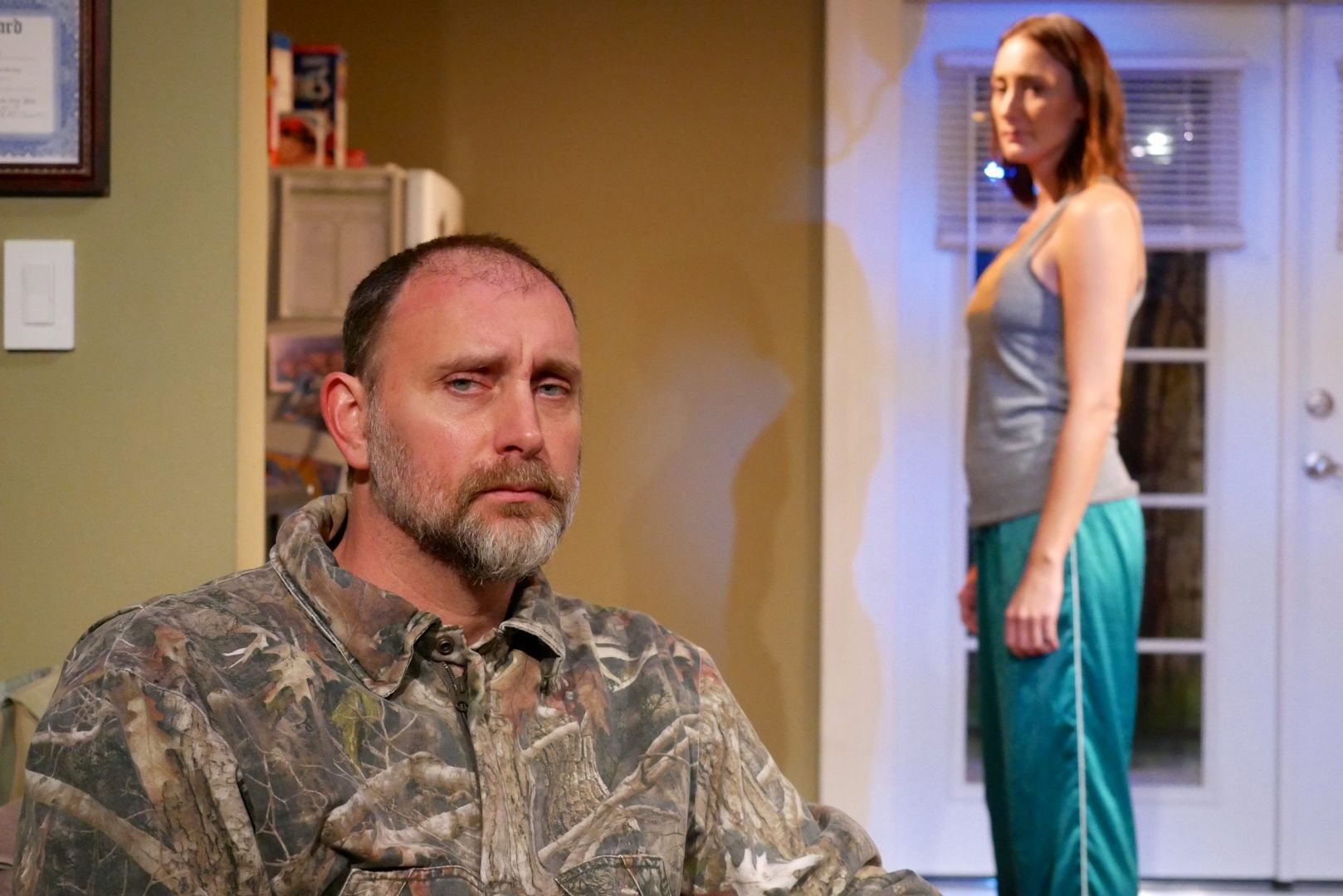 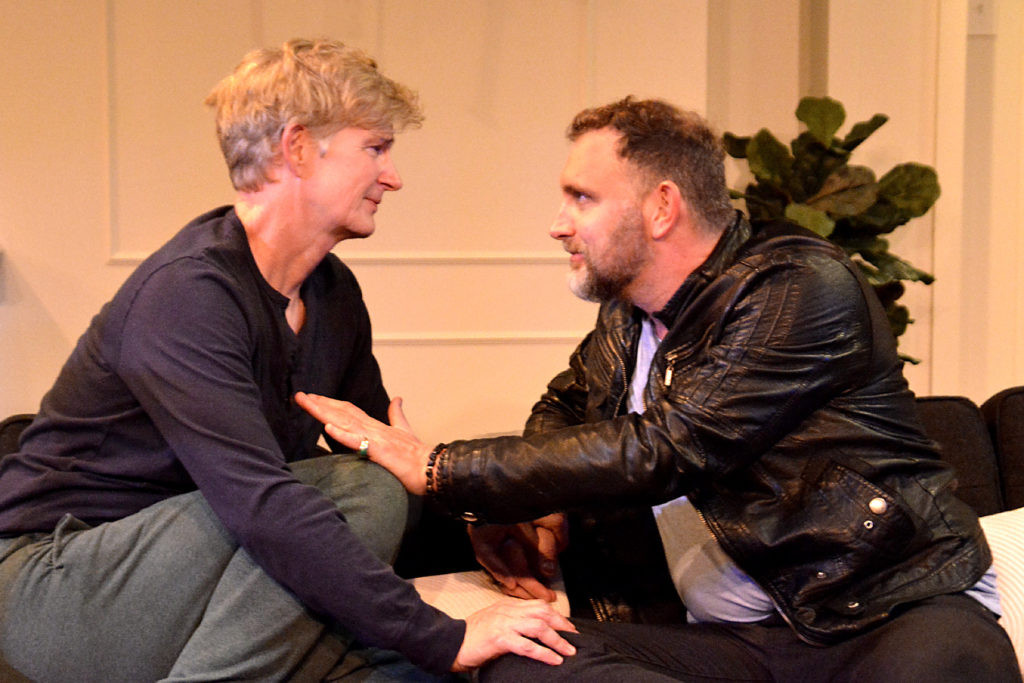 I’ve never foregone the joy of being a creator by falling into the thirst-trap mentality of American popularity. All that stuff. I can’t fit into what they want, or what they think they want. Similarly, I can’t subvert it either, because that, in its own, way, is a kind of  ‘fitting in.’ I’m proud to continue to flail, finding my own ephemeral place amongst the placeless.

I’m most proud of an unfailing commitment to my passion for being an artist; a performer, a writer. I have performed in nearly 200 projects thus far across several mediums: theater, dance, film, television, new media, voice-over. I have written three novels and dozens of essays and short stories. I continue to be, like everyone else, both battered and buoyed by life. I am more eager to learn, apply, and let it go than most people I meet, however. I liken my artistic journey to the octopus: a magical, malleable camouflager, replete with an ink sack arsenal!

In 2020, I began teaching writing workshops, which turned out to be a massive success. That really helped me through an otherwise grim year. Meeting writers where they’re at and supporting them in their journey to expose their work—and their souls—to other writers, building community as they do so, and feeling good by the truths they are conveying through the stories they are telling. Deep shit. Wonderful.

So, my partner and I have been walking all over Los Angeles lately. We head out early Saturday and Sunday mornings and wander up and down the hills and stair-streets and avenues and alleys of Silverlake, Echo Park, Los Feliz, Frogtown, Eagle Rock, Hollywood, Atwater Village, Highland Park, Glassell Park, and other environs of NeLa for 5 or 6-hour jaunts. I am gobsmacked by the number of things you just don’t *see* here when you are confined to your car. The variety of architectural and design styles is prismatic and unpredictable. The native plants and flowers and trees, the gardens and landscaping, the wildlife, the economic disparity from block to block. That said, when my best friend comes again, we’ll probably just be walking!

Pre-2020, I used to love going into the heart of Hollywood to eat at Stella Barra, browse the vinyl at Amoeba, then catch a flick at Arclight or head to a local theater to see a play. After that, grab a coffee and walk, just talking about the movie or play, the music, the food. Also, I’m a big concertgoer, so I love seeing bands at the Fonda, Palladium, The Bowl, Silverlake Lounge, Troubadour, Teragram Ballroom, The Echoplex, The Orpheum, El Rey. I will see a thousand concerts when we can again.

When it comes to food, I’m happiest when you plop me down at a table at Il Capriccio in Los Feliz and slide a plate of their amazeballs chicken parmigiana in front of me. 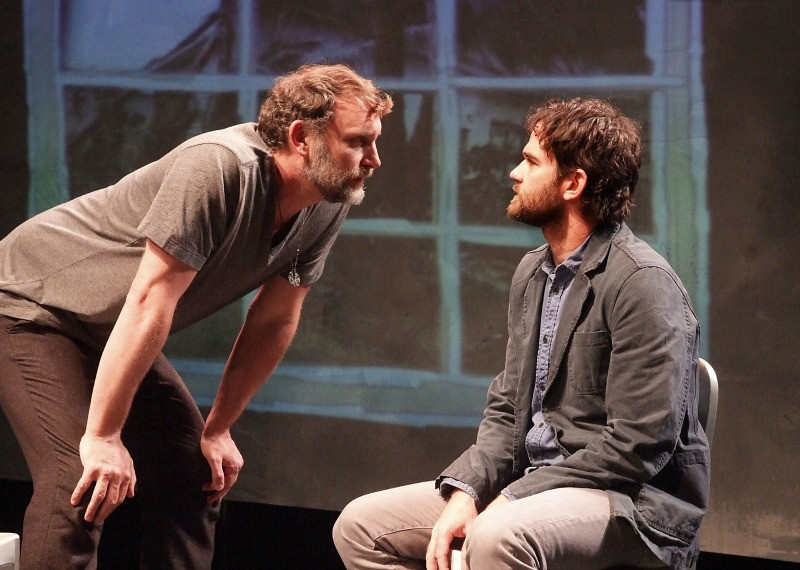 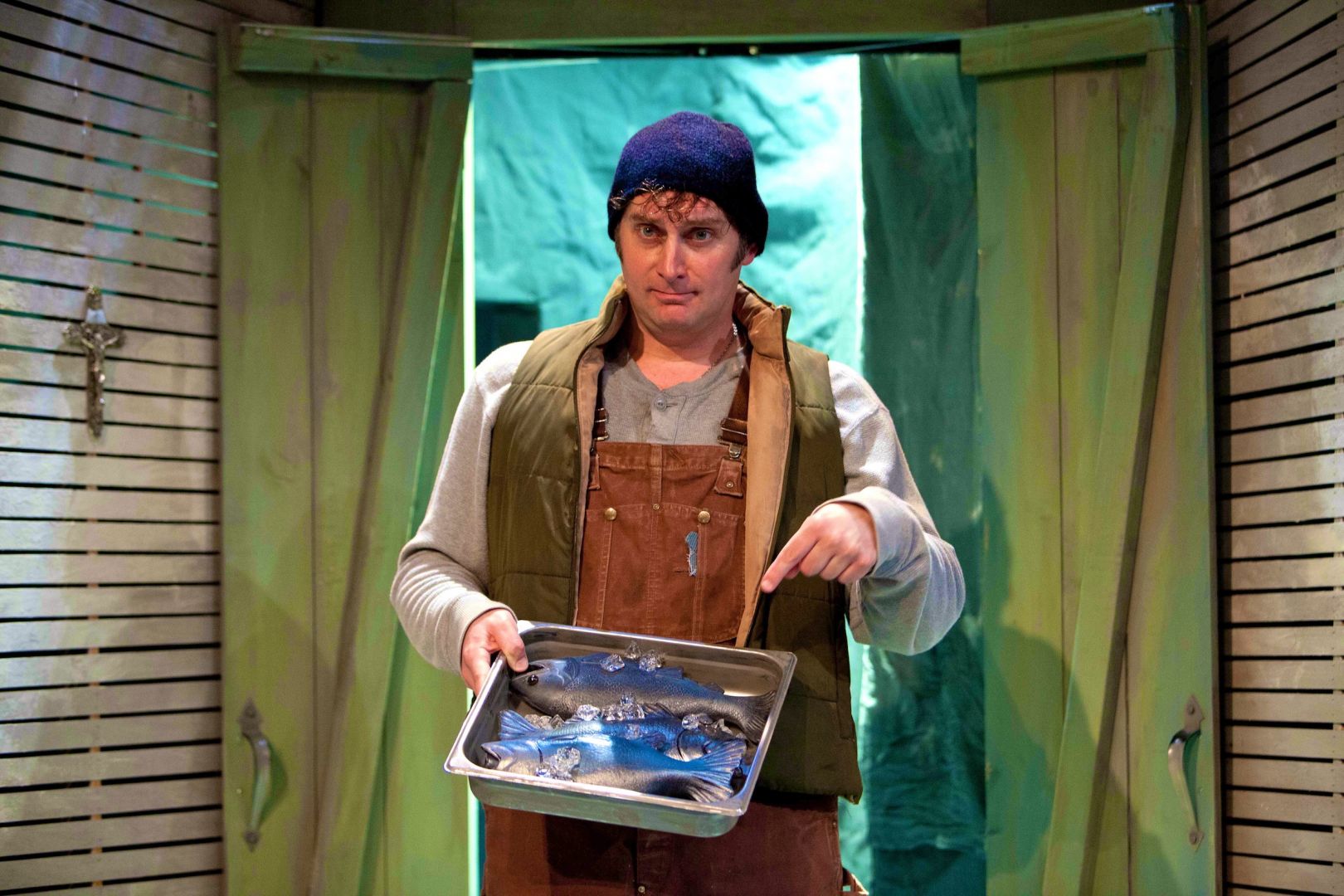 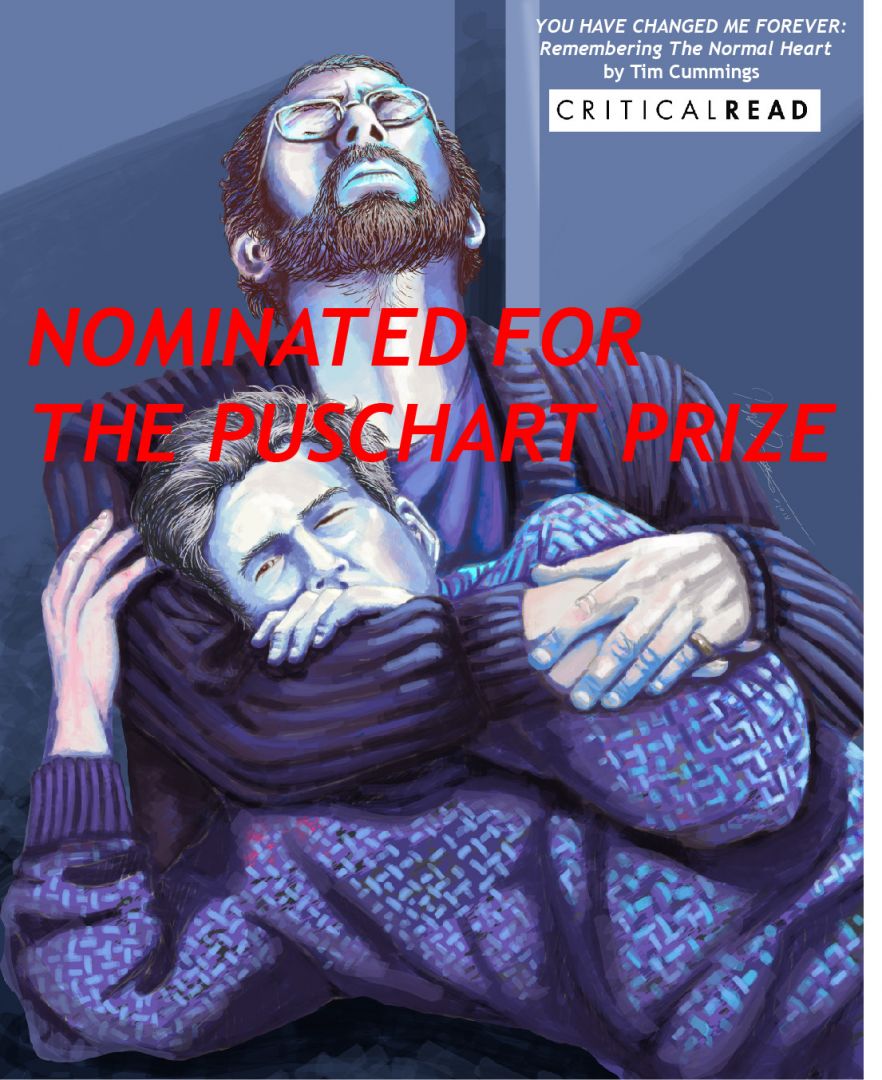 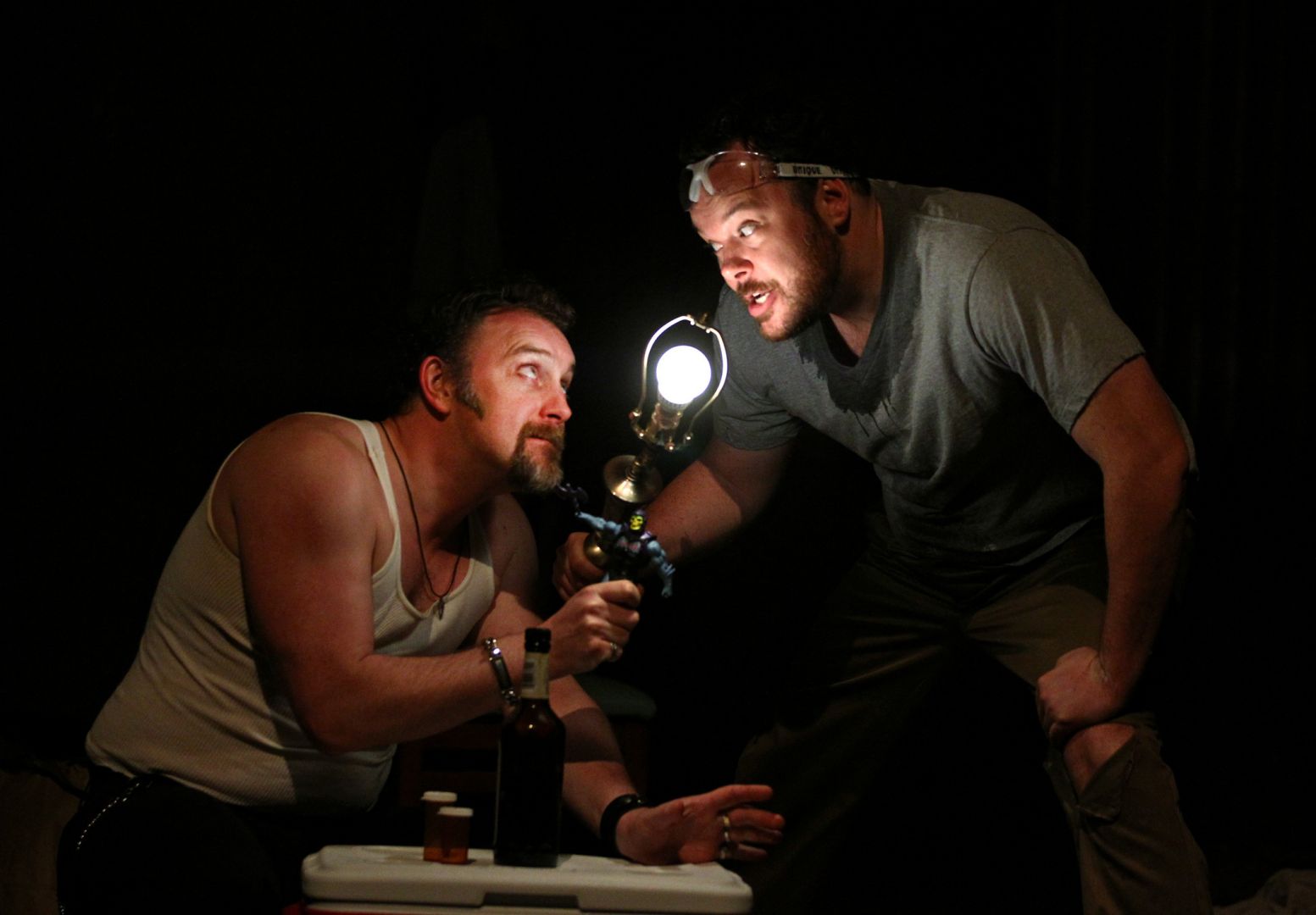 Growing up, I mostly bled inspiration from post-punk, alt-rock, goth-gurus like Siouxsie Sioux and Robert Smith and towering anomalies like Grace Jones. It seems so trendy and hipster to bring them up now, but back in their heyday, when I was a young teenager, they were weird, revolutionary, creative behemoths. I culled a fearlessness in both outward appearance and inner expression from them, one that helped me rise above the utterly stifling working-class machismo and sad, conservative Long Island ignorance that plagued me for so many years.

But if paying respects to the authors that started me on my writing journey, I owe mad props to E.B. White, Robert C. O’Brien and Richard Adams. Their books about animals moved and changed me irrevocably. Spiders, crickets, rabbits, and rats!

In my acting journey, I owe heaps of gratitude to Cindy Krusemark (nee Chickarella) for starting me on my journey, and others who helped me along when I hit forks in the road. Ted Kastrinos, Marianne Weems, Annie-B Parson, Laramie Dennis, Jim Simpson, Joe Mantello, Bryan and Ashley Kramer of Drifter Pictures, John Flynn + Rogue Machine Theatre, Simon Levy + The Fountain Theatre, Jessica Kubzansky + Boston Court Pasadena, and Kim Maxwell + the Ojai Playwrights Conference. To name but a few, really. It’s difficult to spotlight every single person–it has been a long and winding road thus far.  But it’s a good problem to have, and there will be others to whom I shall owe gratitude.