We had the good fortune of connecting with Travis Andrade and we’ve shared our conversation below.

Hi Travis, why did you pursue a creative career?
I don’t know how other people who are pursuing creative careers would feel, but I’m not sure it was really a choice for me. Allow me to unpack that for a second… I was a creative kid, I liked drawing/art and music, but nothing rivaled my passion for cinema or for the visual medium in general. My first job was at a movie theater as a teenager. My interest in film, and television to some extent, continued through high school and into university. When much of your life revolves around this thing that you love so much it gets to the point where you think about the prospect of NOT pursuing a career in said thing. If the idea of that is unbearable the choice is easy. A couple years into university I was studying journalism. I wasn’t enjoying it. I found my way onto some small productions in music videos and commercials not sure of what I wanted to accomplish. Those ideas came a bit later. I wanted to be around people who spoke about films and storytelling with the same kind of enthusiasm I had. That was a first step toward discovering this desire to write and direct my own projects.

Let’s talk shop? Tell us more about your career, what can you share with our community?
I’m a writer/director with a background in short form(short films, short docs, music vids, branded content). I’ve been writing most of my life and I guess that’s where this began. I used to shoot my own stuff and then do a bit of post-production as well. When it comes to stuff I direct I prefer to work with my editor(also my wife) as well as work with a cinematographer. Tapping into their incredibly well-honed skillsets only makes a project stronger.

There isn’t much about filmmaking that’s easy especially if you have a scrappy background that involves putting a lot of handmade projects together. It all requires quite a bit of effort, but that’s where the reward is. That’s ultimately what makes it fun. 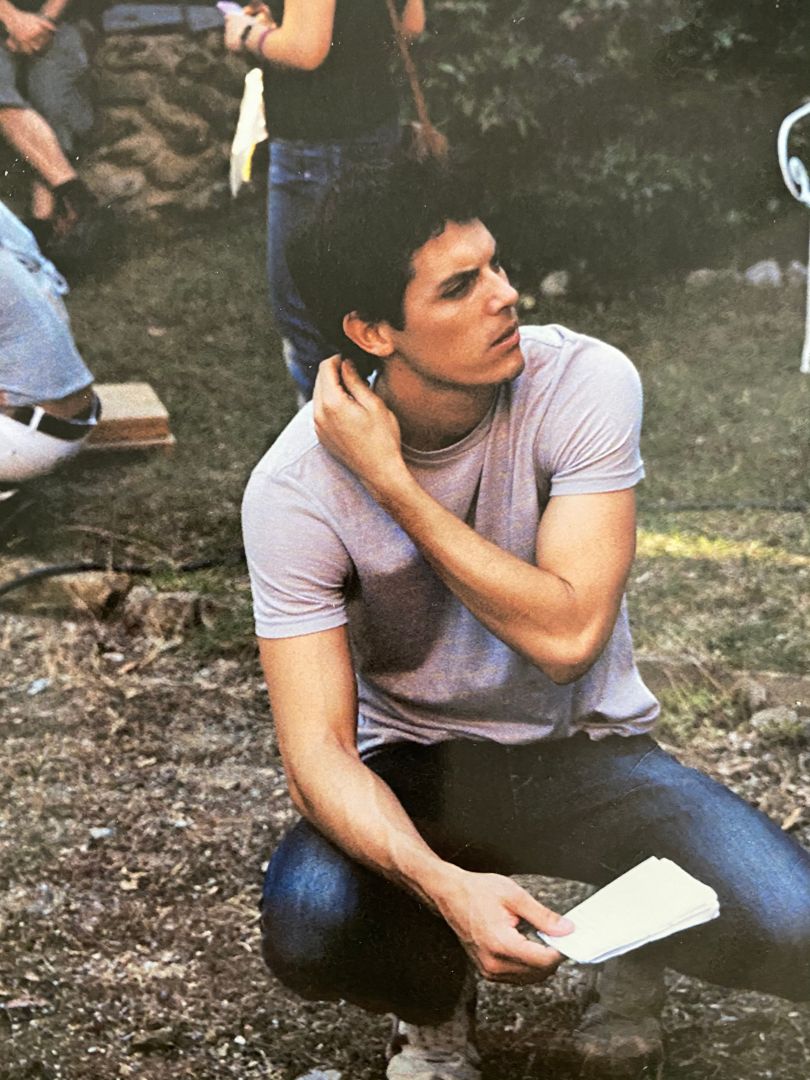 Let’s say your best friend was visiting the area and you wanted to show them the best time ever. Where would you take them? Give us a little itinerary – say it was a week long trip, where would you eat, drink, visit, hang out, etc.
We’d probably go to Venice and maybe Silverlake or Los Feliz. I’m going to jump around the question a little and suggest that maybe we’d get out of the city and go to Angeles Forest, Arrowhead or Big Bear. I used to ride motorcycles up in Angeles Forest. It’s probably one of my favorite places in the greater LA area. 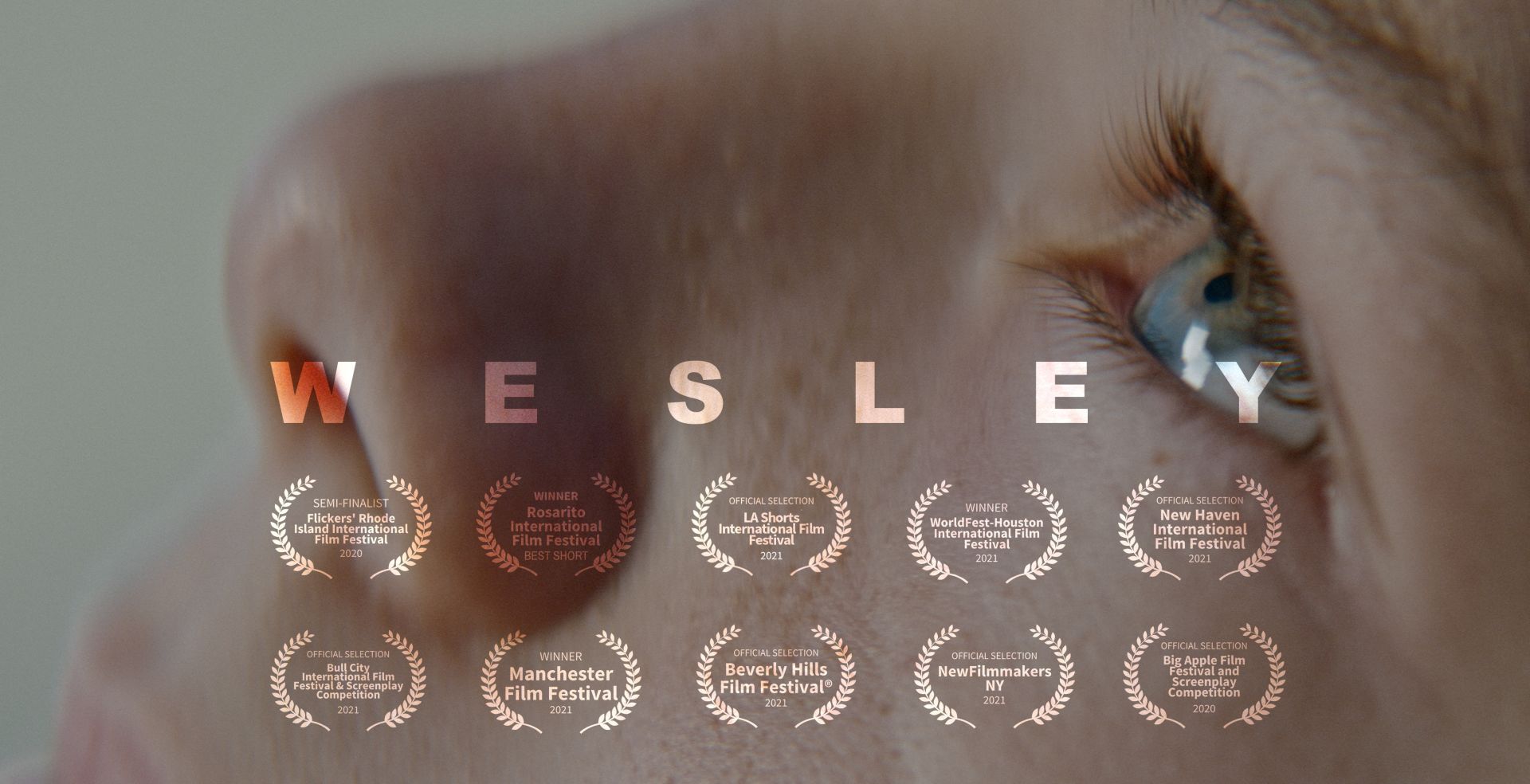 Who else deserves some credit and recognition?
My parents were always supportive of my decision to pursue this weird career in the film industry. I’m grateful for that. 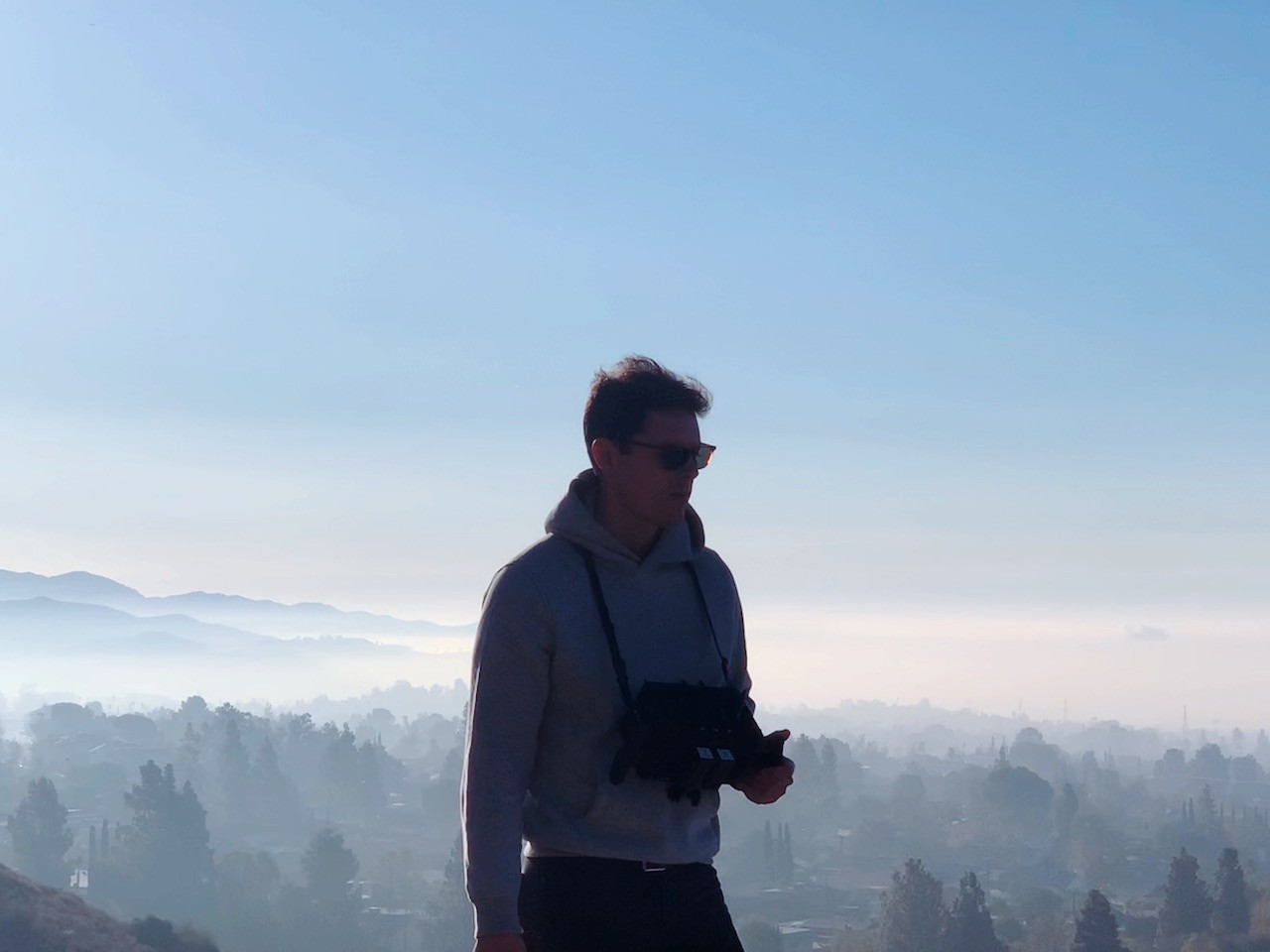