We had the good fortune of connecting with Tyler Chronicles and we’ve shared our conversation below.

Hi Tyler, we’d love to hear more about how you thought about starting your own business?
I started doing stand up comedy for fun. Then someone gave me some money to do it. I have my MBA and have worked in the corporate world but never truly thought about being/running a business until that happened. So I guess the thought process was, I need to protect this money, and find a way to make more. 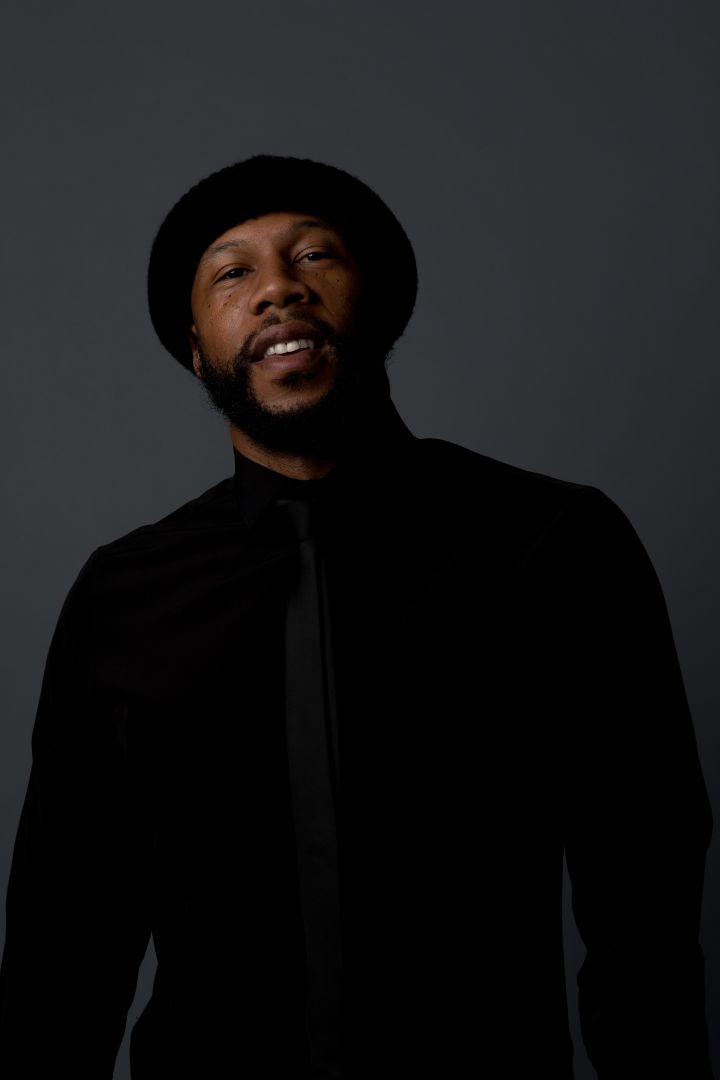 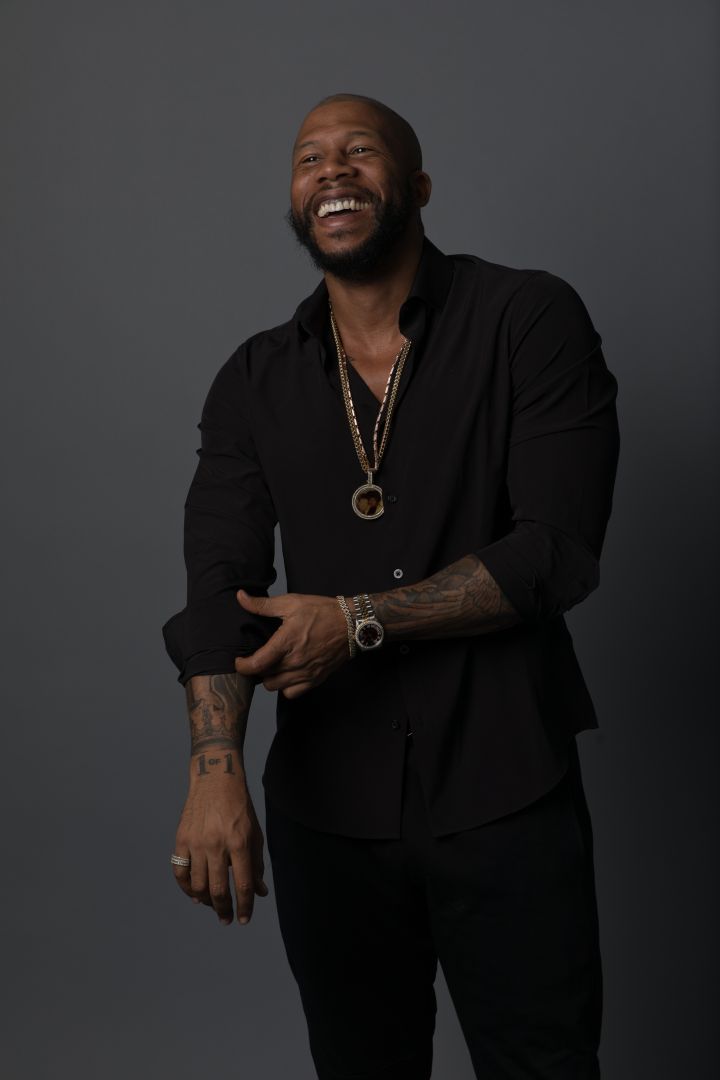 Let’s talk shop? Tell us more about your career, what can you share with our community?
I’ve been a stand up comedian professionally for 13 years now. I am a Cast Member of MTV’s Wild N’ Out as well as a panel member for “Bossip” a show on WeTV. Also, if there is an awards show that involves a black person hosting it, I more than likely wrote that Sh*t. Social Media Awards, BET Hip Hop Awards, BET Awards, Love & Hip Hop Reunion Awards, Soul Train Awards… etc. Although this is not easy (Stand Up Comedy is the hardest art-form, and I stand on that!) there’s enough fun and mystery involved to keep you pressing though the hard times because no two days are the same. What the world should know about me is I am a genius, but you will never hear me say that. You may read it… but you won’t hear it. 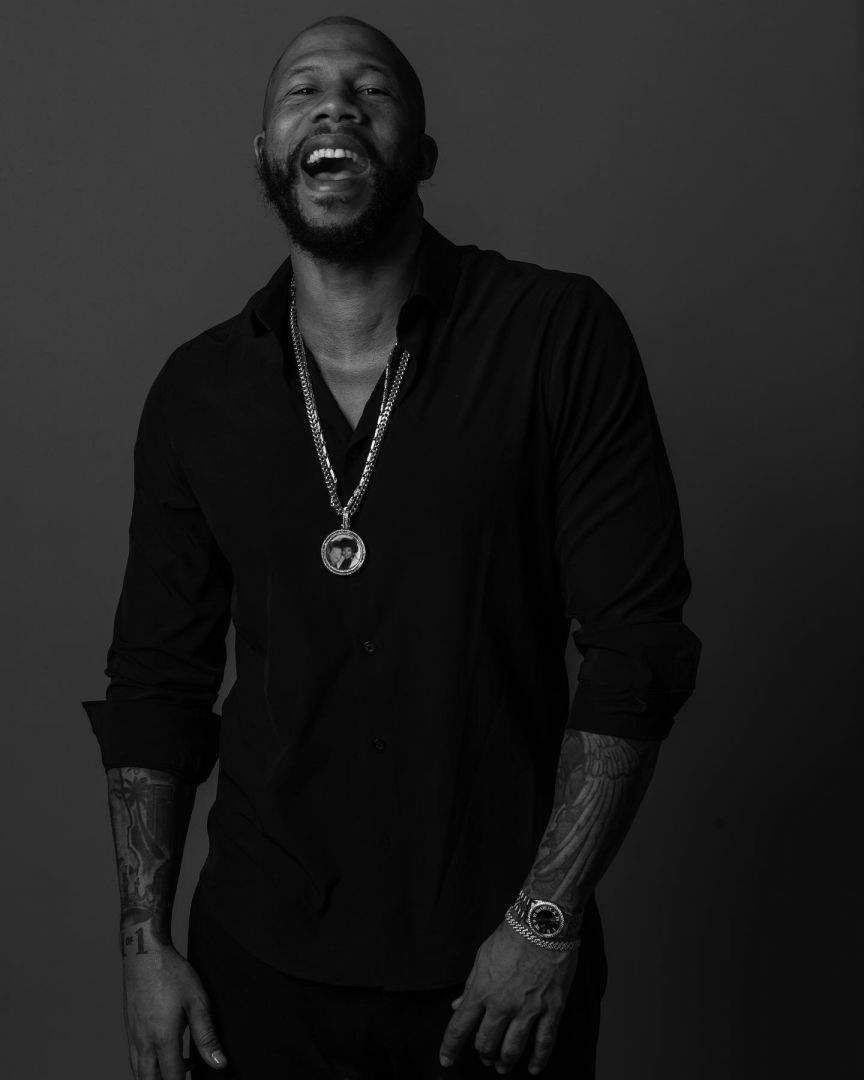 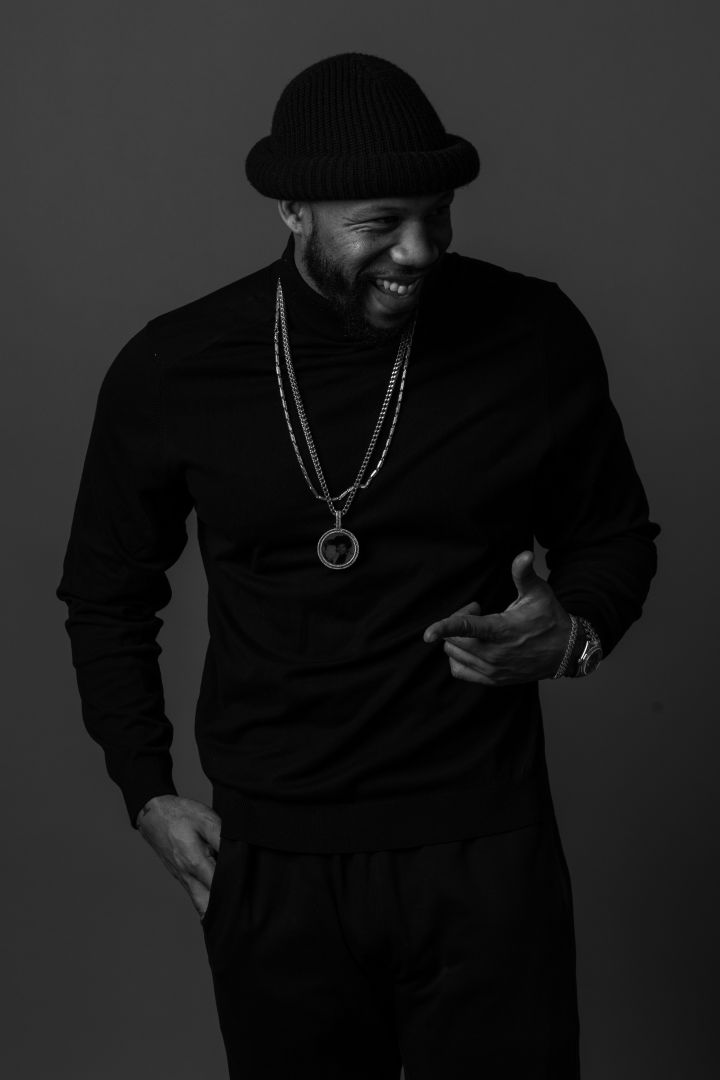 Any places to eat or things to do that you can share with our readers? If they have a friend visiting town, what are some spots they could take them to?
I live in Atlanta, home of the quirky cool things to do. You can go to any professional sports team game that is in season. The aquarium with some of the most unique sea life in the world. The night life here is insane with large indoor and outdoor clubs with bottle service and the whole 9 yards. It’s known for the plethora of shoe model institutes aka strip club and you are liable to see one of your favorite celebs from the industry just out and about. There’s a place where you can safely skydive or streets where you can be caught in an escape room situation really fast!!! It’s a beautifully dangerous place 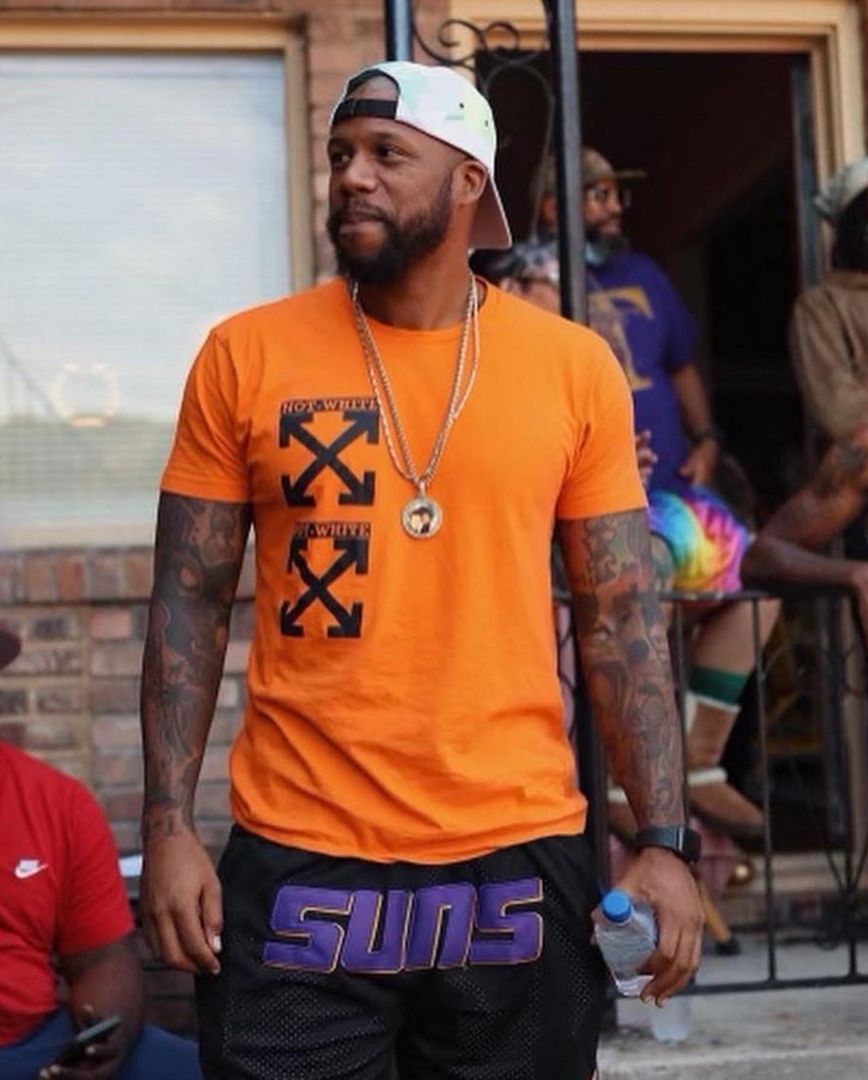 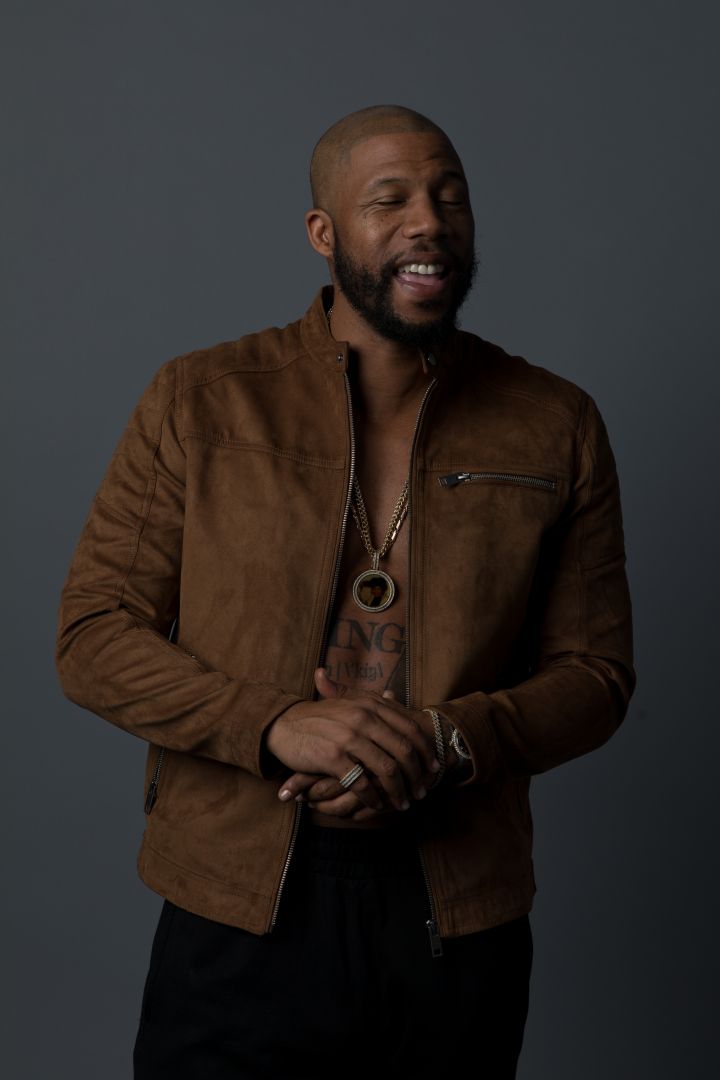 Who else deserves some credit and recognition?
I obviously have several people to shout out but I will narrow it down to one… after I list about 10 more people. My mother and brother, Ronnie Jordan, Darren Big Baby Brand, MoreThanCultr Podcast, Nick Cannon, Rodney Perry, FFCS, and Quincy Bonds. But the person I want to send a shout out to that had a direct and indirect effect on my comedy career is Rod Rose. He is the guy behind, the behind the scenes crew. He’s a major television show producer, talent, and location scout for all of the reality TV shows men have to act like their wife made them watch. But long before that he took a chance on a novice comedian to host one of the hottest nights in comedy in the southeast. Cloud IX Lounge and Make Me Laugh Monday’s became a fixture in the Atlanta comedy scene. It was a magical place that people actually traveled from around the country just to do five minutes there… at a f*ckin Open Mic. People like Lil Rel, Donnell Rawlings, Tiffany Haddish, DC Youngfly, Karlous Miller, Reemo Rod and Clayton English all came through this spot to hone their comedy skills. And while all of this was going on, Rod Rose trusted me to be the Captain of the ship and I’m glad I didn’t disappoint. I’ve been on television well over 100 times and have written for even more shows than that, but by-in-large the biggest question I get from fans and colleagues is, “You still hosting at Cloud IX?” Not only that Mr. Rose produced, shot, edited, and marketed my first Hour Stand Up Special. So Shoutout to Rod Rose, who won’t see this because I am sure he is busy helping someone else achieve their goals. Salute 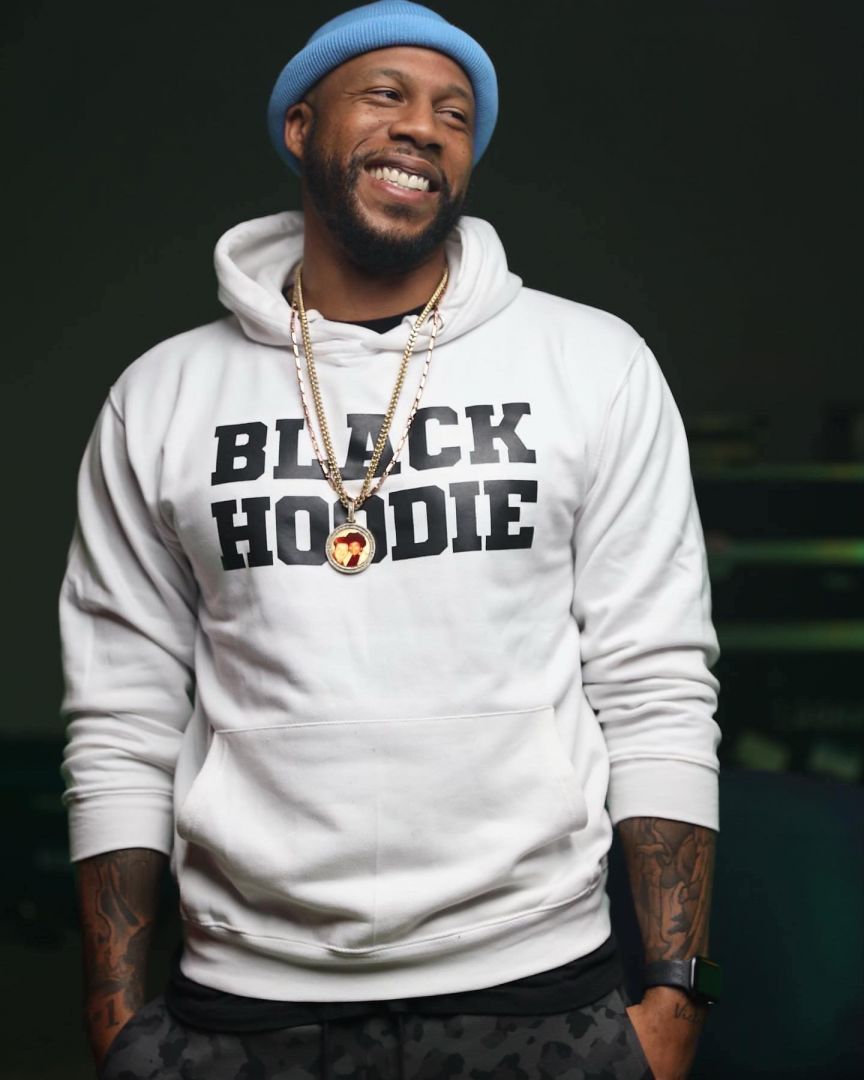