We had the good fortune of connecting with Tyler Meacham and we’ve shared our conversation below.

Hi Tyler, have you ever found yourself in a spot where you had to decide whether to give up or keep going? How did you make the choice?
I think about this question all the time. Forging your own path, especially in a creative or musical field, is inherently full of risk. Working as a musician is a major investment that often times doesn’t return in the most obvious ways, and it can take a lot of time and effort before it becomes lucrative. Personally, I tried the traditional job path with a nice, comfortable paycheck, and after a year or so, I knew with absolute certainty that it wasn’t working for me. You could call it a gut feeling, that at this point in my life, what I’m supposed to be doing is writing & performing as a musician and working towards a goal of growth & stability in that career path. I really think that if you take the time to become self-aware and connected with the things in life that you truly value, determining whether to keep going or give up will make itself known to you. 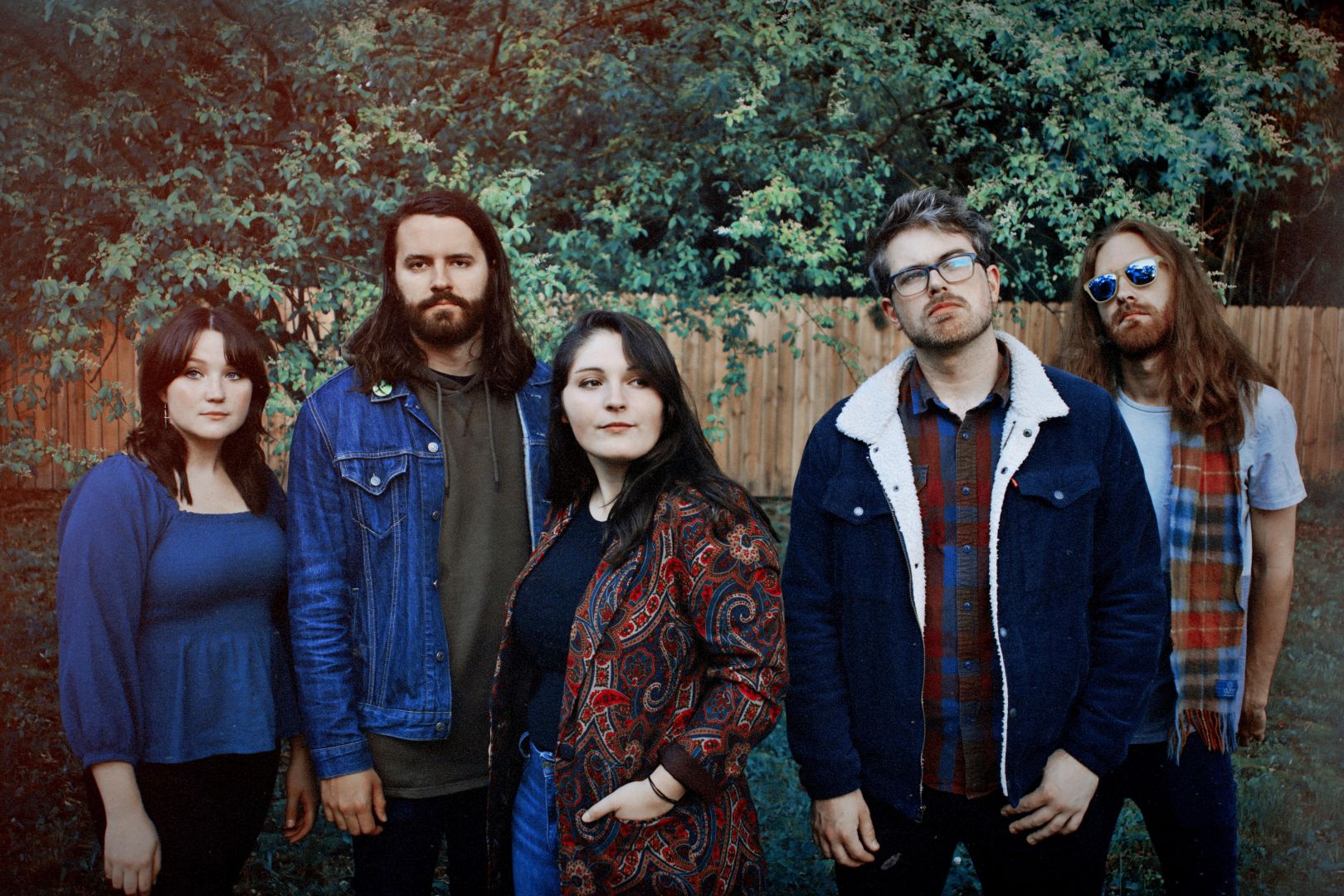 Let’s talk shop? Tell us more about your career, what can you share with our community?
I’ve always been a music-maker, but I actually did not intend to work as a full-time musician when I started my professional journey. I went to school to study film and graduated with a BFA in Cinema. I thought I would live in LA and make movies. Even though there was never a time in my life where I wasn’t singing or writing music, it never seemed like the plausible option. When I landed what seemed like my dream job at one of the world’s largest entertainment companies, I realized fairly quickly that the traditional career path, and perhaps all of the resume-building & rule-following I had done to get to that point, wasn’t really what I wanted. I craved risk and independence, and more than anything, I was completely lost without a reason to play music. I decided to move back home to Richmond, VA—a beautiful east-coast arts & music haven—and finally realized after many conversations with friends that what I really wanted was to pursue music.

I started to explore the open mic scene and share original songs both in public and online, and found both an audience and a band of fantastic players that wanted to collaborate on my music. After three years, we have recorded two records, one of which is due out in September 2021, and toured the east coast several times with another national tour planned for the fall.

The most difficult challenge to date has been making it through the COVID-19 pandemic. As things have started to open up and as we are cautiously beginning to book shows again, at times it can feel like starting from scratch. However, I’ve been working with the same crew of talented people for years and if there’s anything I’ve learned, it’s that trusting those people to get through difficult circumstances is so much better than going at it alone.

More than anything, I want people to know that while I write & produce music about my own experiences, I really see it as an opportunity to connect people, bring them together, and make them feel a little less alone. I know that words & art have so much power to influence and inspire because those things helped me get to where I am today just as much as anything else. 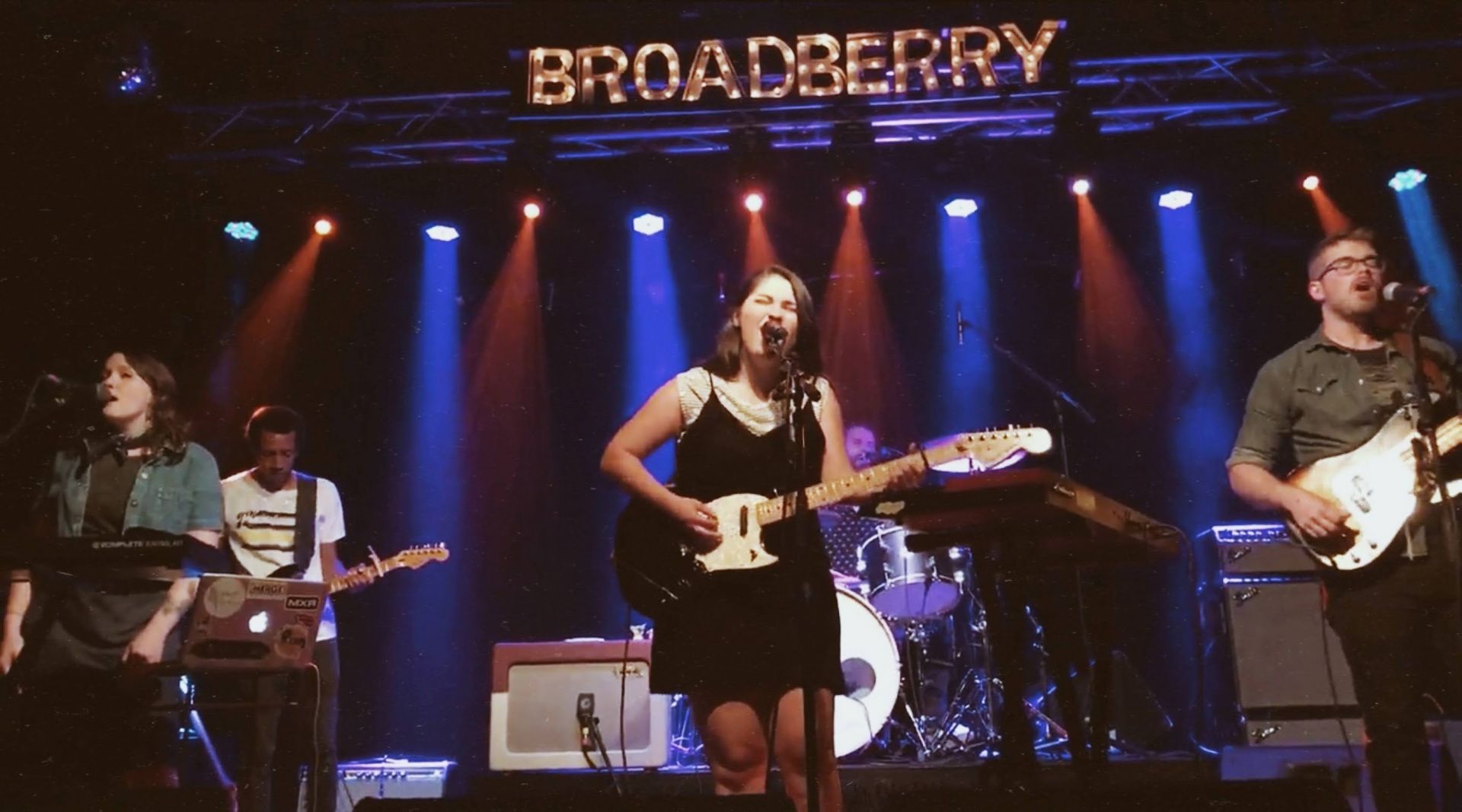 Let’s say your best friend was visiting the area and you wanted to show them the best time ever. Where would you take them? Give us a little itinerary – say it was a week long trip, where would you eat, drink, visit, hang out, etc.
In LA – I’ve never had a bad time at Good Times at Davey Wayne’s In Richmond – The Camel is the spot to catch top-notch local music. 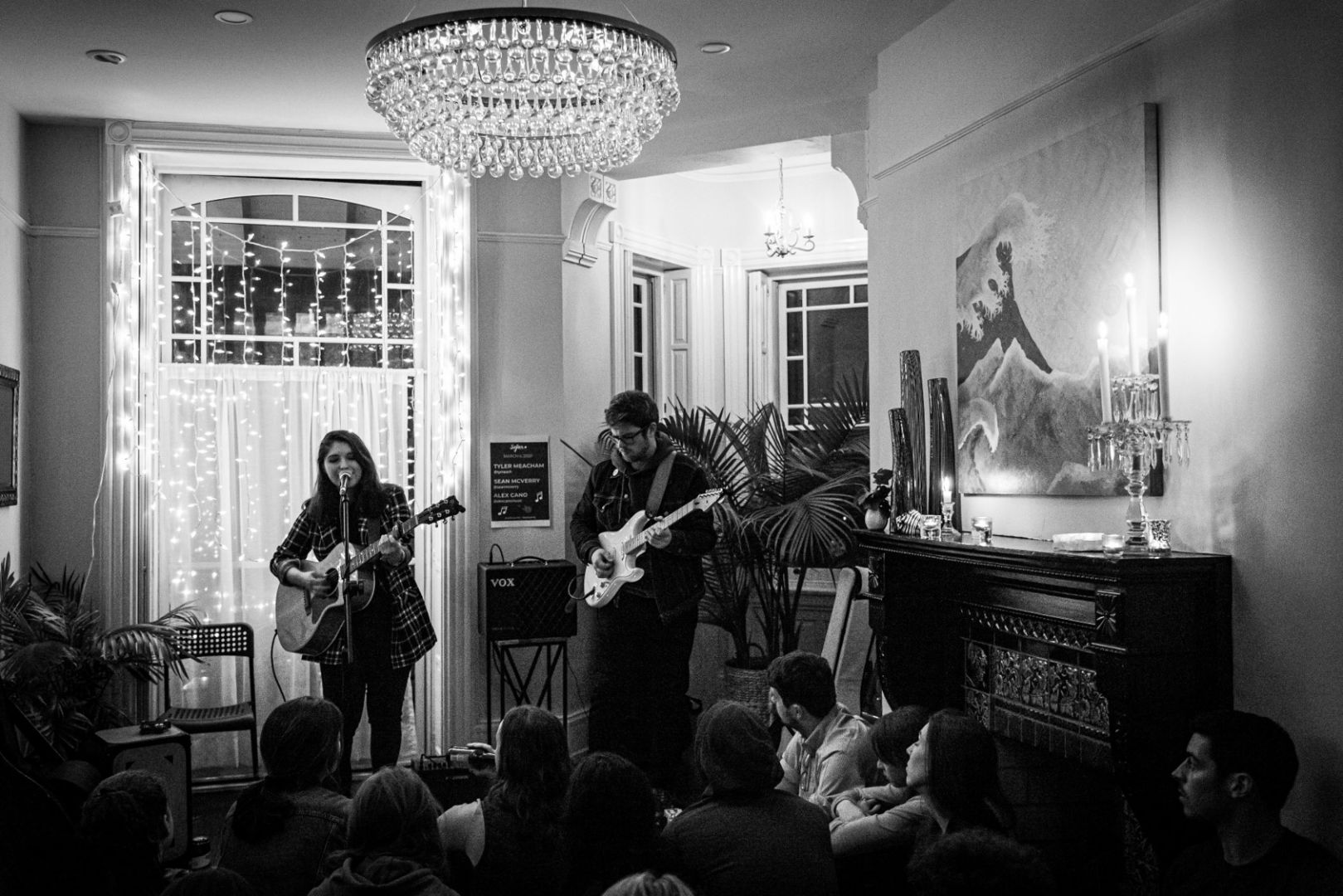 Shoutout is all about shouting out others who you feel deserve additional recognition and exposure. Who would you like to shoutout?
Chip Hale is my muse & confidant, and also the first person that really lit a fire under me to record my music, hit the road & tour with a band. He’s always been one step ahead of me and showed me that making a career out of playing music is absolutely possible 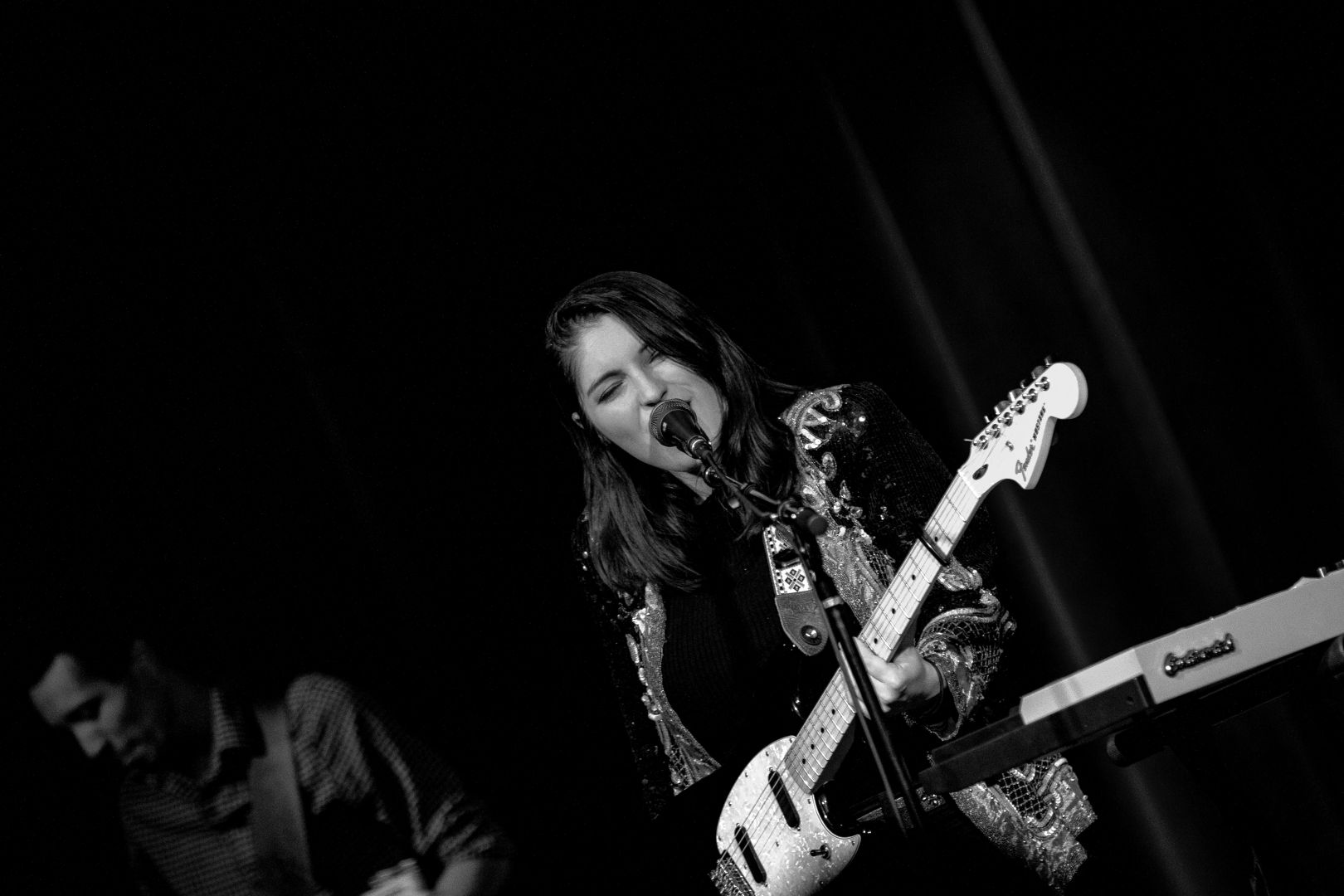