We had the good fortune of connecting with Valerio Zanoli and we’ve shared our conversation below.

Hi Valerio, why did you pursue a creative career?
I’ve been loving Cinema since I was a child growing up in Italy. I used to go to the movie theater every Sunday, by myself, and get lost in different worlds and adventures. It was an event I looked forward to and truly enjoyed.

Mom was a social worker, and Dad was the most generous person I’ve ever known. In addition, I attended Catholic schools where I was taught to always help the underprivileged. So, as soon as I graduated from high school, it was natural for me to move to Los Angeles and pursue a very specific goal: Making movies to make a difference.

I believe filmmaking could – and should – be used to change the world. It’s called “movie business,” but one can make money while still having an impact. That’s why I created the project www.letsmakeadifference.info and I wrote, produced and directed films that raise awareness and funds for important causes: childhood cancer, eating disorders, bullying, Alzheimer’s, and homelessness.

Since my years at the University of Southern California, both my parents have passed away. However, they continue living in me and through me. I am determined to honor them and keep them alive through my actions, and that’s why I recently gave life to a sweet movie about the power of memory: NOT TO FORGET. It is apparently an “Alzheimer’s film,” but it’s so much more than that. Its protagonist is a character very close to me: He is forced to become a caregiver and, in the process, he discovers the importance of family… and himself. 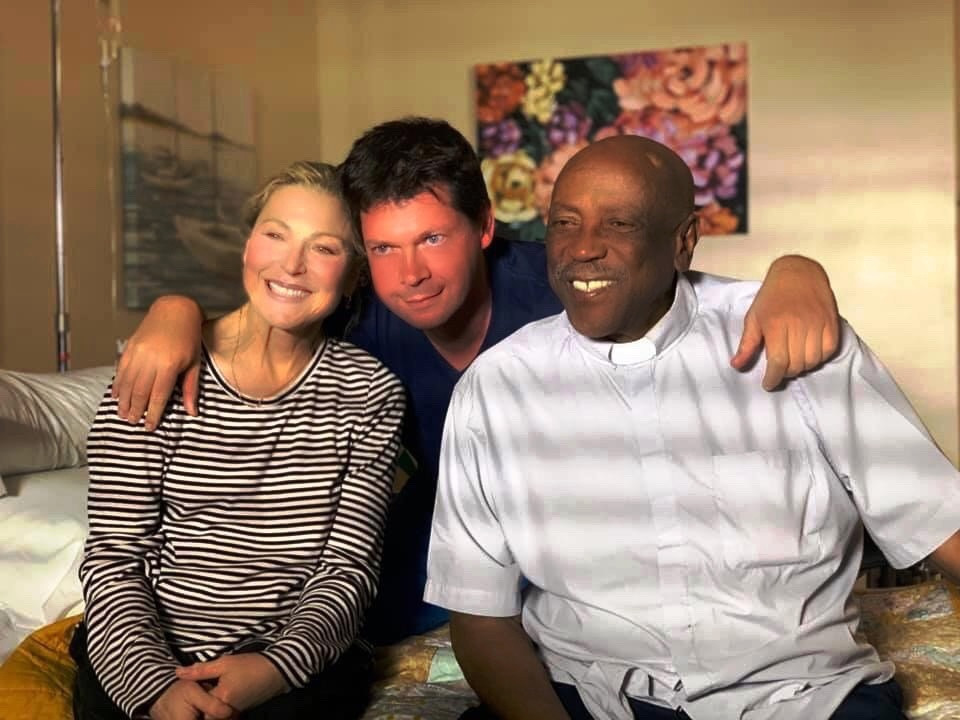 Alright, so let’s move onto what keeps you busy professionally?
My latest film Not To Forget, which I produced and directed, was recently distributed in movie theaters and online. Its cast includes Karen Grassle and 5 Academy Award winners: Louis Gossett Jr., Olympia Dukakis, Cloris Leachman, Tatum O’Neal, and George Chakiris. The film is in distribution through Vertical Entertainment.

My very first movie after graduating from the prestigious School of Cinematic Arts at the University of Southern California was The Minis, starring NBA legend Dennis Rodman. The movie is available in over 18 countries, has its official videogame, and benefited from several partnerships that spanned from Yahoo! to McDonald’s.

I then went on to produce and direct Hopeful Notes, which was awarded the first prize at the International Social Commitment Awards and 5 out of 5 doves by The Dove Foundation. I’m particularly proud of this film. It was very well received and is in distribution all over the world through Pure Flix Entertainment.

I was then the producer and director of the film All You Can Dream, starring international singer Anastacia, who is very famous all over Europe. The movie had its world premiere at the Giffoni Film Festival and its U.S. premiere at the Chinese Theatre in Hollywood. It later received support letters from the Office of the First Lady and UNESCO “Education for Children in Need.”

Some time later, I co-wrote and produced the film The Ghost Experiment 3D (directed by the executive producer of The Blair Witch Project) and the Spanish-language film Fiebre Salsera.

More recently, I produced and directed the Italian film W Gli Sposi. Its cast features numerous celebrities, and I’m especially proud that I was able to work with comedy icon Paolo Villaggio in his final performance.

Ove the years, I also directed several commercials and music videos, and I’m currently working on the films Homeless, Party Legends, and Take 1. 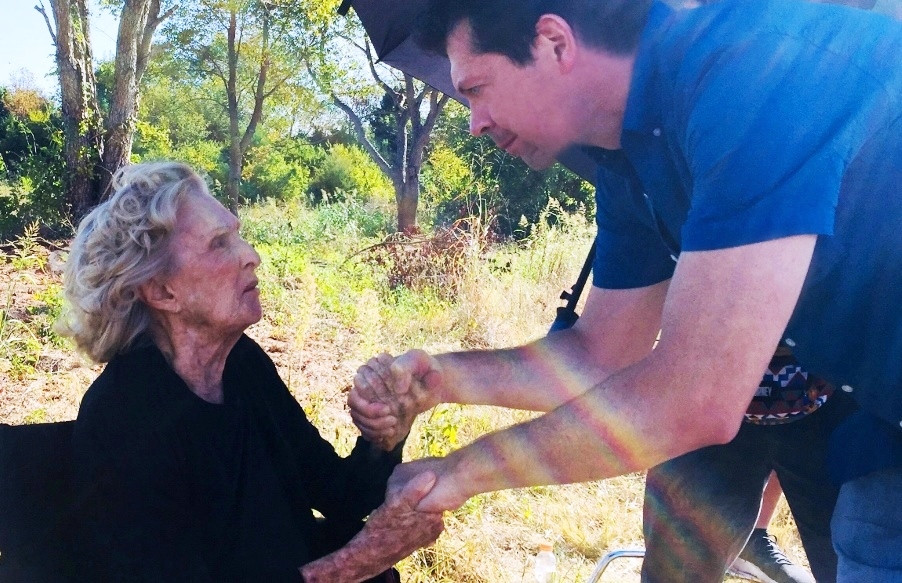 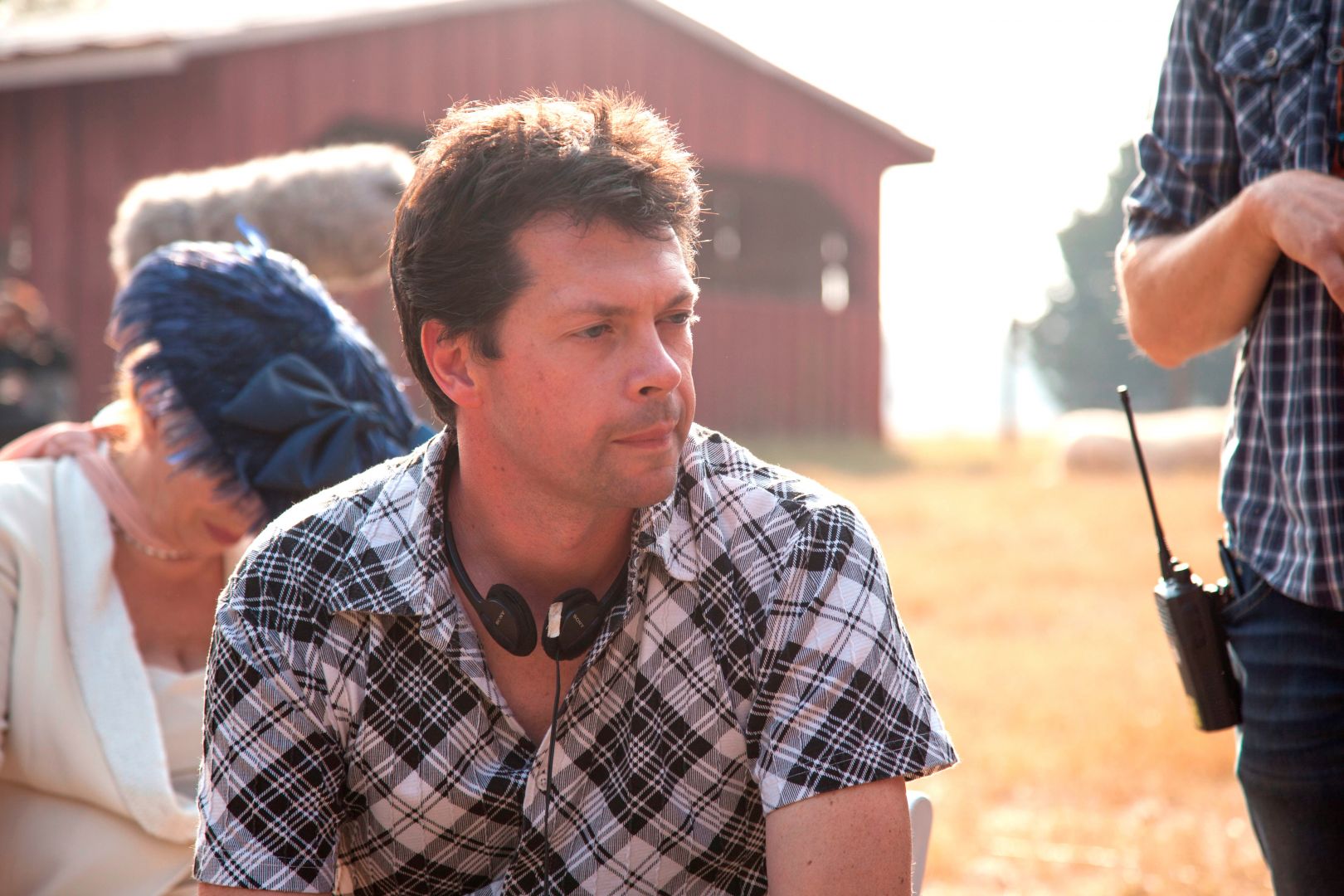 Who else deserves some credit and recognition?
My latest film NOT TO FORGET is a moving drama that promotes family values, supports the fight against Alzheimer’s, and celebrates caregivers. The film stars Karen Grassle and 5 Academy Award winners: Tatum O’Neal (Paper Moon), Louis Gossett Jr. (An Officer and a Gentleman), George Chakiris (West Side Story), Olympia Dukakis (Moonstruck), and Cloris Leachman (The Last Picture Show).

A special shoutout is dedicated to all caregivers, the unsung heroes who often sacrifice themselves to take care of their loved ones. In the United States, over 20% of adults provide care or assistance to a friend or family member. Caregiving is a fundamental part of society, a reminder of how much we all need each other, and one of the purest forms of love. After all, caring for a loved one can be enormously fulfilling and is “not just pain” – like one of the characters says in my film.

NOT TO FORGET is available on all major streaming platforms, including Amazon Prime: www.nottoforget.online