We had the good fortune of connecting with Victoria MacCulloch and we’ve shared our conversation below.

Hi Victoria, what led you to pursuing a creative path professionally?
I’ve always been naturally curious, particularly when it comes to people and understanding their experience. I was lucky enough to be given the chance early on to explore acting and story telling. Creative expression became such a large part of who I am. Once I was introduced to an industry where my creativity could flourish, it basically just took off from there. 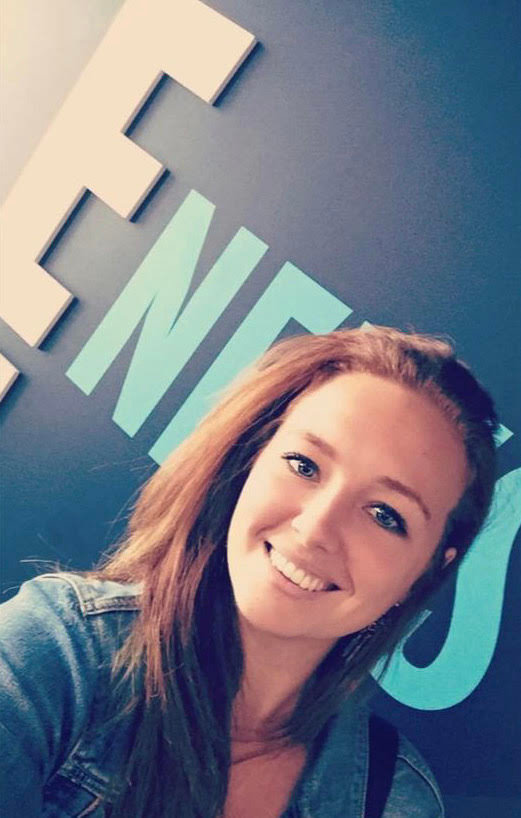 Let’s talk shop? Tell us more about your career, what can you share with our community?
I grew up and started acting in New Zealand, and am so grateful for all of the opportunities I’ve been given throughout my career. I started at a young age with national commercials and lead roles in Youth Theatre Productions; I played Fantine in Les Miserables, much to my mother’s horror (I had to die ‘choking’ on stage blood at 14. Spoiler if you’ve never seen Les Mis).

A turning point for me was after studying with Barry Primus at UCLA. To have such a respected actor and mentor believe in me really opened my eyes to possibility. Shortly after returning to NZ, I starred in “Down Harrison Drive” which screened at the National 48 Hour Film Festival, was a series regular in TVNZ’s Dirty Laundry, and acted in “Confessions of a Highly Emotional Bag Man”, which received acclaim at both the Berlin International Film Festival and The New Zealand Wairoa Film Festival. Playing such a diverse range of characters across both TV and Film was a lot of fun, and I was privileged to work with professionals I really admire and respect. That’s one of my favorite things about being on set, the collaboration. Showing up to work every day to do what you love with a group of people who feel the same.

This also inspired me to push to the next level of my career; writing, producing and starring in “Moments” and “It Did Change.” I had seen many wonderful actors, writers and producers step in to multiple roles and I knew I wanted to follow in their footsteps. It’s a lot of fun to be involved in the filming process across departments, you get to see the moving parts in a completely different light. Plus, you get to write the roles you want to act. So there’s that.

At the moment I’m focusing on the US projects I have coming up. I can’t say much, but I’m really excited to work on productions considered for Primetime Emmy Awards and with companies whose work I’ve admired for a long time. 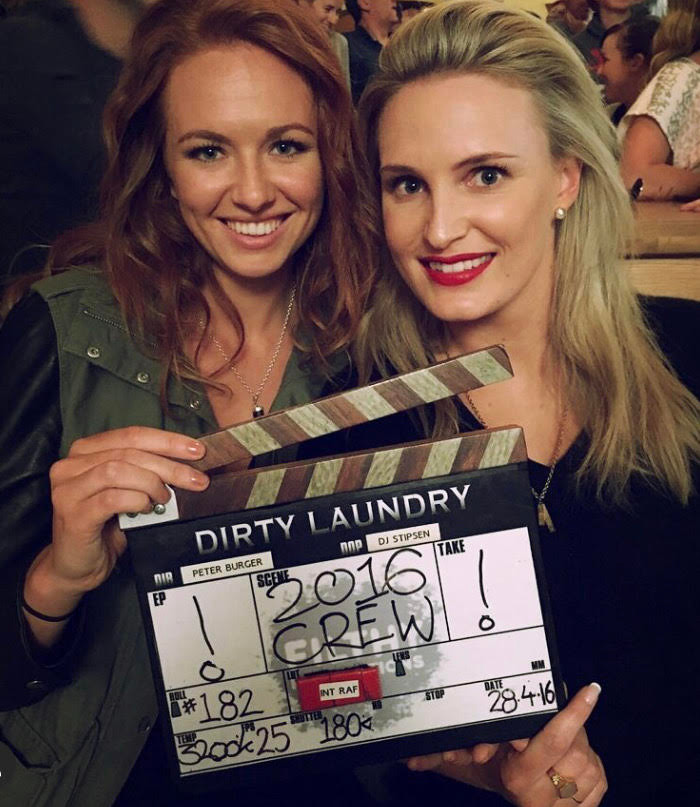 Let’s say your best friend was visiting the area and you wanted to show them the best time ever. Where would you take them? Give us a little itinerary – say it was a week long trip, where would you eat, drink, visit, hang out, etc.
I love to take go to Lake Shrine, drive down the PCH in Malibu, and watch the sunset from the beach. Second only to hiking in Topanga. It’s such a peaceful place. 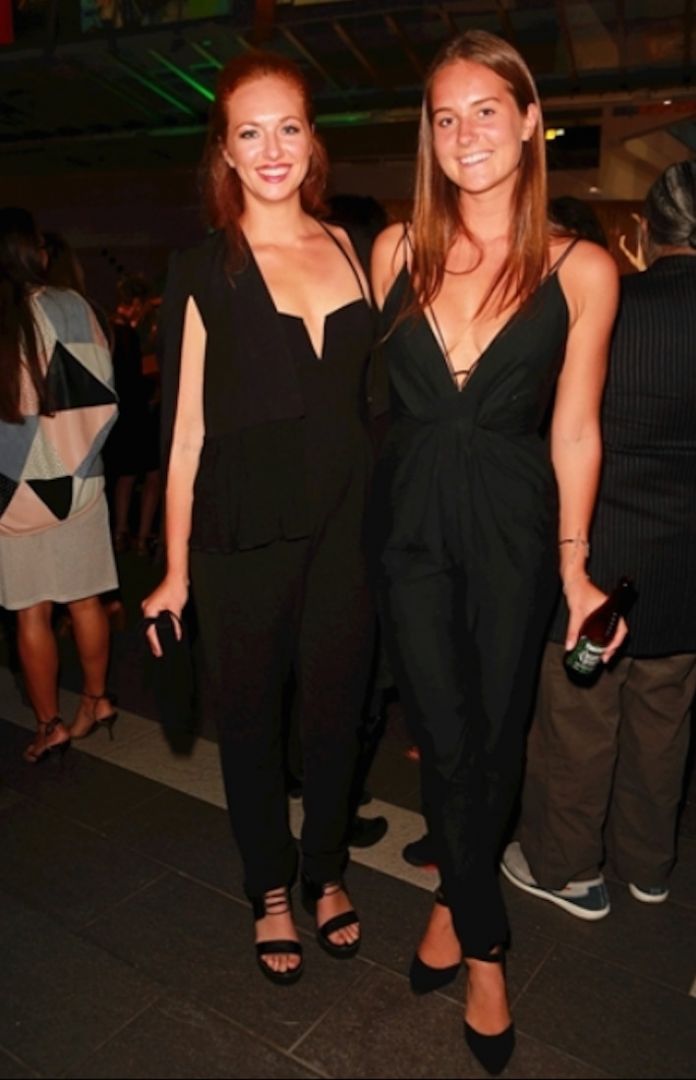 The Shoutout series is all about recognizing that our success and where we are in life is at least somewhat thanks to the efforts, support, mentorship, love and encouragement of others. So is there someone that you want to dedicate your shoutout to?
If I started that full list it would be too long to finish, so I’ll just say a special thank you to Miranda Harcourt who saw my potential and made me believe in myself. And to Neill Rea and Danny Mulheron for being such catalysts in my career. 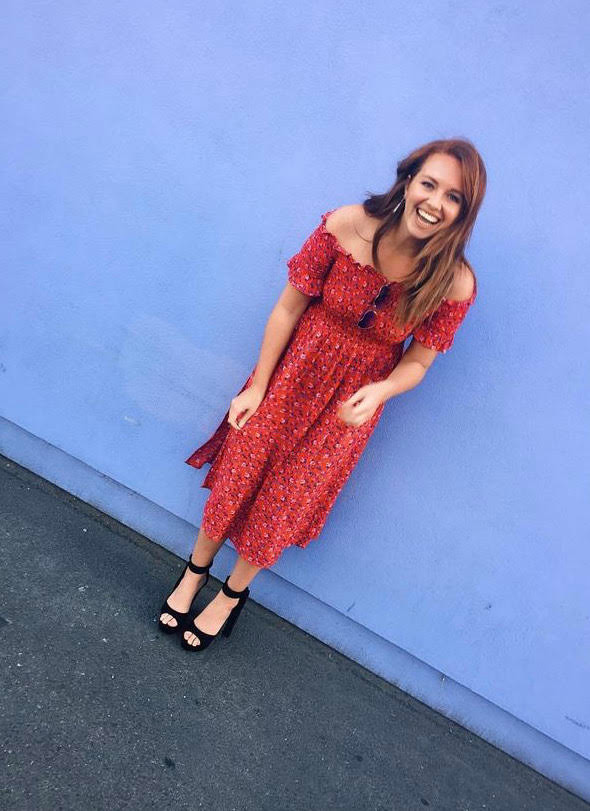