We had the good fortune of connecting with Victoria Martonne and we’ve shared our conversation below.

Hi Victoria, have you ever found yourself in a spot where you had to decide whether to give up or keep going? How did you make the choice?
Honestly, this is something I tend to ask myself quite frequently. How do I know if I should keep going or just let it go? First of all, I think it takes a lot of maturity and reflection to know the difference between “giving up” and realizing that this is no longer what you want or no longer what is making you happy. If the journey you are on does not bring you joy and lost meaning to you, I think you have every right to change your mind and search for a something else; after all, life is not a race and we are here to be happy. However, whenever you go after your goals and dreams, there will most certainly be challenges and obstacles that need overcoming. Those situations are crucial for our learning process, so think of them as tough soil that needs your roots to break in. The deeper they go and overcome, the stronger you are against any storm that may try to uproot you. Things take time to happen and that is normal, it’s during our journey to get to where we want to be that we become who we have to be. 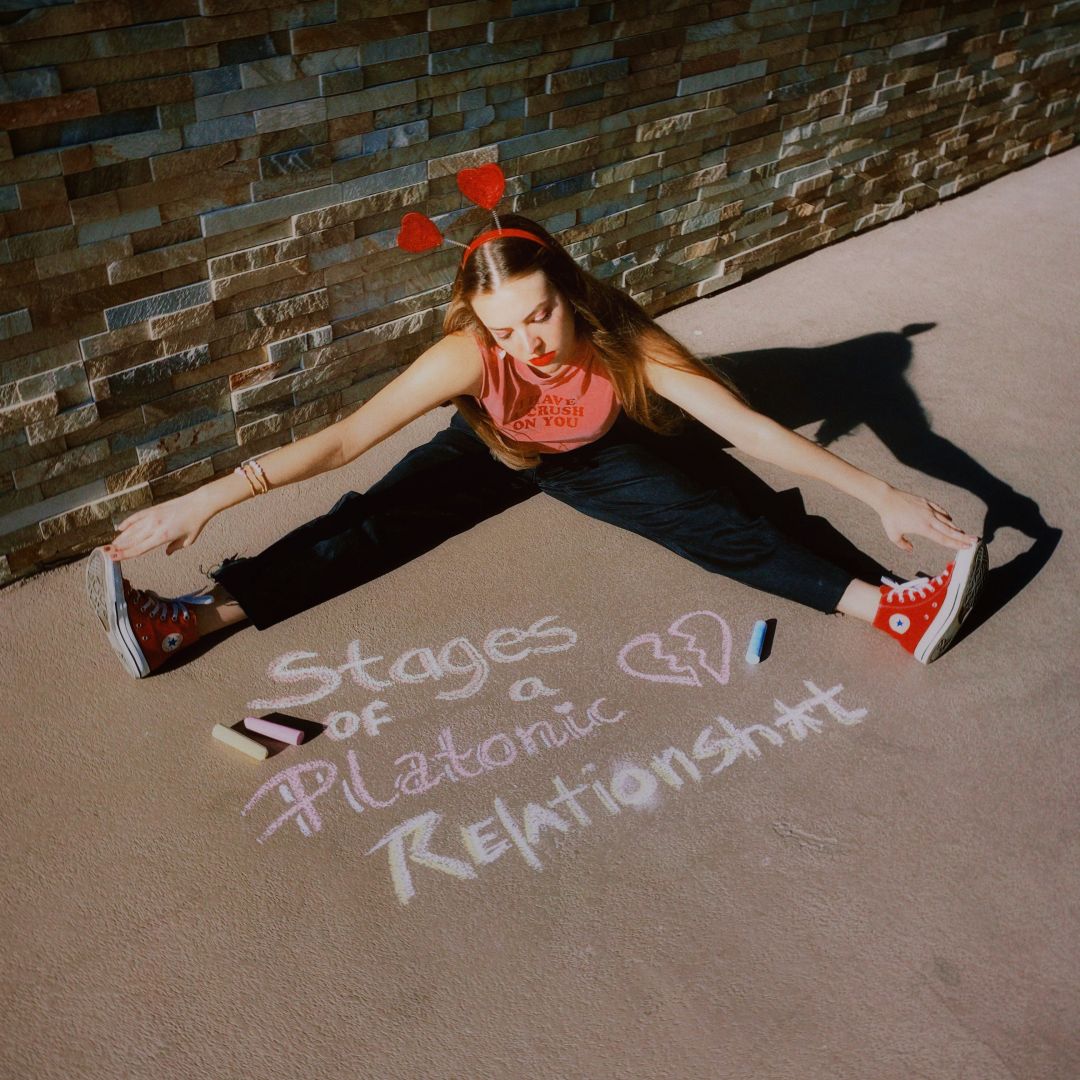 Let’s talk shop? Tell us more about your career, what can you share with our community?
My name is Victoria Martonne, I am originally from Brasilia, Brazil. I grew up there and moved to LA in 2014 to study acting. Moving to LA by myself was very challenging. I never lived on my own and I was just 18 years old in a foreign country. Navigating the industry and experiencing rejections, people saying that I should go back home or that this world “was not for me” was at many times disappointing and saddening. However, my family has always been extremely supportive of me and my goals, and my mom would say to me “people will try to kill your dreams when they are not brave enough to go after theirs”. I got my O-1 visa after being told by many people it was a one in a million situation and screened my first short film at the TLC Chinese Theater, after having producers tell me my film was impossible to make with the budget I had. I produced and wrote short films including Arsenic which screened at the Beverly Hills Film Festival and the Oscar qualifying In the Palace International Short Film Festival. With Arsenic, I also won Best Actress in a Drama. I then wrote and produced my web series Fake It Til You Make It, that won awards at the Festigious Film Festival, TopShorts and many others. I recently released an EP called Stages of a Platonic Relationsh*t, since music is also my passion. I was a judge at the HollyShorts Film Festival last year (2021). Recently I also released my first EP “Stages of a Platonic Relationsh*t” and I am working on two Brazilian projects. One of them being a feature film called No Meu Tempo with production company New Group Cine & TV, which titles include Federal Police: No One Is Above the Law, Brazil’s most viewed national movie. 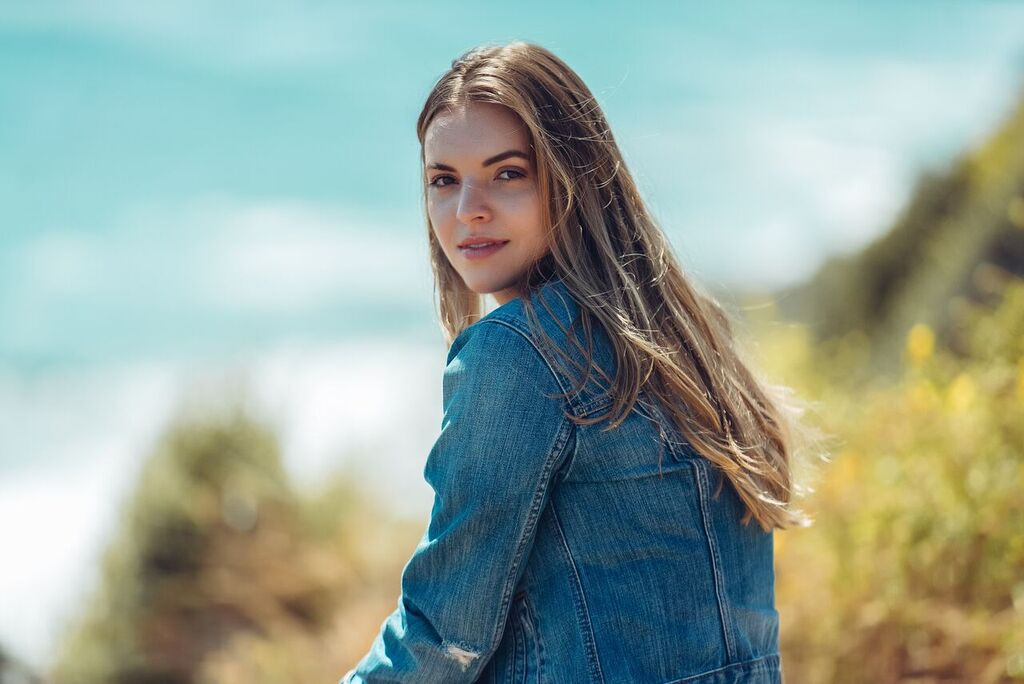 Let’s say your best friend was visiting the area and you wanted to show them the best time ever. Where would you take them? Give us a little itinerary – say it was a week long trip, where would you eat, drink, visit, hang out, etc.
I would definitely take her to my favorite place in LA, Descanso Gardens. I absolutely love nature and I go there to read, it’s super peaceful and beautiful. I would also take her to a flea market in Silver Lake or Melrose as well as the Pasadena farmers market on Thursday. Then we would go to the planetarium show at the Griffith Observatory, I love it so much and you get a gorgeous view of the city as well! 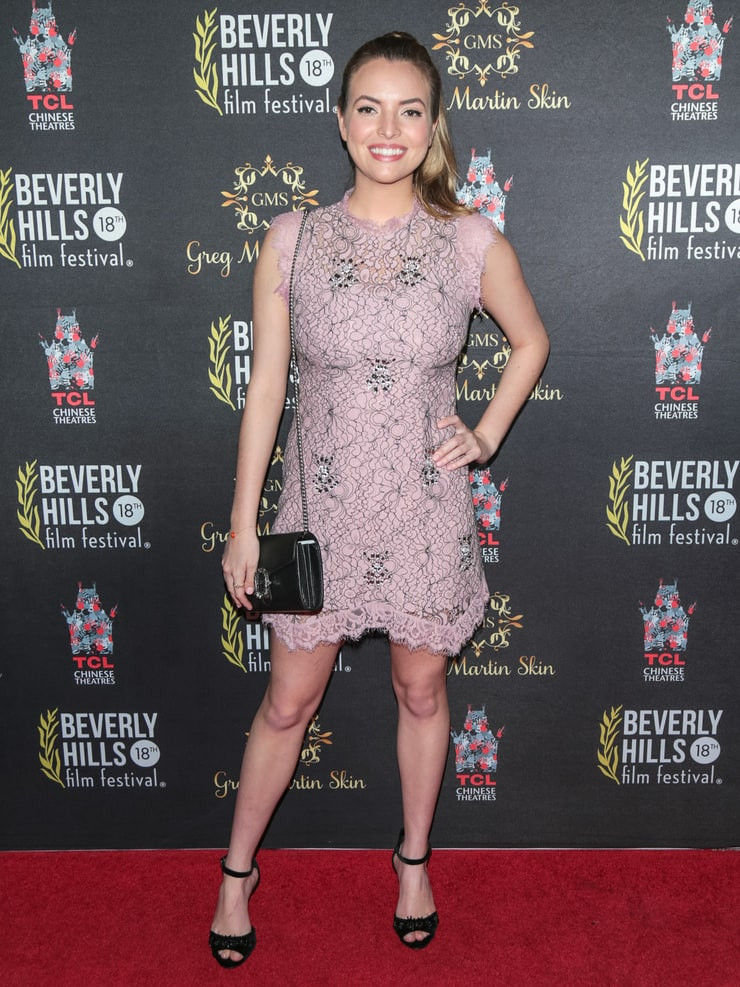 Who else deserves some credit and recognition?
I would not be where I am today if it wasn’t for my mother’s constant support. She is a Neurologist in Brazil and I am extremely proud of her. She always dreamed of being a doctor and even though she faced many hardships to achieve her goals, she did it! My mom is my source of inspiration and strength, she is my number one fan and I am hers. 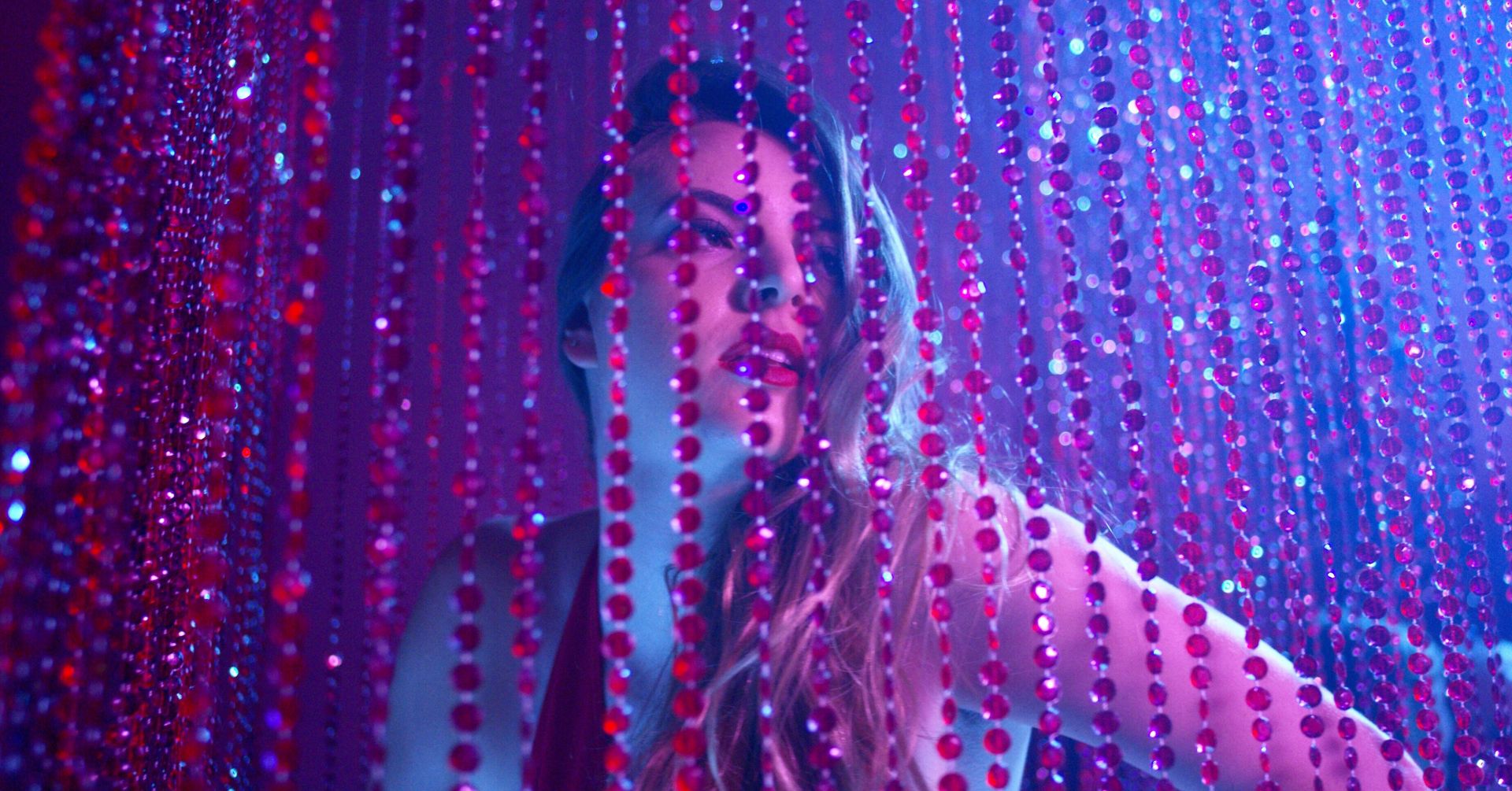 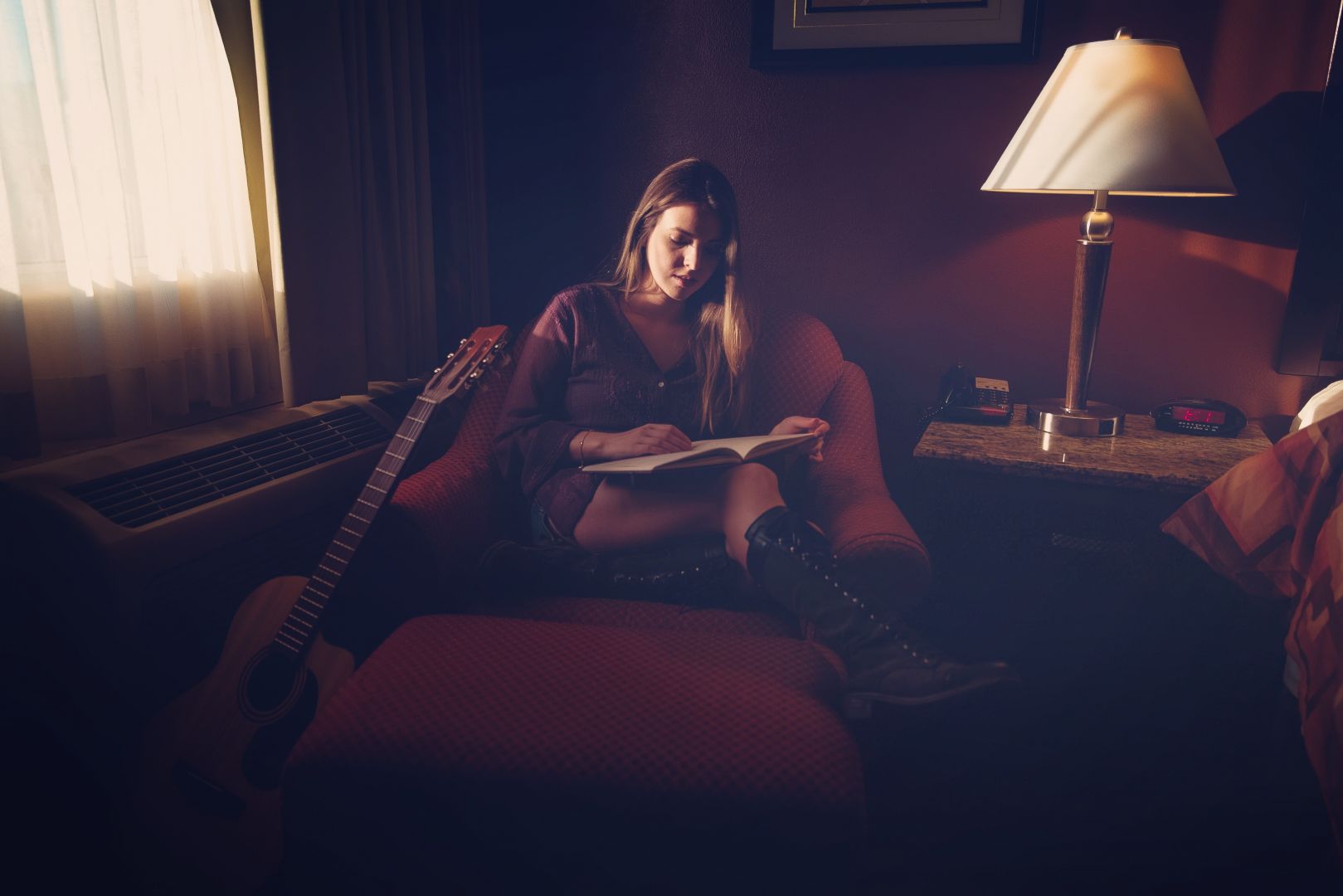 Meet Pilar Alessandra: Screenwriting and TV Writing Instructor for On the Page