We had the good fortune of connecting with Vikas Arun and we’ve shared our conversation below.

Hi Vikas, what do you attribute your success to?
By far, the most important factor behind my success is tenacity. No matter how talented you are, as a dancer, if you are not tenacious you won’t survive.

As a dancer from a plethora of heavily under-represented backgrounds (south asian, gay, male) there have been plenty of times where I was not a right “fit” for a given show. In an industry that continues to struggle to make space for a diverse array of talent, its been extremely easy to want to give up. I auditioned for STOMP 4 times before I got cast, I got cut from every Broadway show because of my “type”. As a tap dancer, I always got surprised looks that an Indian guy can tap dance. A large part of my success can be attributed to the fact that I refused to compromise on who I am, and worked hard to make myself so invaluable to every show or company I’ve performed with. In doing so, I developed a network who respected me for me, which made it easy to start a dance company when I found the medium that expressed my identity in the most succinct manner.

In short: commit to who you are, and don’t let people tell you “no”. The dance world is full of people who will tell you that you are too [insert adjective here], but you are the only person who can believe that you are good enough to make it 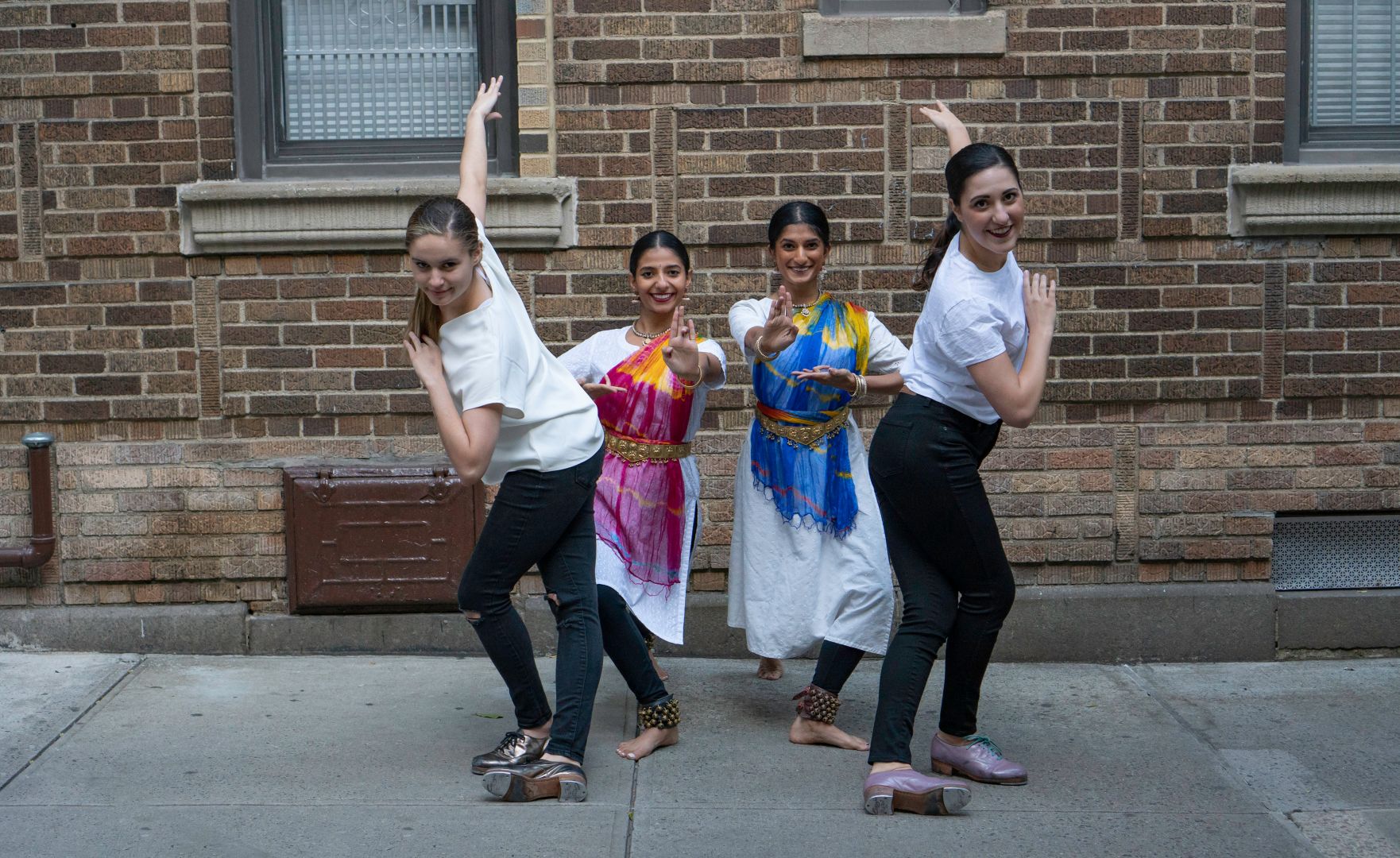 Let’s talk shop? Tell us more about your career, what can you share with our community?
I am the co-owner of a dance company called Project Convergence, which unites tap dance with Bharatanatyam (a form of classical Indian percussive dance). We are the first company in residence at the American Tap Dance Foundation dedicated to uniting tap dance with a non-western rhythmic art. We’ve had the privilege of performing for the President of the US, the Prime Minister of India, and many more. I think what sets us apart is the authenticity with which we represent both of the dance forms represented in our company, while finding innovative ways to make the two styles look and sound in complete harmony with one another.

While the company has had massive success since we launched in 2019, what is less clear to the public is the struggle it took to get to the place where we could launch a company with so much success. Our company is not eligible for many standard grants because we use a “cultural” dance form as one of our forms (i.e. we are not “American enough”, a.k.a we are not white enough). Furthermore many organizations didn’t want to support us because the creative team doesn’t have major broadway shows on its resume (which is a signal of how little diversity Broadway has).

The biggest lesson for our brand has been two fold: 1) As a under-represented minority you have to be the absolute best at what you do for people to take you seriously. The bar is higher for you, and you need to accept that and work hard to exceed it. 2) Once you prove yourself, if you refuse to compromise and who you are, and create something that you’re proud of, the support will come, even if its hard at first. 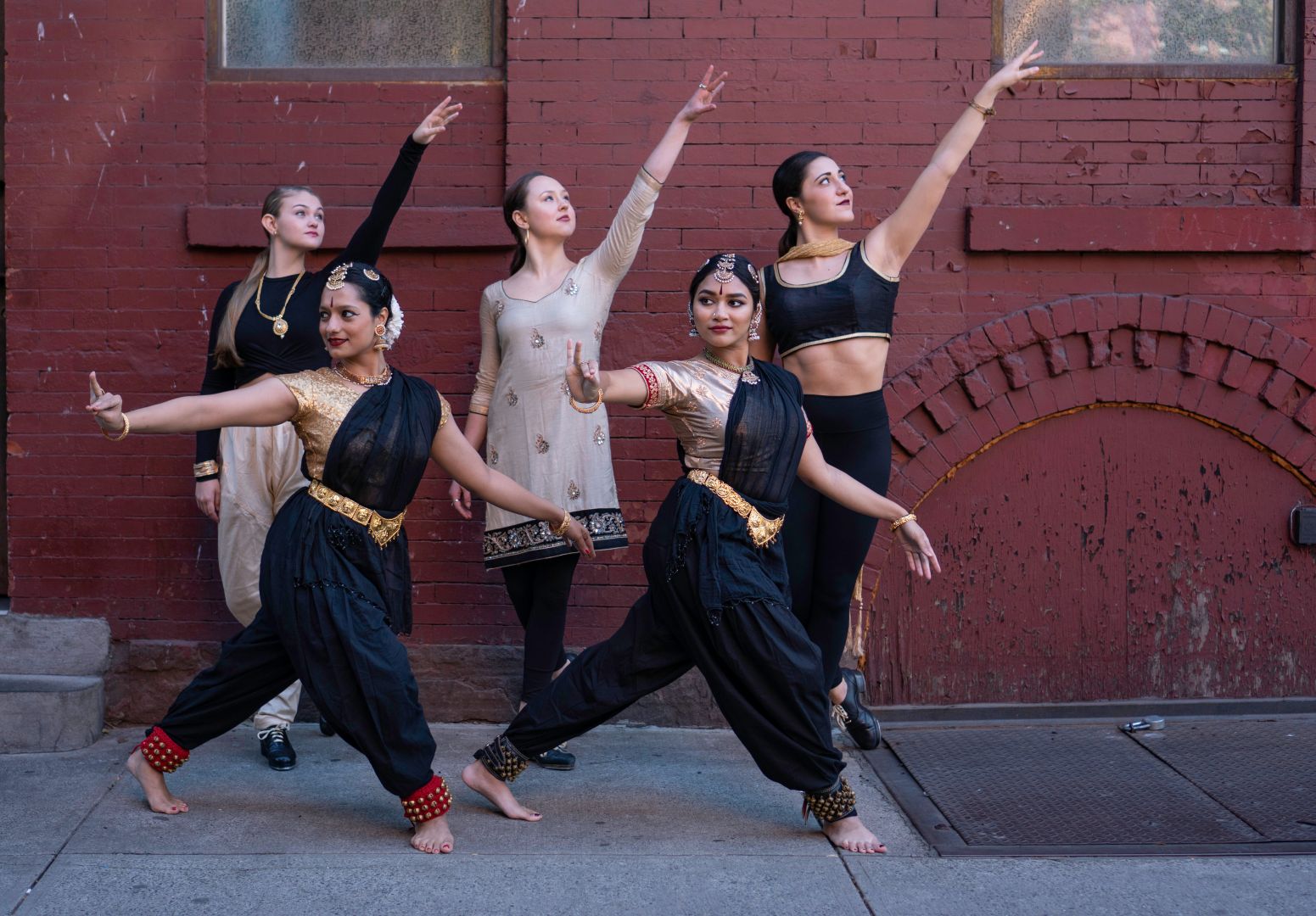 Let’s say your best friend was visiting the area and you wanted to show them the best time ever. Where would you take them? Give us a little itinerary – say it was a week long trip, where would you eat, drink, visit, hang out, etc.
1) Rockaway Beach 2) Harriman State Park
3) Take them on an NYC Ferry Ride for a gorgeous view of Manhattan
4) Take them to the secret city hall subway station at the end of the 6 train (look it up!)
5) Eat a ton of food at empanada mama!
6) Go grab some killer pizza and L&B Spumoni Gardens in South BK 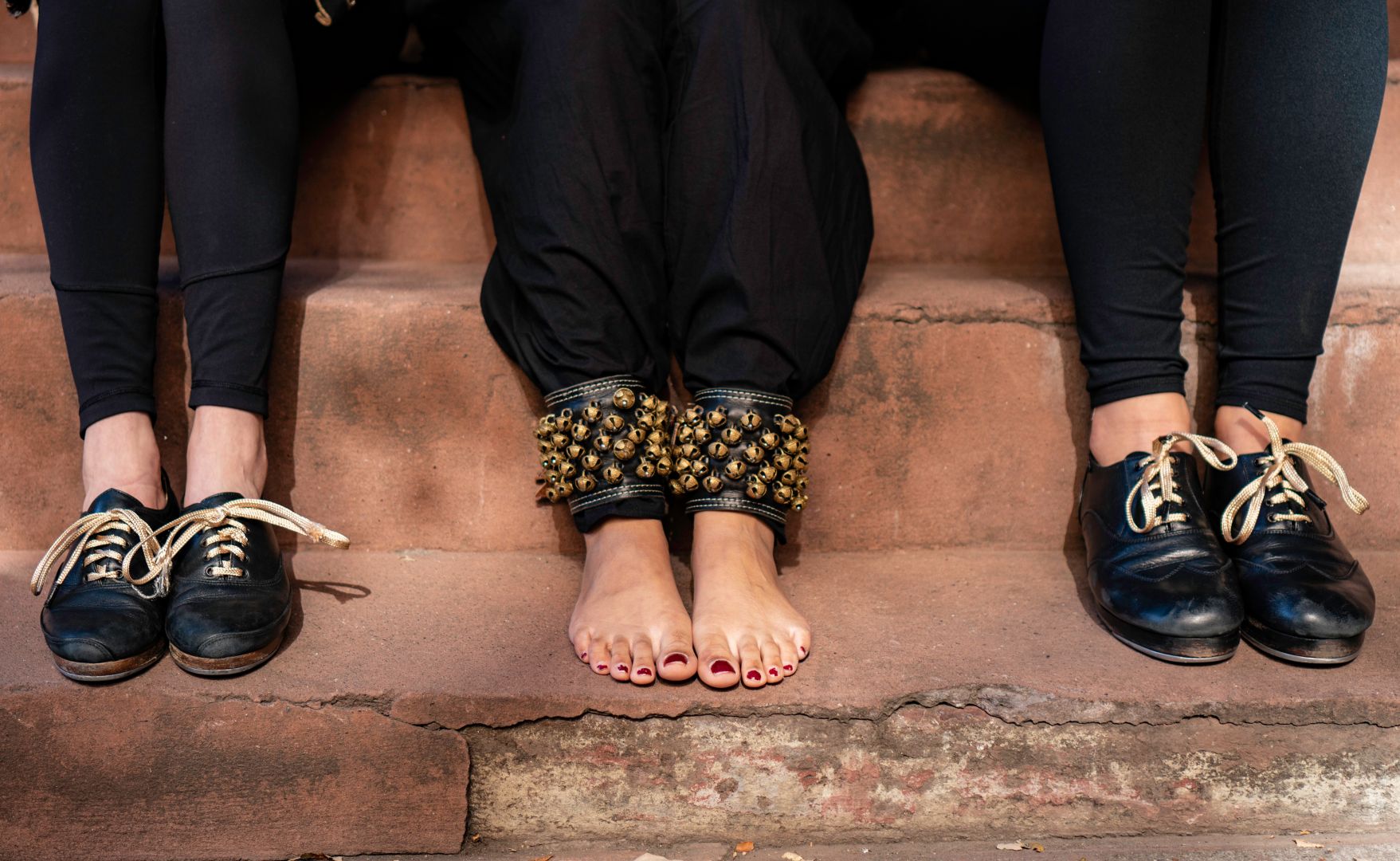 Who else deserves some credit and recognition?
Premiere Dance Center in Redmond, WA (my home studio)

The Alchemy Tap Project in Redmond, WA (the youth company I performed with growing up) 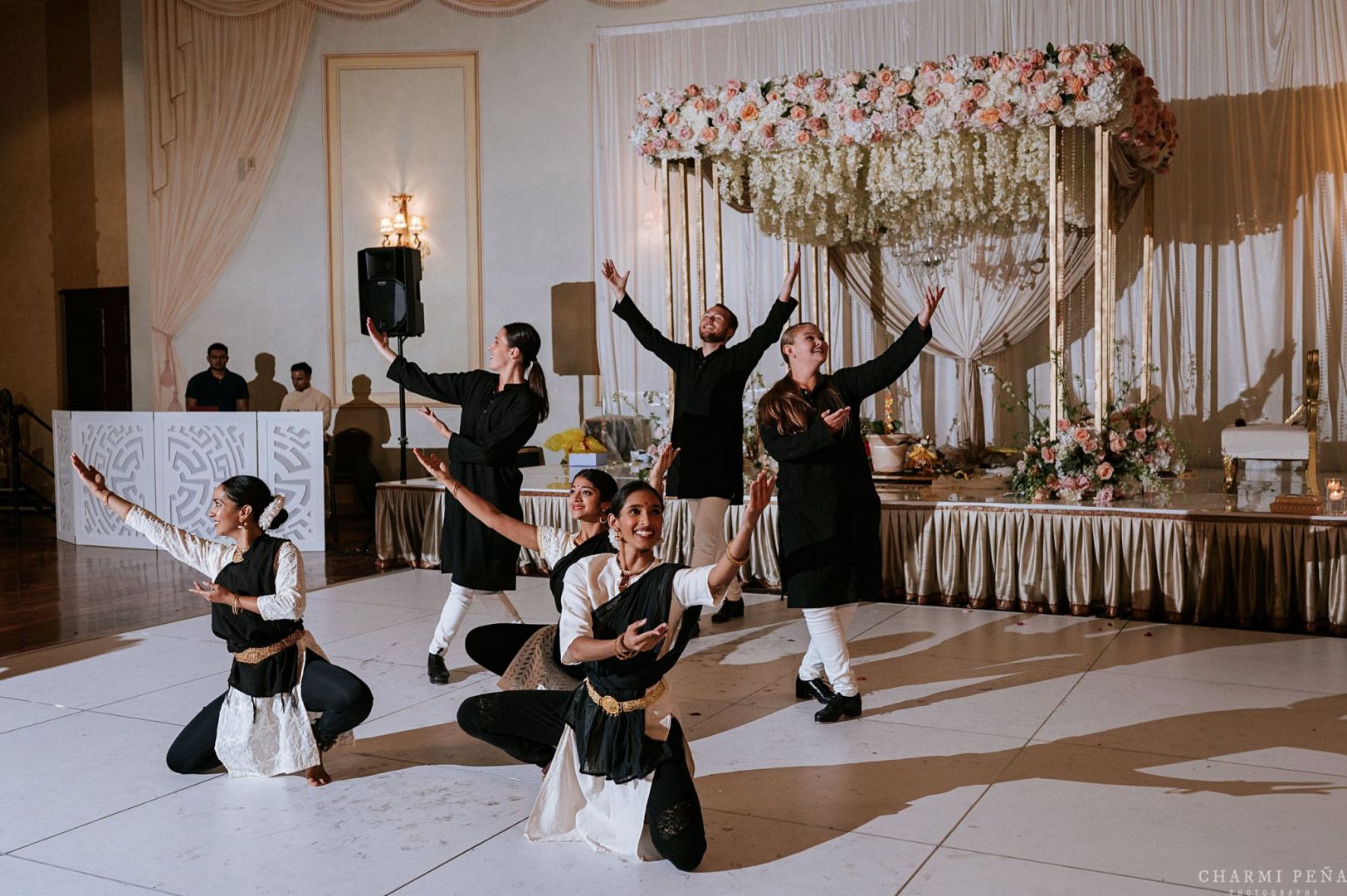