We had the good fortune of connecting with VONJAKO and we’ve shared our conversation below.

Hi VONJAKO, we’d love to hear about how you approach risk and risk-taking
I think risk taking is a big part of the career challenge. I feel it’s always better to be at the bottom of the ladder and have to try to figure out how to get on top of it than to just achieve something and stop there in the comfort zone. We need to take risks to move forward. Too much thinking and fear might stop you from making the most adventurous and ultimately beneficial choices. As hard as it is, I usually try to do the opposite of what my safety blanket in my head would like me to do.
Of course, taking risks doesn’t have to mean doing something outrageous that puts your life in danger. I just take them to do something that is outside of my comfort zone and expand my horizons. Over the course of my journey, every time I took a chance, I was expanding my network and my breadth of experience, regardless of how that gamble paid off in the short term. There is always something new to learn from going left instead or right. 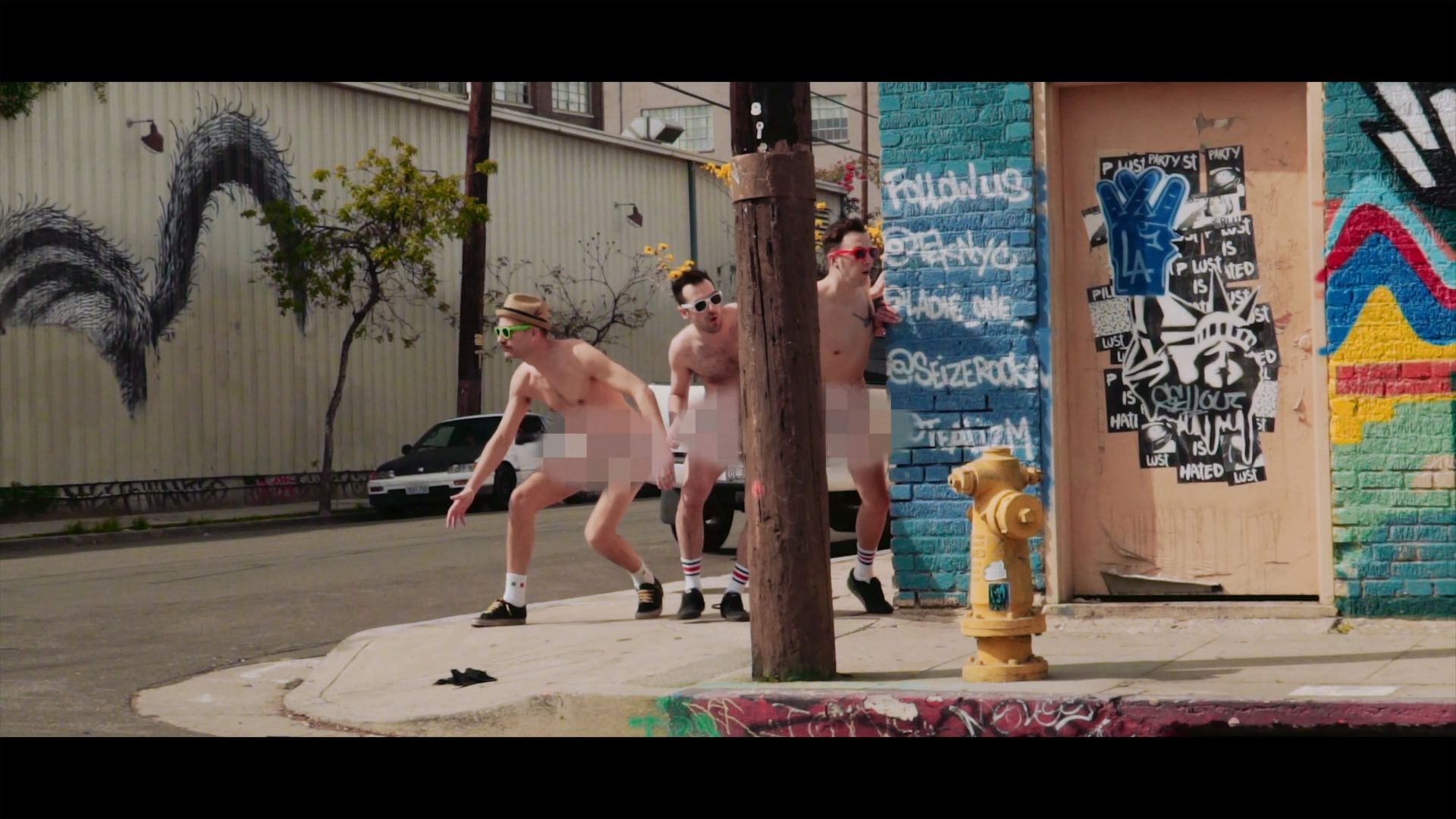 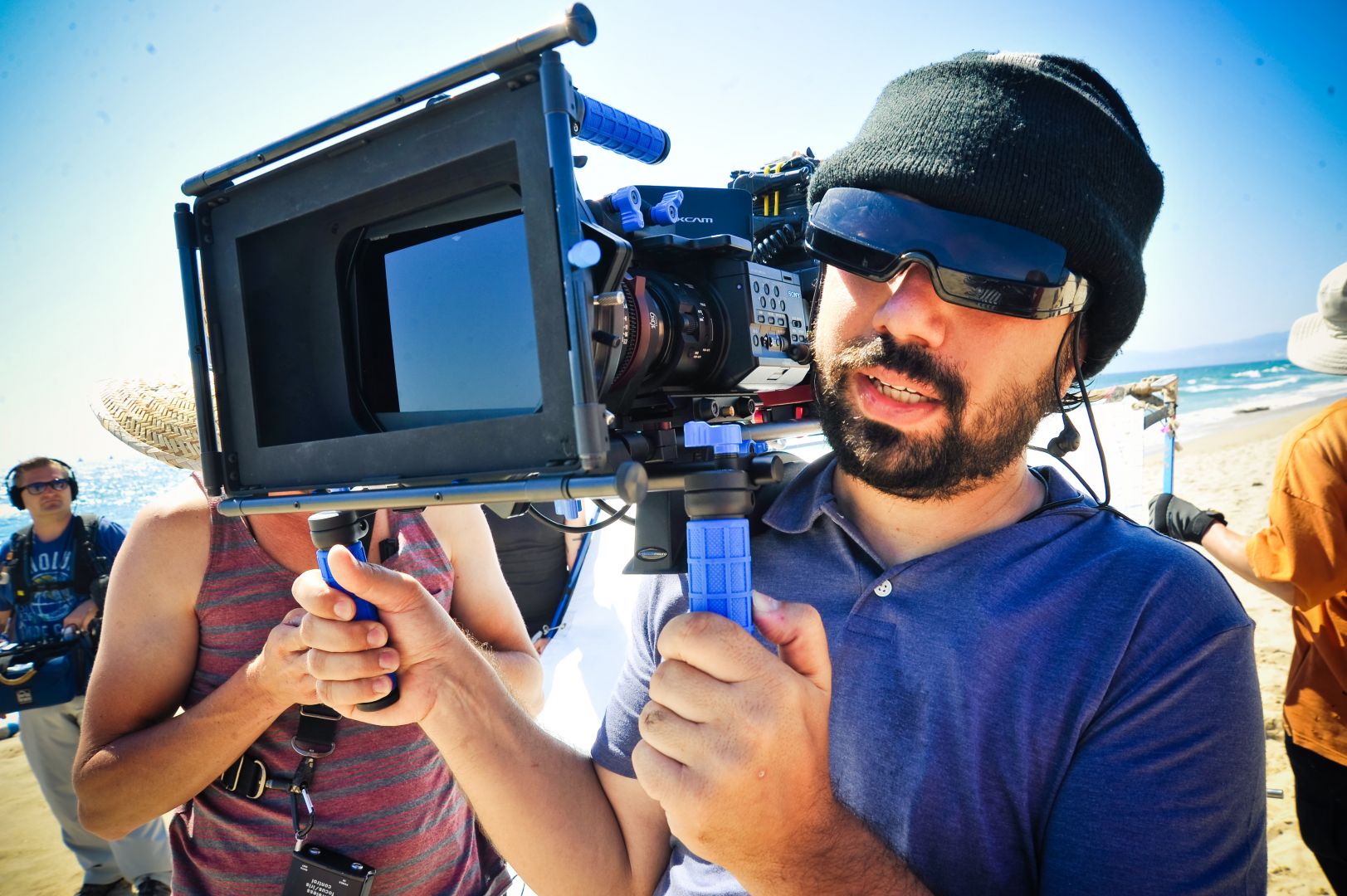 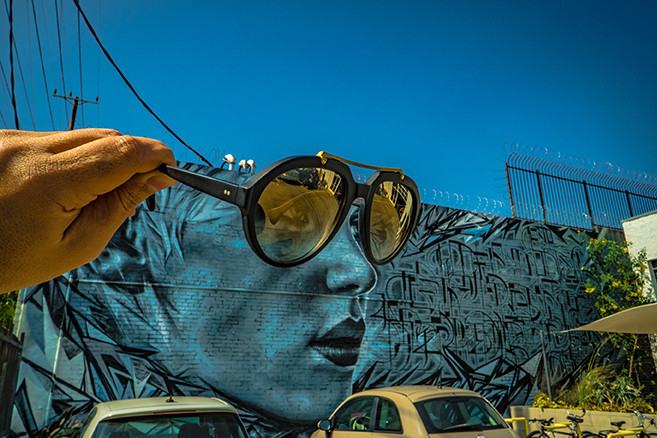 Let’s talk shop? Tell us more about your career, what can you share with our community?
I’m a Los Angeles-based photographer and filmmaker. I was born in Italy and, as a kid, I had passion for both film and photography. I never actually went to school for those things. Instead, I studied classical percussion at the conservatory of music in Italy (Pescara) and Musicology at the Dams University (Bologna). I moved to the US in 1997 after I was given a drumming scholarship at Berklee College of Music in Boston. I powered through the program in just four semesters so I could hasten my move to LA where I was hoping to pursue a career in music.
In Los Angeles, while I was playing with multiple bands, I also began a masters at Cal State LA in communications and music.

While studying there, I picked up a part-time job as the University newspaper photographer. Someone liked my work there enough to then offer me gigs as a commercial photographer for an LA fashion brand. One gig led to another and, before long, I was spending so much time working on ad and product shoots that it made more sense to just drop out of school.

I was still performing around LA this whole time, so I eventually combined the two skills and started making music videos for the bands I was playing in.

The videos were successful enough and, in just the blink of an eye, I found myself bouncing around film festivals and production companies as a professional video director.

I love to cook, I like to experiment with recipes and ingredients. I approach filmmaking sort of like cooking, ignoring the rules and relying on my instincts and timing. Both are crafts that are about creating and sharing an experience. Both allow me to translate what I feel and experience to other people so that they can also enjoy it. And both are all about timing, taste and execution. Even if you start off carefully choosing the ingredients, and following the dosages—oftentimes, you then throw out all the rules to follow your taste and experience, to experiment and put together something new and fresh.
Being a musician, editor, and photographer informs how I approach the scene often from a potentially overlooked or unorthodox perspective. Telling a story from a script is like performing from a score—phrasing, placement, and arrangement influences how you are able to connect to and affect the audience. Experience as an editor and photographer gives me the ability to shoot things in a very fast and precise way. To be honest, I don’t watch television so much as I deconstruct it. I have a need to reverse engineer things, to understand how they work, and to find out how it could have been better. This drives me to constantly search for the different ways in which a story could unfold, almost like an investigator collecting clues to solve a case.
My most recent photography art project was a series called “The Art of Shade,” which is a collection of photo portraits inspired by and involving all the beautiful graffiti and murals I’d see while exploring LA. The series has since been published into a book and showcased in various galleries.
My most recent film project was a documentary series called “The Soul Within,” which won the 2021 Telly Awards for Unscripted Documentary Series, and can be watched on Amazon Prime and Vice. 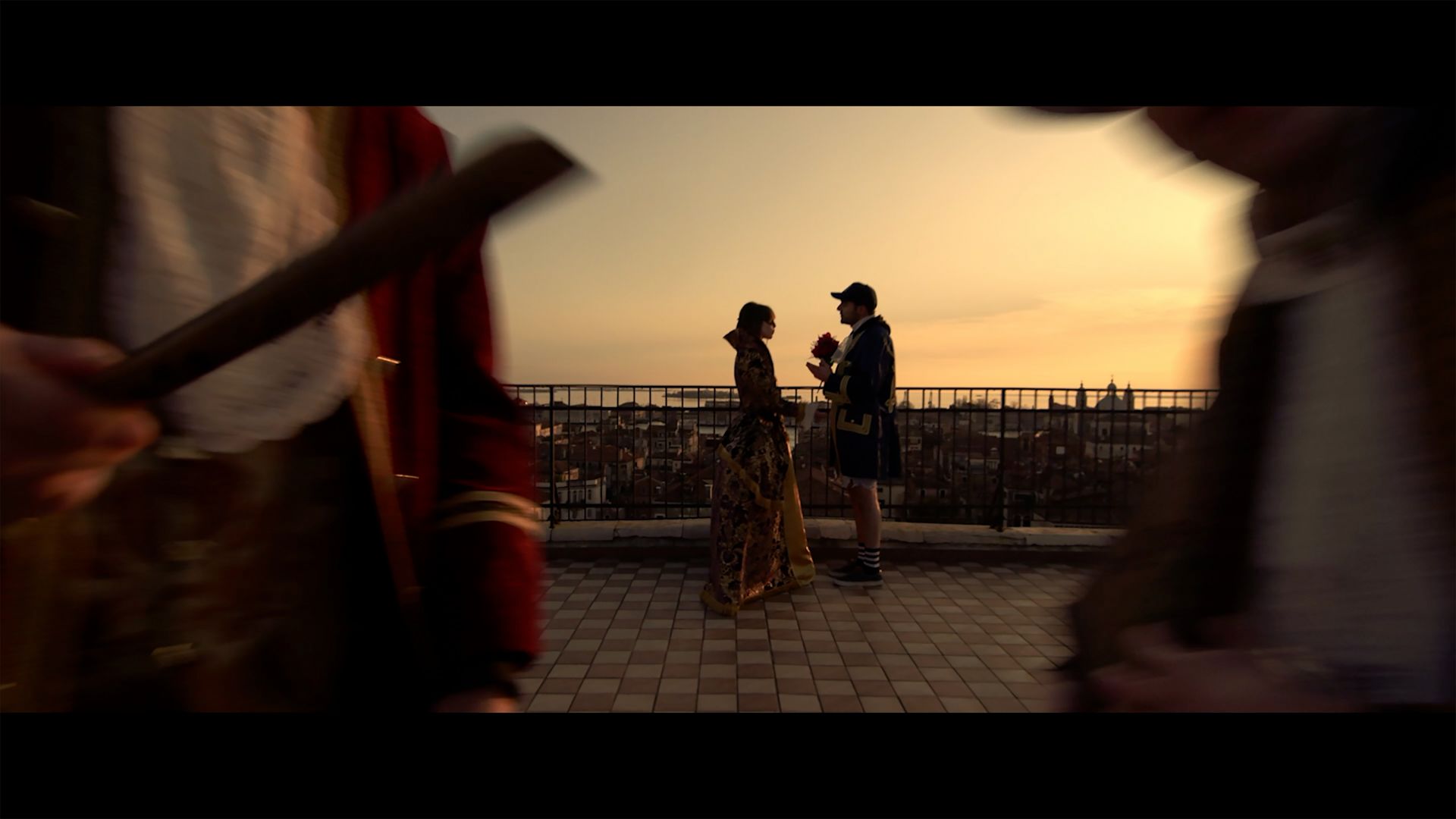 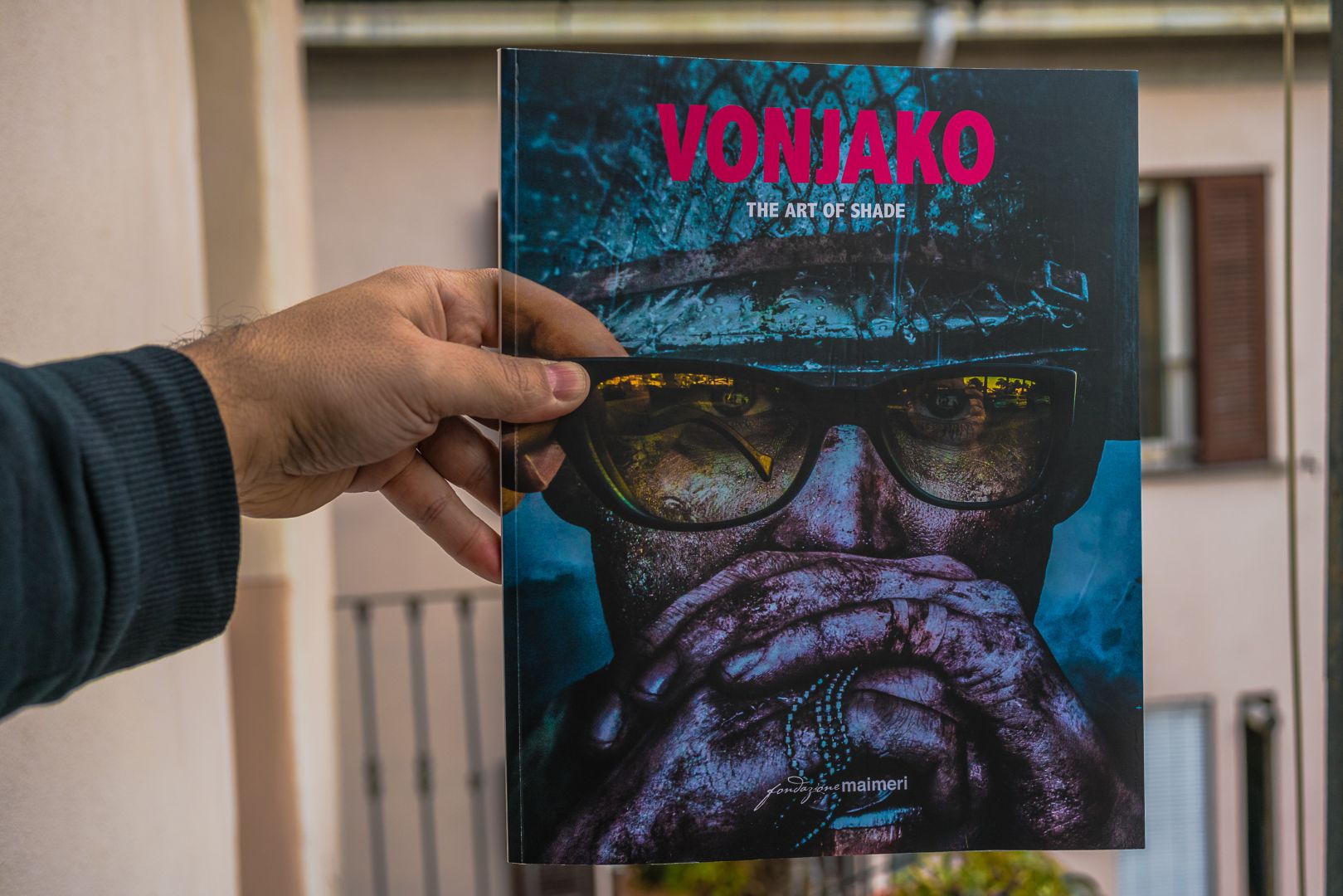 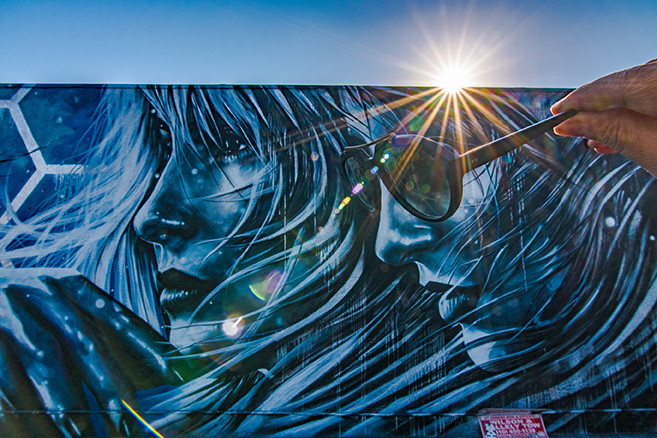 If you had a friend visiting you, what are some of the local spots you’d want to take them around to?
This city is vast, there are always a million choices but because of traffic you can’t hit too many places in one day. So one week may not be enough.

I would personally take them for a few days to discover amazing street art and murals in places that are not on google maps, but are on my personal secret map.

But also I would take them on a regular tourist journey for a few days.
Downtown LA, discovering the old town, eating at food spots in Grand Central market, walking around different areas by the Art district, swinging by Little Tokyo to look at funky shops and eat some amazing sushi. Then I would take them to visit the Bonaventure Hotel, Grand Central Station and Chinatown (movie landmarks). Then to Elysian Park for some amazing breathtaking views of the city, and then shopping on Sunset Junction and Melrose. Passing by Rodeo Drive and Eataly for some fancy time. Finishing between Santa Monica Pier and Venice Beach for some amazing sunsets picture and beach time. 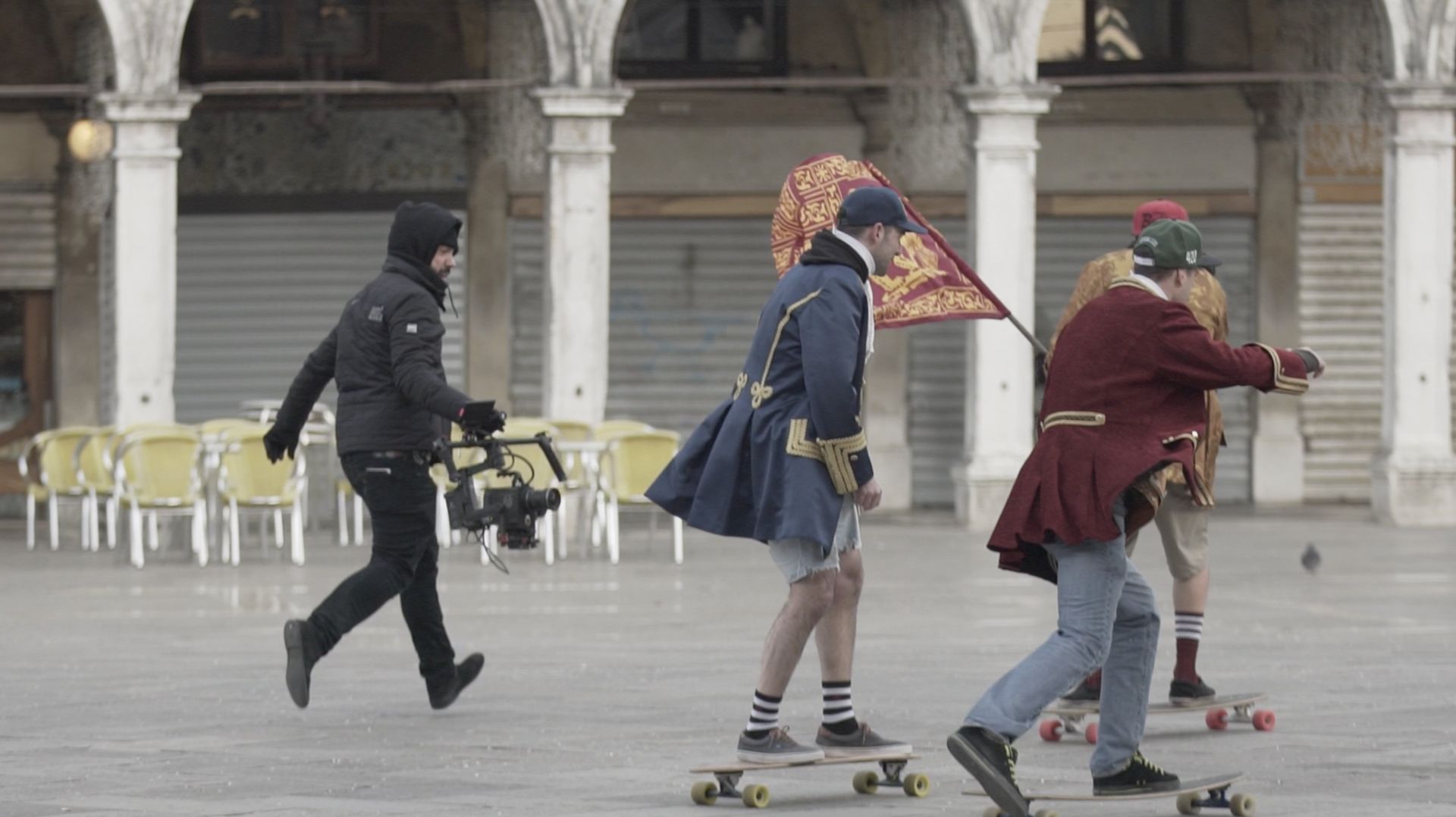 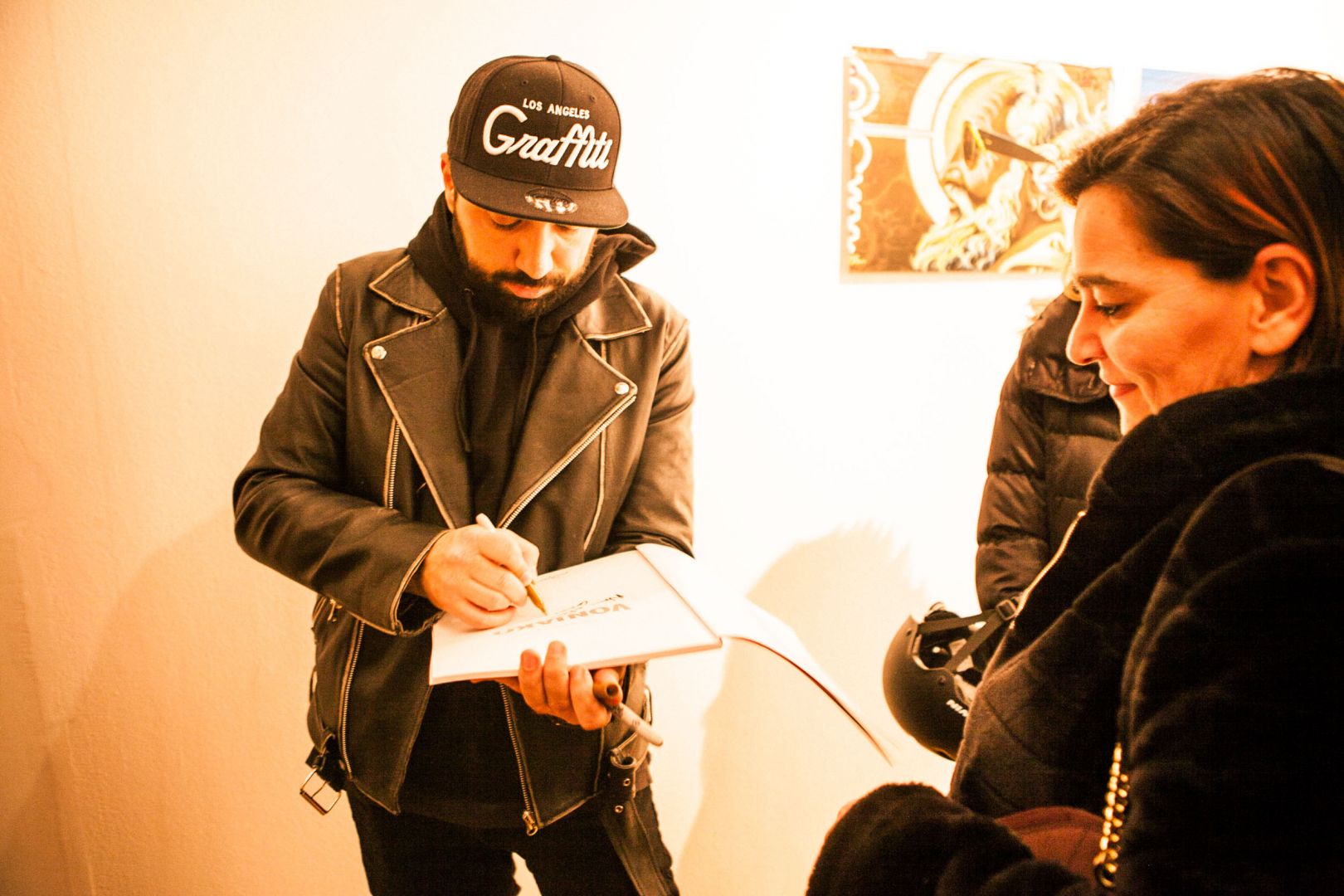 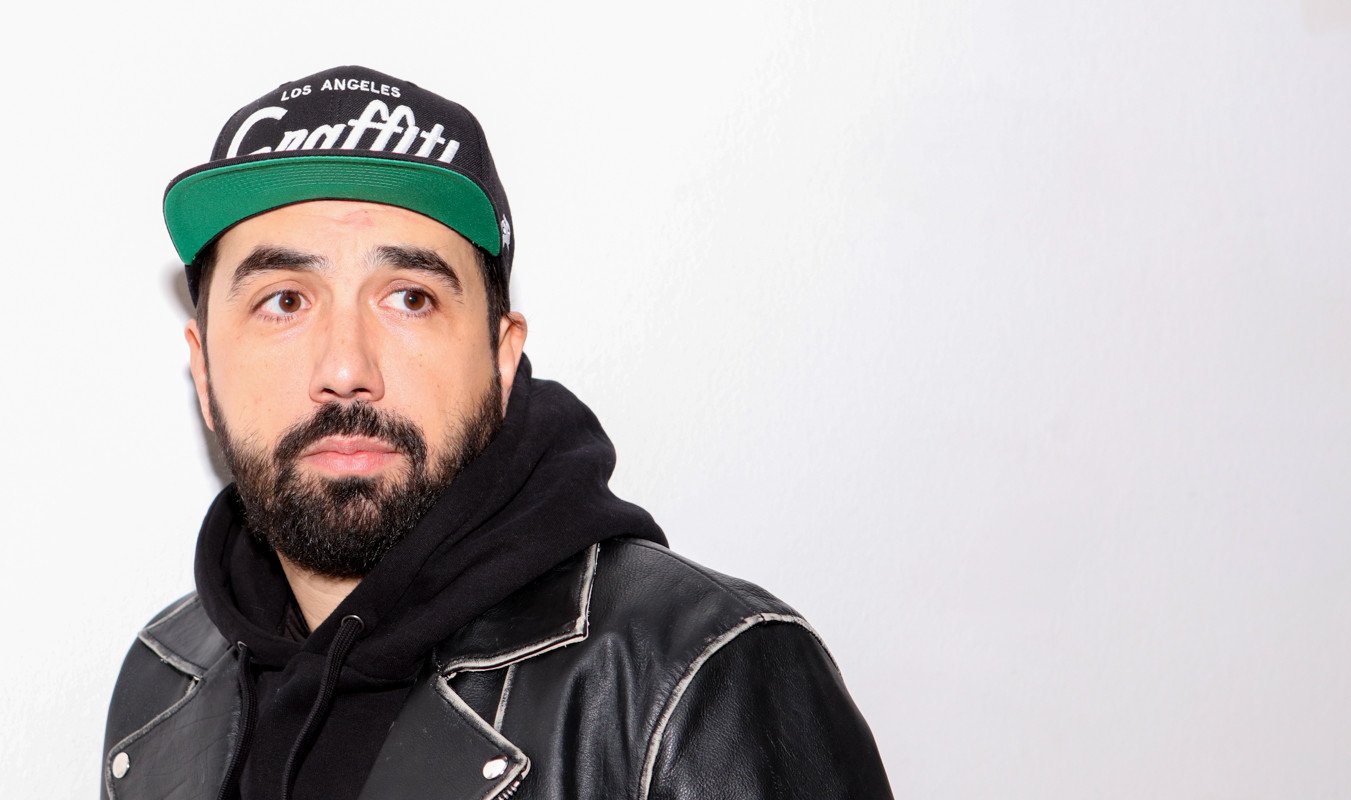 Who else deserves some credit and recognition?
My shoutout goes to the people who didn’t want to work with me. They are who motivated me the most. The failures, the rejections, the gigs I didn’t get, the people that didn’t want to do anything with me and didn’t give me a chance to make anything. Those have been my greatest source of motivation and energy, the fuel that keeps me going everyday and makes me wake up in the morning and still dreaming about the impossible future. 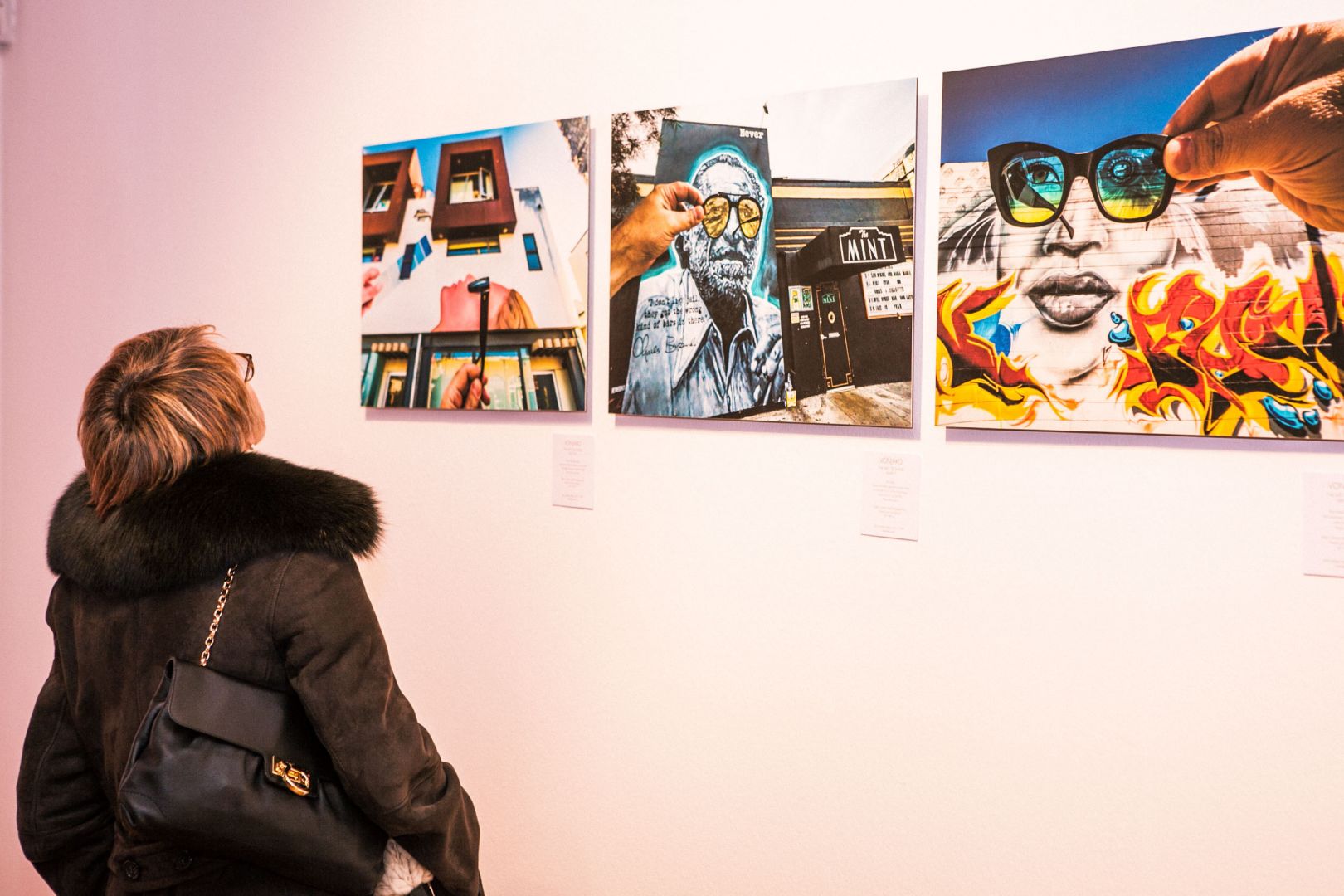 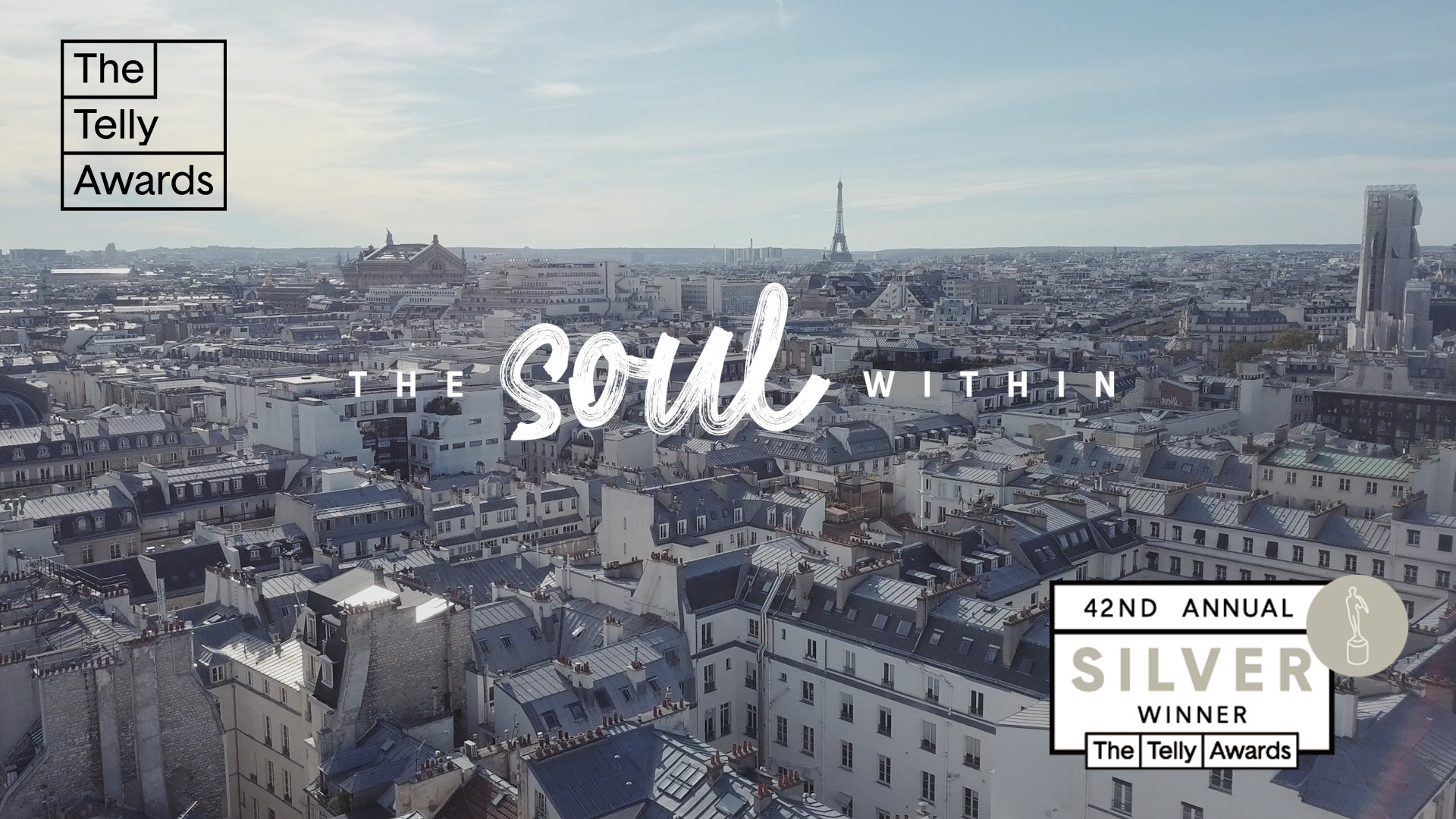 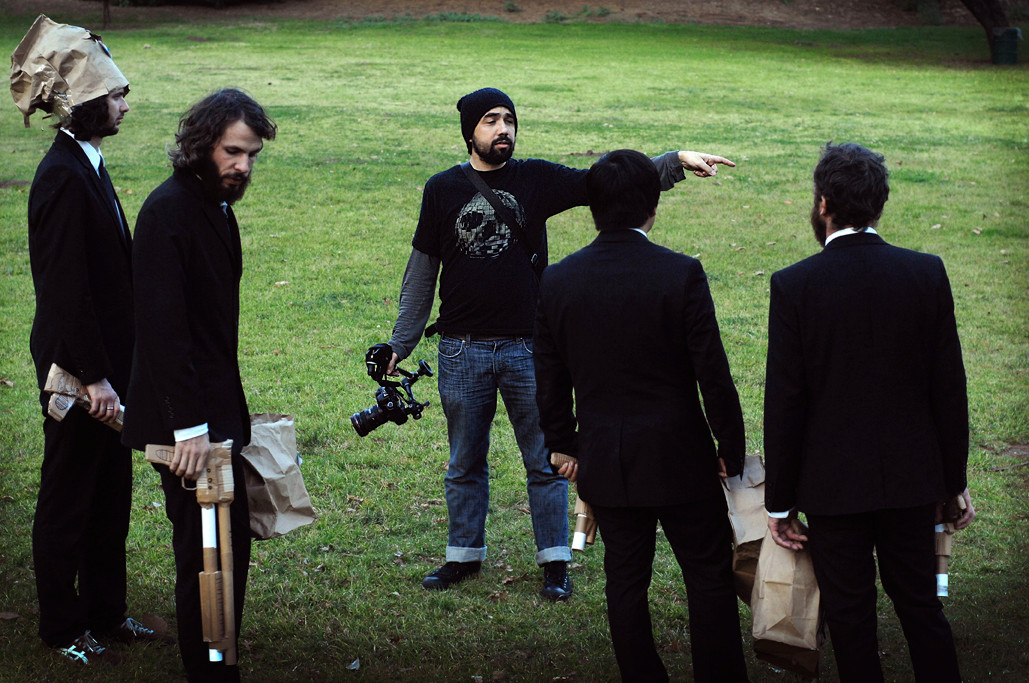 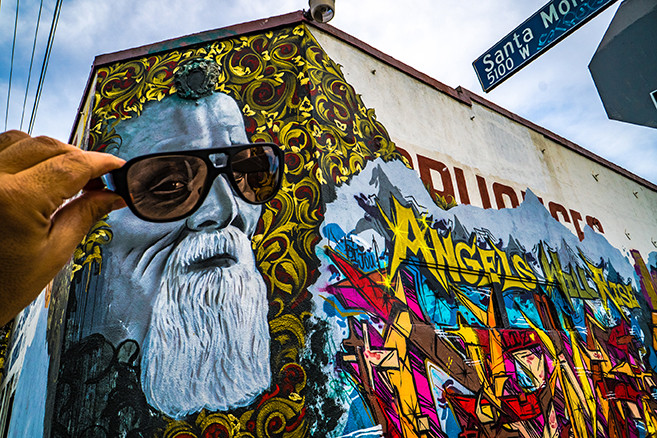 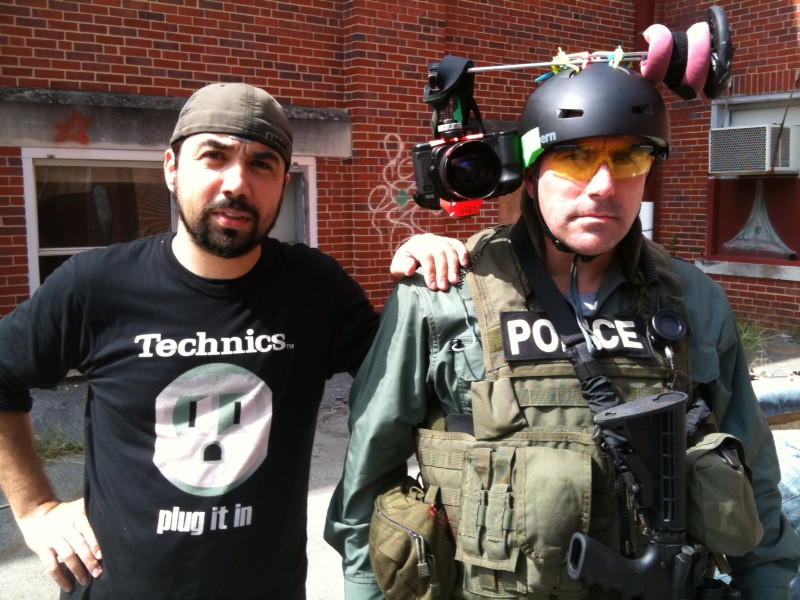