We had the good fortune of connecting with Xiaoke Wang  (aka Bruce) and we’ve shared our conversation below.

Hi Xiaoke (aka Bruce), how has your background  shaped the person you are today?

I was born and raised in Beijing, China, I began to play classical piano as a kid, my teacher was from Central  Conservatory of Music, the most prestigious music conservatory in China. I also learnt to play Tenor  Saxophone as a kid. My parents are not technically musicians or composers, but they love music and they often brought me to listen to some classical music concerts at some concert halls in Beijing.

However, my parents did not want me to be in the music industry and instead, they wanted me to work in the traditional industry. So I followed their suggestions and  my bachelor degree at university was on financial management, it has nothing to do with music, although I  began to play drum kits in several bands at leisure time during my university years. Then I began to work in traditional industries in Beijing after graduating from university and just kept music as my hobby.

After years of working in some other industries, at my late 20s, I made a big decision, that was officially studying composition and music production and aimed to

work as a professional composer/producer to follow my instinct and passion. But I didn’t go to any music conservatory like obtaining a bachelor or master degree in music. Instead, I learnt everything thru some tutors and by attending some workshops, short-term training, and self teaching. I also worked and interned at some recording studios, post-production studios and live music venues and some pro-audio company in Beijing, China.

Then I decided to come to US to attend the Film Scoring program at UCLA Extension. This program is mainly for professionals to practice and hone their skills for composing music for Film, but not for students who want to learn composition or music from A to Z. Even if I  began to learn several music instruments at a very young age, I didn’t get any formal education or training on composition, film scoring, or music production, etc. So  I’m not classically trained or Jazz trained like many other composers are.

Nevertheless, my mixed/hybrid study and work experience makes me a more all-around person on composing and producing different genres of music with more creativity/flexibility and also makes me gain wider range of knowledge needed in the industry(Because some composers who received formal education such as classical composition at school would normally be

restricted to knowledge and rules they were told at school). As I never received any formal composition training and education, I feel much freer when composing without thinking of any rules. Today, I work as a  professional film composer and music producer,  participating in some film and music projects both in the  US and China. 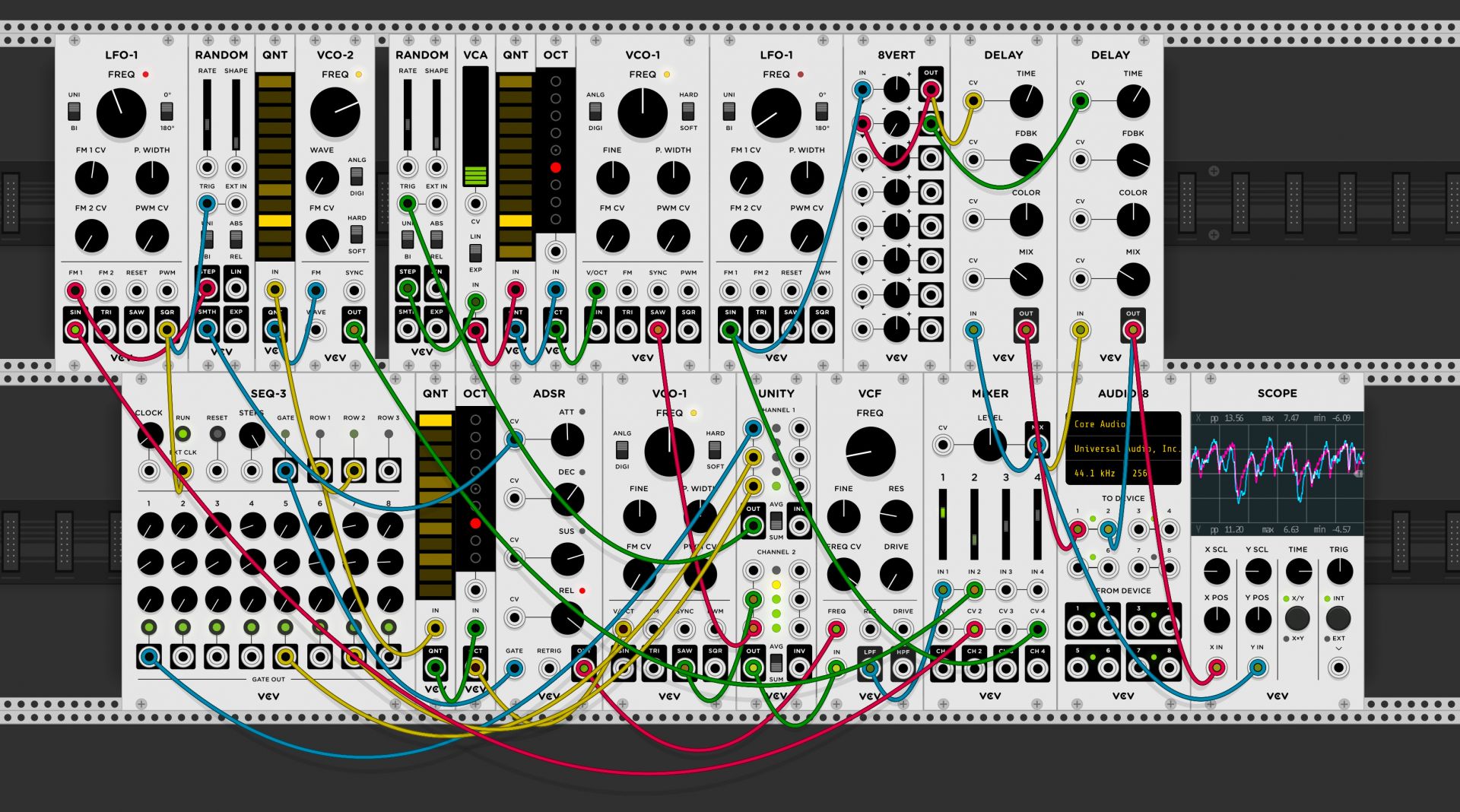 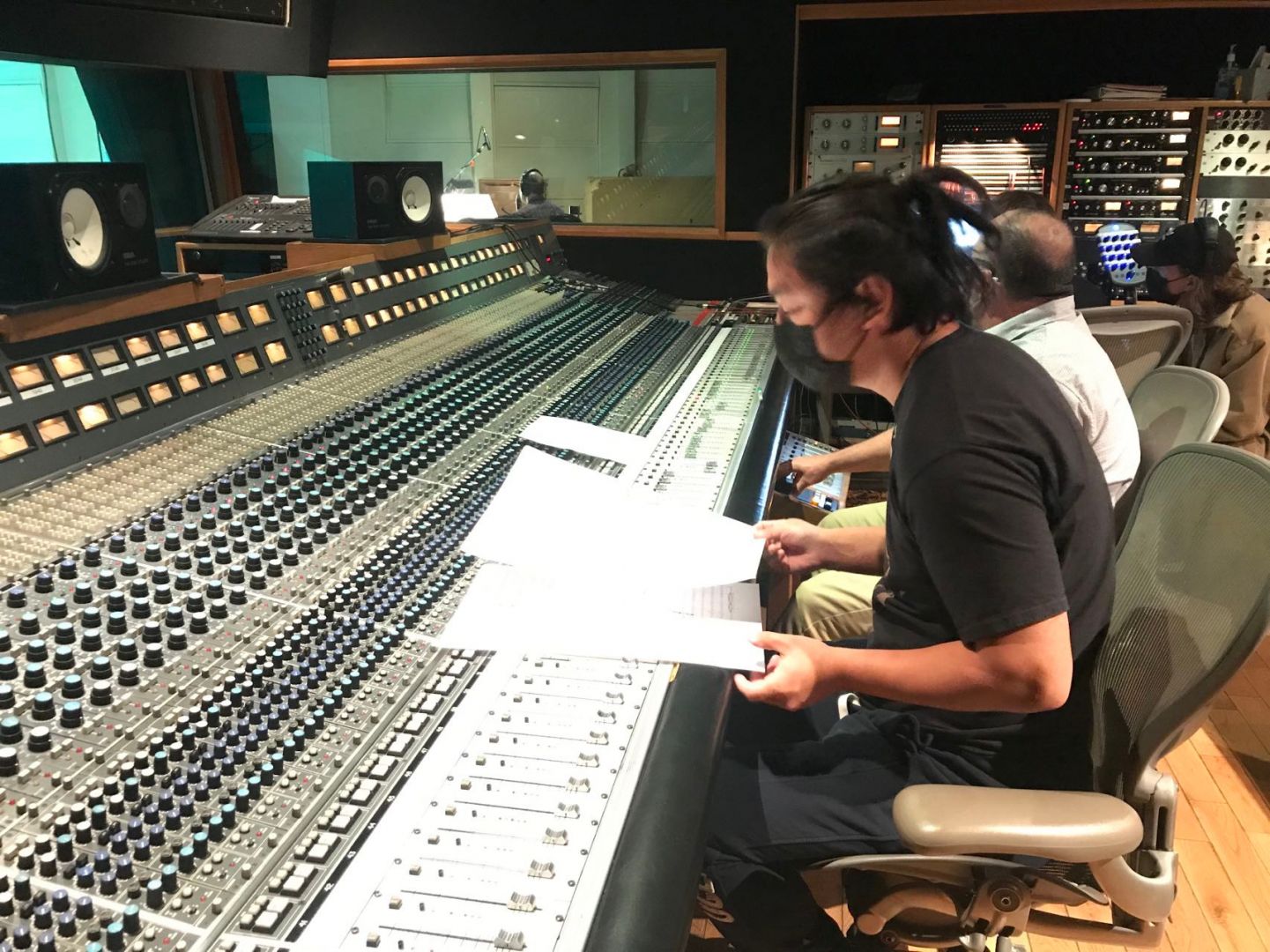 My art is creating unique music that sounds very much different from other composers and mainstream/popular type of music, and has my unique voice in the music.  Also, my strength is I can create any genre of music that’s needed, including orchestral music, jazz, electronic, rock,  hiphop, metal, ethnic, reggae, Bossa Nova, sound design,  world music and more. Most of composers are only good at writing one or two genres of music, but what I’m proud of is I’m versatile in writing many genres of music.

Another thing I’m proud of is, like I mentioned earlier,  because of my mixed working experience and informal study background, besides composing, I can also do a  good job on the post-production such as mixing and mastering and sound design, whereas some composers are not so much good at this, because normally that’s the engineer and sound designer’s job not composer’s.

I for sure met some challenges along the way. For example, because I entered the music/film industry relatively late comparing to lots of composers who began to enter the industry during school or right after graduating from music conservatories. I entered the music/film industry after several years of working in other industries. So I had to study and work harder and more efficiently in order to catch up, and I had to work at more companies and work on more projects, and met more people and asked questions, to gain experience and skills faster. 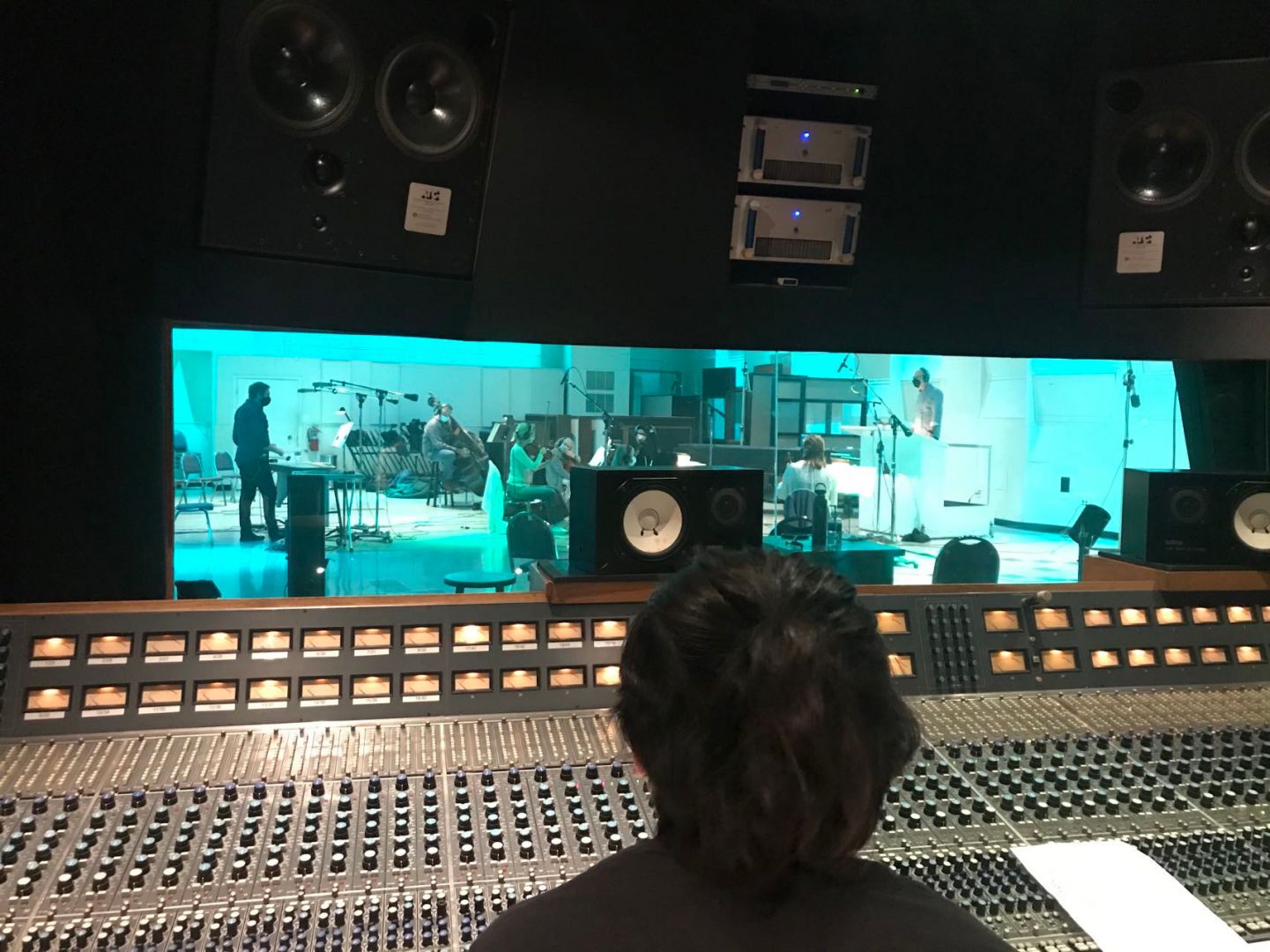 During the evening, I would like to show them the  Catalina Jazz Club on Sunset Blvd, that is my go-to jazz club in Los Angeles, there’re many great jazz performers and bands who play at Catalina Jazz Club everyday, and  the club itself is also a restaurant, so you can have a  dinner while enjoy watching the show.

And I would also like to show them to Hollywood Bowl  and Walt Disney Hall, which are 2 great places in LA to  listen to some classical music concerts.

During the day, I would recommend hiking in the Griffith  park. Standing at the top of the hill in the park, they can  have a great view to look at the entire view of LA city. 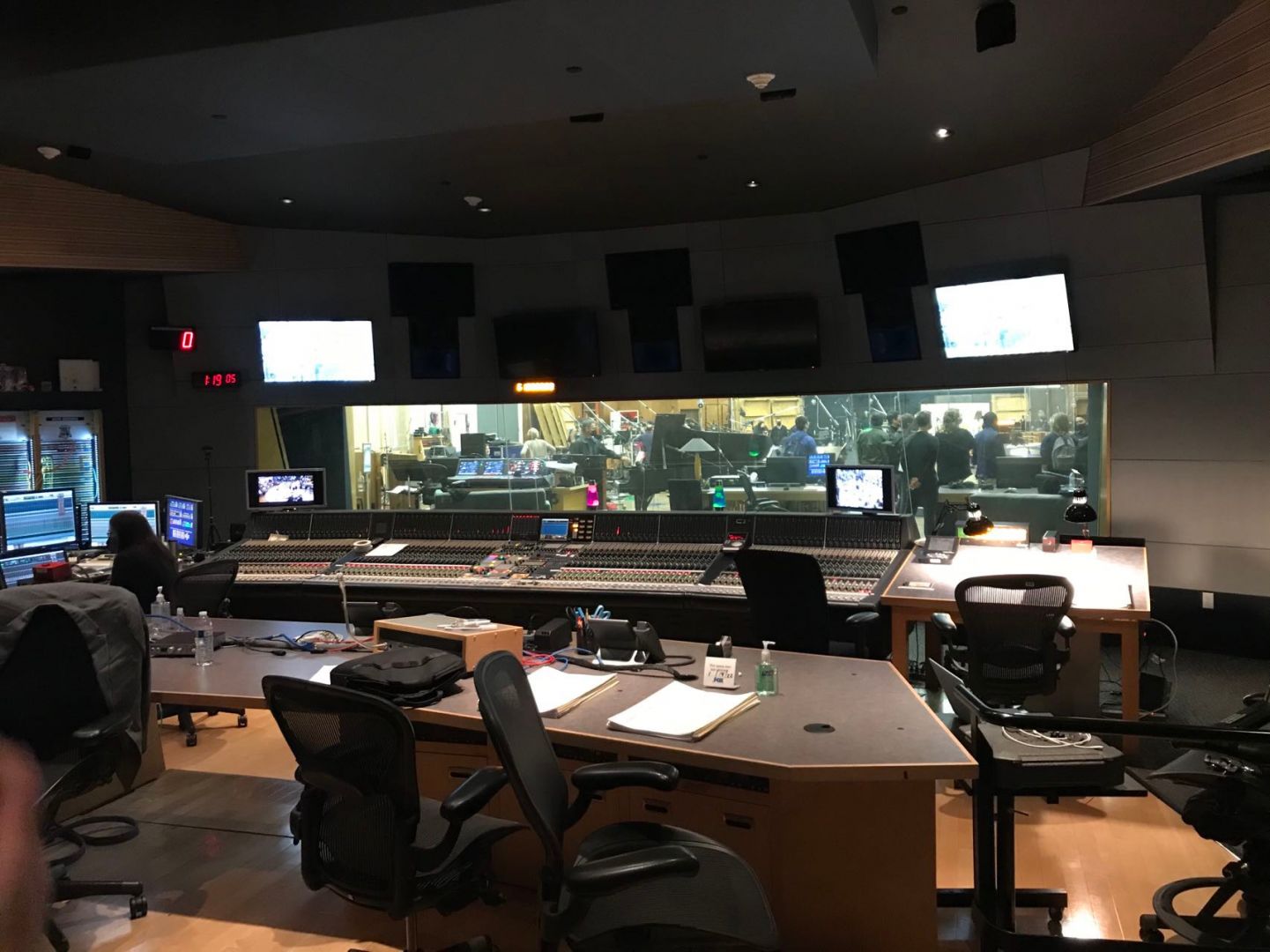 I’d like to dedicate my shoutout to a film director that I  worked with, Junwu Tan. https://www.instagram.com/mrjunwu/?hl=en

I composed music for his indie film – The Other Side of  The River in 2021- which was the winner of “Best Indie  Short” at Los Angeles Film Awards October 2021. And

my score was the winner of <Honorable Mention: Score>,  at that film festival. 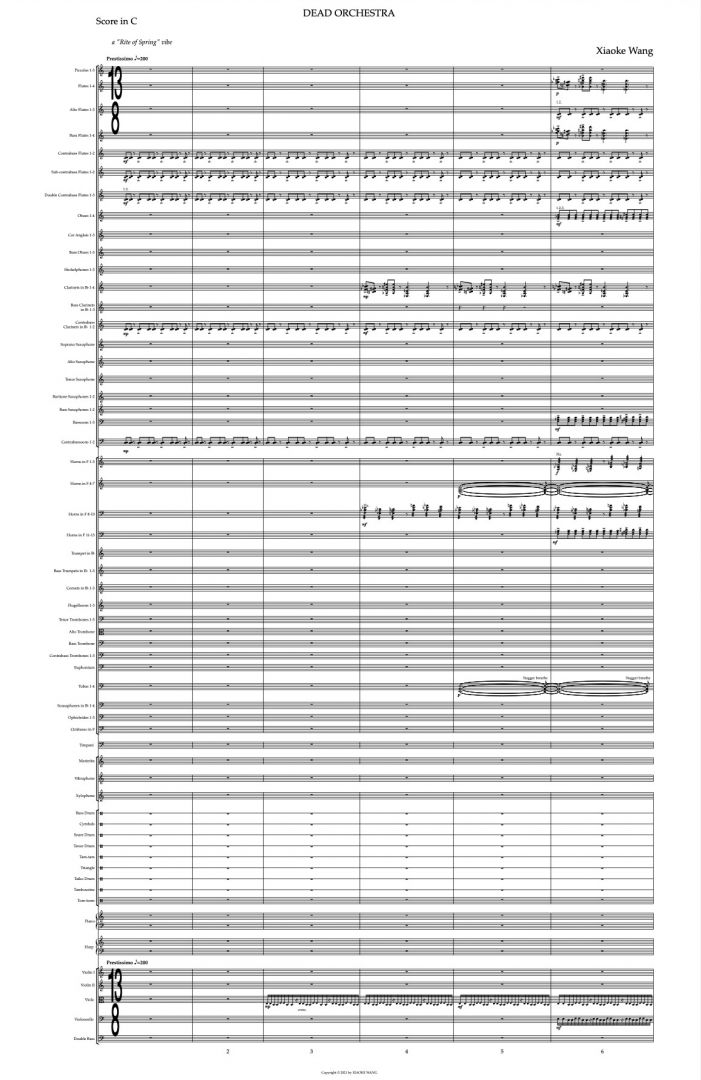 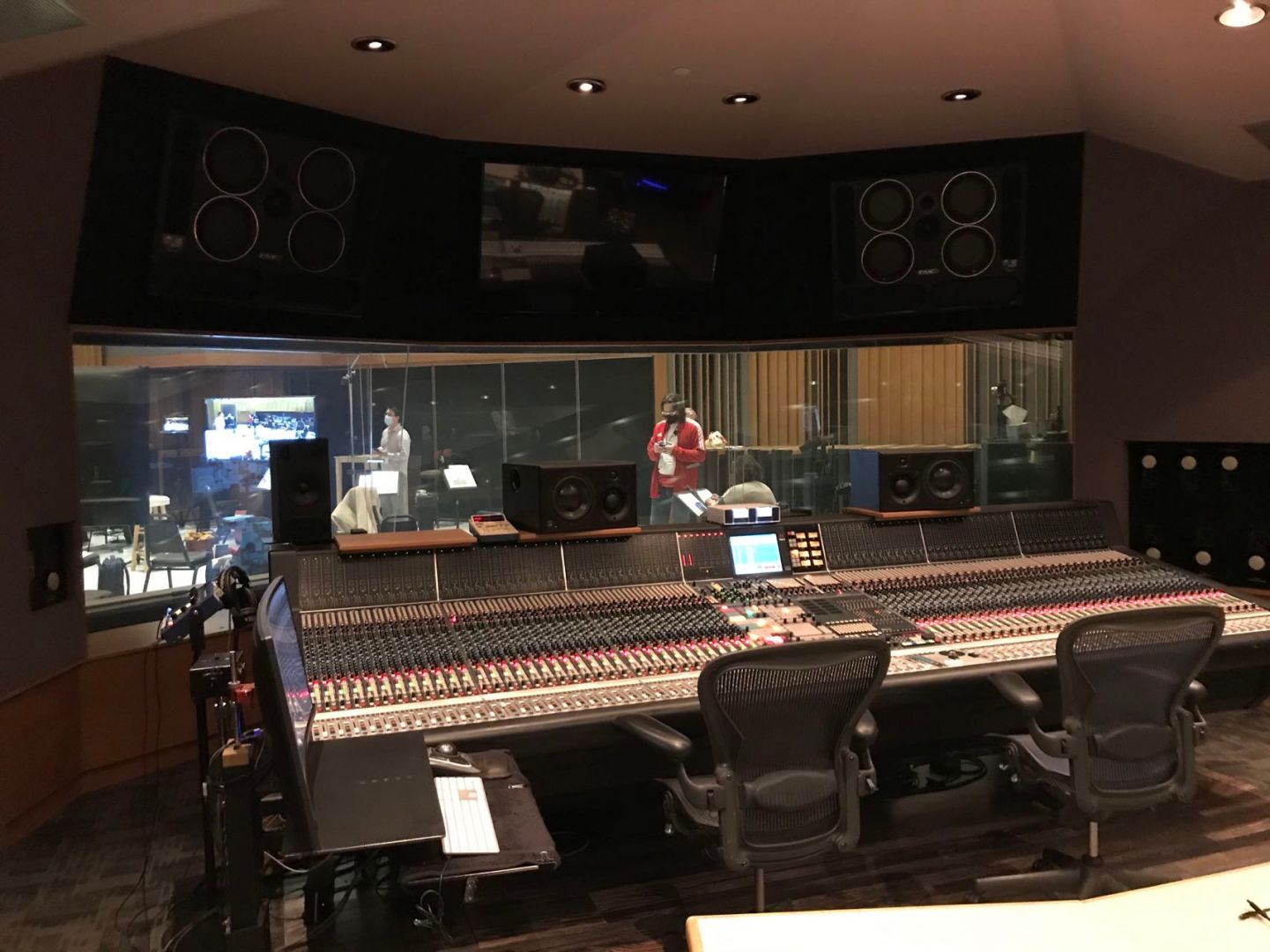