We had the good fortune of connecting with Ysabel Bain and we’ve shared our conversation below.

Hi Ysabel, how do you think about risk?
Someone told me once that the scary part of taking a risk isn’t the first step, but the decision to keep stepping.

Sometimes what we view as risks aren’t actually “risky” but because it’s something that scares us it feels like we’re risking something to get it done.
I would never have described myself as a “risk-taker”. I was a very fearful person, and the few times that I’d stepped out of my comfort zone often resulted in situations that made me say “see, this is why I don’t do new things”.
My method was simple. Keep your head down, work hard and things will come together. Which (anyone who’s ever worked in the music industry could tell you) is a terrible plan. Unsurprisingly, it’s pretty hard for people to care about your work ethic, or amazing talent if you’re not actually doing anything that puts you on their radar.
So I, the non-risk-taker, decided to get out of my comfort zone. I networked, I sang my own praises ’cause no one else was singing them, I asked favours from people who owed me nothing, I decided that I was someone worth investing in.
It wasn’t met with grand fanfare or a parade in my honour. I received countless “no’s” and a lot of empty “yes'”, but I also gained meaningful relationships with people who believed in me (and I in them), people who wanted to help me in whatever way they could.
But here’s the most impactful thing I learned from this journey.
Everyone takes risks all the time. On average I think human beings take 5-10 risks a day, it’s in everything we do. From trying new foods, all the way to moving to a brand new country. Even choosing to not take a risk is risky.
We risk disappointment on a regular basis because we choose to invest our time, money, effort, and emotions into things based on their potential, not knowing if we’ll ever get anything in return.
Everything that has a pro or a con is risky, it’s just up to us whether or not we want to take it.

My career changed not when I started taking risks, but when I realised that taking risks has been a part of my life from the minute I started making decisions. Now I get to consciously choose what I want to risk instead of leaving it to dumb luck.

Like my friend said, the hard part isn’t the first step, but choosing to keep stepping. But trust me, after a while, you get used to it. 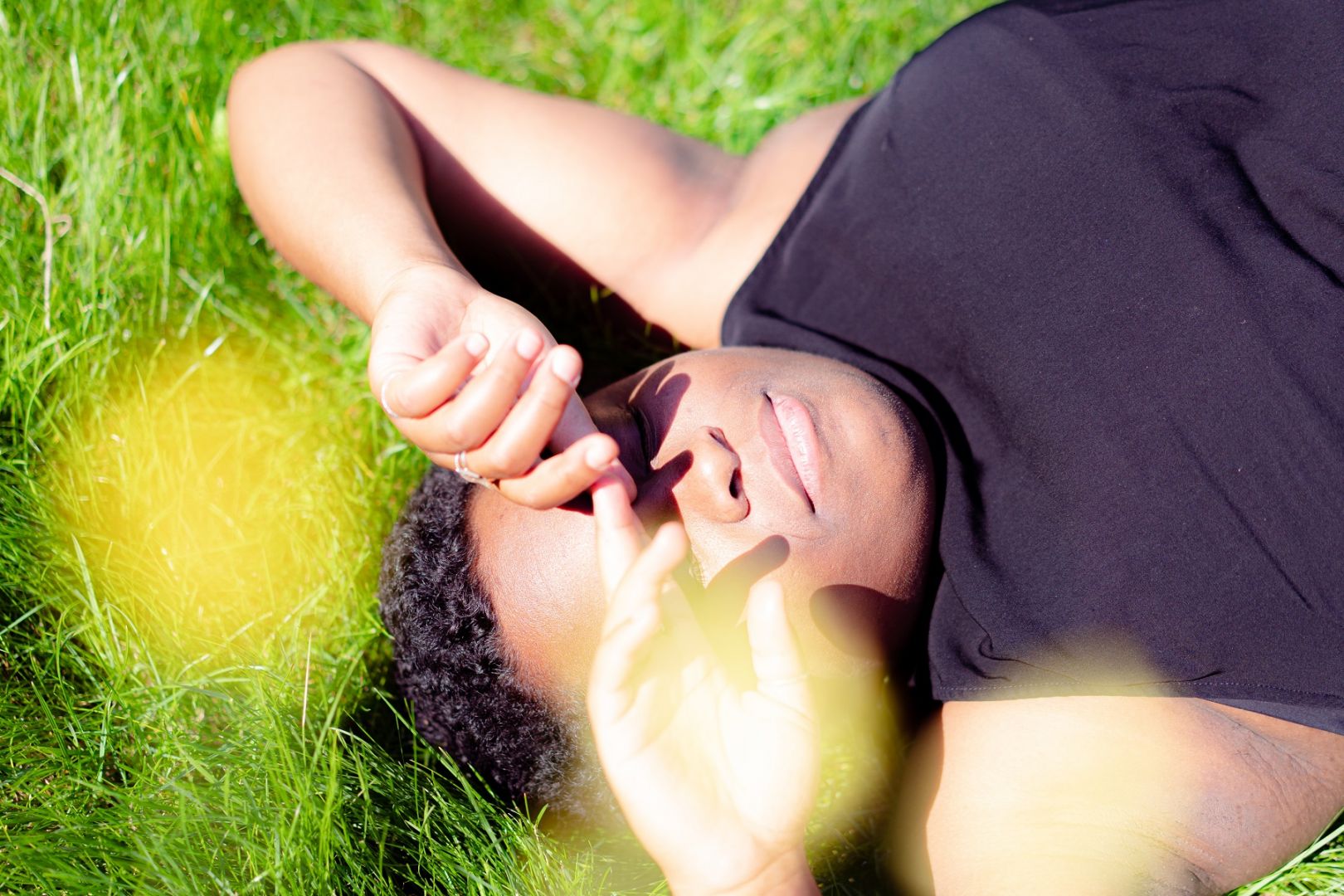 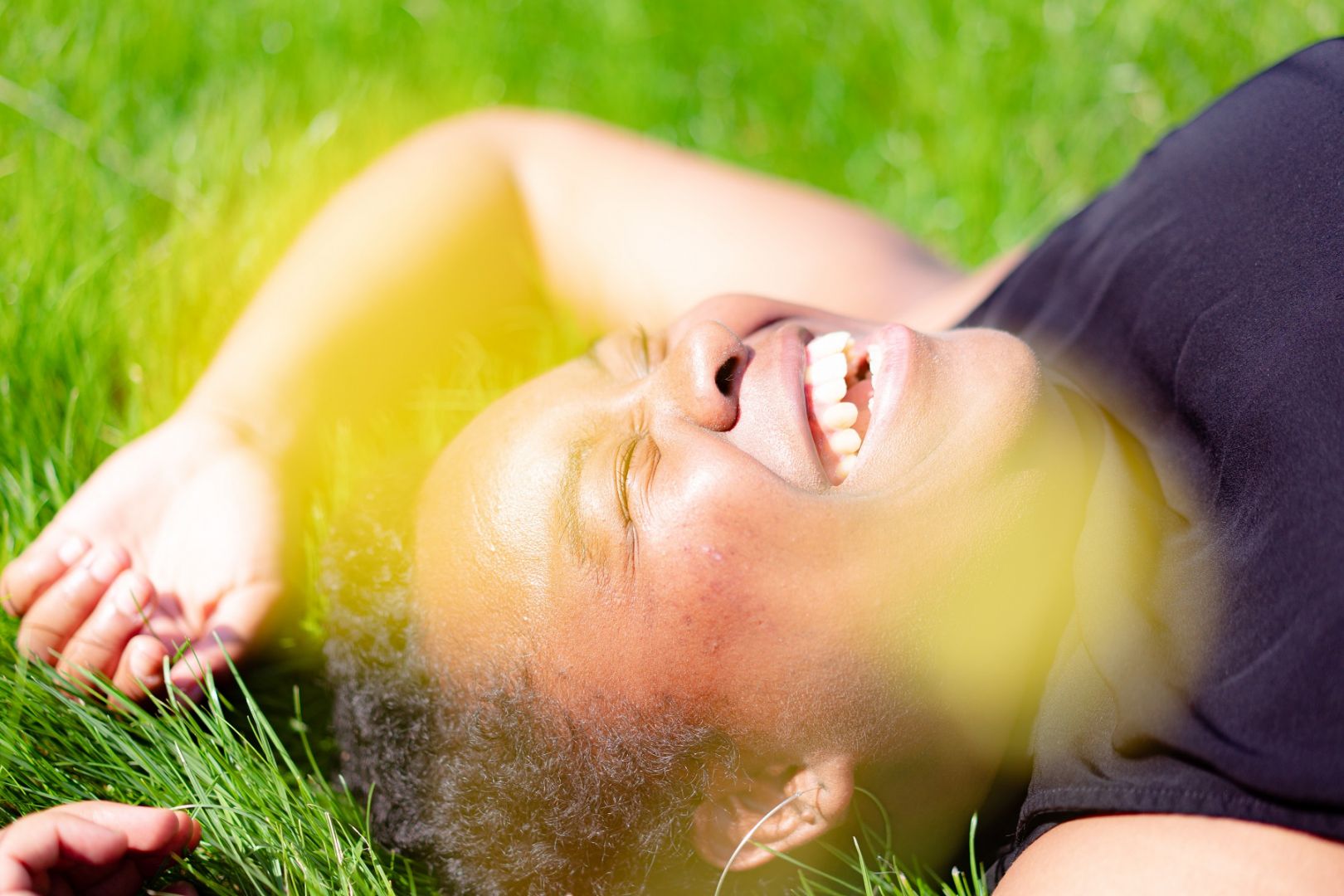 Alright, so let’s move onto what keeps you busy professionally?
I’m a soul singer and songwriter specialising in a self-coined genre that I call “Soul Etc”. Growing up in the eclectic city of Brighton (UK), I had the opportunity to be influenced by all kinds of music and I believe that’s evident in my music.
It’s important to me that my music feel sonically edgy but lyrically relatable. I pride myself on taking day-to-day stories and turning them into broken fairytales that feel all too familiar while completely immersing you in the narrative.

After the death of George Floyd and my struggle with mental health since I was a teenager, I wanted to take some time to think about the music that I was releasing and why I was doing it. Not that it was wrong, but it felt important to me to do something more than just make decent music. I wanted to think not only about what I was actually saying, but who I was talking to. I was never going to be the person singing these anthems that got sung during the protests, but I could be the person who tells you something truthful and real, so that’s what I decided to do. I sat down a wrote a series of songs (26 to be precise) going through the 5 stages of grief, telling my journey through love, loss, grief. That’s how the idea for The Grief Stories came about, telling my story (and the stories of others) honestly.

I’m working on a whole lot of stuff at the moment, so keep an eye out ’cause there’s always something new coming …

Any places to eat or things to do that you can share with our readers? If they have a friend visiting town, what are some spots they could take them to?
So first we would start out with a walk through Ladywell which is close by to me. You get you some of that rare open space that’s pretty hard to find in London, plus lots of green, a river, and a lot of very cute dogs. Then we’d be off to my favourite cafe Le Delice which is just the cutest cafe that I’ve been to in a long time. The next day we’d head for brunch at the best vegan cafe I know, Guave Kitchen (I’m not vegan, their food’s just that good). It’s Caribbean and the staff are the absolute best, so we’ll be there for hours. Then we can head to the Horniman Museum and look at their amazing gardens. For dinner, we’d go to the Malaysian Deli for the best prawn crackers you’ve ever had (I think about them all the time).
Finally, on day three, we’d go to Beckenham Place Park, lots of green, lots of space, and a great cafe a bar. After I’d be off to the Odeon for a cheeky movie before going to the Nandos down the road for some Peri-Peri chicken. If you’ve still got energy we can head to central London and explore, but for me local is where it’s at. 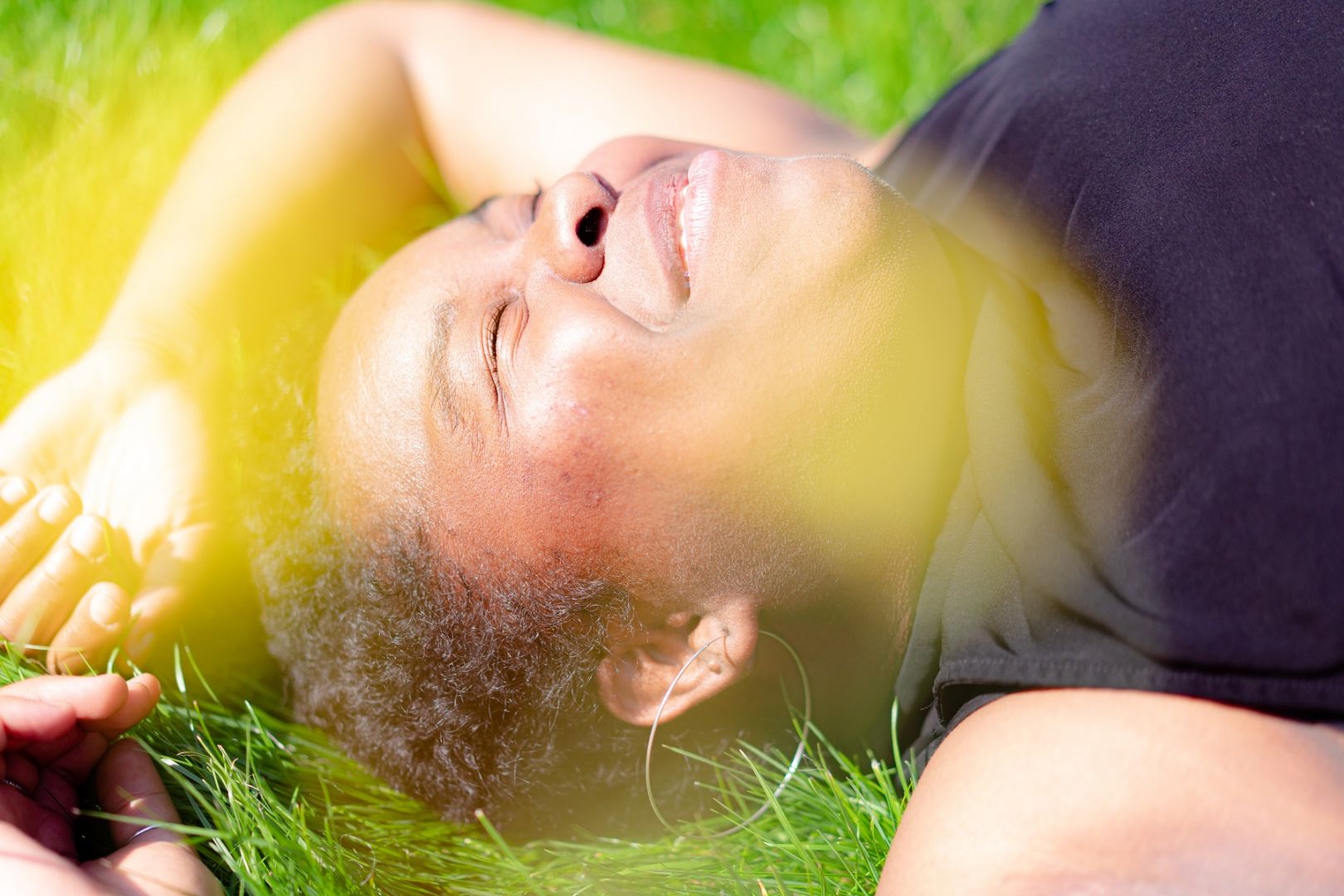 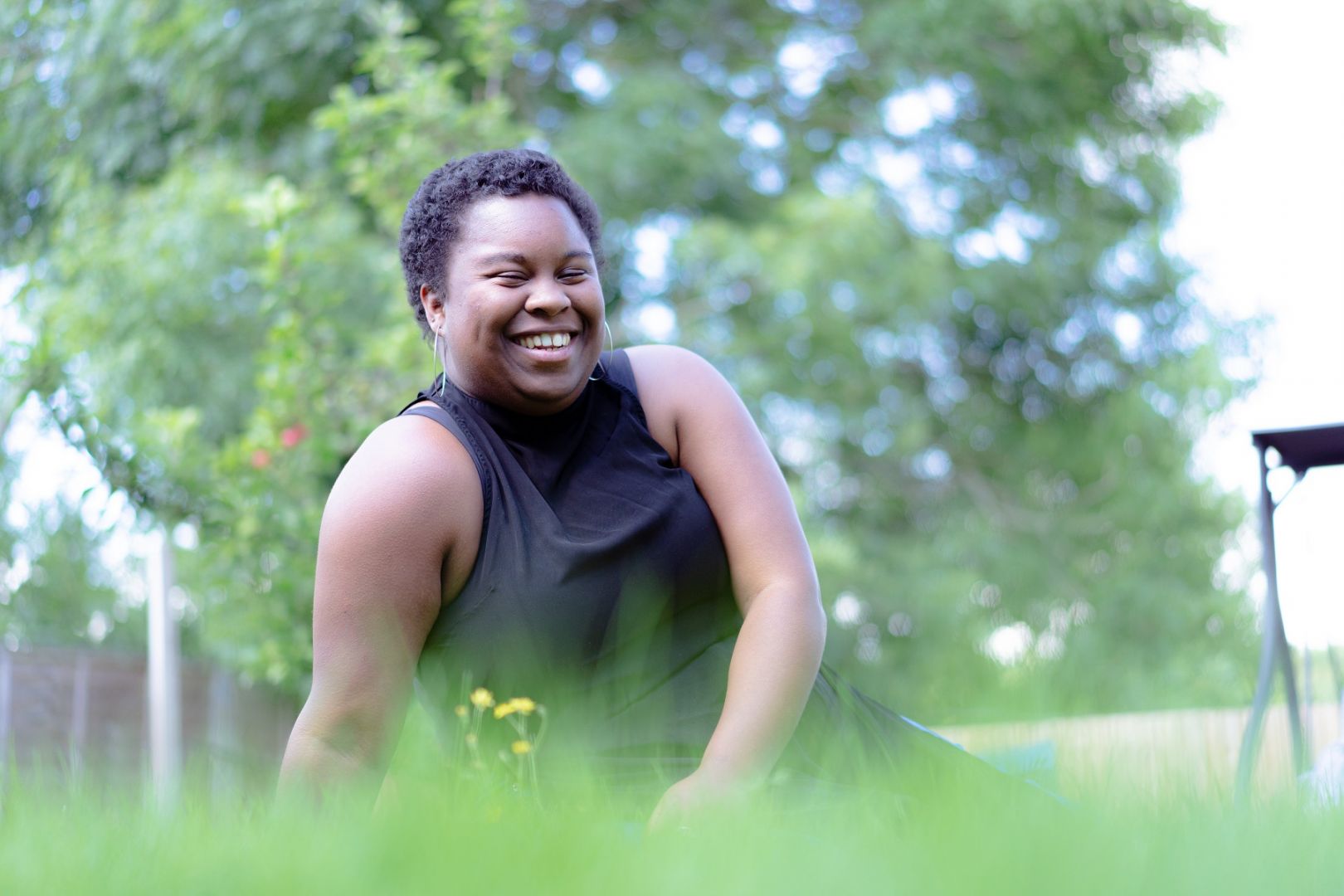 The Shoutout series is all about recognizing that our success and where we are in life is at least somewhat thanks to the efforts, support, mentorship, love and encouragement of others. So is there someone that you want to dedicate your shoutout to?
Dedicated to Nicola McCoosh, who gave me the best advice I could have ever asked for. And to my mum Carolynn Bain, who shows me that risk-taking is the best adventure to choose.