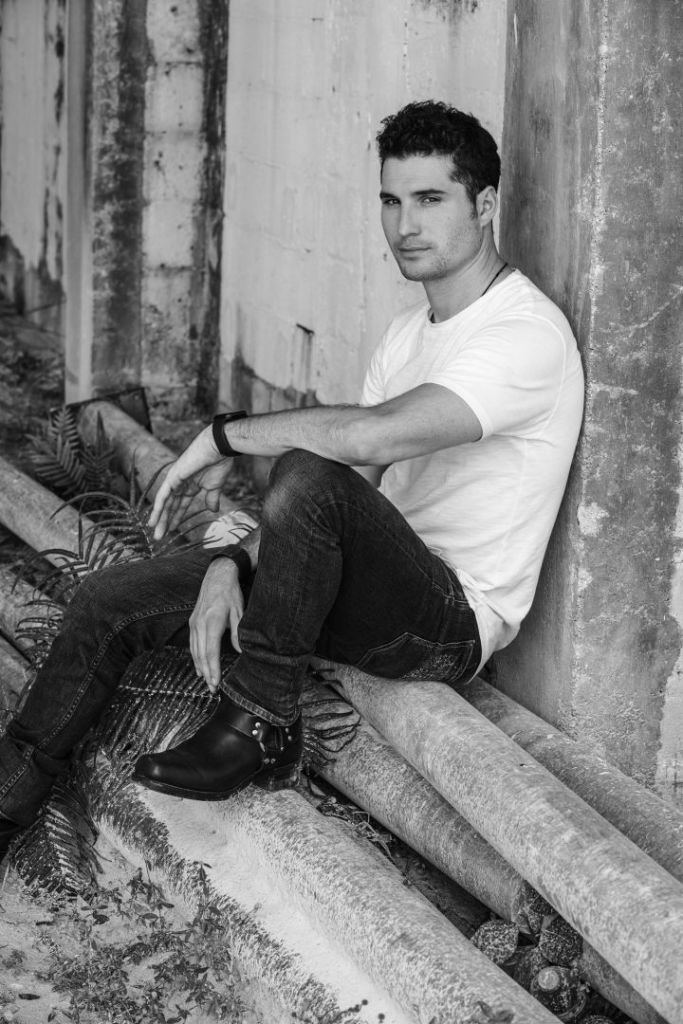 We had the good fortune of connecting with Zachary Karem and we’ve shared our conversation below.

Hi Zachary, what led you to pursuing a creative path professionally?
Being a writer makes me happy. That is the first and most important reason why I do it. The second reason is because I know that I am good at it, which is also the reason it makes me happy. I didn’t always know this though and was not always so confident in my storytelling abilities. Yes, since a very early age, I have been a hopeless romantic for life itself and felt that one day I would be very good at whatever I chose to pursue as long as I put in the work and filled it with passion and understanding. This sturdy self optimism may seem like a hindrance to some but to me, it has been one of my strongest mental monuments, it has kept me going in the face of rejection and constructive failures. Finally, the third and arguably more important reason, regardless of its numerical placement, is that writing helps other people. There is a good reason the phrase “no friend as loyal as a book” exists, and it’s because good writing can allow us to truly connect to another living being in a more direct and fundamental way than any other medium. Its beauty is in its unabashed totality and honesty and I just want to be a part of that. 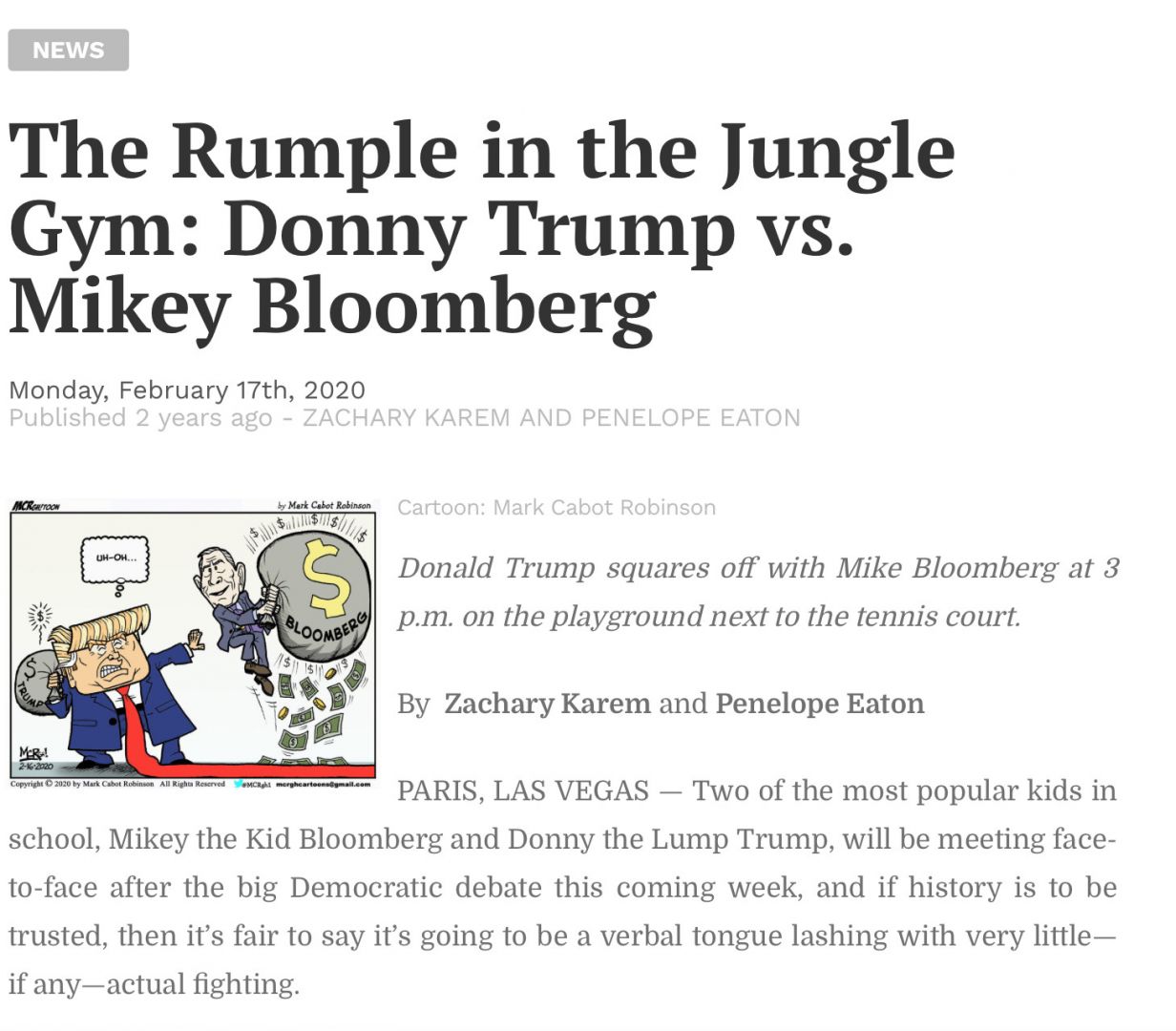 Let’s talk shop? Tell us more about your career, what can you share with our community?
I feel that a writer or artist can be to human nature in a sense what a physicist is to the laws of physics. The good writer must find the truisms of humanity, our common differences and be as objective as consciously possible in presenting them truthfully. A good writer must also have something to say and honestly, I feel I have a lot to say. With my work I want to explore truth, tell compelling stories and evolve storytelling to the next level and while I’m at it I’d also love to bring literature back to the forefront of popular entertainment. It’s necessary now more than ever that we understand each other and our lives in a much more fundamental way. All of this takes a lot of hard and dedicated work and thinking, which is something I was not able to do on a consistent basis until much more recently in my life. I attribute my new found work ethic to a combination of existential angst after turning thirty and also the realization that this was it– this was real life and all it would ever be, and I had to stop waiting and wishing upon a star and thinking that some magical transition would come and grant all my dreams true. I just had to start working and putting one foot in front of the other as my father would say.

This brings me to my next few projects. I am currently working on a short film that I wrote called “Anemoia”. It’s a romantic sci-fi about a girl in the future who is obsessed with the past and a boy in the past who is obsessed with the future. I won’t give much away but it’s very much in the vein of 2001 Space Odyssey meets Inception. So, I’m really excited for that to be filmed and finished and I have some really amazing people attached so it’s going to be great. I will also be directing the film so that’s going to be a completely unique experience in itself. I have directed projects before but this one is my baby, and I feel very excited to get to create this story. Other projects I have include three short stories and a novella that are completed and waiting to be published. Also, I am working on my first novel. 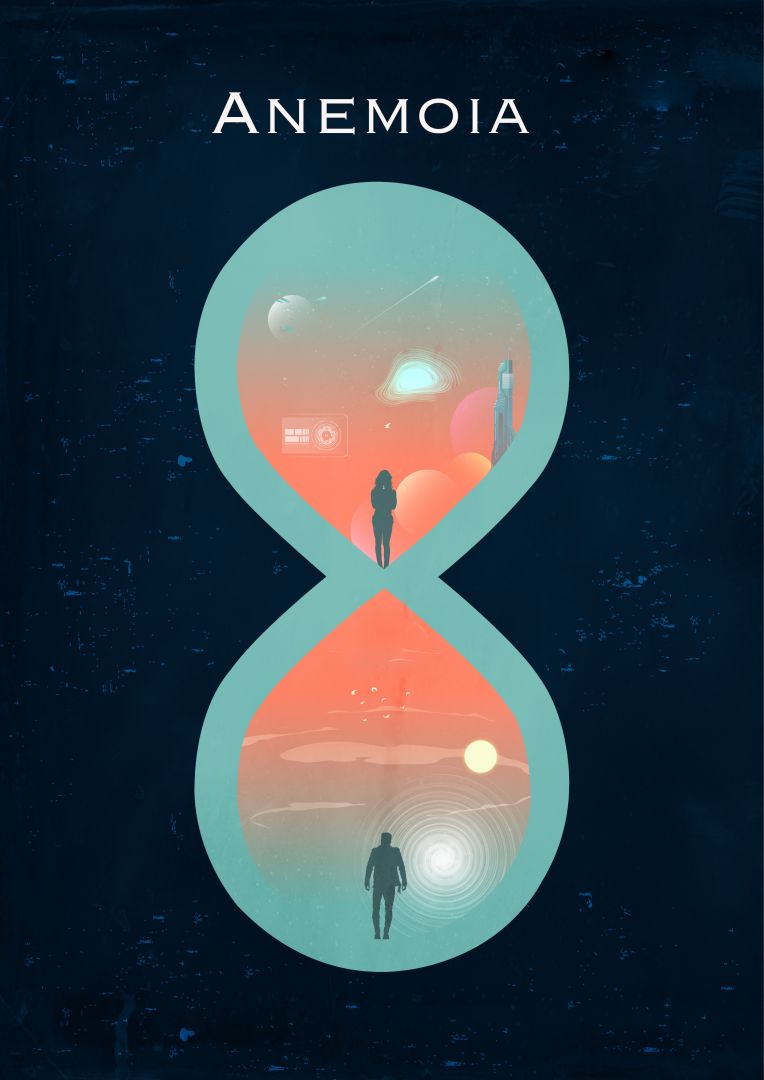 If you had a friend visiting you, what are some of the local spots you’d want to take them around to?
In Marina del Ray, there are numerous fishing boats that will take you out into the Pacific and let you fish with rented rods and bait. They will help you if you are a first-timer and let you keep whatever you catch and they will even filet the fish for you before you get off the boat. That’s where I’d take my friend from out of town; we’d start there early in the morning and then afterward, we’d head back to my apartment in Santa Monica to make fish tacos and drink cold beer and smoke a nice infused joint while playing some good music. Then we’d go out for the evening, and I’d take him to a great pool hall bar near my apartment, and after a few beers, we’d head down to a Venice bar where we’d meet up with my girlfriend and brother and his wife and then we’d all go to a karaoke bar singing our little hearts out into the late night and early morning. That’d be a fun night, but it would not need to be repeated. The next day after nursing and overcoming our collective hangovers, I’d take my friend to the cool and dark vintage movie theater, the New Beverly Cinema. The place is owned by Quentin Tarantino and plays old films in their original 35mm prints. It’s an awesome place. In the later afternoon/early evening, we’d all go to Kazunori, a sushi hand roll restaurant that actually has the best sushi hand rolls I’ve ever eaten— no hyperbole. After a few Sakés with dinner we’d probably be very ready to head out into the night and go exploring and that’s just what we’d do– the night young and in front of us teeming with possibilities and the warm glow of the California sun as it sets over the ocean horizon. That’s the beauty of this city; it’s filled with dreams and incredible possibilities– all you have to do is look and try a little. 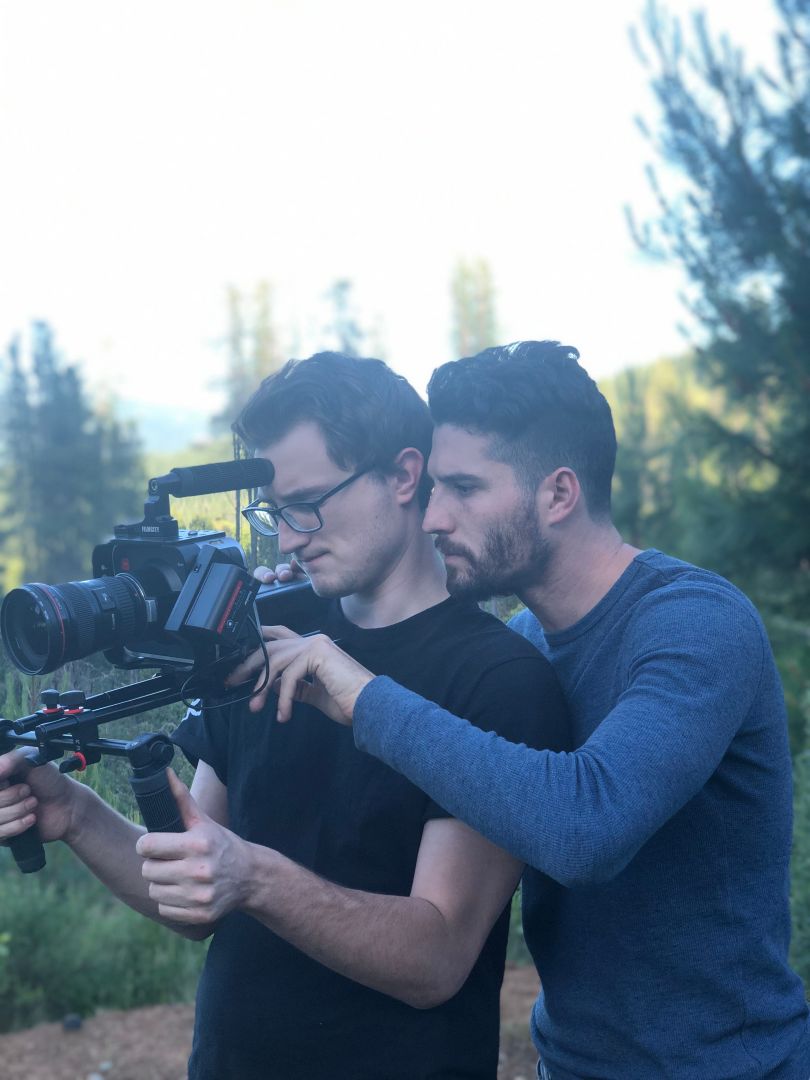 Who else deserves some credit and recognition?
Growing up there were many books that I read that helped me through difficult times in my life. Through most of my adolescence and adult life, I have felt many times like an outsider. I certainly have a rebellious streak in me so when I came to realize that I could make a living as a writer, it just felt right. I remember when I had the revelation: I was 21 years old and walking down Canal Street near the Lower East Side of Manhattan and I had just read the “Sun Also Rises” by Ernest Hemingway. I felt good; I had never read something so old that felt so new and so relevant, and it shattered what I thought literature could be. And I remember standing on the corner as one of the lights was changing and cars were passing and the people were walking by and the sun was setting. It was throwing its orange rays through the air and I just felt like I was exactly where I was supposed to be and that one day I too would make a name for myself as a writer.