We had the good fortune of connecting with Zhao Lewis Liu and we’ve shared our conversation below.

Hi Zhao Lewis, we’d love to hear about a book that’s had an impact on you.
When I first came to the United States, I read a book called Strangers from a Different Shore by Ronald Takaki. It was a book that changed my view and identity, and almost gave me a depression. It’s a book about history of Asian Americans that’s told through personal stories, poetry, dairies, letters and research.

Prior to that, I was never interested in history. When I was in high school in China, history books were full of standardized answers that everyone had to memorize in order to pass the tests or get good grades. They were boring, often written in an authoritative way, and full of humiliating stories.

It wasn’t until I read Strangers from a Different Shore that I changed my view on history book. It was supposed to be academic writing, yet it was written with such a personal and emotional way that I could feel the pain and trauma the author was suffering from all his life. And it was powerful. It not only got me interested in Asian American issues, it also changed my view on history and writing. After a short honeymoon phase of arriving in the US. This book made me understand all the privileges I had being a male of the majority ethnic group in my home country, and prepared me for various forms of prejudice and hardship that I would latter face as an ethnic minority in the United States.

Learning about how Asian Americans were treated brutally and unfairly in the history of the United States, made me angry, sad and almost depressed. But it was the book that helped me find my mission, the meaning of life and a goal worth fighting for.

Alright, so for those in our community who might not be familiar with your business, can you tell us more?
I helped launch a start-up streaming platform during the global pandemic in September, 2020 called Montage (www.montageplay.com) that curates Asian and Asian American independent films and documentaries. It’s an early stage start-up that’s still bootstrapping, but recently, as of in April 2021, we have just gotten our first 1,000 registered users. It was not easy launching a streaming platform during the middle of a pandemic, and even until now, most of our team members have not yet met each other in person. But thanks to video conference technology and our passionate and talented team members, we have been growing slowly but steadily.

The start-up has a very unique entrepreneurial culture that highly values equality, fairness, honesty, freedom and transparency. Everyone is a partner of the company, as long as they are investing in their time, money or resources, and depending on how much “market value” they are investing in the pie, they get a proportionate slice of it. Therefore, everyone is their own boss and is working for themselves.

The lessons I learned along the way is the importance of execution and persistence. Testing things, failing and learn from mistakes is a lot more important than thinking and talking about them.

What I want the world to know about Montage is that it not only curates great content from the Asian American community which are often ignored and invisible, and don’t get the recognition they deserve, but also independent films and documentaries from under-served communities in Asia and Asian diasporas, especially China, where a lot of films are underground and not allowed to be shown domestically due to censorship.

If you had a friend visiting you, what are some of the local spots you’d want to take them around to?
Hmmm. In terms of activities, I’d take them to visit the Getty, and maybe go on a hike in Palos Verdes where they can see the ocean from the top of a hill. Food wise, I’d take them to Feng Mao in Koreatown and Dolan Uyghur Cuisine in Alhambra. 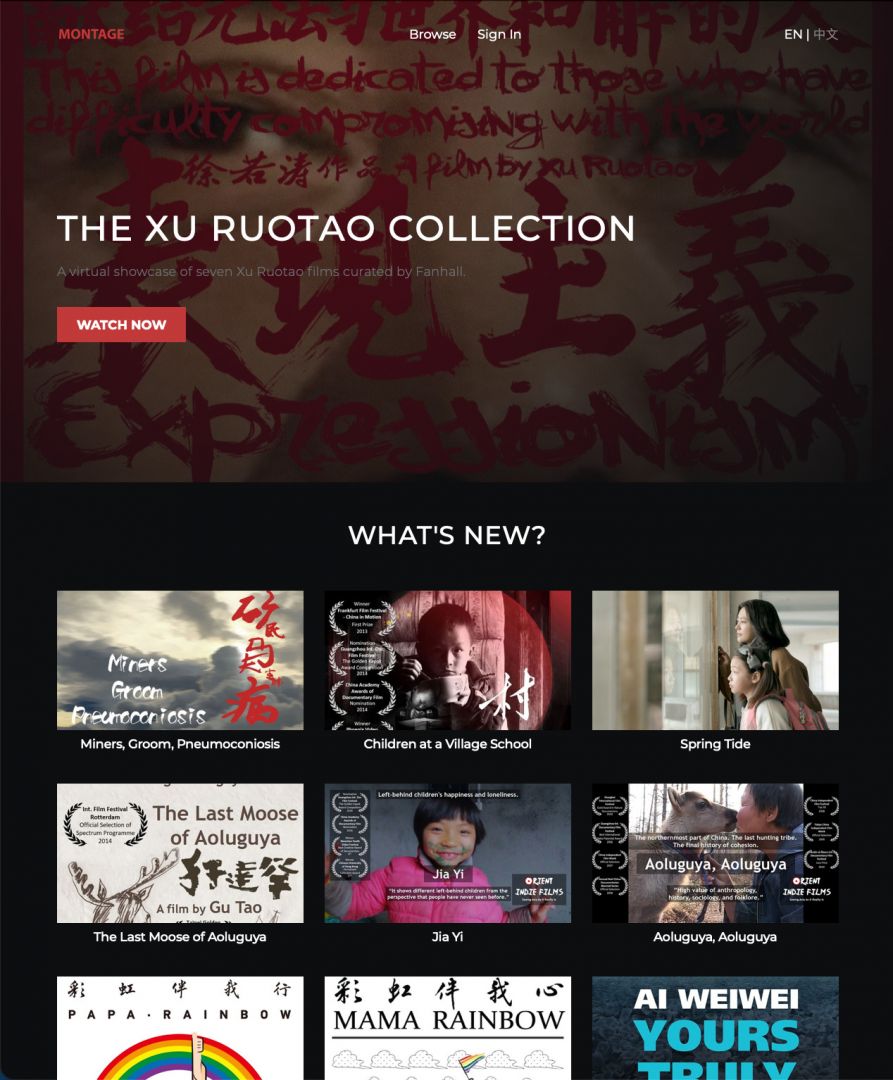 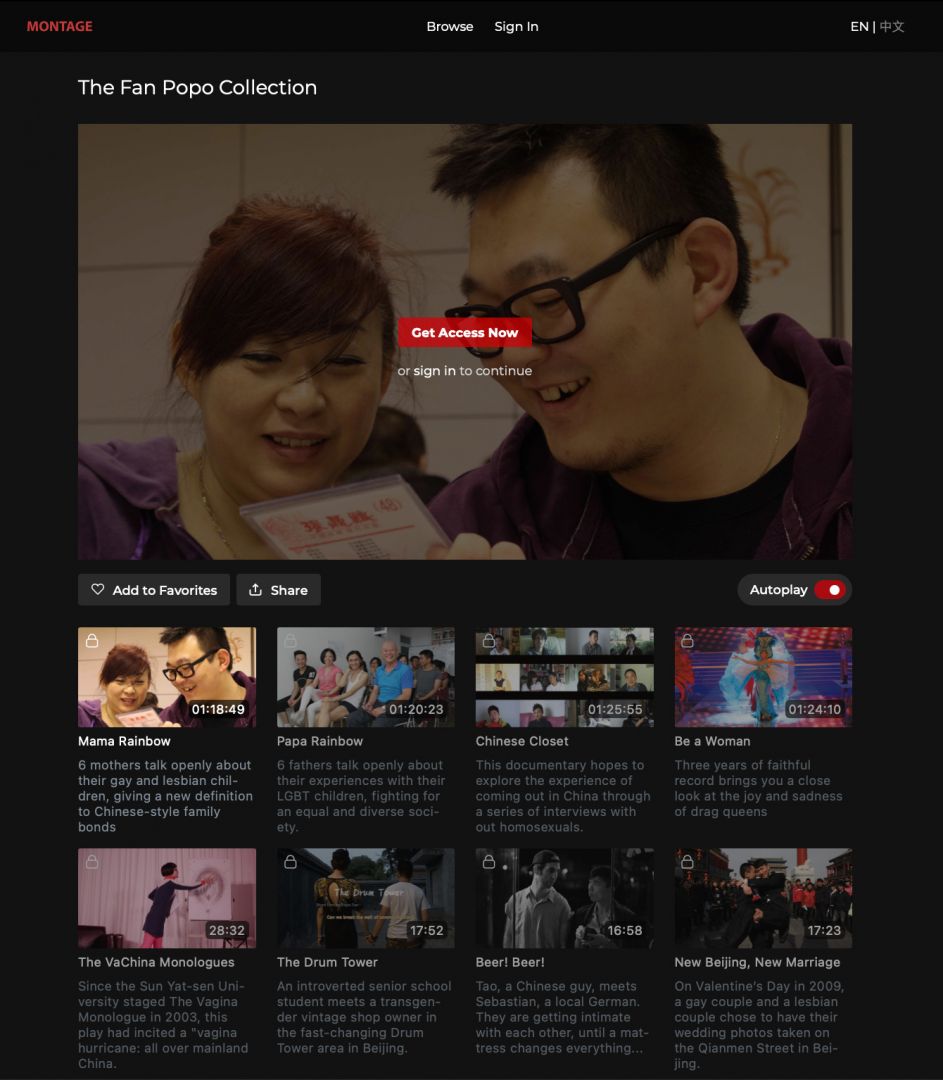 Shoutout is all about shouting out others who you feel deserve additional recognition and exposure. Who would you like to shoutout?
I want to give my shout out to my ex-girlfriend who moved across the country with me several years ago. Although things did not work out between us, she trusted and encouraged me to purse my dreams, and helped and supported me through difficult times.

Meet Tomas Slemenson, Zach Jones, Conrado Pesinato | from the band Out Of The Woods