We had the good fortune of connecting with Nicholas Tabarrok and we’ve shared our conversation below.

Hi Nicholas, we’d love to hear more about how you thought about starting your own business?
It was all about control. I wanted as much control over my own career, and in fact my life, as possible. While it’s true that owning your own business still means you have a lot of parties you have to work with, customers, suppliers, partners, government regulators etc. being your own boss at least let’s you be the final decision maker. Obviously I’ve made many wrong decisions along the way, but I’d rather make my own decision and if it proves to be wrong, live with the consequences and learn from them, than to follow someone else’s wrong direction. That would really irk me. Also, owning your own business typically means you work longer hours, you can never fully ‘shut off’. I work every evening and weekend for example. “Office hours” isn’t really a thing that exists when you own your own business. However, I love that I can choose my own hours. When I speak with friends who work for large corporations and they have so many weeks off a year and have to clear vacation days in advance, and have some holidays off but have to work others…it sounds so controlled to me. If I choose, on a whim, to take a three day weekend, I can. If I decide “I’d like to work from a hotel room in New York this week” I can hope on a plane and do that. I like the freedom that owning your own business allows. 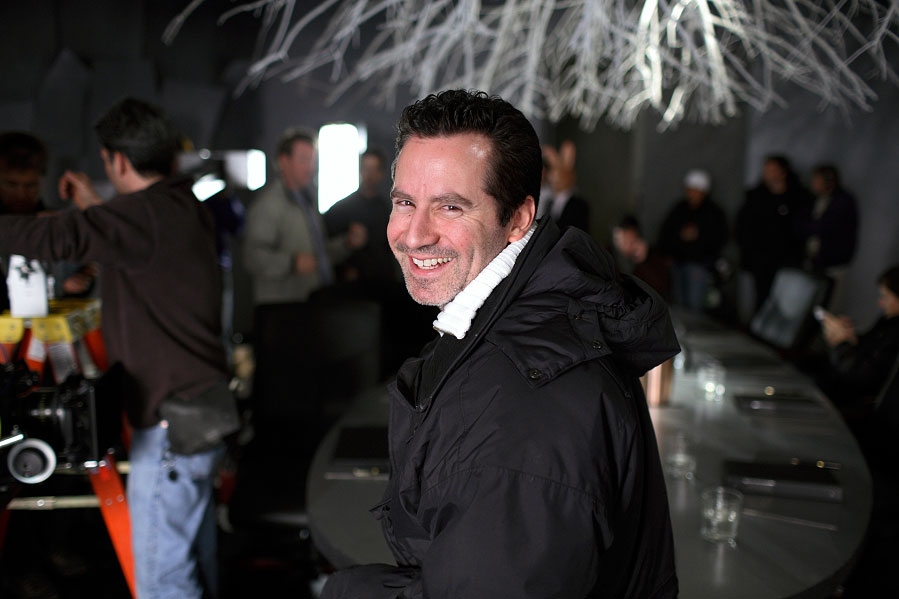 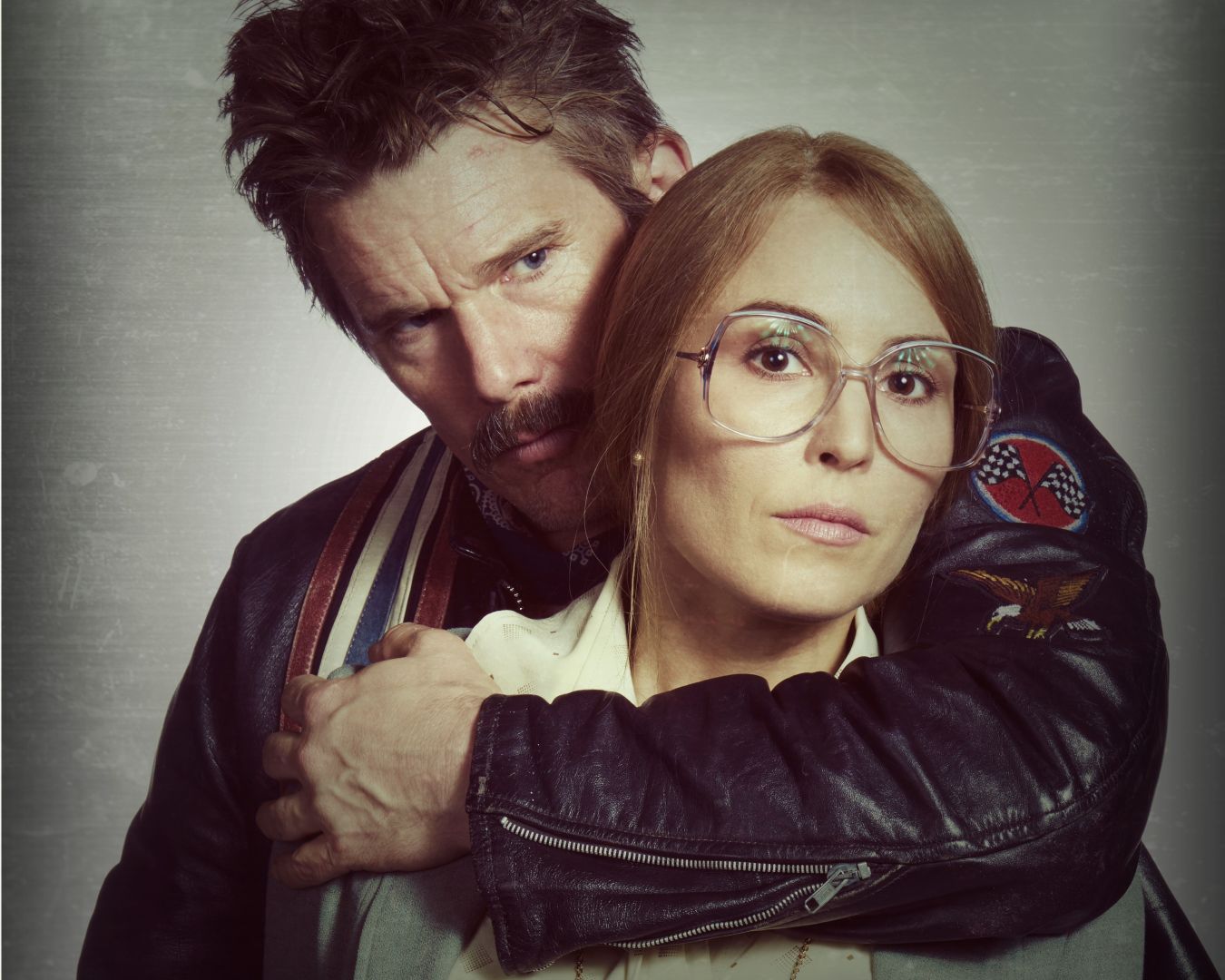 Please tell us more about your business. We’d love to hear what sets you apart from others, what you are most proud of or excited about.
I’m not sure what – if anything in particular – sets our business apart from other film and television production companies. I don’t spend time or energy thinking about what others are doing, and that may be a mistake. I don’t know, I’m just plotting our own course as best I can. What I think our company has done well is to give work to new talent. We’ve made a lot of films by first time directors, we’ve sold television series created by first time TV writers, we’ve seen a lot of our office interns go on to have great careers at networks, studios, other production companies. It gives me a great deal of satisfaction to know we’ve helped launch careers and that Darius Films was the very first ‘way in’ to the industry for dozens and dozens of people. 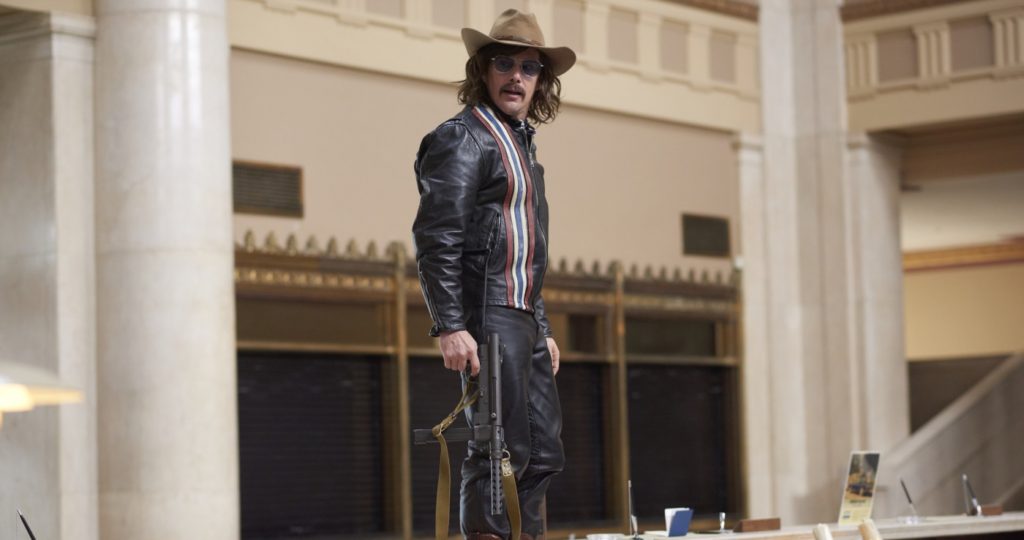 How did you get to where you are today business-wise. Was it easy? If not, how did you overcome the challenges? What are the lessons you’ve learned along the way.
It has most definitely NOT been easy! this is a very tough industry with a high failure rate. and we’ve certainly had many failures along the way, it’s inevitable. At the risk of being reductionist, really all the many small lessons along the way add up to “keep trying, be persistent, don’t give up”. This is a business of rejection. You have to hear 100 ‘no’s’ to get to a single ‘yes’. You just have to keep at it, making adjustments along the way. Learn from every ‘no’, adapt, it’s a rapidly changing world.

If you had a friend visiting you, what are some of the local spots you’d want to take them around to?
Fun question! On my ‘visitor to LA must do list’ is always Nobu Malibu. Not only is the food spectacular, some of my favorite dishes, it’s also situated in the most of the most beautiful and classically southern california locations. right on the beach in Malibu. A meal at Nobu means you get the food and the view and the ambiance. It captures so much of what is great about LA. For a big American city, LA also some fantastic outdoor space. As opposed to one large outdoor area, like New York’s Central Park, LA has dozens of small greenspaces and hiking trailers all over the city. It’s a great city for taking a walk in nature, just a few minutes drive for all the city has to offer. I’m a big architecture buff, it’s a passion of mine and LA has some great examples of beautiful, classic architecture. There are Neutra, Frank Llyod Wright, Lautner and Schindler houses to see and I believe that the Getty Museum ,designed by Richard Meier, is one of the most thoughtfully and beautifully designed buildings in the world. 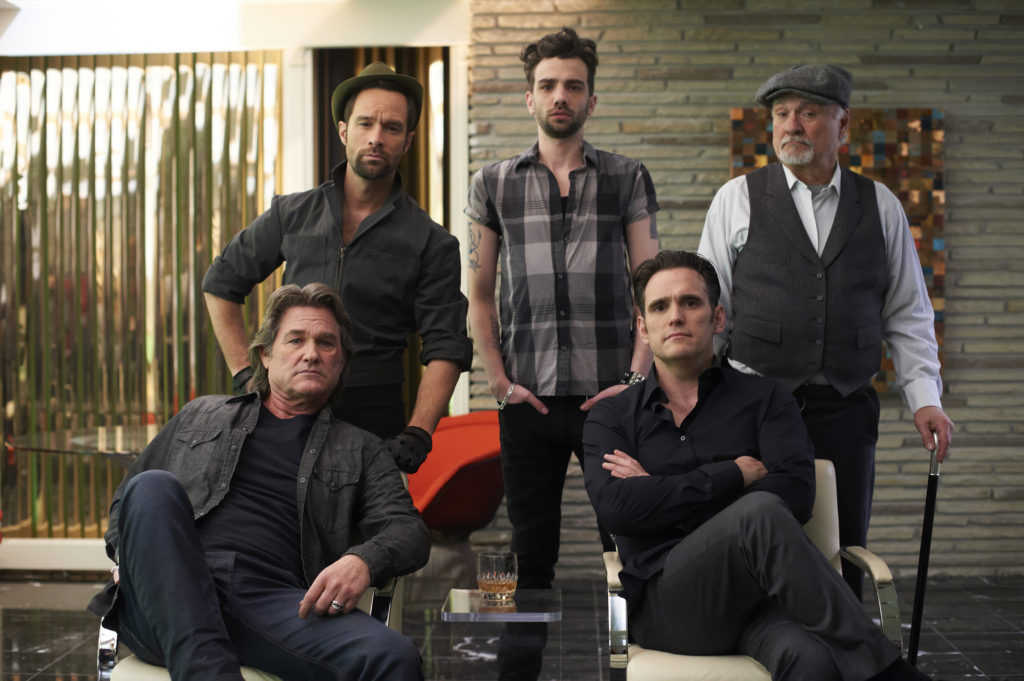 The Shoutout series is all about recognizing that our success and where we are in life is at least somewhat thanks to the efforts, support, mentorship, love and encouragement of others. So is there someone that you want to dedicate your shoutout to?
The film and television business is one of the most collaborative businesses there is. There is no such thing as making a film or series on your own. My part is a very small cog in the wheel. It starts with the writers and creators who bring ideas and scripts to me, without them, I would have nothing to work with. Then I am fortunate to have worked with some incredibly talented directors, actors and creative crew (composers, designers, editors etc). And on the financing side, studios, broadcasters, sales agents, government agencies in charge of film incentive programs have all helped me by contributing some of the financing which is needed in order to see these productions come to fruition. 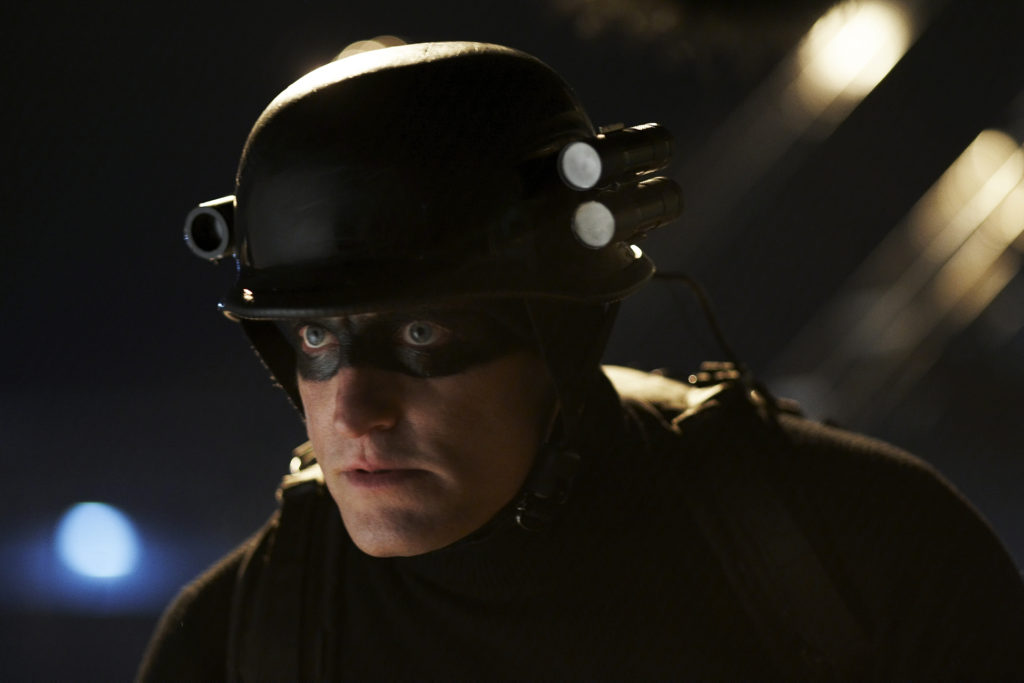