We had the good fortune of connecting with paul sanchez yates and we’ve shared our conversation below.

Hi paul, do you have some perspective or insight you can share with us on the question of when someone should give up versus when they should keep going?
How to know whether to keep going or to give up? I’m weird because I’ve never given up. There is no giving up. Never. Especially for an artist. Never. I’ve lost—a lot. I’ve been rejected—a lot. I’ve been told “no”—a lot. But I’ve never given up. Like I said I’ve lost. Admitting defeat is not giving up. Let’s talk about this in terms of the game of kickball—which I still play. It’s really the only team sport I can stomach because it’s about inclusivity. A 6-year-old can easily get a grand slam home run — kicking the rubber ball between the legs of the agro guy — and that guy fumbling and throwing it at her to get her out-then him missing — and that ball rolling into the parking lot on the overthrow (I told you I still play), while that same 6-year-old can catch that soft rubber ball kicked a ¼ mile high by that same agro player and get him out with ease. Everyone is invited, everyone plays, everyone has fun–THAT IS THE GOAL. Winning is not. Yes, you play by the rules; no spinners, no bouncers, four fouls and you’re out, and no throwing the ball at anyone’s head…and try to win the game while having fun. BUT the goal is to play the game with friends, and laugh till your sides hurt. Winning is only gravy. By the way, I am a dyed-in-the-wool artist/filmmaker and I’m still using a sport’s analogy…can you believe it!? Hell! Anyway— Most people don’t care about the art you make. Most people don’t care about you as an artist. Much of the time you need money for a new project…and if it’s a film, even a short film, you definitely need money to make it. You need help. You need other people and most of those people are going to discourage you and say “no”. Much, if not most, of the time. From the day you realize that you are impelled to make art. You also need people’s help in the form of $$$. And because short films never make money, your investors may resent you and you’ll feel guilty. But your goal, as stated up front, was to make your thing. And making things beget the energy to make more things. Having a body of work creates more confidence in you when you create the next thing. And it gives you confidence to weather the next discouragement…or the next 50 discouragements. As an artist, as a filmmaker, as a screenwriter …my goal was to make art that was good and to make it with people I respect and love. Not to win. Not to get awards. Not even to get great reviews by critics. My goal was to create scenarios and characters that were appealing to my intended audience. And to struggle and strive to make them better each time. And to get my work in front of as many eyes as I could, and to get that work liked by my ever-growing intended audience (the scope of that audience, of course, depended on the project). So bad reviews, bad notes, good notes, all could and can hurt me a bit, but all those notes and all the work I made inspired me and made me better. As a self-realized artist/punk rocker, now father, husband, writer, teacher…I do not care about your judgement of my work. I only care that, if you are my intended audience, you’ve seen it, and that it affects you in some way. I have just sold my first show about my life as a homeless teen genderqueer LatinX punk rocker (see previous article), and now my work, hopefully will be seen by a larger intended audience. MANY people said “no” to the project. Many people said discouraging things about me and the project. Even though I have a self-made manifesto about not caring about one’s judgement of me in the long-run, it still hurts a bit in the short-run, but it NEVER stops me. There is no giving up. Because I am achieving a goal every day. That goal is to be healthy, smart, loving and to make my work in that same environment…and try to say something meaningful to my intended audience…which by the way, is my 16-year-old self. 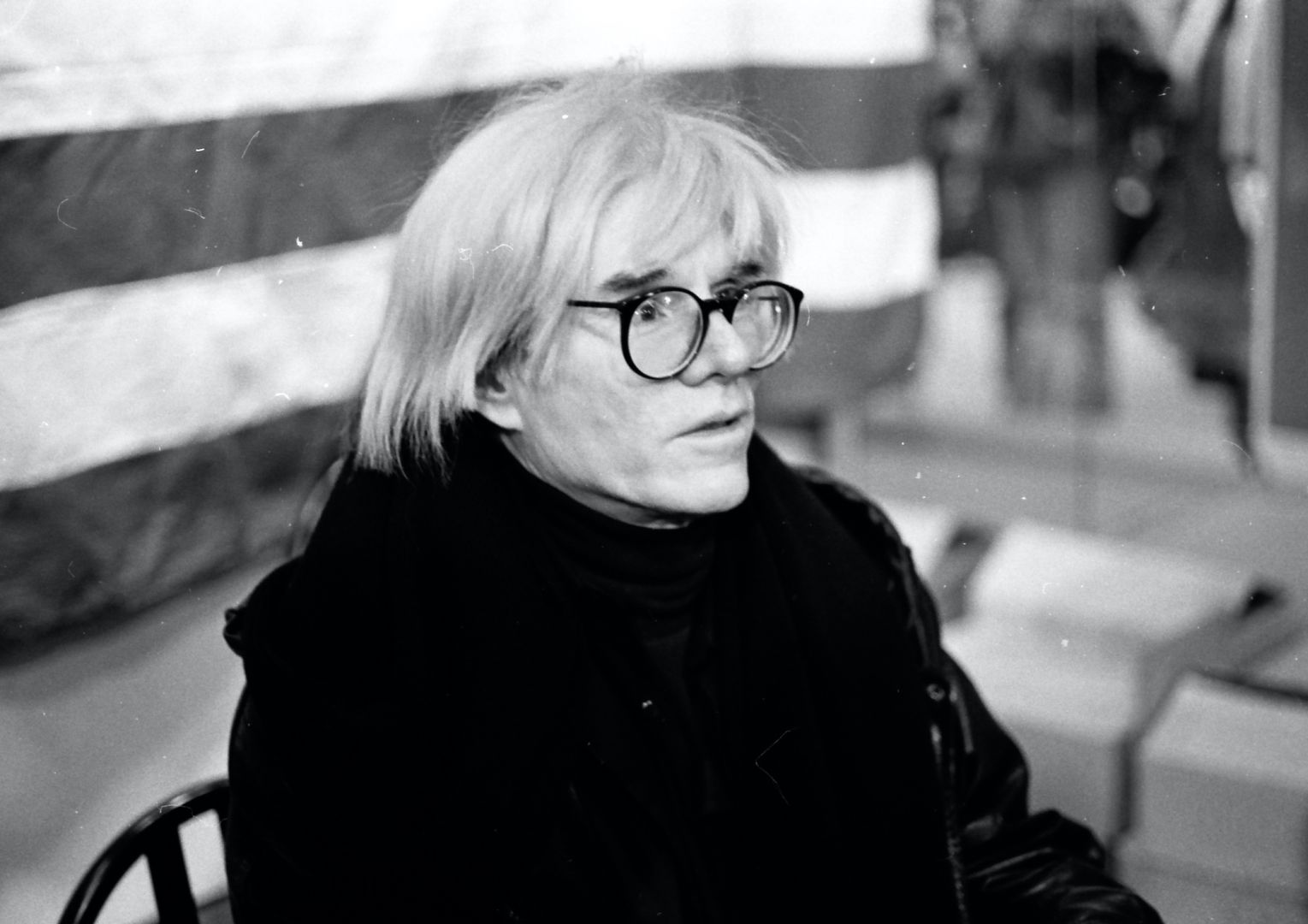 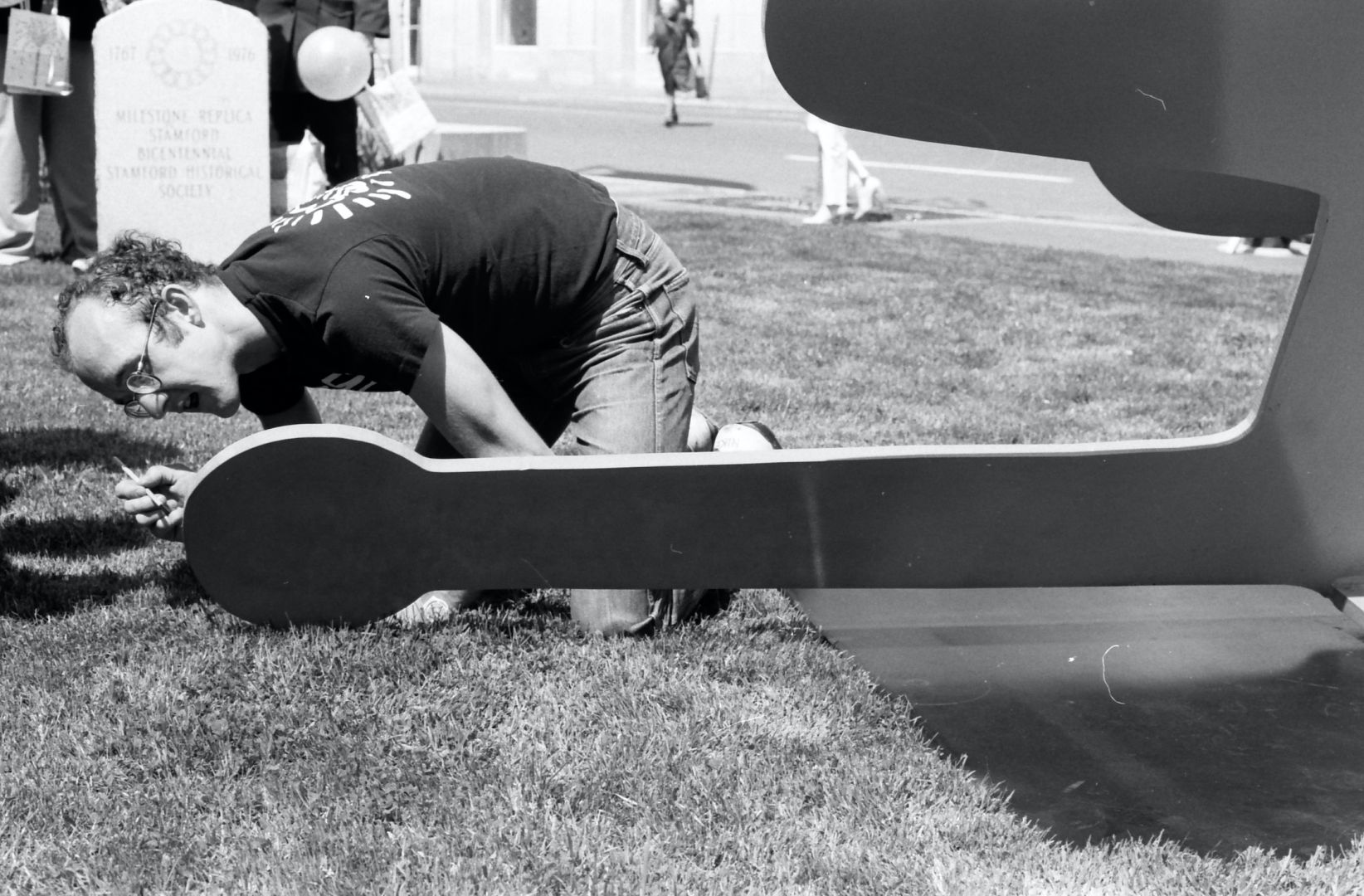 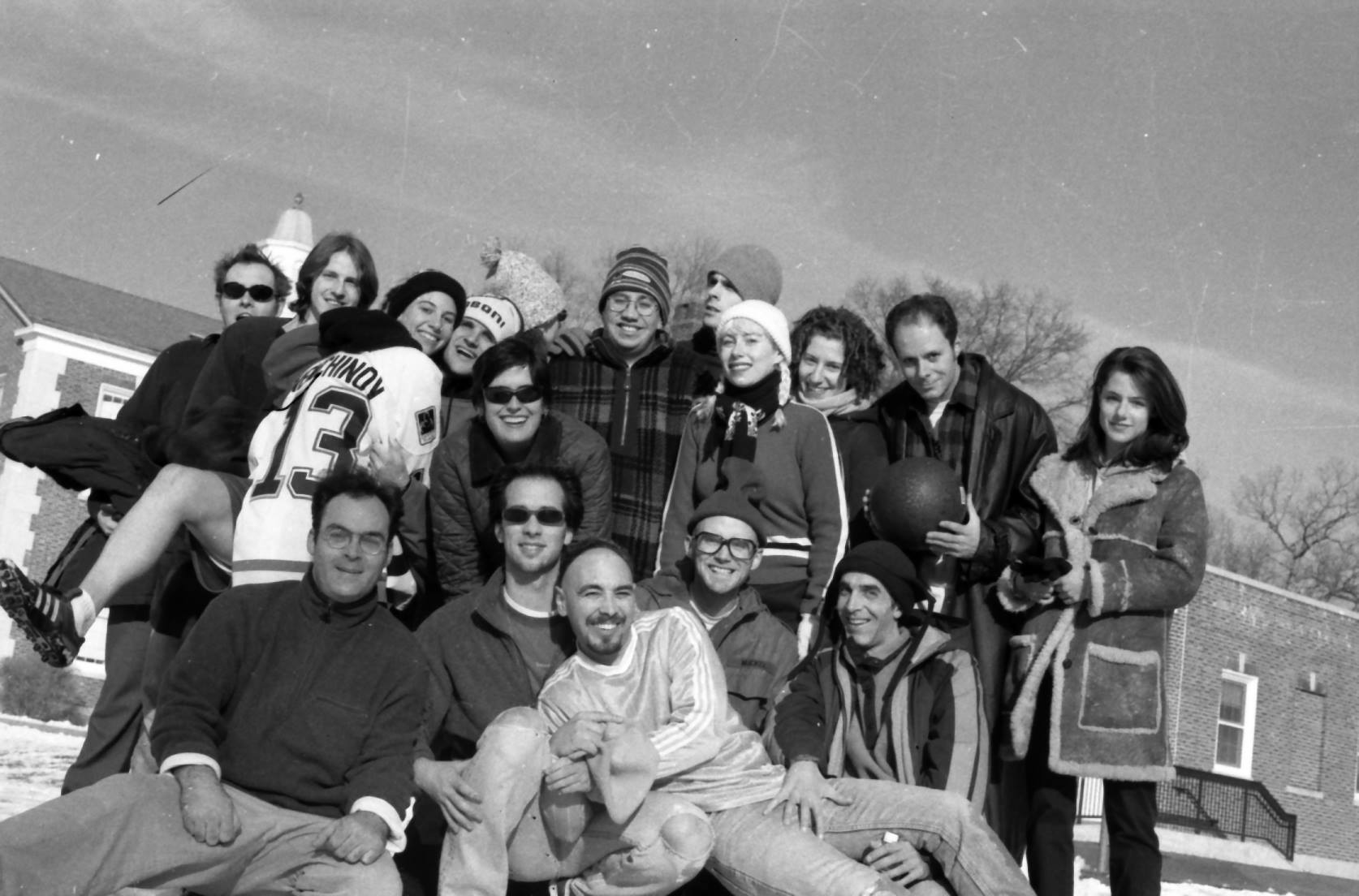 If you had a friend visiting you, what are some of the local spots you’d want to take them around to?
During the time of Covid. All of this is moot. BUT Where I normally take people is to all the delicious Vegan treat places on the east side. From DONUT FRIEND to DONUT FARM. THE SODA POP SHOP. TOWN PIZZA. LiL PINE. FLORE. Wandering along the LA RIVER. LONG LONG off the beaten trail hikes in Griffith park…and Descanso Gardens. The Museum of Jurassic Technology. Doomies. Cool art shows at ODD ARK gallery. Punk at Zebulon. Night walks on York for more vegan goodness…and THE BOB BAKER MARIONETTE THEATRE–the most important live show in the country. 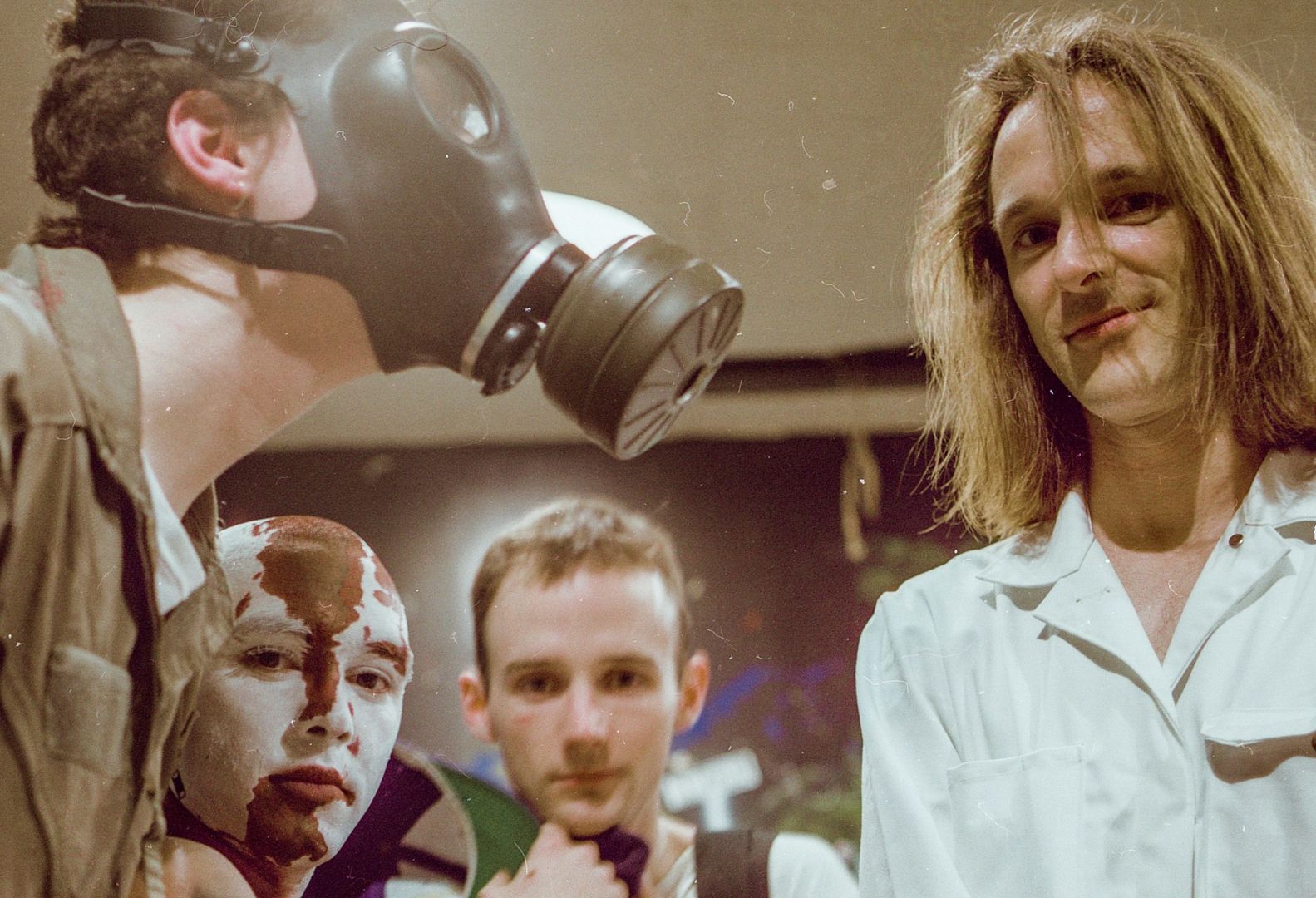 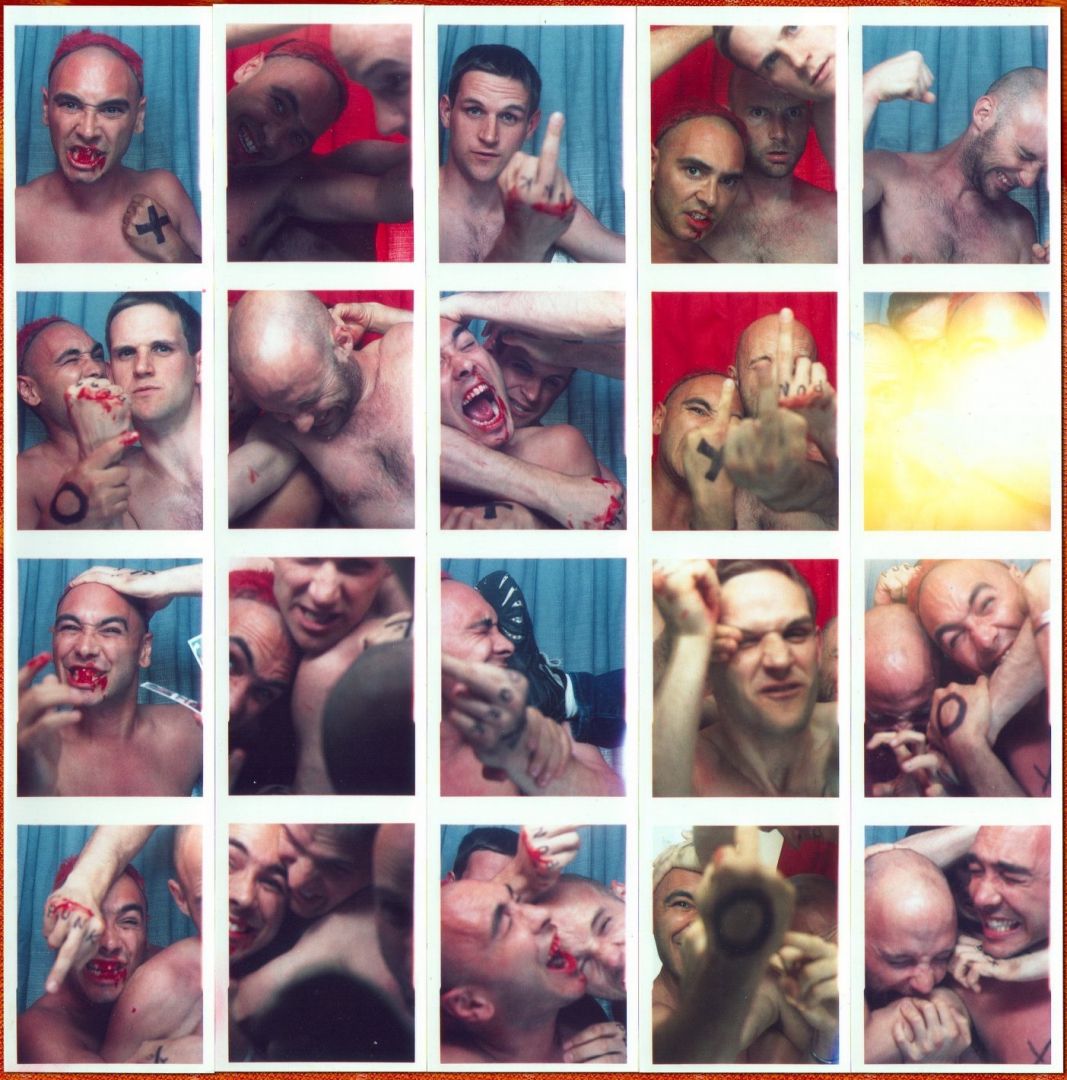 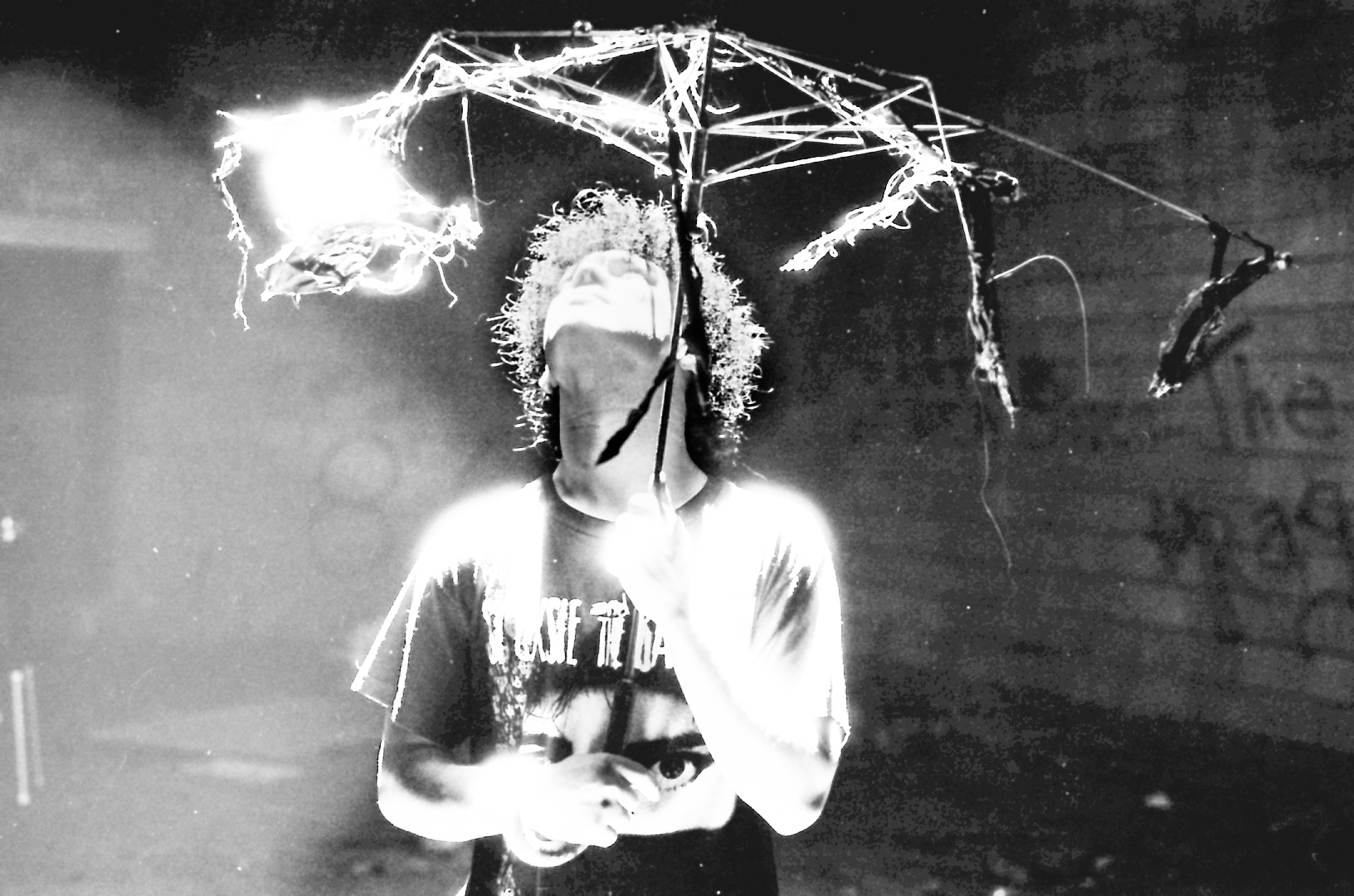 Shoutout is all about shouting out others who you feel deserve additional recognition and exposure. Who would you like to shoutout?
My wife Rebecca. The strongest person I know. A Zen Buddhist Monk. A powerful force of nature. And a perfect mother. 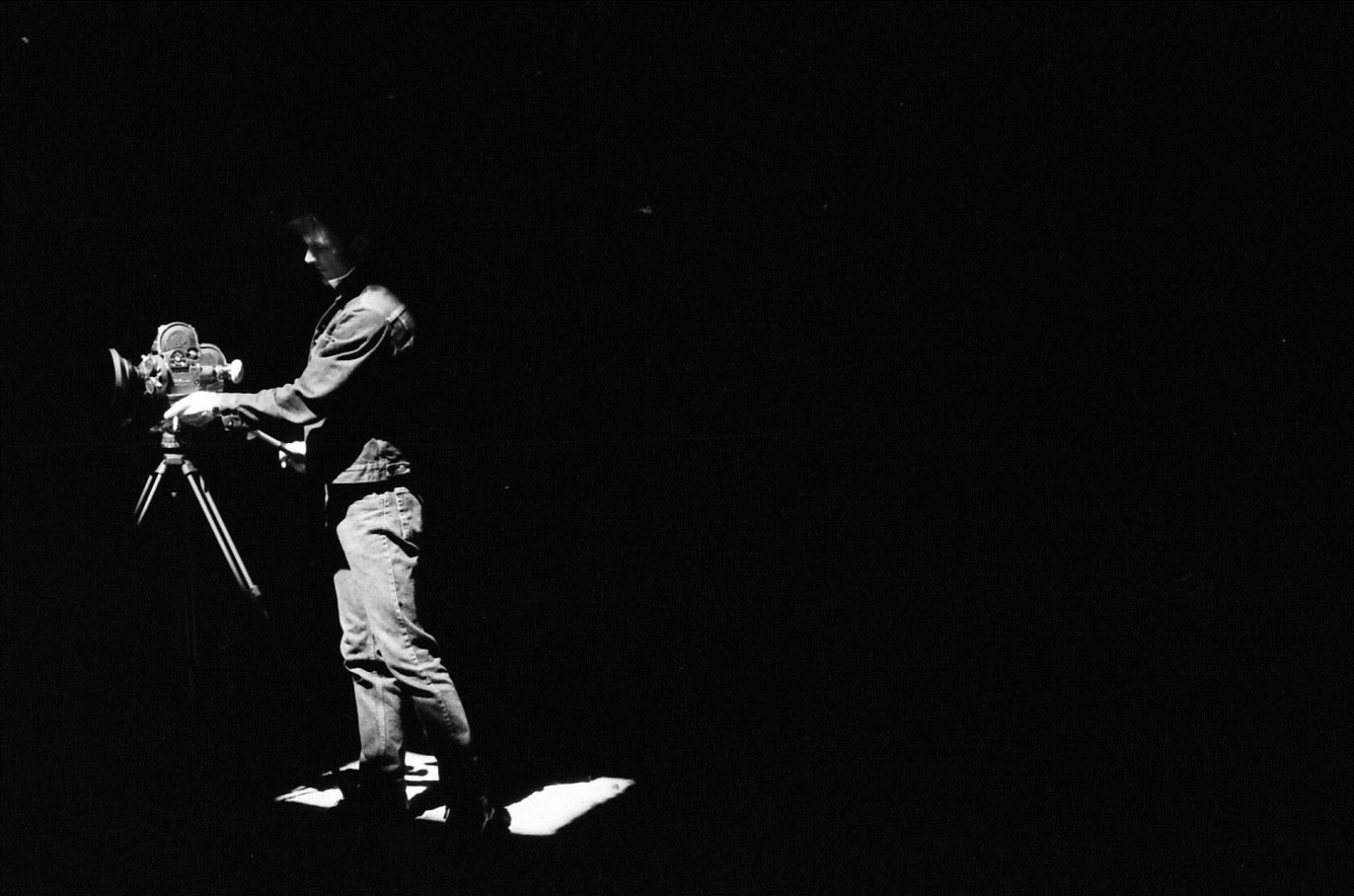 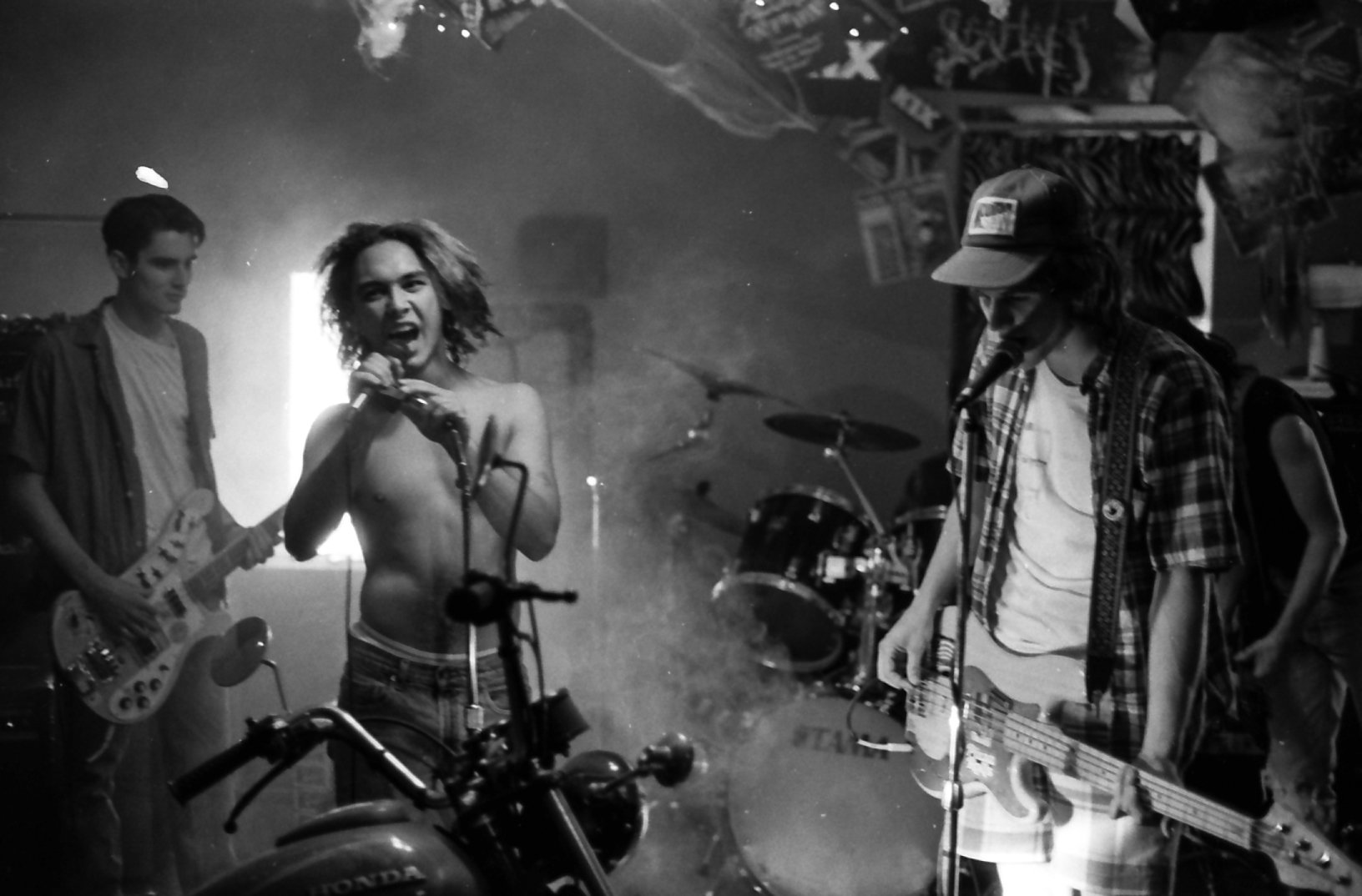