To persevere or to pivot is a question that do-ers have been asking themselves since the beginning of time.  It’s never a straight road when you are doing something new, blazing a trail, breaking a ceiling, or pushing boundaries, so it’s only natural to wonder whether to give up midway.  How do you know whether to keep going or to give up? 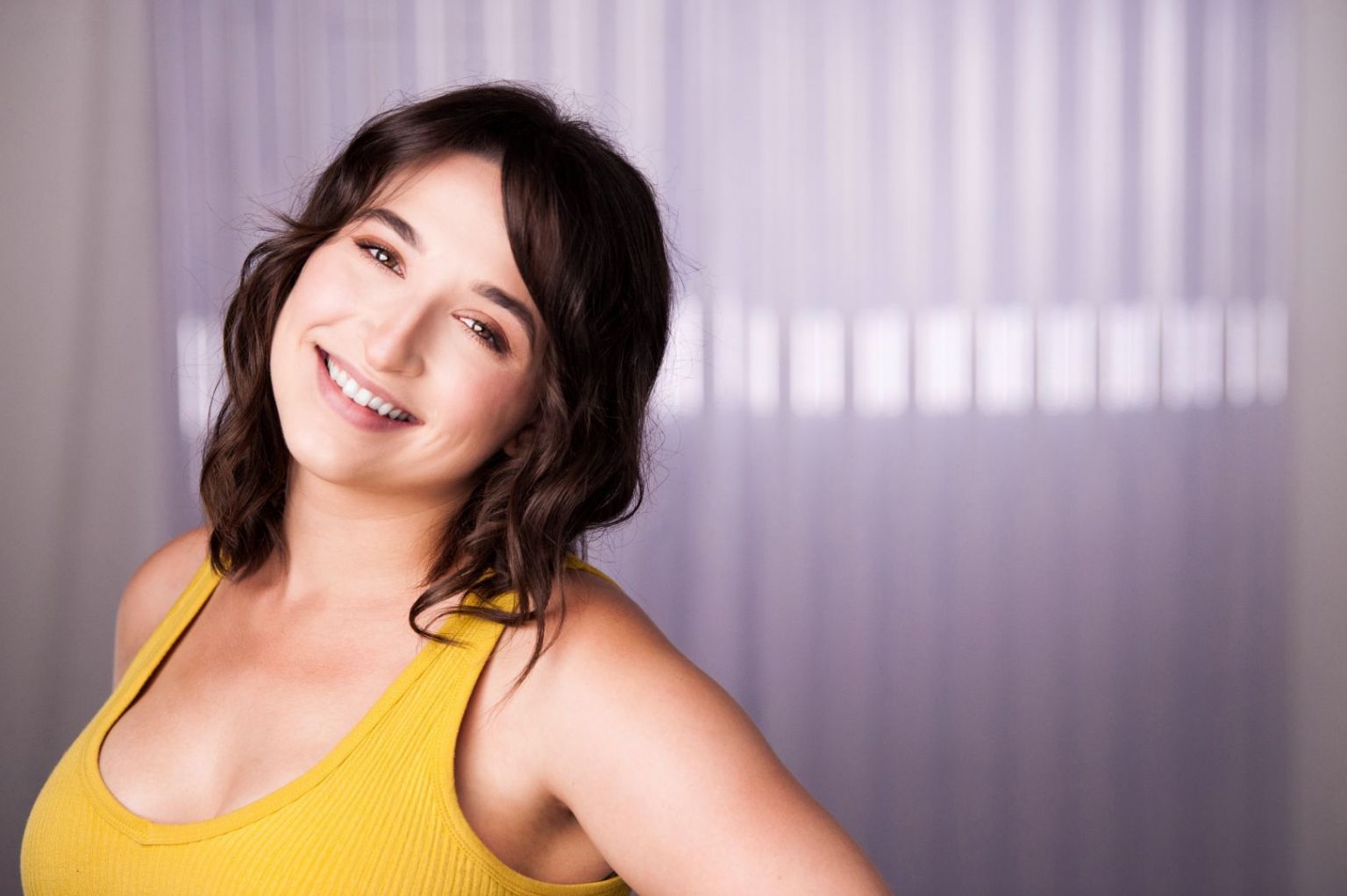 In my opinion, this is one of the scariest questions I’ve faced as an actor. My mom used to give me an exercise when I was growing up whenever there was a big decision that I was struggling with. She would say to me “Okay Lindsay, when you wake up tomorrow I want you to go about your day as if you have chosen the first option and the next day when you wake up think about making the opposite choice.” After the second day, I always knew what I wanted. Read more>> 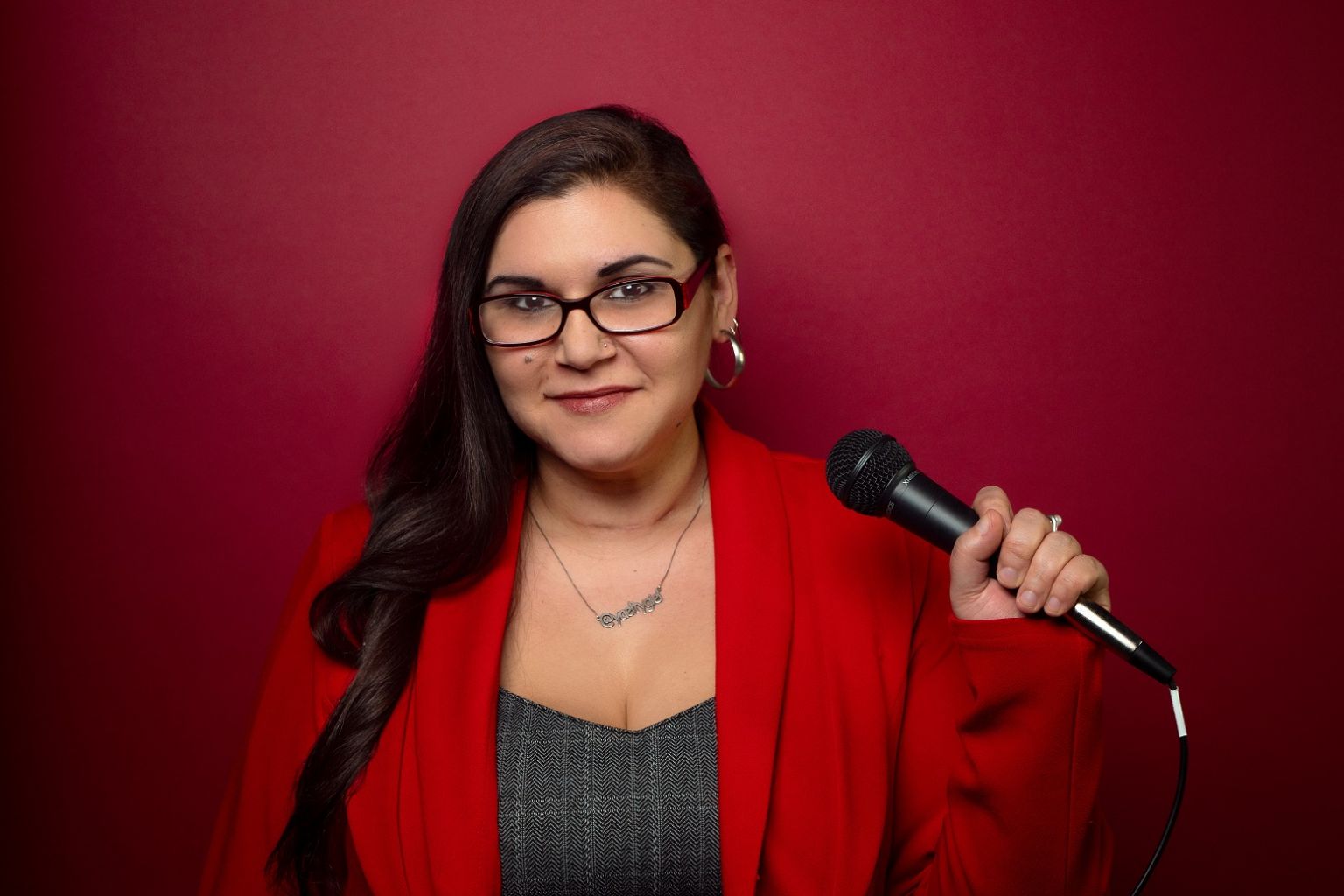 When you’re passionate about something, I honestly don’t think if there’s ever a time to give up. Will there be set backs? Absolutely! Are there times when you’ll need to take a detour, or find a new path? Sure. But if you want to accomplish something, go after it. For me, I know what I love to do, what I’m meant to do, what I’m passionate about, and nothing is going to stop me from achieving that goal. That doesn’t mean it’s going to be a direct route. Read more>> 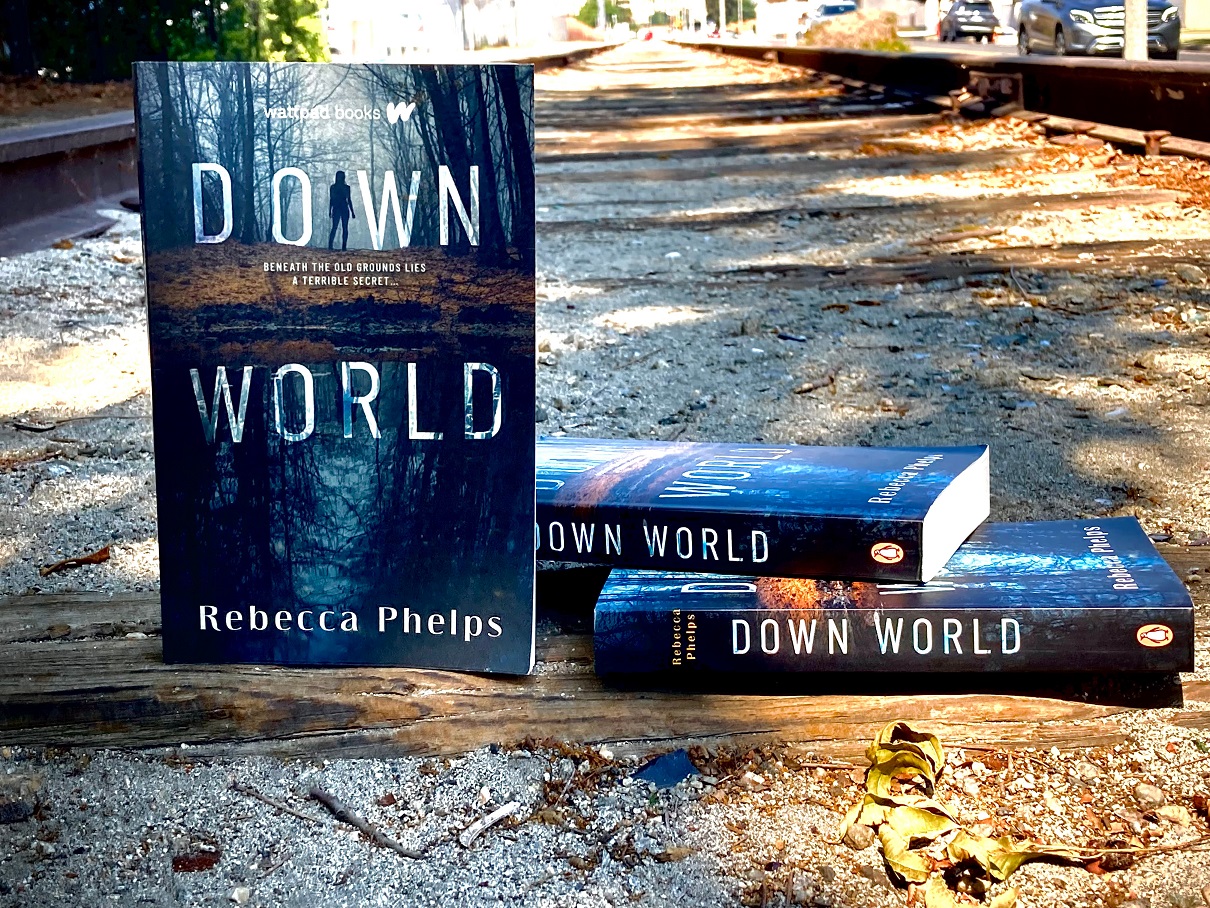 Oh boy, there have been so many times in my career that I’ve been tempted to throw in the towel. Every setback can feel like a freefall. I started in LA as an actress, then transitioned to screenwriting, and finally to novel writing. And while there were several successes along the way, it never really felt like…enough. You know what I mean? But through it all, I just knew that I had a story to tell, and that story was worth telling. Read more>> 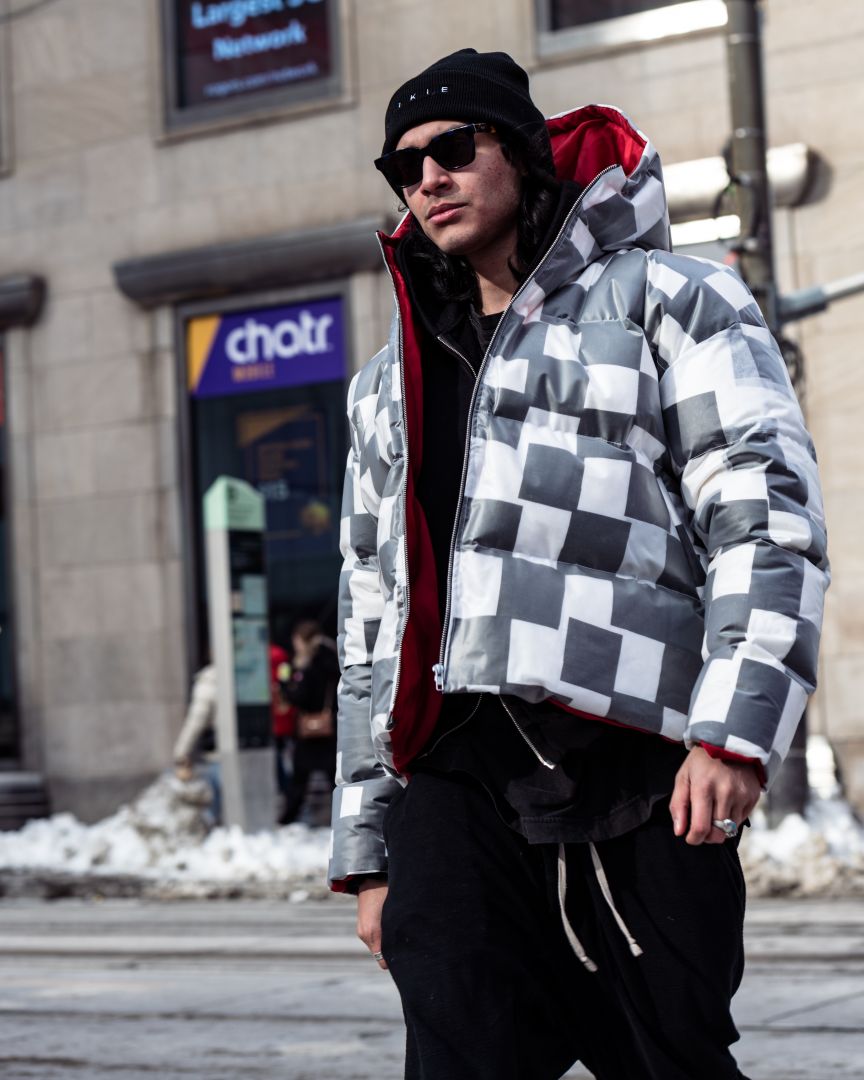 Honestly, this is something I struggle with regularly. I used to wrestle with this every day, but now it comes in seasons. Dome seasons I know without a doubt that this is the path meant for me, and others I think “what the heck am I doing!?” At the end of the day though, somewhere deep down I know that I have to keep on the course. Read more>> 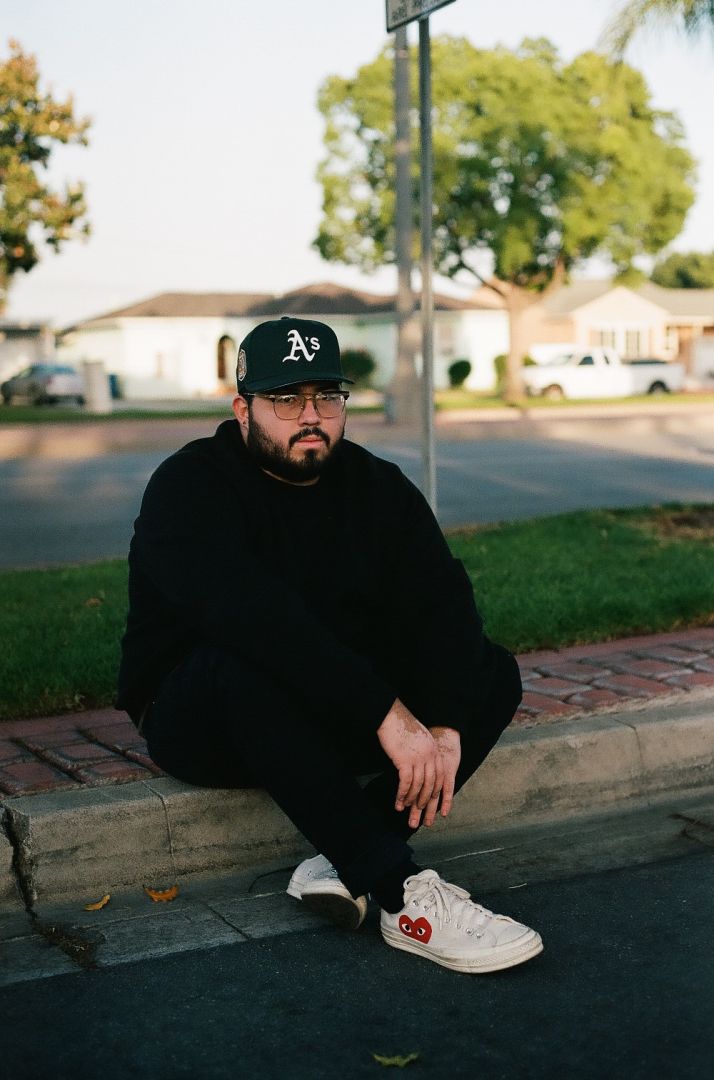 I think as long as you believe in yourself and your creative ability you should keep going. Every artist goes through a period where their creative ambition and their creative ability may not be the same but as long as you’re working toward bringing those two closer you’re moving in a positive direction. Every photo made is a learning experience, theirs so many things to learn about yourself and the creative process, Read more>> 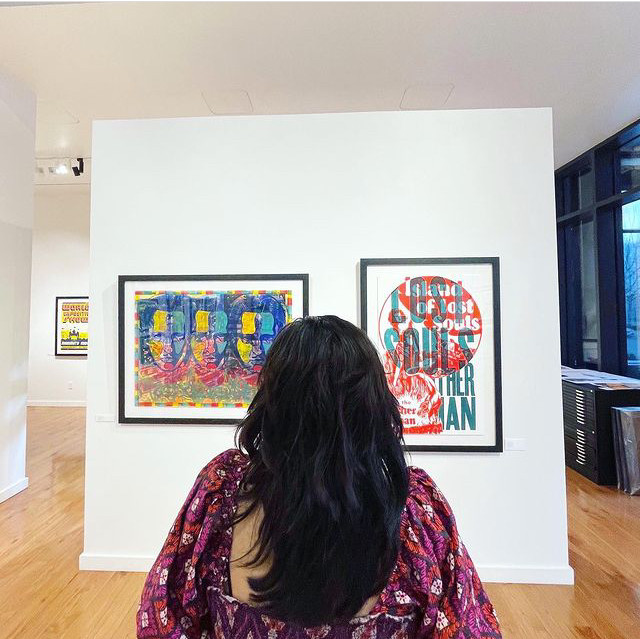 Everyone has to have their “why” that’s bigger than any one thing in their life, that can contextualize the importance of what they do. Otherwise, we’re all just going through the motions. Existing, rather than living. For me, in absence of any overarching philosophy, I always tell the story of my first week in LA. I was working as an assistant at a small company in Beverly Hills, weeks after graduation, completely out of my depth. Read more>>