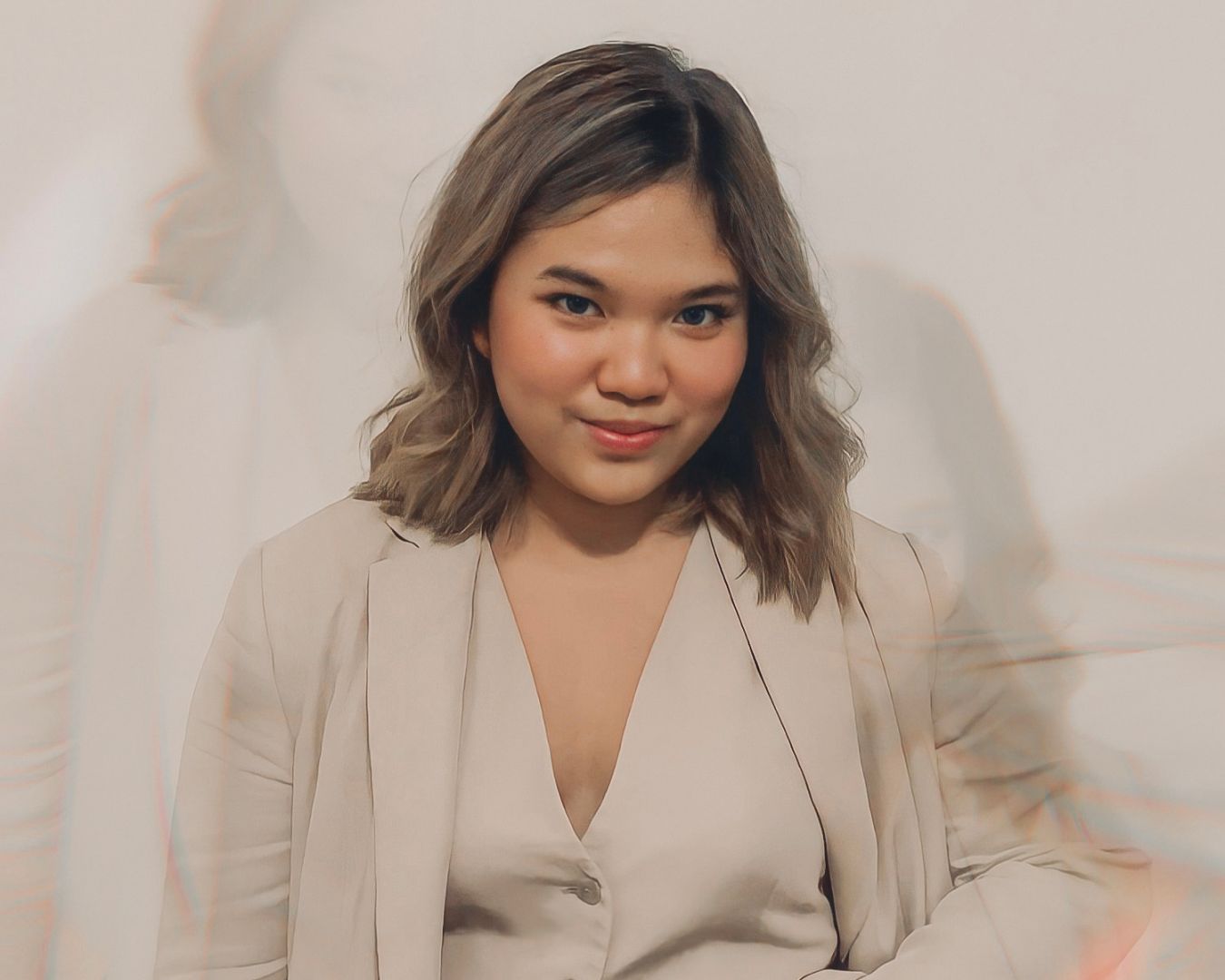 Personally, I don’t really like the term giving up because it gives the understanding of not trying anything anymore and abandoning everything that we have worked hard to get to the point where we stand right now. I always believe that our hard work will not go to waste. Even if we’re faced with any adversaries, I believe everything happens for a reason and there are always lessons that we learn from the experience. These hardships are what make us stronger each day. Sure, sometimes it is hard to keep going when we are faced with constant rejections or when things don’t go the way we wanted. Read more>> 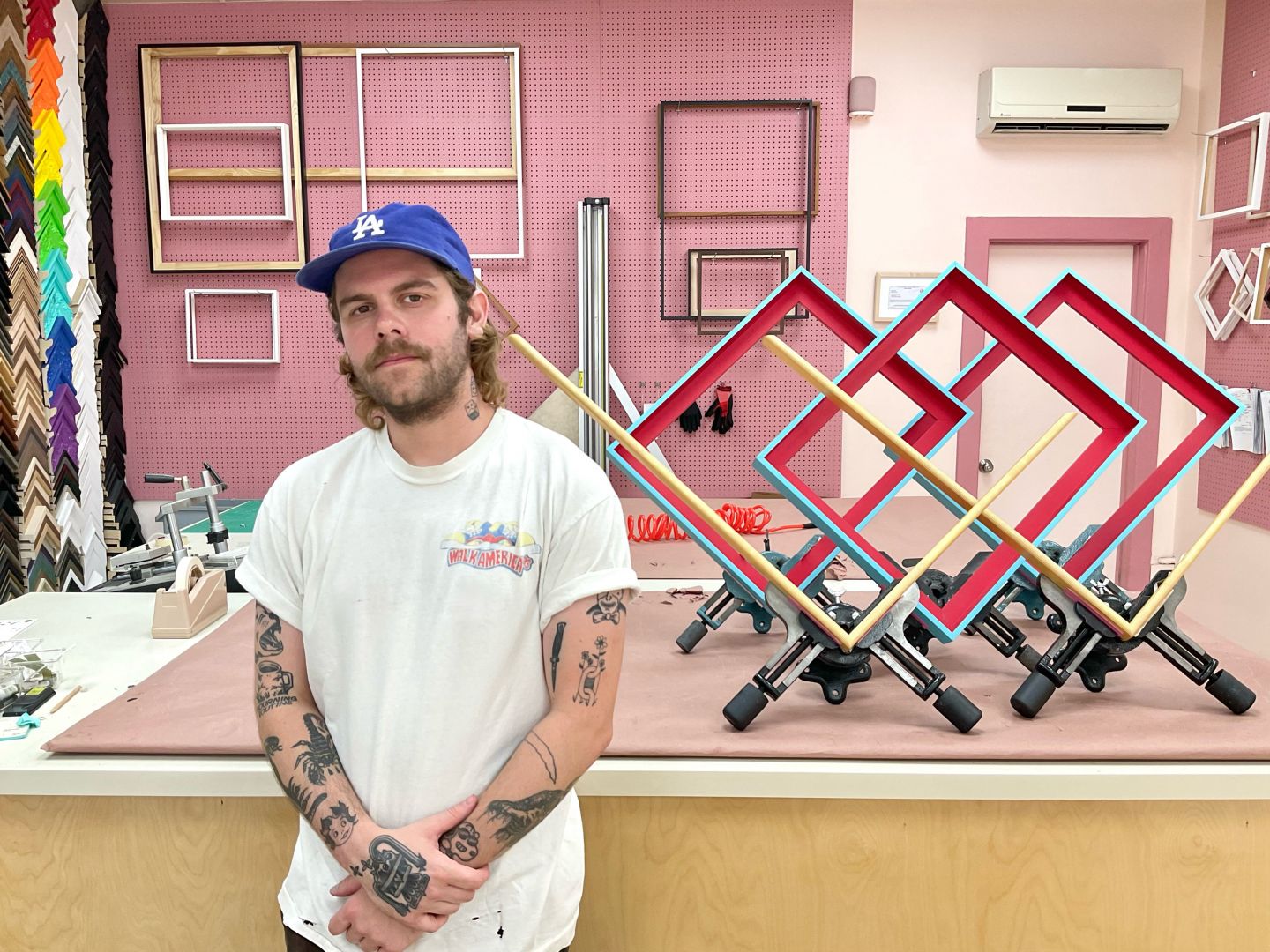 My business’ humble beginnings start with me assembling frames on the living-room floor of my old apartment in Inglewood. My apartment was right behind a tattoo shop called ‘Hard Luck Tattoo’ on the corner of La Cienega and Centinela. I would frequently chop it up with Oscar, the owner of Hard Luck, over a cig of two. Oscar always kicked down the wisest of words and notions, one of which being that as a business owner, you should simply never have failure as an option to consider. He stressed that the moment a business owner considers failure, their pretty much doomed. I’ve been living by that mantra till this day (Thank you, Oscar!). Read more>> 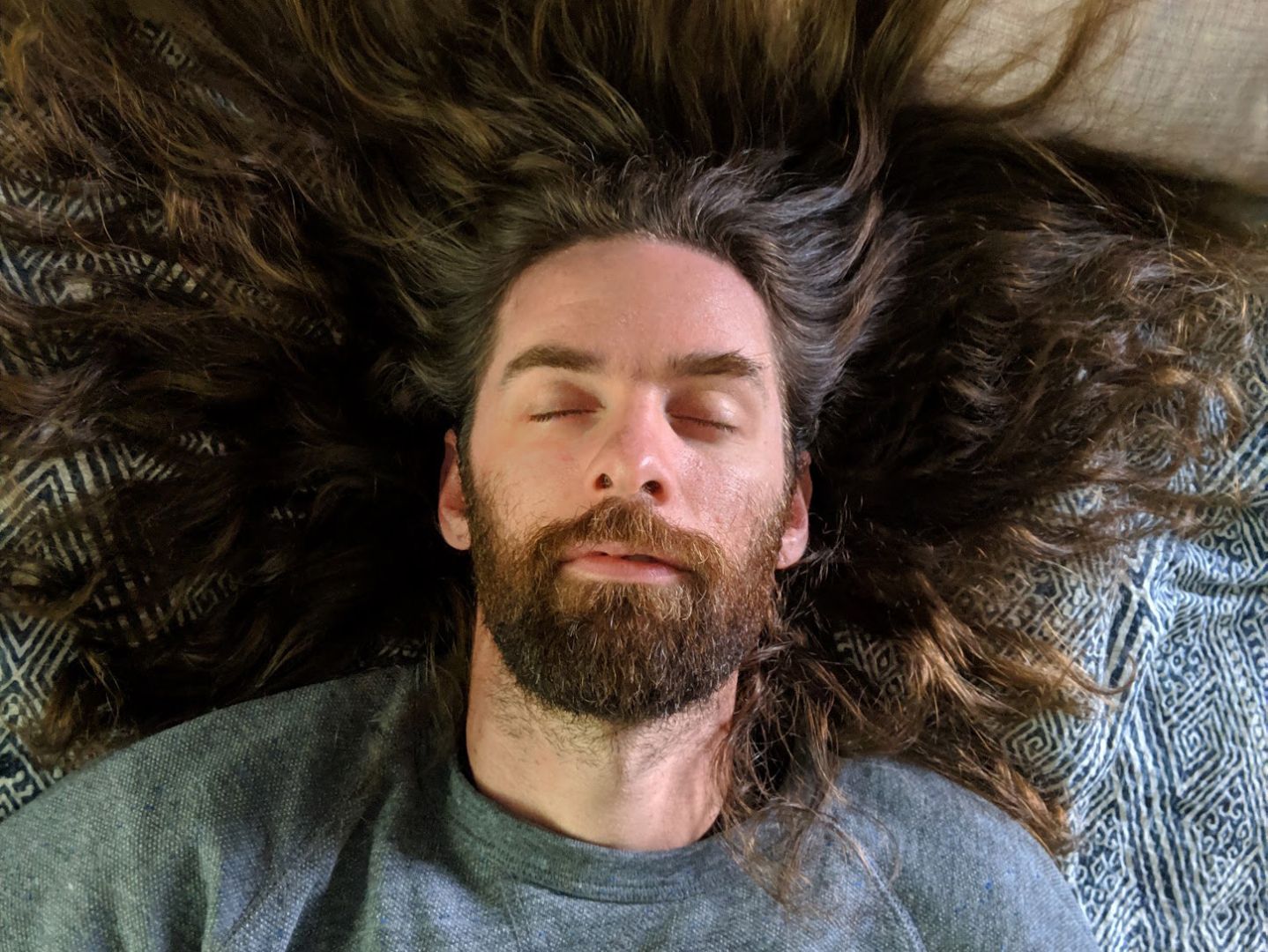 In terms of long term career path, giving up isn’t an option. For me, that path diverged decades ago. Individual projects are more interesting though. Generally, I don’t ever “quit” but things do get put aside for indefinite amounts of time. But if a client is involved, there’s absolutely no option. Its only success or failure and both can be positive. If you can endure the discomfort of failure and continue to push until success, you’ll go much further in life than a preference for comfort. The difference between successful and unsuccessful people is that successful people didn’t quit because they were unsuccessful. Read more>> 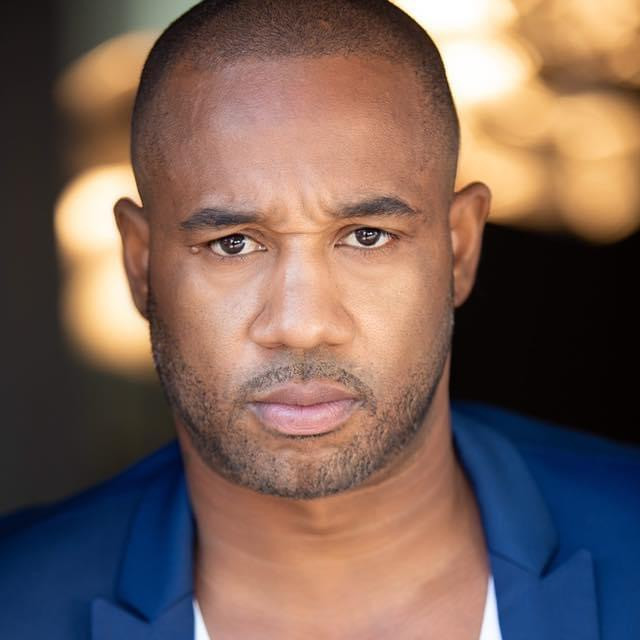 When you truly believe in your creation it’s important to always remember what motivated you from the beginning and hold that dear. I personally encountered plenty times on my journey that I felt I needed to pause for a moment to get my second wind and that’s ok. Never think that whatever your path is when creating something special that it has to be one that’s continuous with out road blocks. Pause if you have to, catch your breath because maybe in that moment you you will see what you’re doing with fresh eyes. Read more>> 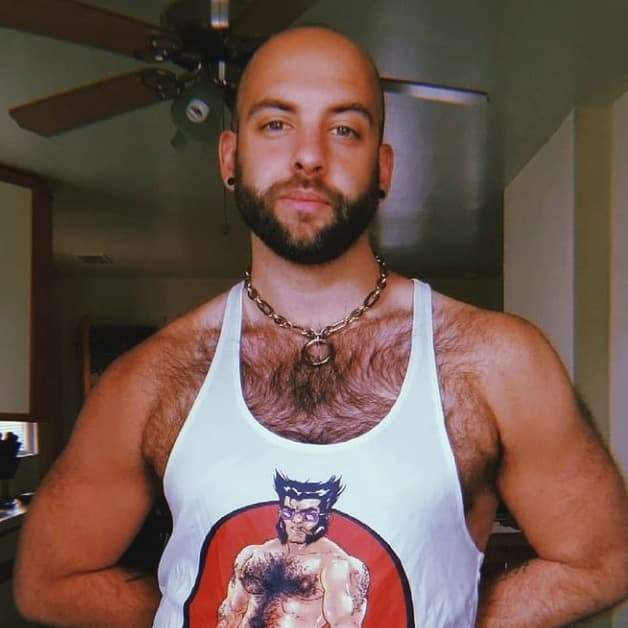 I have been publishing my personal illustrations on instagram for about 5 or 6 years. With each new series, I keep trying to get closer to the heart of what it means to be queer, showcasing queer love, normalizing queer life. Translating the world of entertainment and pop culture through a queer lens. Instagram has been an interesting tool because I get instant feedback on my work regarding whether or not people like it. My recent series of boyfriends in quarantine seem to touch on something that my other work has not. The series carries a narrative that connects many queer people and our struggles during the covid lockdowns. Read more>>