Cyndi Galley | Host, “A New Thing LIVE,” Founder” of “She is Single. She is Strong,” and Editor-in-Chief of Teen Fashioned + Fashioned Magazines 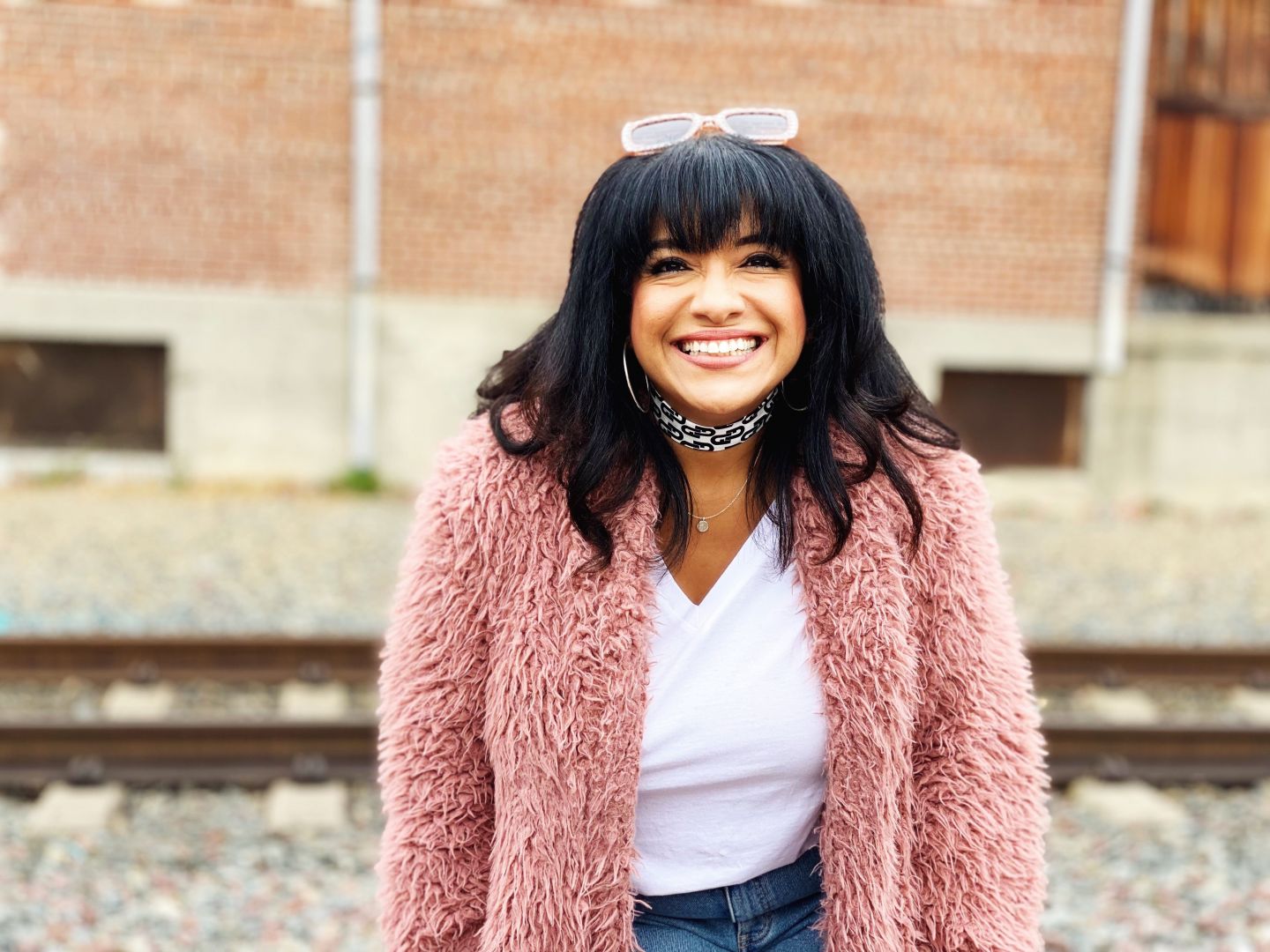 If the dream remains down on the inside of you and the vision and the why is still strong in my heart and mind, it’s a clear indication that I still need to keep going. Things do get hard, and sometimes you wonder if it’s still worth it, but then I think of the lives of the people who have been impacted. That, coupled with the vision to still do it, is what keeps me going. Read more>> 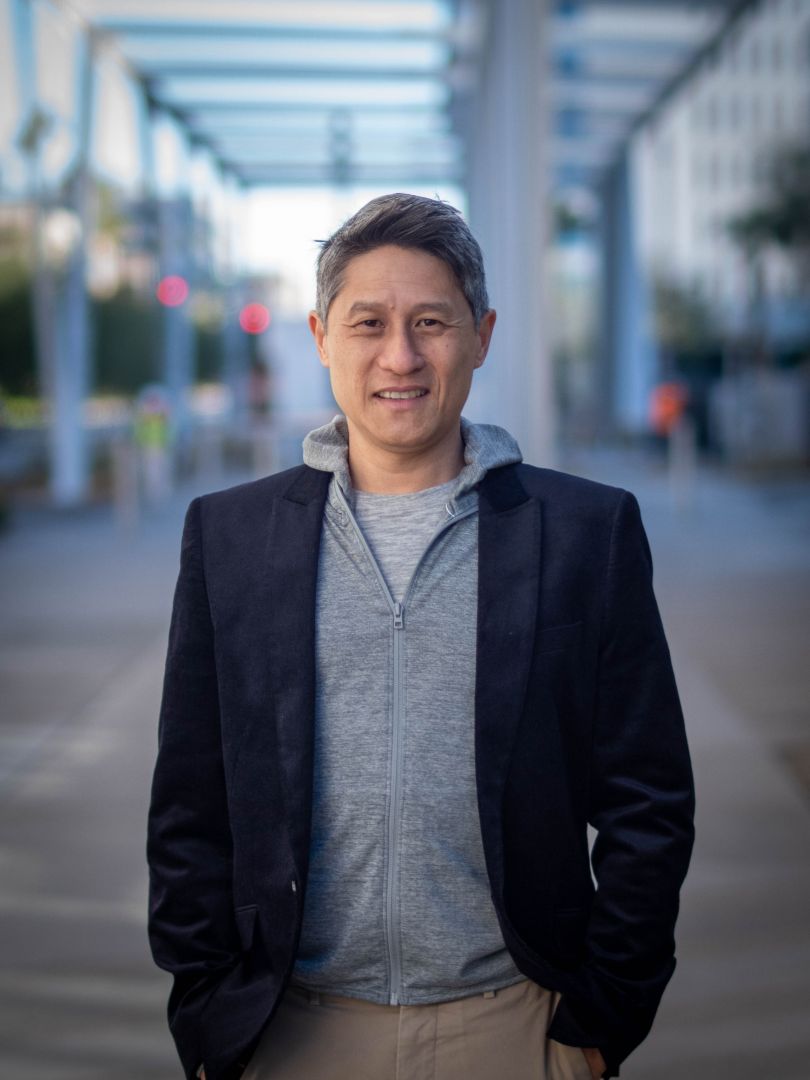 Things always take a lot longer to accomplish than you originally envisioned, especially when you’re doing something that can potentially make profound changes. I have two moments where I’ve encountered this decision, my first startup, and my current startup. In the case of my first startup, I came to the conclusion that it was not going to be a viable company. It was based on a multitude of factors, marketing timing, competitive landscape, and weak product differentiation. For my current startup, I took what I learned from the previous experience and spent more time and effort in understanding the market conditions and invalidating the idea. Read more>> 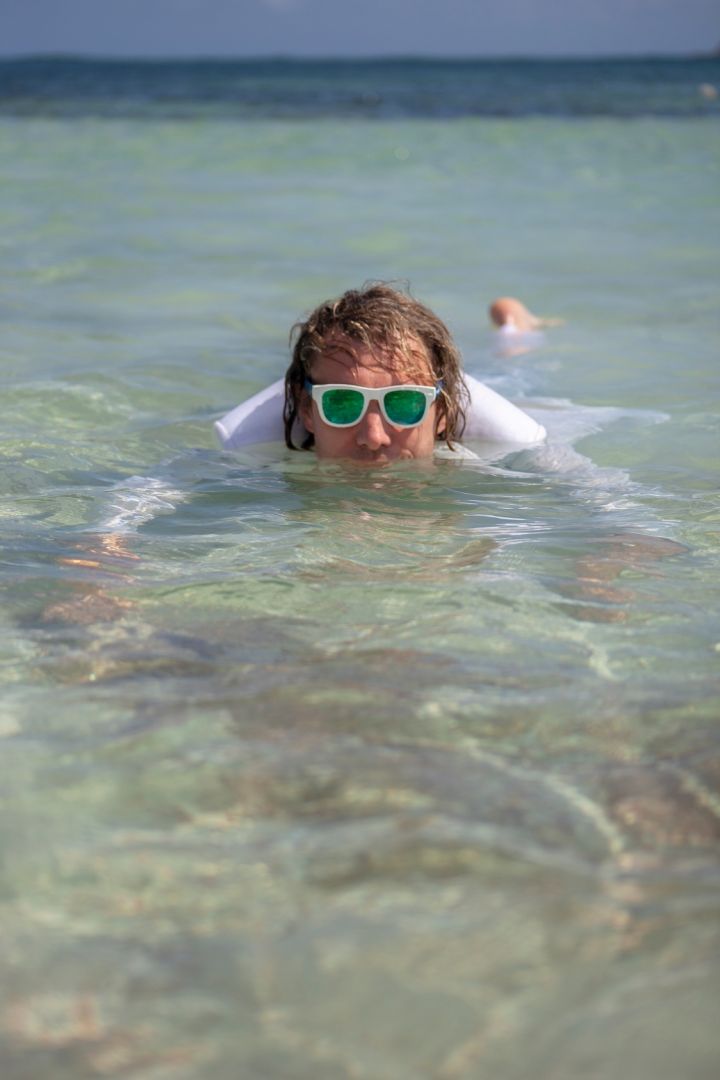 I used to have a photograph of me sitting in the garden of a house in Santa Fe, New Mexico in the late 90s wearing a t shirt which bore the phrase “NEVER GIVE UP.” There’s a big smile on my face. The house where it was taken burned to the ground shortly after the picture was taken as a result of a wild party that got out of control in which a candle was left burning. Read More>> 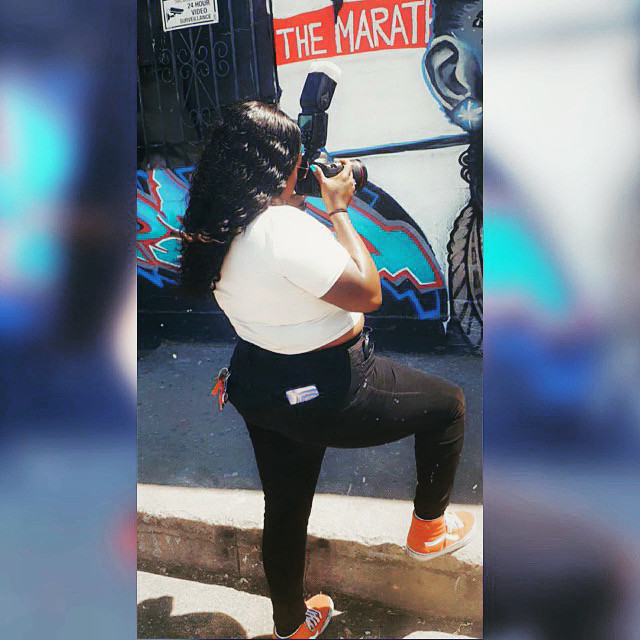 Well I am a bit of a spiritual being, and I believe with every new level there is a new devil. Just because things seem a bit hard, doesn’t mean to quit. When you know and feel in your heart that you are right where you’re supposed to be, like literally walking in the manifestation of what you prayed, cried and worked so hard for. well then that is your sign to not give up. Always keep going after your dream, no matter what tried to go up against you, whats for you will always be for you. Read more>>