We caught up with some of the community’s rising stars and asked them to reflect on the books that had an impact on their lives. We’ve shared their responses below. 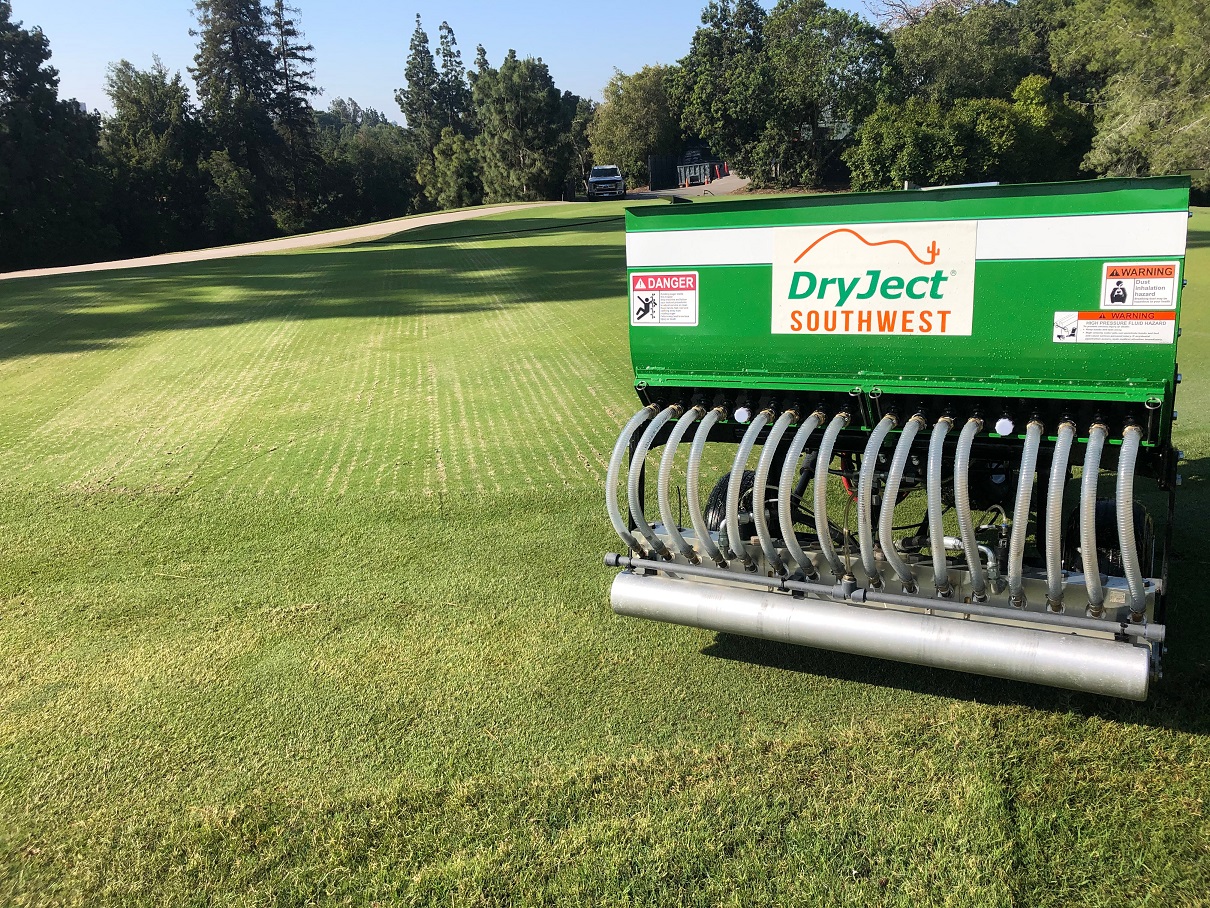 The Art of Racing in the Rain, by Garth Stein. If you are “dog person” prepare to cry, if you are just a regular old “people person”, you may want to keep the tissues on reserve even. This book is a phenomenal story about a man and his dog. The story is told from the dog’s perspective , and it hits on the highest of highs and the the lowest of lows in life. The dog is man’s best friend and they overcome all obstacles in life with un-ending love and hard work. My wife and I read this book out-loud together when we first started dating. We always had the company of my now 9.5 year old black lab while reading the book and often had to stop to give him an extra hug or even cry. This book built our relationship stronger by experiencing the emotions together and on a personal level, made me realize just how important my dog was to her, and how important love in general was to her. Read more>> 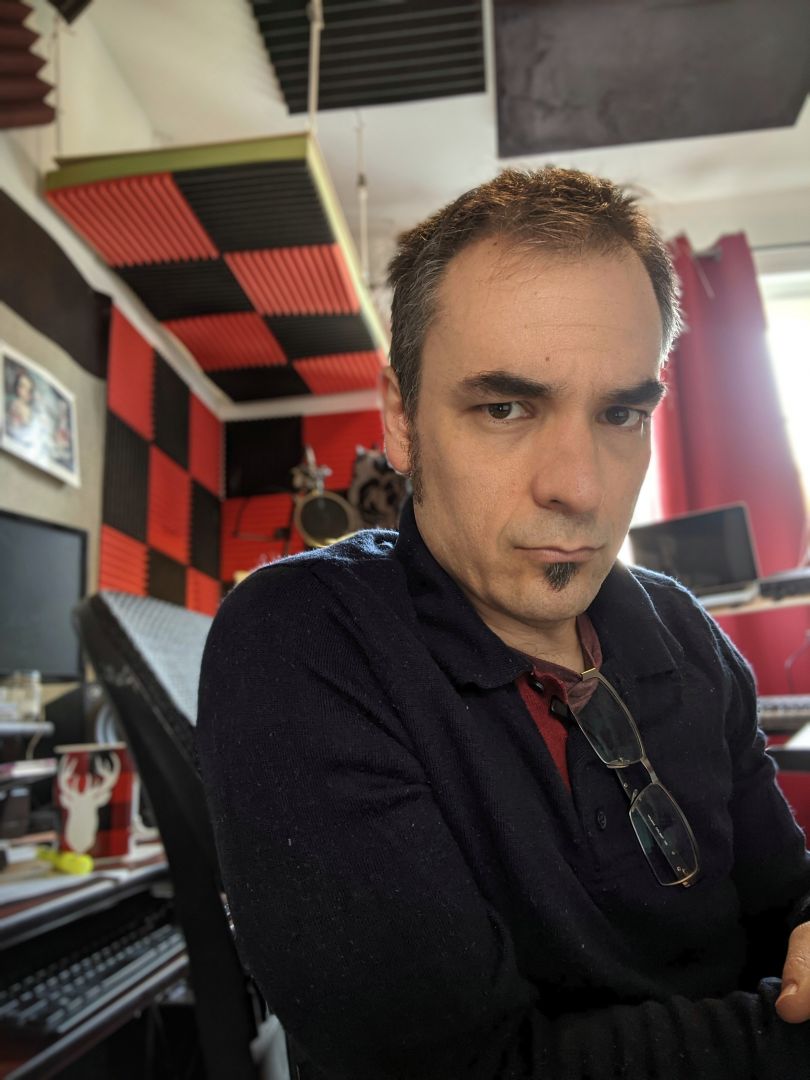 The book I recommend to people who want their minds blown is The Dancing Wu Li Masters by Gary Zukav. His thesis is that there’s a commonality in the thought process behind modern physics and Zen Buddhism. That sounds way more “hippie” than what comes across in the book. In the end, the theory sticks. A monk meditating on a koan is not very far off from a physicist imagining a particle with no mass. There’s a creative mind expansion integral to both disciplines. But outside of the zen implications, it’s a great primer on relativity and quantum mechanics for people with no background in those areas. You’ll find that you’ll be able to grok far more about some very high-level thinking than you would have predicted. I picked up the book years ago because it was in a bargin bin, and it broke my brain in the best way possible. It kickstarted a love affair with science that I hadn’t had in youth. Read more>> 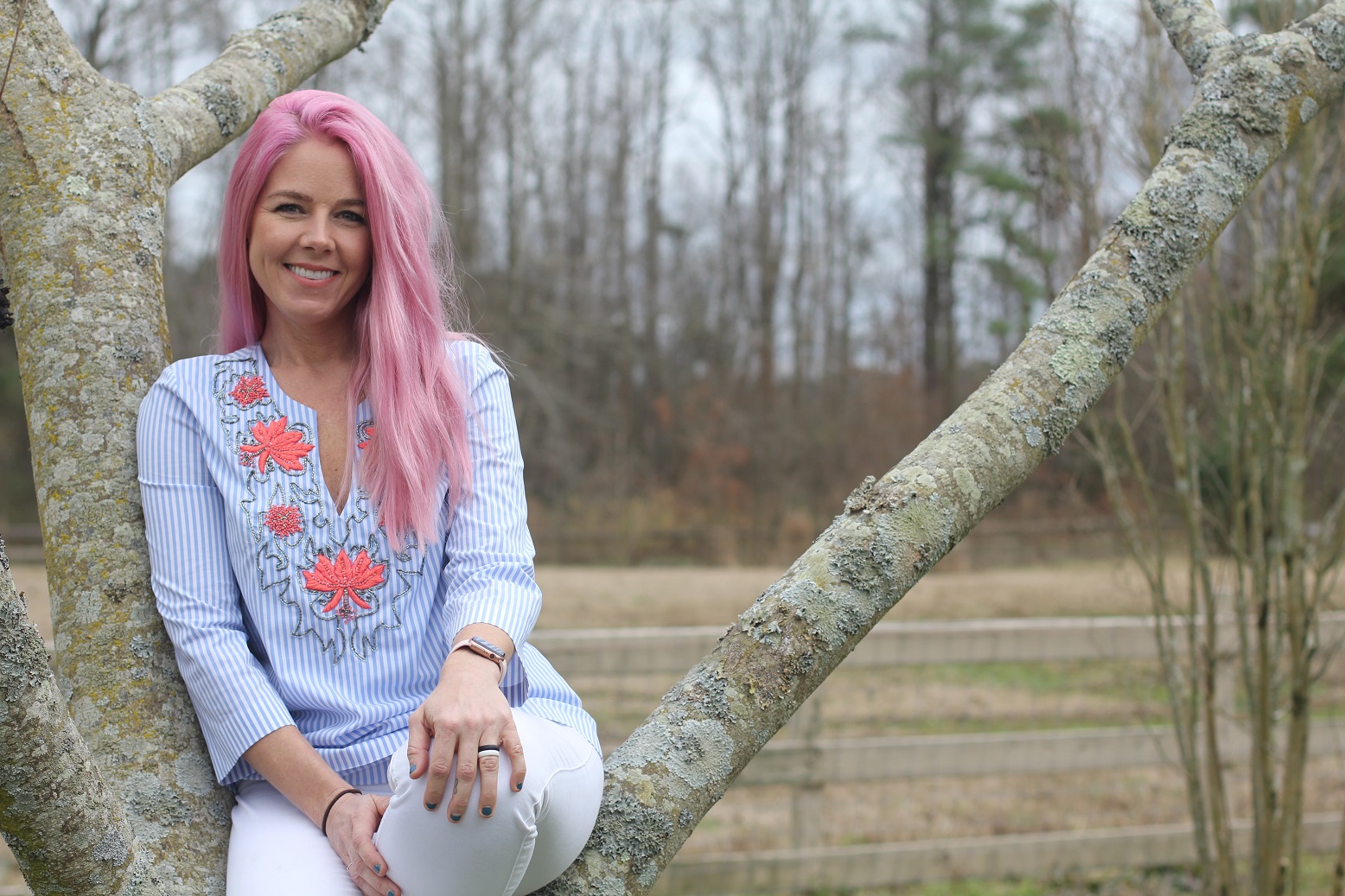 I’ve read a ton of books and none have impacted me quite like The Bible. I realize this sounds cliche, but hear me out… While I grew up Christian, I never actually read the Bible. I still have the Bible my parents gifted me in my tweens. It’s bright pink, like my hair, and has a fuzzy leopard print cover. I used to doodle the names of boys in the cover. Ha! I started reading it for the first time in December of 2019 and it’s completely transformed my life and how I operate both personally and professionally. It’s been especially vital in this season we’ve been in with Covid. One of my favorite verses is Romans 8:28 which reads, “And we know that in all things God works for the good of those who love him, who have been called according to his purpose.” I have had to cling to that verse of scripture a lot. Our first full year in operation was during a pandemic, while experiencing job loss, and being faced with just about every possible challenge that could be thrown our way. It’s been my saving grace. Read more>> 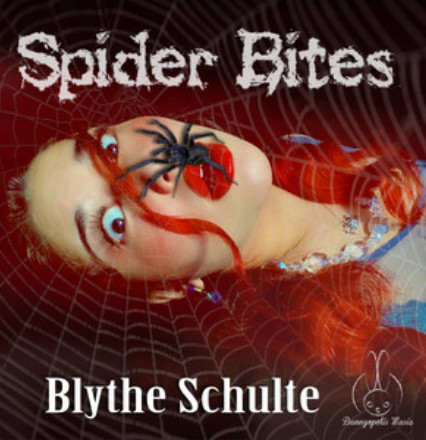 My absolute favorite novel is A Confederacy of Dunces by John Kennedy Toole. I read it for the first time when I was fifteen or sixteen and the bombastic, hilarious tone was revolutionary to me. I appreciate the richness and ridiculousness of the characters. There is a sense of reality, however, that provides interesting contrast. The way that the characters relate to one another is so real that it’s almost shocking because of how it’s presented. I had the opportunity to see the original musical adapted from the novel when I was living in Boston and attending Berklee College of Music while gigging. No matter what stage of life I’m in, this book provides hilarious commentary on how the smartest folks can also be the most idiotic. Or vice versa. Plus, Myrna, my favorite character, is a style icon. Read more>>