We had the good fortune of connecting with Ronnel Ricardo Parham and we’ve shared our conversation below.

Hi Ronnel Ricardo, what role has risk played in your life or career?
Risks are motivation to me. One of my favorite quotes ever, I came across this when I was a teenager is “Failure is not a risk, it’s motivation.” This quote stuck with me because at the time, the last thing I wanted with my life was to be a failure. Since then, I’ve realized that failure is apart of life. It’s not your end all be all. In fact, failing is a good thing. I’ve taken many risks in my life and failed at some and accomplished others. So, to say the least, risks have become a big part of my life. If it wasn’t for me taking risks, I probably wouldn’t be at the point where people are interested in interviewing me. I probably wouldn’t be an actor. Or a writer, or a producer, etc. But I consciously came to a decision when I began acting that I was going to bet on myself, forever. I was going to take the risks that are involved with being an artist. I was going to take these risks and I didn’t care (still don’t care) what people had to say about it or if they thought I’d make it or not. I wouldn’t have gotten this far if I was concerned about what others thought of the risks I was taking with my life. People often remind themselves that we have one life to live. So with this one life, is it worth risking everything and betting on yourself and on a career path that very few become successful in, or is it better to take the path of least resistance. The path that you know you’ll be comfortable with. As soon as I found acting, the path for my life never became more clear. I’m going to risk everything to live out my potential as an artist. 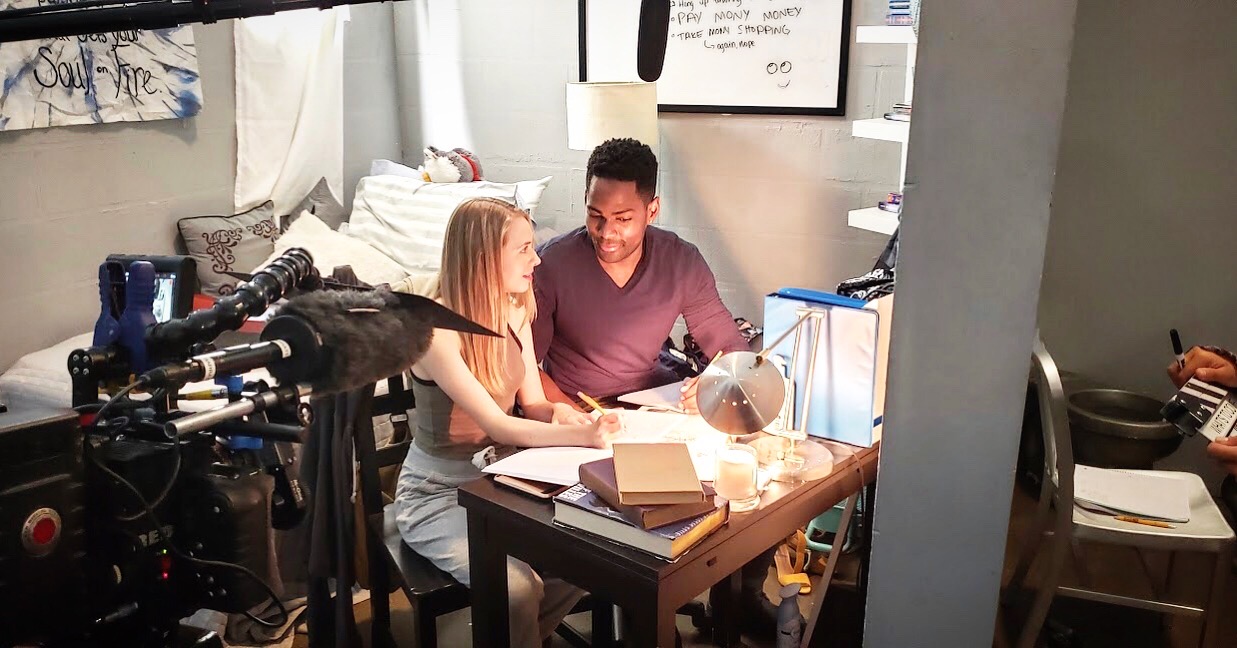 Can you open up a bit about your work and career? We’re big fans and we’d love for our community to learn more about your work.
Outside of acting, writing and producing, one of my life’s passions is to work with people with disabilities. I’ve been in the field for nearly 10 years of my life and am still enjoying the work I do with this population everyday. What sets me apart from others is my mentality. My work ethic as well, but there are two shifts in my mentality that have totally changed the course of my life. The shifts I’m referring to is training my mind to focus on the positives of every situation. The other shift I’m referring to is to simply outwork everyone else for my dreams. This was not an easy process for me. It still takes constant work to keep your mind in a space that supports growth and success. One of the main things I’ve learned along the way is that you can’t cut corners to be successful. You cannot be lazy while wanting success. There is always someone else out there working just as hard if not harder than you for their dreams. Nothing magical is going to happen without hard work. The magic that we’re looking for, that miracle, or that “big break”, will only come in alignment with a superior work effort and a shift in your mentality. I want the world to know that 5R Productions LLC’s main goal is to create opportunities for others outside of what is normally accepted in the entertainment business. We’re changing all of that. 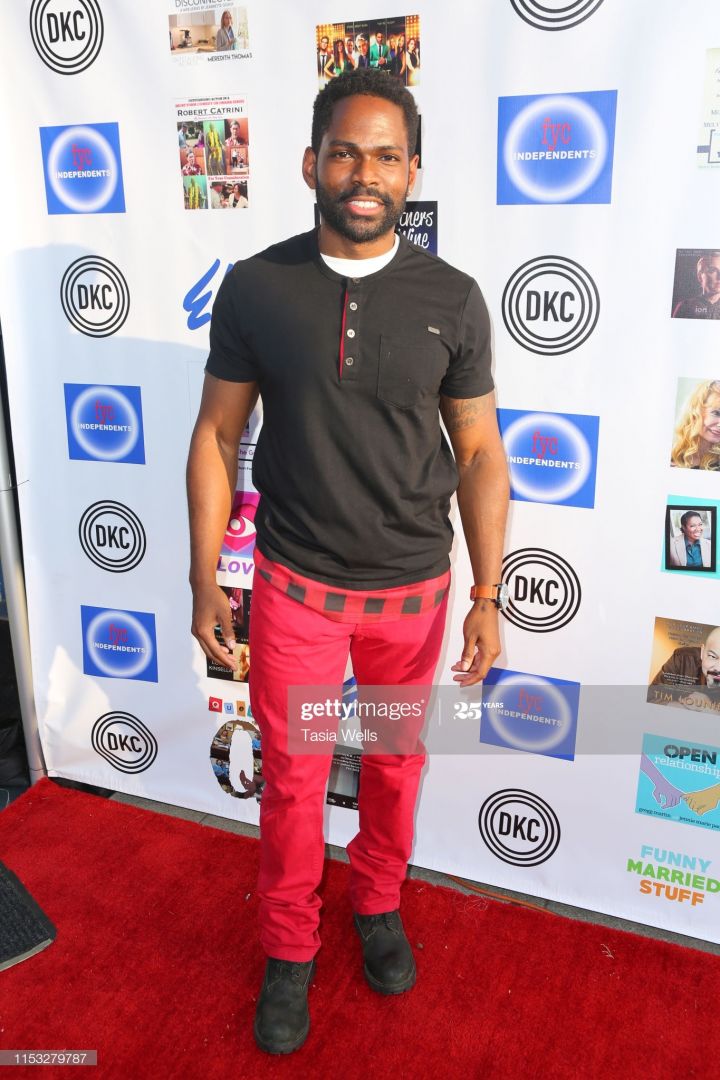 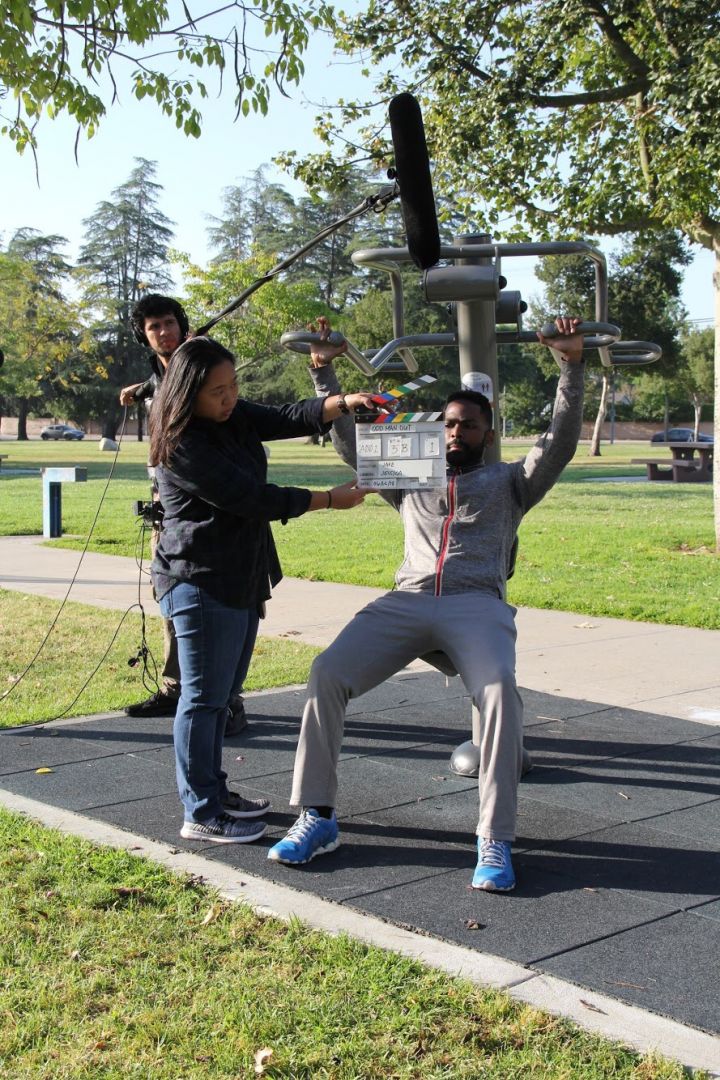 Any places to eat or things to do that you can share with our readers? If they have a friend visiting town, what are some spots they could take them to?
If my best friend was visiting the city, I would take him throughout the entire city. What I mean is, I’d take him to go the good parts while also showing him some of the not so desirable parts of the city. We would obviously have to get some beach action in there as well. But the reason I would do this is because there’s history all over the city. In the areas that aren’t so desirable right now, there’s history there. We would discuss this. I think when anyone visits a city and has a good tour guide, it’s important to show them parts of the city that show who and what the city truly represents. Not just the polished and upscale areas that tourists normally stay in and visit. I would also take my friend to different sections of the city to experience different types of food. From the best Jamaican I’ve tried, in South LA, to the best Mexican food I’ve tried in Downtown LA, to the best Korean food I’ve tried at all you can eat BBQ’s in Koreatown! 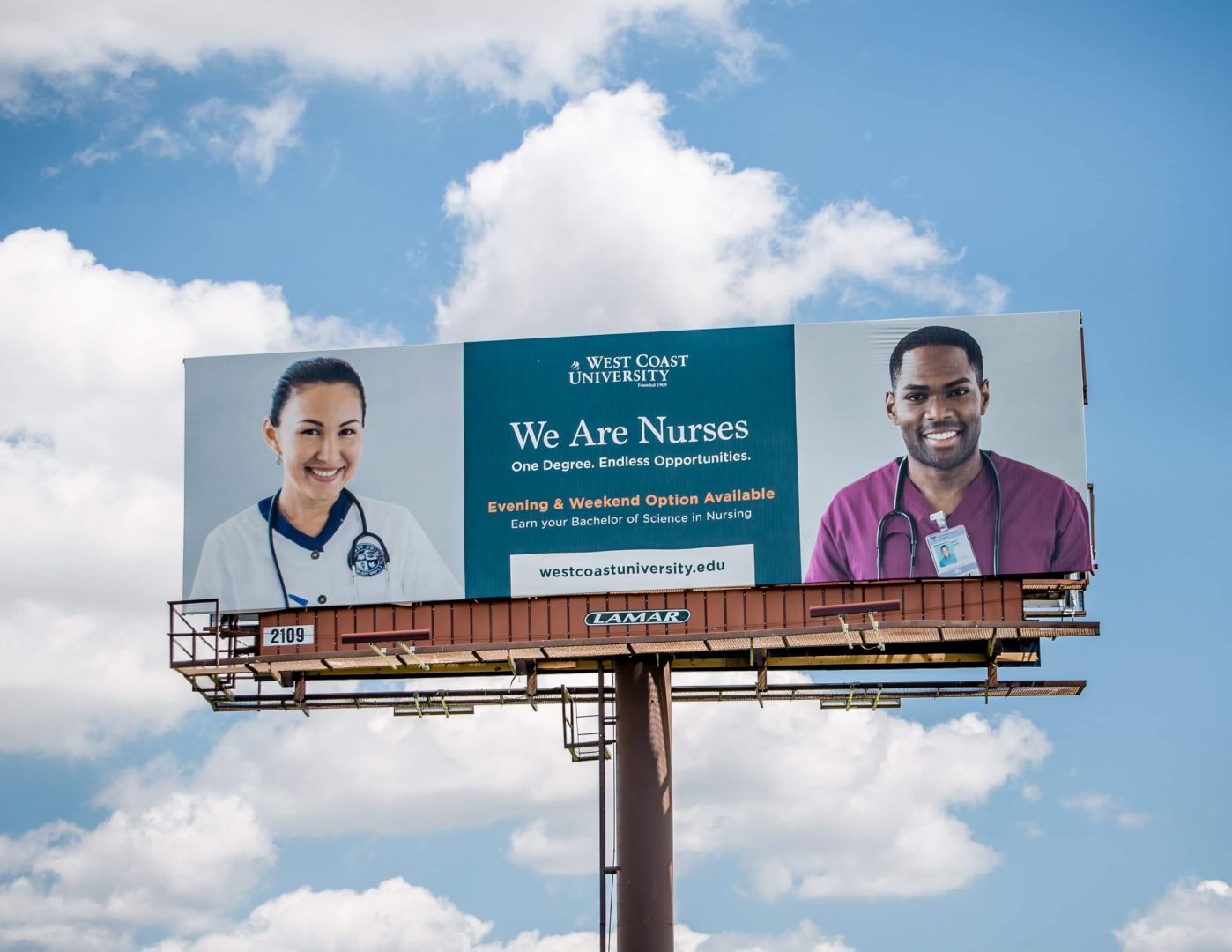 The Shoutout series is all about recognizing that our success and where we are in life is at least somewhat thanks to the efforts, support, mentorship, love and encouragement of others. So is there someone that you want to dedicate your shoutout to?
Tons of people have helped me along the way. Some directly and others indirectly. But I want to shout one of the first people, possibly the first person who ever told me to give acting a try. Her name is Mary Claro of Mary Claro Talent Agency in South Philadelphia. In short, I went down to her office to fill out an application to become a model with her agency. While she was interviewing me, she asked me if I ever considered giving acting a try. Up until that point in my life, I never gave it one serious thought. At the time, I figured I’d continue to model while I found what it was I wanted to do with my life while in college. But not only did she ask me to think about trying acting, she invited me to an on camera commercial class that was beginning that following week. To say the least, I left her office that day with a lot to think about. For whatever reason, I decided to take that commercial class. It was a 6 week class, and by the second week I found what I wanted to do for the rest of my life. I’ve never publicly told this story and I’ve never reached back out to Mary Claro to thank her for that initial invitation into that class. But, she changed my life that day. I vow to mention her when I’m giving that speech if I ever win an Emmy or Oscar one day.