We had the good fortune of connecting with Sophia Banks and we’ve shared our conversation below.

Hi Sophia, have you ever found yourself in a spot where you had to decide whether to give up or keep going? How did you make the choice?
We see so many businesses which, under the current circumstances, are forced to reinvent themselves or face the harsh reality of a decline in production. For those like myself in the film industry, we are forced into a “stand still”. We are all feeling that to some degree. Regardless, I think it is crucial to have the mentality that you are pushing through these barriers. It’s time to prepare for the next phase of your career and business. Make a new business model. Create and develop the next project. Those that continue to create, even to a small degree, will have an easier time at bouncing back from a decline. 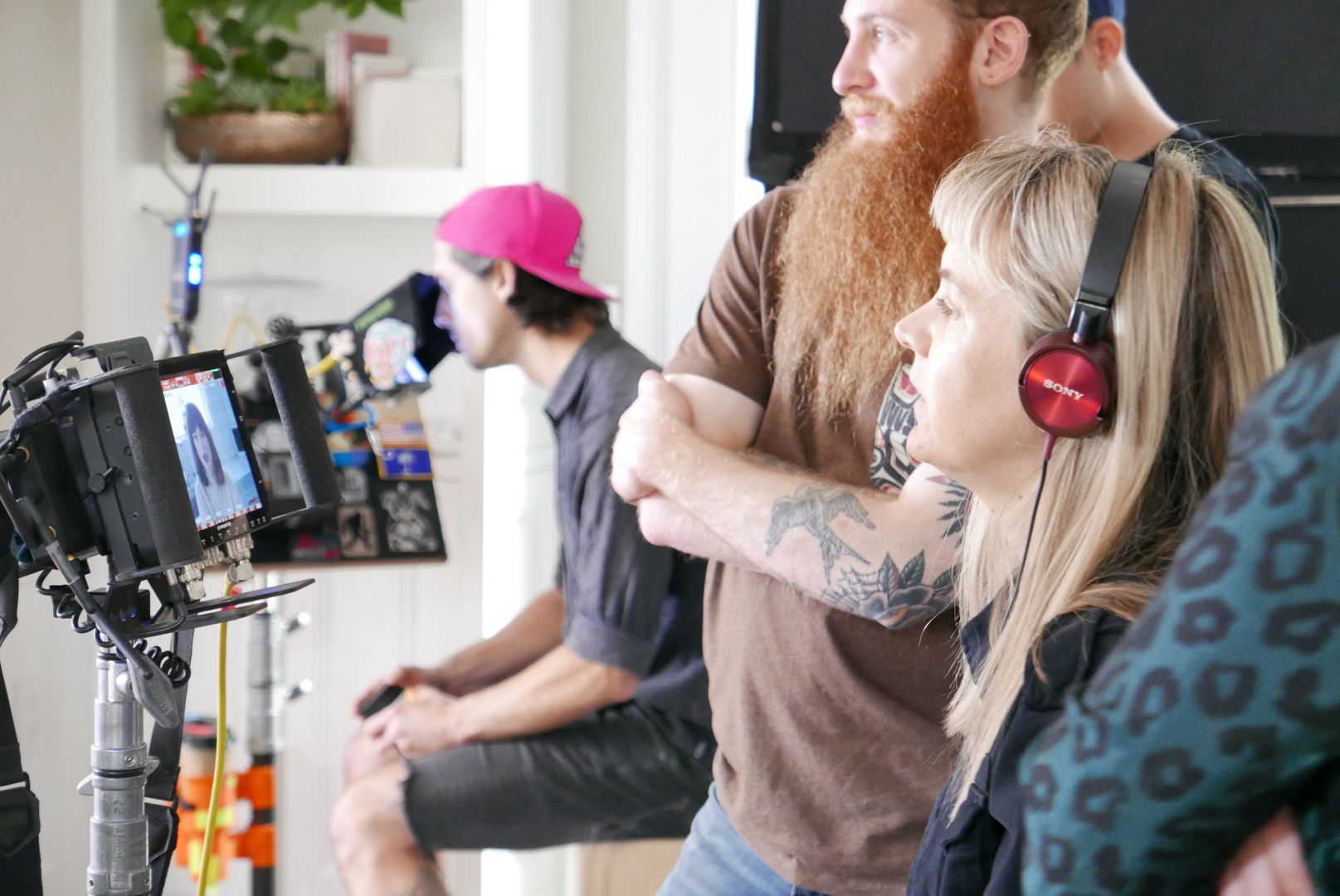 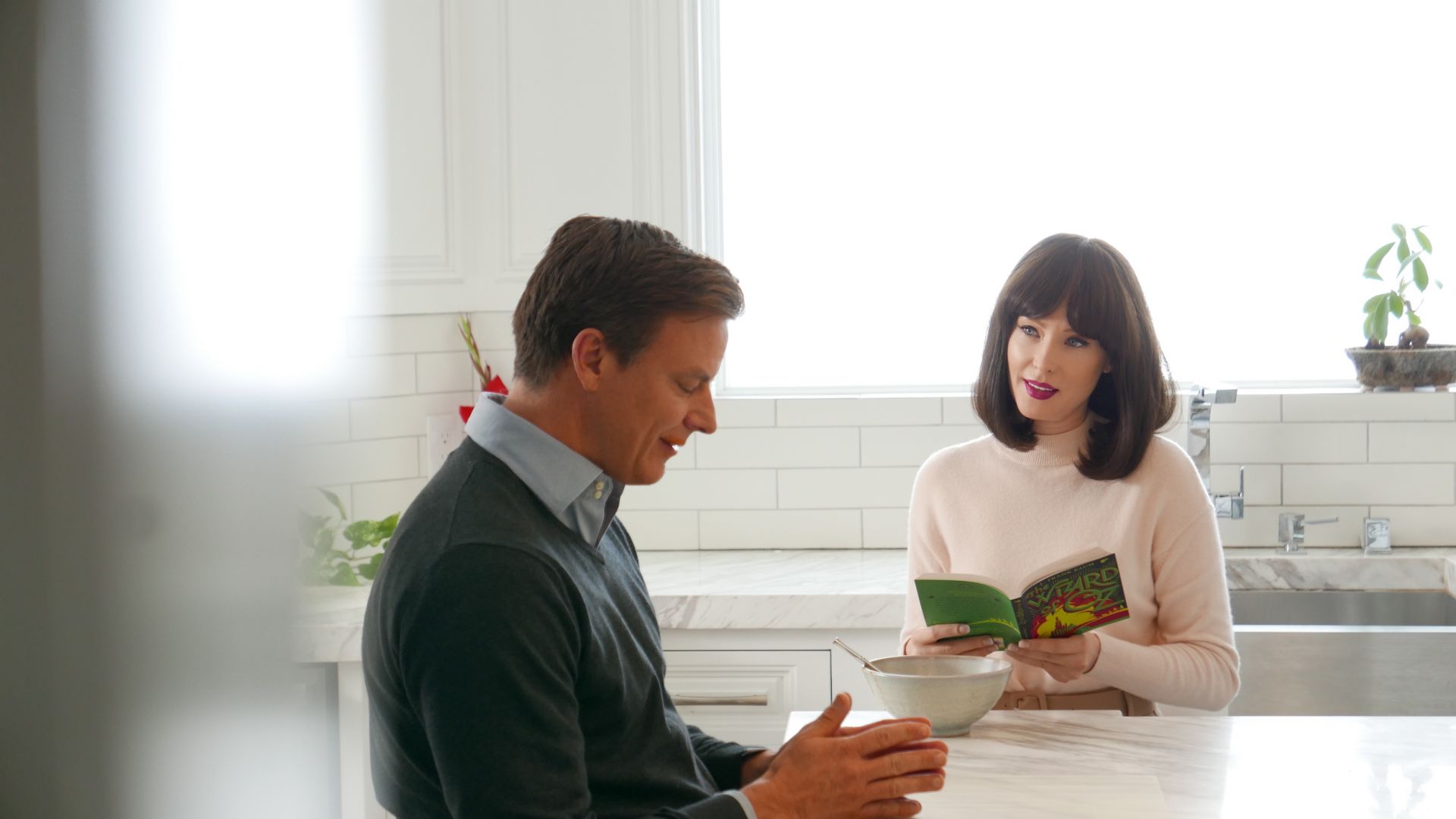 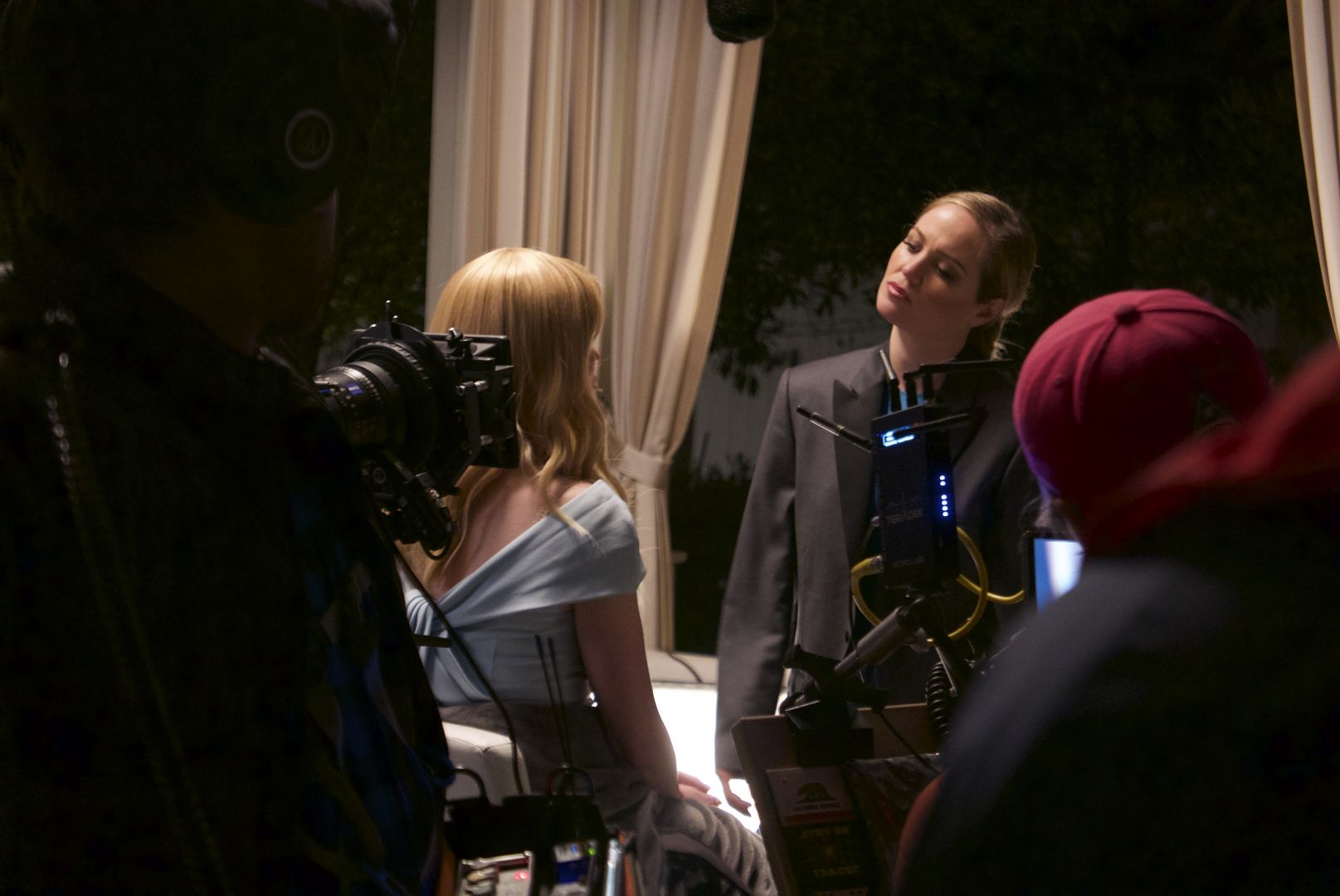 Can you open up a bit about your work and career? We’re big fans and we’d love for our community to learn more about your work.
My background is in fashion and design and even as I’ve become a filmmaker design is still at the heart of everything I do. When it comes to my work as a filmmaker, every choice is very purposeful and visual. I made my initial mark in the industry with my short film “Making it on Time” featuring skater girls wearing Cristian Siriano couture gowns, shredding down the moody streets of Downtown LA. That style has continued through the commercial work I did for Kendall & Kylie Jenner, Range Rover, Target and many other brands. What I’m most passionate about is exploring that edginess and I am madly passionate about Science Fiction. My first narrative short was a sci-fi film called “Unregistered” which I co-wrote and directed. It stars Trevor Jackson and Dylan Penn. I learned a lot on the projects and was able to really see all the possibilities with filmmaking and working with amazing people to push boundaries and create new technology, which made it a challenge too. We have over 300 special and visual effects in “Unregistered”, much of which I designed or had a hand in directly with my team. It taught me patience and persistence, and all that really paid off when it premiered at the Tribeca Film Festival last April and went on to play all over the world. Learning so much on that film as well as learning what not to do was a key takeaway for me. We’re always learning and being open to expanding our skillset and outlooks is crucial. I’ve also recently completed my second short, another sci-fi story, starring Emma Booth (The Gloaming, Hounds of Love) and Erika Christensen (Traffic, Swim Fan). I’m in the editing process as we speak and I’m looking forward to that being ready to premiere at festivals in the coming year. 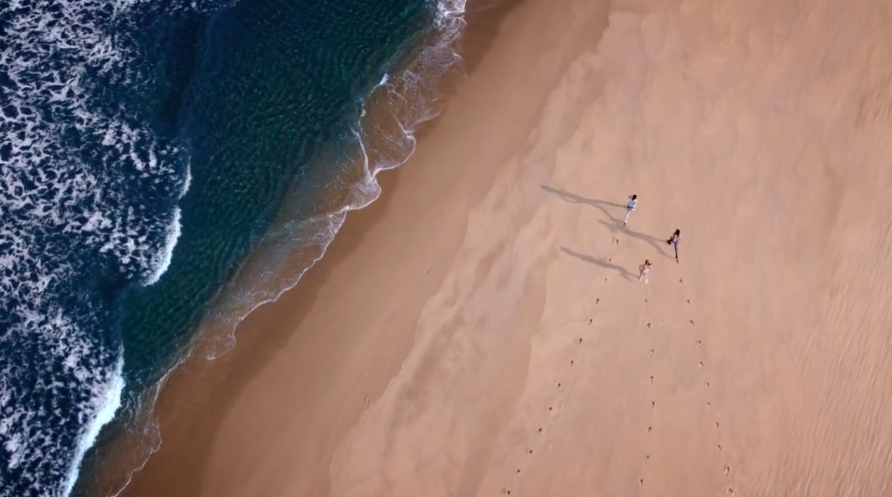 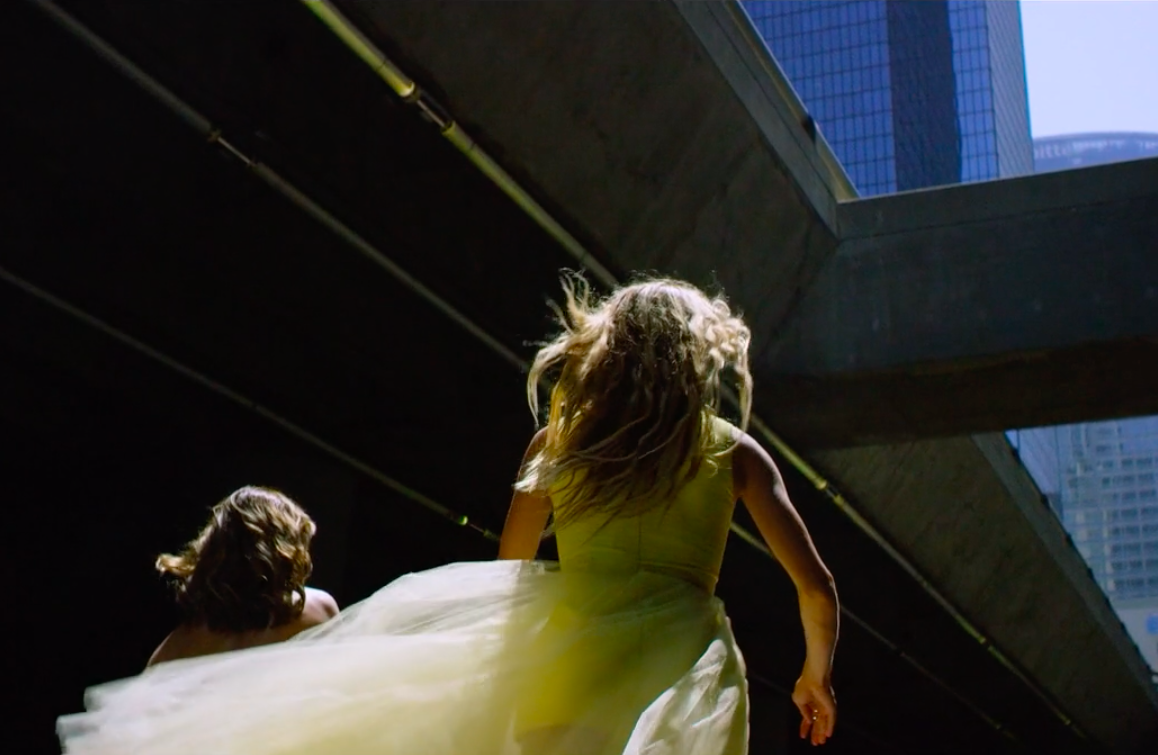 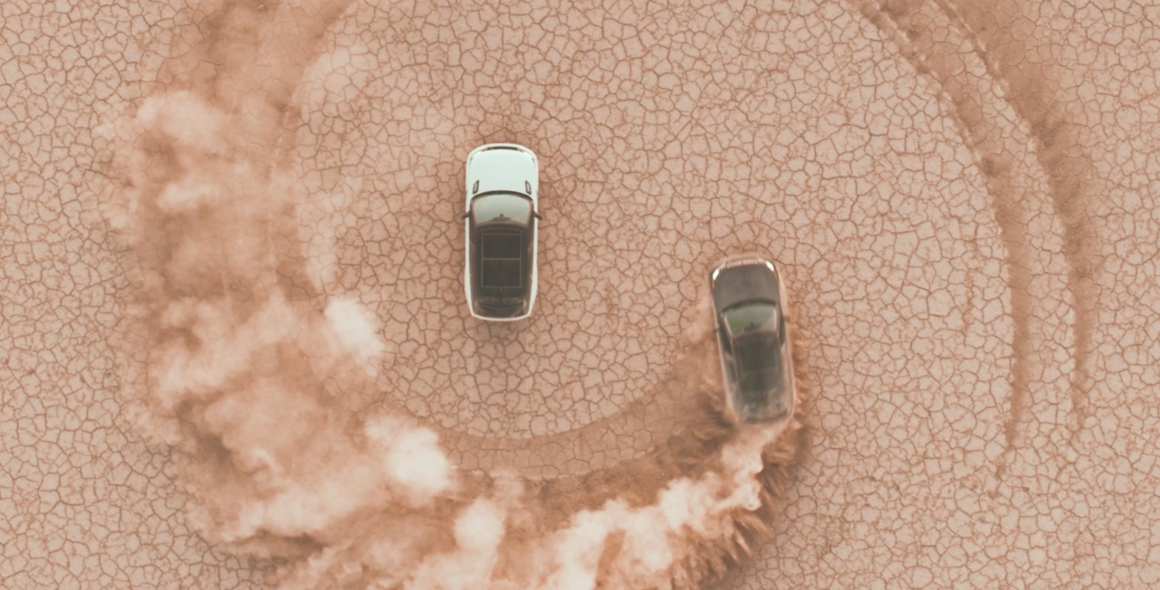 If you had a friend visiting you, what are some of the local spots you’d want to take them around to?
I love everything about Los Angeles, but I would probably take them to our museums, especially The Getty and The Broad. We would head out to Malibu for a swim and San Vicente Bungalows for a meal. I would take them for coffee every day at Alfred’s and lunch at Jon and Vinny’s for half of the time and Cafe Gratitude in Venice the other half. We would hike Runyon Canyon and walk around Los Feliz and stop at Fred 62s for milk shakes. 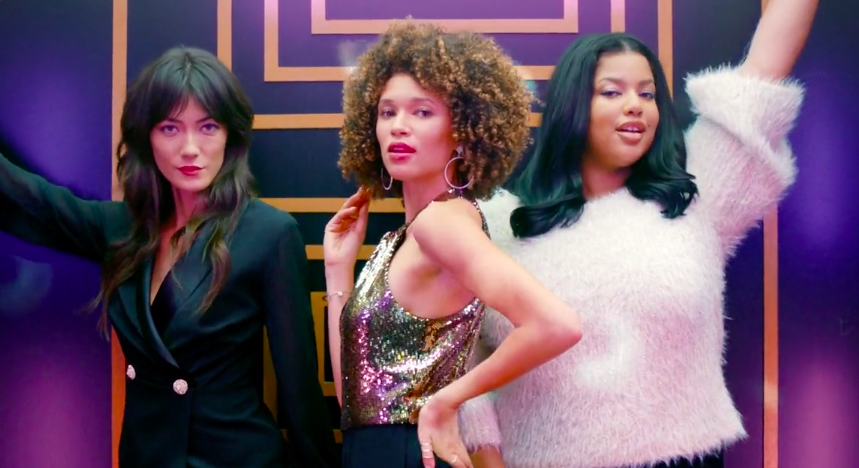 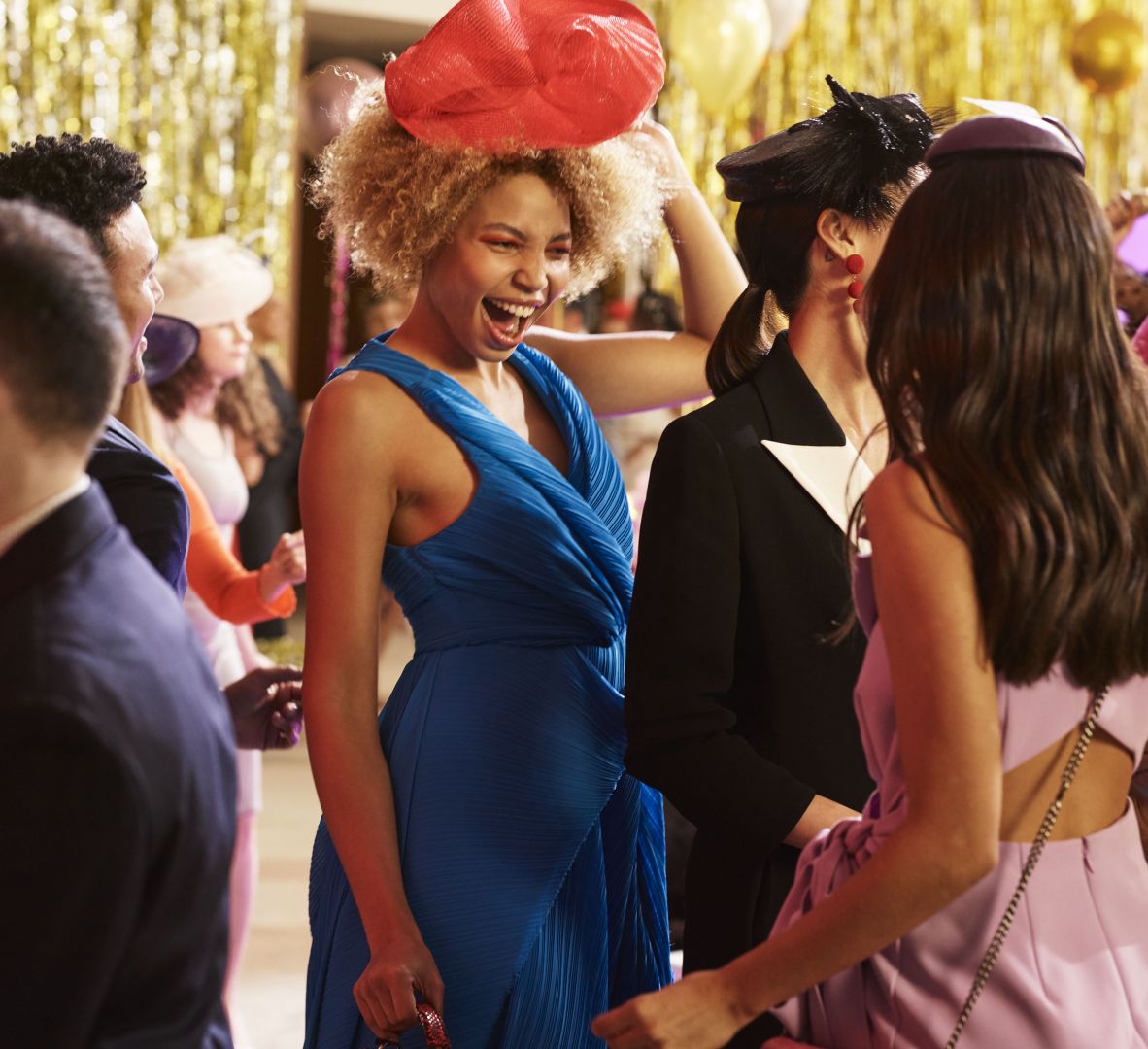 The Shoutout series is all about recognizing that our success and where we are in life is at least somewhat thanks to the efforts, support, mentorship, love and encouragement of others. So is there someone that you want to dedicate your shoutout to?
I have so many people to thank for their guidance and support along the way. I have my agents at CAA Darian Lanzetta and Scott Greenberg who are so supportive and always championing me. I have my team at my Production Company, Banks Films, who back me up and help me execute every production, whether that’s a short film or commercial. Also, my mentor as a Director, Phillip Noyce, he’s been incredible especially on my shorts. There are so many more artists and creatives that if it were not for their interest in me and their desire for me to succeed I would not be where I am today.