We had the good fortune of connecting with Steven Le Vine and we’ve shared our conversation below.

Hi Steven, are there risks you’ve taken that you are really happy about in retrospect?
When I was fresh out of college, I decided to build my own shingle around some clients I was representing during off-hours. These were not clients that would be competing in any way with those I handled during the day working for a large PR firm in the New York area. My roster began growing quickly, and I was more excited by the opportunity to carve out my own path, charting a course further in line with my own intentions, passions, and values. Those closest to me felt I would risk throwing a wrench into my professional future. But something in me told me I had to chase it. It was almost as if I could see my future unfolding before me, and all of the possibilities, and that unless I took this giant leap into this great and scary unknown, there would be more even more of a risk to my long-term happiness and fulfillment. This was the time, and it needed me to act. When my state’s newspaper decided to do a feature story on me, I knew it was only a matter of time before the cat would be out of the bag, and those for whom I was working would find out and ask me to leave. I decided to go all-in, and as suspected was asked to give up my business. But I decided it would be something I would always regret if I were to do so, and with that I decided to leave. It was terrifying walking out that door, but I have always believed that running a business is a marathon, and that the key to longevity is resilience, the ability to see possibilities, and the tenacity to weather storms and avoid complacency when things are on an upswing. I was told I had made the biggest mistake of my life. But I knew it was the right decision. It never felt like the wrong one, even when it was terrifying. The business grew even more quickly, and a few months later I relocated to Los Angeles. It’s been 13 years, and I’m beyond grateful for all of the relationships I have forged, the experiences I’ve had, the lessons I’ve learned, and the excitement for what is still to come. Had I decided to stay in the position I was in, I would have climbed the career ladder, but I feel like the decision I made has allowed me to fly instead. Easier to fall, less safeguards, but the opportunity to ascend higher and in different directions. It was the right decision for me, but I know it’s not everyone’s path. 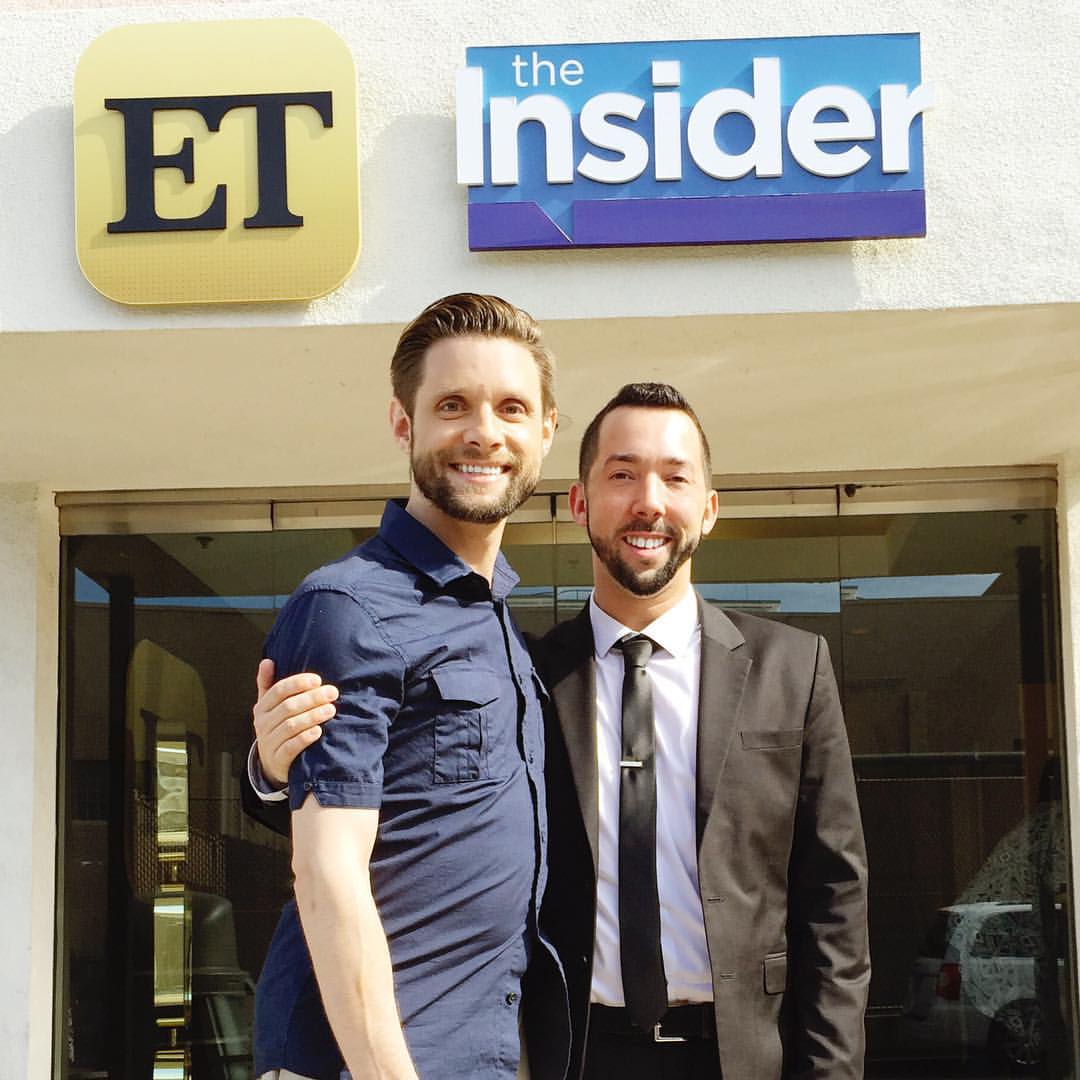 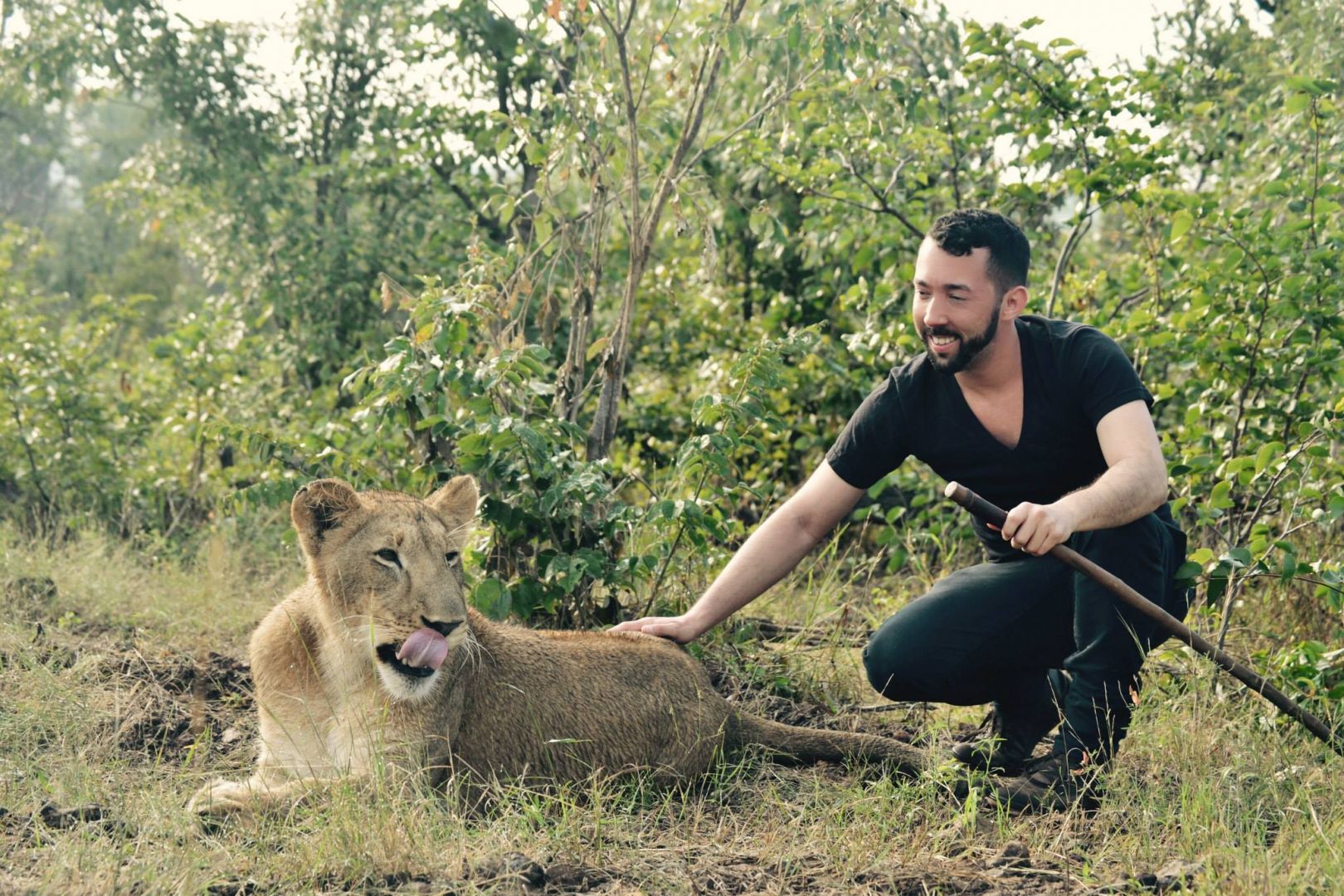 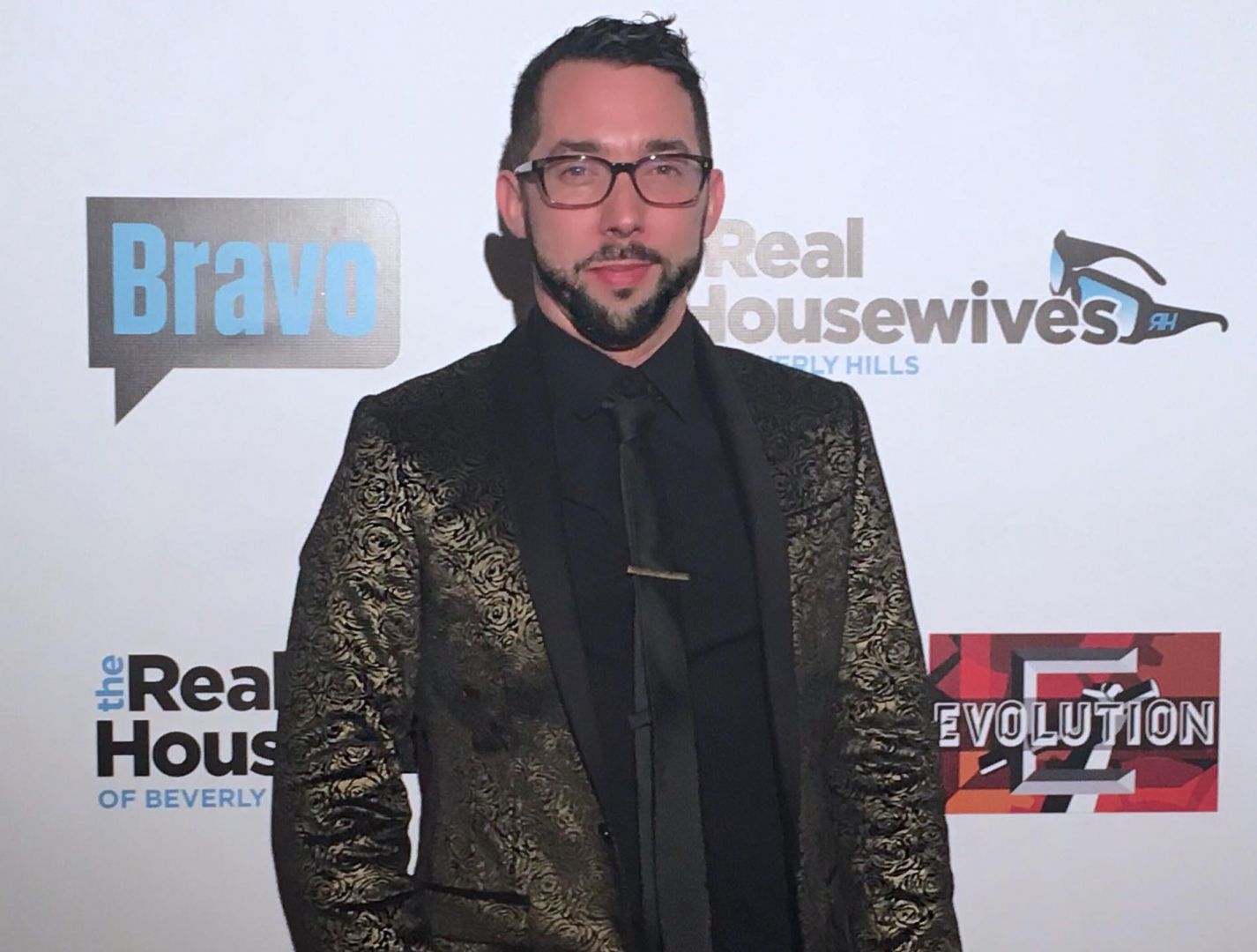 What should our readers know about your business?
My agency, grapevine pr + consulting, which is based in Los Angeles, with additional offices in Austin, Nashville, and New York, is a lifestyle and entertainment public relations and strategic consulting firm that was established in 2006. I have always loved sharing stories and promoting things about which I am passionate. In high school, I brought to school albums and concert bootlegs from musicians I liked, and shared them with fellow classmates. As an HR specialist, my father noticed this and suggested I study Public Relations in college, which I did. He was right. It was a natural fit. Over the years, I’ve gotten the chance to work with so many incredible people, from surgeons to authors to celebrities, and even those who personally inspired me growing up. In some instances, there are clients who have been a direct reason for me finding my calling early on and shaping my path. In a bit of a full circle, I now get the opportunity to use what I have learned to help them with their own careers. It’s such a beautiful and unique experience. Any time a client trusts in me enough to help share their story, product, or talent, is special to me. It takes courage on their part to do so – to put something out into the world and not know how it’s going to be received. My goal is to facilitate that by first listening to them, and then synthesizing all of that information to help create a compelling narrative that attracts the media to want to share it with their own readers, listeners, or viewers. This could be about a consumer product, a restaurant, a new medical device, a record, or even a highly personal story that moves the public to act in some way, or simply educates them on a subject. Dovetailing on the latter, a few years ago, we were asked to help a client do just that. Danny Pintauro, star of ‘Who’s The Boss?,’ decided to courageously come out as HIV-positive in the media. And in an exclusive sit-down interview with Oprah, he did just that, sparking an international news story that helped shine a new light on the issue, and through a media tour with stops on The View and E! and Entertainment Tonight, educated millions at home about what it means to be undetectable, or on PreP, or in a serodiscordant marriage. This was not only one of my own professional highlights, but a personal one as well. It meant so much to so many, and helped move the needle forward in HIV advocacy and education, and hopefully lessened the stigma that exists in our society around the subject. And it meant so much to Dan himself, as he was getting the opportunity to share his truth with the world. Some personal highlights have been getting the chance to travel the world to dozens of countries, from remote villages in sub-Saharan Africa to cities in Southeast Asia and the Middle East, going on world concert tours with clients, and enjoying rare once-in-a-lifetime experiences. This whole journey continues to feel like an amazing, strange dream, and I’m excited to see where it takes me next. 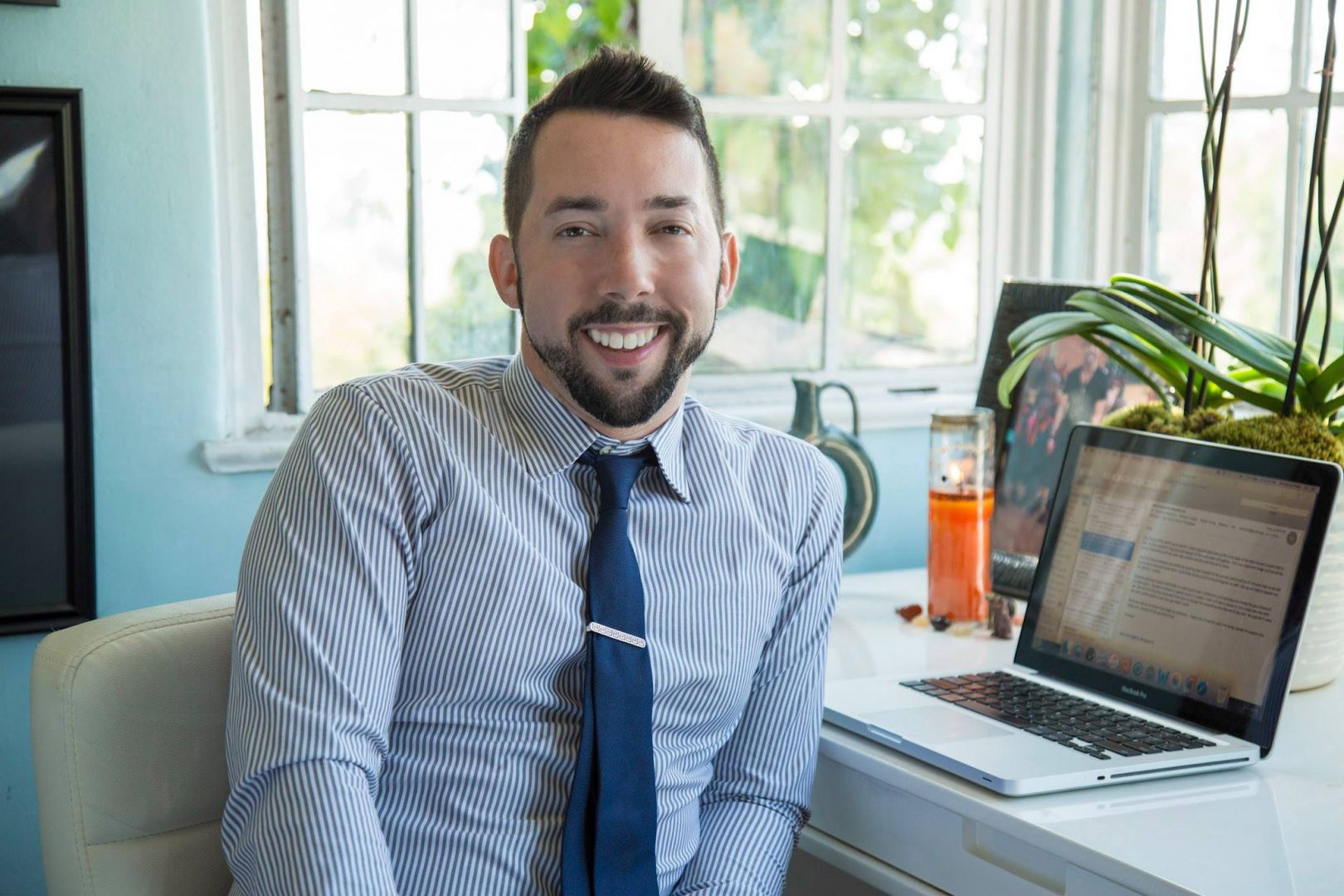 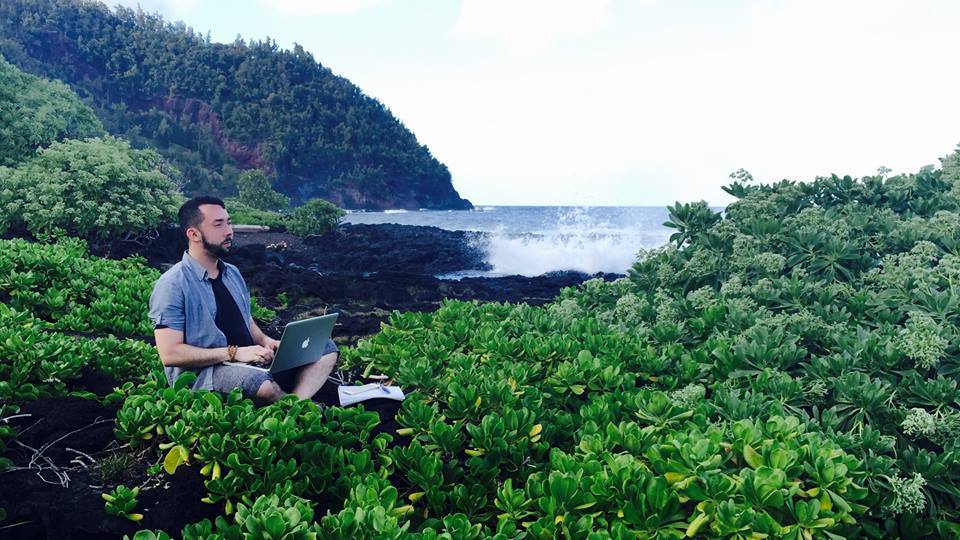 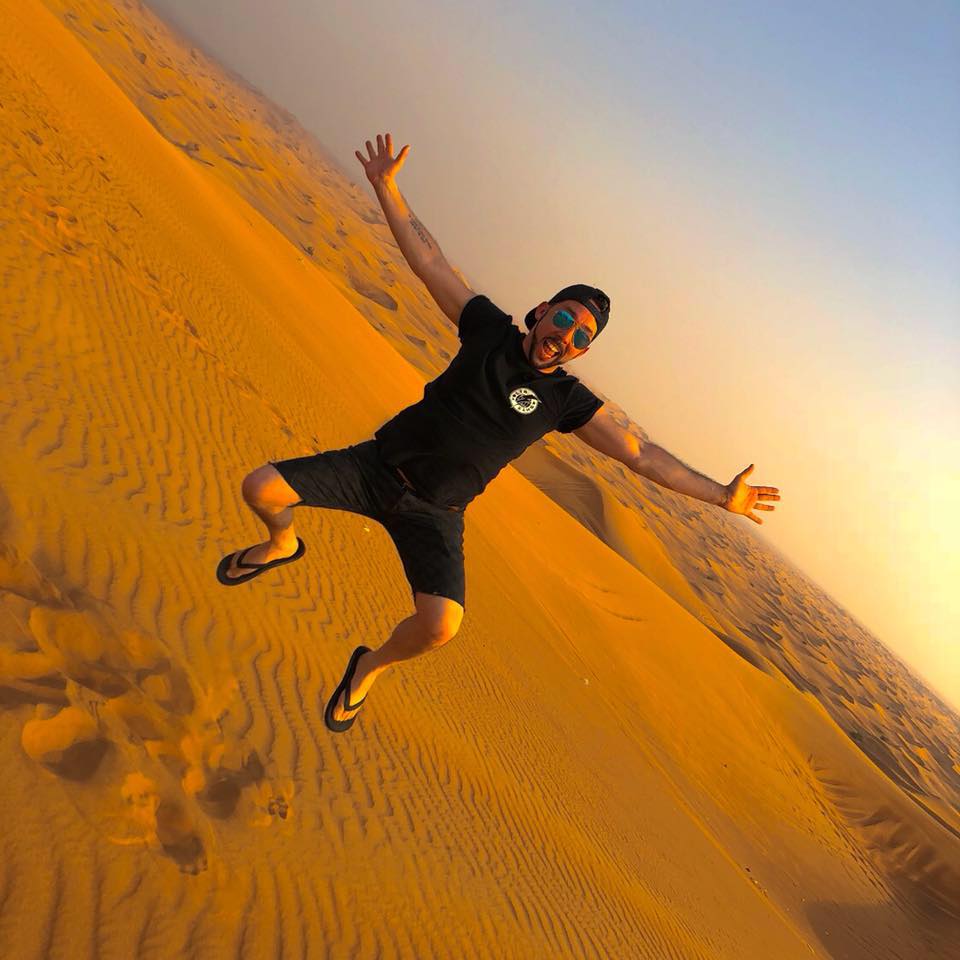 If you had a friend visiting you, what are some of the local spots you’d want to take them around to?
I would first take them to some of my favorite coffee shops, like The Assembly on Robertson, or Alfred at Melrose Place. Then to Pump in West Hollywood for Sunday Brunch, or Petrossian. I would take them for a drive on the PCH through Malibu, and a walk along the beach in Santa Monica. Lunch at Crustacean Beverly Hills or happy hour on the rooftop of the London Hotel, dinner at Hillstone in Santa Monica or Republique, and drinks at The Abbey or Rocco’s West Hollywood, Employees Only, or Bibo Ergo Sum in Beverly Hills. Of course, I’d also have to take them on a tour of the Hollywood Hills, so they could get a beautiful panoramic view of the city and the valley, ending just underneath the Hollywood Sign. And would have them visit The Grove and The Farmer’s Market, Westfield Century City, and Rodeo Drive for either shopping or sightseeing. 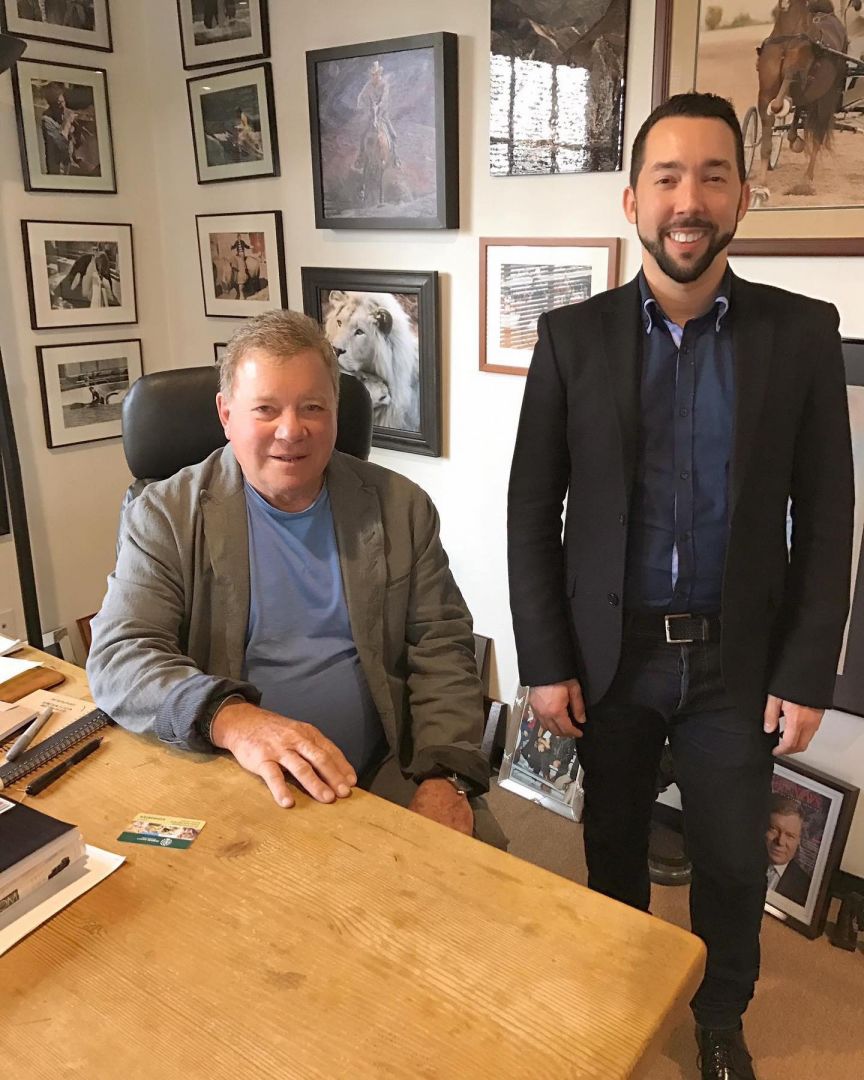 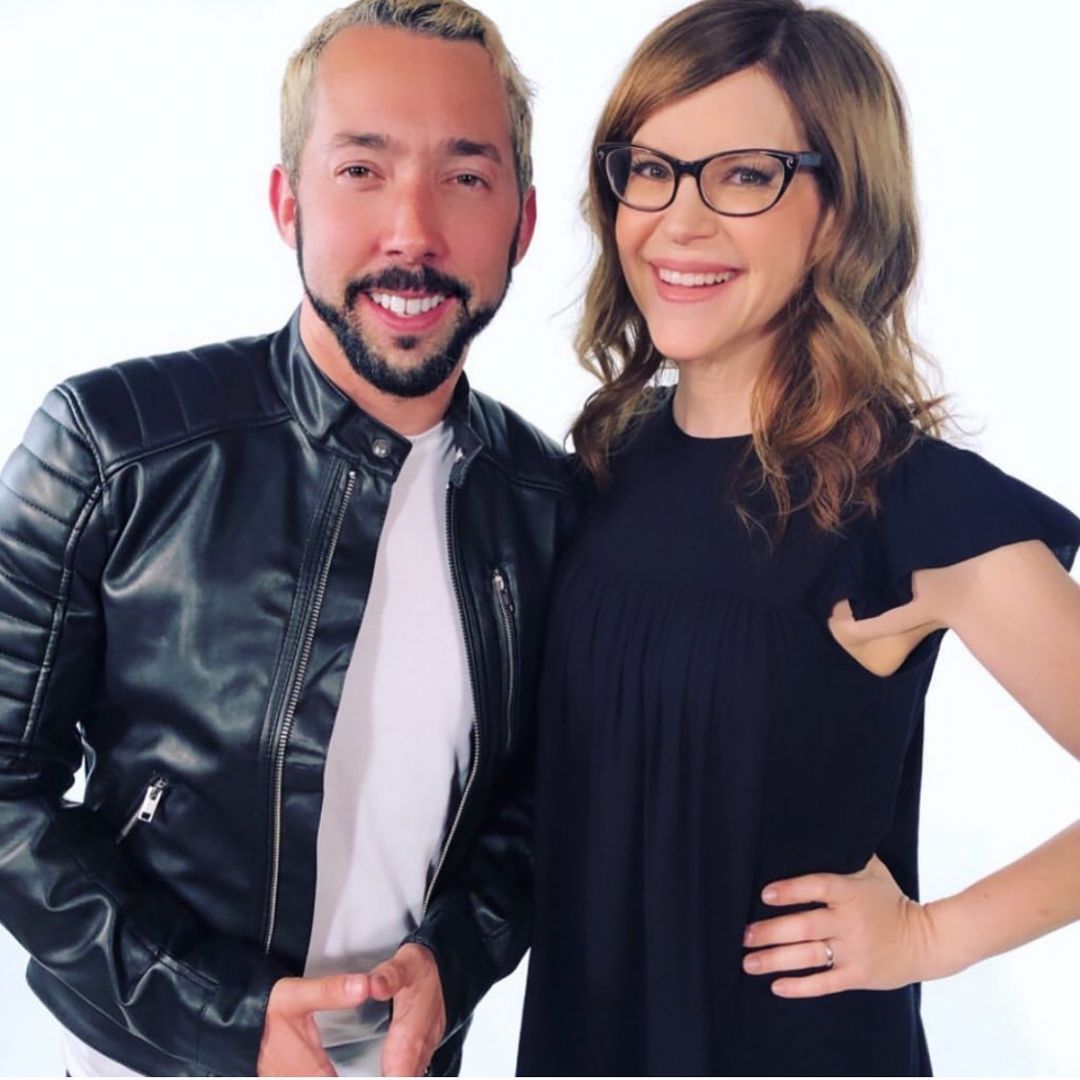 Who else deserves some credit and recognition?
There have been so many people along my journey that have served as mentors to me in different ways, and continue to encourage me along the way, that it would be unfair to single just one out for their generosity of time, energy, and spirit. One of the organizations that has made an incredible impact on my professional growth trajectory has been the Young Entrepreneur Council (YEC). Growing up, the only business owners I encountered were those that were in their 40s and above. Since I stepped into this role in my 20s, I hadn’t known any others around my age group. As far as I was concerned, there was no blueprint for me to follow. I of course was mistaken, as there were so many others had I just looked. It was through the YEC that I was able to meet so many other entrepreneurs who had also launched their own businesses during the same stage in their life. So many of these individuals have gone on to inspire me in various different ways, shared ideas and books and experiences, and have become great partners, strategically or as collaborators and friends. I am grateful to the founders of the YEC for inviting me to join the organization during that stage in my life and career, as it proved to me the limitless potential and opportunities that await you if you decide to take a risk and allow your passion to set the stage for your professional journey. It has been a highlight of my career.