Inspiring entrepreneurs and creatives from the community open up about the experiences that have had the biggest impact on their career below. 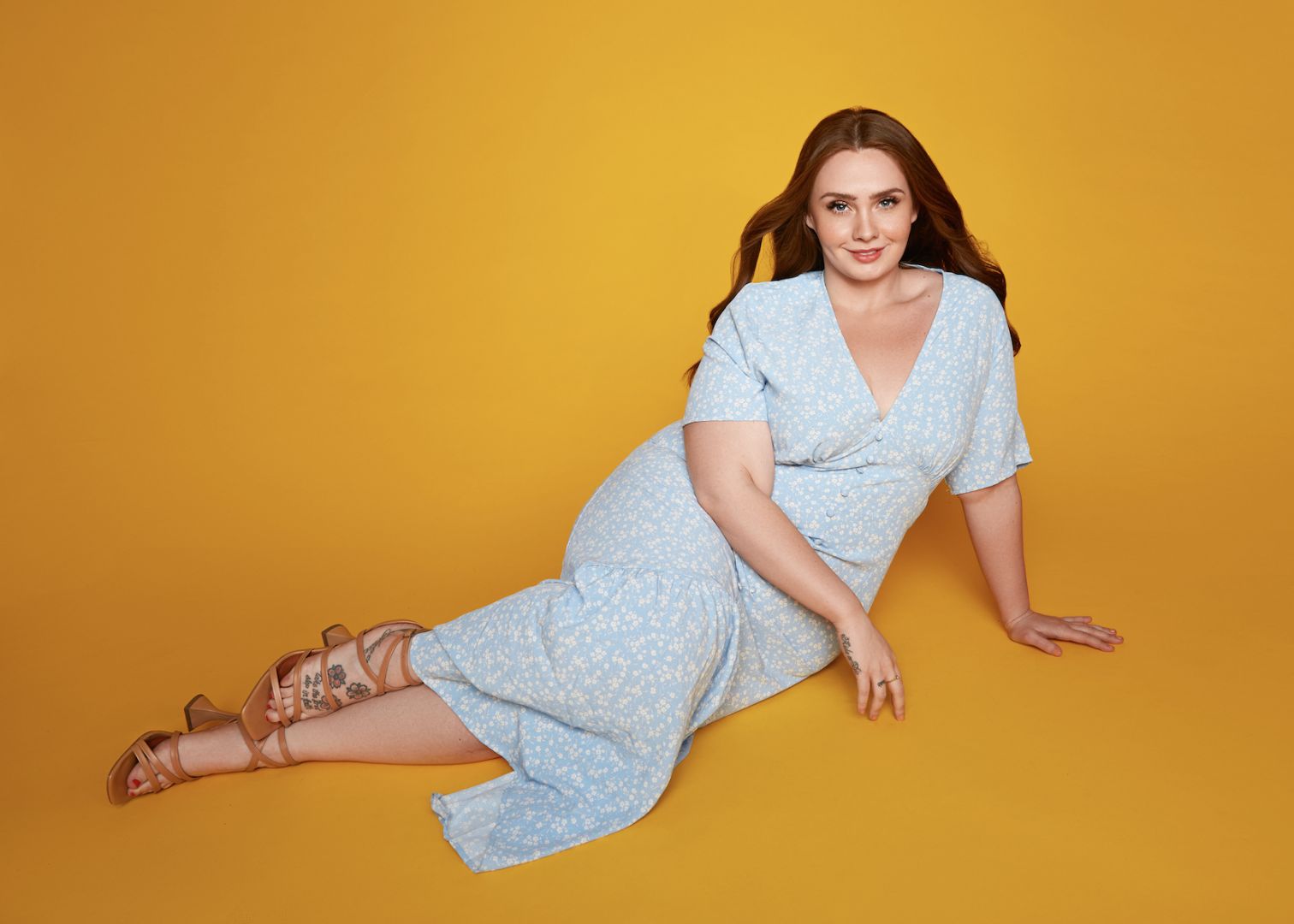 The life experience I think impacted me most in my career thus far is the passing away of my mother. It was my rock bottom when I had already thought I hit multiple rock bottoms. I was about to become homeless, lost the only parent I had, and was about to lose everything I worked for and built after years of trying to escape an abusive household. Then one day I woke up and I was tired of feeling sorry for myself, I was tired of the excuses I was giving myself. The world was going to keep spinning with or with out me and if I wanted or needed something, I needed to go out and do something about it instead of giving up and letting the pressure and the fear of everything around me get to me. From there, I worked day and night endlessly for almost 2 years to be able to put a roof over my head while pursue all my dreams and goals. Read more>> 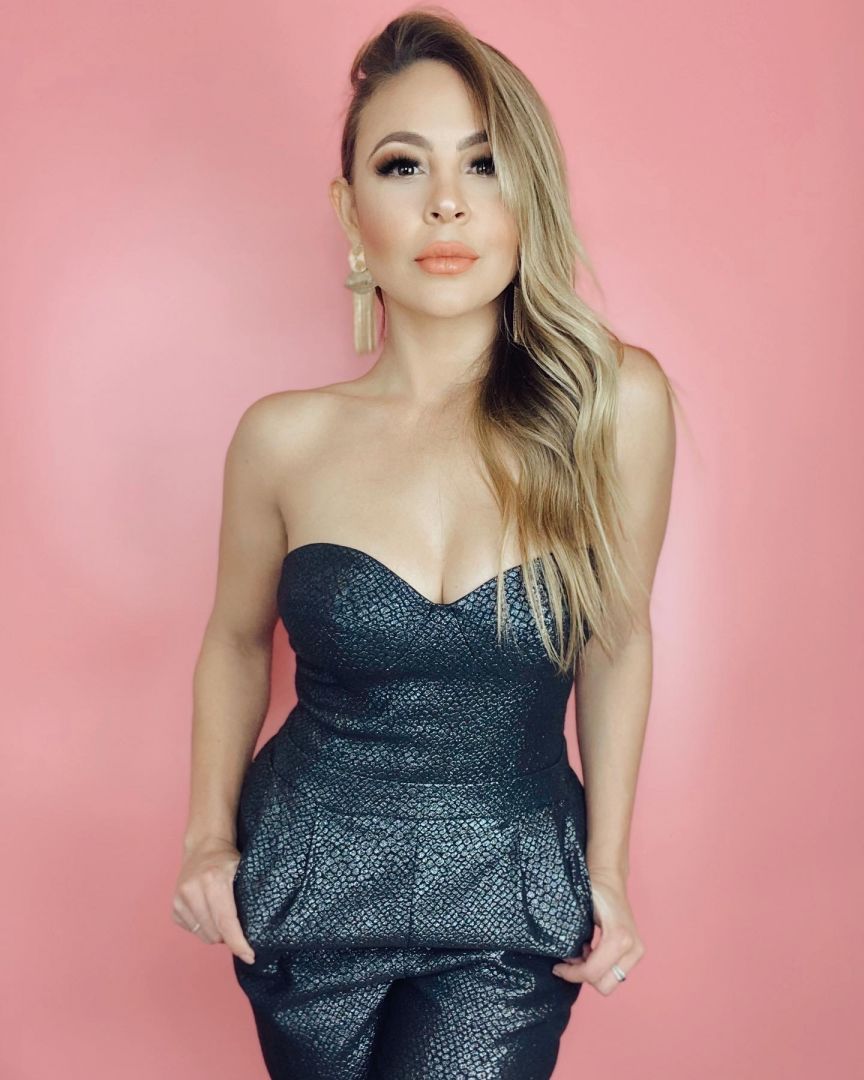 Alberto Jubiz Hazbúm was a Colombian chemical engineer of Lebanese descent who was wrongfully accused of one of the most significant crimes in Colombia’s history. Alberto was also my step-grandfather. In 1989, Jubiz Hazbúm was accused of assassinating a prominent presidential candidate, Luis Carlos Galán Sarmiento. The event was predicated upon several years of increasingly pervasive corruption, as the powerful drug cartels interacted with a dysfunctional government, which was heavily invested in a civil war among communist guerrillas, paramilitaries, and the government’s military forces. Galán Sarmiento was widely predicted to win the election, particularly because he advocated reinstating an extradition treaty that would have allowed Colombian international drug traffickers to be tried in the United States. Read more>> 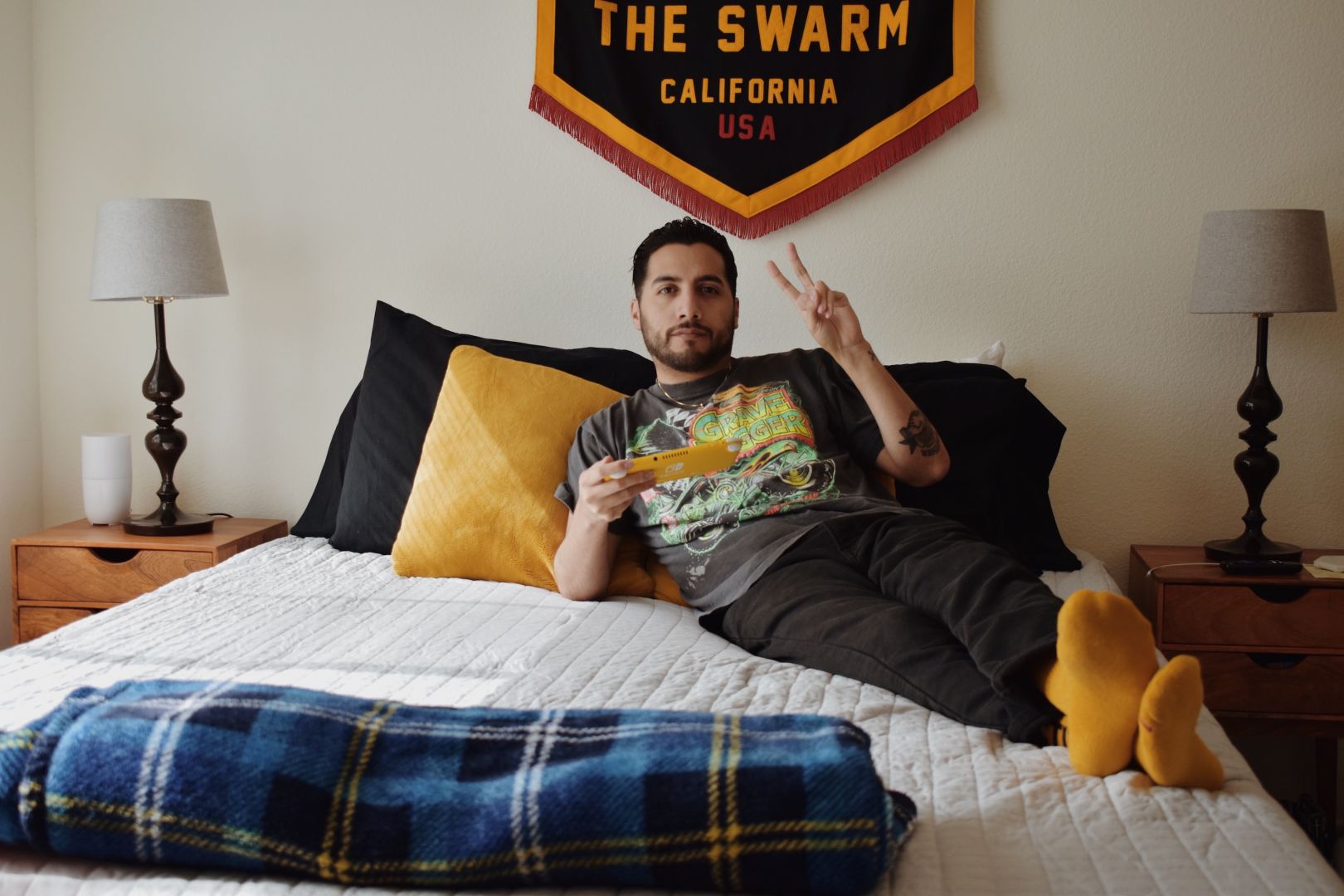 I’ve learned the most about myself and others through loss. Losing a loved one or losing a professional battle has always quickly put things into perspective. I have been forced to reset and recalibrate more times than I can remember. When it comes to the brand, everything has been a shot in the dark. That level of uncertainty is scary but also my favorite part of running a creative business. Read more>> 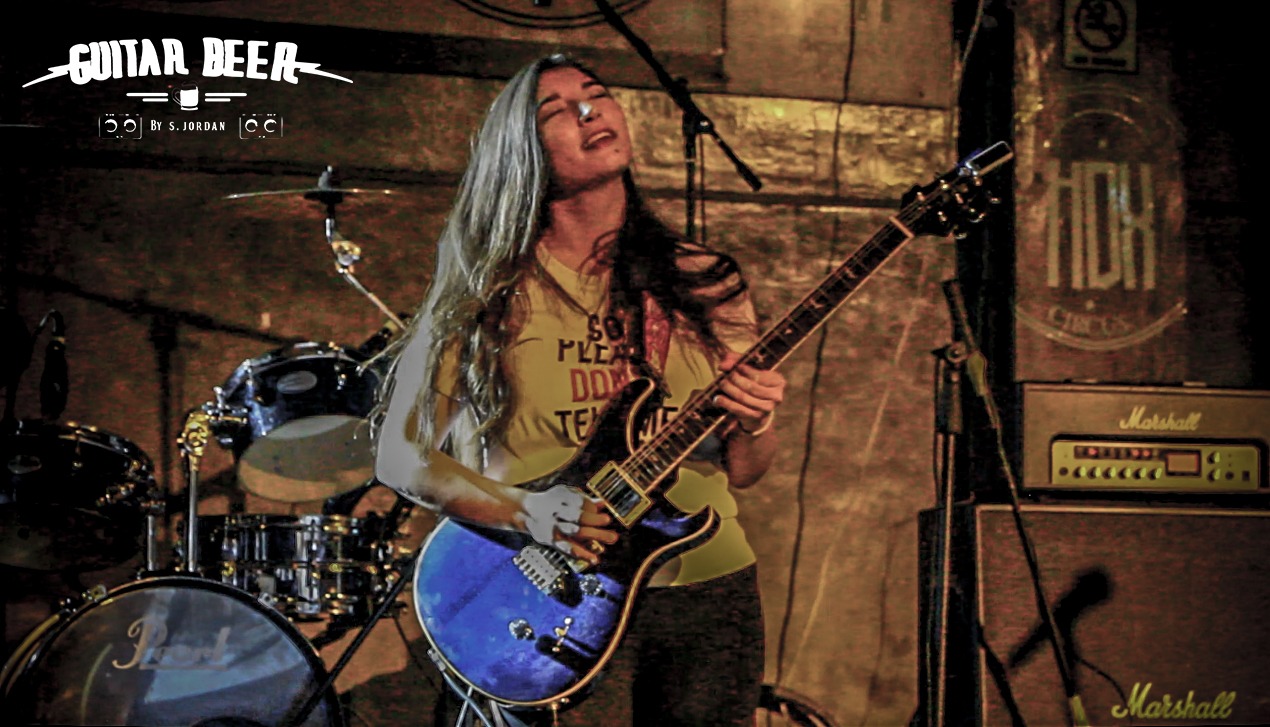 Moving abroad. It helped me to be independent, trust my guts and go for what I want regardless of the odds and the bumps in the road. Putting myself out there helped me build my career touring in the U.S. and internationally. I’m part of a musical (opera rock) that tours arenas and coliseums thanks to the experience and knowledge I acquired throughout my life. Having the eager to learn from others will get you so far! Read more>> 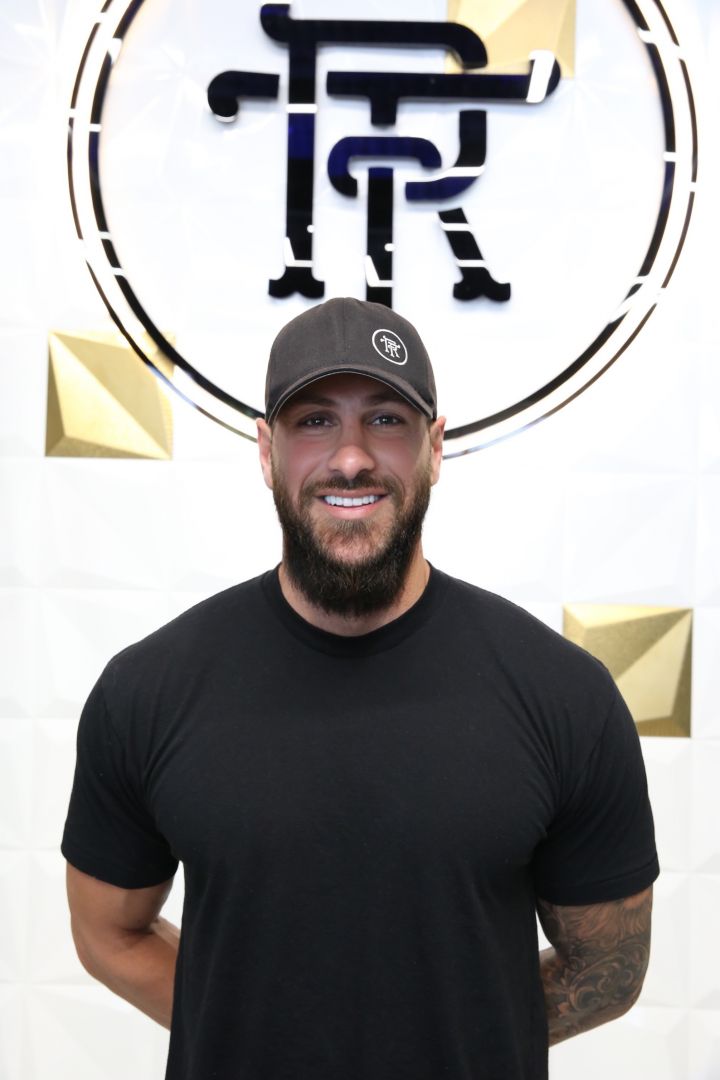 My early years in Norway are the experiences that really created my work ethic that made it possible to create my dreams in the US and make me a successful business owner. I dropped out of school in 7th grade to work any job possible to help my parents with income and make sure they didn’t have to work multiple, labor intensive jobs the rest of their lives. I delivered newspapers, became a cab driver, and soon became the highest paid 18-year old in Norway before I headed to the US to start from ground zero again, not knowing any English. My journey has taught me incredible perseverance and resilience to all odds! I appreciate all of the challenges in my life because it is the main reason why I stand here with my RPT empire and the ability to support my family and loved ones. Read more>> 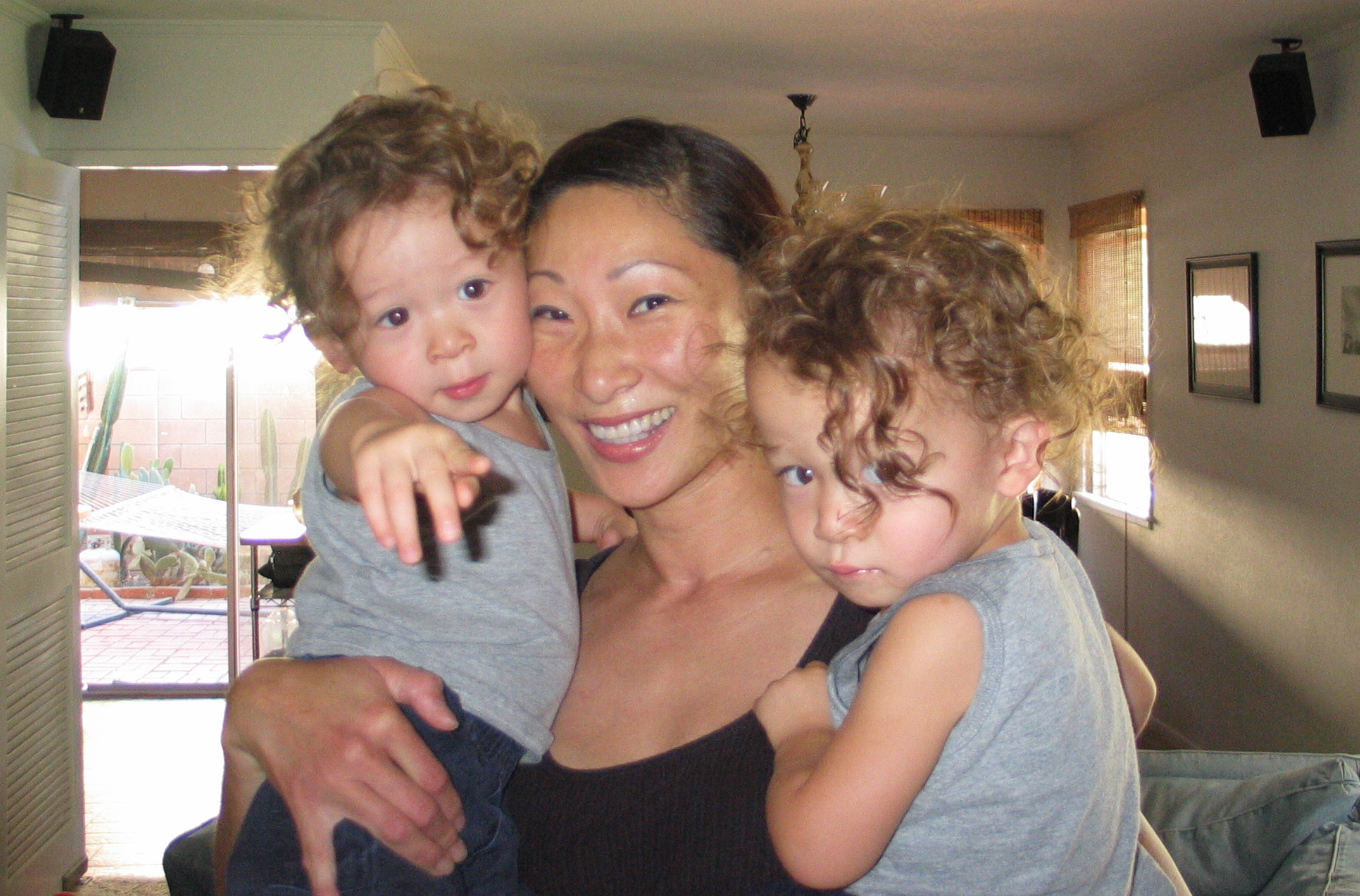 18 years ago, I was diagnosed with breast cancer and my camera became my lifesaving force during a vulnerable and frightening period of my life. Making photographs of people, places and things uplifted me and kept me focused on the beauty around me. Photography was never a consideration but once I healed, I knew I could no longer go back to working in a corporate setting. I felt the need to find work that had meaning and made a difference in people’s lives. I believe photographs are truly powerful and beautiful. I believe that we must exist in photographs. I believe that being a portrait photographer is an honor and by far the best job in the whole world and have not looked back! Read more>> 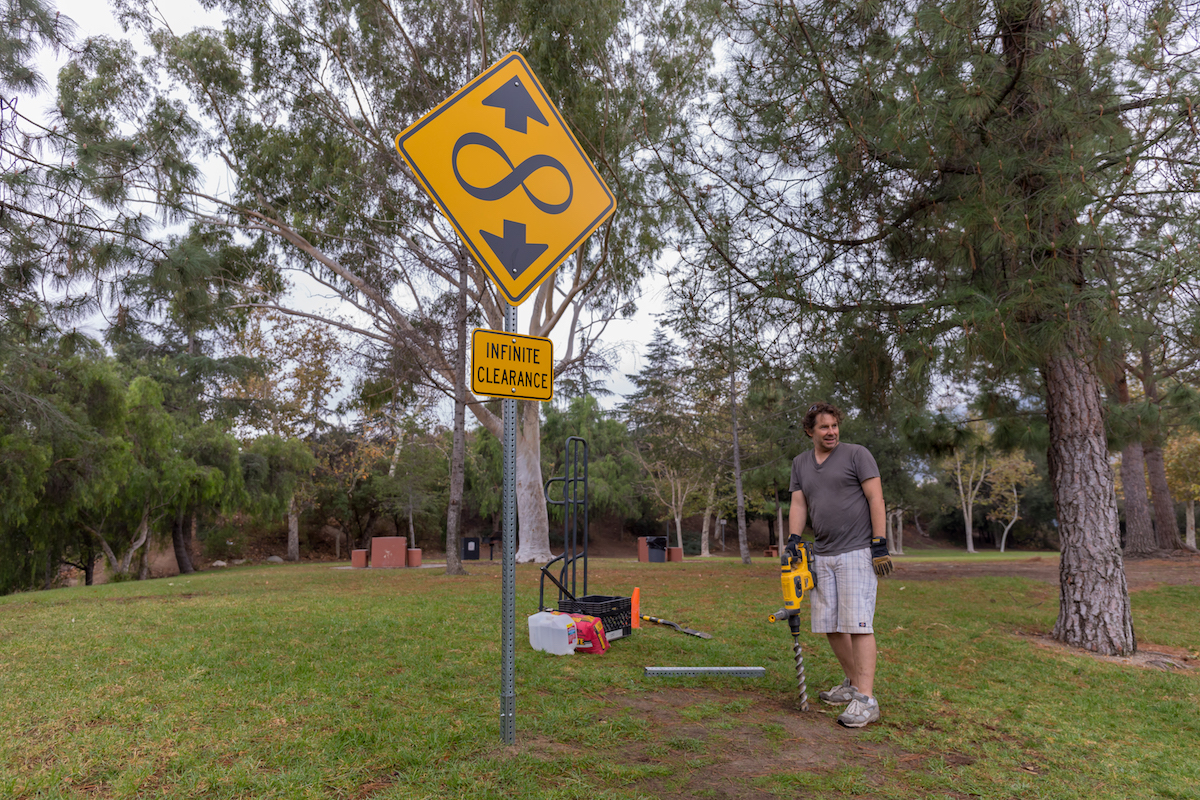 I was actively engaged in making art when I was young. Photography, collage, writing… I loved making models and creating little cities out of construction paper. But I was never really that strong at drawing or painting. When I went to college to study art, I was really discouraged because I saw so many people who had such a better grasp of their drawing and painting skills. I felt like I wasn’t a “real” artist because I didn’t have certain skills and didn’t have a relationship with those skills that I saw in those around me. I dropped out and went on to get my degree in linguistics. The movie industry called to me and I found a great career in Los Angeles working on set. The breakthrough experience that brought me back to art was attending Burning Man in 2004. Read more>> 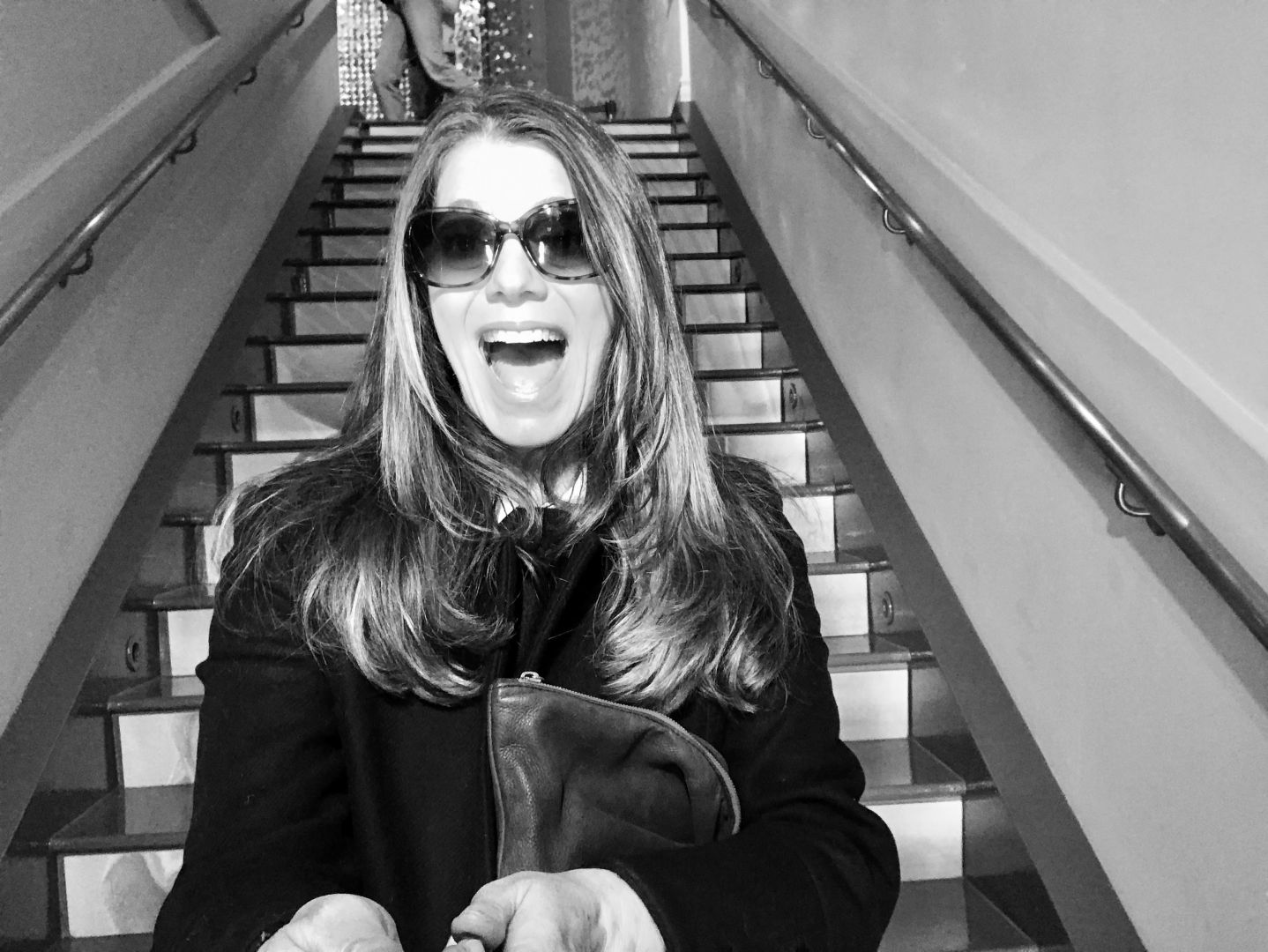 It was circa 1995, I was 27 years old and sitting at Bar MarMont at the famous Chateau Marmont on Sunset Blvd. It was late on a Thursday night, Alanis Morisset’s “You Oughta Know” was playing in the background and I was there with six colleagues. We were all executives at a successful independent movie studio. Earlier in the evening, we attended a black tie event honoring the founder of our company. Wearing a long simple black dress, I sipped my Stoli vodka on the rocks with a lemon and sat next to the President of Production, a young super smart, boy genius from Brooklyn, who rose quickly to his role of prominence from being an intern of the company. It was getting late and I was about to leave when something odd happened – The President of Production, leaned over to one of his male executives and offered him a hit of ecstacy. The executive declined. The president asked again. Read more>>

After losing a friend to suicide my whole life changed. The way I live, the way I think, everything changed. My life became centered around what I could do to help show people they are not alone and that their life has immense value. I knew that I could not wait for someone else to save us when each of us is fully capable of solving problems and making this world a better place. Plus, if we wait we may be waiting our whole lives away. As humans, I believe we should always aim to leave this world better than how we came in. Some of our reasons for experiencing some of the darkest moments is to take everything we learn from it combine it with all the emotions that are birthed by it and do something about it so others don’t have to experience it. When I tried to pursue other careers nothing felt quite right. I couldn’t really take anything seriously knowing people were dying from preventable deaths daily. Read more>>

Why do you love what you do?