We asked insiders and experts from various industries to tell us something they think outsiders are unaware of and we’ve shared a few of those responses below.

With the film industry, I think it definitely has to be the amount of time it takes out of your life. Yes, it is a brilliant job to have and I personally love every minute of work! But I’m also lucky that since I am a student, I am able to manage it well as I can afford to have my life can revolve only around my education and career without feeling like I’m missing out on much. I think this is all much more evident when hearing from others who are settling down or have a family. Film crew have to work the hard yards to make ends meet, especially if you’re independent or a freelancer. Read more>> 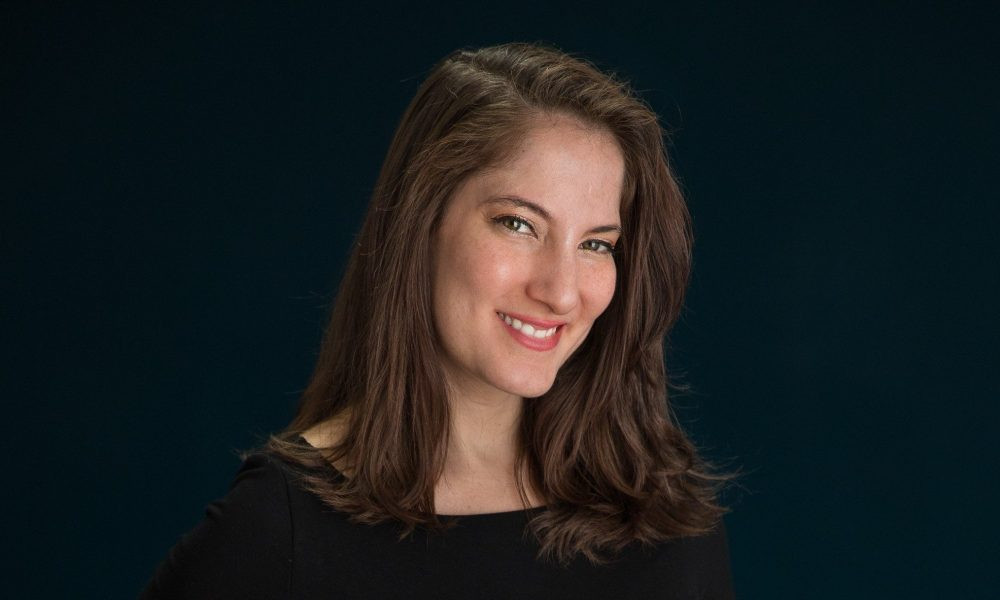 That boudoir photography is so much more than sexy photos taken as a gift for a partner. Of course, it can be. But most of the women I photograph are either doing it for themselves because they want a confidence boost, or they start off with other intentions and don’t realize what a positive impact boudoir photography will have on their sense of self, sense of self-worth, and all the benefits that come with having a kinder mindset about oneself. Most women I photograph leave my studio beginning to shed societal expectations and unrealistic standards of beauty. Seeing photographs of themselves from the perspective of others, without their own self-deprecating thoughts, leads to a mindset shift. Read more>> 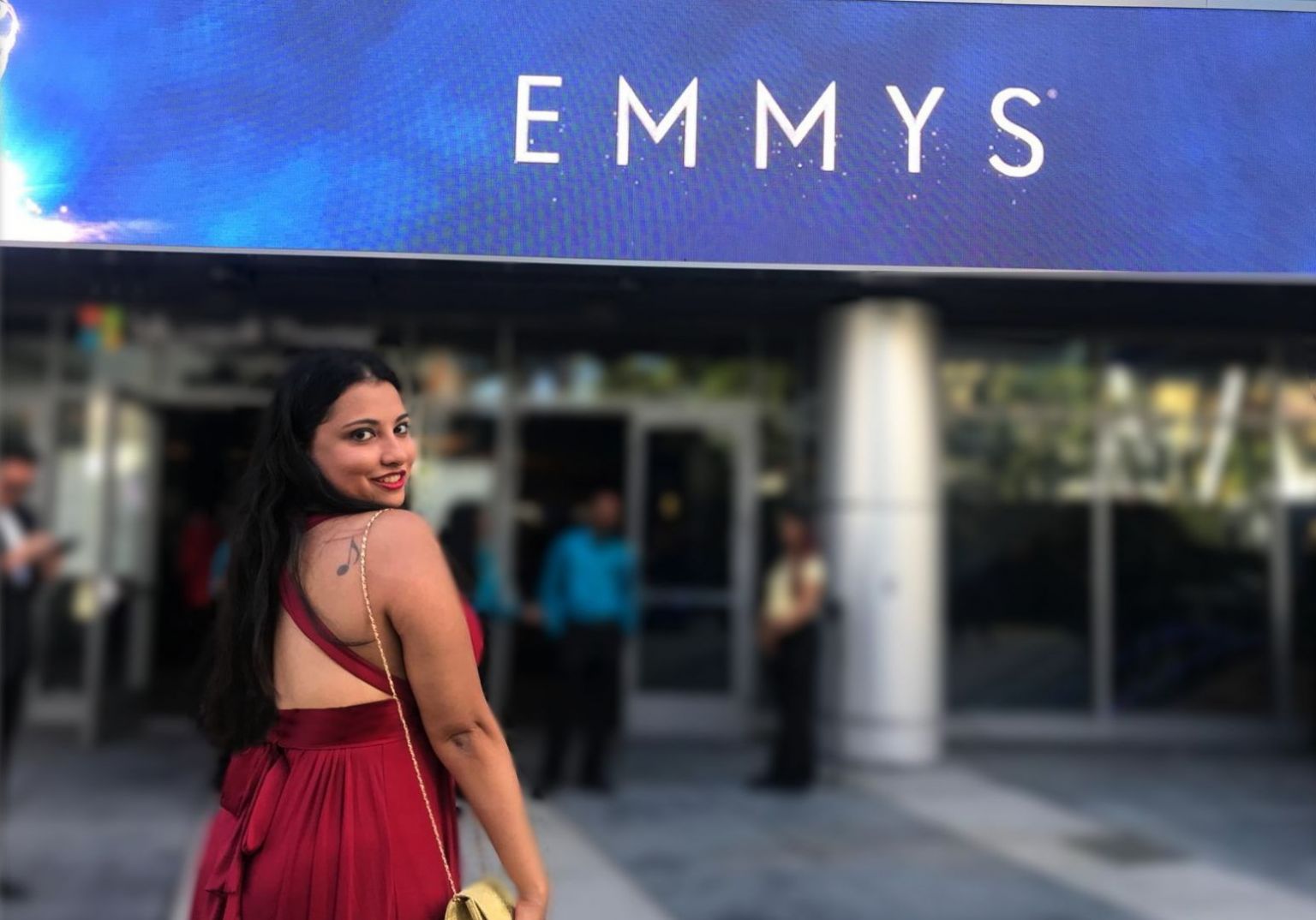 There is no “I’ve made it” in the entertainment business. Many people think once you’ve achieved success it’s a meteoric rise and you’re “in” so to speak. The reality is you have to constantly keep “breaking in” at every level in order to make it to the next step in your career. Someone you think is very successful is likely working ten times as harder than you know just to move a microstep forward in this business. Because that’s how hard Hollywood is – especially for people of color. It’s not about who is most talented, it’s about who is the most tenacious. Only the ones who keep going and never give up actually make it. Read more>> 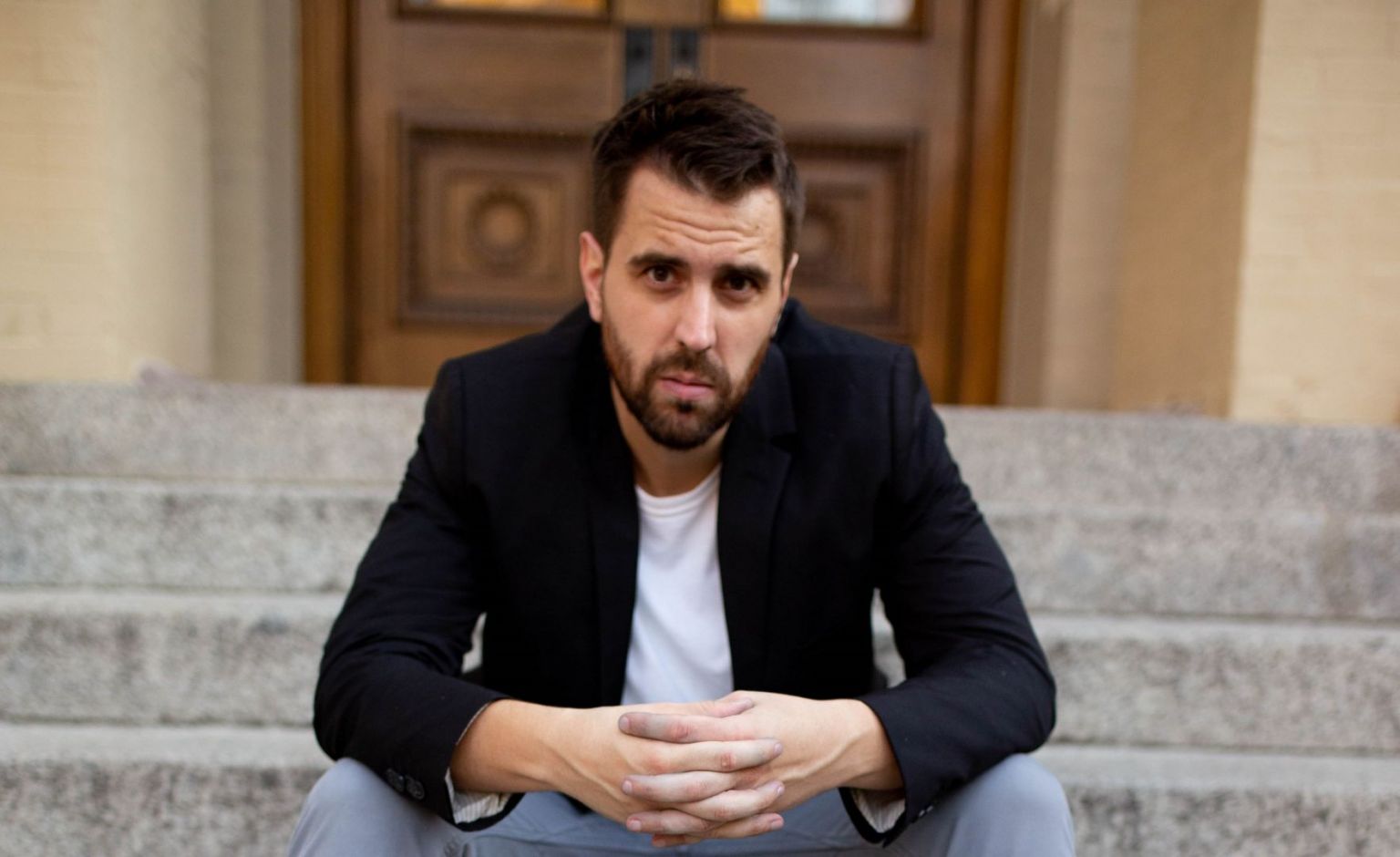 This is a great question for anyone in the wedding or event industry like me because there is SO MUCH that goes on behind the scenes that most people aren’t aware of, especially for a DJ because most people see us as the “party starter” but aren’t aware of the fact that playing music is only a small part of what we do. In fact, by the time we hit play on that first song, a good DJ has already done most of the work necessary to ensure that the day is successful. Read more>> 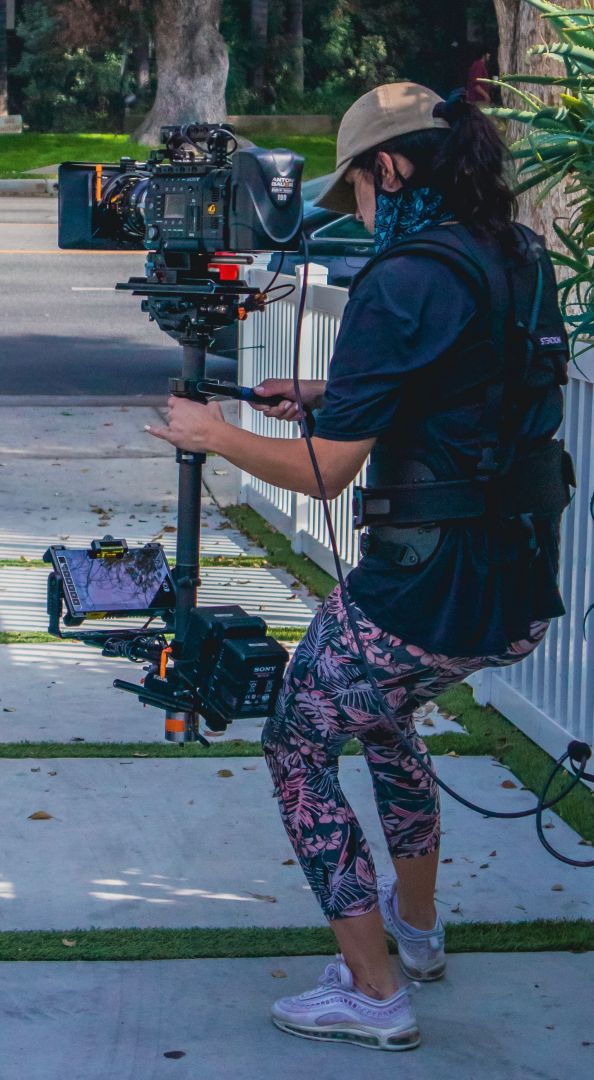 The first thing to come to my mind is the inconsistency, when you’re working on a project it feels amazing, time flies by etc. But when it’s over and you don’t have a new project lined up then it’s the uncertainty of where you’re going. It’s a lot of ups and downs. You really have to love making movies to be able to stay in the industry. Read more>> 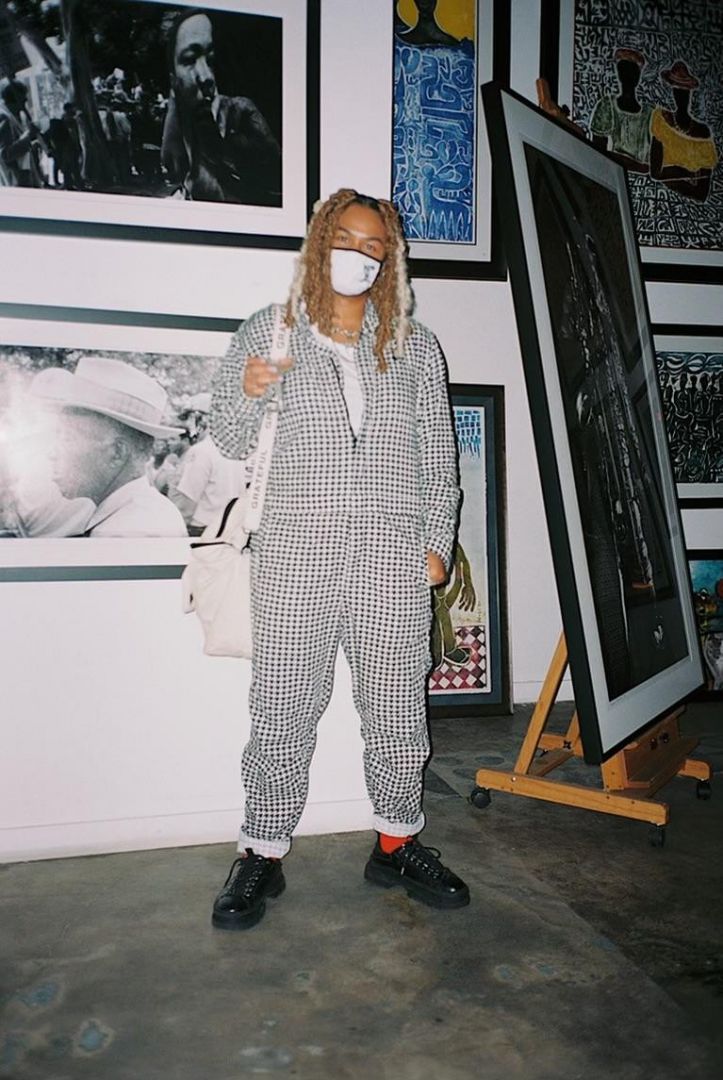 Music journalism as a whole tends to be a much more male dominated & saturated industry, & that saturation is even more present in genres like Hip-Hop & Rap. Womxn in this industry are expected to perform at higher skill-levels & workloads only to receive less opportunities, less payment, & to go virtually unseen within the digital journalism sphere despite publications & efforts. On it’s face, this “glass ceiling” is not much of a surprise, however I feel due to the lack of womxn, especially POC & Black womxn, in this industry, it is not brought to light enough. Read more>> 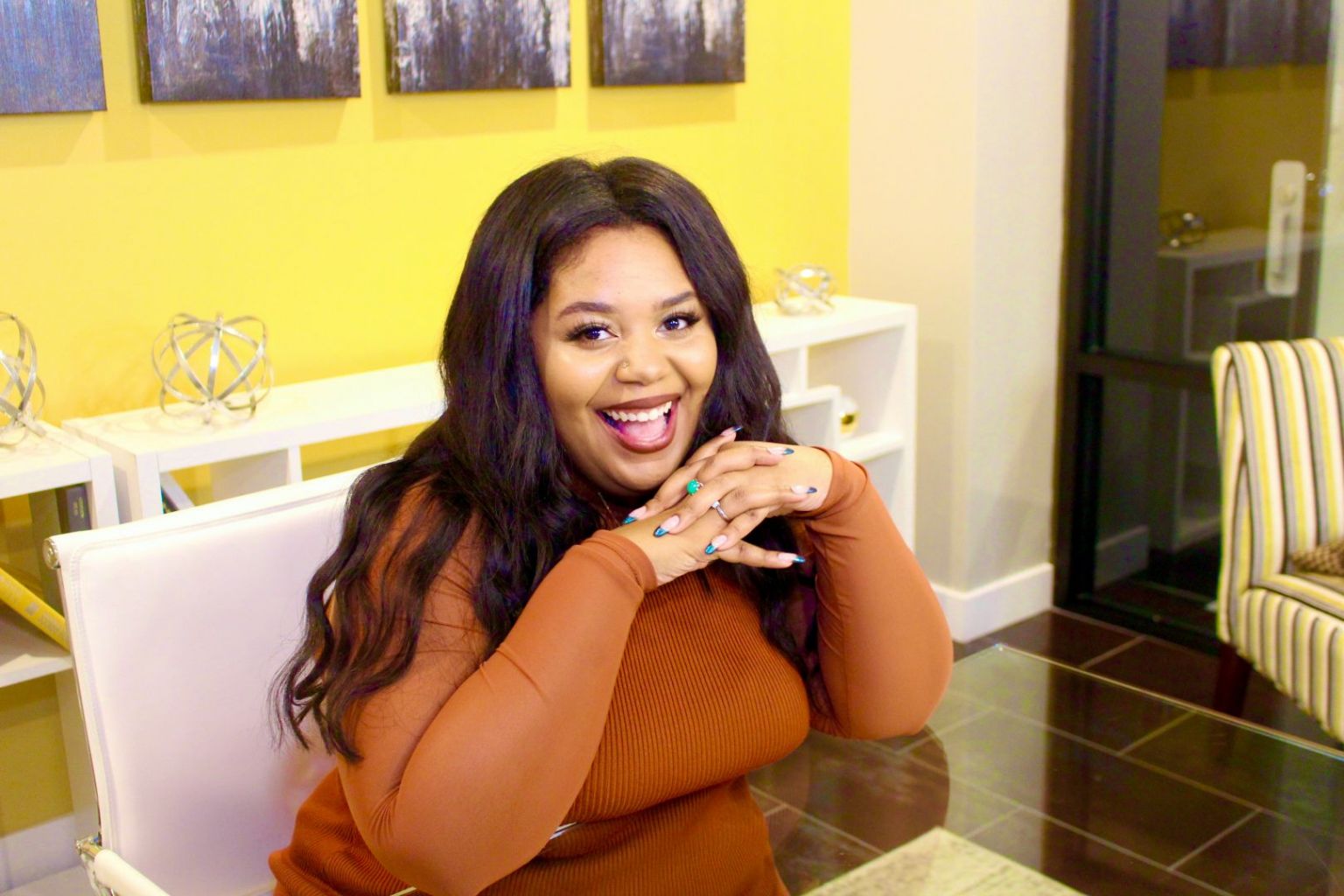 Whew! One thing about tech people fail to realize is: YOU DON’T HAVE TO BE A NERD! Ha! So many people hear “I work in Tech” and instantly think you know how to hack an account or build a computer. There are so many roles in this industry not only for the left brainer but the right creative brainer as well. I’m a creative and I thought the same thing about the industry before I pivoted from radio to being a Scrum Master. I thought I had to learn code to be successful in the field, but it’s not true. There are plenty of non technical roles for the people who don’t want to do technical work. 🙂 Read more>>