We asked folks to tell us about the most important decisions they’ve made along their journey and have shared some of the highlights below. 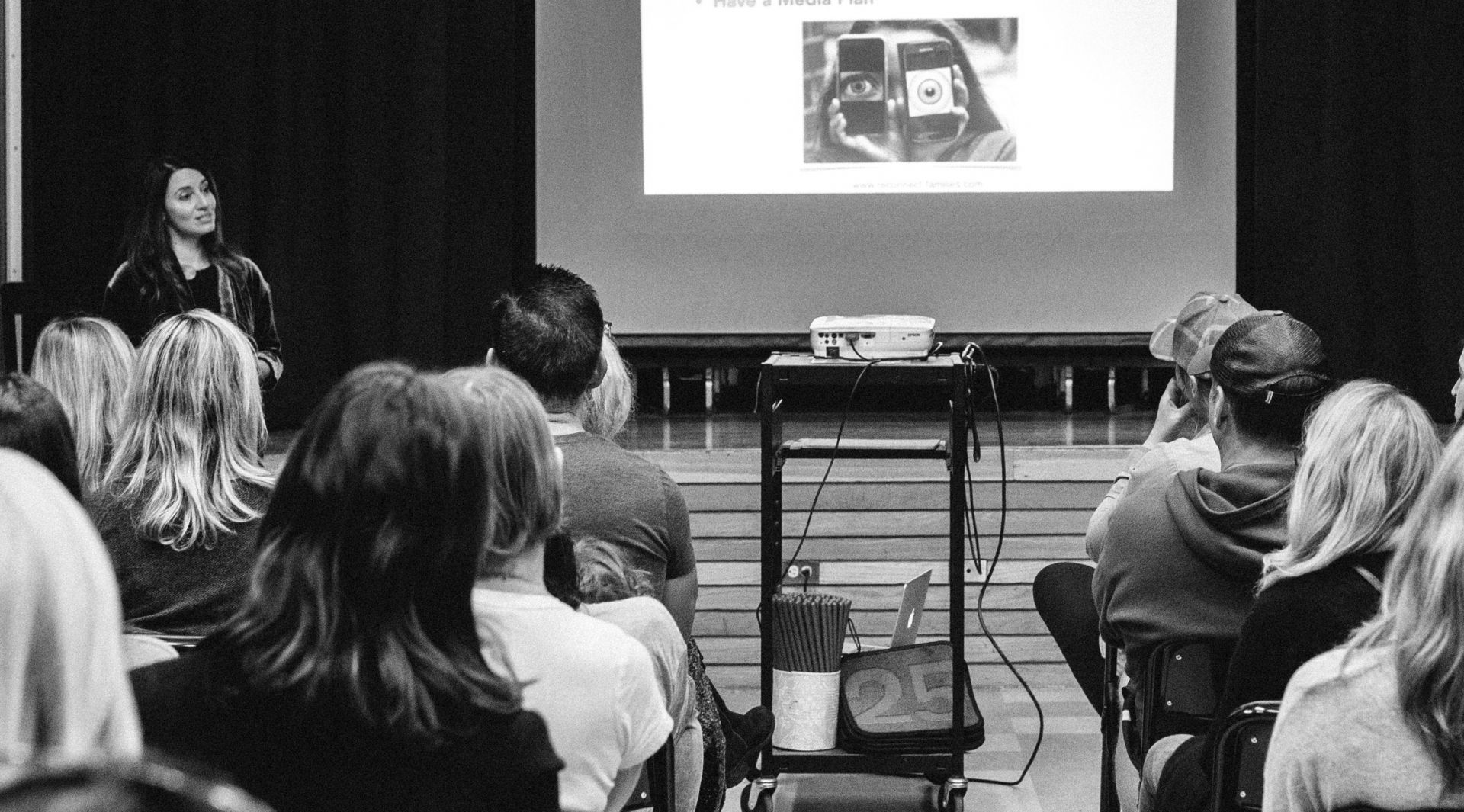 In a way, though it’s been 20 years already, I think the decision I made in my life that has most contributed to my success was to leave my home town at 24yrs old, cross the country and start a life on my own in Los Angeles. I was raised in New York City and attended college on the east coast. While many people migrate to New York to pursue their dreams, for me, it was the process of letting go of the familiar and being willing to take a risk in order to see what else awaited me that set the tone for all the choices I made thereafter. The chance I took in moving to Los Angeles was based on pursuing the dreams that felt most real to me at the time. In the years since, those dreams have evolved and shifted, eventually leading me to start my own business. But the constant has been my ability and desire to take a risk into the unknown and see where I land. That all started with my move to L.A. Read more>> 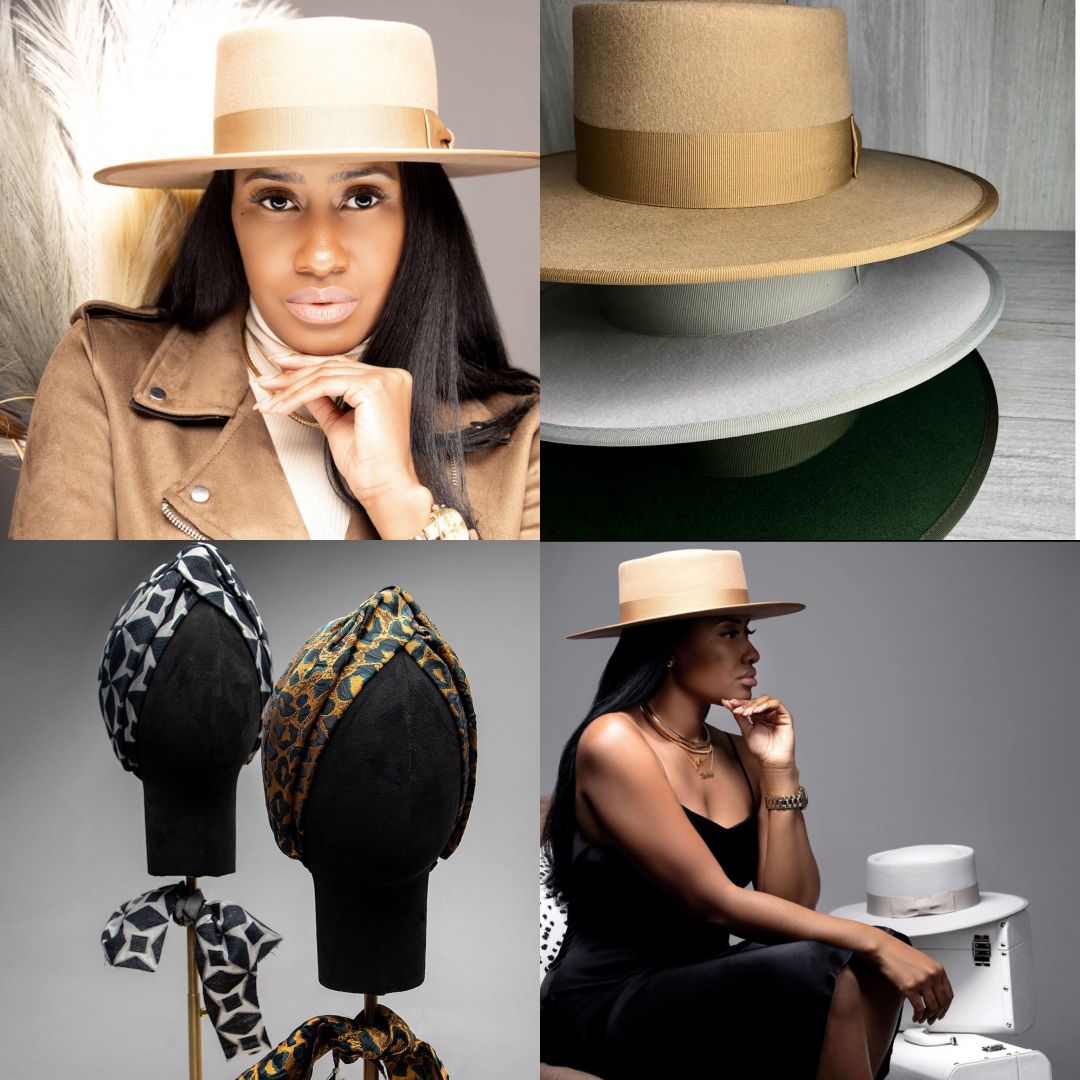 The most important decision I’ve made that’s contributed to my success is to be consistent as well as being able to be flexible enough to pivot when needed. My rule of thumb is to get it done even though the path to get it done may not be as easy as your originally envisioned. Read more>> 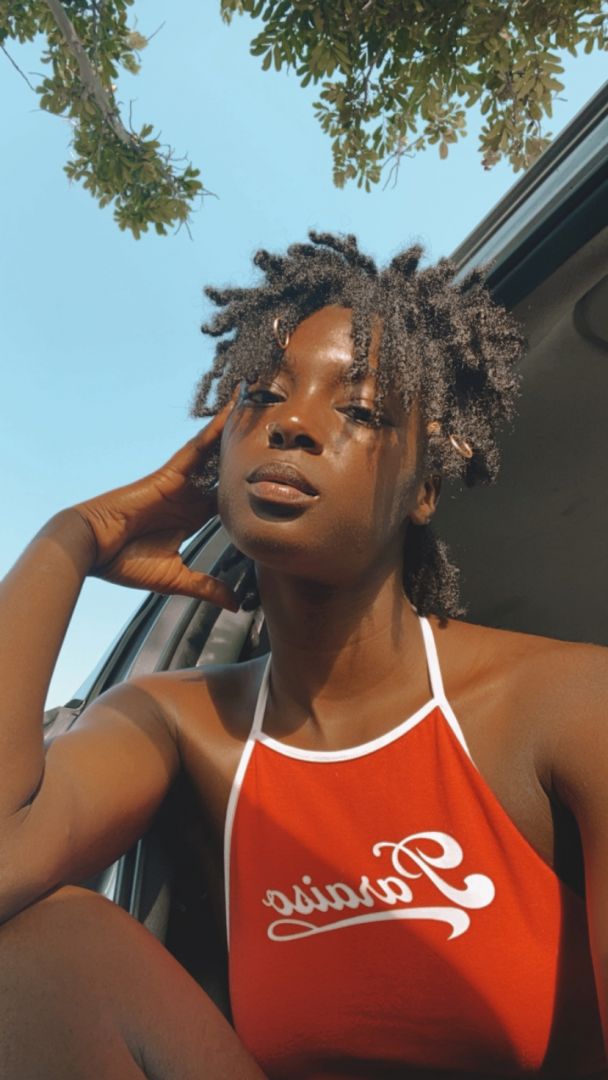 The single most important decision I made that contributed to my success was taking my walk with Christ seriously. I know this sounds nebulous, but my life was so shrouded in darkness. Working in the entertainment industry can wear you down if you let it, and I was definitely a casualty of that. I was working all the time, typically under the very watchful eye of a superior and sometimes other employees. It’s an intense pressure because you want to show that you’re competent to not only do the job you were hired for but that you also have the potential to reach higher, to have more responsibilities. I mean everyone in my age group has been told by the previous generation that the ticket to a better life is to work your way up the ladder. It’s just that no one tells you how prickly that ladder can be and with every rung climbed you are willingly causing yourself so much pain. I wasn’t taking care of myself. Read more>>