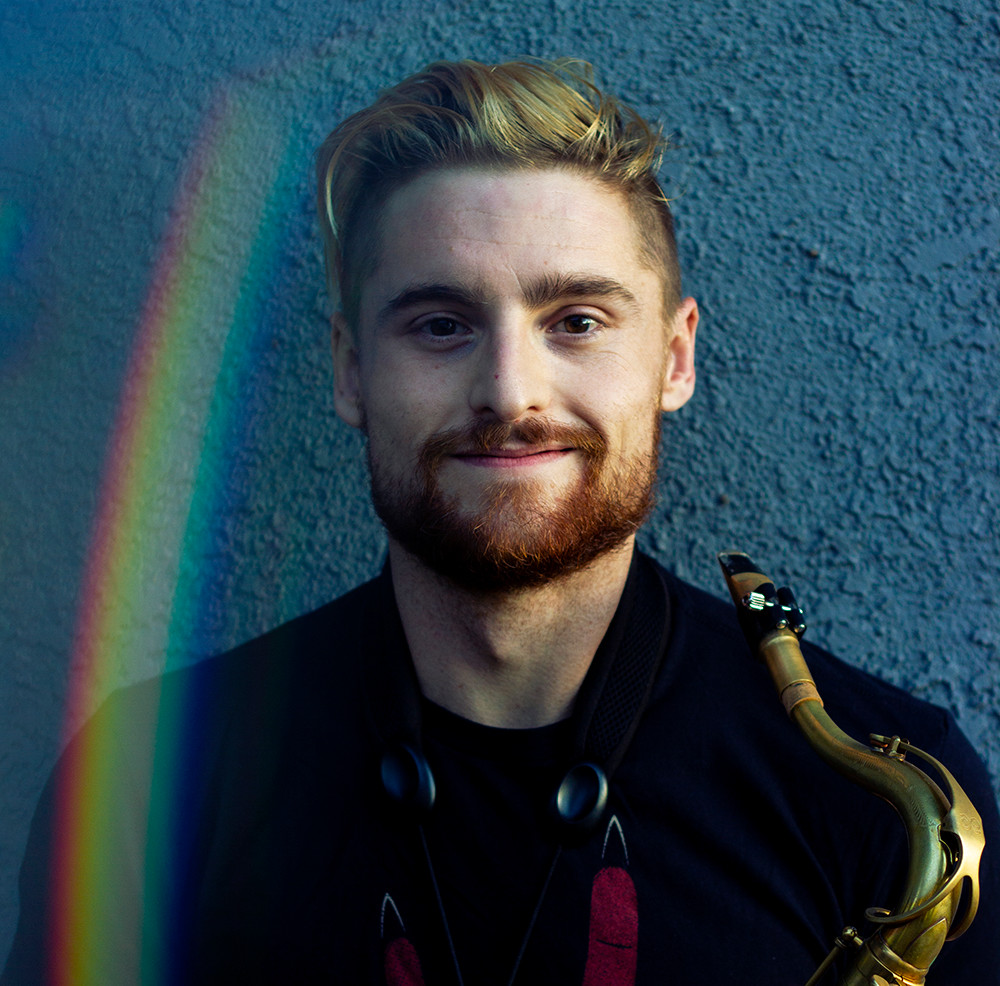 The end goal is layering my passions together to score soundtracks and record music professionally. I first played tenor sax in 2004, and since graduating college in 2012, I’ve been developing my chops, exploring genres, and following music wherever it has lead me. I’ve always had that “dream job” in the back of my head, and this year (with the help of some amazing people) I feel that the foundation for a solid path to that dream has been laid down. There’s a long way to go, and endless learning in the pursuit of that goal, but a life full of art is one full of surprises, imperfections, and all types of communication, and a career like that just sounds natural to me. Read more>> 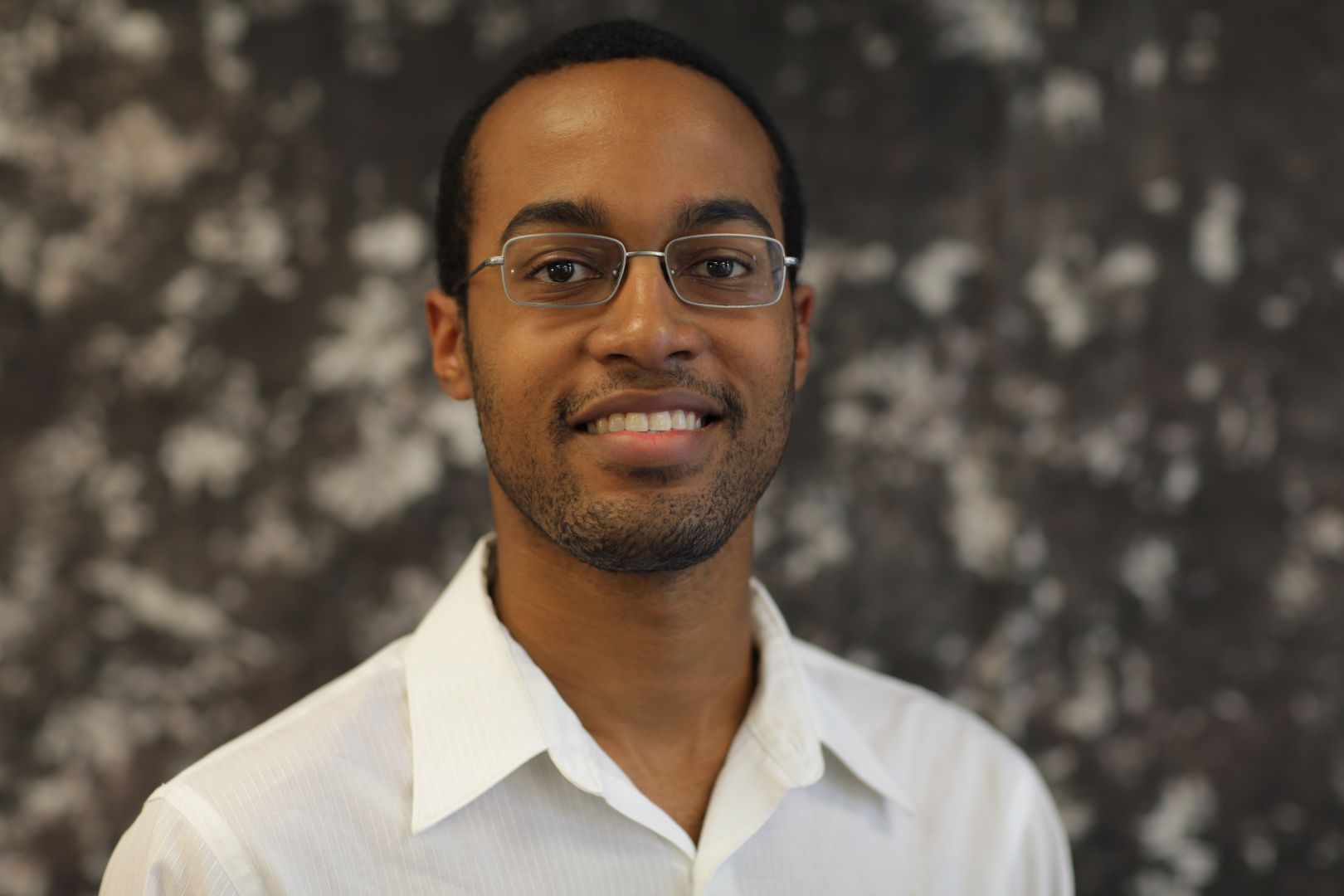 By the end of my career, I’d hope to be providing less direct client service and be more in a position of leadership where I can help other people become the kind of therapist they want to be. Whether that be through clinical supervision, being a professor or whatever other opportunities may arise, I want to be able to influence the people that are influencing people on the ground. I see the value in doing direct service provision and will always maintain at least a small practice so that I can stay in touch with what it is to be in that role. However, I think there’s a lot to be said about seeing people that look like me in a leadership role as well. Read more>> 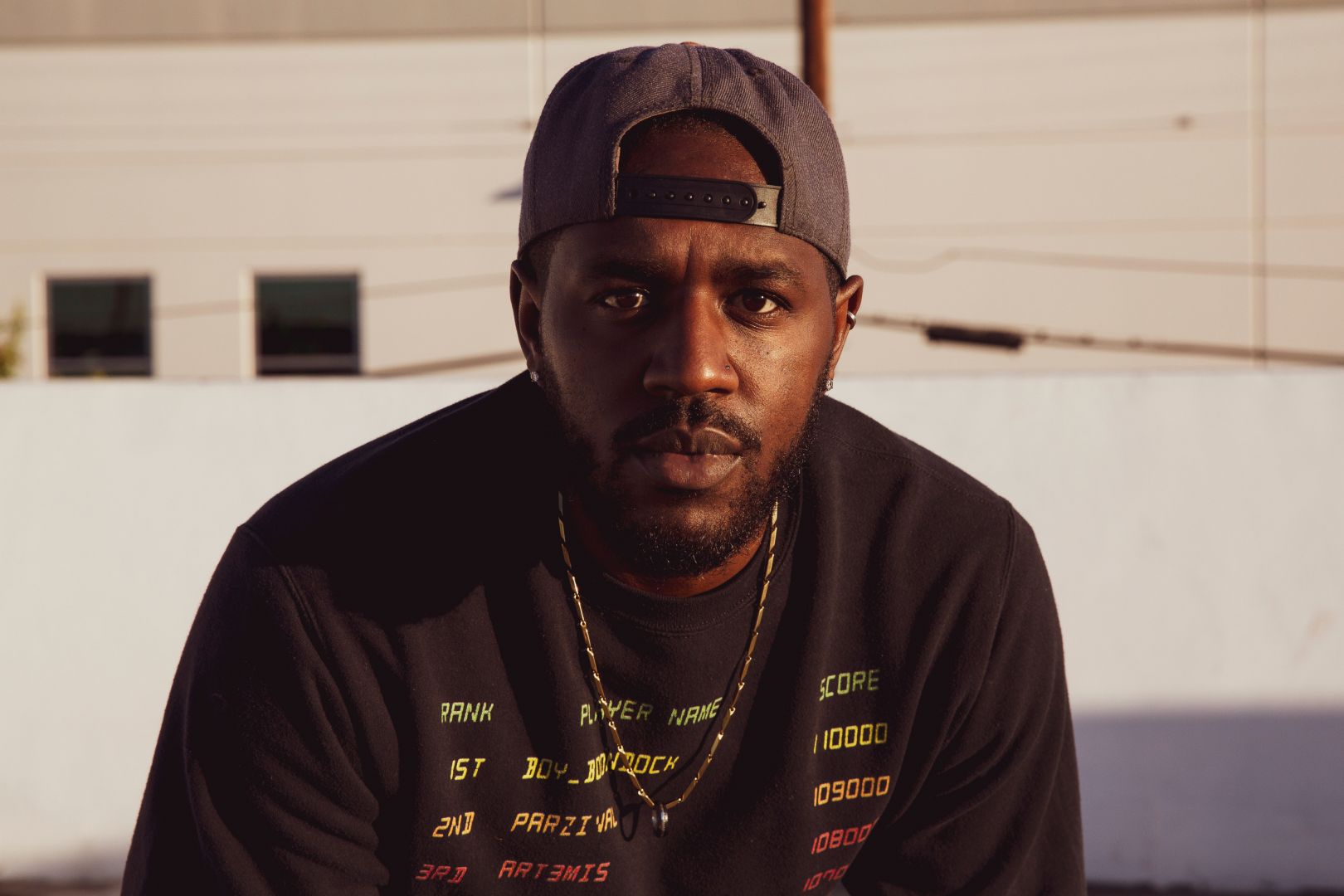 By the end of my career, I’d like to be sitting somewhere on an island with a few hundred million dollars in my bank account. Maybe a billion, who knows? Truthfully, it’s difficult to sum up exactly where I’d like to be, I feel like I’m on a unique path. For the last 10 years, I’ve been evolving as an artist, and it’s taken me in several different directions. Some willed to me through the law of attraction, some blessed to me unexpectedly. The ladder of which has given me the most impressive results. Professionally, I’m still on the mission to solidify myself as a music video director, which is all about timing and luck. But I’m in heavily pursuing the mission, no doubt. I like to think that by the time I’m done here on earth, I would have painted a ridiculously large mural on the side of a building, produced an animated series, create a video game, and have directed a big budget show/film. That’s the current bucket list, in no particular order. Read more>> 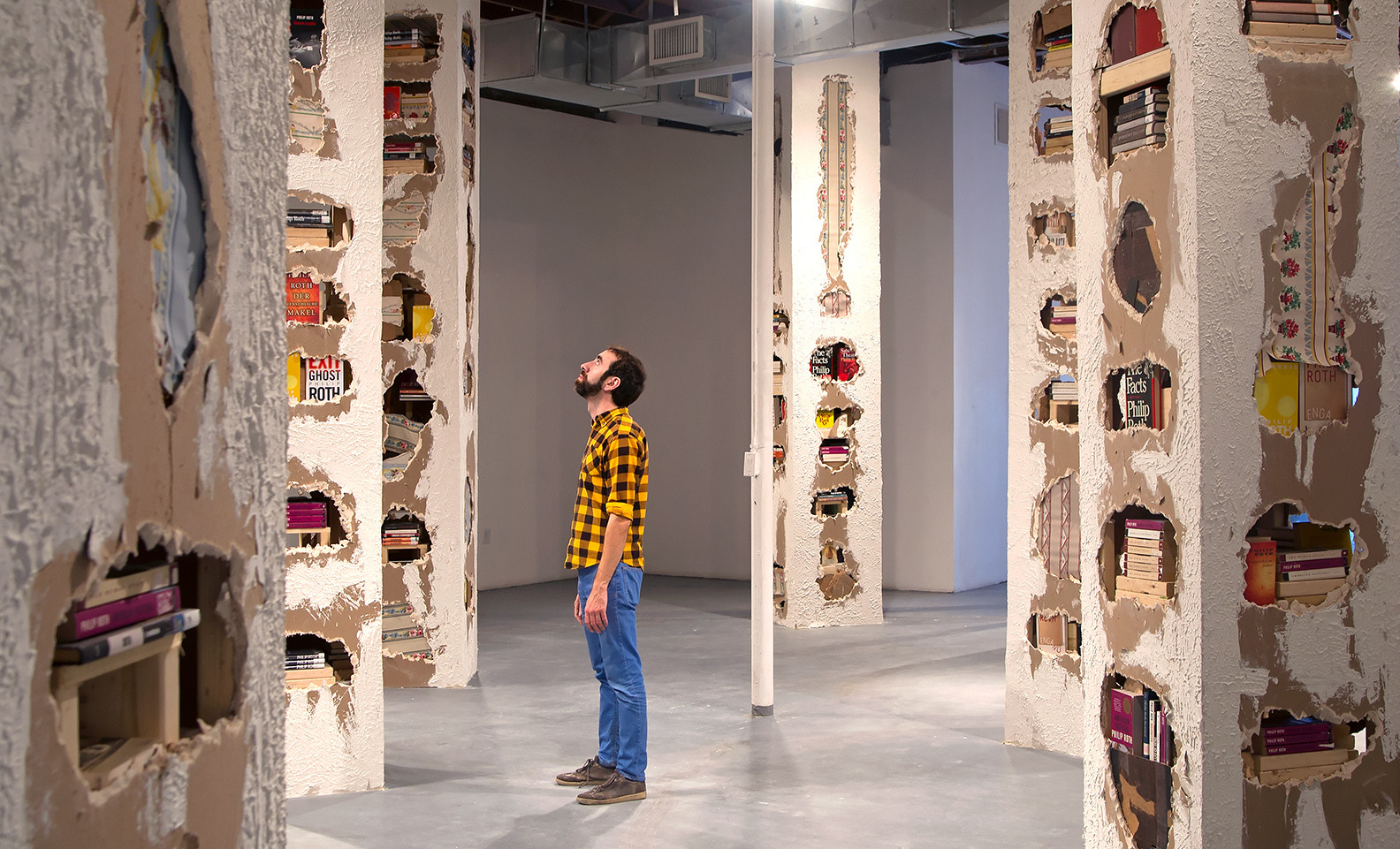 I’m not sure that being an artist has an end goal. I often find it freeing to think of an art practice as more akin to that of a scientist. A scientist spends their days experimenting and exploring, and amidst the missteps and failures there are occasional breakthroughs. An art practice should be the same. We experiment and we explore, but it is the process that matters, not the end result. That being said, I see certain achievements ideal by the end of one’s career. Namely a surrounding community and discourse, an established archive of one’s work, and a studio space that is comfortable and accessible. I’m currently building out a studio in the Catskill Mountains north of New York City, and I imagine that landscape will nurture me far into my career. Read more>> 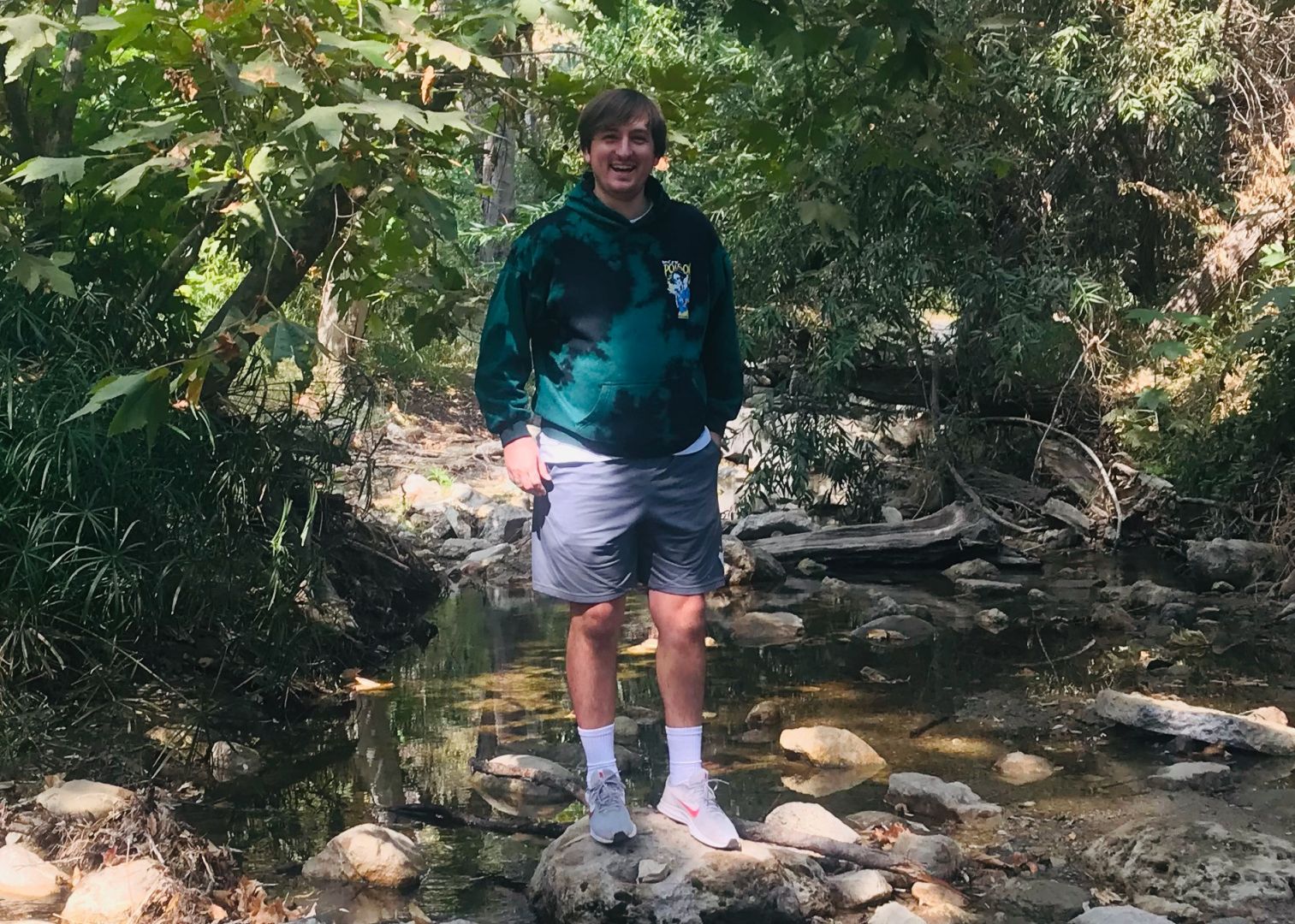 People always ask me, do you only want to throw shows in LA? And the answer to that is pretty simple: No! I want to throw shows all over the globe! I always thought Gravity Bookings’ name was a little too broad but after running events for almost 7 years now, I have come up with an even broader vision. I want to set up various brands in 6 of the 7 continents. I want Gravity Bookings to be a parent company in the future. I have the names and regions figured out already. I hope to be able to create trust around the world and have artists travel under our wing. It may sound crazy but when Elon Musk colonizes Mars, I hope Gravity Bookings could stay active down here on earth. You never know! Read more>>