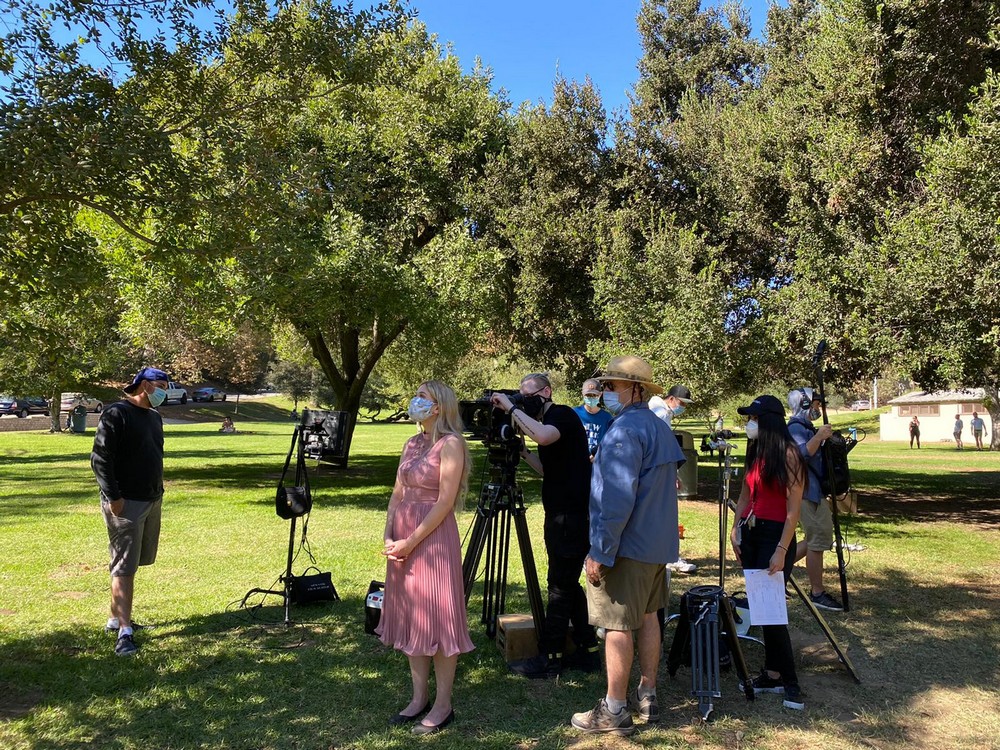 The most difficult decision in my life did not seem as life changing at that moment but almost 10 years later I realize the impact it has made on me. I was 15 years old when I decided to come to the US. I had a dream of working in the film industry but frankly had no real understanding of how to achieve it or what difficulties it would come with. I was alone when I came and didn’t speak English very well. I had no family or friends in the US and the isolation hit me quick. I remember coming home from school and falling asleep by 4pm just so the days would pass faster and I can go home to Russia sooner. Read more>> 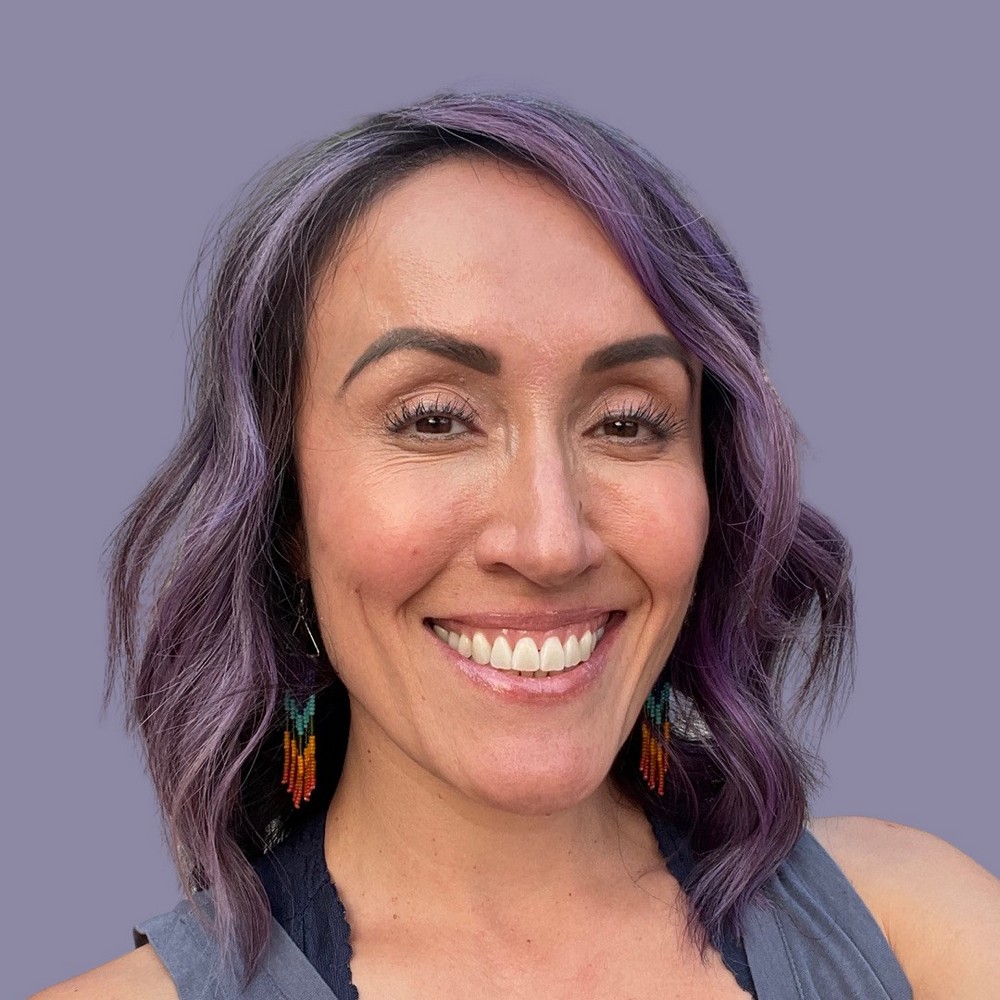 Leaving home at eighteen after saying ‘no’ to an arranged marriage – two weeks before the wedding. I was raised Pentecostal and to be a good girl. I did as I was told out of fear for the wrath of God and at 17 the pastor said that God spoke to him and that I was to marry a man 19 years older than me. We ‘dated’ for a year, until I turned 18 and then set about preparing for the wedding. Two weeks before the wedding I woke up and decided I couldn’t go through with it. I couldn’t walk down the aisle and say “I do’ when I didn’t. I sat my parents down and told them. It was difficult to go against what I perceived at the time was my parents, the church and even God. Read more>> 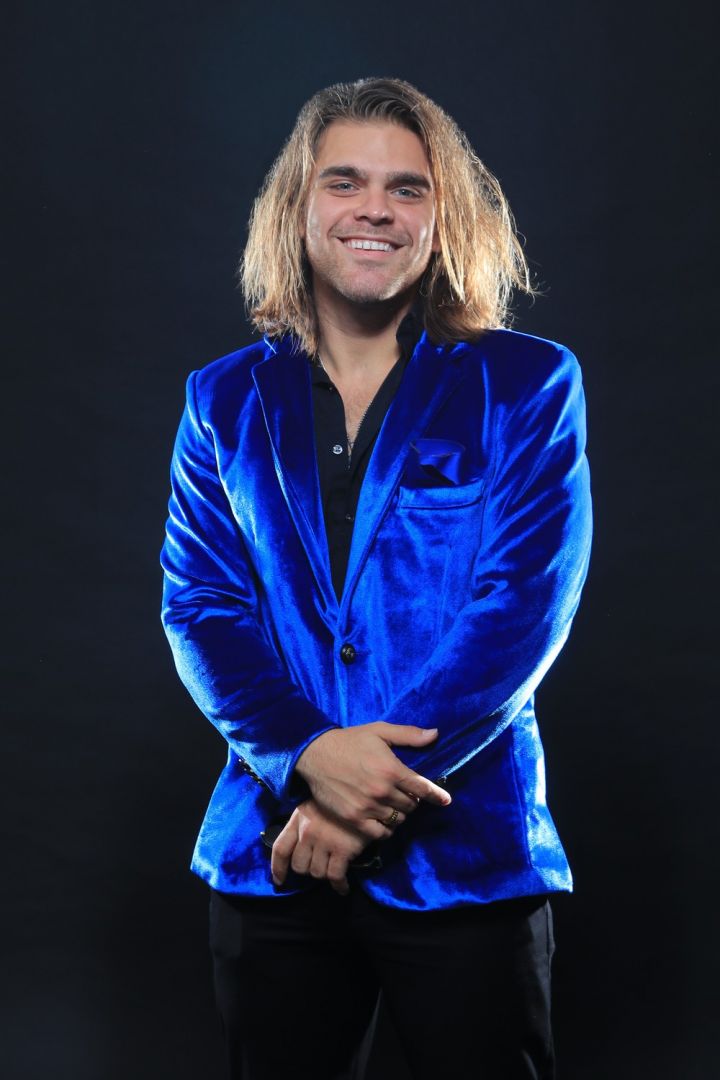 I’d say coming to Los Angeles 3 weeks after I graduated college when I was 22. Thinking back on it now I had this limitless drive and motivation in those days so basically nothing was going to stop me from getting here and giving it all I had. I was the only one of my friends from college that went to the west coast, everybody else was headed to New York to be on Broadway. I didn’t have a lot of money to my name and I was leaving behind an easy, safe life to take the harder road less traveled. I was young and hadn’t really experienced a lot yet but I knew that it was an opportunity to build a life for myself I knew I could have someday. Read more>> 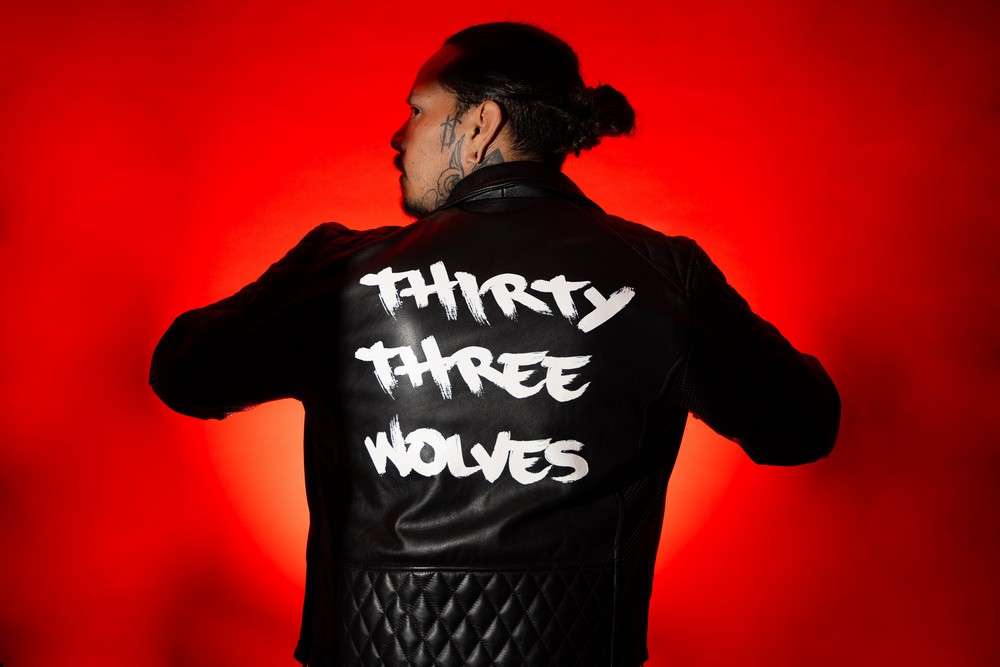 By far the most difficult decision I ever had to make was giving up all the stability I had as a restaurant consultant and throwing myself out into the world to start this business. I have always been a creative person and I spent many years across 3 different colleges studying art but out of fear I always defaulted back to working within restaurants and allowed it to take up all my time. When I finally told myself I have had enough of doing something that didnt make me happy I turned my focus on starting my photography/videography business even though I had no connections, no idea how to market myself within that world and very little professional experience to stand behind. To say it was a difficult decision was an understatement but at the end it was easily the most fulfilling one so far. Read more>>