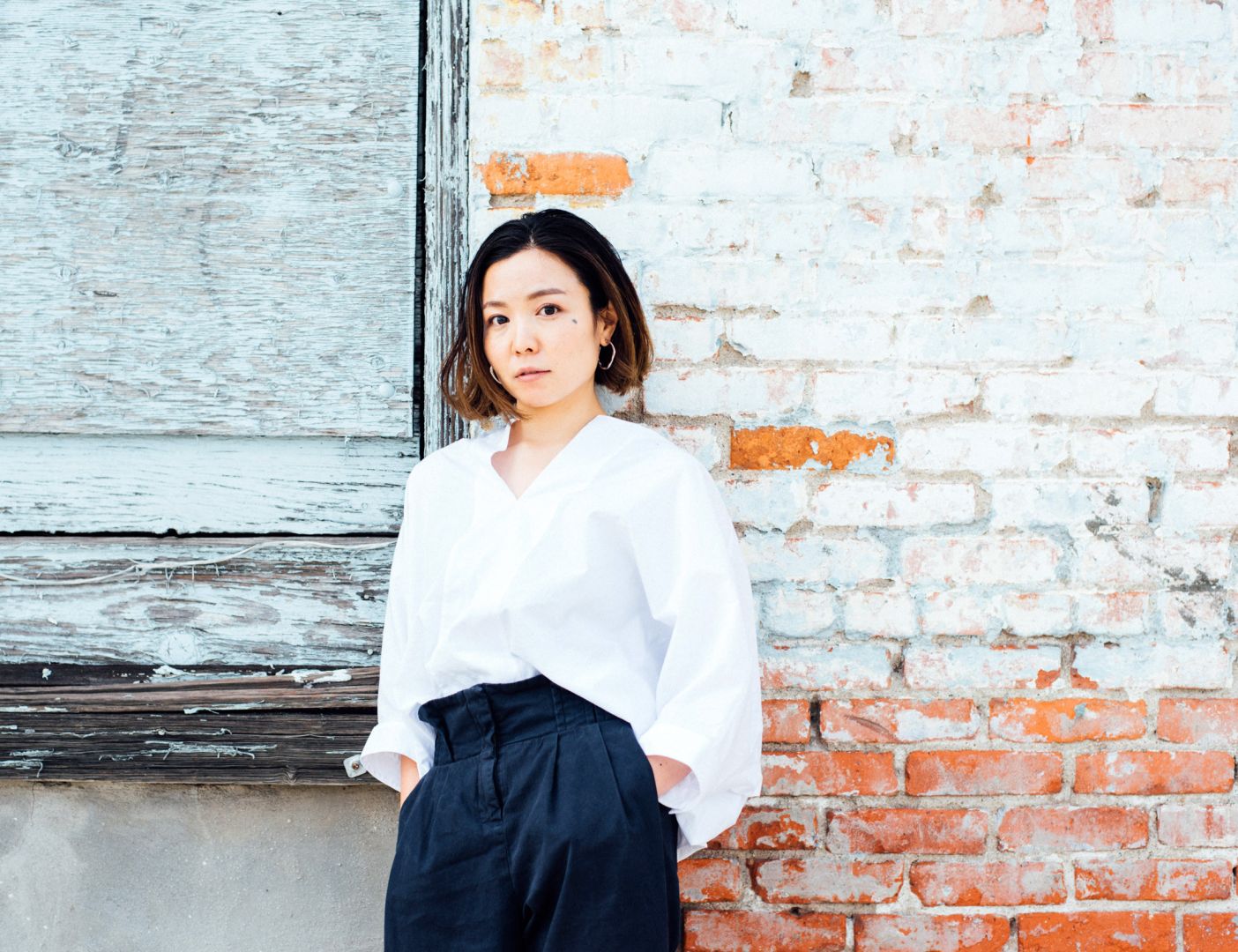 The most difficult decision I ever faced was to stay true to myself and my honest desires. When I was younger, I was not able to live truthfully with myself. But I learned that I needed to take risks to make my wishes come true. This experience has grown me and led me to the happiness I have today. I made a big decision to change my career in my early twenties.  At the time, I was working as a fashion designer in Tokyo, and life was comfortable and stable. However, I realized that there was a gap between what I really wanted to do and what I am doing. And something was missing in my life.  I had always loved drawing and was interested in a career as an artist, but I was too busy with my daily job, so I ignored my inner voice for a while.  When I had a chance to collaborate with a French illustrator for a project, that moment I found out there are other ways to make a living as an artist besides a fashion designer. Read more>>

The most difficult decision that I’ve ever had to make is deciding to truly believe in myself. To fully and unapologetically immerse myself in that experience without expectations, without guaranteed outcomes. The process of self discovery is limitless and crucial to our development, we are always learning, growing and evolving. However, on occasion we forget who we are, and what inspires us to create or capture a moment in time. I had to delve inward to rediscover myself, and by focusing inward I was able to remember and see the beauty in life, the light and the dark. Read more>> 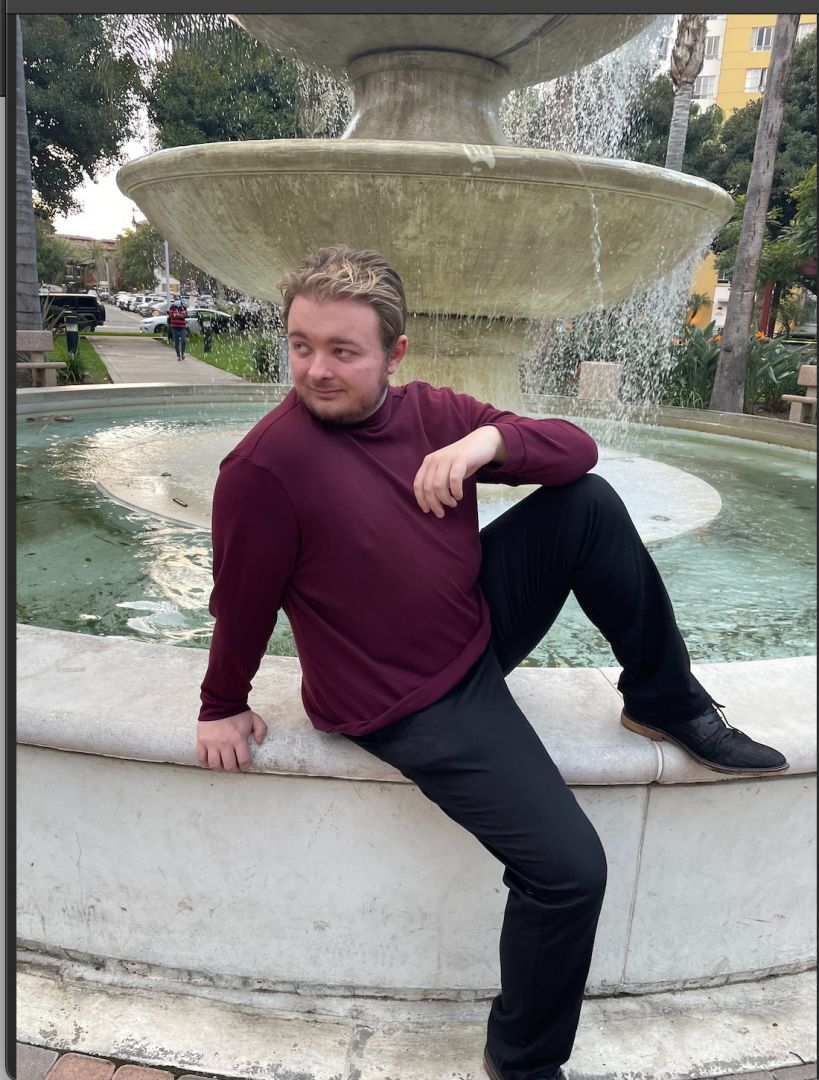 The most difficult decision I have ever had to make has been among the most rewarding: to travel to the depths of my soul through my Faith and discover why I did not love myself. In doing this, I realized the answers to my purpose for my time on the Earth, the true happiness to my life was never to be found traveling to the most popular or forlorn corners of the world. But rather, the answer to my purpose and the happiness of my existence lies within the Universe that is my soul. The decision, specifically, was to look in the mirror without the capacity for judgment against what I saw, the thoughts reflecting back at me. I asked myself: Why do I judge myself as I do? Where do my thoughts come from? When were they first created? In seeking the answers to myself, I went only through my Faith in Lord God and the Universe. What I discovered was that 90% of my anxiety, depression, indecision, lack of self-love and self-confidence, came from a singular moment that happened to me in Kindergarten. In becoming conscious of this moment, and loving myself here, the answers to my trauma came like a domino effect – leading to the awakening me writing these words today. Read more>> 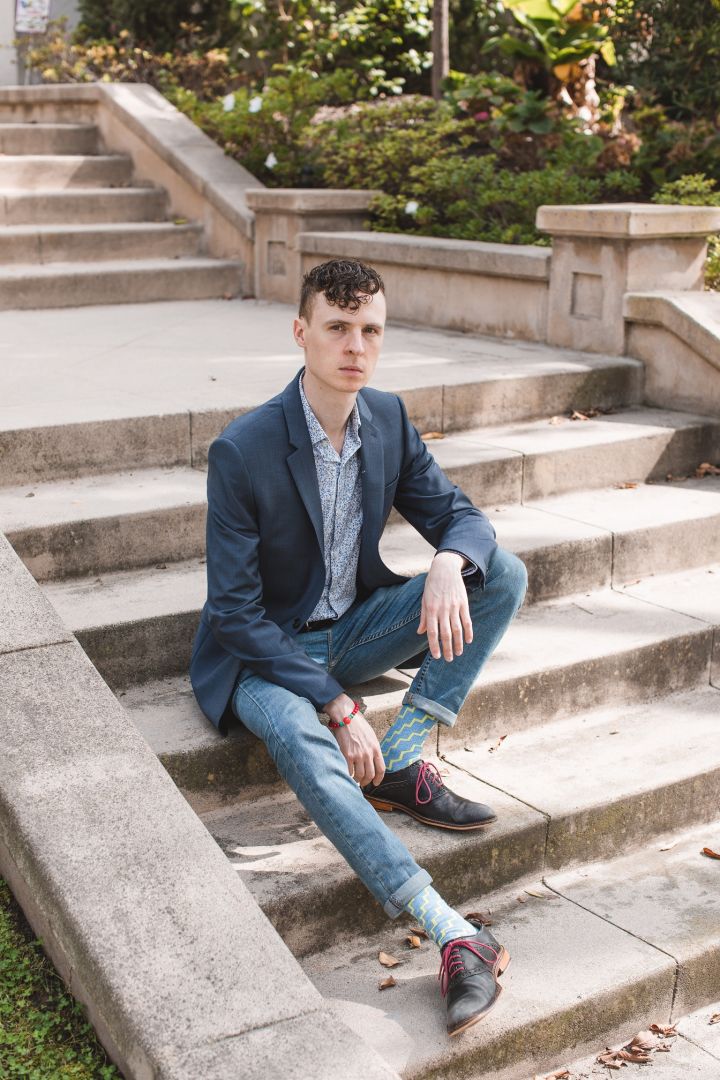 Make inroads in academia vs. try to shoot the moon on tour. In 2010 I was a year out of earning my master’s degree from Juilliard and trying to survive in New York mostly through teaching (which I love) and writing music on commission. I had a gig as a tutor for Juilliard’s Pre-College division, subbed for professors at other institutions, and taught several private students. Meanwhile, at night I traded in my blazer for a bomber jacket and moonlighted as a bassist for several bands around town. One of them, a roots rock group then called The Auctioneers, began gaining traction. In May they offered me the chance to hit the road for at least a year and record an album with them in both Detroit and El Paso. The catch: I would be unplugging from my New York network and potentially squandering the career capital I was accruing in academia in favor of chasing my childhood dream in a 2005 Ford conversion van. You can imagine what 23-year-old me chose to do. Read more>> 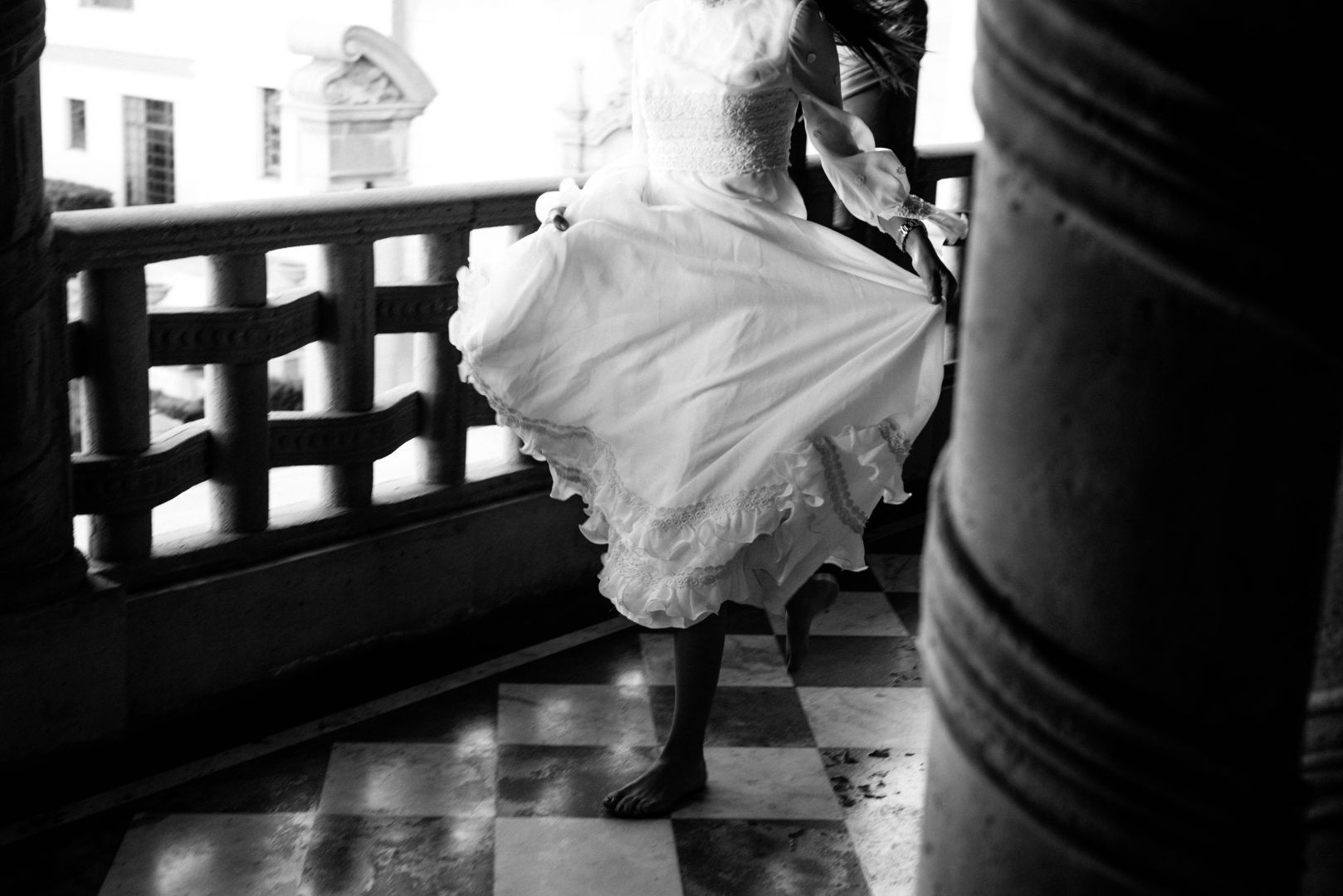 The most difficult decision was switching from a career driven by family vs passion. As first gen in our family to be born in America, the ideal career path was always something more “practical” aka nursing. I tried. I took 2 years of classes and barely passed. One day we got to that point in class where we poked each other with needles and I woke up on the floor. I knew it was time to pick something else. Having to tell my mother was the hardest part. She was not for it at first but after working for a few years she decided that choosing a career I was more passionate about was the best thing for me. Read more>> 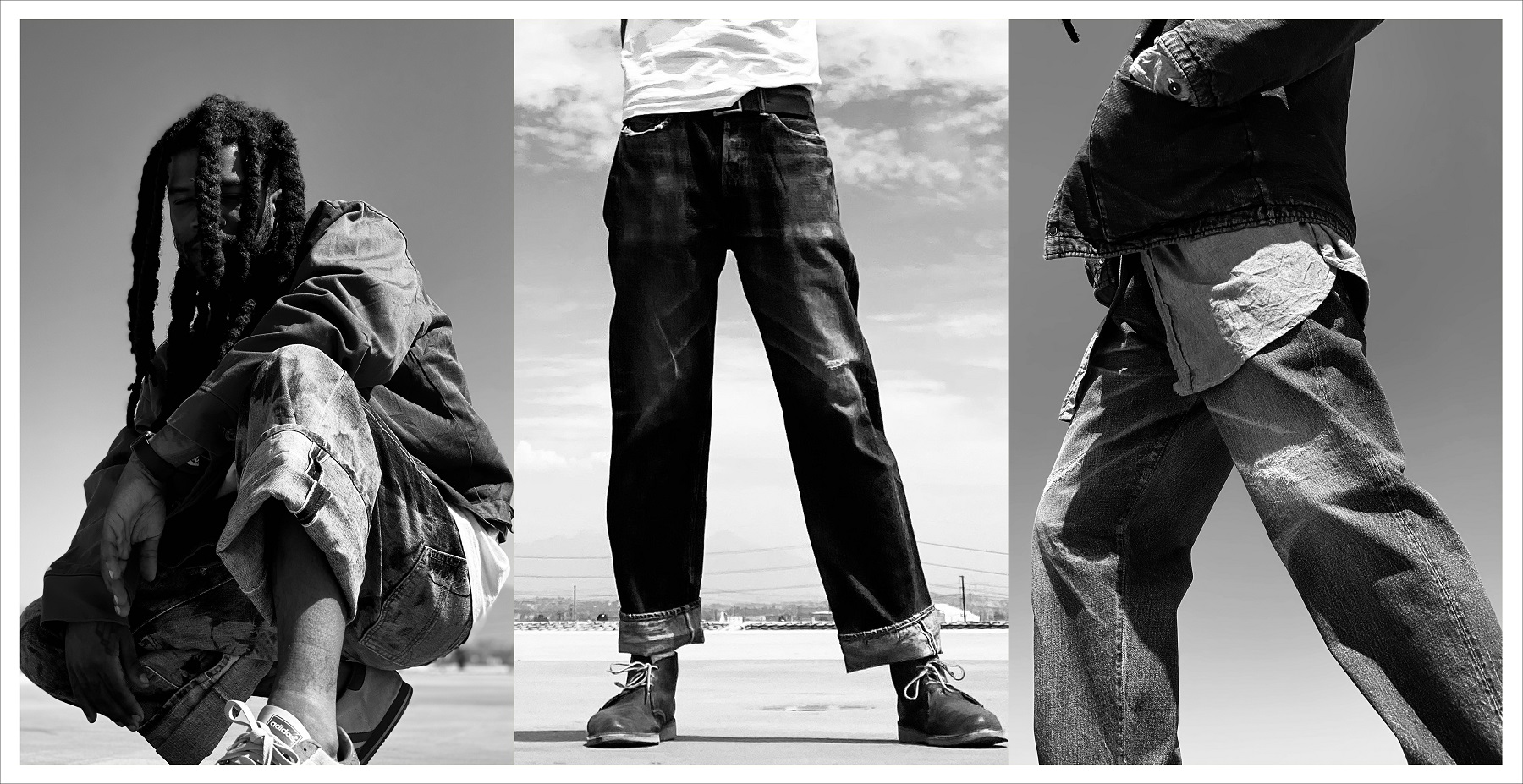 The most difficult decision I’ve had to make so far was to either stay in Los Angels or go home (FL) (DURING A PANDEMIC), this city like any other big city in the U.S. can test you ALOT, this past year really had me doubting my abilities mentally, physically, & career wise. I chose to stay here and grind it out, now I’m finally starting to see the seeds I planted since moving out here in 2018 grow. Its been a hell of a ride so far and Im embracing it. Im ready for what’s next. Read more>> 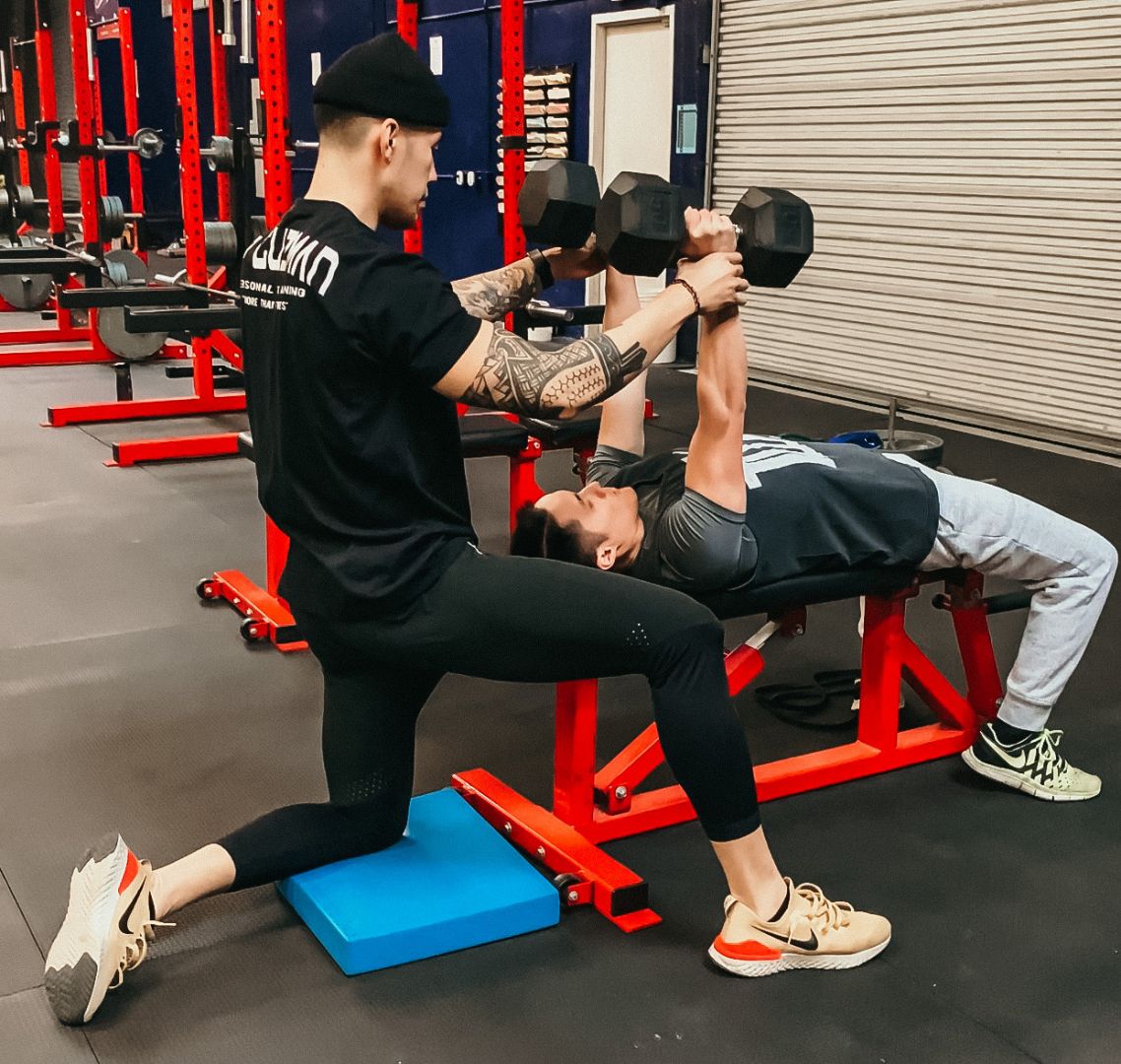 The most difficult decision I have ever made was choosing to take my mother off life support. My mother passed away in 2019 from Ewings sarcoma disease which is a rare bone cancer. She was in and out of different treatments for a long time. Being diagnosed with breast cancer in 2012 and overcoming it, I assumed that was the end of it. I first heard news of my mother being in the ICU the night before she passed and my fiance and I were on the first flight to the Bay Area the morning after. I’ve seen her in hospital beds before and it was never a good feeling and thought that we would all be going home the same evening. Little did I know and understand the severity her sickness was and how badly it had affected her body. My mother has been in and out of hospitals for almost 10 years so it almost felt normal, but deep down inside she was struggling so much to stay composed and strong for our whole family. Read more>> 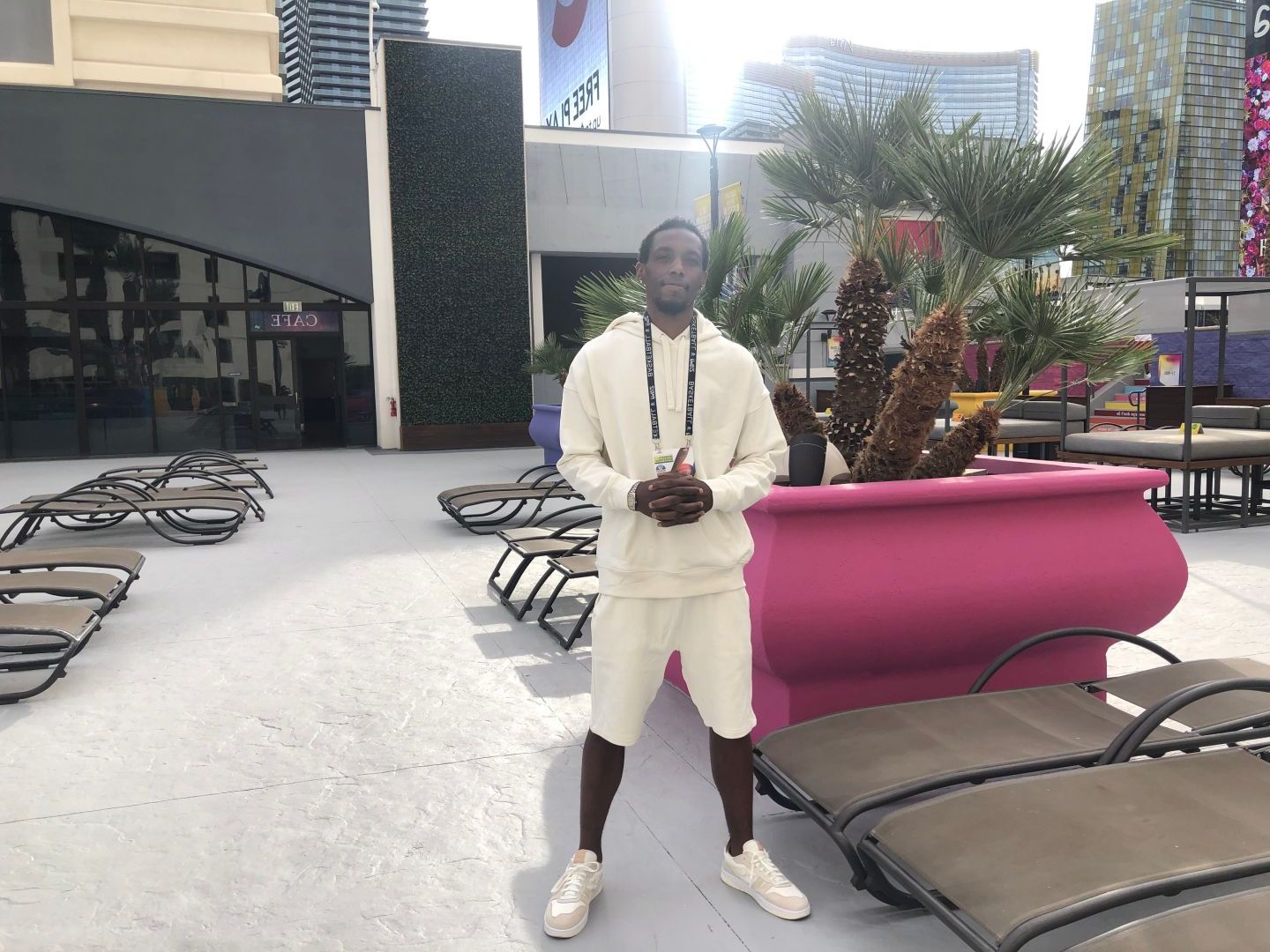 The most difficult decision I’ve had to make is accepting painful truths. As you ascend to new levels, everybody won’t come with you. When you realize your worth, you have to be selective of your energy and remove yourself from folks that don’t align with you. Even it’s the ones closest to you. Deciding to protect my energy has brought me peace and spiritual growth. I have clear vision on my goals that won’t be distracted from outsiders. The most challenging but rewarding decision I’ve ever made. Read more>> 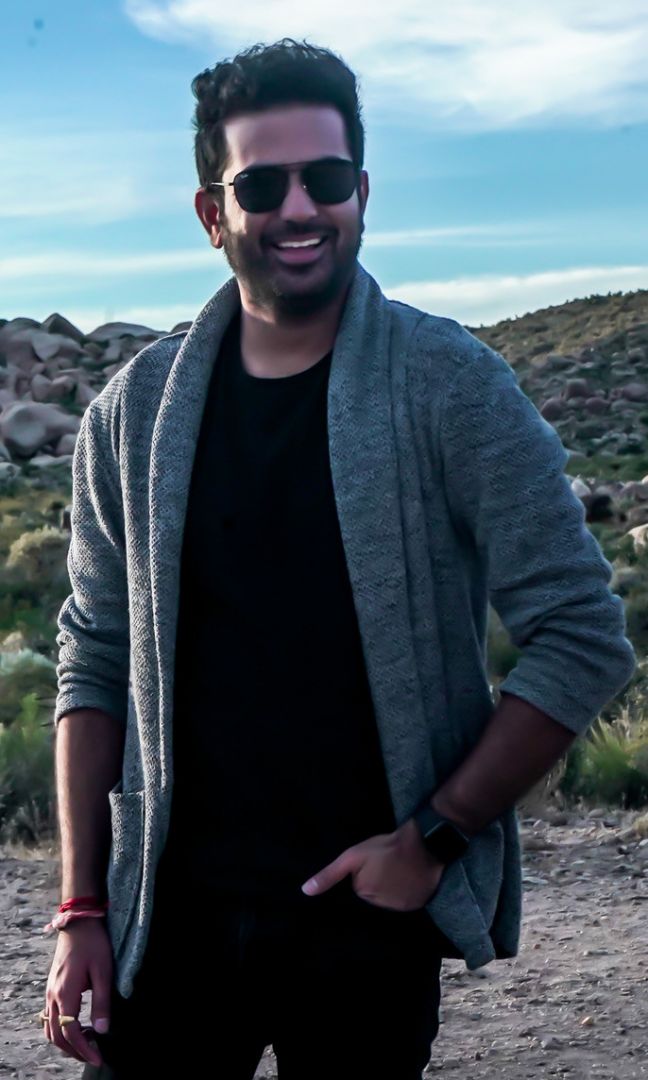 I guess like many others, I decided to follow my passion, however, I was 29 when I made the jump from Real-estate to Films in order to pursue a career as a Filmmaker. The switch in my professional life obviously came as a surprise to many as I was well established in my previous business but it was a conscious decision taken on my part as I really felt Films to be my calling. At 29 when one changes their career path they really need to have patience as they now have to work all the way up from the bottom and invest a certain amount of years before success knocks at their door. This was an important lesson for me to learn and I hold onto that strongly to keep me going because I know I am giving my all to something I love to do. Read more>> 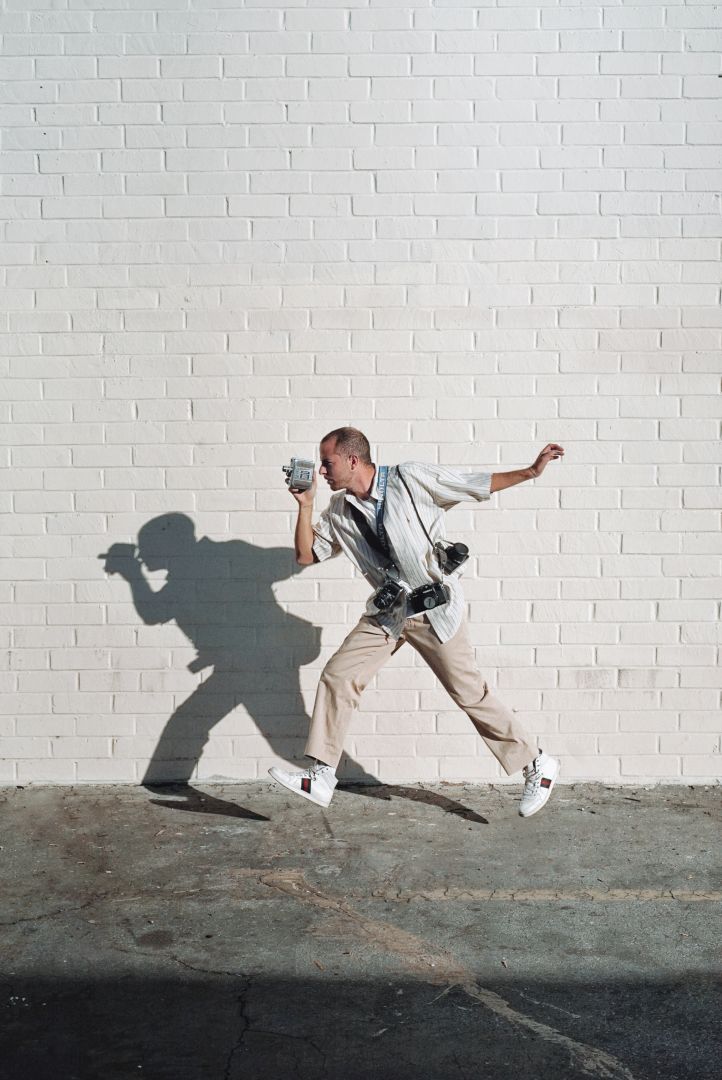 I’m not sure if I have ever had to make a difficult decision in life. I’m the kind of person that is not scared to change. Something that looks scary at the beginning, can seem normal to me after a couple of days. I can easily fit into every kind of lifestyle. But I guess the most difficult decisions I have ever had to make were definitely moving from my hometown when I was 18 years old to go to college and moving from Italy to Los Angeles. Read more>>