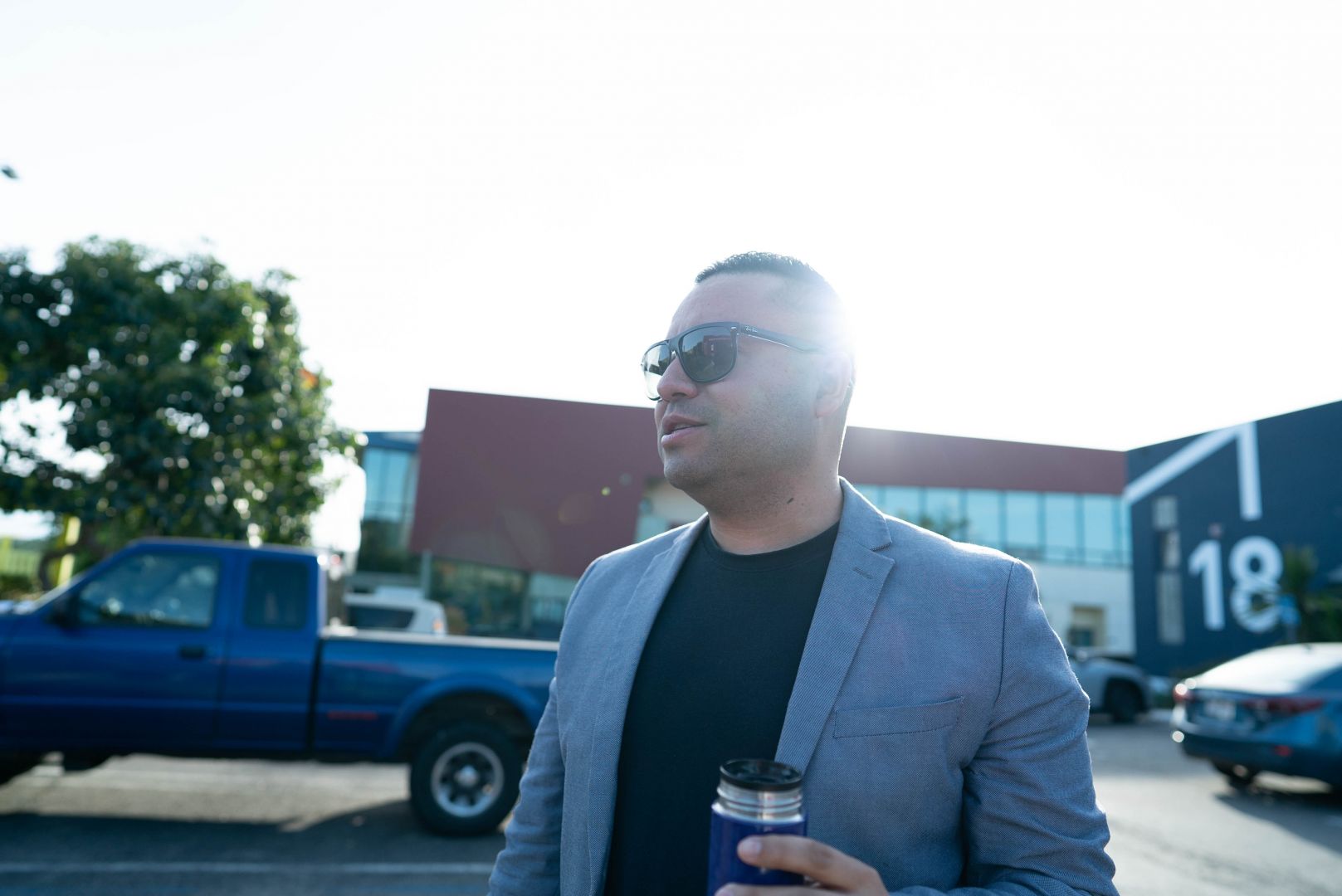 Being an artist, in any form of the creative industry, you are constantly having to make difficult decisions all throughout your career. Literally, from the very first time you decide to make the sacrifice to pursue what makes your heart full. Knowing that you may never see the outcome you dream of. You constantly keep seeing your friends grow, travel and start their families while you’re still stuck in this dream. However, one of the most difficult decisions I had to make recently was with an LA based management company I was introduced to last year. Read more>> 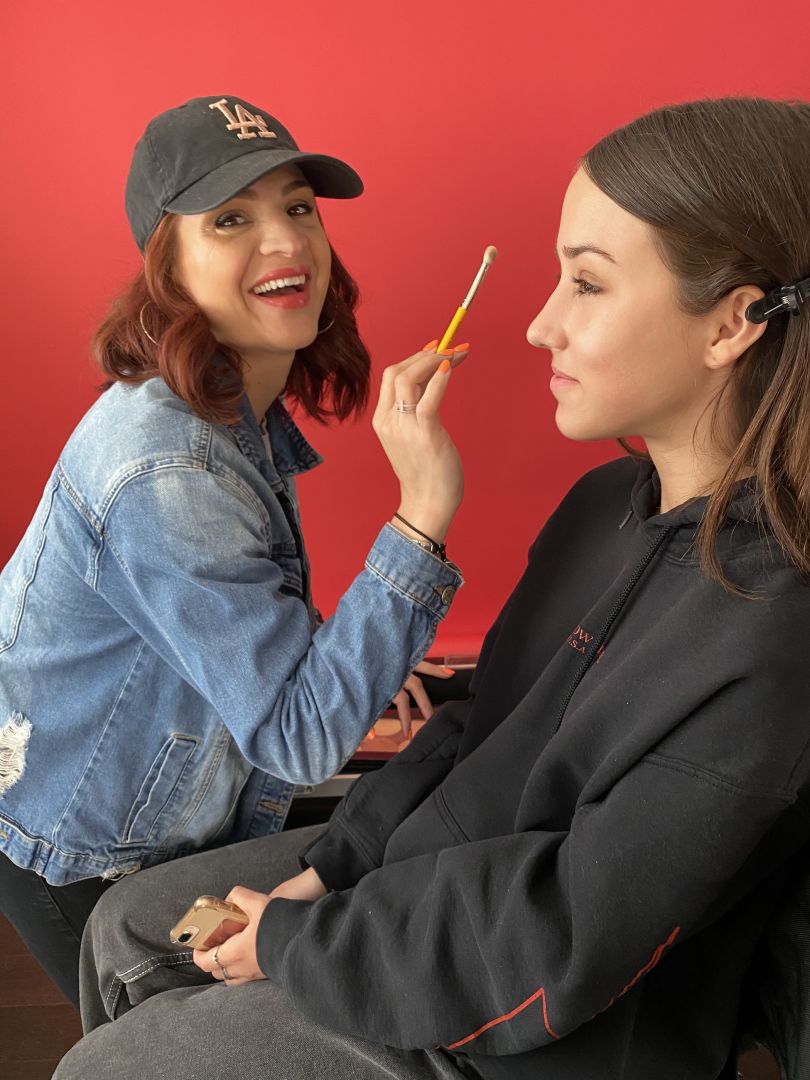 I’m pretty sure the most difficult thing was leaving a regular 9-5. That’s security, that’s a paycheck every 2 weeks. That’s a 401k, insurance, an outlet, retirement. But I wasn’t happy. In fact a few days out of the week i’d cry on my way to work. Id call my dad and tell him I wasn’t happy, but it paid the bills. Id tell my husband I wanted to quit and he would say DO IT, but the mom side of me said I needed to help with income, Well, guess what? God made that decision for me. I had a terrible accident and I had to leave. Read more>> 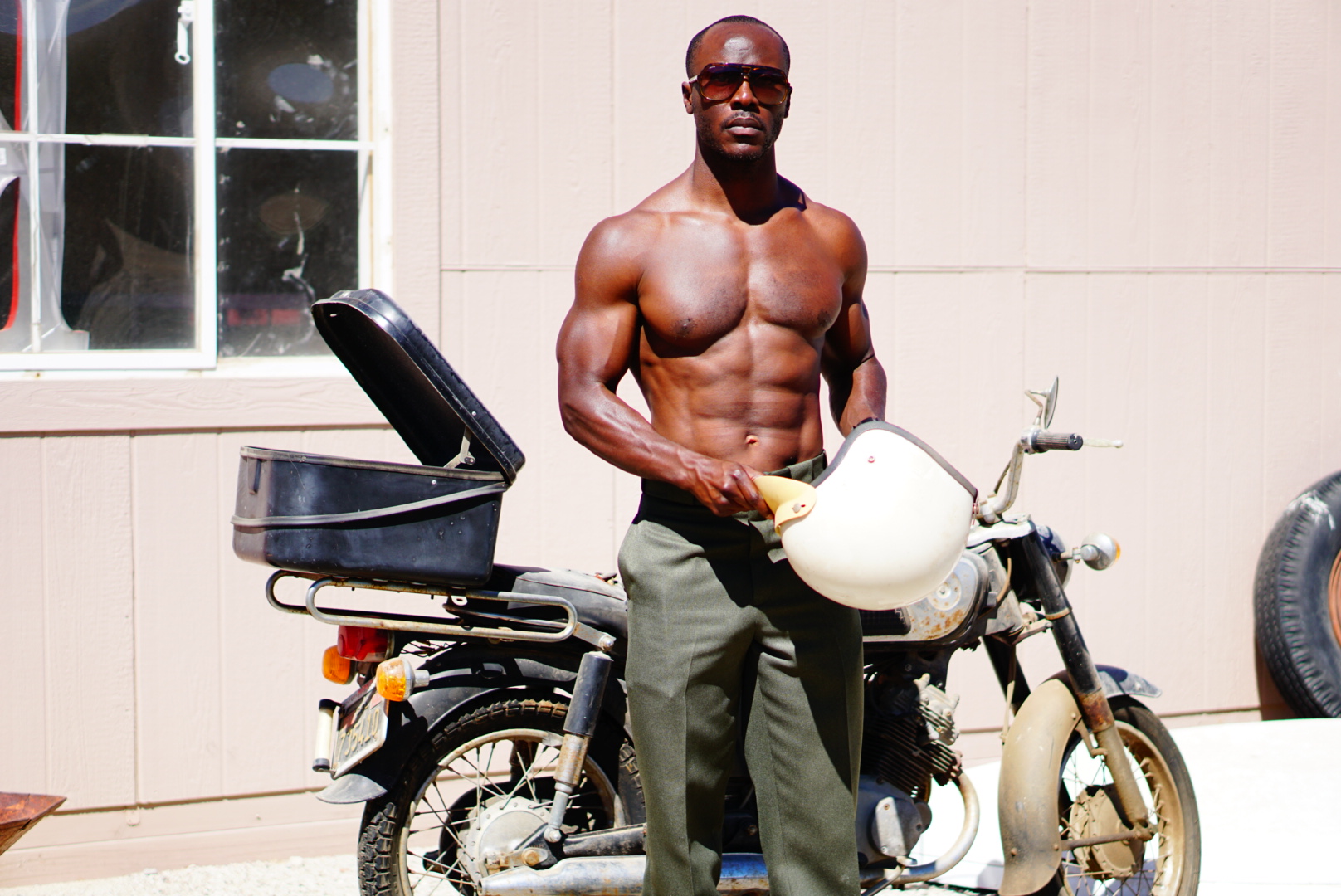 After a 10 year relationship where I was blessed to have two beautiful healthy children, I was given the ultimatum to either stop my artistic pursuit and return to my home town of Seattle or let the relationship go. I chose the later. I decided to pass on the ultimatum and live my life here in Los Angeles. This has been one of the most difficult decisions I’ve had to make. I later found out that it was a very wise decision. I believe that people who believe in you will support you in any environment. It’s easy to tell someone you love them when you’re benefitting greatly from the relationship. Read more>> 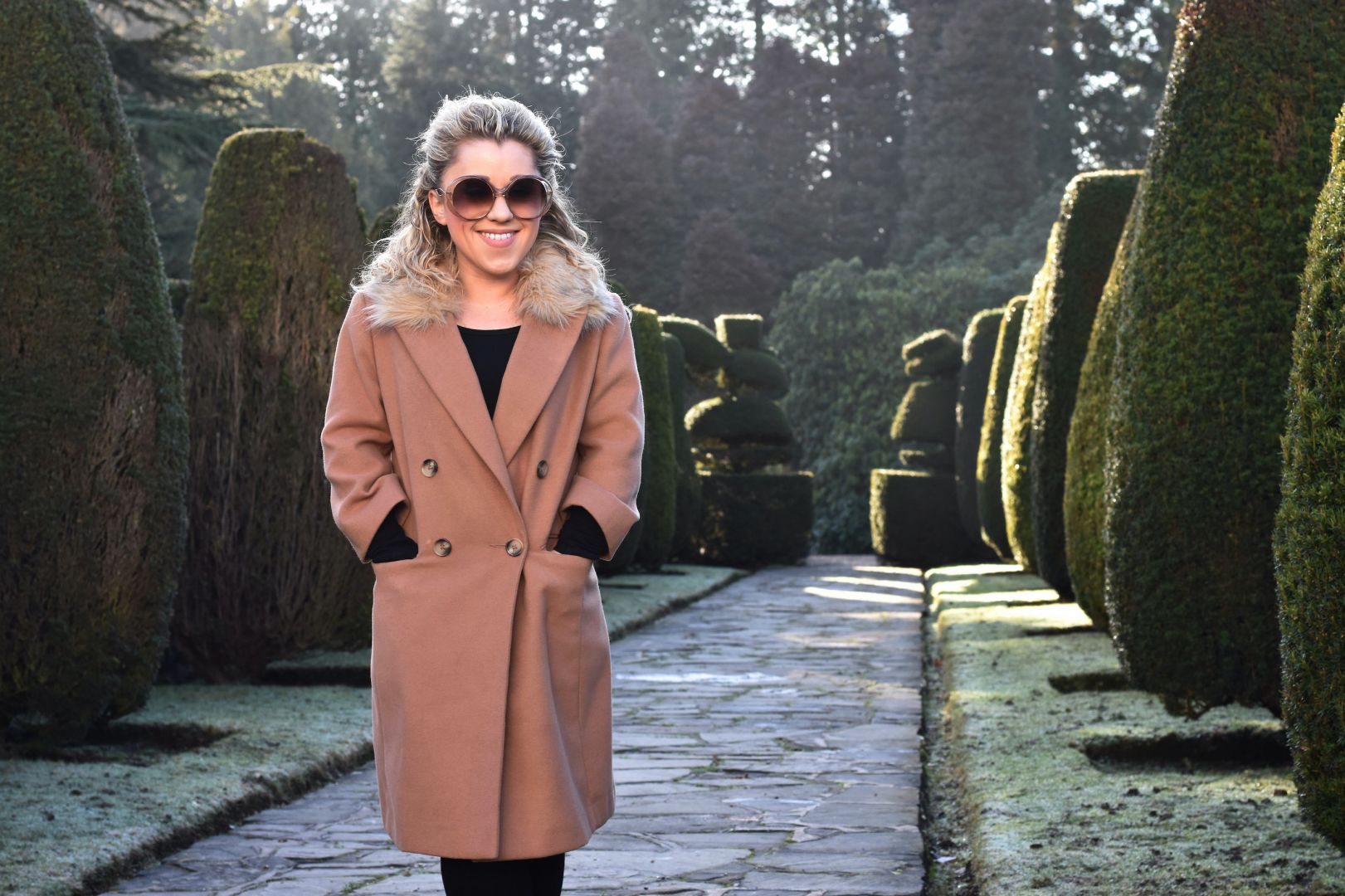 The hardest decision I have had to make professionally, was the decision to leave the cruise industry and return to tv and film. The opportunities for a female actor of 4ft 4ins tall, have always been sparse to say the least. So when I was 20 I packed up my life and flew to Barbados where i joined my first cruise ship to work as an entertainment host. Finally I was working a job where not only did my height play no factor but i was working regularly, performing every day and getting paid weekly (quite unheard of in this industry). Read more>> 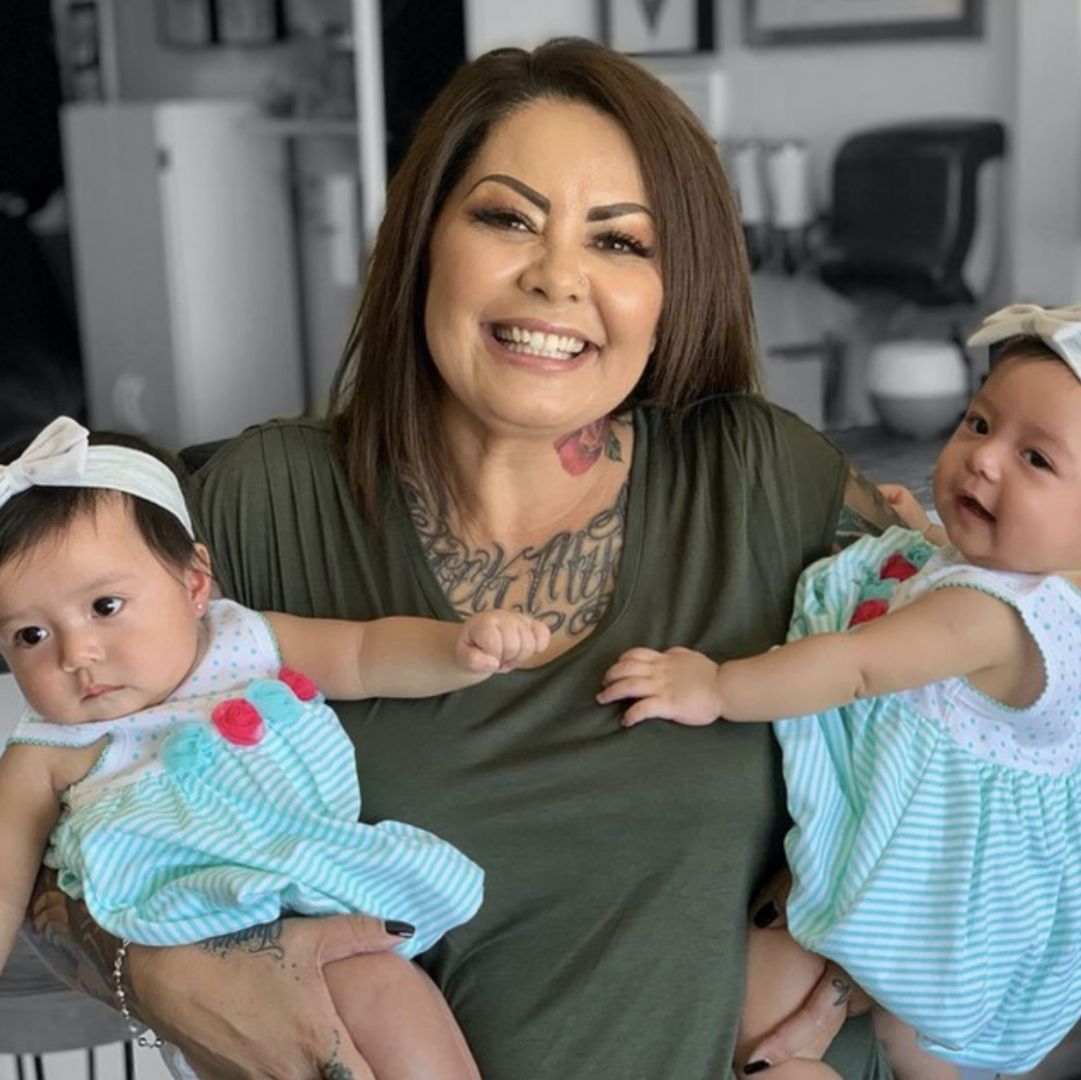 The question itself is very heartfelt to me. Five years ago I decided to pack up and move from Ventura to Los Angeles. I had been divorced 6 years, and i was starting a new relationship. That is a scary decision! No job, no real stability other than my relationship. I knew this was the right move. I knew if I got out here I could make something of myself. I manifested everything I wanted to accomplish. Even if it was ridiculous! I kept manifesting… I got a job with a dermatology office full time and I rented a booth at a tattoo studio for my body piercing. Read more>> 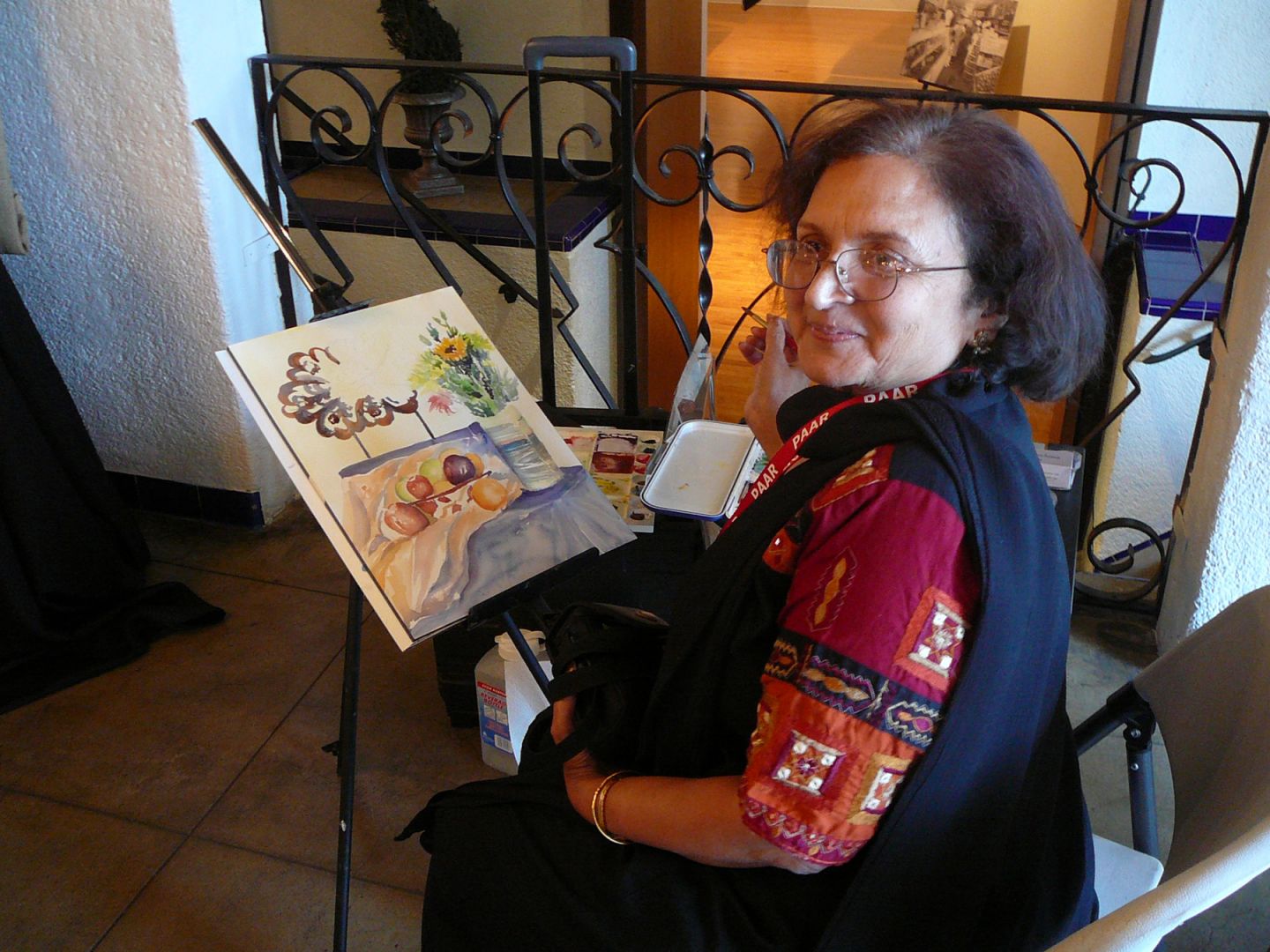 Leaving my Supervisory Job in the public library job where I worked was the hardest decision I have had to make. I have lived in four countries over four continents, so to get the necessary qualifications in education to be able to work was not easy, but I carried on and got a Batchelor’s with Honors degree in English Literature and two Masters Degrees also in English Literature, in two different countries, to which I added a Librarianship qualification later on. It happened with hard work, put in by myself with the help of my family. I worked for 17 years in total in libraries in Britain and in the US. Read more>>