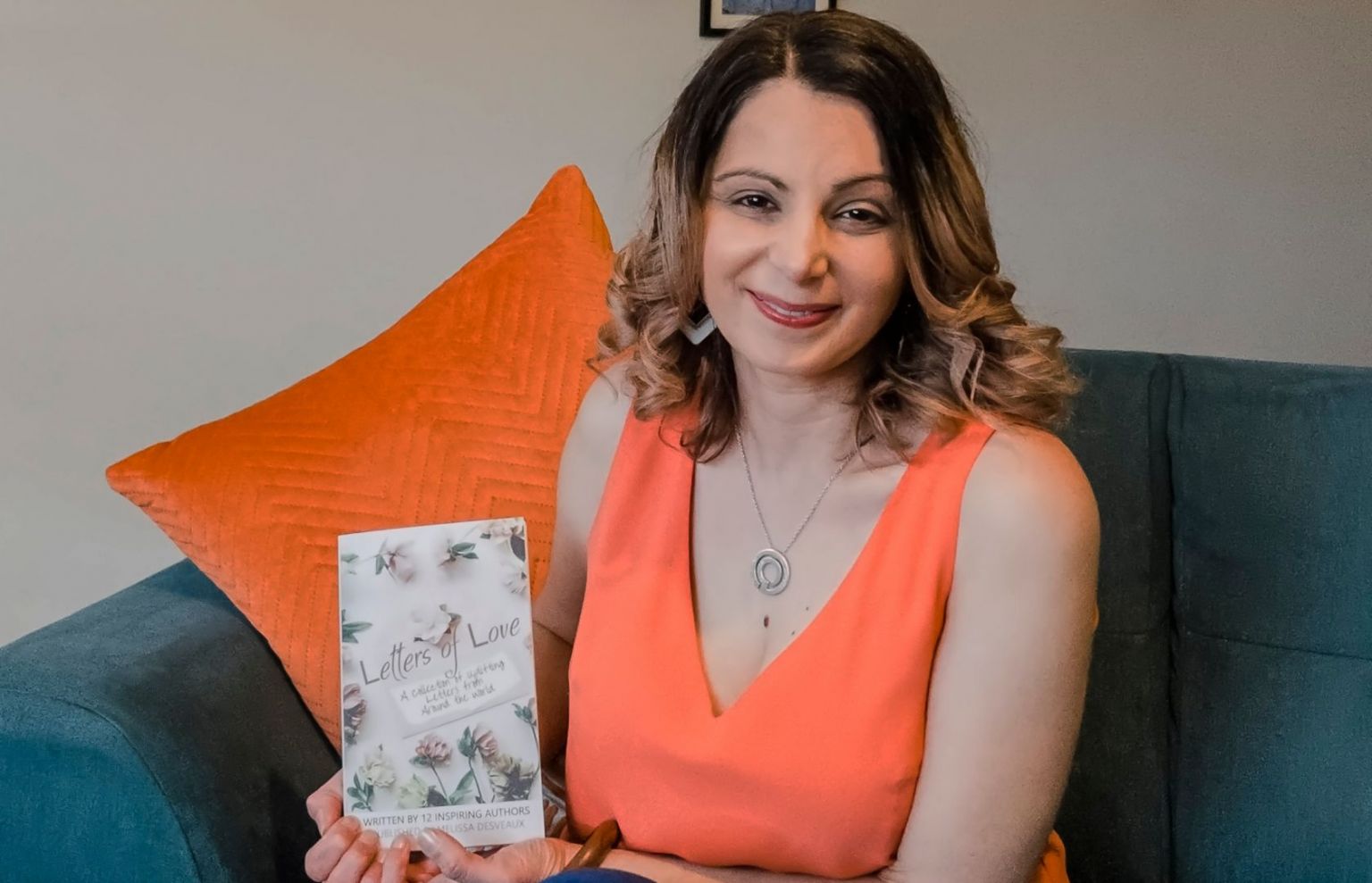 I actually believe creativity comes from within. I’m not an artist. I cannot draw or paint, but ideas flow through me daily and if one of them makes me stop to think about it, I get to work. I’m an author but I’m not even sure I was meant to be one. Writing only became something I believed to be therapeutic after experiencing pregnancy loss. I used it to keep myself sane. When I wrote my book I realized I could do more and this is where my creativity and passion for helping people came from. Read more>> 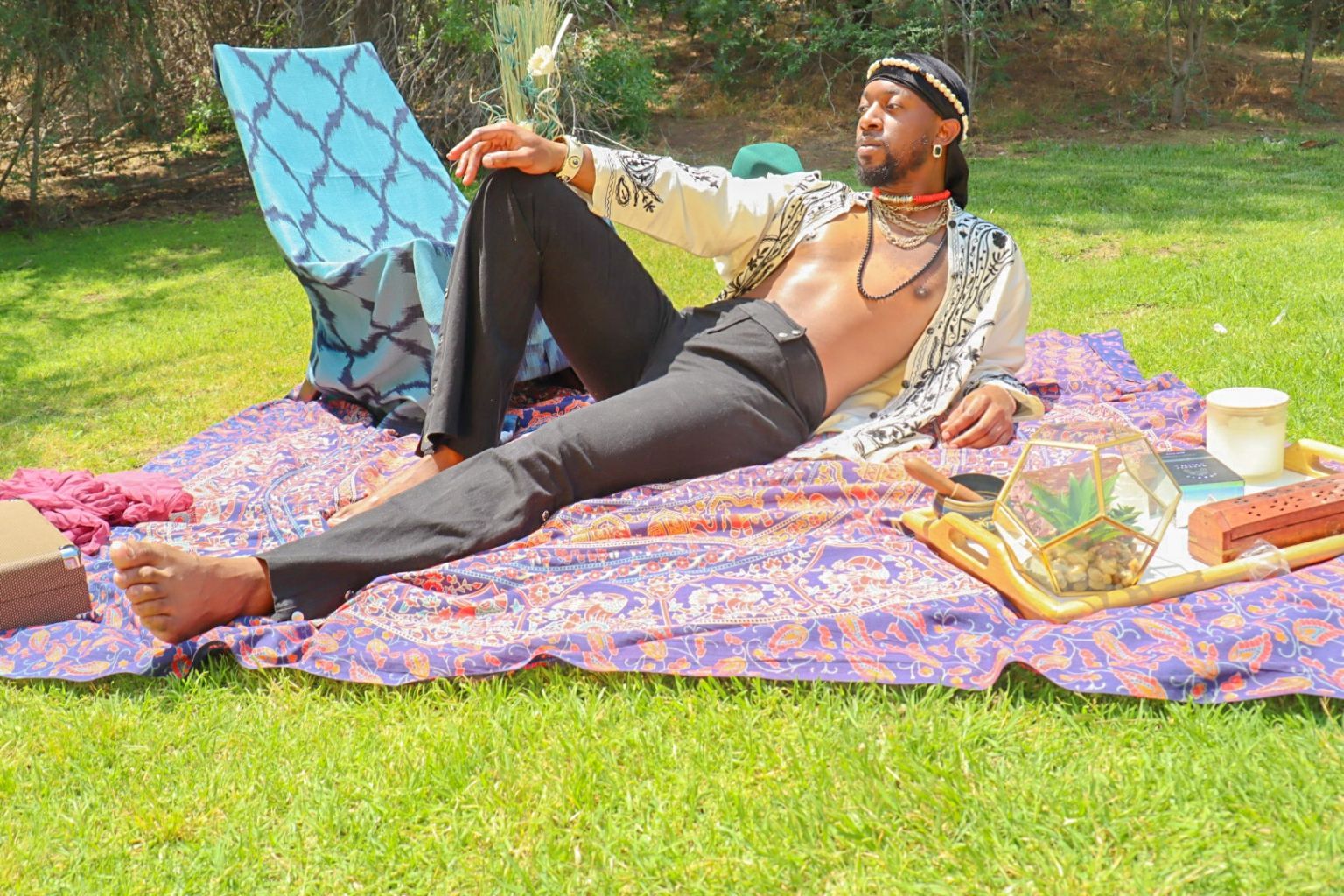 I pursued an artistic or creative career, because it was birthed out of a place of survival from a young age. It was the one thing that held me in those dark spaces growing up, it was a wise to use my wise mind and to keep going and transmuting feelings, emotions, and thoughts into art. I’ve done it for as long as I can remember. I wanted to prove to others that I could be successful in something that didn’t require an education or college. My artists gifts are very much that, gifts; they are something that comes very natural to me. I’ve lived many lifetimes perfecting this craft and art that resides within me. Read more>> 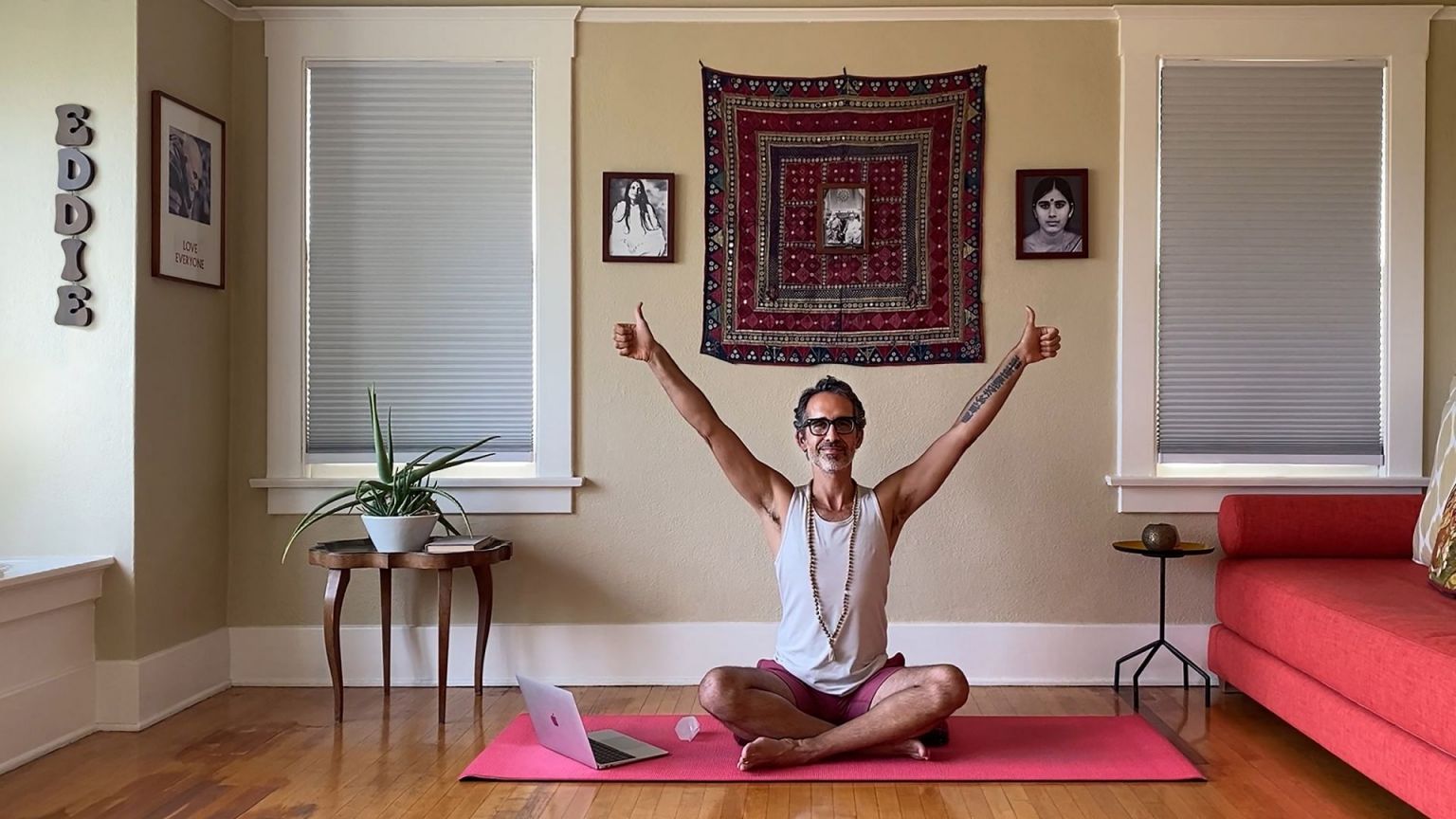 I chose and artistic and creative career because I value freedom above all else: Freedom to make my own decisions; freedom to pursue whatever interests me; freedom to set my one time schedule; freedom to succeed or fail based on my on criteria. Ever since I was a child, I have hated taking orders from others. I have always insisted on my own walking my own path. As a young man, I discovered yoga and it changed my life instantly. I knew it was a path that I needed to follow. And while teaching yoga may not seem like a “traditional” artistic or creative career, I would disagree. Yoga is an art form that requires deep sensitivity, intuition and creativity. Read more>> 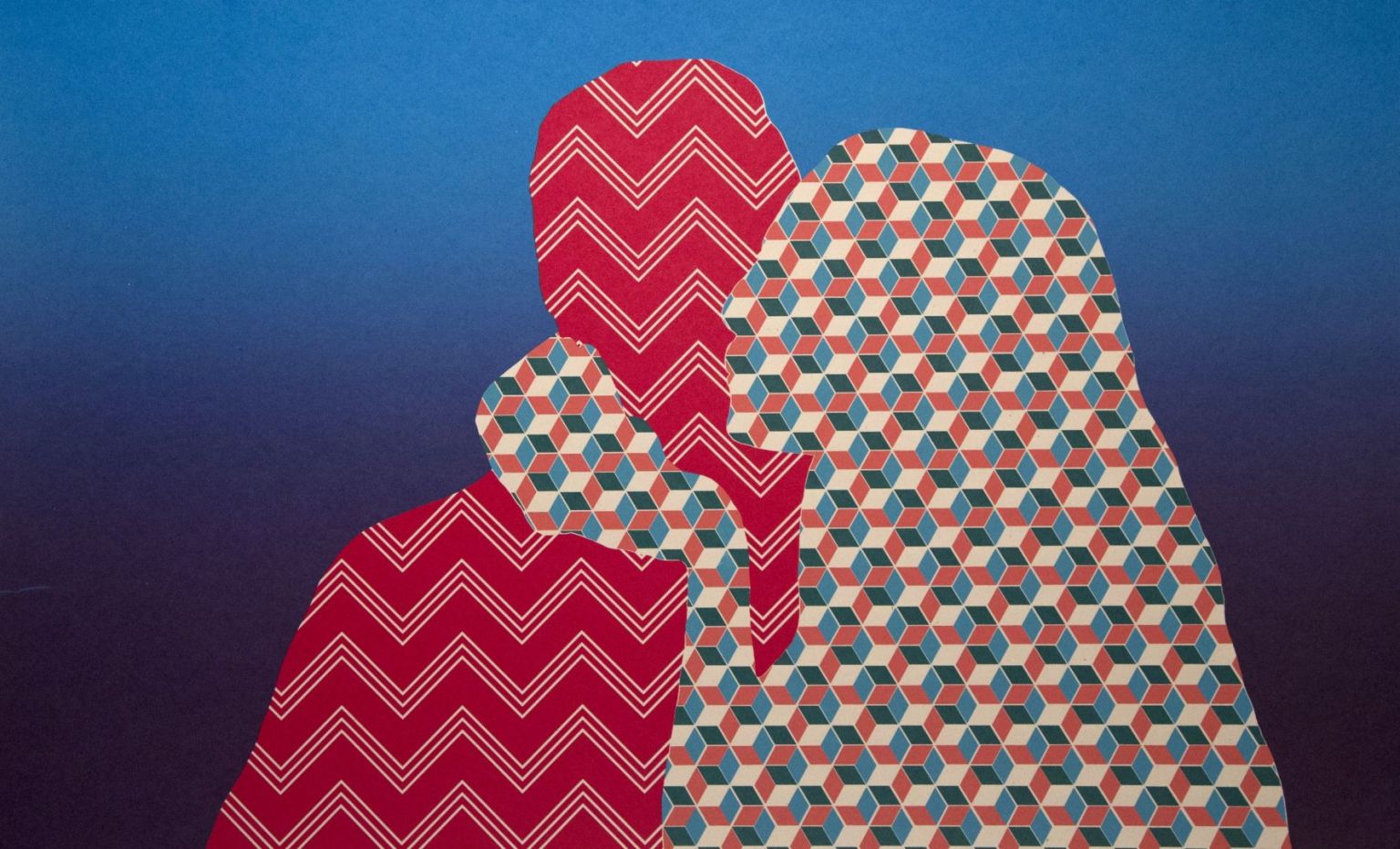 I pursued an artistic career because art and creativity are everything to me. It’s the only way iIve been able to think all my life. It has provided so many new experiences and allowed so much experience to come my way. If I even tried a job without creativity i’d likely be fired immediately or never get the job at all. Read more>> 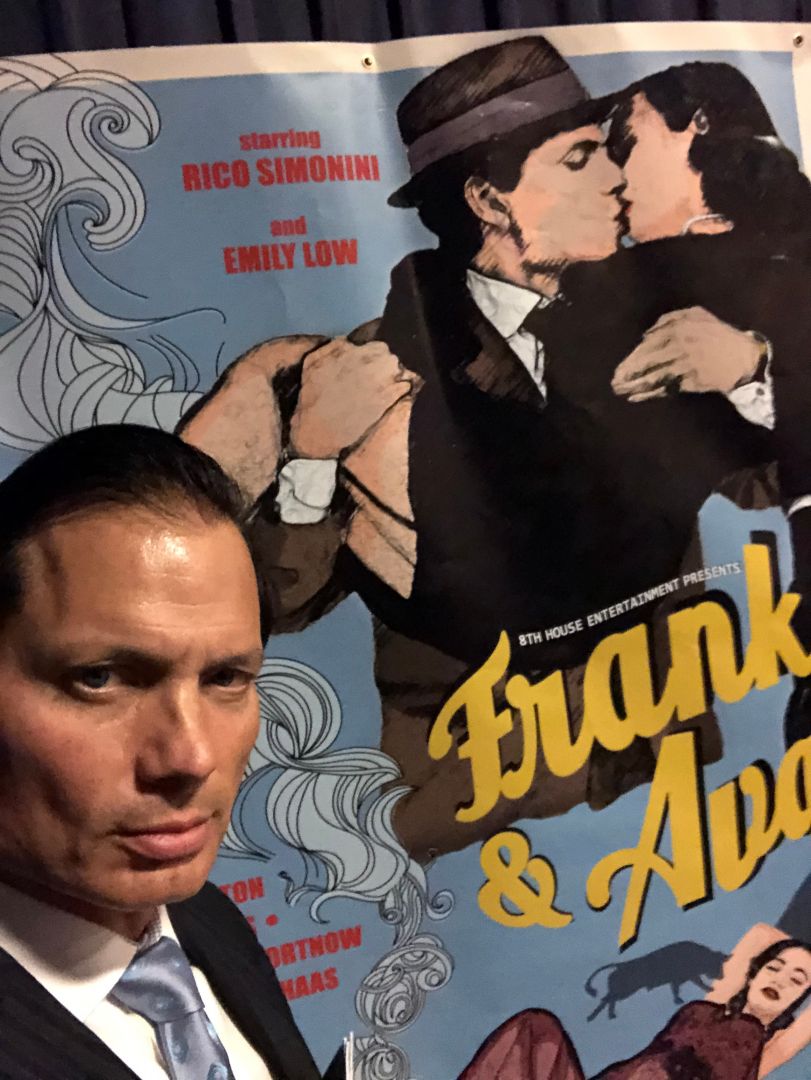 I don’t think one necessarily pursues a creative career. I think a creative career pursues them. I remember growing up in Brooklyn in an immigrant home where we were concerned with surviving, achieving economic independence, social status and respect in the community. Pursuing creative arts was inconsistent with the mentality that was being force-fed to us like tablespoons of castor oil. Read more>> 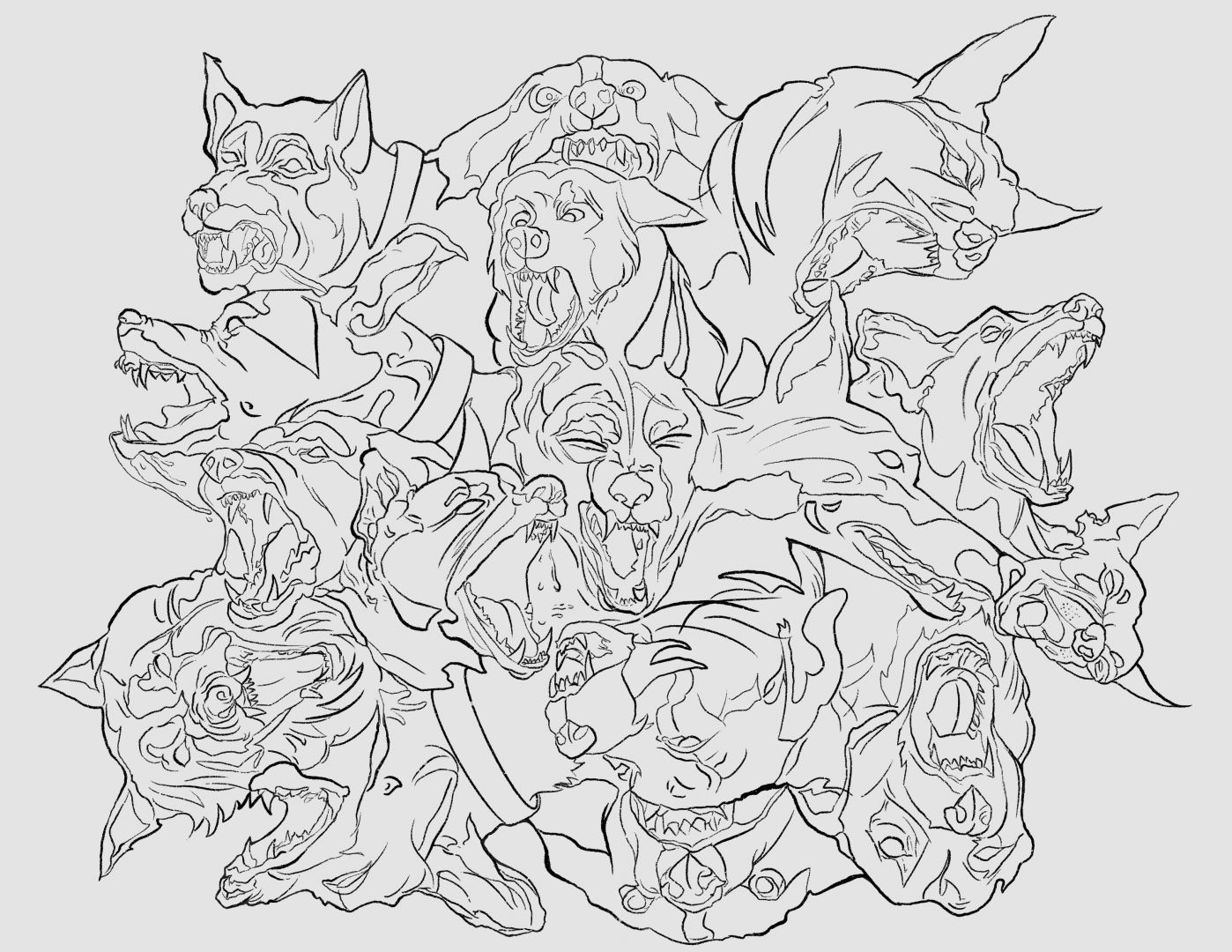 Sometimes I feel that art chose me, then other times I feel that I actively pursue art. All my earliest memories involve me enjoying art, film, any medias. They provided me all the company and wonder of the world. Art always seemed innate for me, something that was always just meant to be with me, for me, in me. The grappling with seizing my dream to pursue art was beyond challenging. I treated my dream as a secret, something I was not confident to say out loud, unapologetically. Read more>> 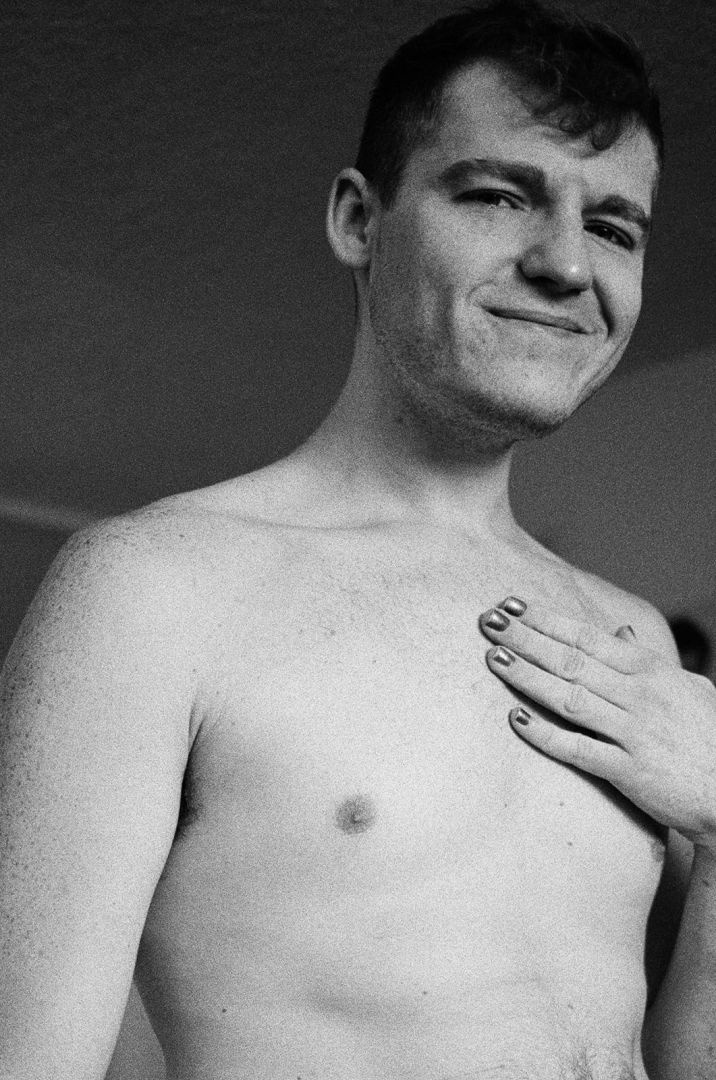 I think I chose to pursue art because it was just like, that outlet someone like me needs to get their energy and ideas out. It goes the other way too. When I go to see a show, I wanna walk away neeeeeeding to see more from that performer who turned the party so hard I got on my feet. The audience needs the performer, the performer needs the audience, and the fact that it can be a career is just freaking lovely. Read more>> 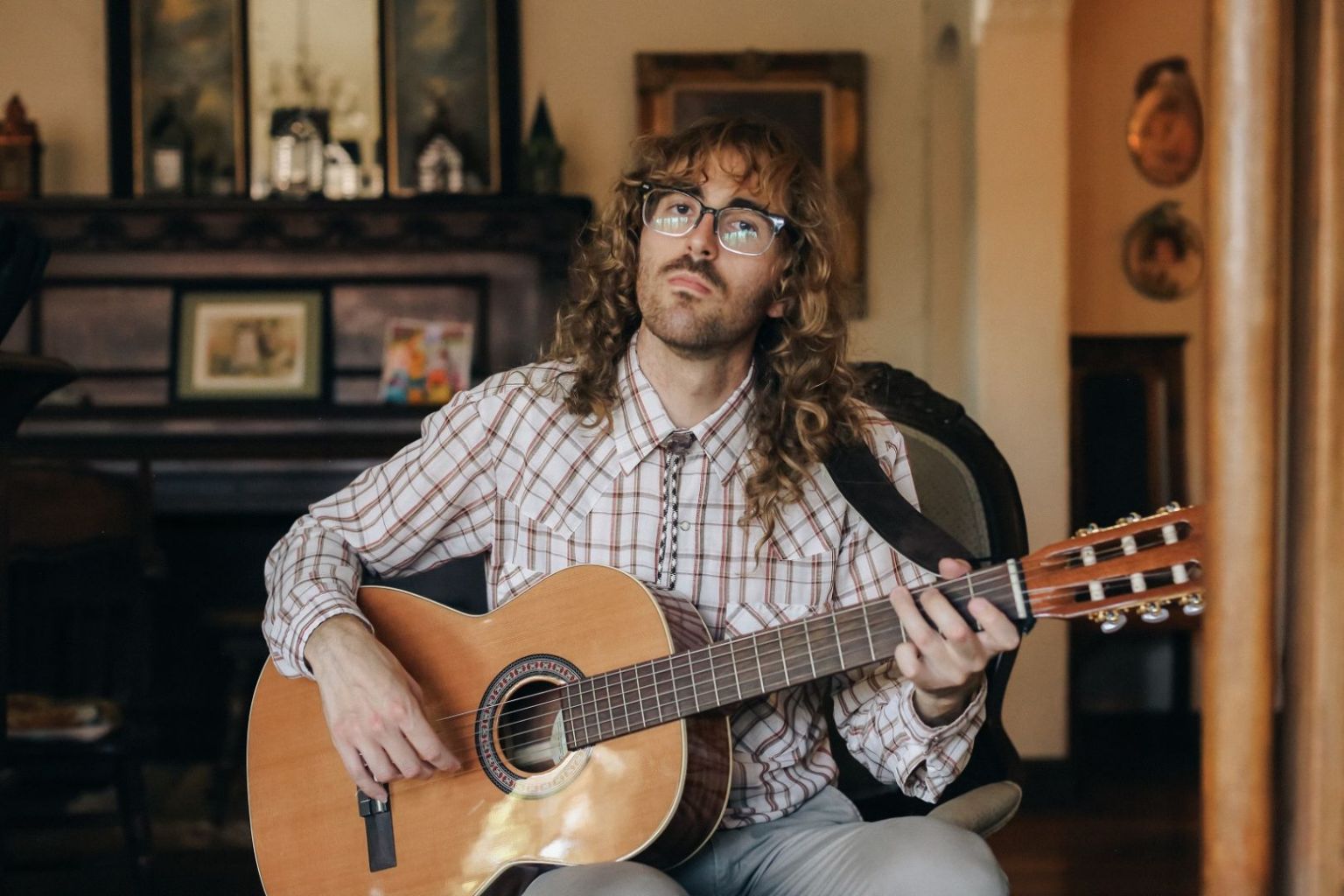 I feel most like myself when I’m creating. Since I was a kid, I always wanted to have a creative career. When I started playing music in elementary school, I soon decided it was what I wanted to spend my life doing. I think I was also greatly influenced by seeing my dad have a career as a visual artist. As I’ve grown, I’ve come to realize it takes a certain amount of courage to pick a career that is not so financially stable, and that courage is something I want to cultivate. As I continue to pursue this career, I am reminded often that money is not the most valuable thing to me. Read more>> 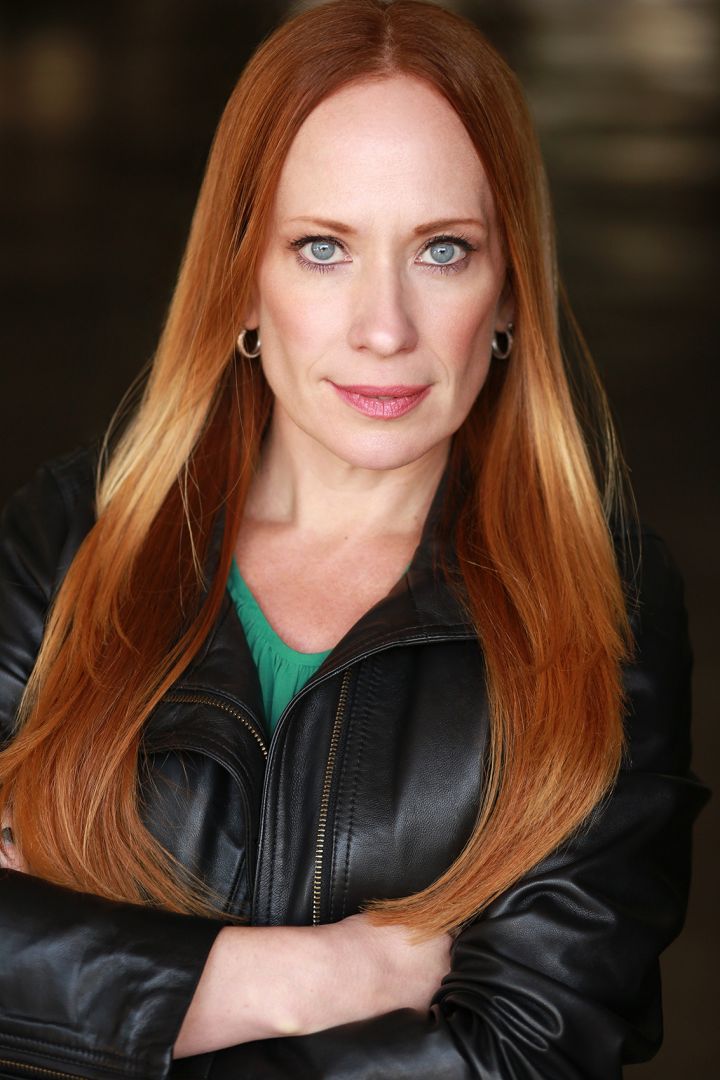 I pursued an artistic and creative career because every time I’ve tried to escape that world, I’ve gotten redirected right back to it. I grew up always thinking that I would be an entertainer in some fashion. I used to hold regular dance classes for the neighborhood kids around age 7 in my backyard and drill them on plies, as I imitated Debbie Allen’s character, Lydia on the tv show, Fame. This led to full on house productions of the movie Annie, because I had to play Miss Hannigan. Carol Burnett was the best in this film. Though I started out as a dancer, I knew from a young age I wanted to be great at everything. Read more>> 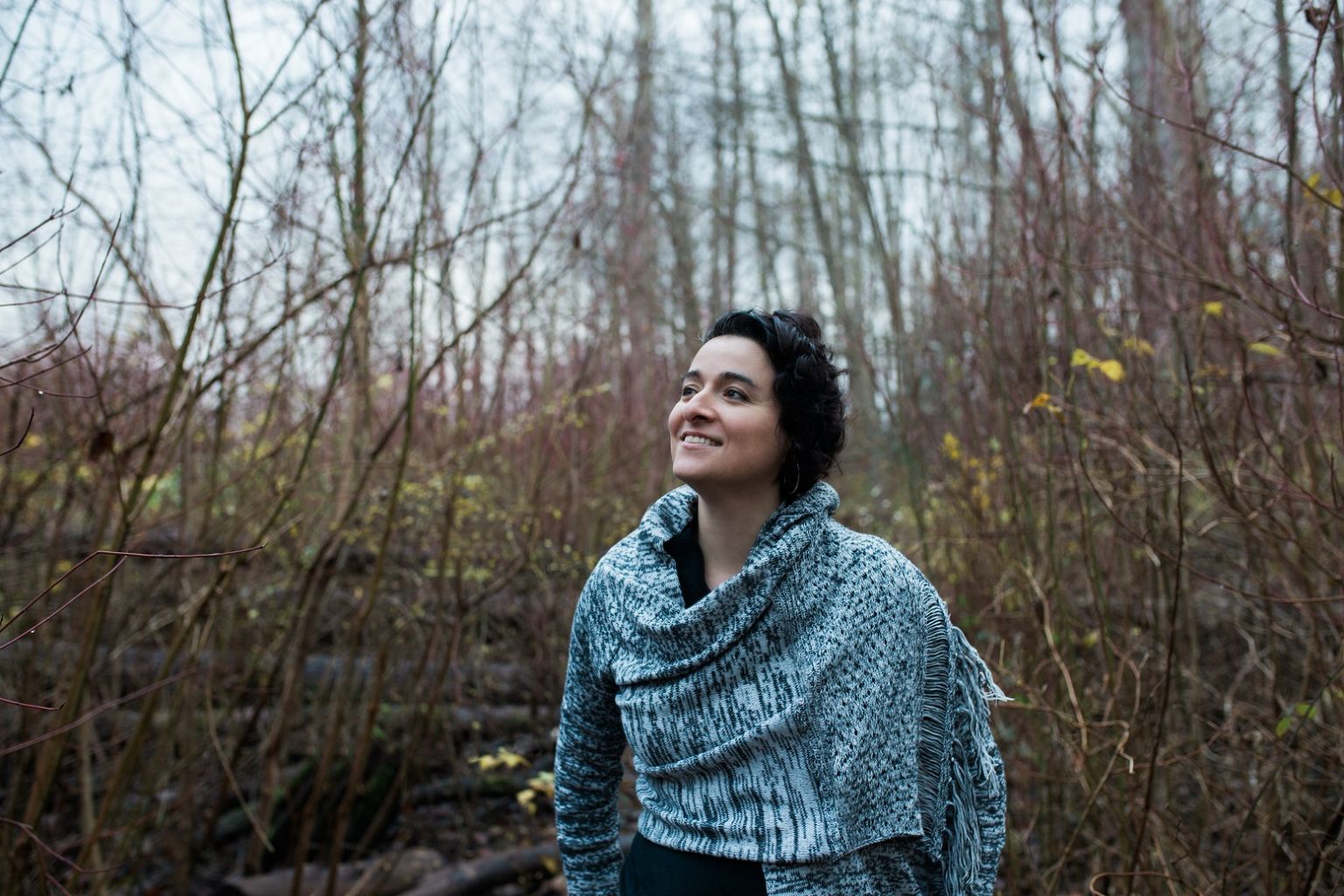 I am not sure i had a choice. Lol! I do know that for me, sitting in a “traditional” setting of an office job, does not feed my soul. I admire people who are able to do that, and get work done and succeed. My mother did that as a secretary for many years, and she excelled at it. I wish i was that disciplined in that sort of space. I do not think i could have gotten away from my creativity if i had tried. It wasn’t a simple this is what i am doing now, it was more of a journey path i explored, by chance, and was given the opportunity to succeed at it. I am very fortunate to have had the support needed to be able to pursue it 20+ years ago, and now be successful at it. 🙂 Read more>> 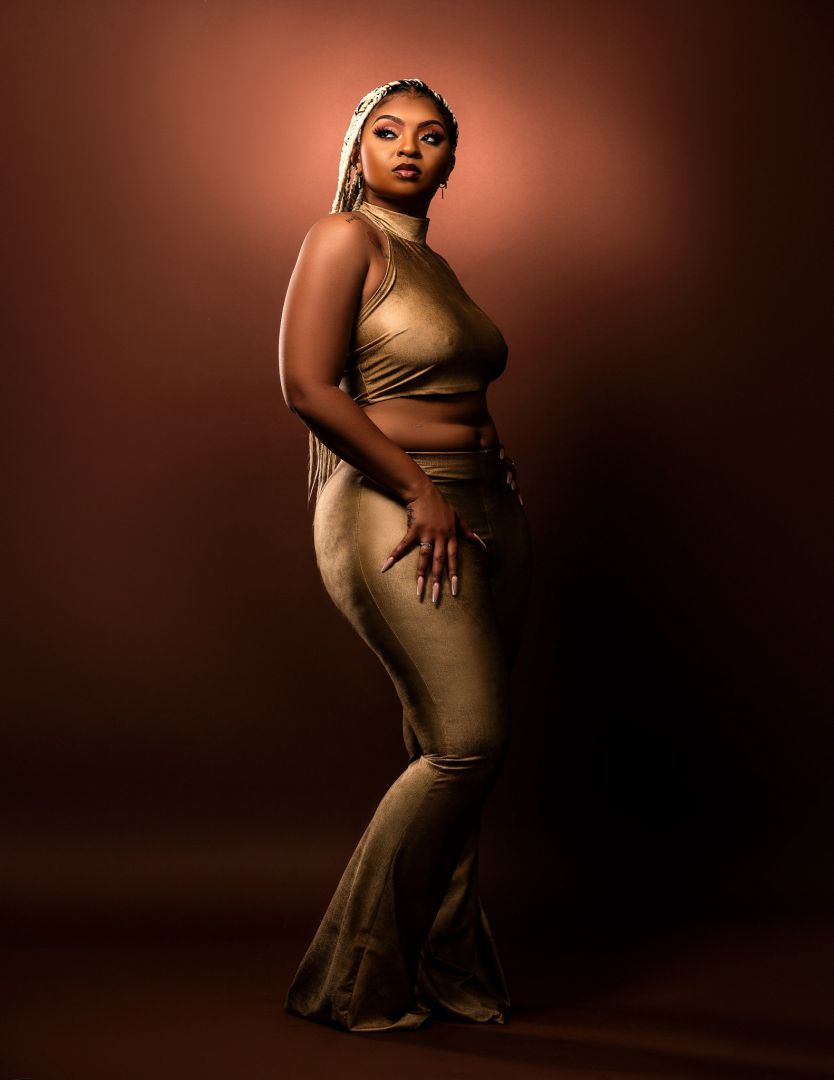 I pursued this career as a singer/songwriter and entertainer because of the feeling Music brings me. Whether I’m singing or dancing, the freedom and the creativity when making music is like no other. Read more>> 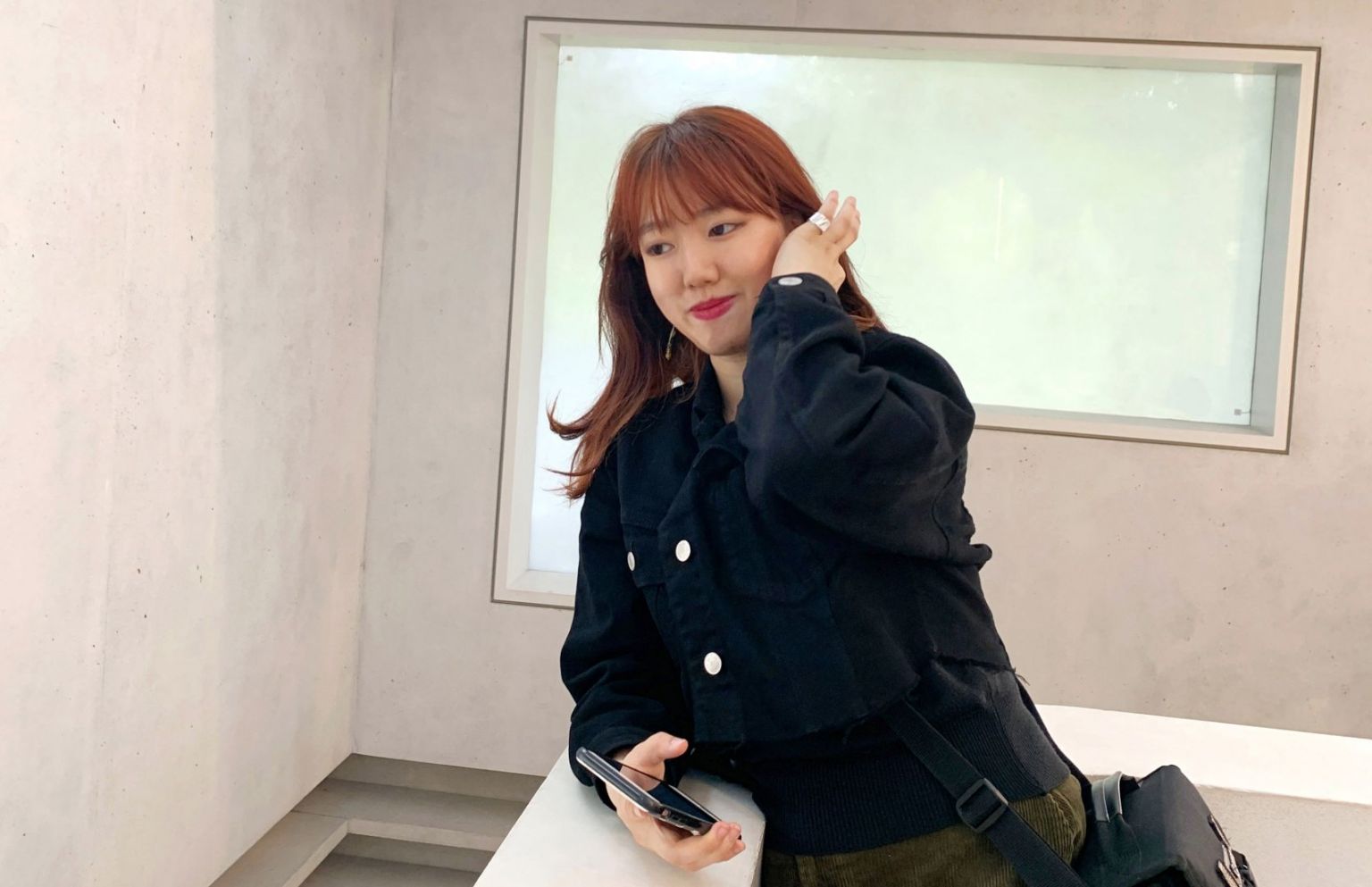 Since I was young, I have enjoyed trying new things instinctively. For me, art and design have always been something that inspires me. I decided on my career path as a design major at a relatively young age of 10. Fortunately, I was able to study at middle and high schools specializing in arts in Korea and receive professional education on art & design earlier than anyone else. My art career began with experiencing different genres, from fine art to graphic design rather than a specific track. This experience helped me develop creativity rather than stereotyping a single major. Read more>> 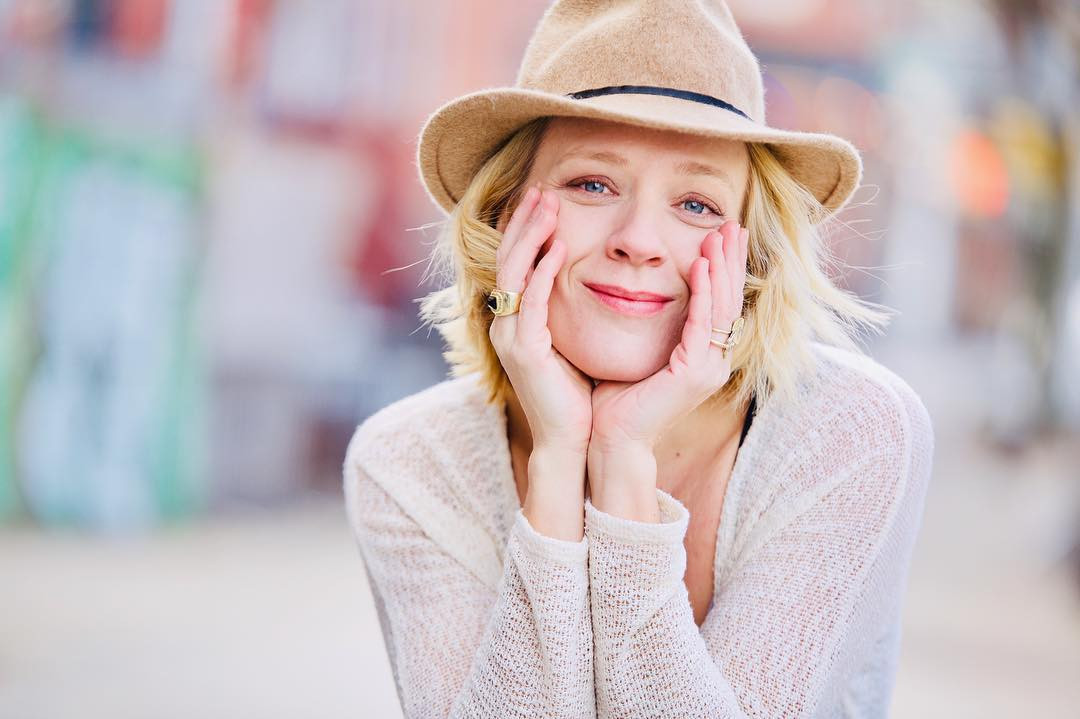 As far as I can remember, I have always wanted to pursue an artistic career and travel the world. As a child, I was a dancer and my dream was to join Martha Graham’s Dance Company. As a young adult, I took acting classes and my dream was to be an actress on the big screen in Hollywood. In my thirties, I moved to America, became a self-made filmmaker and my dream is to direct inspiring feature films. The walls of my house were covered with cinema posters that my local movie theater would give us at the end of their run. The Sunday film on TV was my most anticipated moment of the week. Stories filling my imagination and providing me with an escape from the outside world. I promised myself that I would someday tell my own stories. Read more>>