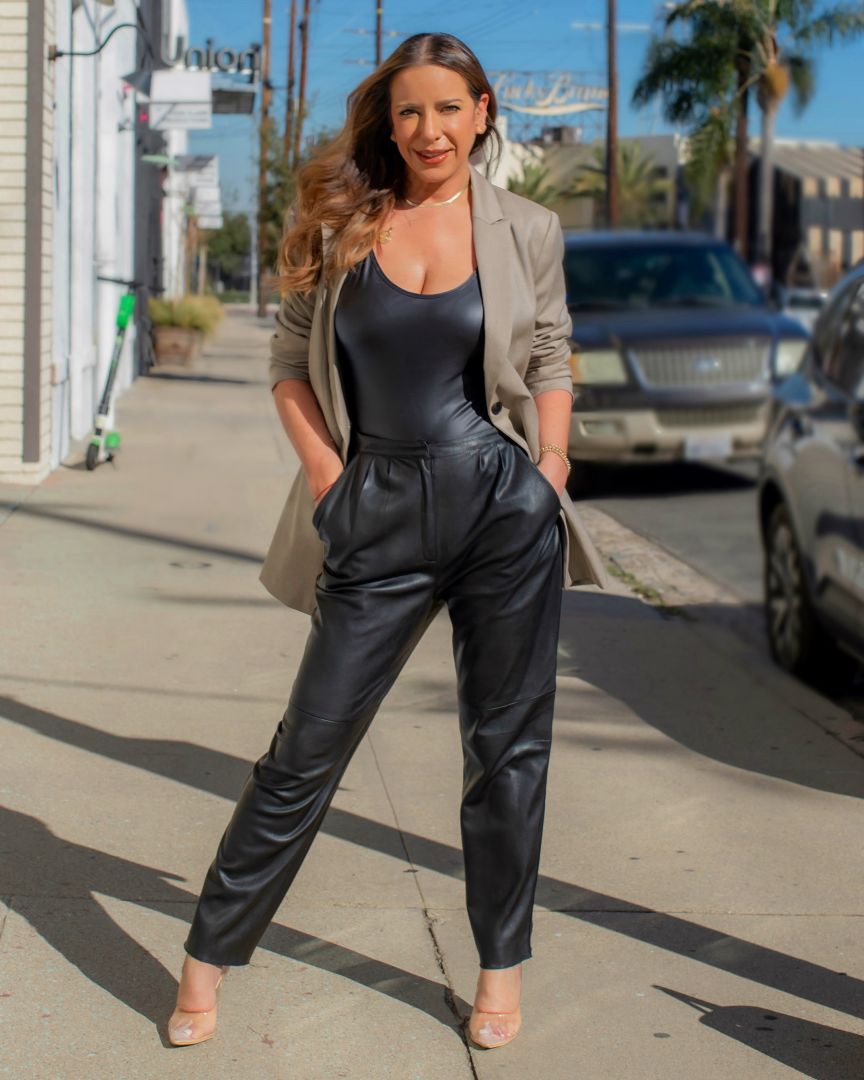 I was born and raised in San Jose, California. My mother is from Mexico, and with her broken English and limited skillset, did her best to raise me on her own. Every summer we’d spend weeks between Mexico City and Cancun to ensure I learned to speak Spanish correctly- it was important to my mom that I was in touch with her culture from a very early age. Read more>> 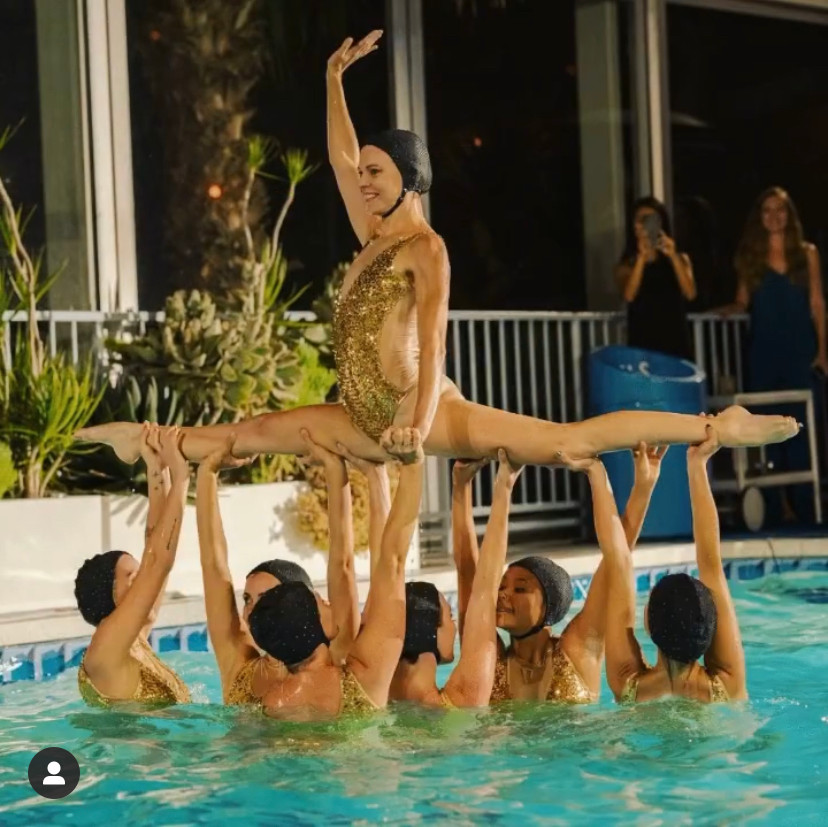 I am originally from Sydney Australia. I grew up dancing and acting which then lead me to want to move to Hollywood since I was 13. I eventually made my dreams happen. Read more>> 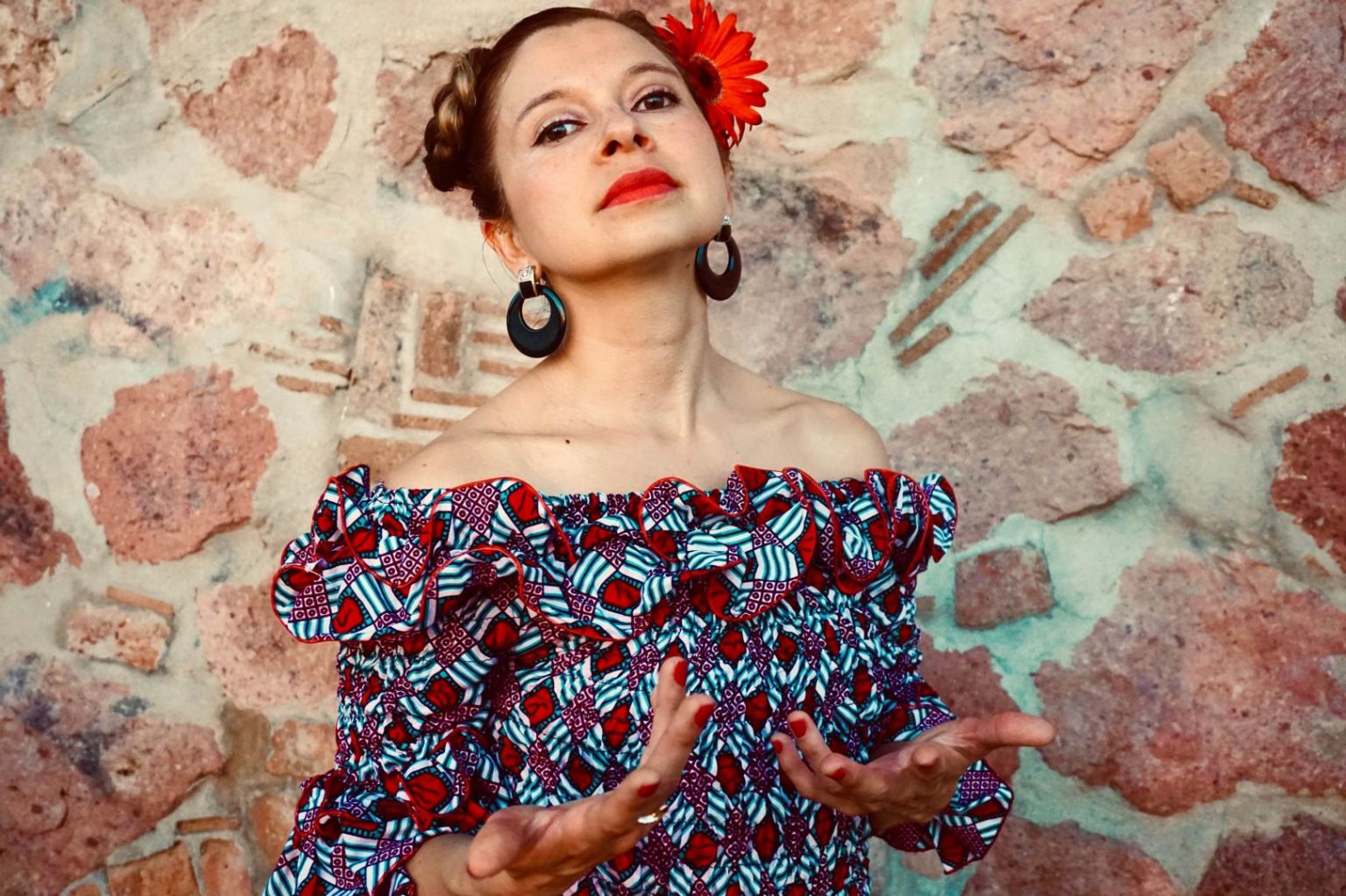 Mine was an unusual childhood. My mother, a carefree Mexican woman, met my father in Los Angeles- a Greek-Armenian talented painter, while working at a shoe factory. I was born and immersed in two very distinct cultures and felt different from most kids growing up. I ate ethnic food, spoke three languages, traveled, I wore different clothes because my aunt, who collected Vogue magazines (only the September issue) would spoil me and make me one of a kind custom dresses and jump suits, while my grandmother made me classic style sweaters. A typical night would involve my dad and my uncle critiquing each others paintings (my uncle was also a painter). Read more>> 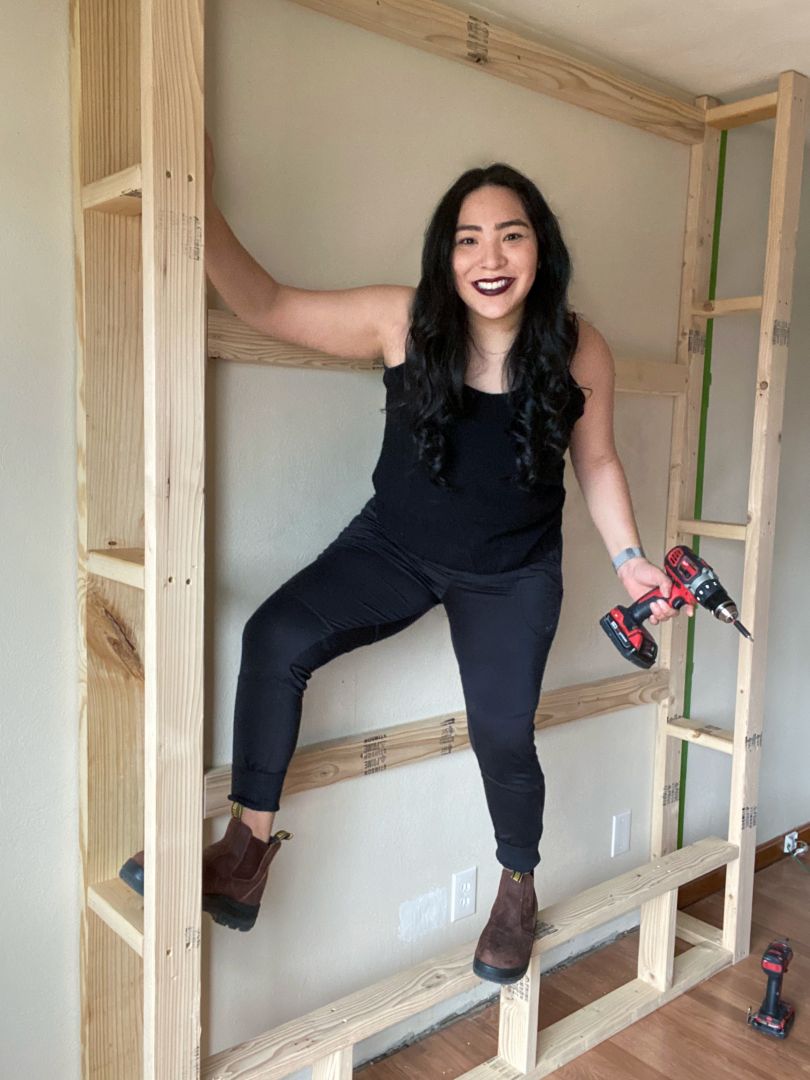 I was born and raised in Los Angeles. When people ask “where in LA?” my response is always “in the heart of it”, right between Dodgers Stadium and the Staples Center. Both of my parents immigrated to the United States as young adults and they raised me with the belief that no dream was out of reach. At a very young age, I learned how important carrying that belief would be. Read more>>

Have you had any epiphanies during or due to the Covid-19 Crisis?