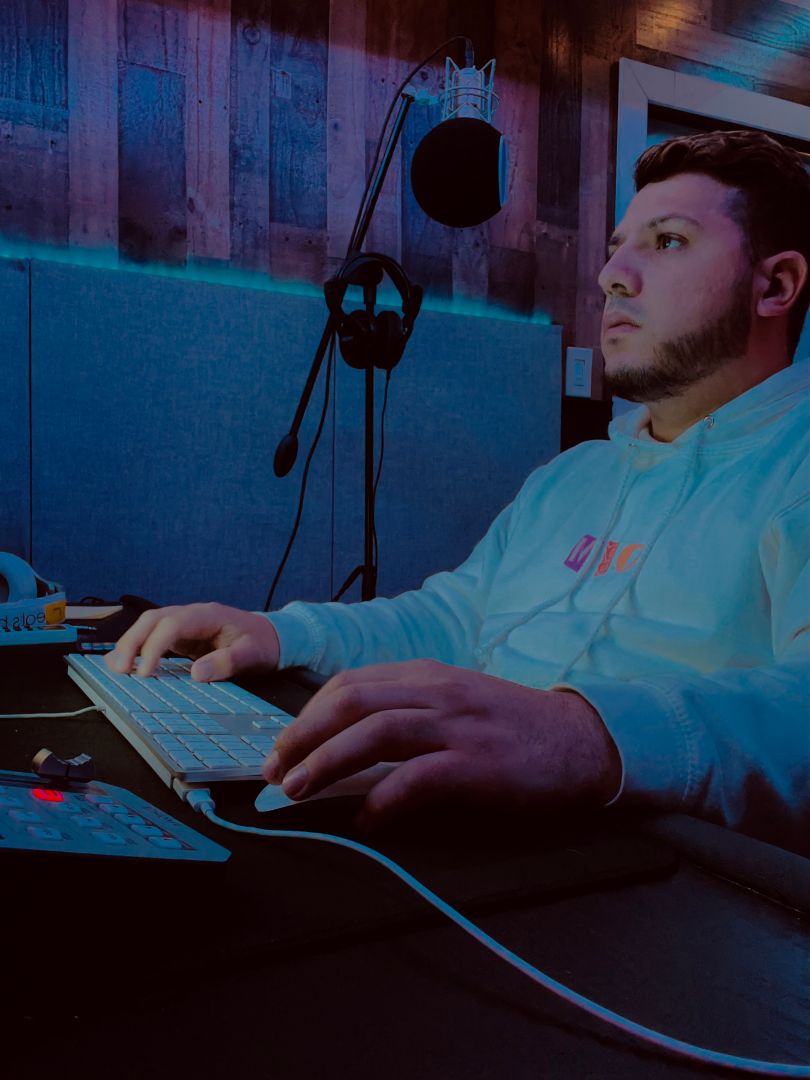 I was born and raised in Miami,FL to an amazing set of parents, both being heavily involved in the performing arts. But the biggest influence has to be my dad, he is a amazing musican, he was a professional music teacher in cuba and has teached world renounced musican. And that has really impacted my life and career as a Audio engineer and Producer. Read more>> 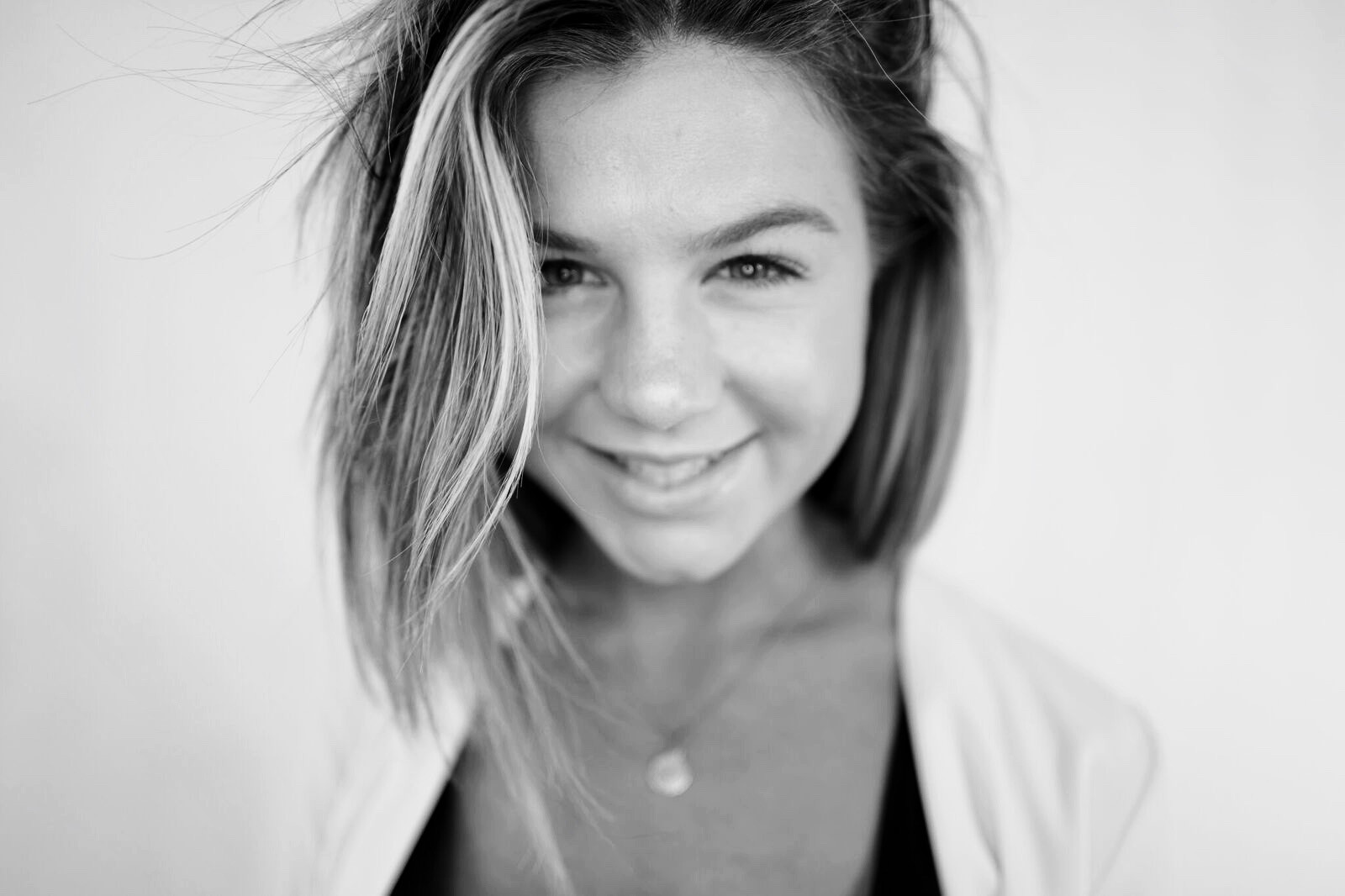 I am from Sacramento, California. The most impactful aspect of my background is how I was educated. My Mom and Dad made a massive sacrifice early on in mine and my siblings lives to homeschool us. This was unconventional at the time and was a decision challenged by many. Read more>> 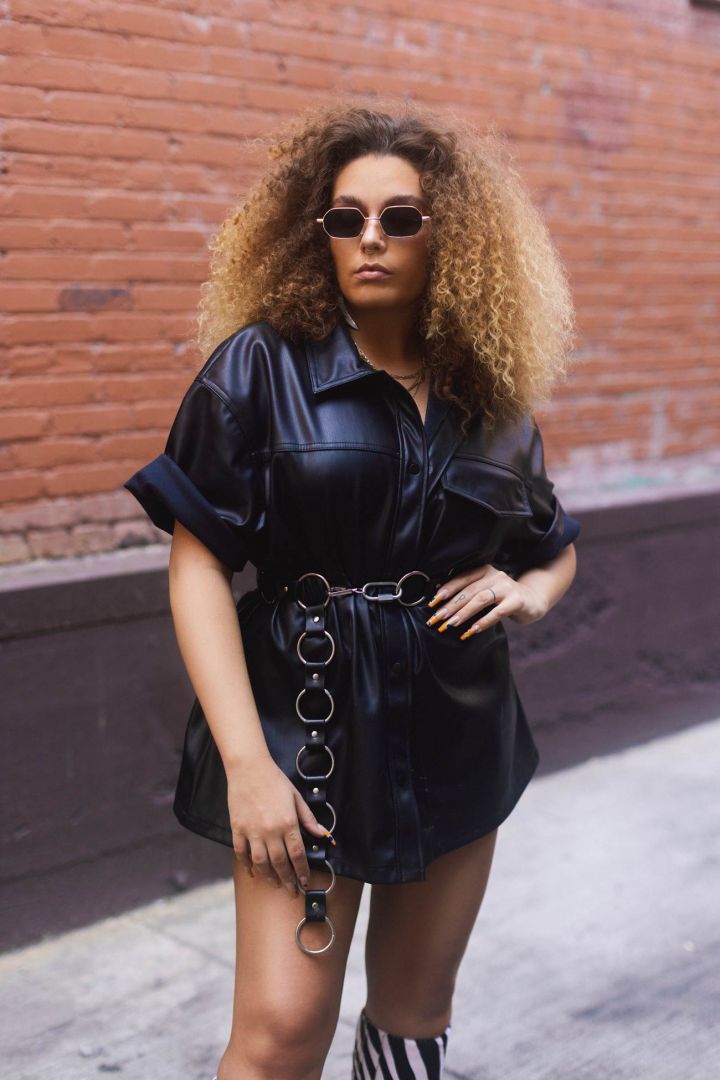 I had a very interestingly wild upbringing, which has impacted me positively. I have had the pleasure to live in many states and cities. I have lived in Idaho, Utah, California and Mississippi to name a few. I am currently located in Los Angeles, CA. Read more>> 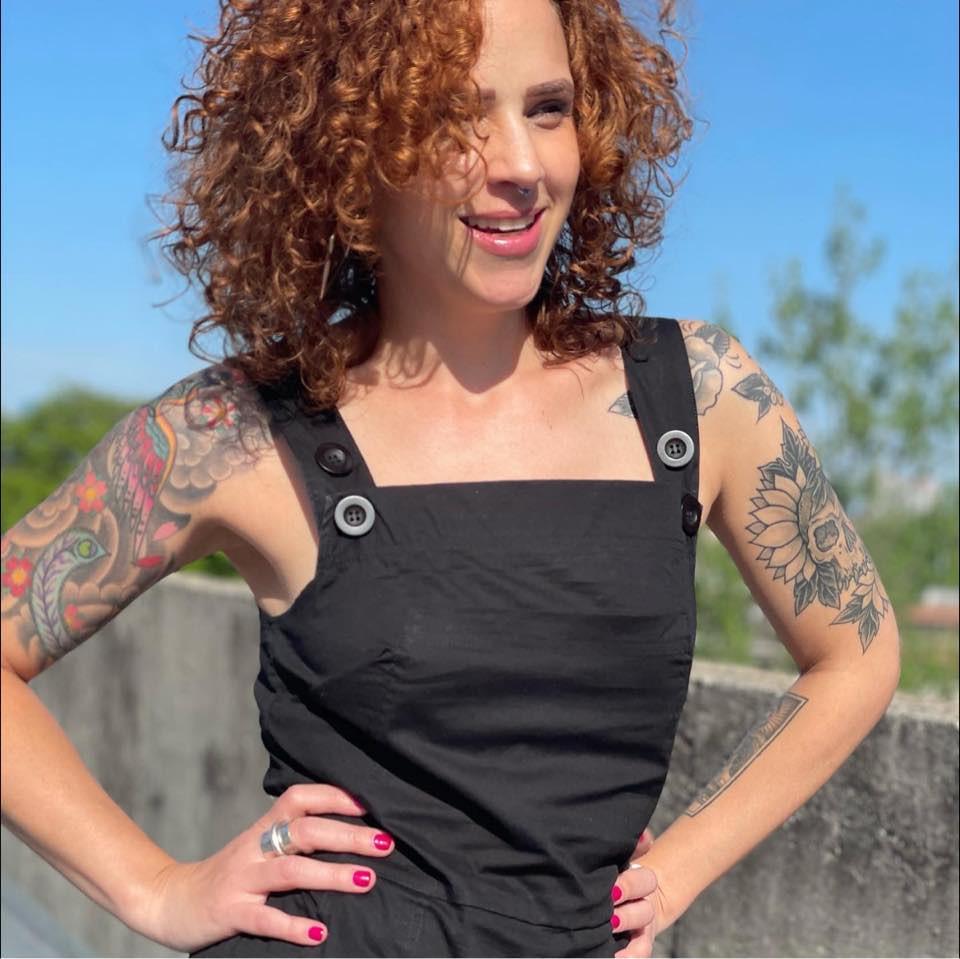 I was born and raised in San Francisco. I was raised by a single mother, who immigrated to the US from El Salvador. We grew up in poverty, and utilized welfare and food stamps in order to make ends meet. There were many struggles growing up in San Francisco, but it was always a welcoming and supportive environment for me. I was able to work hard and was the first person in my family to graduate with a college degree from San Francisco State University in 2007. Read more>>

I was originally born in Livingston, West Lothian, Scotland, however my family moved when i was a baby and i grew up in the Kingdom of Fife, in Scotland, UK. My background is quite varied, my parents split up when I was 4 years old and It really affected me mentally at the time, causing me to developed a stammer which I still have today due to the trauma I went through as a kid Read more>> 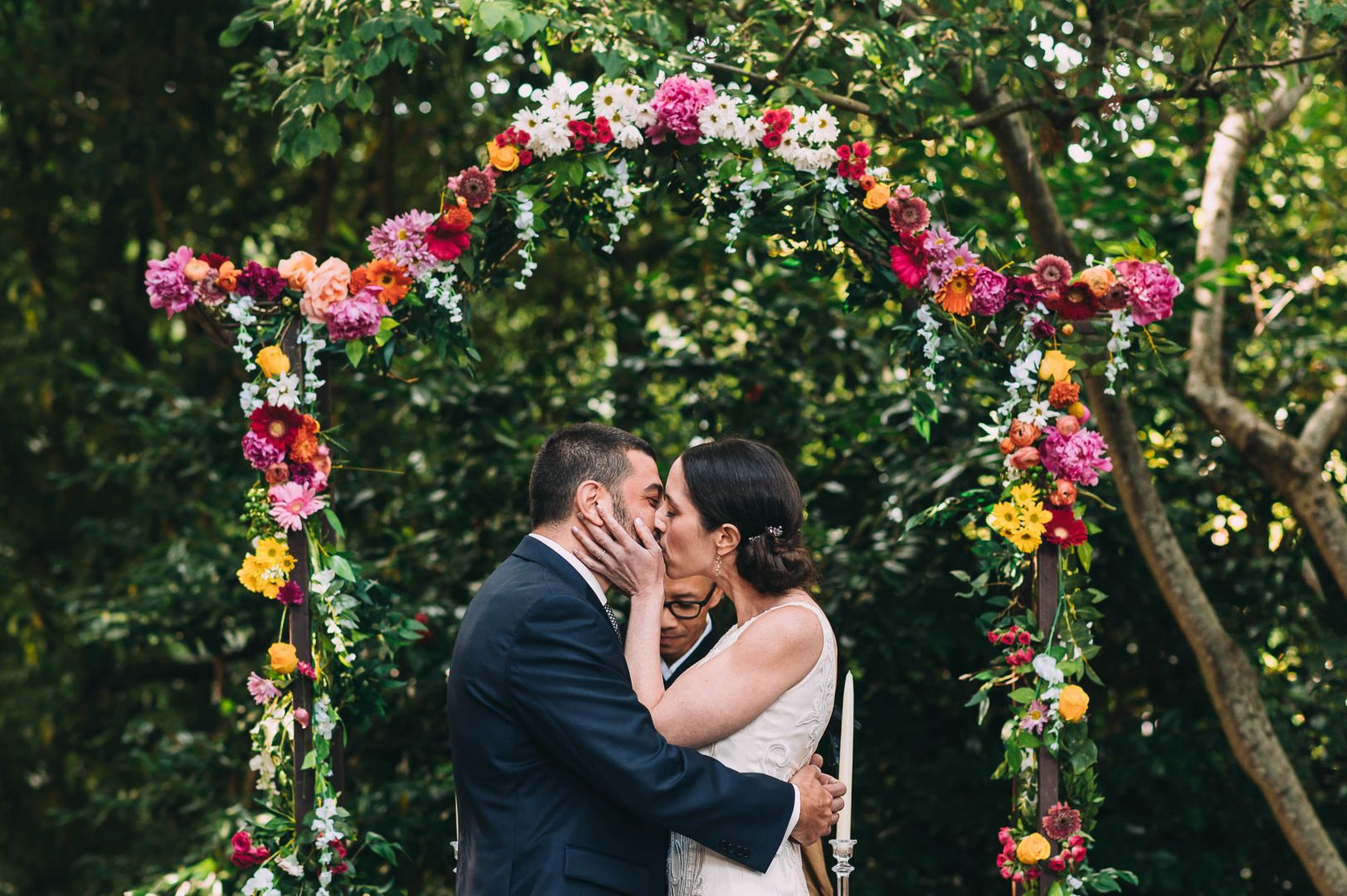 I’m originally from South Africa. Growing up in Apartheid South Africa, I remember the photographs that made the world see what was really happening in the country. The photo by Sam Nzima of Hector Pieterson, a schoolboy, shot and killed by police during the Soweto uprising, changed my life. It showed just what powerful tool photography could be. Read more>> 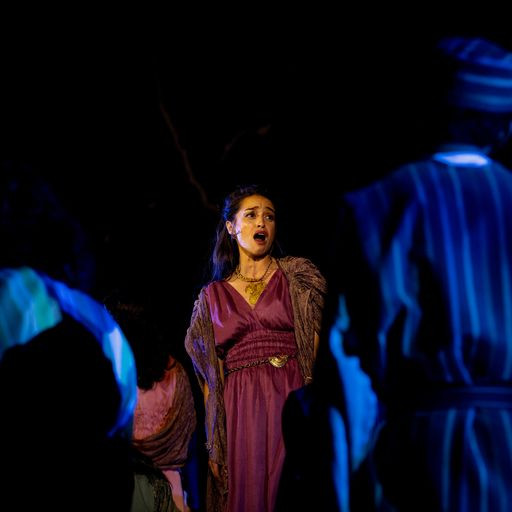 I’m from San Francisco, California, born and raised. My parents love music and played everything from grand opera to mariachi rancheras to The Ohio Players to Green Day. Music was playing from before school through dinner time, and often later. Read more>> 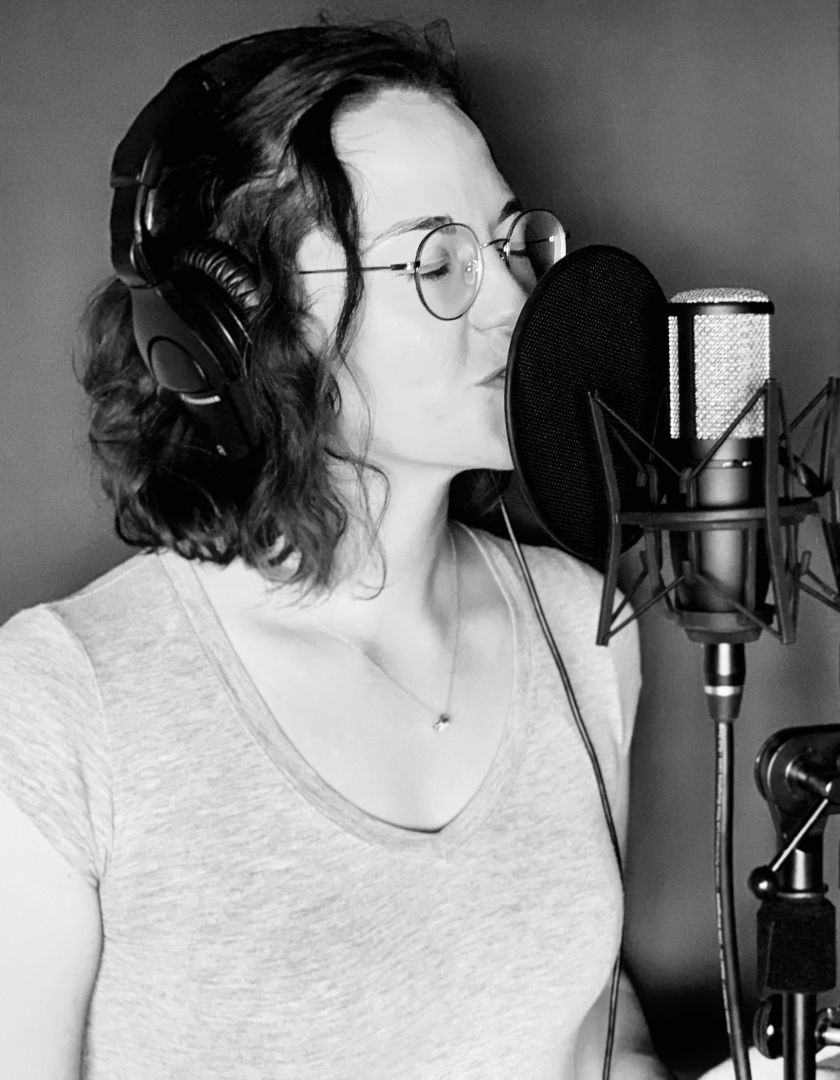 I grew up all over the South—Montgomery, Memphis, Tampa, and Nashville were the big ones—but I spent most of my time in Thompson’s Station, TN. My dad’s jobs relocated us every 4 years or so, but as houses and home states changed, I was fascinated by the sounds in my ever changing environment. Read more>>

I didn’t have an ideal upbringing whatsoever. Like many Hmong families, my parents had to flee Laos during the Secret War. They eventually ended up in the US and had to start from zero. I had a great childhood but I definitely remember the struggles we had to go through. My parents took jobs as tomato farmers in Fresno, CA because that was the only type of job they could get at the time.  Read more>> 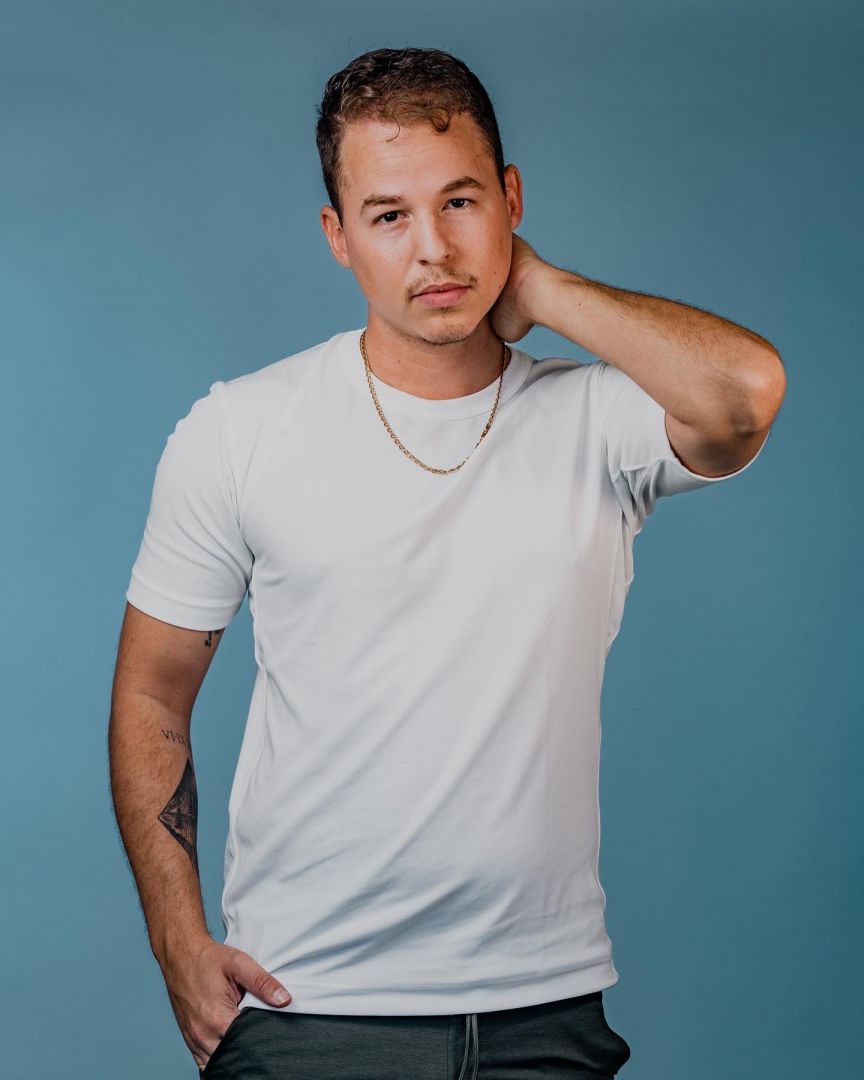 migrated to the United States with my family when I was 11 years old and I think that coming from and living for a big chunk of my life in a third world country has impacted my life and who I am today in many ways. Read more>> 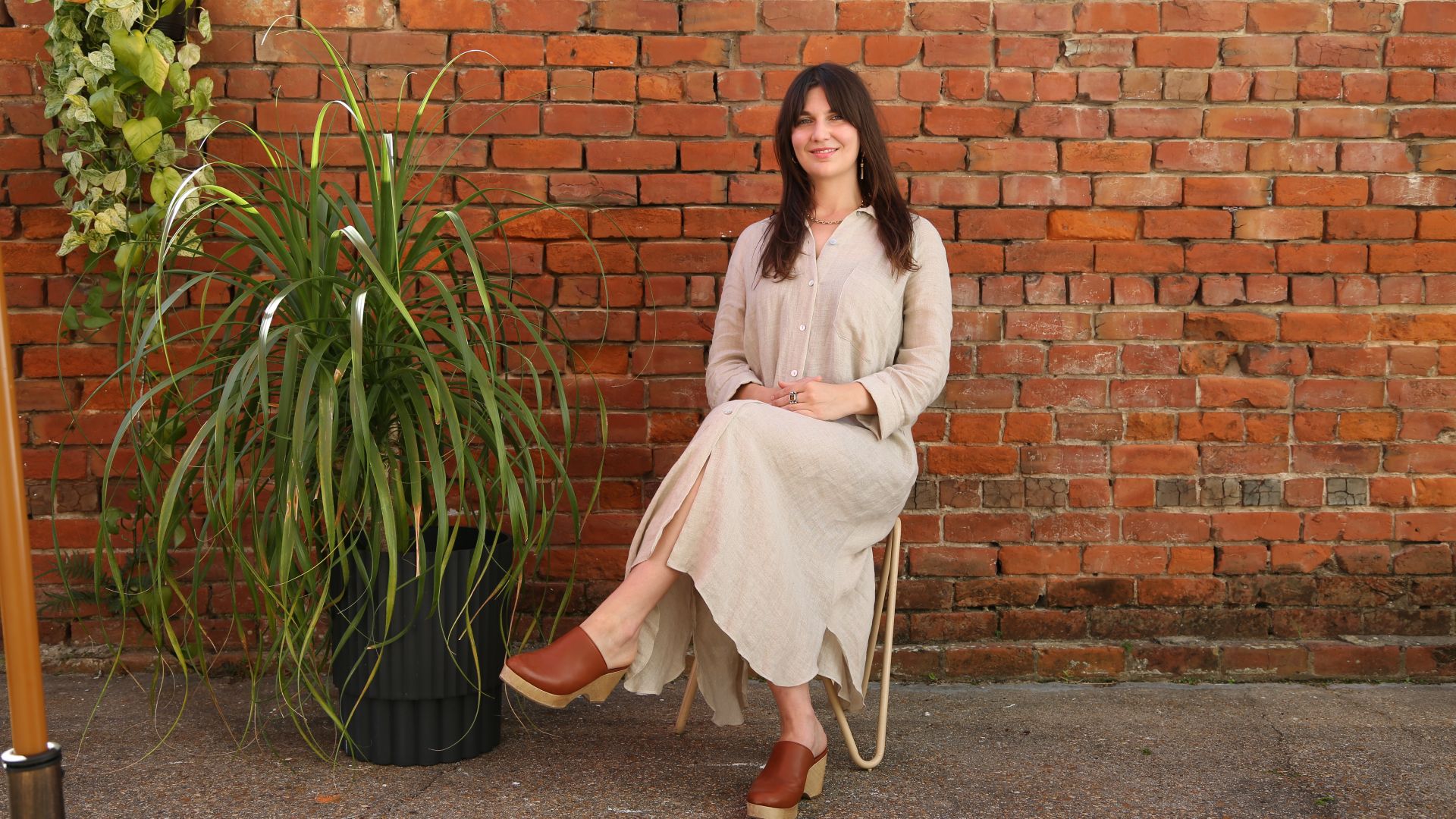 I was born in Italy and grew up in New Orleans. Every year, we would return to Italy and spend the summer with my Grandparents, Aunts, Uncles, and Cousins. They lived in a tiny town full of farmers, and back then, the population was pretty small. Read more>> 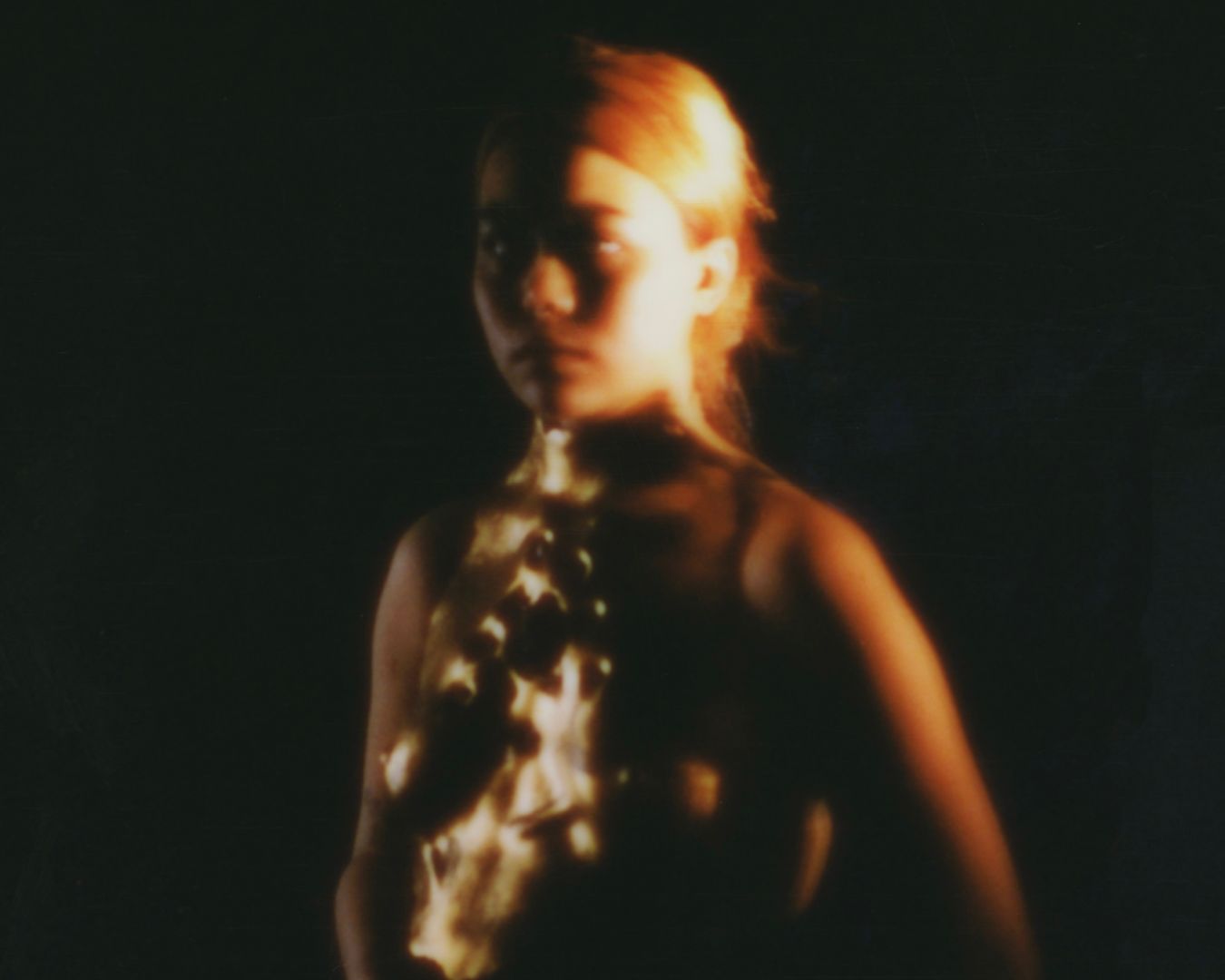 I was born and raised in Los Angeles, California. I think living in Los Angeles impacted who I am today because I’ve grown up surrounded by art. While the location of where I live definitely has some influences on my work and who I am I feel like my upbringing had more to do with who I’ve grown into. I experienced a lot of hardships growing up; issues I found very difficult to express and I completely turned to art as a means of escape and self-expression. Read more>> 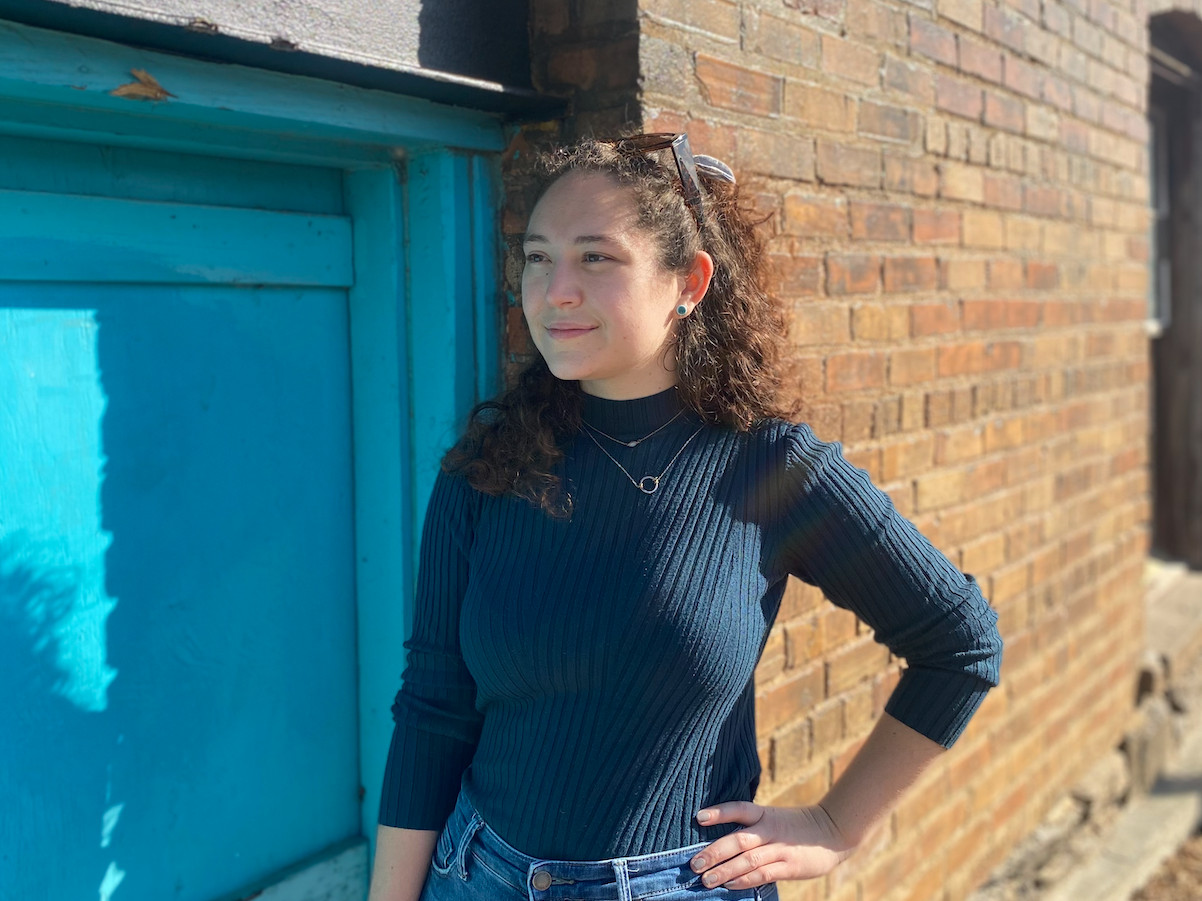 I’m from Tampa Florida, coming from an artistic family I was drawn to the arts at a very early age. My childhood was filled with art camps and museum visits, and like many in this industry I was enthralled by animated movies and tv shows. I knew I wanted to be an artist and I would consume any media I could get my hands on, but compelling art and story was what inspired me the most, I decided that animation was exactly what I wanted to do. Read more>> 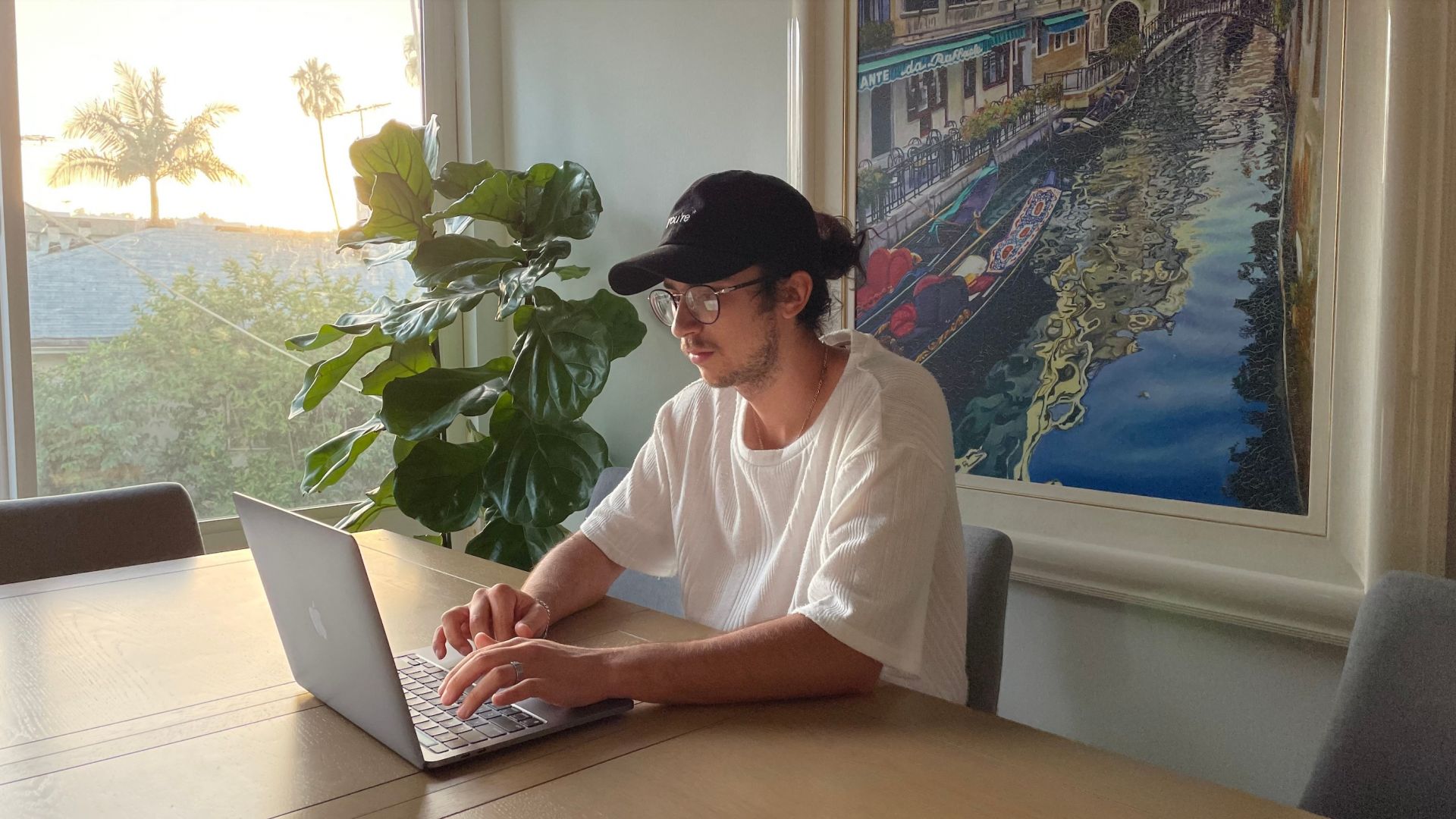 Originally I’m from New York, I was born in Brooklyn, but my family moved out to LA when I was five. My mom grew up in Irvine, the whole white picket fence thing, and my dad is about as Brooklyn as it gets. It was a pretty good balance between super relaxed and go, go, go. Read more>> 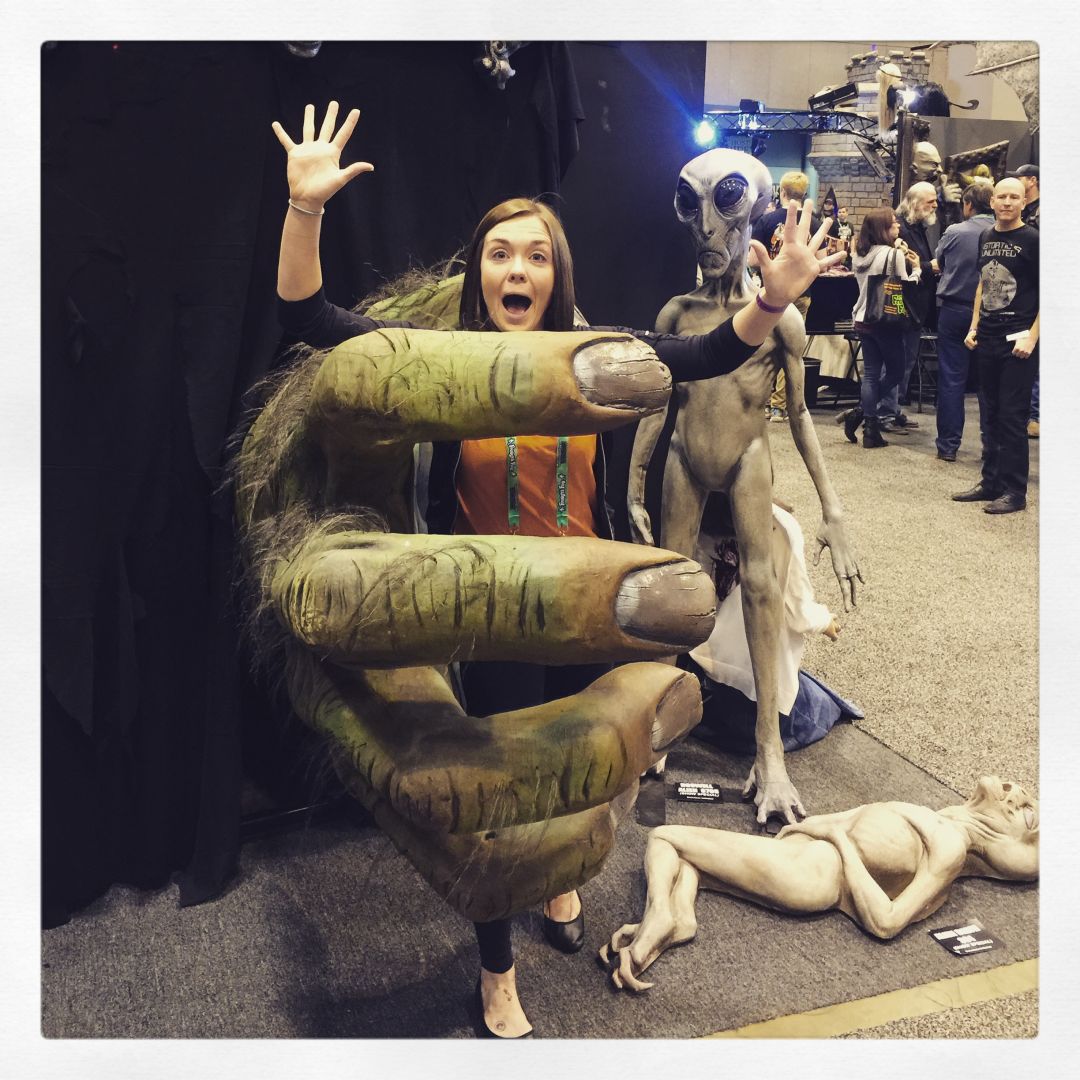 I am from Berea, OH, a small suburb outside of Cleveland. I grew up in a single-income home—my dad owned a carpet cleaning company and my mother was a stay-at-home mom until I was 16 years old. Growing up, I never realized that we didn’t have a lot. I always had birthday parties and Christmas presents and was even fortunate enough to take dance lessons consistently starting at a very young age. Read more>> 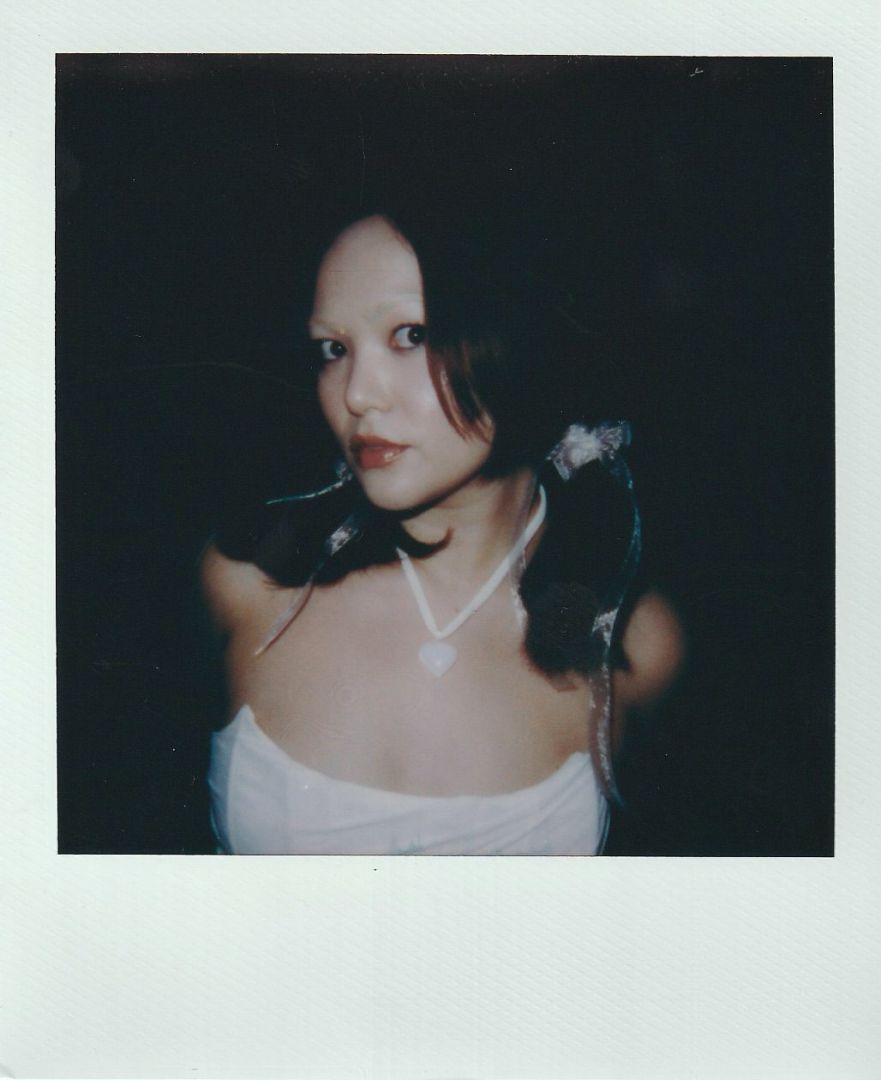 I am from the Bay Area, Vallejo to be exact. There’s something in the air here. It is a small city, but I have come across so many people from different walks of life. It’s a different frequency for sure. That has had a huge impact on who I am, and how I see the world. I like to think my music reflects that. Read more>> 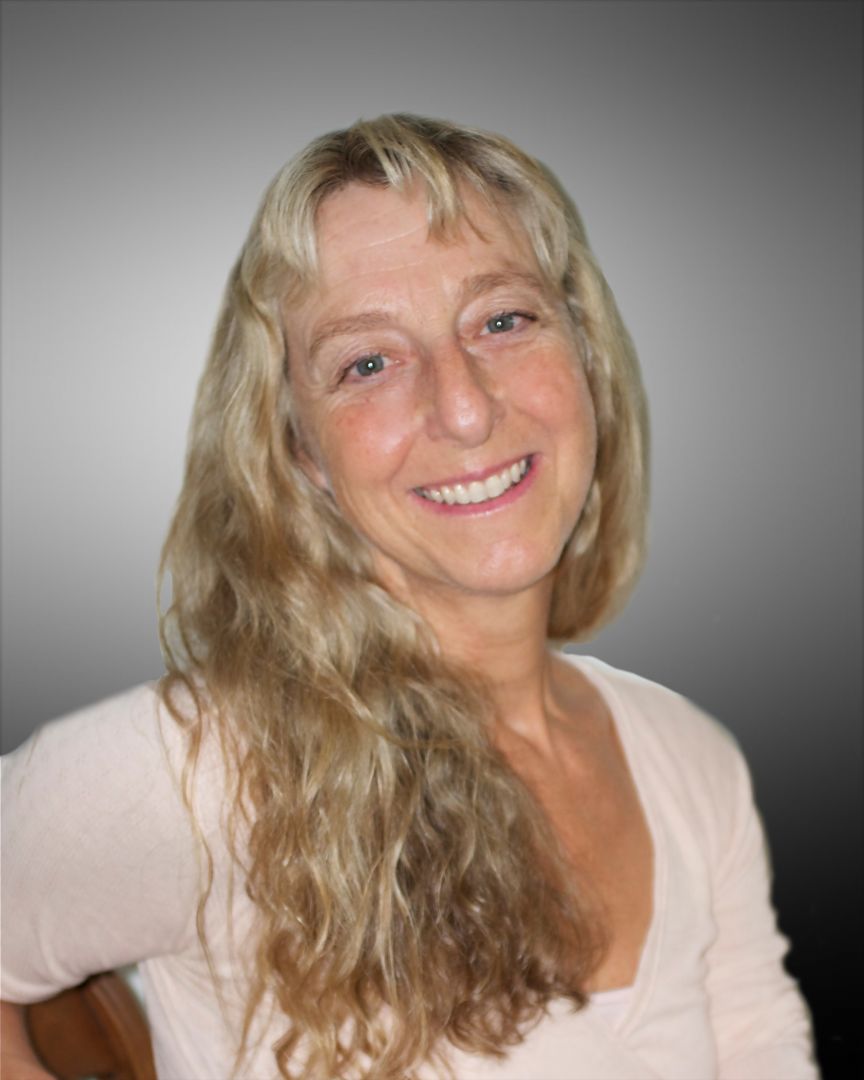 I grew up in a university town, Lawrence Kansas. Many of those who taught or worked on campus, came from other areas around the country or abroad, bringing with them, their culture and perspectives on life. A good number of those people, were thoughtful, creative individuals. During my high school years (in the early 70’s) the town was throbbing with vitality.. Read more>>