It’s easy to get caught up in the day to day, but it’s important to stop ask: what’s the end goal?  Knowing where you are trying to go is step one in getting there and so we’ve asked some folks we admire to tell us their end goal and where they want to be by the end of their careers. 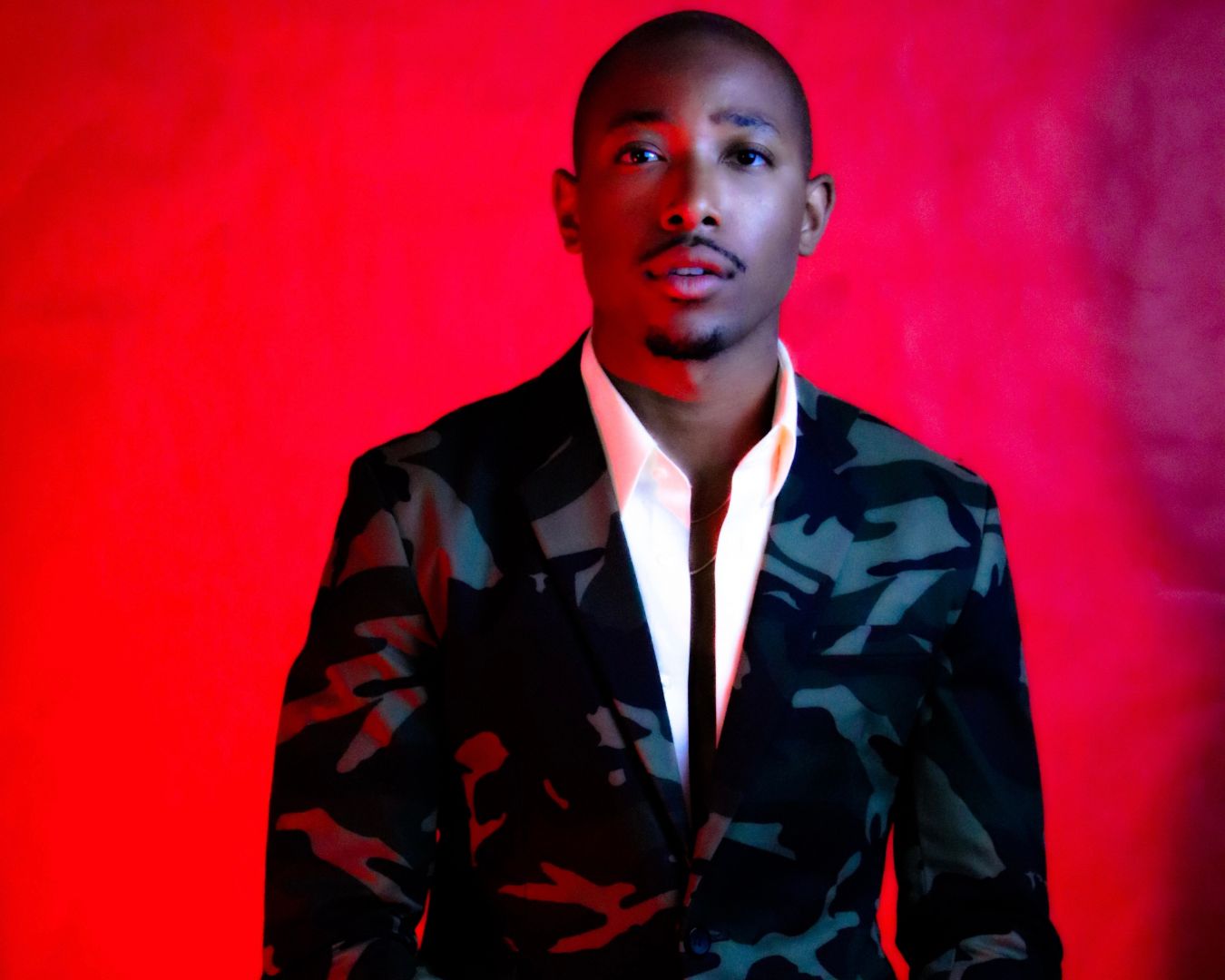 At the end of my professional career.. I imagine I’ll be a leading exemplar of human quality. The end goal: To unify the human race. Haaa.. It causes laughter every time I say it. I’ll retire this journey probably by 33. Billionaire by then. The best part of this realization is that its not even about the money, and many will lose sight of this even when they read it. I have an insatiable curioisity about this life and what’s actually possible in one’s existence. I’ll be able to directly engage in project or activities which have an immediate effect on myself, my family and my world. Read more>> 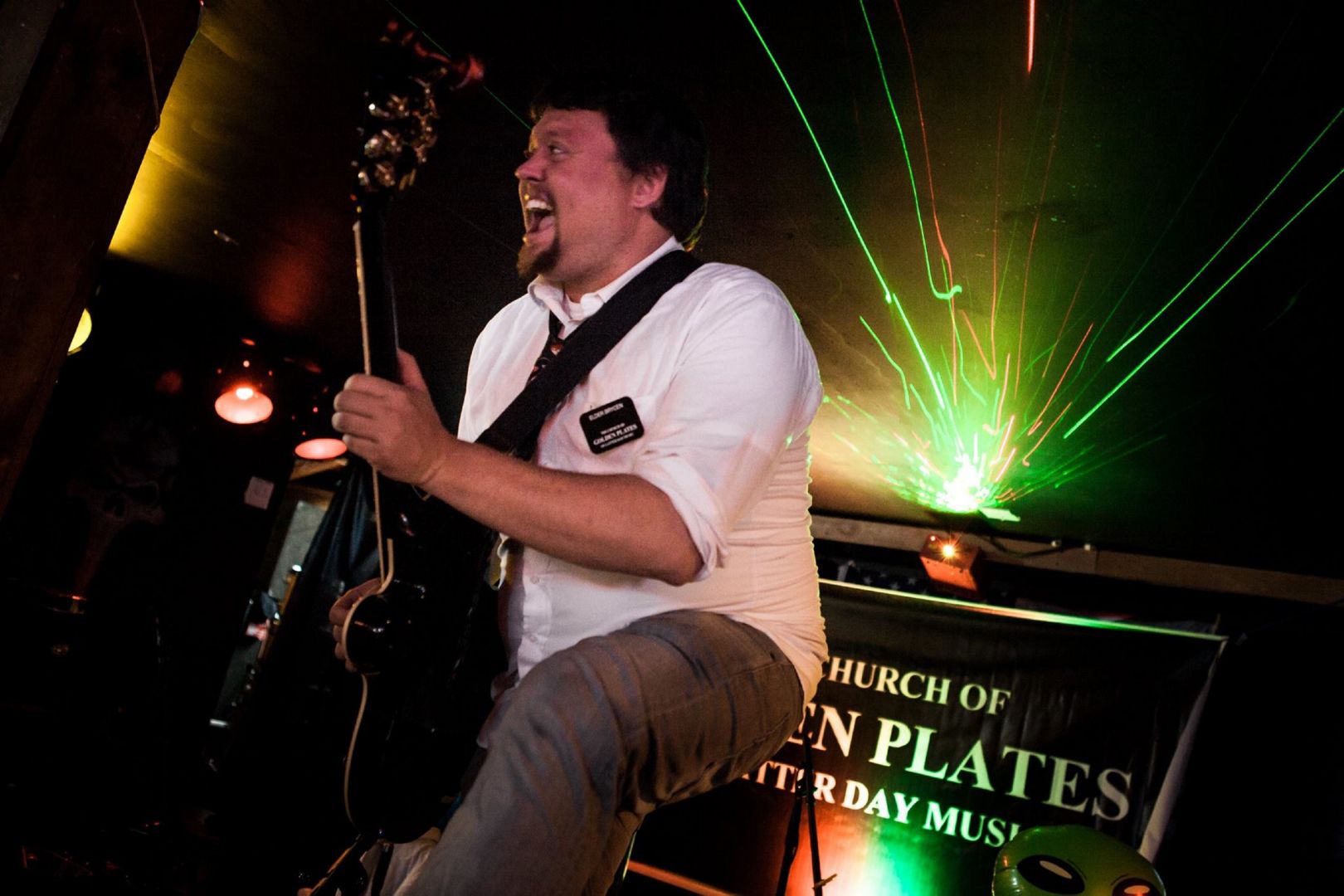 This is a complicated question for a musician, because realistically, there’s never an end to your career if you do it right. I imagine even Paul McCartney has goals he’s still aiming for. The biggest goal for Golden Plates as a “band” is to play with a professional symphony orchestra, like Metallica did with S&M or Portishead with NYC Roseland. Beyond this, I also aspire to produce other artists across various genres. There’s no end to the possibilities of this, when you look at collaborations between Paul Banks and RZA on Banks and Steelz or Mark Ronson and Josh Homme on the most recent Queens of the Stone Age album. Of course, just creating music is a reward in and of itself. Read more>> 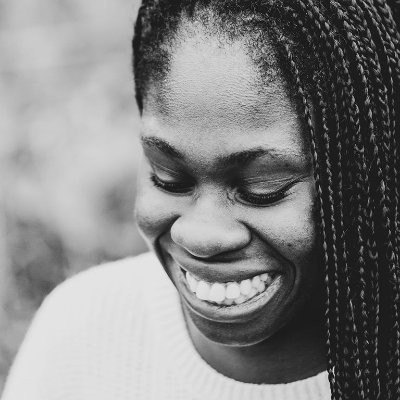 I completed my Bachelors in Psychology at California State University Fullerton. I will be attending grad school to pursue my Masters in Social Work and Mental Health. I hope to use my passion for writing to start public speaking to middle school and high school students about their mental health and to remind them that they are not alone. I always knew that being a Public Speaker would be a primary goal by the end of my career, although what really solidified it for me was when I went back to the high school I graduated from and I spoke on a panel to several high school seniors about life after high school and college. I was able to share the importance of taking care of your mental health and well being. By the end of the panel, I knew that I could see myself giving back to the next generation by writing, working in the mental health field and publicly sharing my experiences and knowledge. Read more>>